Bogged down in the BLAHS 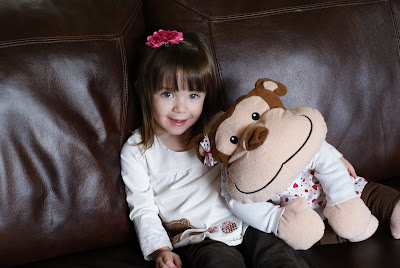 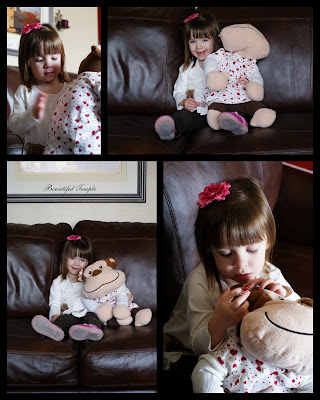 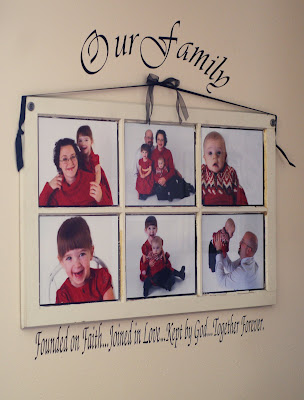 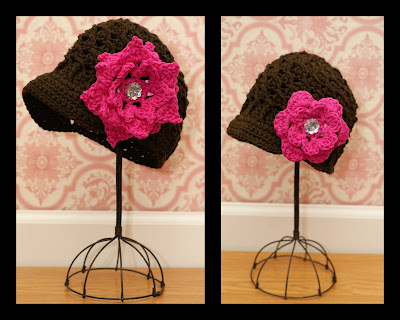 Blech...I don't like January, February, and most of March. I do like St Patty's Day because it incorporates the color green and you can eat corned beef, but that is about all. This week I just feel "blechy." Funny thing is the weather is actually quite reasonable for January with sunshine and milder temps, in the 40's to 50's. Could be I am dead tired from working out harder than usual, changed my diet, and am getting less sleep. Oh yeah, and Amelia is no longer taking her afternoon nap. It actually is no big deal because she is happy and I don't have to deal with her post-nap trauma. For the first time in 2 years (feels like) I ran an errand with Amelia in the early afternoon. She is now going to bed around 7:30 to 8:00 to compensate. We are now having quiet time, which consists of a movie, coloring, laying on the couch, or reading books. It works! Little Phillip must be teething because he is chewing on EVERYTHING and producing copious amounts of slobber. The kid goes through at least 4 bibs per day. He is absolutely loving the jumperoo. He does this funny little jig while trying to reach one of the toys. Most times he sticks out his tongue in the most comical way. The little stinker never cooperates when I get out the camera.

I am enjoying our change in diet. I say, our, because I do the cooking and shopping. Tuesday morning I went to Sister Jones home to use her wheat grinder. My hand crank one was only producing a quarter cup after 30-40 minutes of cranking. When you need 20 cups of flour that is not very time efficient. She kindly ground some wheat for me. Then I spent the rest of the afternoon making 4 batches of dough trying out different recipes. My first batch never made it out of the bowl because the yeast was not doing its job. The second batch was awesome, actually baked a loaf, nearly doubled the yeast and increased the honey, gluten, and dough enhancer. The third and fourth batches made it to the freezer in loaf configuration for later. Yum! Figuring out the correct wheat bread recipe balance for Nebraska was challenging! I ended up using a recipe Miekka posted and tried Charity's bread. Both are delicious and healthy!

Tuesday night I was called to serve in the Primary Presidency as the 1st counselor. So far I've never had a positive calling experience in Primary. I knew a change was coming because my current calling as Sunday School Teacher is perfect for me. Bring it on!

I crocheted four hats this week during Amelia's quiet time, with her snuggled against my arm. I love that she LOVES to snuggle. I also finally ordered and received some vinyl lettering to complete several projects around the house. Alison found this awesome 6 paned window in one of the rentals she manages. She gave it to me!! Our family pictures now reside inside the panes. I used electrical tape to adhere the pictures to the glass, it almost looks like a mat. The frame is nailed to the wall, then decorated with antique buttons and ribbon. Picking a quote was about the hardest decision ever! Sister Mason came over more than once to help me decide what to do. When I first hung the frame three weeks about I was jumping up and down and doing a silly dance! LUV IT!!!! The picture angle is distorted because I wanted to avoid glare from the kitchen window.

Last night Justin actually made it home around 7:30 pm. We had a party. Not really, Justin dressed Amelia and Phillip's large monkey in jammies. Amelia was so enthralled with the idea of a large monkey in her clothes that she requested more clothes for it this morning. She chose the shirt, pants, and bow...course they all match! Once dressed, she crooned to the monkey, "you are sooooo cute. Mom take a picture." LOL, she plopped down on the couch and posed for me telling the monkey to smile and sit still. This evening my visiting teacher came over to watch the kids for an hour. Justin was too busy to come home for a little while. My favorite local photographer opened a new studio and held a girl's night out this evening. I am super coveting her new digs. The site used to be a carpet store, so it is open and airy. She has four backdrops set up at a time with all her lights mounted on casters and some even on ceiling tracks. *Sigh* One day! I am happy with my decision to wait until the kids are in school to become more serious. Still, I love to learn and see what other photographers are doing. Kelly took pictures of all the girl friends for free. Alison, Crystal, Trissa, and I had fun posing as a group then individually.

Time for bed...now that Mia is going to bed earlier I am making an effort to get my "ME" time done sooner. Tchau!