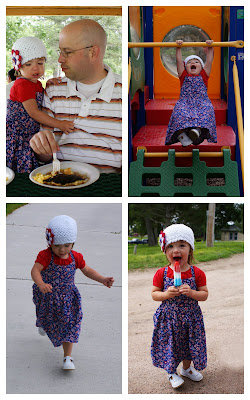 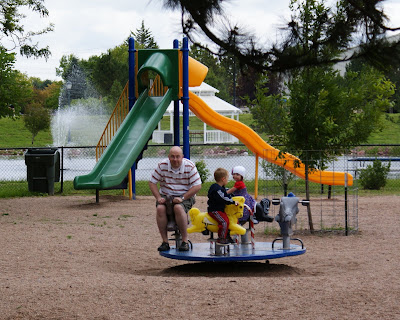 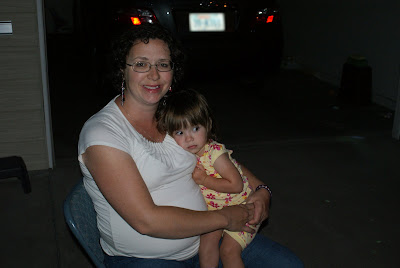 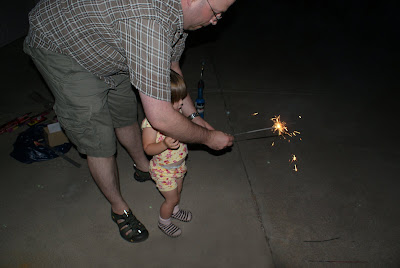 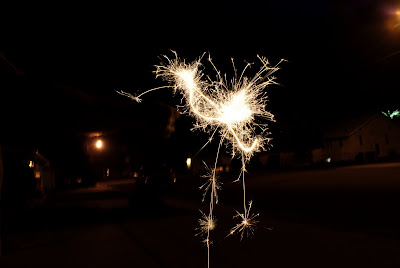 We had a pretty relaxed and fun day. Our ward had a breakfast starting at 9 am for those who were still around. It seems over half the ward was gone camping!!! Sister Mason made pancakes, which apparently is an absolute for a 4th breakfast according to Elder Miles. I made Sally Lun to share. The breakfast was at the park so eating was not top priority for Amelia. We ate a bit then wandered over to the playground. Amelia showed off her new trick: hanging like a monkey from a bar. She was so excited and cute about it. The kids had a race for popsicles. Mia had a false start almost winning the race before it even started. Once the race did start she didn't want to run unless I was running too. Imagine that: pregnant lady waddling next to her toddler who was running faster then the lady. Fun times. Amelia LOVES to run. She gets this funny expression on her face of complete concentration. Before the party broke up Amelia enjoyed her victory popsicle. It was so cold outside I was not sure she'd eat one. Justin played with her at the park another half hour before we packed up to go home.

The Elder's came by around 1:30 to say goodbye. We've really enjoyed the past 12 weeks they served here in Sidney. We hope another companionship will come in 12 weeks hence. Everyone got a decent nap in the afternoon. We drove to the tiny town of Dalton, which was celebrating their 100 year anniversary. The celebrating folks were having way too much fun for us. A teenager set off a firework as we were walking back to the car. Amelia stopped and exclaimed "That's so CRAZY!!" This was the first time she really made a comment like that. We both laughed at her astuteness.

We picked up some fireworks, grabbed some pizza for dinner, then had an evening at home watching all the illegal fireworks and setting off a couple of our own. Justin used his blow torch to set off our little show. Amelia was not too enthused about the concept of loud pops and brillant lights. Even the sparklers were a little too much. She almost set me on fire once. We finally got her settled down and in bed by 10:30. Poor thing has gone to bed late now for three nights in a row. Too many loud noises for her.

I am finally feeling a little better. Thursday morning I took myself to the DR because my pelvis was radiating so much pain it was abnormal. Turns out I had an infection of some sort. After two days of antibiotics I can stand and walk a little more normally. The Dr said the baby is really low but not enough to cause labor at this point. This kid is making me hurt 100 times more than Amelia ever did. Adding the pain of an infection put me over the top. Justin nearly had to carry me to bed the other evening. Ouchie!!!

We walked into church this morning and immediately noticed the Stake President and Bishop talking to each other. The bishop stopped talked and pointed to Justin once he caught a glimpse of us. The Stake President immediately walked over and shook hands with us then requested a meeting after sacrament. Justin was called and set apart as Elder's Quourm President. The last president moved to NC about 2 weeks ago, leaving Justin as the only counselor left in the Presidency. Ironically, the Gospel Doctrine lesson this week was on the Priesthood. Justin is a bit worried and overwhelmed by his new calling. Hopefully, he will find a groove soon and do the best he can (which I know he will).