The Week Before Christmas! 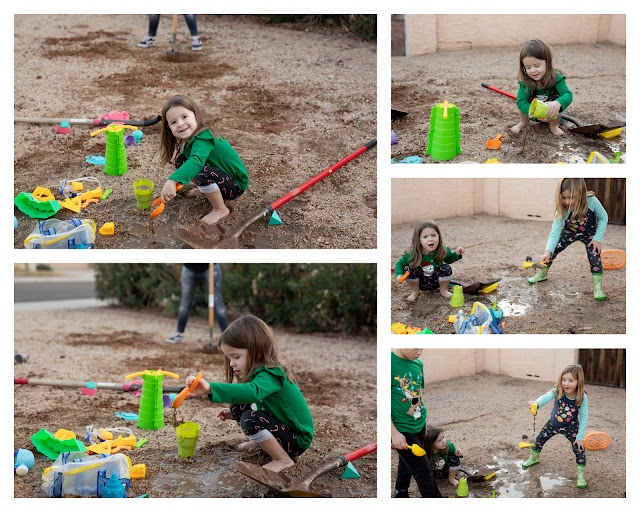 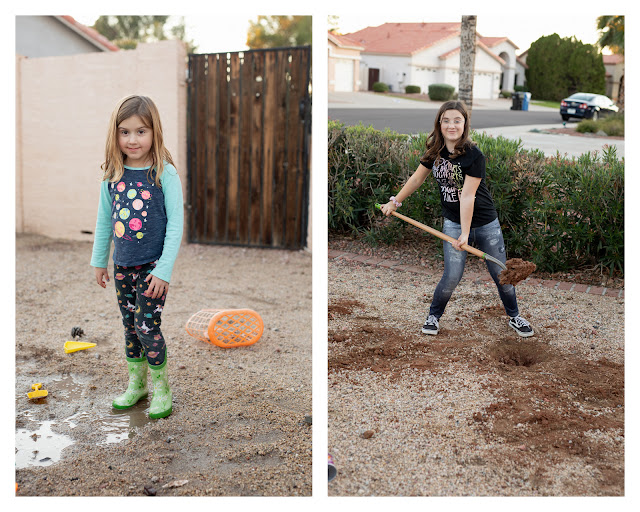 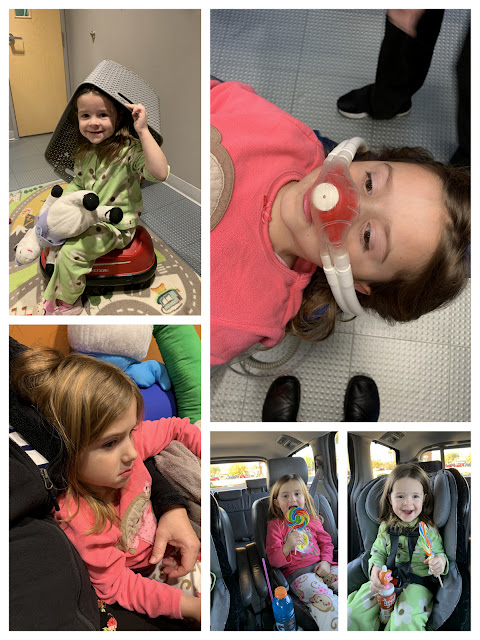 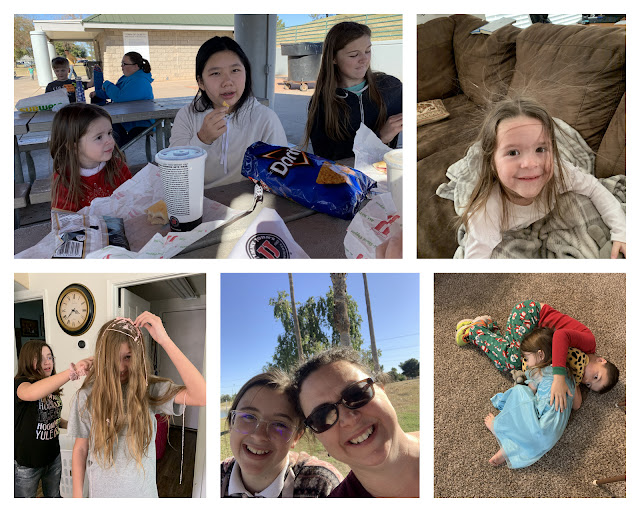 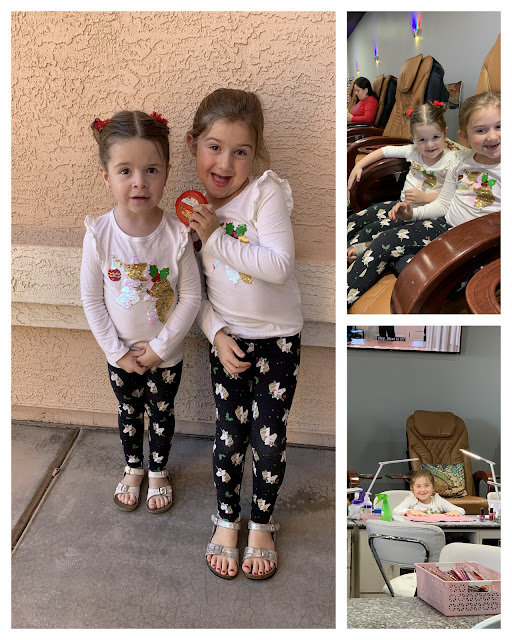 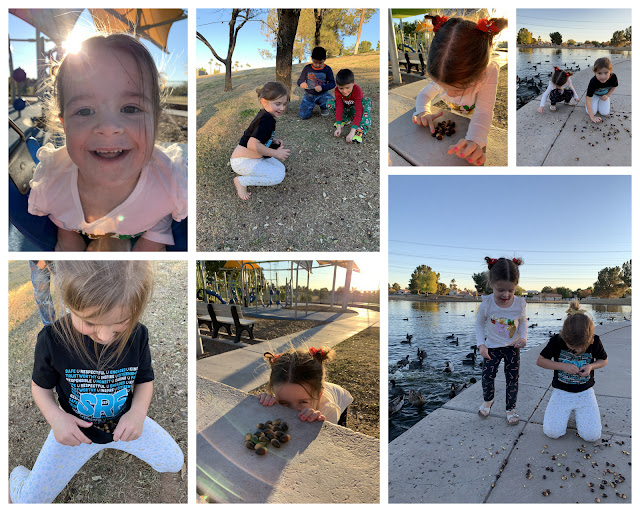 The kids had a really busy week at school. Lots of parties, celebrations, activities, and such for the 3 younger kids. Amelia had finals all week so was more stressed than usual but made it through without much difference. She had a dress down day and was able to wear a winter-themed hoodie over her uniform the entire week of finals. Amelia and Zoe were quite the team when it came to studying for their tests. I about lost it when Amelia came home with the assignment to translate an entire story from Latin into English. Over 80% of the words were not in her textbook, notes, or slideshows. Turns out the passages were famous excepts from the story of the Fall of Troy. We muddled through the first paragraphs with almost perfect results. Then I found the passages online and cheated, yes, I cheated. It was late at night and Amelia was nearing a breakdown. Handing out vague Latin passages to translate with no real Latin knowledge was about the stupidest teacher move ever. Amelia and Zoe had two half days so that helped with time to study and even play time as well.

Evelyn had some dental work on 5 cavities on the 17th of December. I did not tell about the appointment until we pulled into the office at 7:15 am. She had to arrive fasting for 10 hours due to the sedative for her procedure. She was quite upset at me for concealing the truth of our early morning errand. She got an oral sedative first that made her woozy and sleepy. Once she went back the nurse strapped her to a surfboard apparatus to keep Evelyn from falling out of the chair. I think the actual dental work only took 20 minutes, the other 3 hours were spent waiting for the sedative and silly gas to work. Josie and I were utterly bored. After Evelyn was done she declared the entire situation was no big deal and super easy! Phew. She had to stay home for the rest of that day. We got a treat for her at a gas station for being a brave soul. The little girls went with me to Bath and Body Works for teacher gifts. That was quite fun for us all! After the medication wore off Evelyn had a bit of pain but nothing serious.

I made the mistake of vocally noting how long it had been since the little girls came into sleep with me (on the floor or in our bed). The past 10 days were terrible! Little stinkers went from a month of sleeping in their beds all night to sleeping like newborns. Evelyn is terrified of dying now, every night she wakes up with nightmares about dying or walking off cliffs to die. I don't really have vivid dreams, usually only recall 2-3 per year. To have so many children with vivid dreams is hard for me to understand. Must be terrifying.

The kids can only play in the garage now that the house is on the market. Josie was whining about visiting the park to play. I had stuff to do so let the kids play in the dirt section of our property. I had visions of the kids playing with plastic shovels and pails. Before I knew it the kids acquired all our large shovels to dig deep holes. Then Phillip had the brilliant idea to fill the holes with water. It was a mess! A glorious dirty mess! That game lasted for three more days. The only stipulation given was to not throw dirt about and make a huge disaster. They did have so much fun digging about in the rocks.

Our Nelves are stepping up their game. Scares the dickens out of Evelyn whenever they ring the doorbell, bang on a window, or ring their bells. We heard some stories from Grandma Debbie about her Elves visiting when she was little. One story she told about the Elves banging on the floor from underneath the floorboards! Guess what? Innej and Nitsuj were listening because the next night Phillip said the Nelves banged right under his feet when he was getting dressed for bed! The kids are constantly finding little treats and crafts to keep them motivated for Christmas. We have a new Nelf in training, Neajaim! She almost got caught a couple times, needs to work on her sneaky skills.

We went to the park twice this week. I had a house showing on Thursday at noon so picked up the girls from school and went to the park for a picnic lunch. I forgot Chloe also had a half day, we rushed to pick her up before the agent and clients showed up at our house. Josie was in heaven to have three 12 year olds at her beck and call. We went back to the park the next day. Evelyn was bored out of her mind so we went just to have a break. One little girl showed Evelyn an acorn she found. We went on a mission to find acorns. Everett, Phillip, and Ronald found a trove of acorns around several trees. The kids wanted to collect as many as possible to feed the nut meat to the ducks. I sure hope there aren't several dead ducks due to acorn nut constipation.

Friday morning the little girls and I went to have a nice pedicure thanks to Ronald's dad. He owns a salon with his mother in Gilbert. The little girls got their nails painted while my feet got de-summarized. Josie sat still for over an hour. The girls finally started to squabble over the pedicure chair and the massage remote. I whipped out the snack bag to soothed over the angry words with goldfish and water.

The rest of our weekend was spent wrapping gifts, shopping for the last odds and ends, and keeping our house clean. Justin and I went out on a date Friday night. He took me clothes shopping to Maurices and shoe shopping at DSW. I was pleased to find many shirts that now fit me better and will keep me warm here and in Idaho. Amelia organized our family gift exchange AND who shopped with whom to keep the gifts a surprise. We went to Target with our teams a pocket full of money and a goal to find gifts. I had Evelyn and Josie had Justin. Josie did not grasp the concept of shopping for someone else. That was hard for her to get Evelyn a gift but not herself. We made it through with some loud griping from Josie. I think everyone had a good time shopping for each other. Amelia and Phillip were a team! They did well shopping for their people all by their lonesomes. At home we wrapped up the gifts sneaky style. The excitement was HIGH!

Sunday was our ward Christmas program. I was in charge of the music for the program as ward music chairman. Lots of texts and questions those few days prior to the program. We practiced the program outline before church at the Wolford's home. Sister Larry was our narrator, she introduced each song with a little historical snippet. I invited our neighbor Edgar to church, he CAME! I was so excited. There are quite a few talented folks in our ward who performed during the program. We had piano, voice, violin, saxophone, and bass represented. The only snafu was the first number. A small group of Primary kids practiced a song to perform, but when Sister Larry invited the Primary kids to sing their song the entire lot of Primary kids stormed the stand. Surprise! After the program we had a mix and mingle. Sunday night we drove around to see Christmas lights. So many crazy folks go overboard to decorate! Ha ha ha.