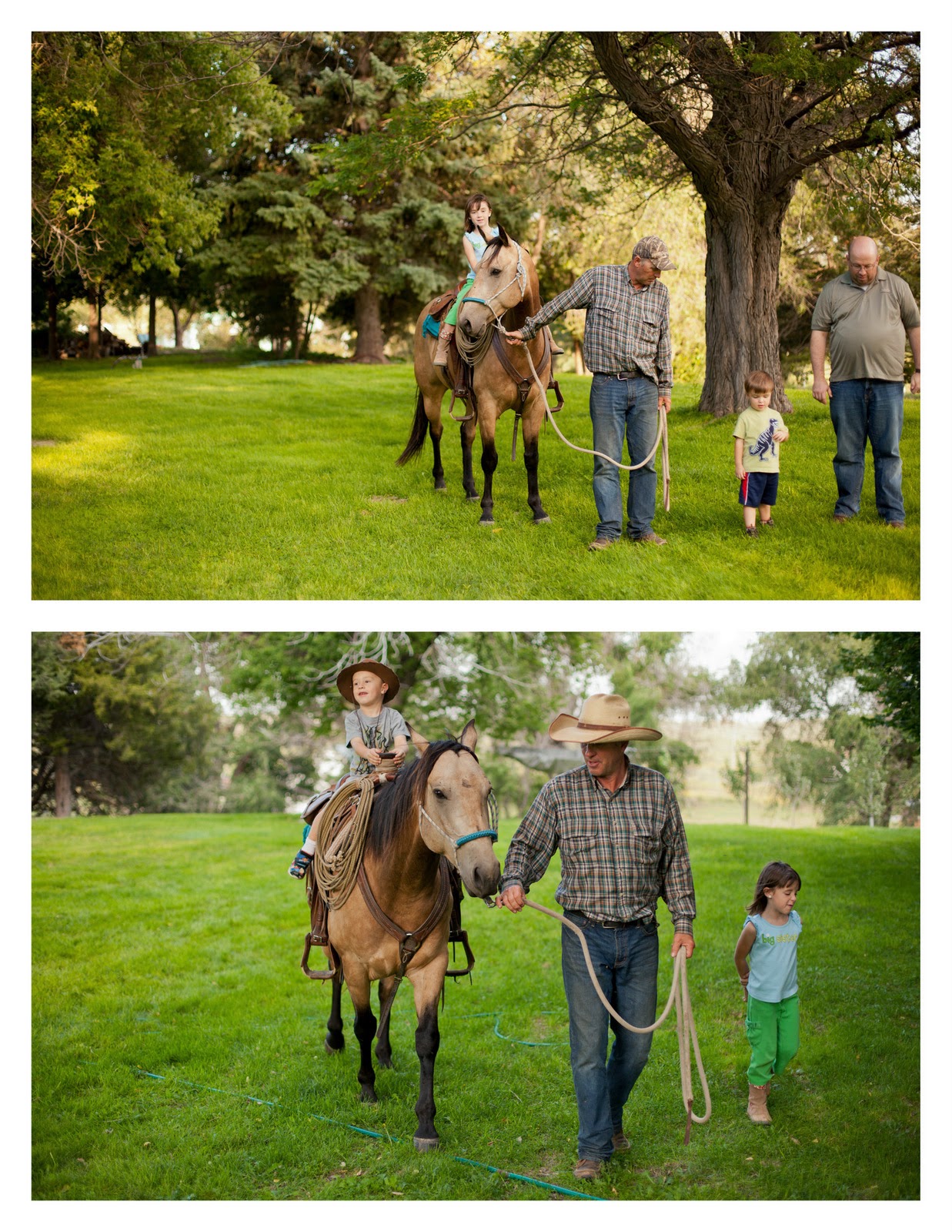 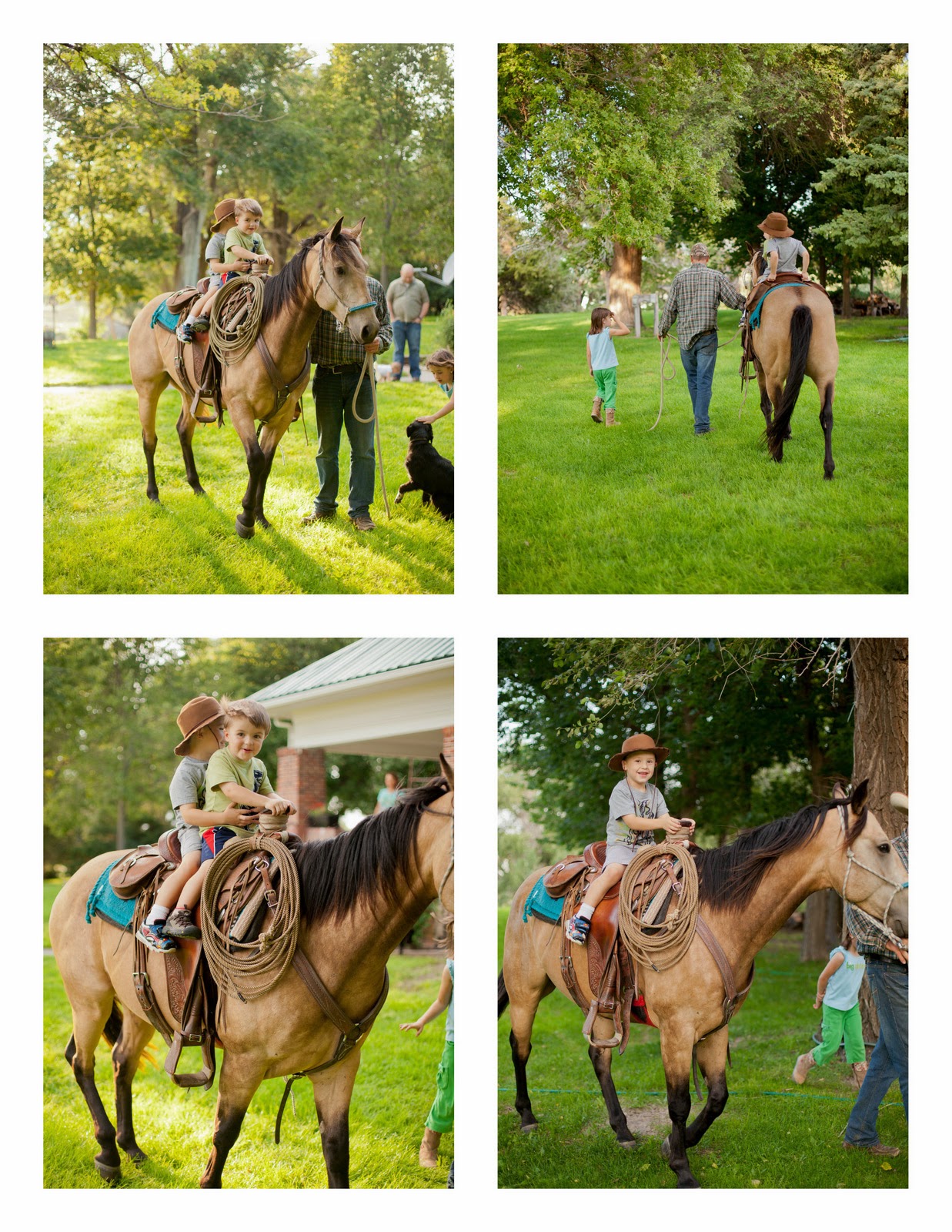 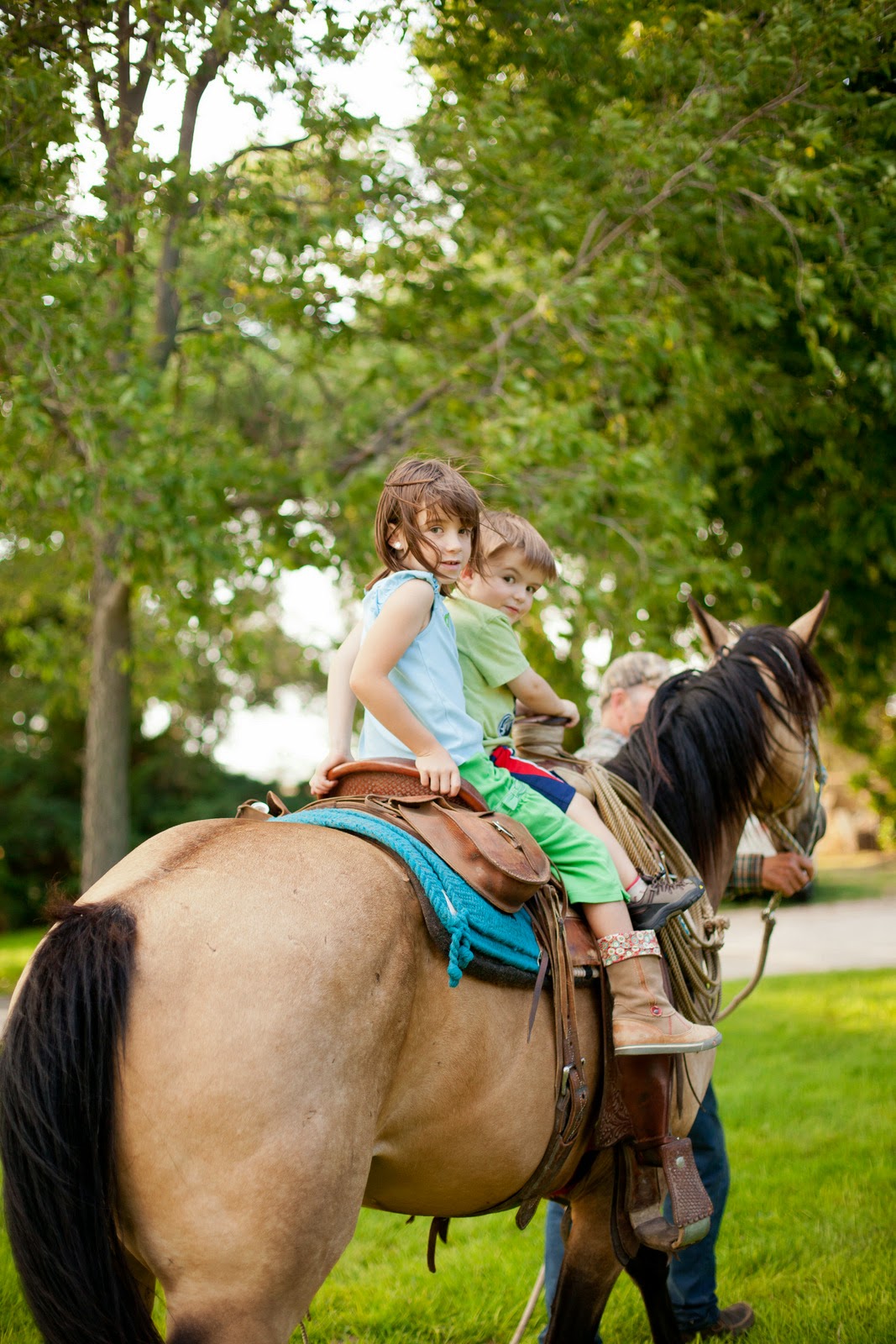 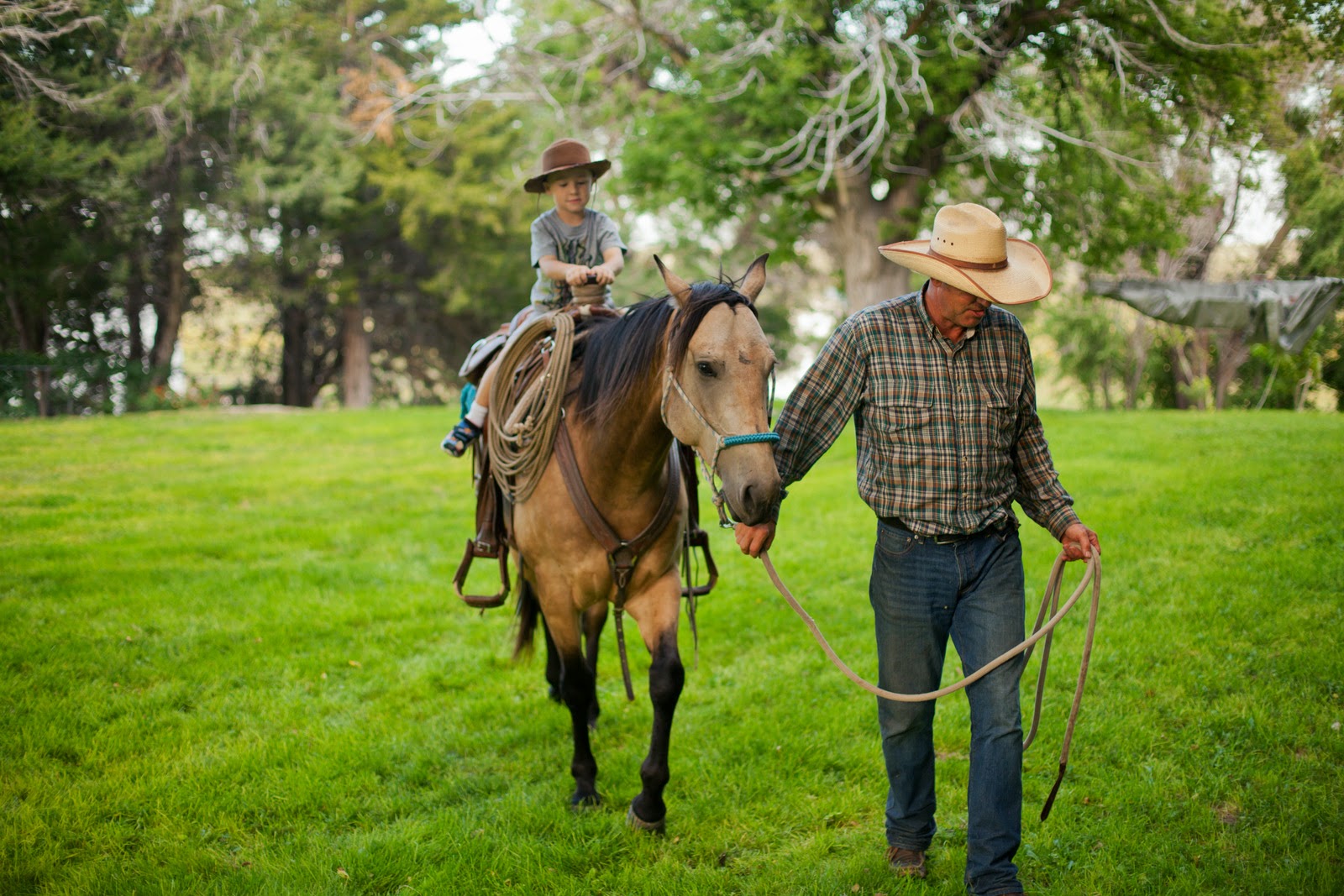 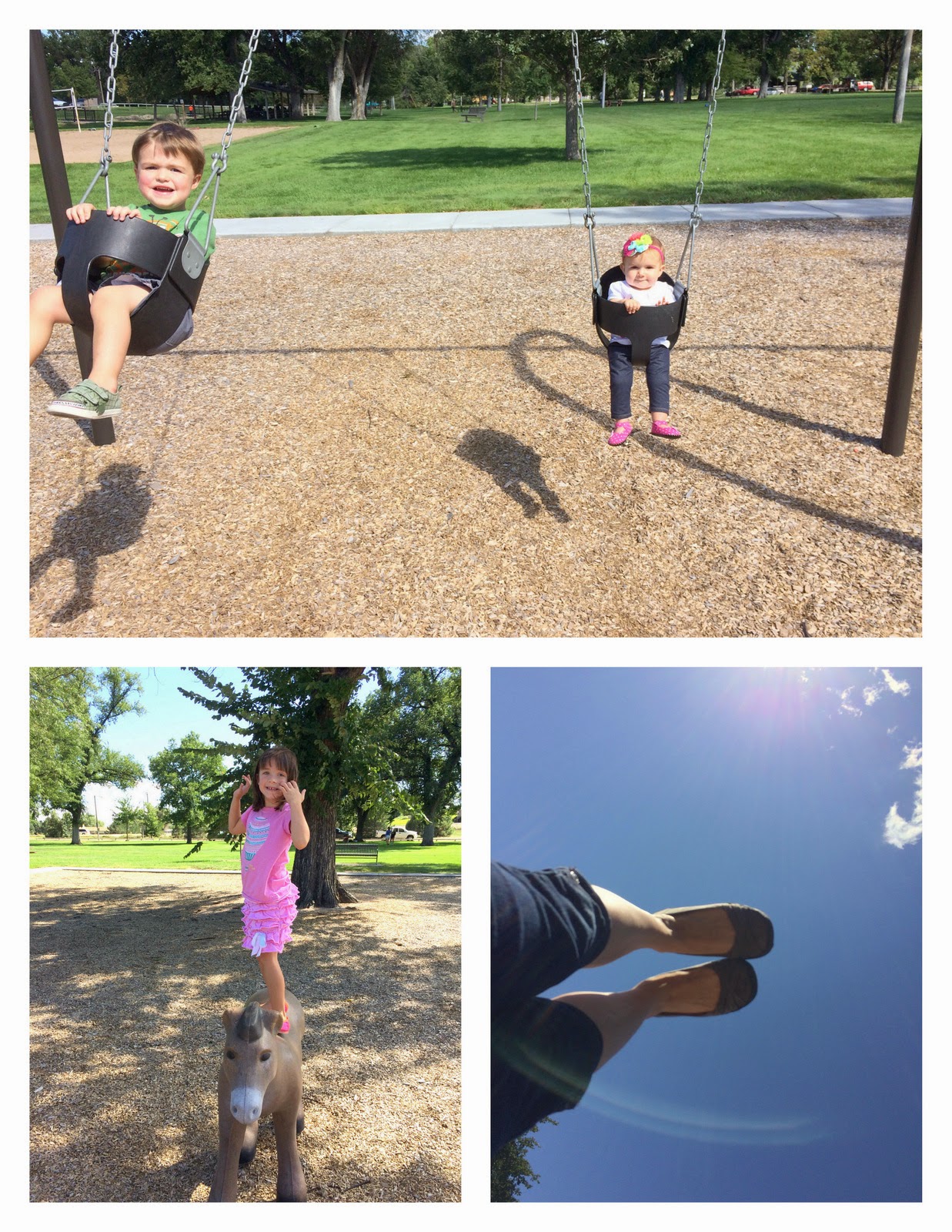 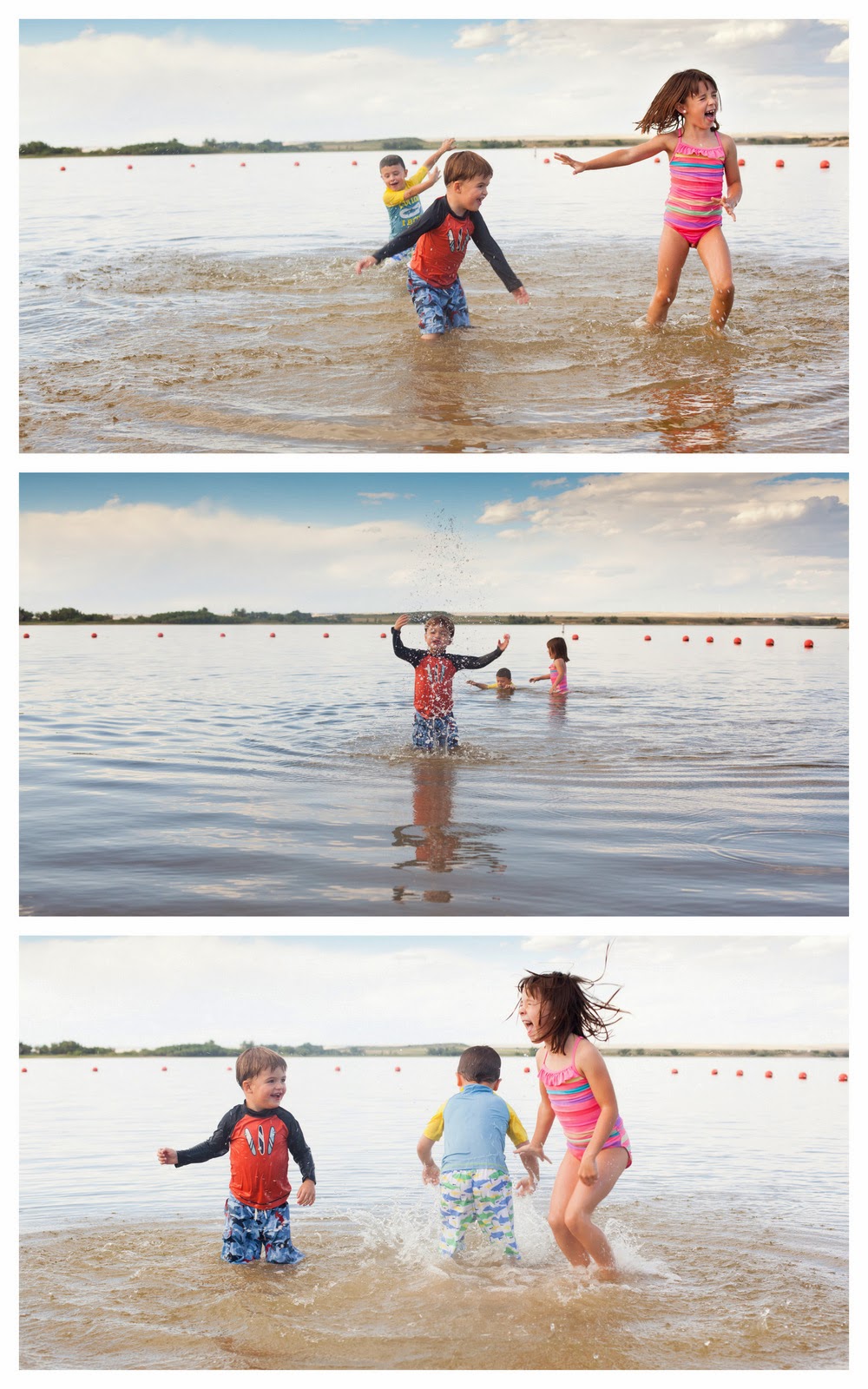 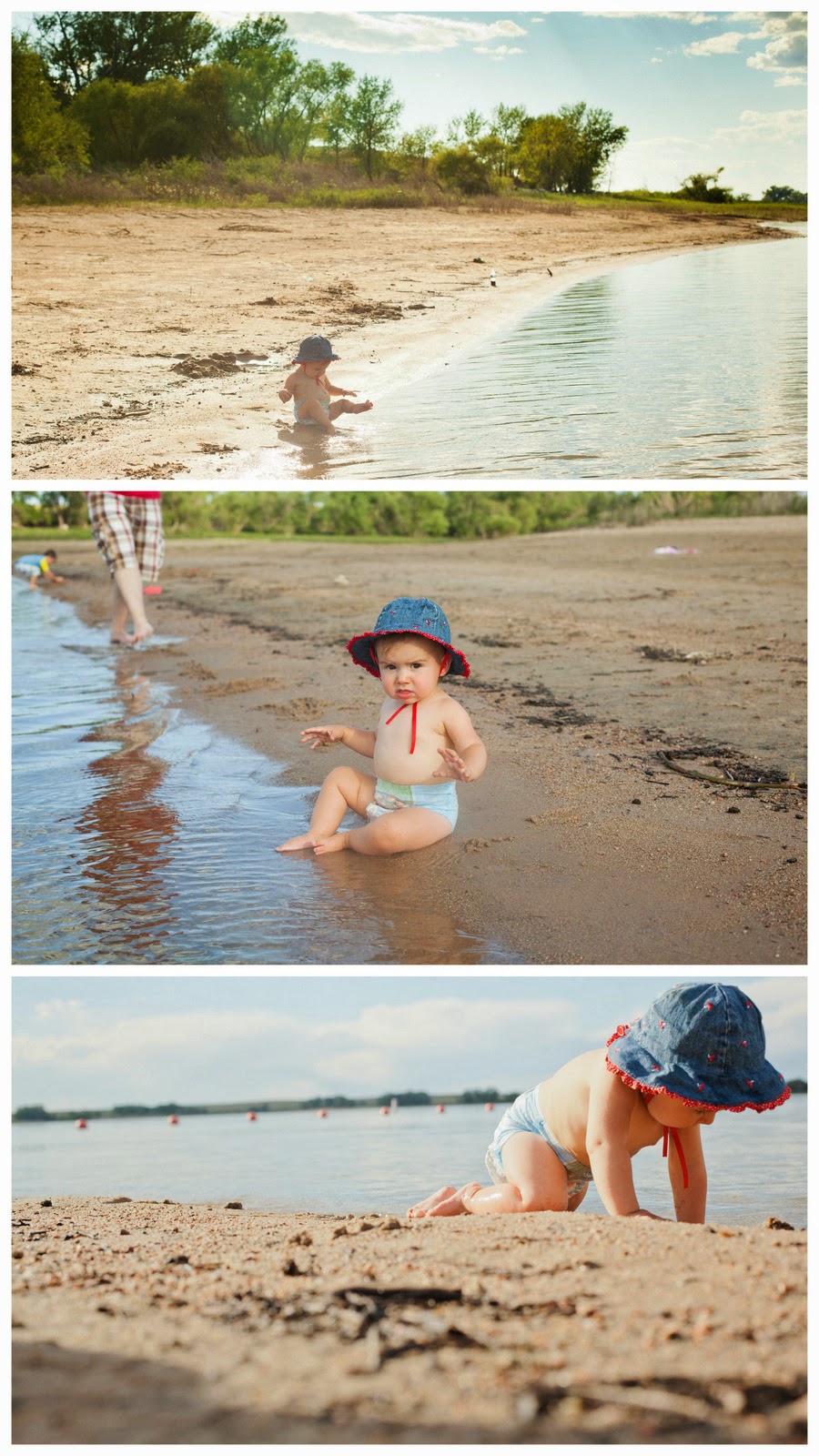 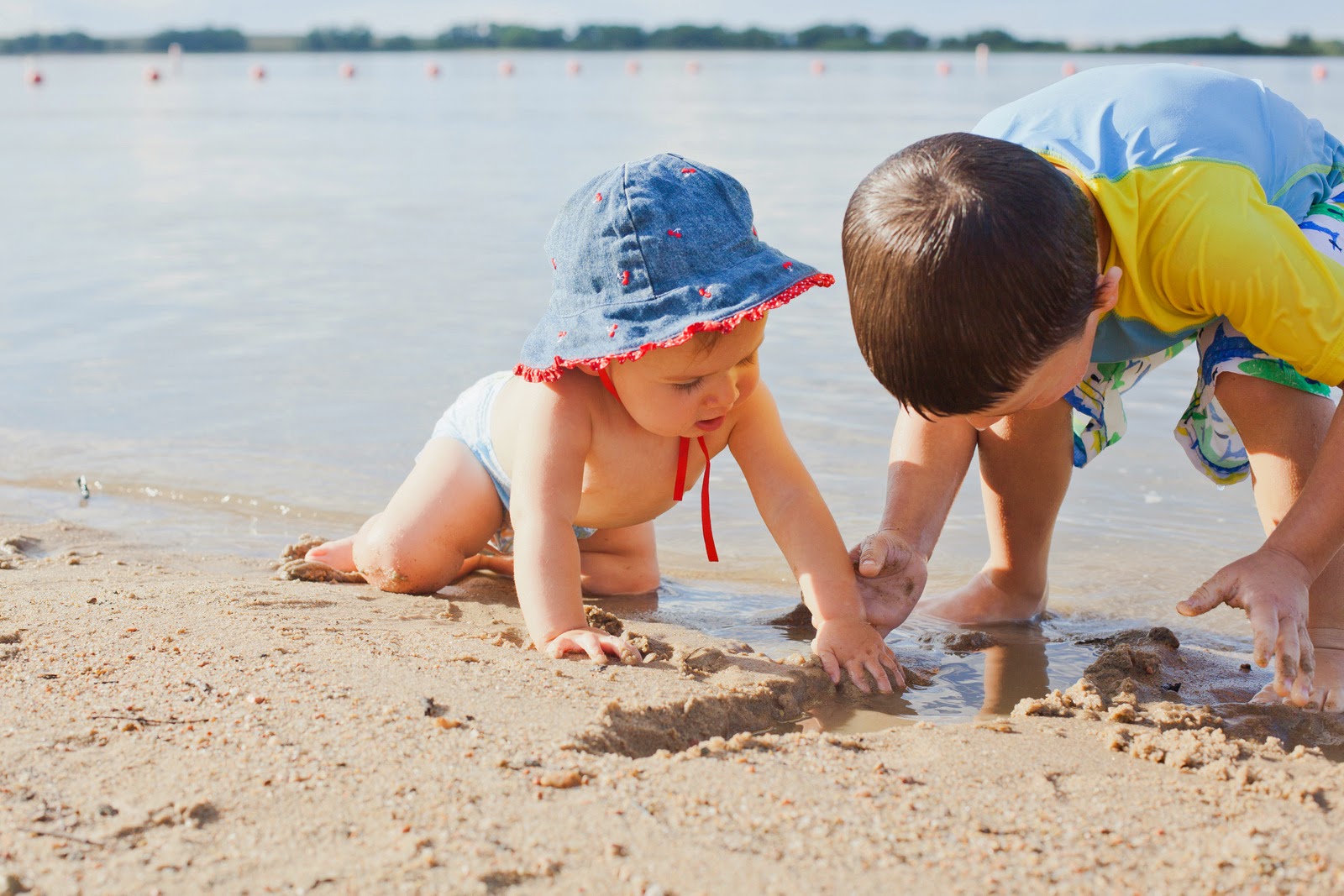 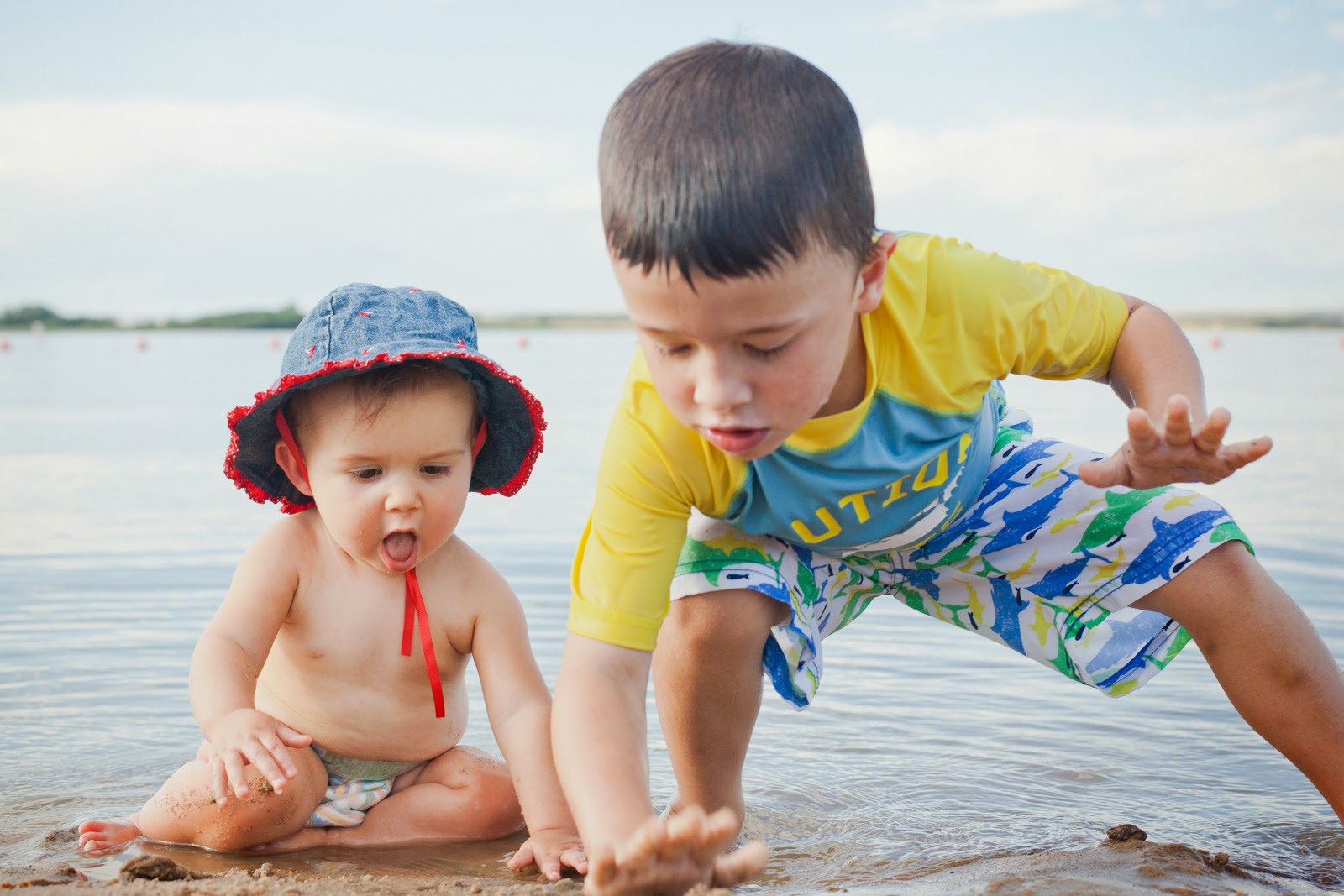 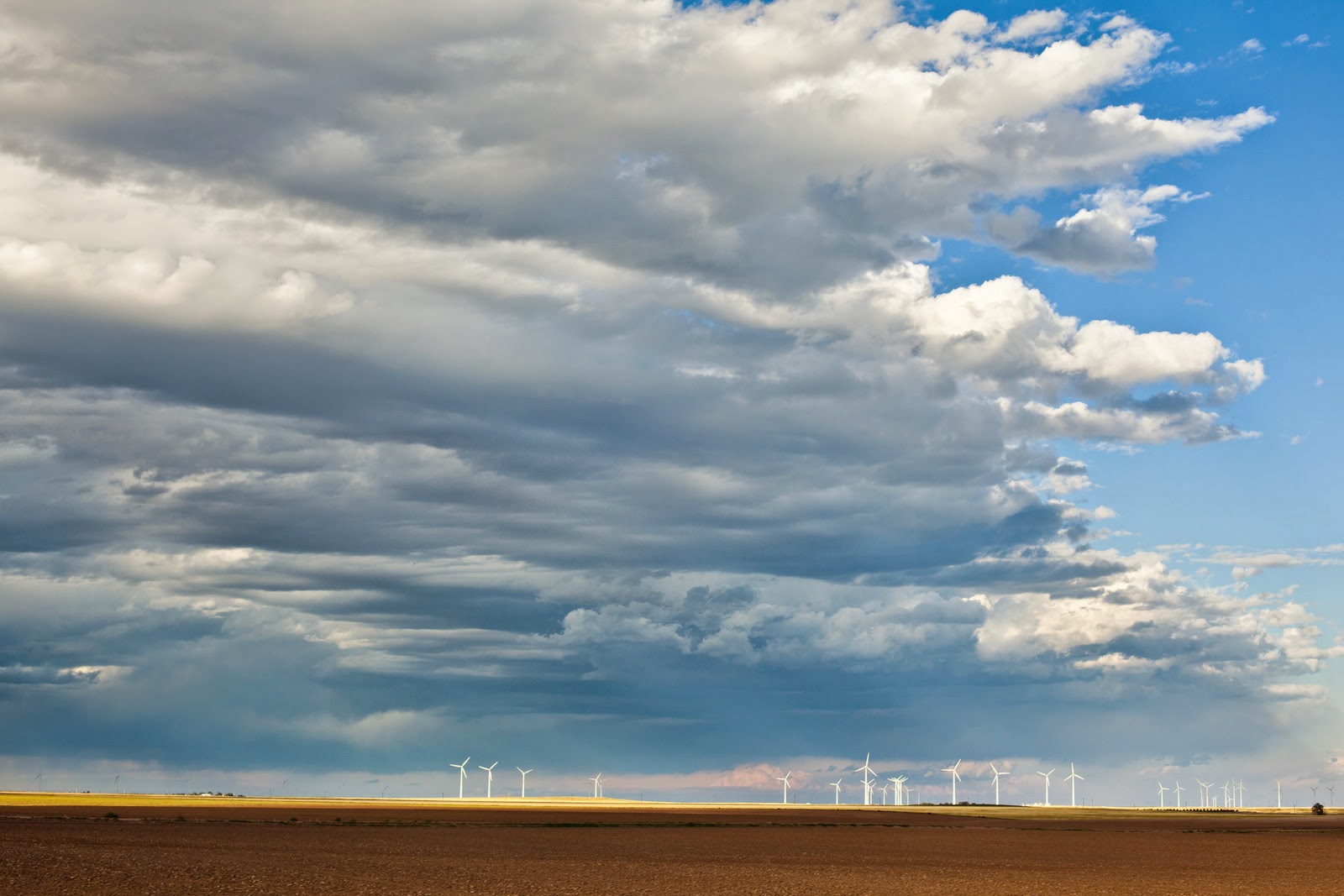 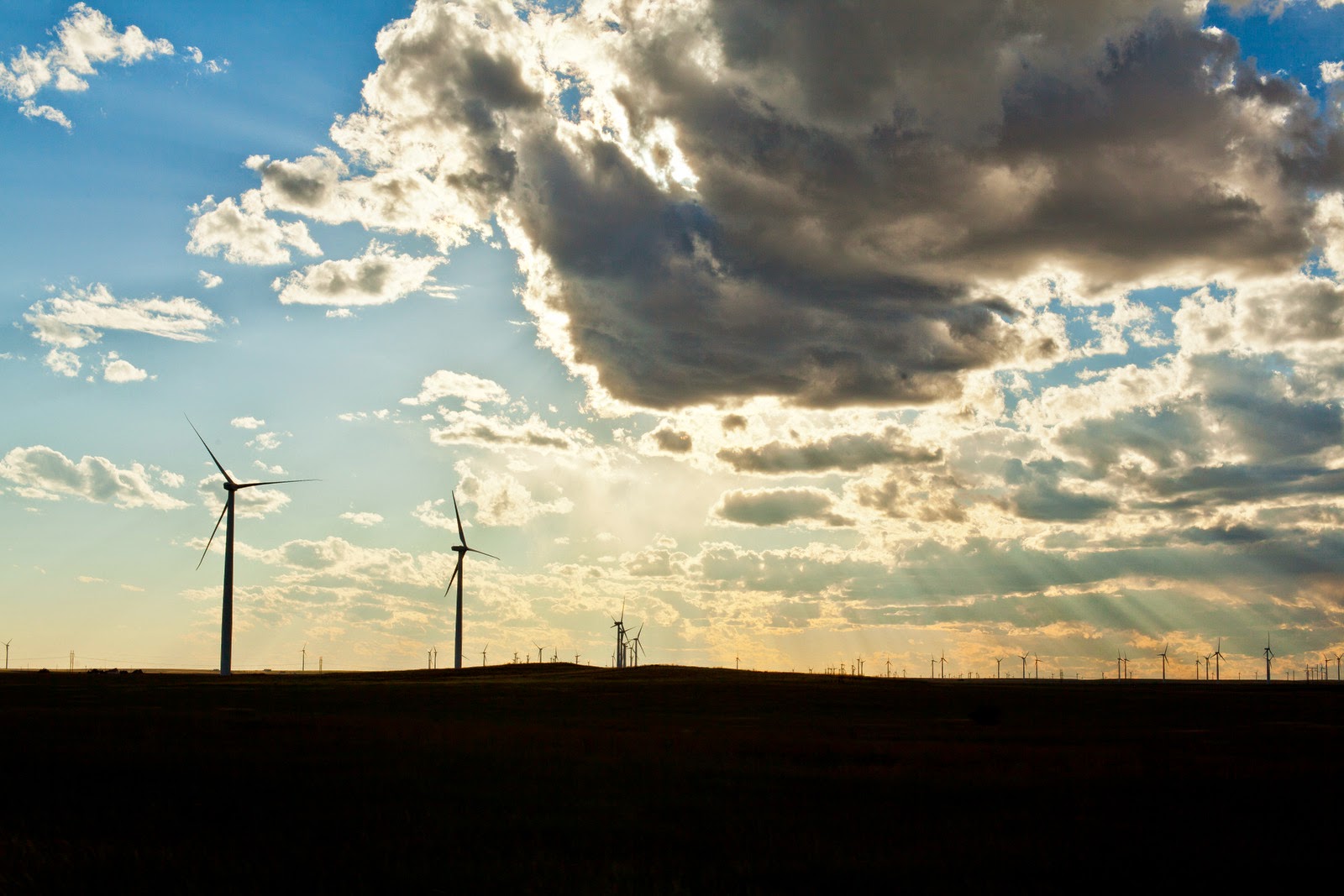 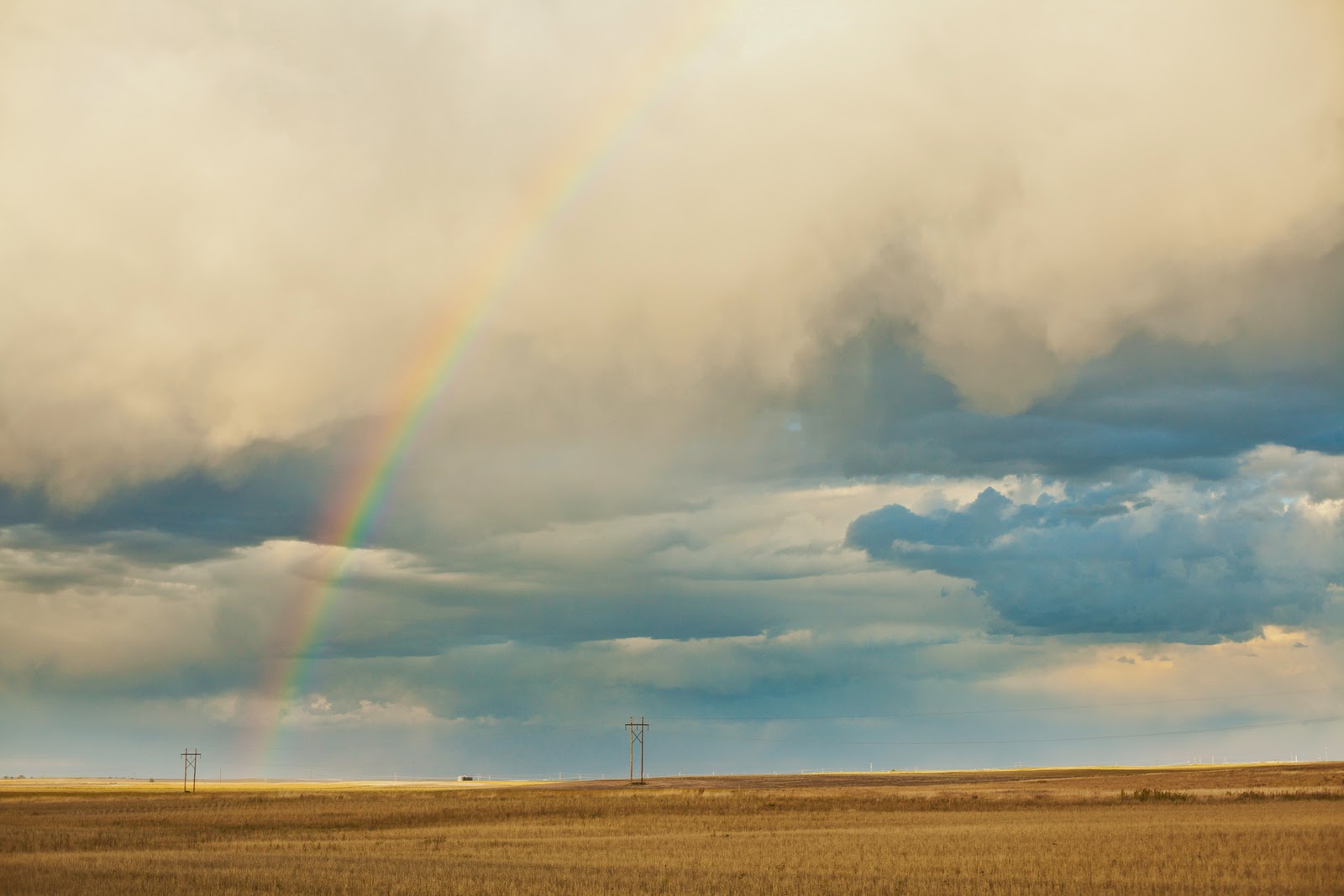 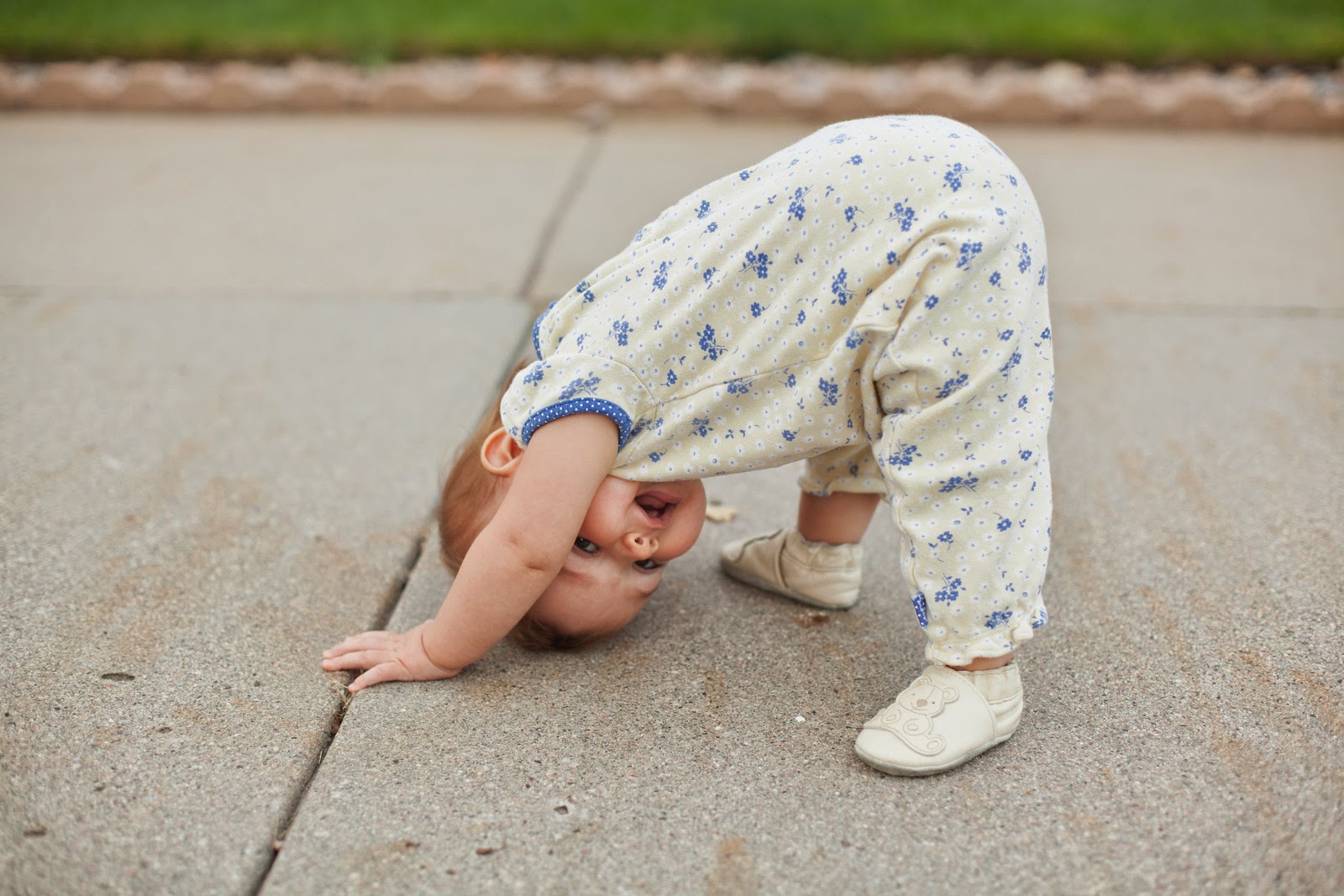 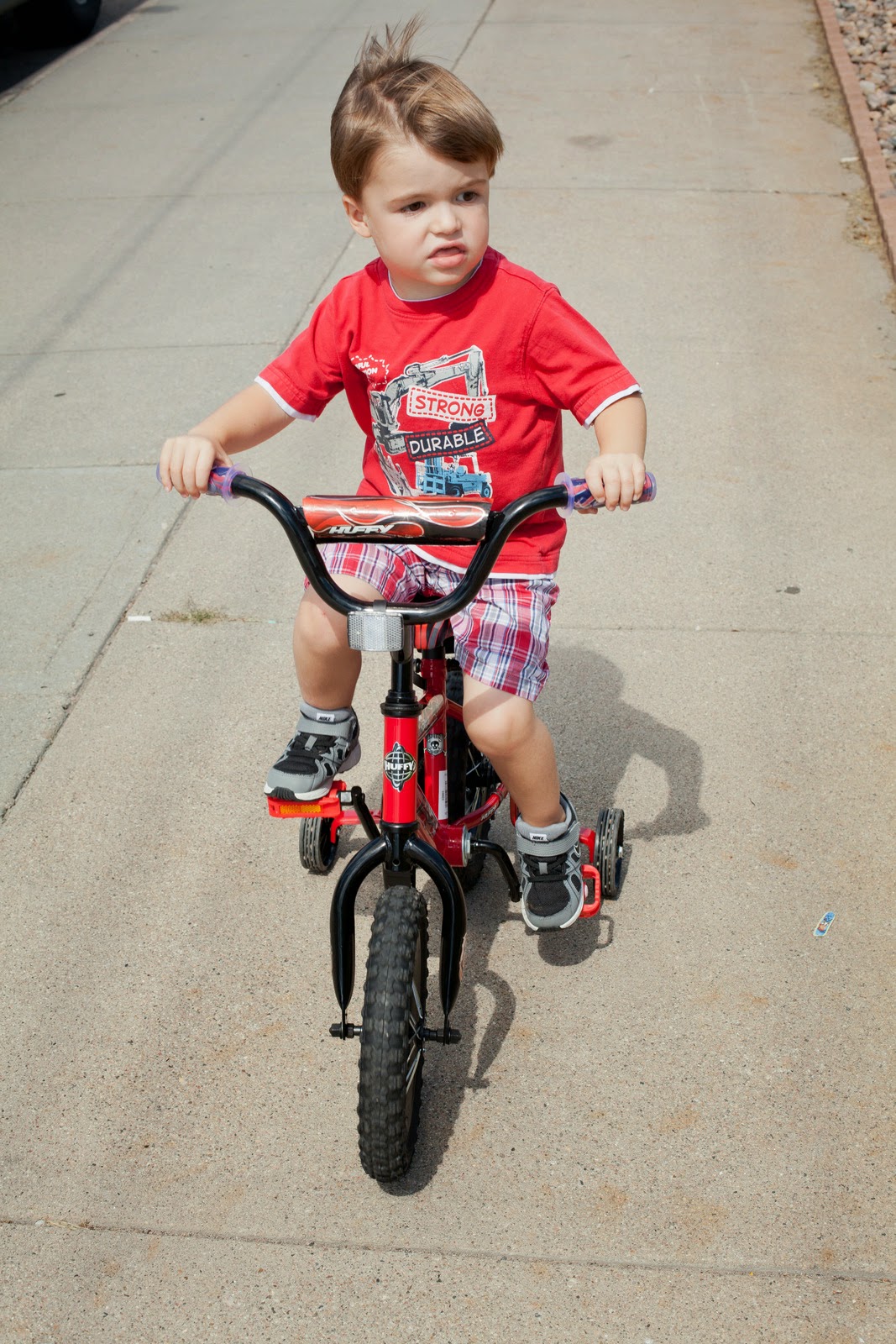 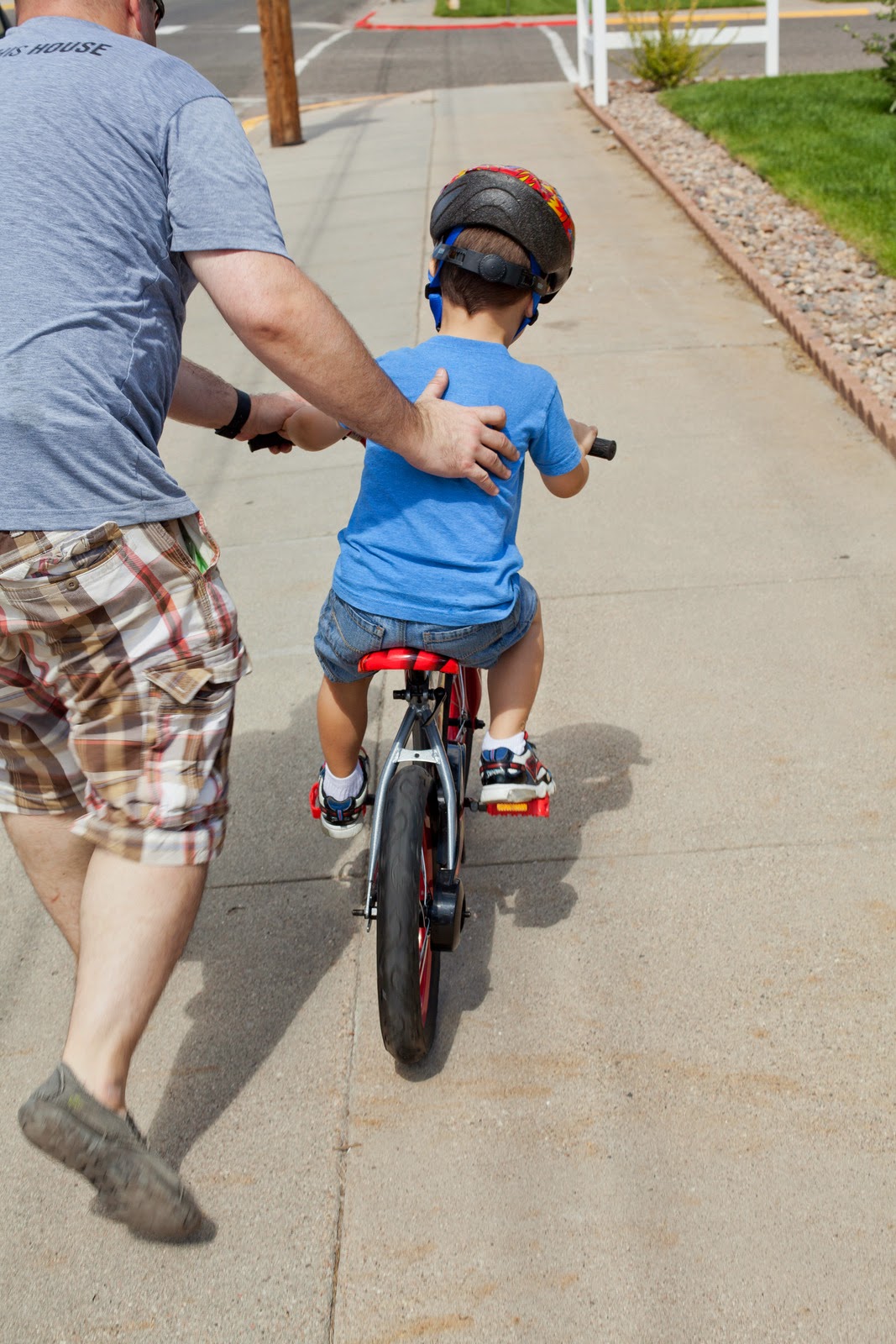 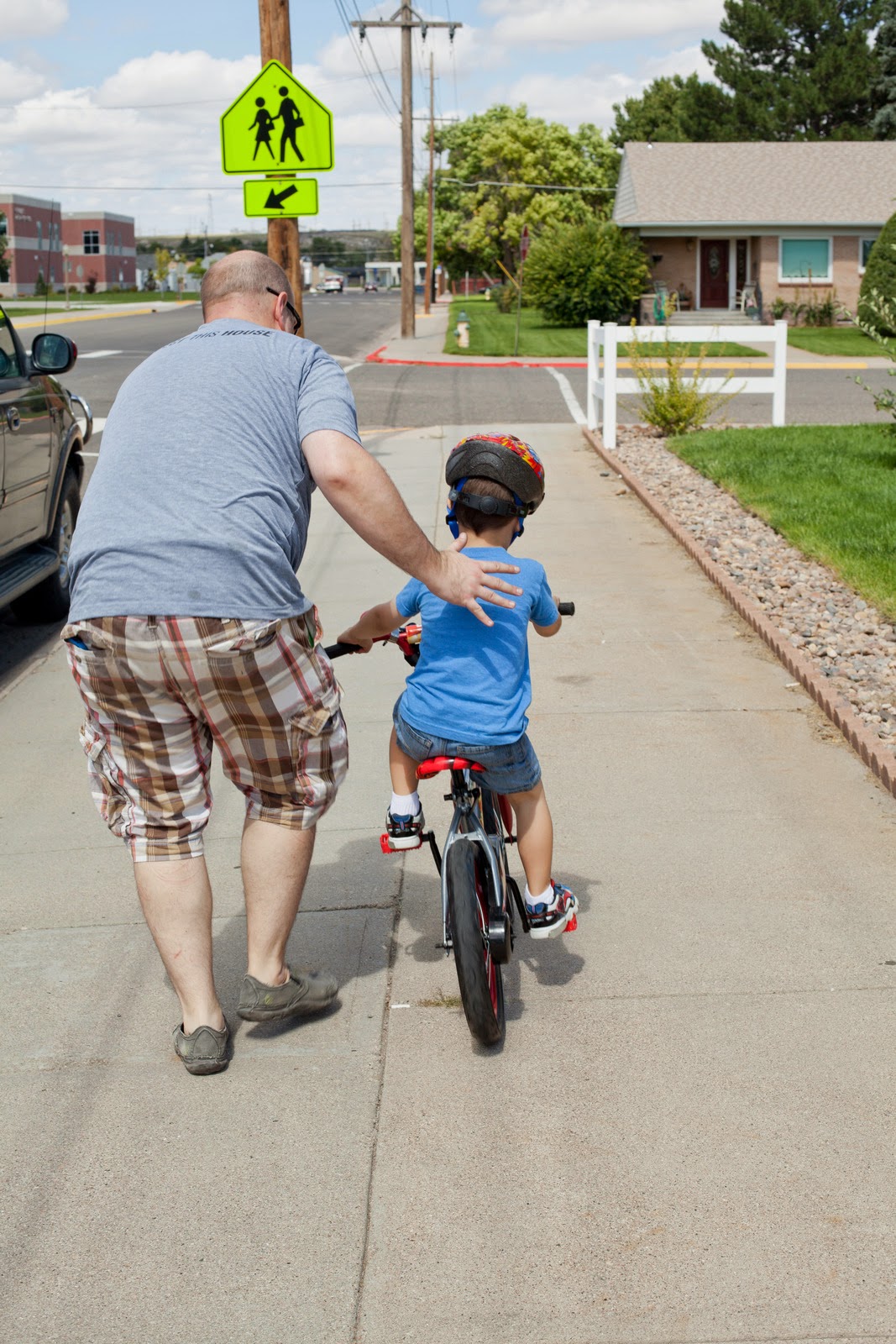 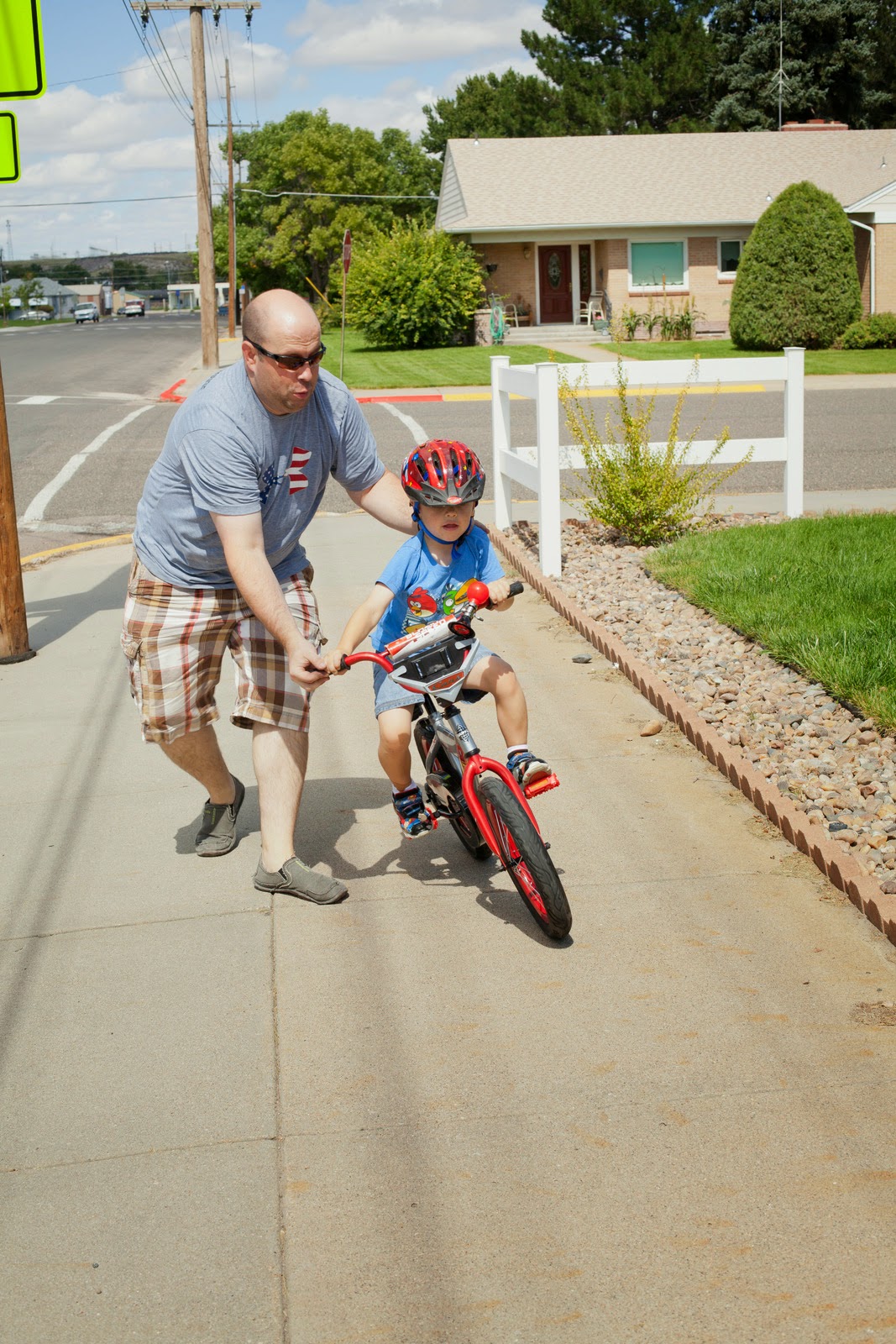 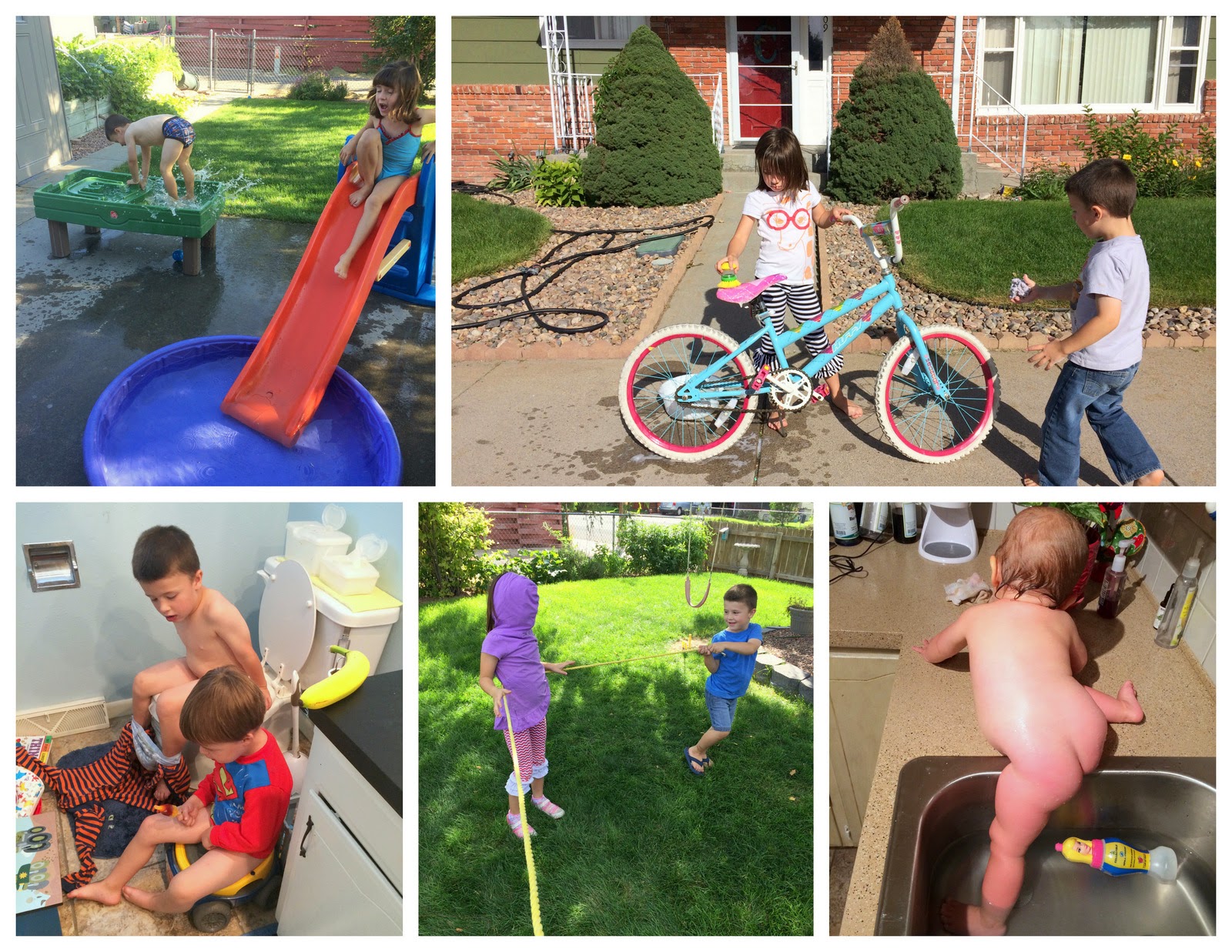 This was the week of bikes. Phillip's birthday bike came in the mail late last week. His bike now has a fancy honking horn, he can be heard a mile away. I kind of like that I can hear his progress around the block. Amelia grew three inches since January, her bike was getting a bit short for her gangly legs. I found a bike on the "For Sale! Sidney" page for $10, the bike needed a new front tire since it was embedded with goat head thorns. The back tire is solid rubber, so that was fine. Amelia enjoyed scrubbing dirt and grime off her new bike after school. Everett also scored a new bike that Justin found at Walmart for extra, extra discount. Gotta love the end of summer sales. He is now lurching around the block, back pedaling more than forward. He will get the hang of it one day.

Everett's got a new trike for his birthday. He loved this trike, it even had a bell. Thursday evening I had Justin gather some guys to go pick up a shed we wanted to buy. I ended up with 10 kids in the yard for a little while. Phillip decided to ride his bike, so did 3 year old Kaylee she grabbed Everett's trike. I held Phillip's face in my hand and told him very clearly three times to bike in front of our house because Kaylee was following him. He repeated the instructions back to me twice. Little stinker went around the block. So did Kaylee. She kept going instead of going around the block. I still had not located her by the time her dad showed up. We both got our ration of exercise running around looking for Kaylee. Amelia spotted the little running devil racing down 18th avenue. She is sonic fast! Her dad grabbed her quick as a flash. She was pretty traumatized. The trike was lost. Not sure if she chucked it down and alley or if another helpful human swiped it. I was pretty upset at Phillip for disobeying my orders. He helped me look for the bike, did not get the special Jello dessert I made for him, and lost all electronic play for a day. I was also upset that my helpful neighbors did not stop Kaylee from crossing the street on the trike. For heavens sake, she is a three year old they have never seen. Where has humanity gone, that even stopping a kid from running is questionable. They claimed that if they stopped her they were afraid of getting sued for touching a kid. Heavens sake...I would rather they stop her then her get "touched" by a car.

Labor Day we drove out to Sterling. We stopped at a Mexican joint for lunch. Phillip yelled as we pulled in, "It's Taco Tuesday?! It's Taco Tuesday!" I died laughing. Justin dropped us off at the park while he went to Home Depot and Walmart. In the short time he was gone Amelia, Everett, and Evelyn all had poop accidents (Really Amelia?). Amelia wore Everett's spare undies and Everett went commando. While I dealt with Amelia's accident, the boys decided to visit the other park without permission. I had visions of the kids floating down the little stream or nabbed by strangers. I spotted Phillip's vibrant green shirt from several yards away. Relief flooded my racing heart. Once again they got a thorough  lecture. We wanted to check out Sterling Reservoir. I hear it is pretty nice. The park was nearly deserted when we arrived around 4:45. We drove around then let the kids play at the little park and get wet. I asked them to just get their feet wet. That lasted an entire 30 seconds. Soon the kids were wetter than seals splashing about like fish. Evelyn enjoyed her first experience crawling around the water line. She was very thrilled! On our drive home we were entertained with amazing Nebraska skies. The sky changed every couple minutes. We even caught a rainbow as we pulled into Sidney. I caught one of the sky photos standing up in the van with my body sticking out of the sun roof while Justin drove. Thrilling!

We had some warm weather this week. I let the kids run around in the sprinklers after school on Wednesday and play in the water on Friday as well. I started picking up Amelia from school instead of her riding the bus. She was leaving the school at 2:50 and not getting home until 3:50. We were having issues fitting in down time, snack time, homework, piano practice, and playing. I will pick her up as long as she gets her homework completed before I get Phillip from school at 3:30. So far the new arrangement is working much better.

Evelyn is going through some developmental changes, this is affecting her naps and night time sleep. She is now crawling like a champ. She finally pulled herself up to the coffee table on Friday. She kneels down quite often. Her favorite move is downward dog, I almost expect her to stand right up from that position. Phillip also taught her how to squeal like a stuck pig this week. I witnessed the interaction. Now she squeals whenever she is angry or upset. Cover your ears folks. At the same time she dropped all daytime nursing sessions, well, I guess I dropped them. She was too wiggly. Now she nurses in the morning, at bedtime and most nights between 1 am and 4 am. She seems to enjoy whole milk so she gets that during the day. Lastly, she decided to drop her morning nap, like the 9-noon nap. Oh gosh, she then has troubles napping after lunch because she is so tired. Talk to me in a couple weeks, after we settle on a new schedule and I get some sleep.

My dad is a funny guy. He totally made my day Friday. He wrote about his first couple weeks in Saudi Arabia. His letter ended with: "if they wanted a potted plant, they got the wrong plant!" So true. My dad is not a potted plant, more like a fast growing plant that overtakes its space in weeks. I am glad to see he is settling in and creating order out of chaos with his unique skills.

This week will be quite different. Justin will be gone for the first time since we moved here. He is leaving after dinner today and will be back on Friday. He's left for 1-3 days but never 5 days or with 4 kids around. He is going to Denver to work on a project with the company attorneys. Tuesday we start our joy school with Everett and 5 other friends. I am so excited! Should be a really good time.