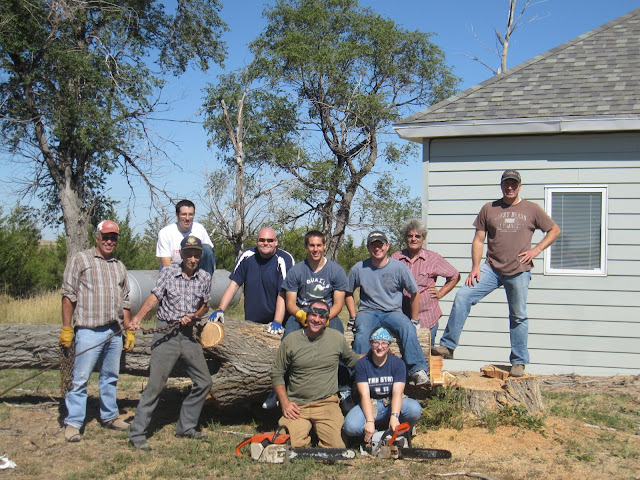 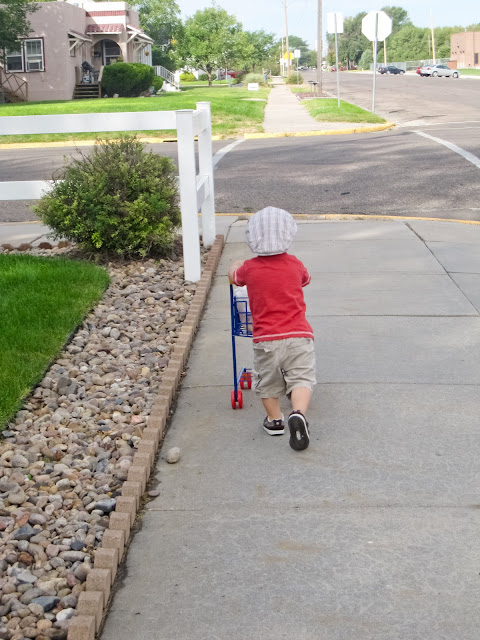 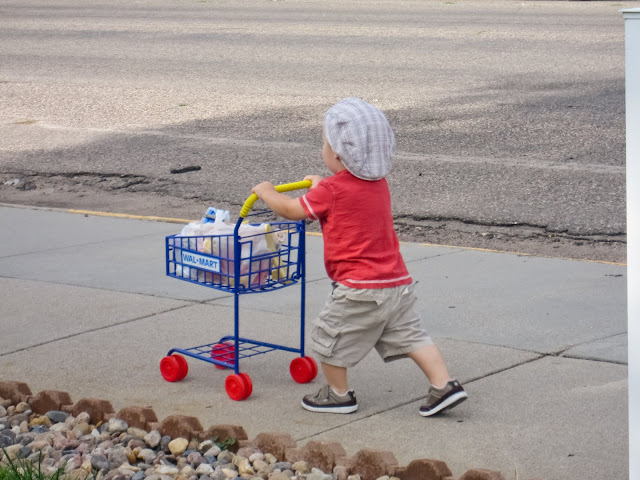 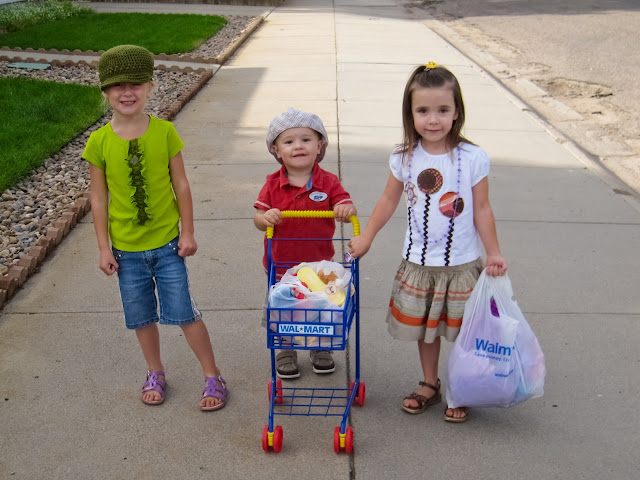 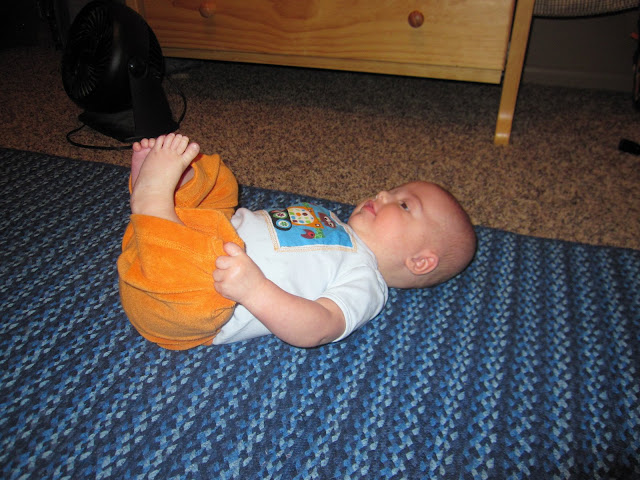 Other than ballet classes we've had a pretty fun week since I last wrote. We enjoyed joy school on Friday, see my new blog here. Saturday our ward participated in commemorating the 75th anniversary of the Welfare Program. Justin got up bright and early to help remove a tree hanging over a member's home. Eight guys and one gal worked hard to remove the tree and saw it down for firewood. He spent a good 6 hours working hard. Two other service projects were going on as well around the same time. What a neat way to commemorate that anniversary. I felt out of the loop staying home like usual. I guess my service was to do the same thing I always do!

Sunday I was able to photograph a lovely young lady from our ward who lives 90 minutes away. She is graduating from HS in December. We had fun capturing that special time in her life. The new Elder's drove by while we were in the country. They stopped for a few cool photos with Nebraska landscape in the distance. Monday my visiting teaching companion, Megan, brought over her new baby girl for me to play photographer with. Little Dani slept through most of the session! I had a blast practicing my skills. I am getting better! Amelia, Ella, and Stella all played and played while Megan and I worked.

Last week I made a cute hat for Ella with yarn Alison has tried to pawn off on me for a good six months. She worked hard to find that shade of yarn but with my hands and new life changes I was not able to make her hat. She shipped the yarn off to her Mother-in-law but she also did not have time. Alison suggested a trade of hat for a day babysitting. She took Amelia and Phillip on Tuesday. Phillip insisted on pushing a toy walmart cart filled with a toy kitty, elmo doll, fire truck, and Belle shoes. Amelia brought a bag of princess clothes so the girls could play dress up.

Today I spent a couple hours assisting with a newborn session for a 4 day old baby girl. It was heaven to work with Kelly! We planned out about 7 scenes and completed them all in less then an hour. That is a wonder! Thanks to Christine for watching my kiddos. Sounds like she enjoyed snuggling Everett. We also went to visit the ladies at Justin's work. They love it when we come to visit. This was Everett's first time at the office.
Phillip's speech is really improving to the point other folks can understand him. Everett found his feet. He pulls up his feet under the bouncer to play with the toys. I watched him grab his toes for the first time on Tuesday and realize that those toes belonged to him. He also loves to do the "rainbow" move in the bath: arch his back so only his head and toes are touching solid surfaces. Phillip had the same moves. My favorite thing right now is when he clutches my shirt while he nurses, it is such an intense show of his concentration. He decided to nap a little better this week. At least he sleeps through most every night now a days. He gets up about 2-3 times a week around 5 am for a snack every other night or so. Amelia is having a hard time hearing. I looked in her ears with my otoscope and could not even see her ear drums. I could see her tube lying in the ear canal! That is exciting. We started putting drops in her ears again. I am tired of repeating myself 20 times instead of the usual 10 times.

It was soooooo wonderful, MOM!! 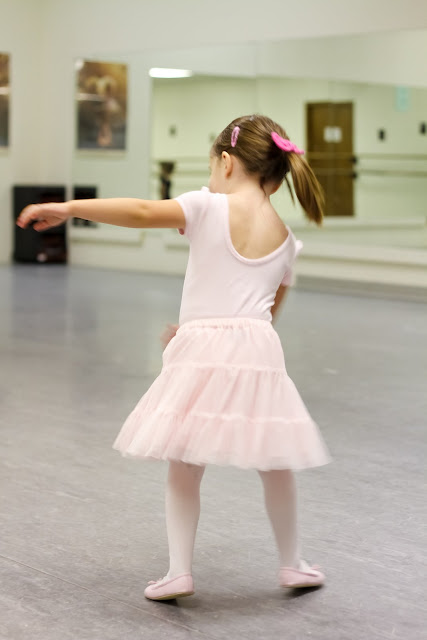 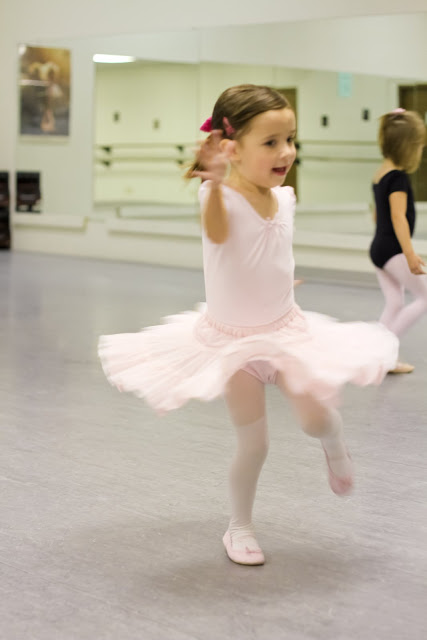 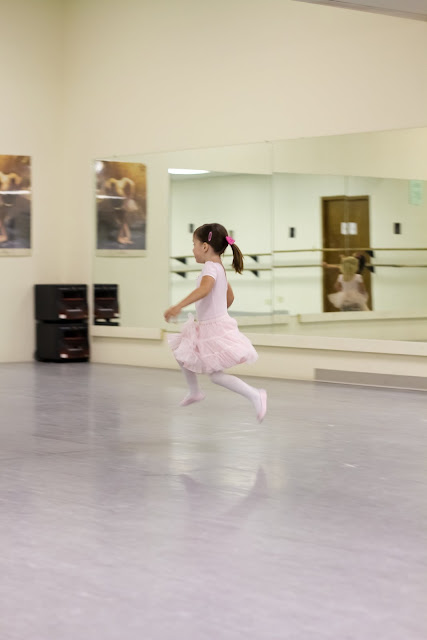 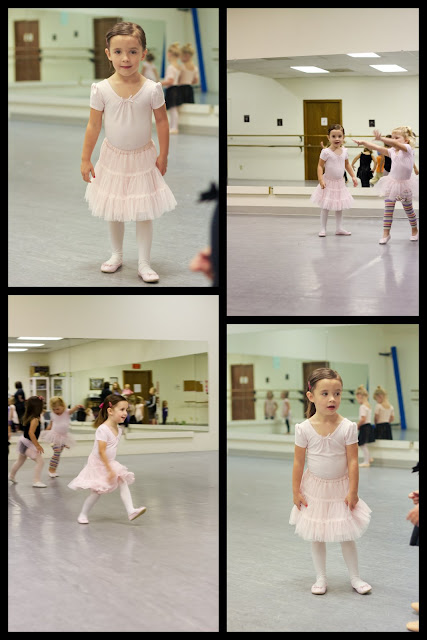 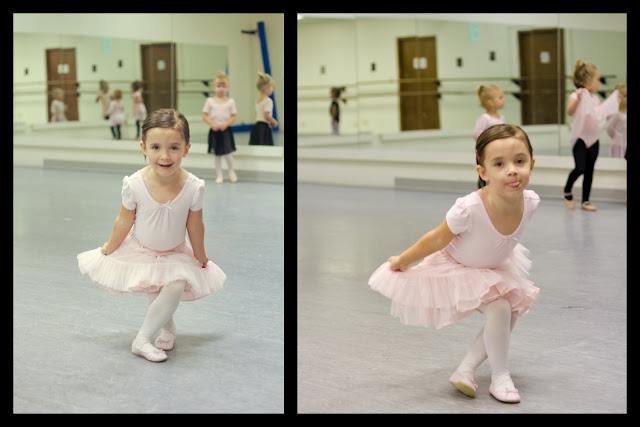 We enrolled Amelia in ballet classes a little while ago. Her first class was this afternoon. I knew she would love it, but was still amazed at her love of dance and music. For the past year we read ballet books, danced recitals in the livingroom, and watched her prance about in her ballet clothes. Her class has about 10 little girls between 3-4 years old. She was one of the few that did not cry. I was so proud of her when she walked up her to teacher, did a curtsey, and stuck out her hand to introduce herself. She has no reservations! Phillip, Everett and I had to wait in the hallway while her class went on. We heard a lot of jumping, skipping, bouncing, plies, and music. She bounced out of the classroom after class to exclaim, "that was the best lesson I ever had! Ballet is so wonderful, mom!" I had a great time meeting two other mom's in the hallway. Her first lesson she learned: