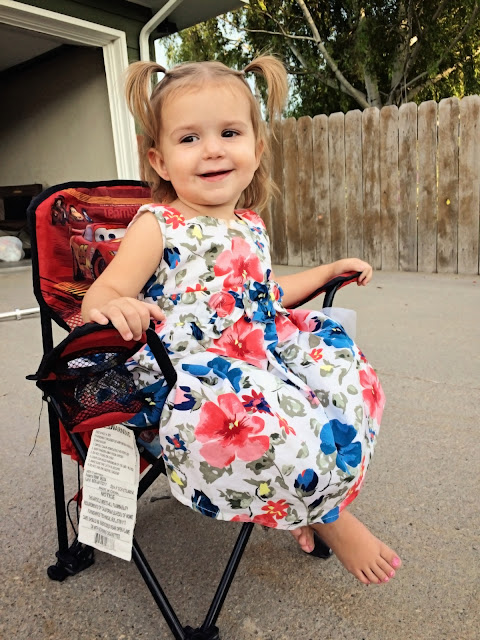 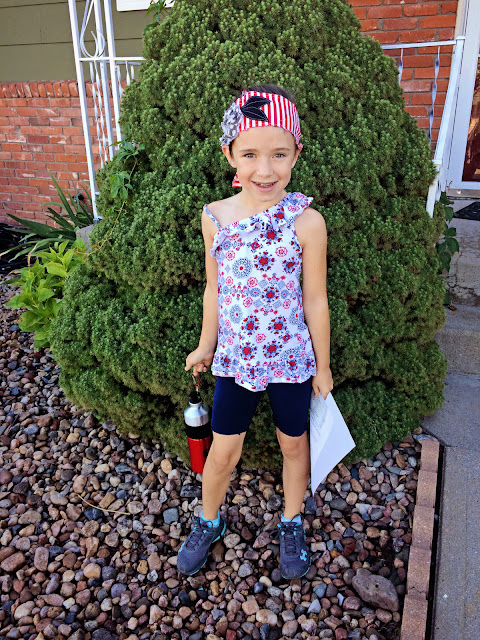 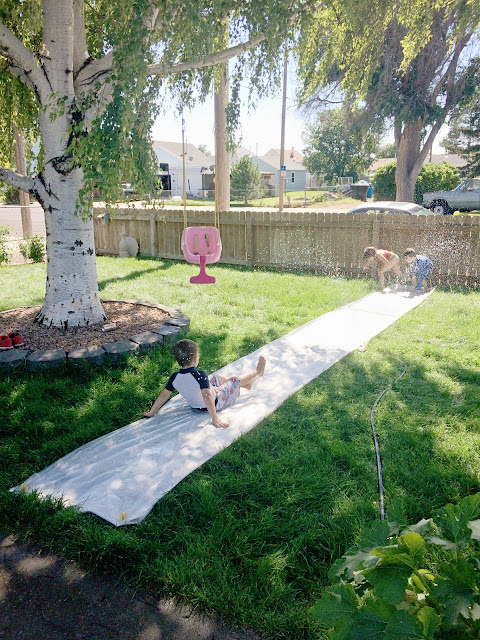 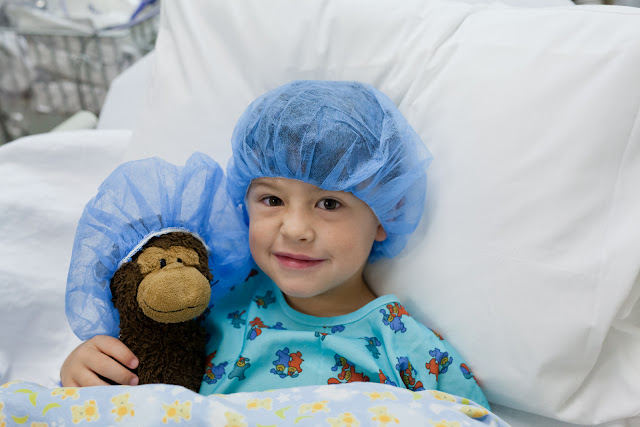 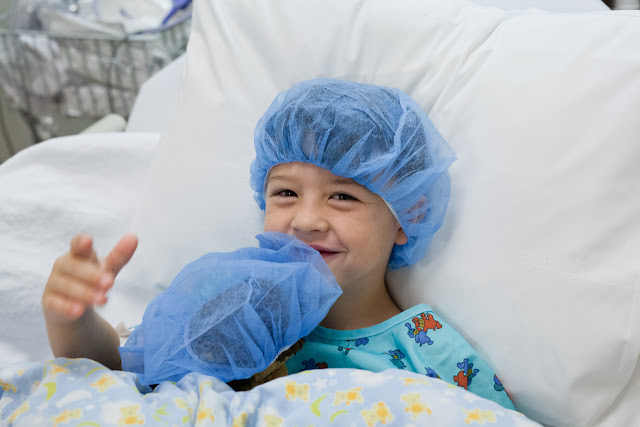 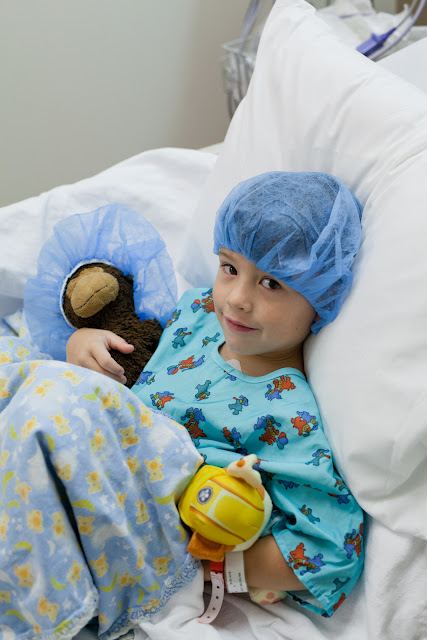 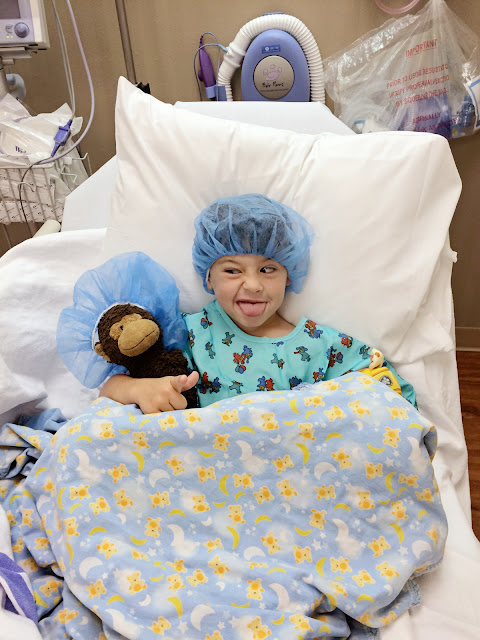 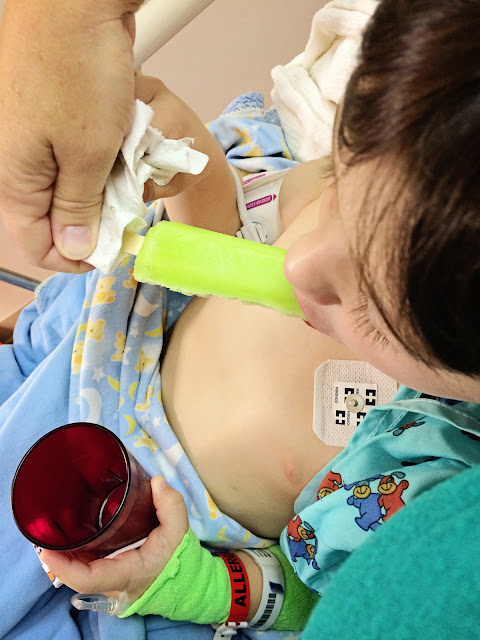 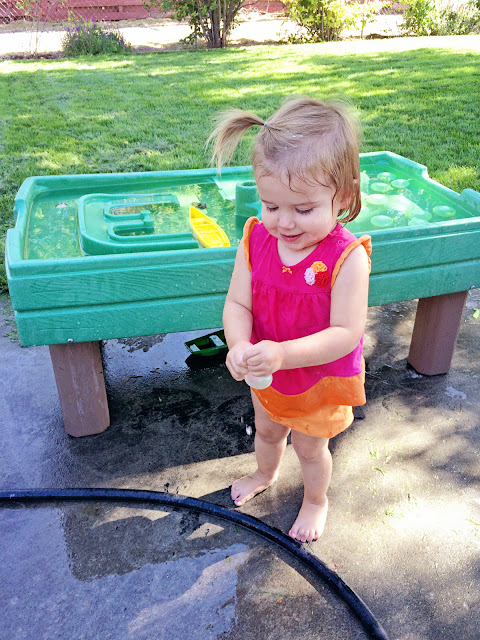 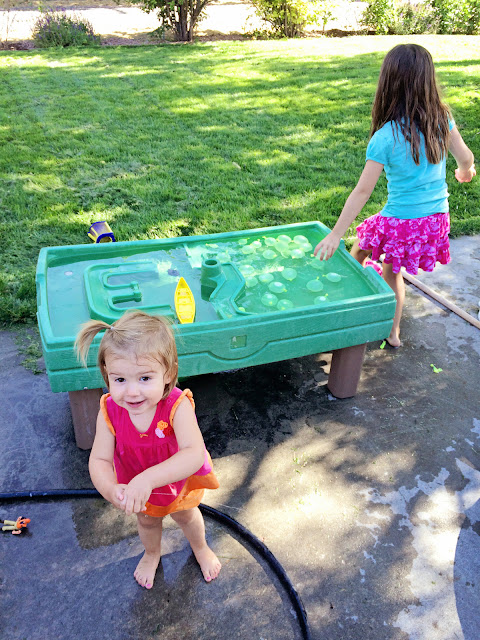 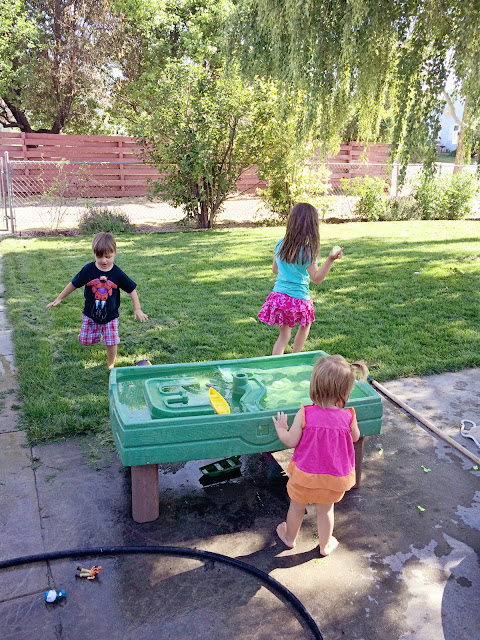 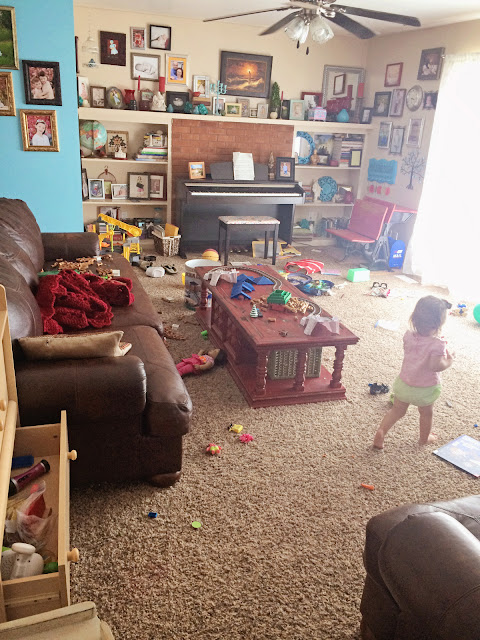 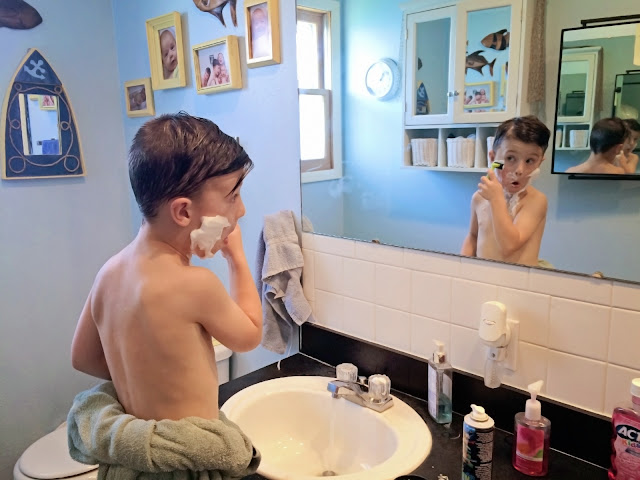 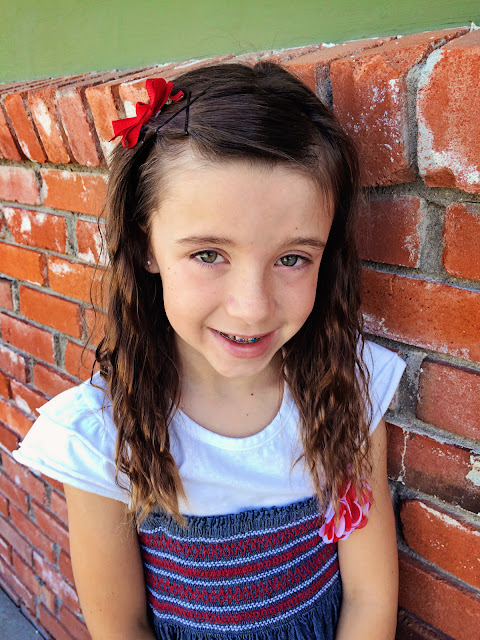 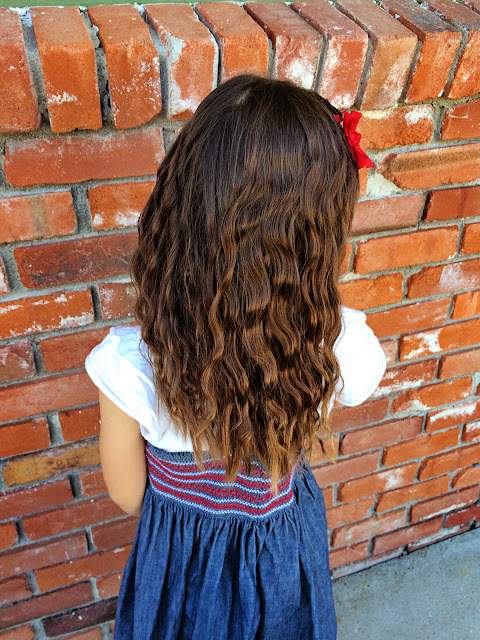 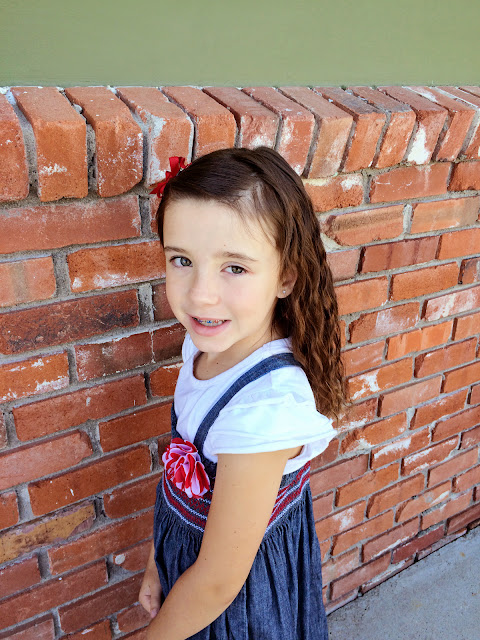 Phillip had his big surgery this week on Wednesday. Dr Massey removed his adenoids, tonsils, and put tubes in his ears. It was quite the ordeal. Justin and Phillip arrived at the hospital at 7 am to get him set up with a gown, chest stickers, and surgery cap. I knew that getting 3 kids ready to leave by 7 was not very realistic, we did make it out of the house by 7:10 am. Brother Hornbarger was quite surprised when I knocked on their door, he was not expecting us at all! Evelyn forgot to relay our early visit before she left for the gym. Evelyn is a kindred spirit who like me always loses her phone, forgets important information, and has 4 kids. We got it all figured out! Nothing like a surprise visit that early in the morning, complete with a crying toddler. When I arrived the boys were all settled in. Soon the anesthesiologist came by to chat about the surgery process. Phillip was more excited to watch his new Octonauts movie. Soon the nurses wheeled his bed to the operating arena. I guess most kids don't go quietly. Not our boy! He apparently, stood up to show off his awesome chest stickers. He had balled up Cager into the surgery cap. Once the anesthesiologist started the mask and gas, Phillip commented that it smelled like weird strawberries. The procedure took longer than Dr Massey thought. We learned that Phillip's adenoids were extremely numerous and large. It took the Dr three times longer to remove them. Like most kids Phillip was not pleased or happy once he woke up from the anesthesia. He got a couple doses of "happy" juice to keep him from thrashing. His poor nose was extremely itchy. He gave himself a bruise under his eye from scratching. We stayed two hours after he woke up to ensure the bleeding was under control. He eventually ate a green popsicle and drank some apple juice. Poor kid was really out of it. Once I retrieved the kids he slept for 4 hours at home in his bed. The next morning he staked out a claim on the smaller couch for the day. He fetched the long orange extension cord and ran it down into the basement to power a fan for his face. Then he made himself a plate of soft foods (yogurt, pudding, peach, and shredded cheese) and made himself a cup of juice. I came down to find him living like a Pasha on the couch. A while later he took a bath and shaved his face. We can all tell he is not feeling well. Phillip is not talking much these past days. The sparkle in his eye is not quite there. I can already tell that his annunciation has improved. Those adenoids must have impeded his speech.

Monday and Tuesday Amelia got to attend Girl Scout camp with Ella and many other friends from school. She came home raving about all the fun activities. Tuesday she dressed up as a bunny with a cute tail and ear headband. I heard stories about making fires, roasting desserts, making stamps with erasers, marshmallow guns, and much more.

We enjoyed a hour or so at the park for FHE this week riding bikes and enjoying the play area. Amelia decided riding her bike was quite a bit of fun again. She crashed her bike on Saturday and earned a couple scrapes on her knee and elbow. She now races around the block on her bike. The kids busted out the slip and slide Tuesday afternoon.

After Phillip's surgery we pretty much stayed home so he could rest. We did visit the library and the pool on Friday. Poor Phillip mostly laid on the concrete to stay warm. Wednesday I got to take Amelia, Everett, and Evelyn to the pool for night swimming; of course it was 10-13 degrees cooler than the day before. After 20 minutes the kids had purple lips and toes. Still, it was fun to swim after dinner. The Activity Day Girls hosted the swimming activity.

Thursday night our attic vent started making a horrid grinding and flapping noise. It was quite loud and disturbing. Apparently, the noise was even louder outside. My kind neighbor came by to tell me about the naughty vent, he had to make sure we knew about it. I assured him we knew and would take care of it. Justin agreed to take on the project. It was hard to assess the source of the noise due to the number of other vents in the roof. Course the noise started up at 11:30 pm. I woke up Justin to investigate the problem. He was a little slow so of course I had drag out the ladder and climb on the roof to kick the vent a couple times. That was not very helpful. Justin got a kick out of watching me vent my frustration. He quietly climbed into the attic and disabled the power on the naughty vent. Oh blessed silence! We made a trip to Sterling on Saturday to get a new vent and thermostat. Now to have Justin install the vent. It is so hot up there that installation is not very appealing.