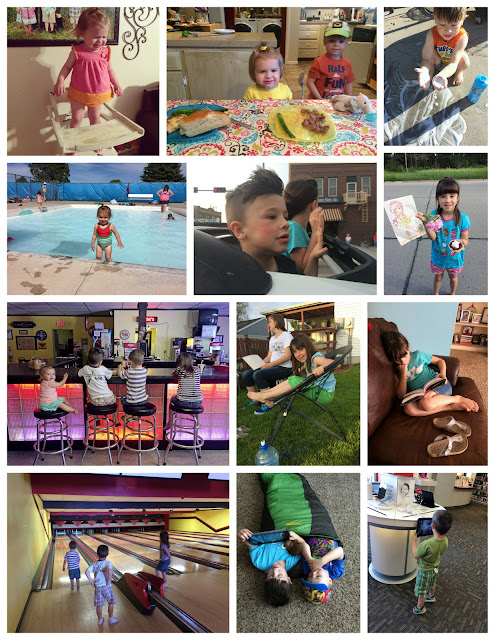 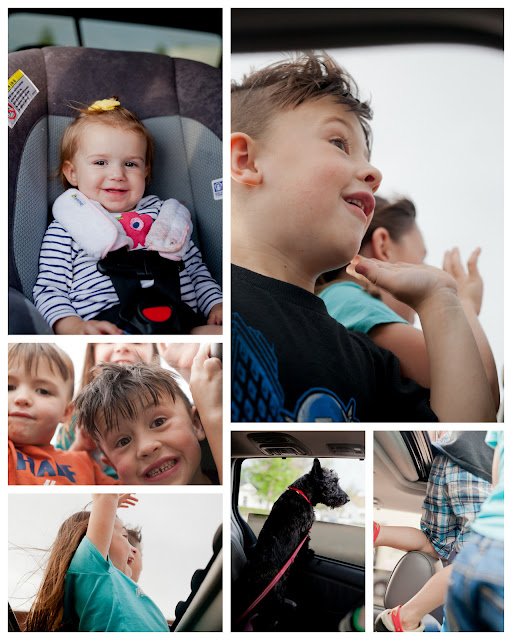 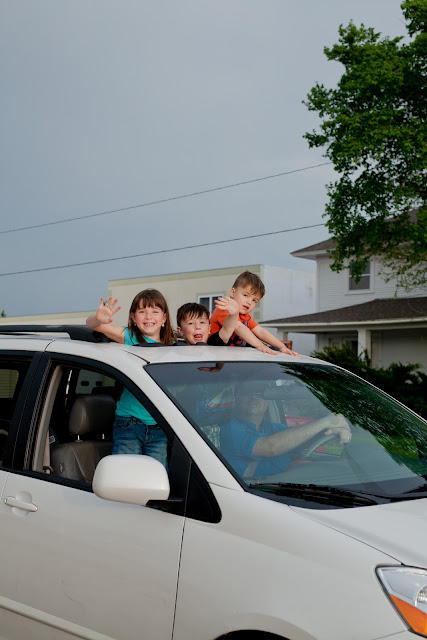 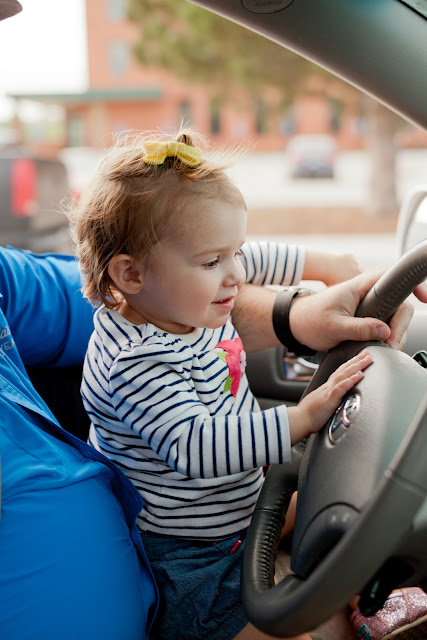 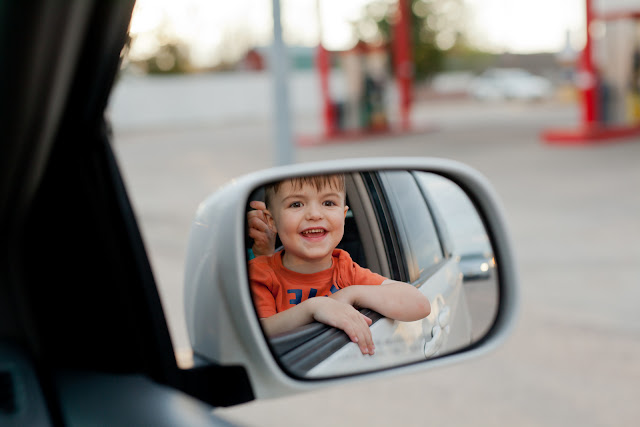 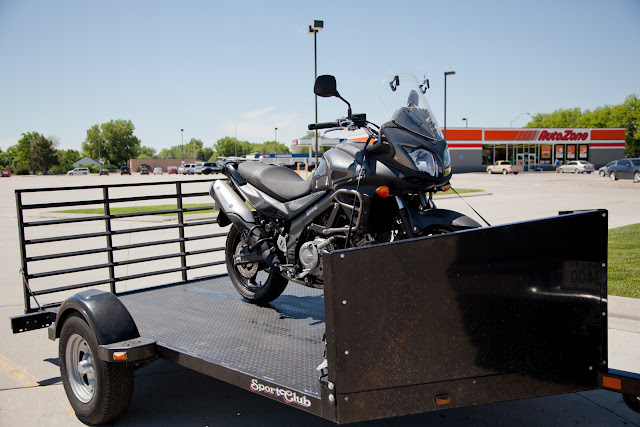 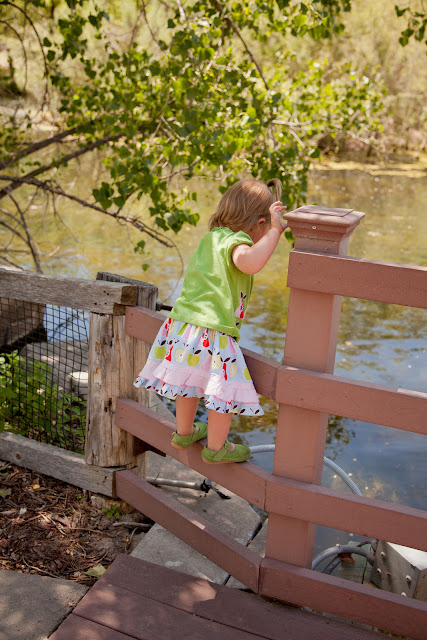 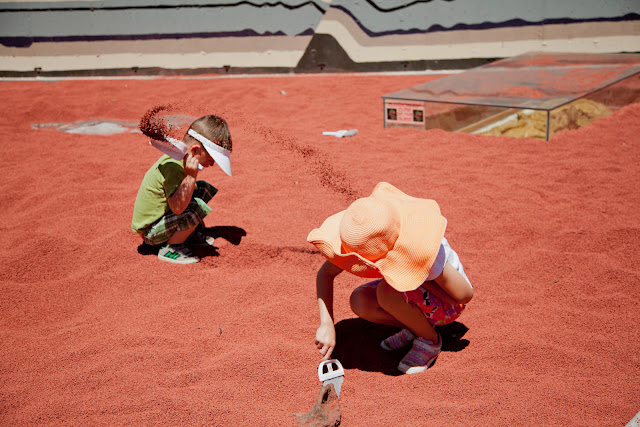 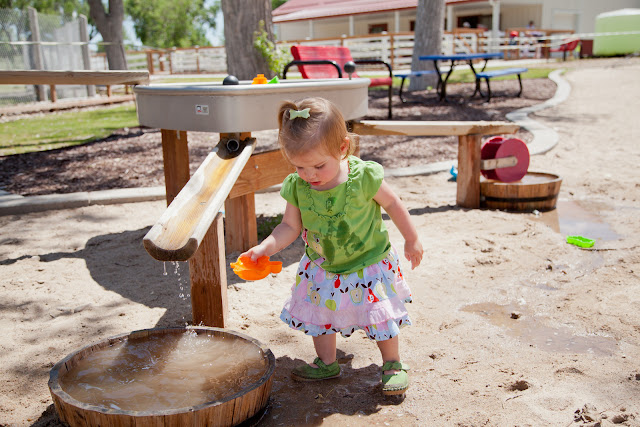 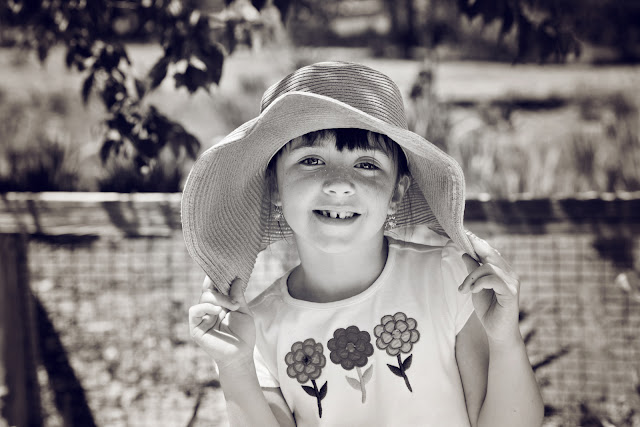 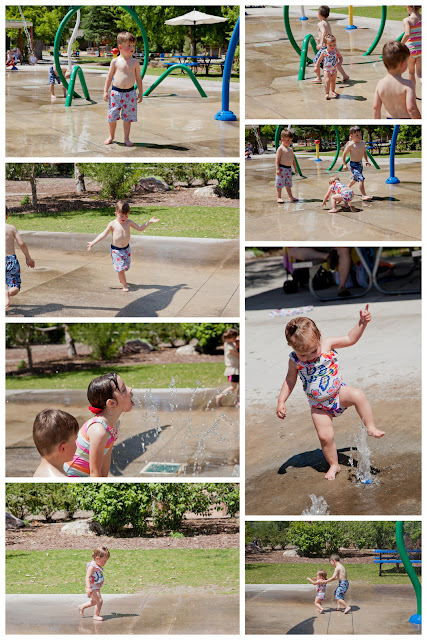 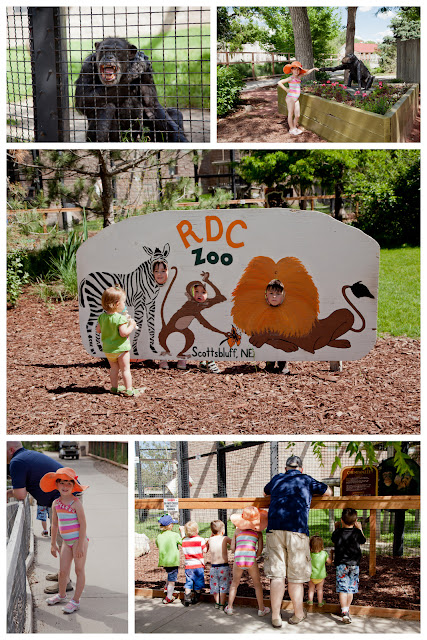 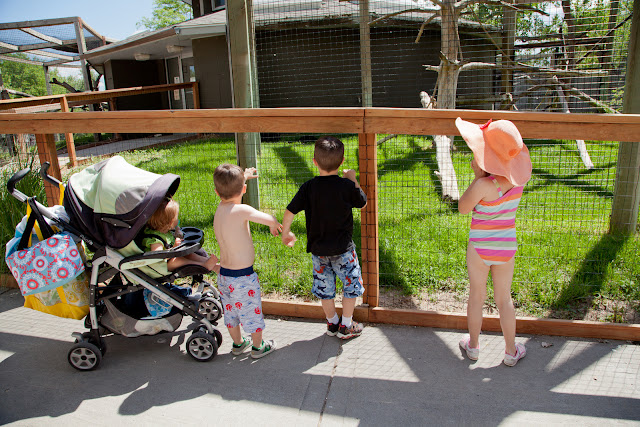 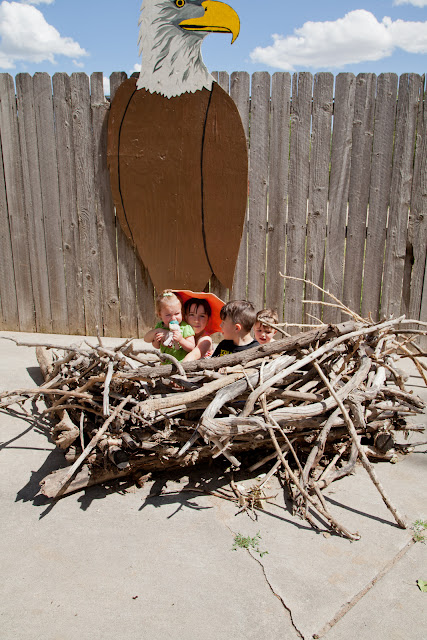 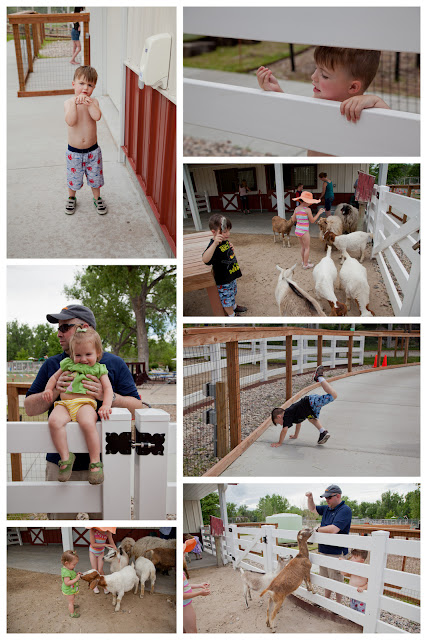 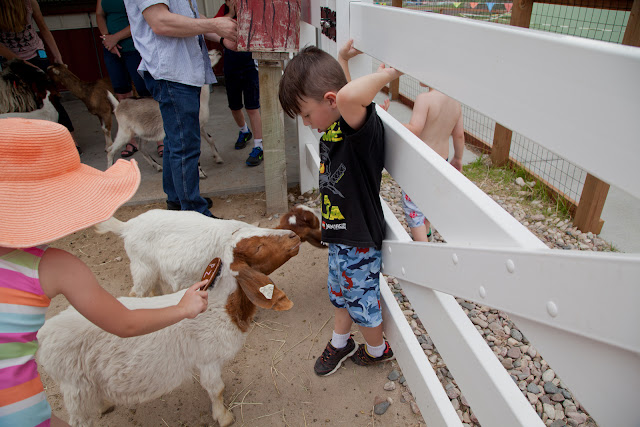 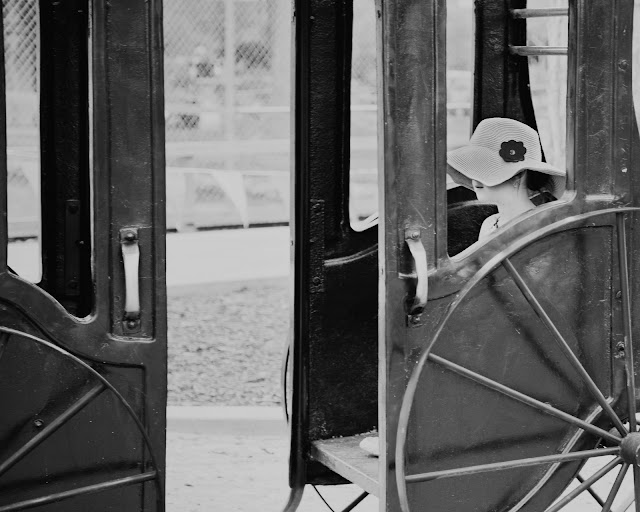 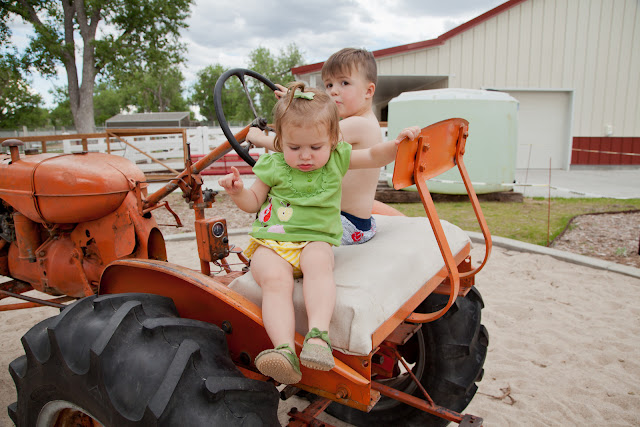 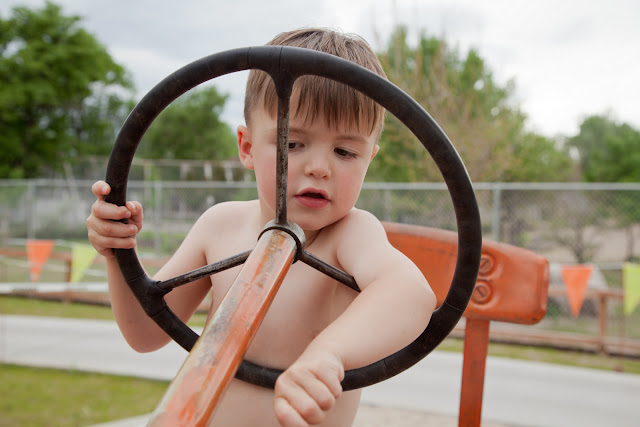 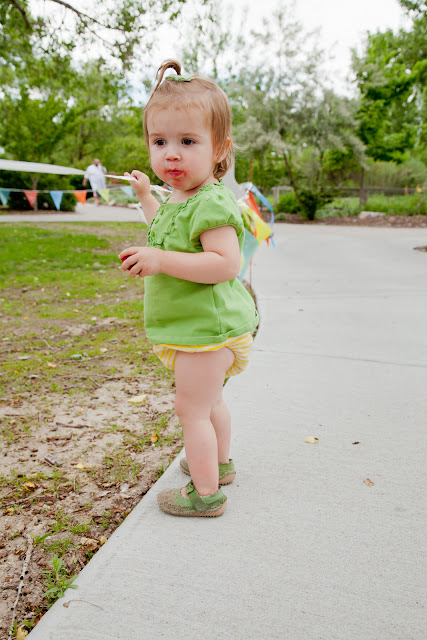 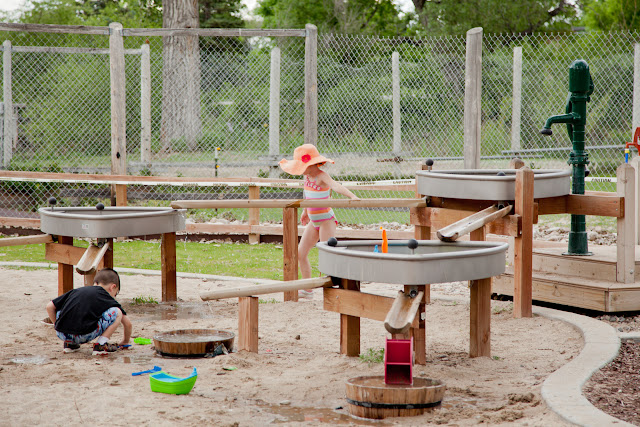 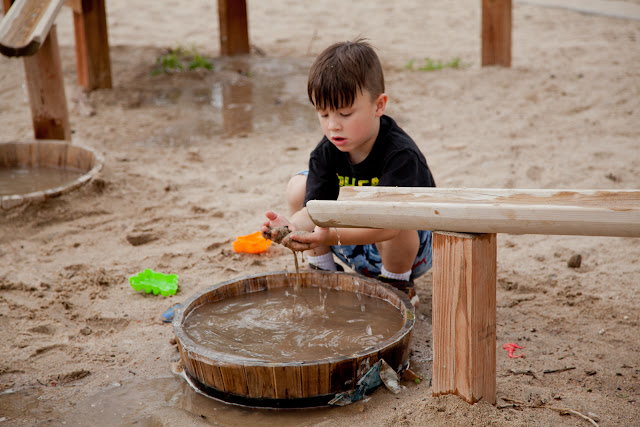 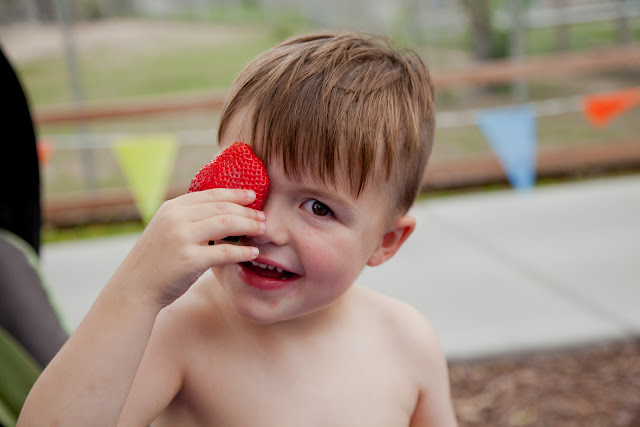 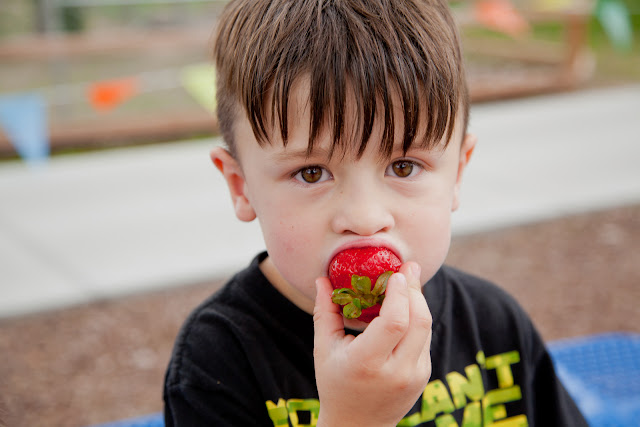 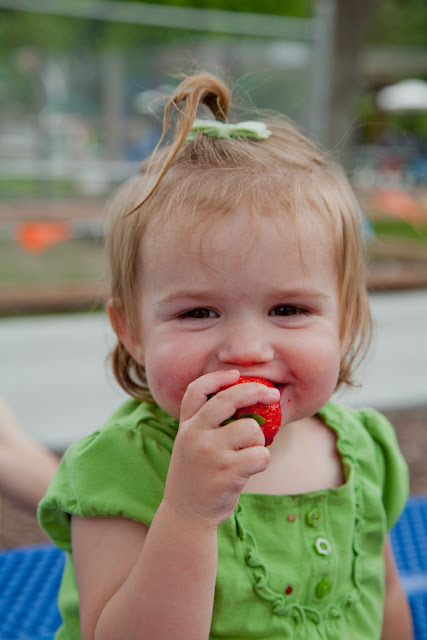 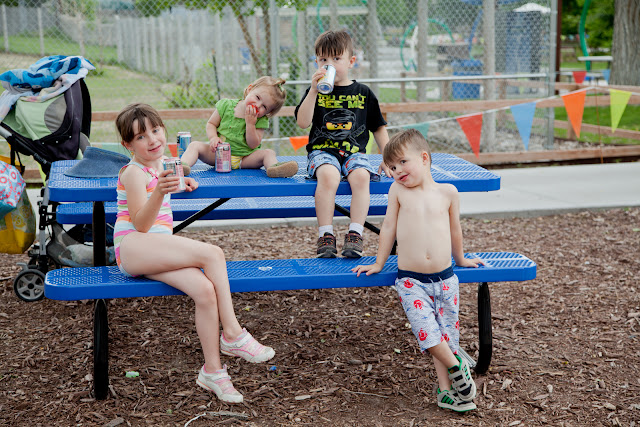 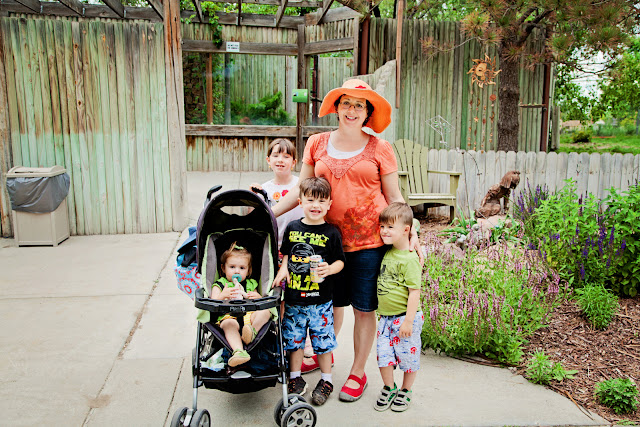 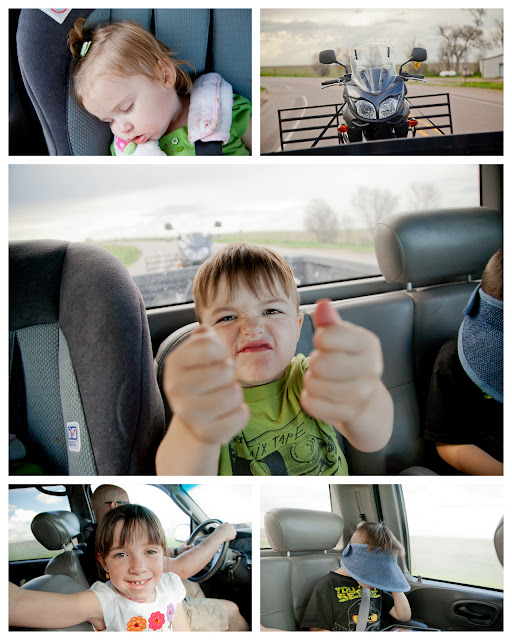 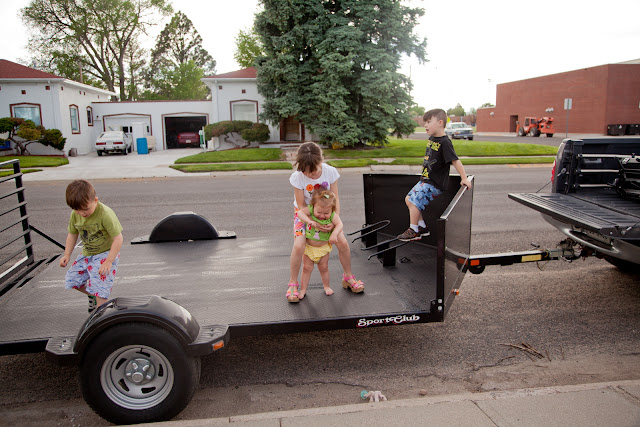 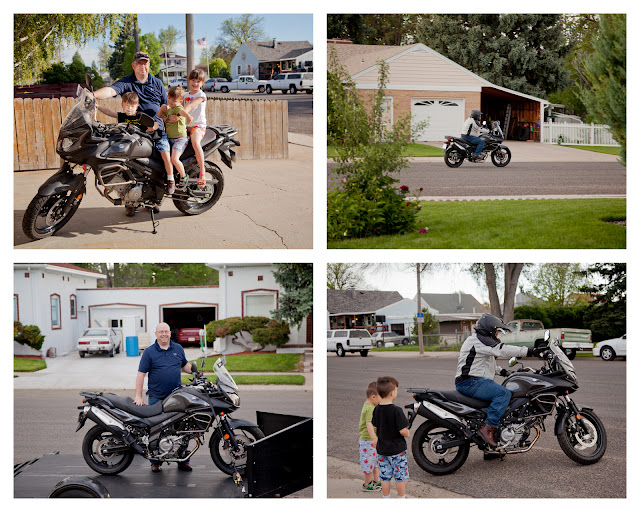 Finally! Summer graced us with her fickle presence. We started off our week with a newborn session on Monday morning. The baby boy was not so fond of my moving and posing him, it took much longer than necessary. To celebrate the kid's good behavior, we went swimming all afternoon. Evelyn woke up at 5:30 am, she wanted the rest of the house hold (including the Lances) to wake up. I ended up taking her on a long, long walk that morning. I enjoyed some forced exercise. She was so cranky by 10 am that I put her down for a nap. Thus we could also enjoy the pool for a long time during the time she usually naps. Lucky us, the Hornbargers, Hills, Bowcutts, and Chalburg's were all there. For FHE Justin gave a nice lesson from the nursery manual. Evelyn is showing off some challenging toddler skills of late. She likes to pull hair, pinch skin, slap cheeks, and throw tantrums.

Tuesday morning we left early for another newborn session in Chappell. A good friend of mine had her 5th baby two weeks ago. He came after two 20+ weeks miscarriages. She is knitting me some cute newborn boy overalls and hats. My kids enjoyed playing with her older 4 kids. She even has a boy named Everett! The boys holed up and played Legos for a couple hours. Anja showed Amelia how to make origami animals. Evelyn acted as my special helped. Once again, little Daniel was no too cooperative. He woke up each time I moved him. I was sweating bullets by the time he finally fell asleep two hours later. Afterwards the kids and I played at the local park. We found a bowling alley and diner serving lunch. That was a special experience! The kids ate lunch perched at the bar. After lunch the kids got to roll the bowling balls until they got tired. Amelia and Everett had an especially fun time.

Wednesday my computer went away to get cleaned up. I have Norton software to protect my computer, it was not very successful. My computer ended up have 2 Trojan Horses, 4 worms, and several hundred other viruses. No wonder it was so slow. I enjoyed almost a week with no computer. I cleaned the storage room, switched over the kid's closets to summer clothes, got rid of lots of toys, and played with the kids. Maybe I really do need to nix my photography business...again.

Friday I signed the kids up for the summer reading program, it is focused on Super Heroes this year. Amelia picked out a book, "Princess X". It was over 250 pages, yeah, she read it in less than 6 hours. The nerd part of me loved seeing her curled up around a book, the mom part was a little upset that she would not help around the house and do her chores! Oh, lovely girl, I totally get that struggle. We had the Elder's over to eat dinner with us. This time I made Milensa with hot french bread and asparagus. The Milensa was really, really easy to make and delicious. Think chicken cordon bleu with steak and then an Italian twist.

After dinner we packed the kids into the van and trolled main street for an hour. It was KSID Crusin' Night. It is the best night ever! The kids can ride around with no seat belts. The three olders had their head sticking out of the sunroof most of the time. Vader was leashed to the seats so he would not play Super Hero Dog again. Evelyn even tried her hand at driving the van with Justin. We listened to the radio play 1950s tunes.

Justin is turning 40 this year. He is having a mid-life crisis. Instead of taking on a mistress (har har) he purchased a vehicular mistress, otherwise known as a motorcycle. He got a Suzuki with 0% financing through a dealership in Scottsbluff. We made it a family trip. After the loading the new motorcycle we stopped at the Verizon store because Justin's new phone stopped working. He ended up getting a new one. I crack up each time he talks to his phone, "Hello, Turbo!" That is how you activate the phone. The kids were really good in the store, playing games, and taking selfies. Amelia stayed in the truck acting like a 15 year old. Somehow the accessories were left on and drained the truck battery. Lucky for us an Autozone shared the same parking lot. The portable battery was no strong enough so a kind gentleman jumped the battery using his truck. Soon we were on our way, grateful that Justin did not chew me out (too much). We tried out sandwiches from Jimmy Johns. The crowing affair (for the kids) was a visit to the zoo. The city has improved the zoo exponentially over the past years. This time the zoo had a dino dig area and a sand/water feature. The kids ran through the water first since it was pretty hot outside. That was exciting for little Evelyn. She loves splashing water more than the other three. One Chimp kept the kids laughing and laughing by rolling his tongue, spitting raspberries, and patting his head. He was pretty silly. Phillip showed the donkey's his cool donkey kicks. Phillip and Amelia got to pet the goats and sheep. The goats made Phillip feel very "embarrassed". I think he meant the animals made him feel a bit scared and claustrophobic, especially when he had food in his hands. Justin got to take his new toy out for a spin or two after we arrived back home. I got my hands dirty planting flowers, herbs, and a couple vegetable plants. I wish Justin happy: Father's day, Birthday, Christmas, and repeat.

Sunday Amelia was quite insistent that she do secret service for our neighbors Kelly and Betty. I helped her make little cherry pies. She colored a coloring page and picked each lady a flower. We snuck to the houses and knocked on the doors. For Betty we knocked, watched her open her door and stoop to get the surprises. We stayed to talk with Betty for 40 minutes. She moved to assisted living last year. We miss having her close. I am so touched by Amelia's idea to serve. It did feel great!

Posted by Jenni Call at 11:38 AM 0 Stupendous Remarks