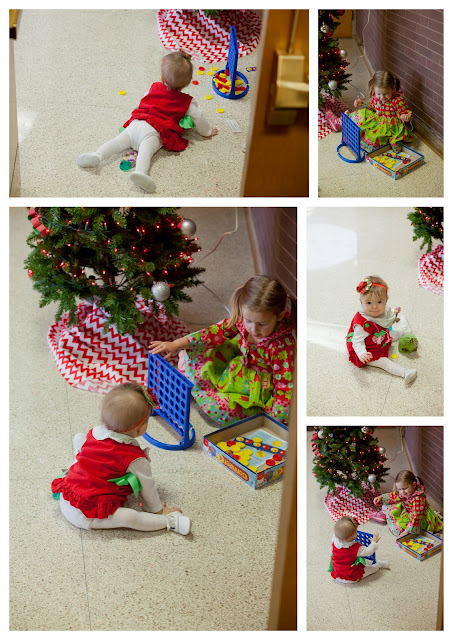 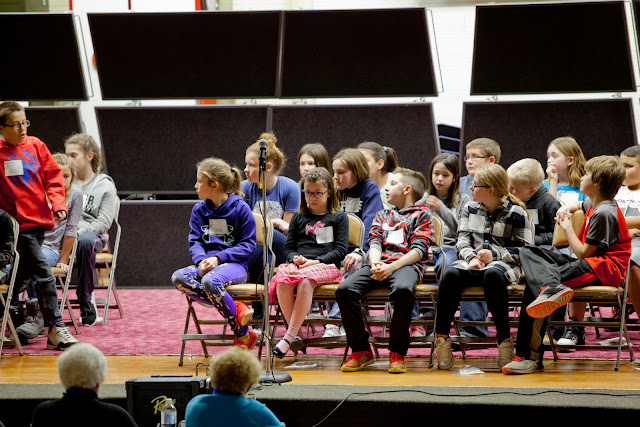 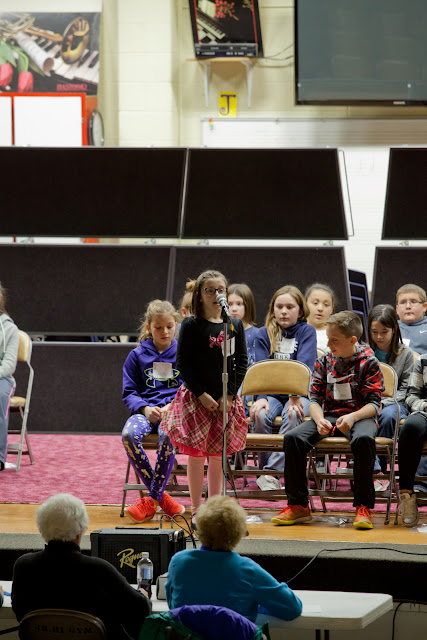 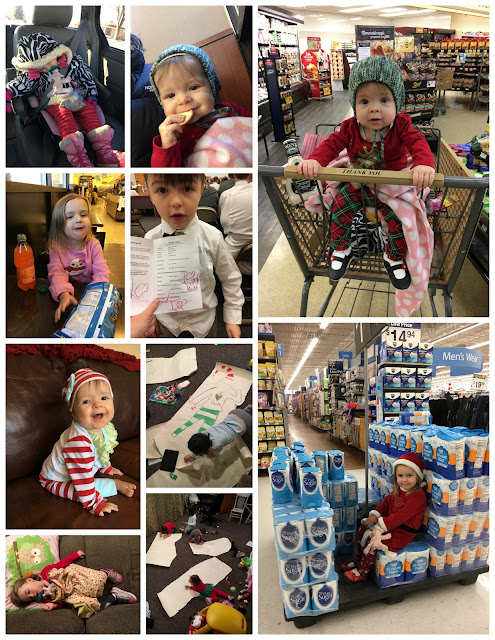 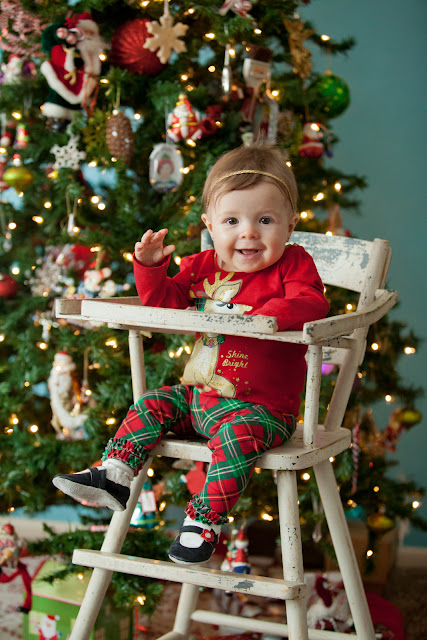 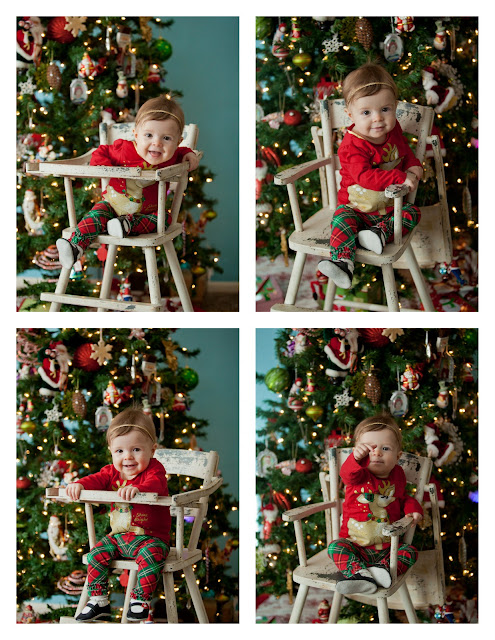 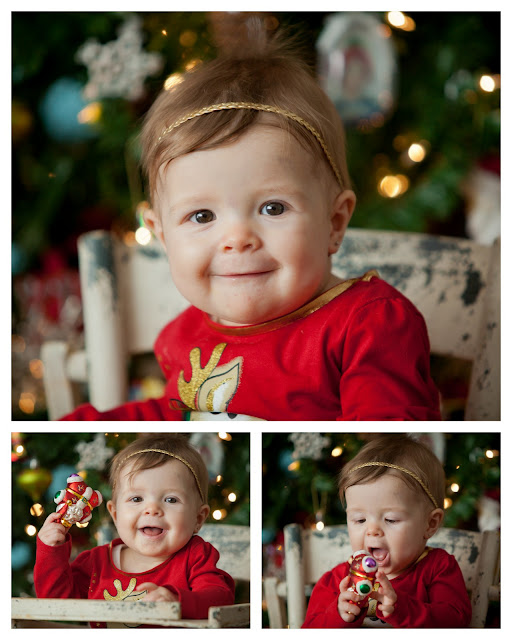 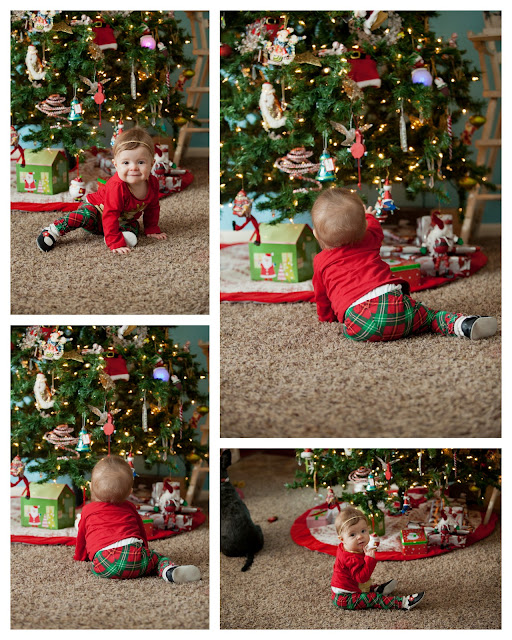 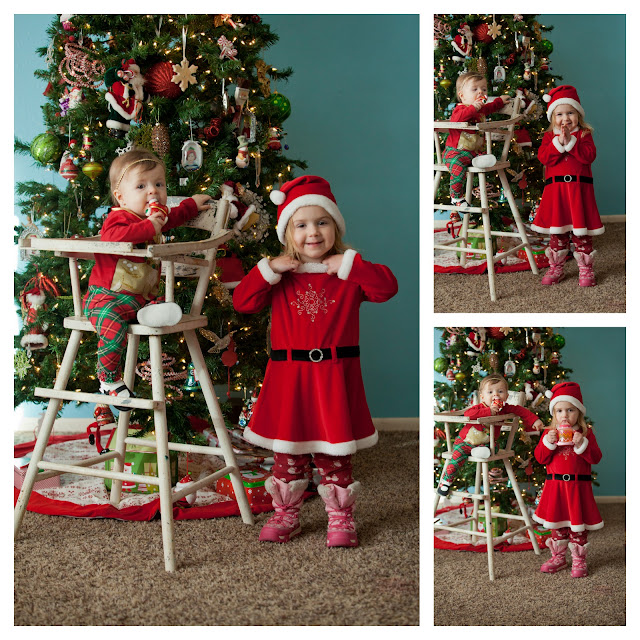 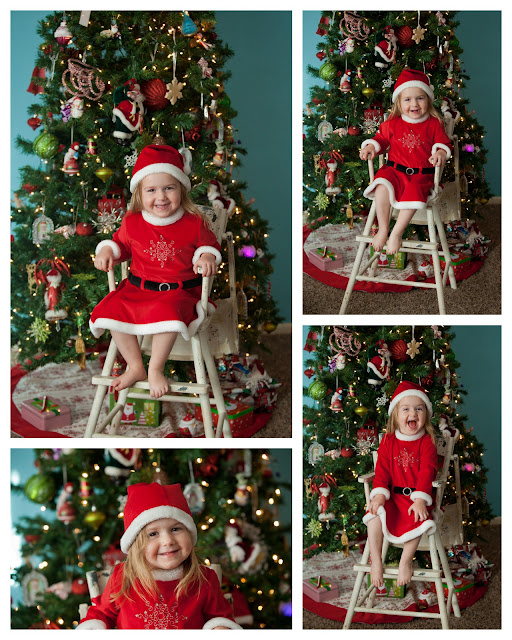 Last week I totally forgot to relate a funny story about Phillip. One of the newest Deacons passed the water to our row. Phillip was first in the row. As Jeffrey passed him the water he said, "No, thanks, I have some water already!" He showed Jeffrey his bottle of amazing ninja turtle water. Jeffrey shot me a panicked look that resembled a yearling ready to bolt. I urged Phillip to take the special water, which he did to Jeffrey's relief. We talked here and there this past week about why the sacrament water is different than Ninja Turtle water.

Evelyn must be going through a growth spurt, she napped 4 times this week, at extremely inconvenient times. She was extra crabby as well. Our weather was all over the map last week. We experienced a wind storm, -12 (felt like -23) temperatures, snow, ice, and sunshine. I walked out of the door during the wind storm to retrieve mailed packages, the wind tore my glasses right off my face. The wind knocked Everett off his feet when I picked him up from school. Most of the kids were down right excited to break out snow boots, gloves, and hats for the cold snap and snow.

Tuesday after school I traced the kid's bodies onto excess photo backdrop paper. They had a blast coloring and decorating their outlines. Amelia made herself into an Elf, complete with curly shoes. Everett contorted himself into a strange position that did not translate into a human form. He was quite satisfied his outline was so weird. Phillip posed with a hammer, don't ask. Evelyn wanted to be a ballerina! Homework was pushed to the side for the activity, ended up with huge tantrums from Phillip over the 5 pages he neglected to tell me about.

Amelia enjoyed Activity Days this month. The girls all made a baby Jesus out of a sock and mangers with paper bags and straw. She slept with her creation the first night. Amelia also won a slot in the district spelling bee for the 4th grade. Evelyn, Josie, and I went to watch her perform. I did not remember that I was supposed to pick her up from school and deliver her to the Spelling Bee. She was a bit late, missing the rules explanation. She arrived just in time to try out the practice round. I stayed only for the first round. The girls were way too loud and distracting. The girls mostly played out in the hall with some games stored on a cart near the auditorium. I was so sad to miss most of the Bee. She earned a slot for the county spelling bee in January! So proud of her! Two 6th graders, (2) 5th graders, and (2) 4th graders made it to county! That same morning she tried out to sing a solo in the 4th grade Christmas Concert. Found out today (the 12th) that she earned the solo. So proud of the young lady she is turning into.

The girls and I were quite tired of staying inside come Thursday. We went to Safeway for a loaf of bread, ended up eating lunch there just for the heck of it. Evelyn is into hamburgers and lunchables this week. Josie made everyone smile with her adorable green bonnet, smiles, and waving. I finally learned that shopping to Evelyn means to go get a lunchable and a gum ball from either Walmart or Safeway. She wants to shop everyday.  We all packed up into the van last moment at 5:30. I forgot Justin needed me to attend a meeting with him on Thursday at the church. The kids were excited to go to the church and play in the nursery. Evelyn ended up leaving the faucet running. Thank goodness President Hovey caught it before he closed up the building.

Friday morning Evelyn saw a Mrs Claus dress and hat at the Rummage House. She held it up to her body and shouted, "Mom! I love it, thank you! Thank you so much." Melted hearts all around her. As soon as we got home that dress went right on with the hat. She insisted I take pretty photos of her with Josie saying Ho ho ho. I went food shopping right after dinner. Evelyn went with me. She insisted on taking Ellie with her. Ellie got snapped into a seat belt for safety. By the time we reached the checkout I realized Ellie was no longer strapped in. Both Evelyn and I panicked. We tore through the store 4 times searching for her special buddy. We finally just checked out and paid. I mentally retraced our steps and decided the toy could be in two places. After getting the groceries unloaded I went back in to investigate. I found the toy wedged in a doll potty. Evelyn told me Ellie had to get big and wear undies and got potty. Seriously, my blood pressure felt a bit high until Ellie was found.

Saturday was a really lazy day. It was gloomy outside so felt like a stay inside sort of day. We ventured outside to Walmart again. The kids exchanged names to buy Christmas gifts for each other. We let them choose gifts for their person then wrap the gift. Justin watched all the kids that evening. I went by myself for the first time in a year to have some me time. Sheena invited me over to her Aunt's home for a craft day. I made a manger out of scrap wood and nails. The manger turned out better than I ever imagined. It was finished in less than 20 minutes! Right after that I drove out to Alison's for her ornament exchange party. I left the puff pastry at home in the garage, I planned to make spinach dip rolls, baked at her home. I had the filling made and all the supplies except the pastry. Grrrrrrr. Thankfully, my faux pas was overlooked since the appetizer table was full. Jeremee brought an apple pie, just kidding, it tasted like apple pie but made with spices and crackers! We were all fooled. Karissa brought the most delicious chicken dip. We, ladies enjoyed quite the spirited evening conversing and laughing. Alison's left/right story this year was memorably awful. We ended up with the gift only two people away. Frosty the Snowman was terrible! We played 2 Truths and a Lie and a new character game. Fun, fun. I got home 6 hours after I left. Longest spread of time off for me in over a year. Felt rejuvenating.

Justin was released from 2nd Counselor on Sunday and called to be the High Priest Group Leader. The kids were stunned/happy to see Justin stepping down from the pulpit and walking down to sit with us. Evelyn was beaming! I am grateful for a bit more support on Sunday. We were in a holding pattern and could have continued status quo, but having Justin sit with us is an undivided blessing. Willey Franken is our new Second Counselor. Sister Keiser said he was the most promoted priesthood holder ever: from greeter to Bishopric. 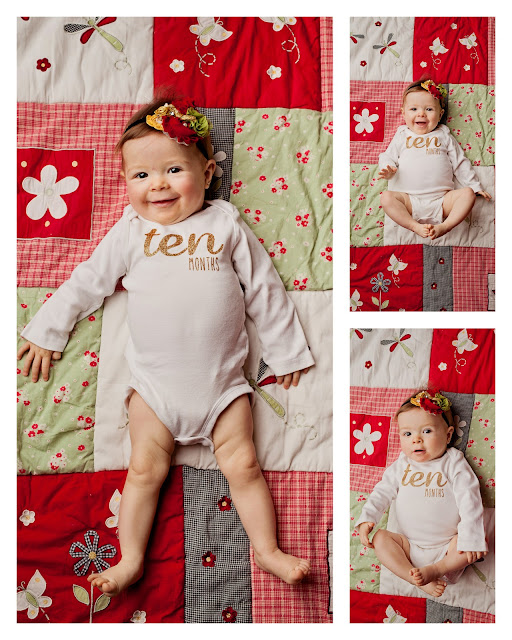 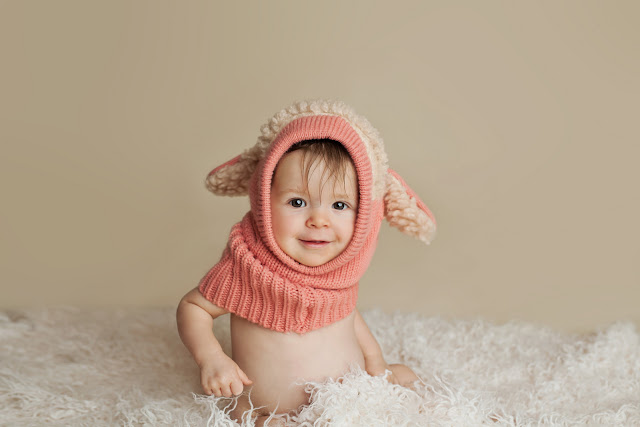 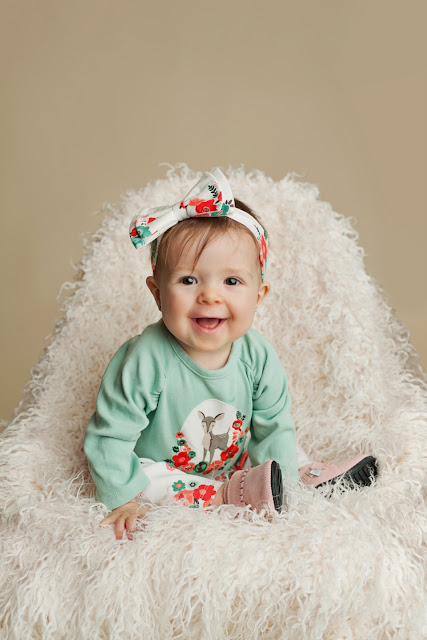 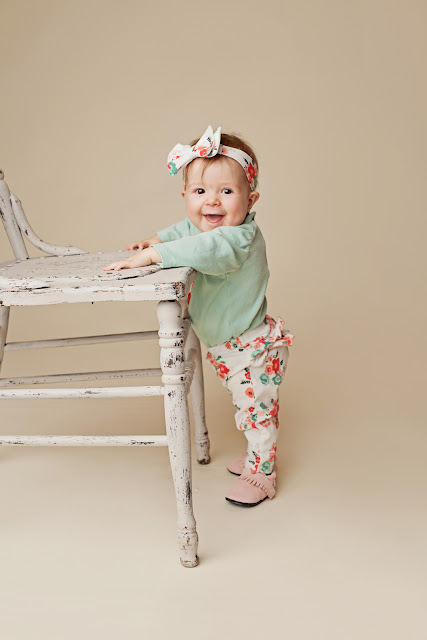 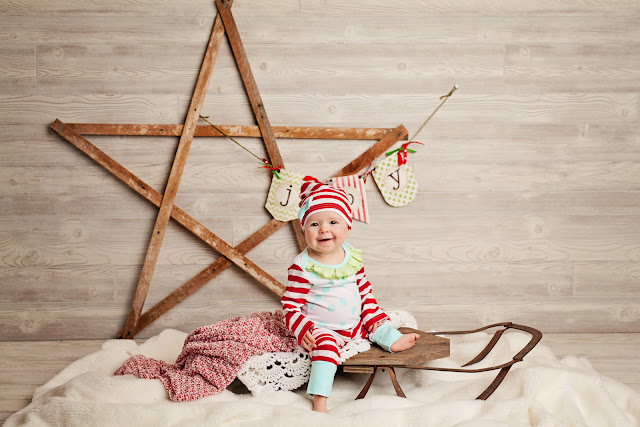 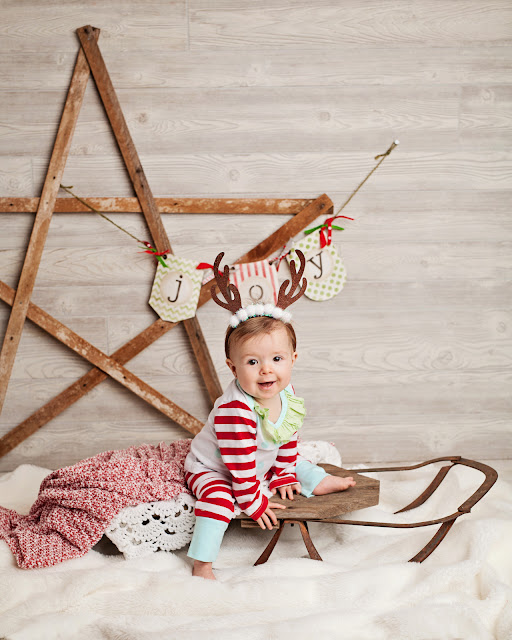 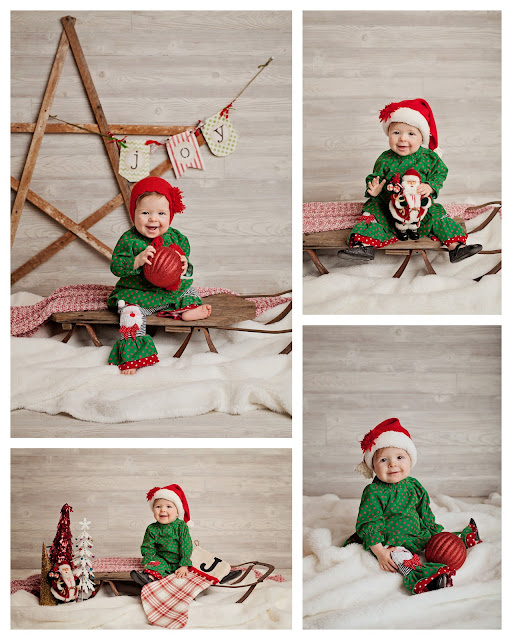 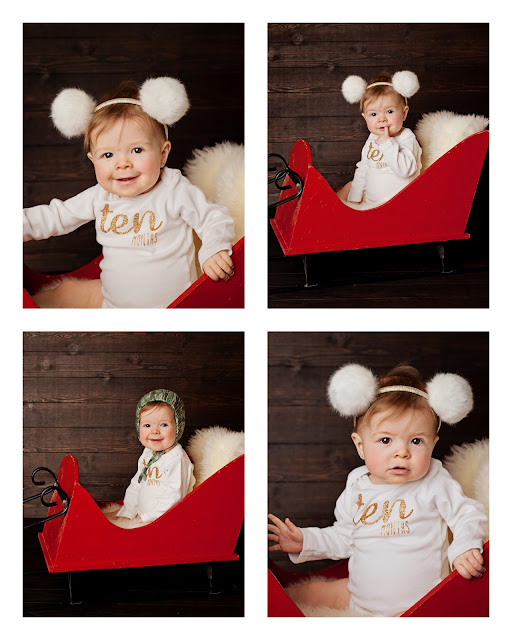 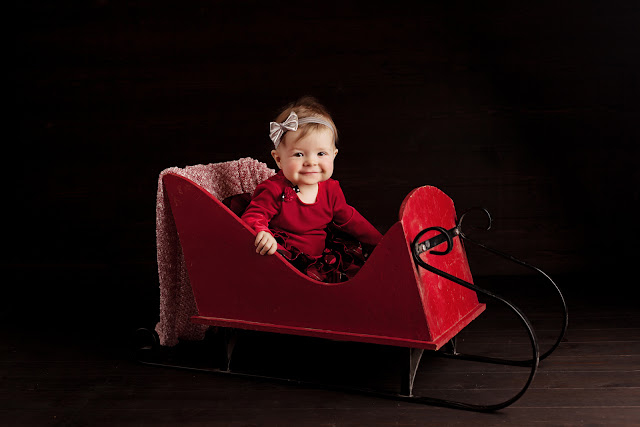 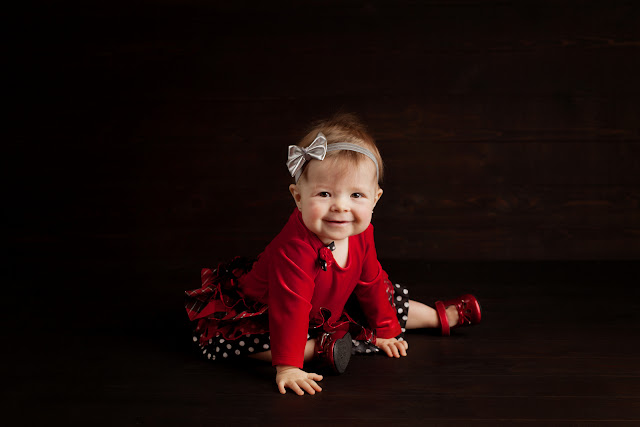 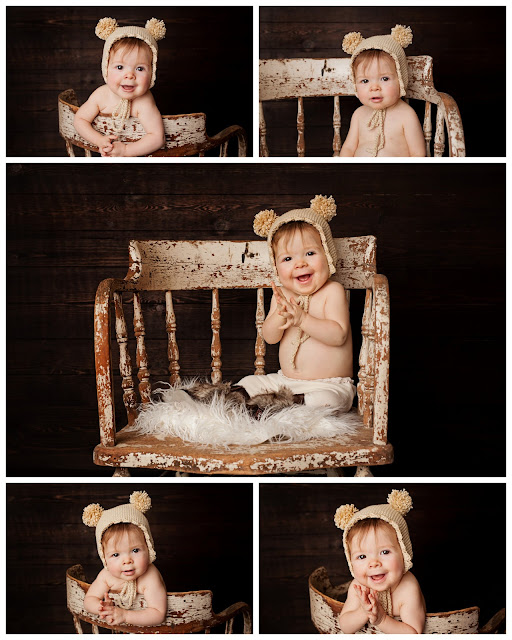 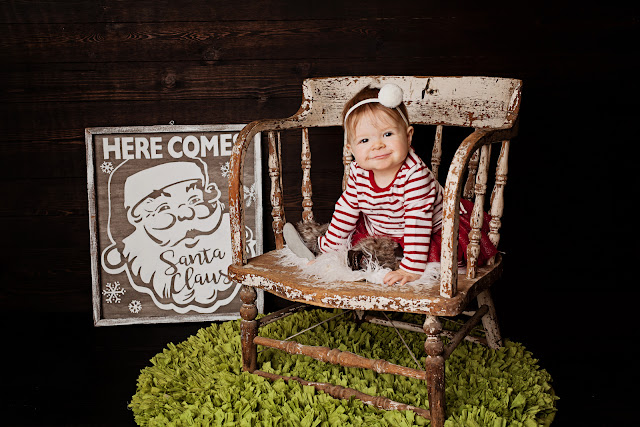 Josie is finally starting to move around. She scootches a bit on her bum, bends one leg and moves her bum in a circle. She also can scoot backwards on her belly. She started planking a bit, a precursor of crawling. Mostly, she is still just content to be held and play with toys while sitting or laying down. She decided the jumperoo was not so bad, but only if someone else is around. When she points now she often says "dis." She also says "Hiiiiiiiii" while waving! So adorable. For all the teething she went through no teeth have cut through yet. She gnawed me a couple times while nursing, was quite surprised to get a soft flick on her nose. When lifted up in the air over our heads, she spread her legs wide in the starfish formation. This month she loves to sort through a basket of toys and explore each little item inside. She went through a binky strike during a runny nose and cough she nursed for a good 10 days. Instead of binky she only wanted to nurse. She is into the social nursing phase, rip off the boob to see what is happening. When I weighed her on our home scale she was roughly 16 lbs, 9.9 percentile. Not bad! All those extra calories helped a bit. She is finally noticing Dog Vader. Josie is not quite convinced that he is amazing yet. His tail whacks her face. But she does watch him intently from afar.