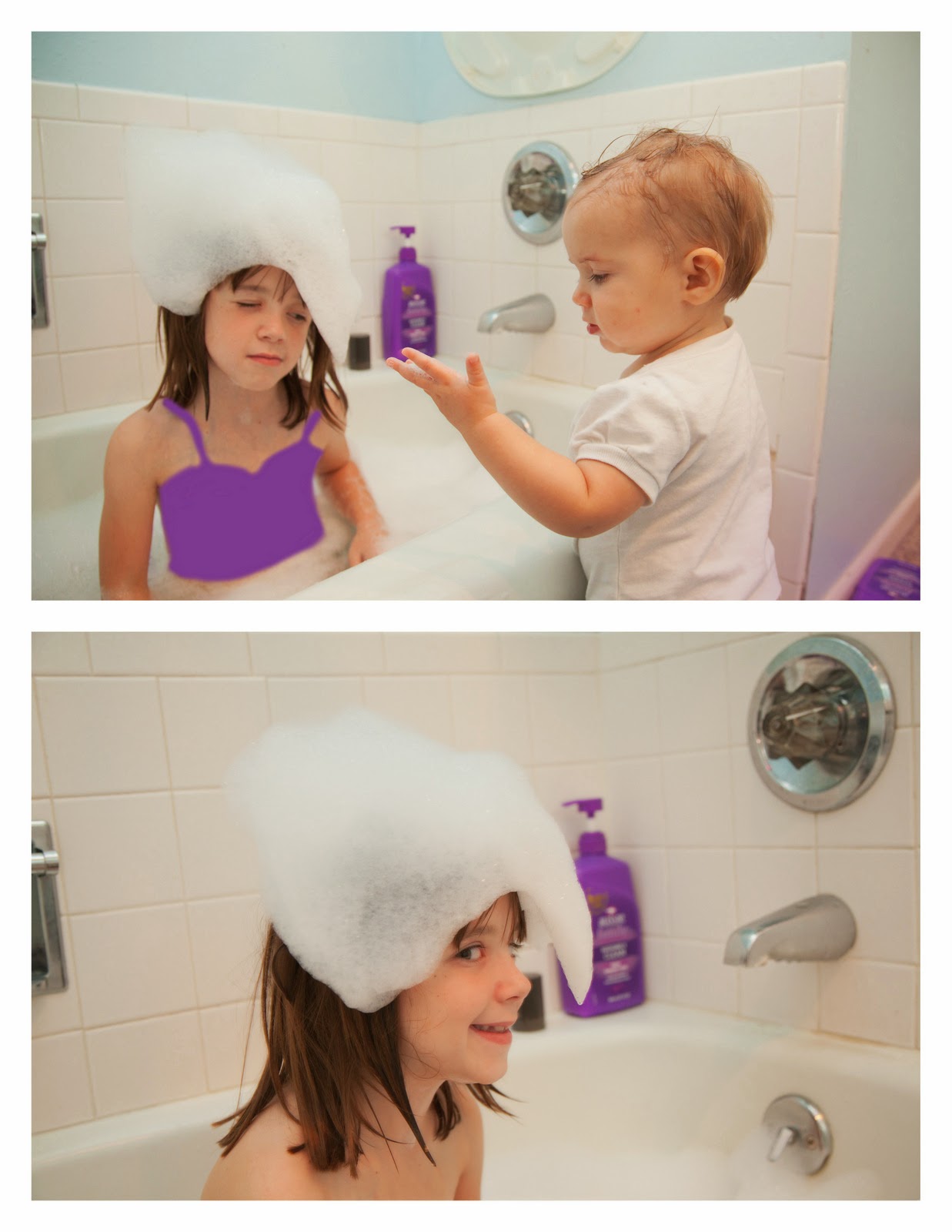 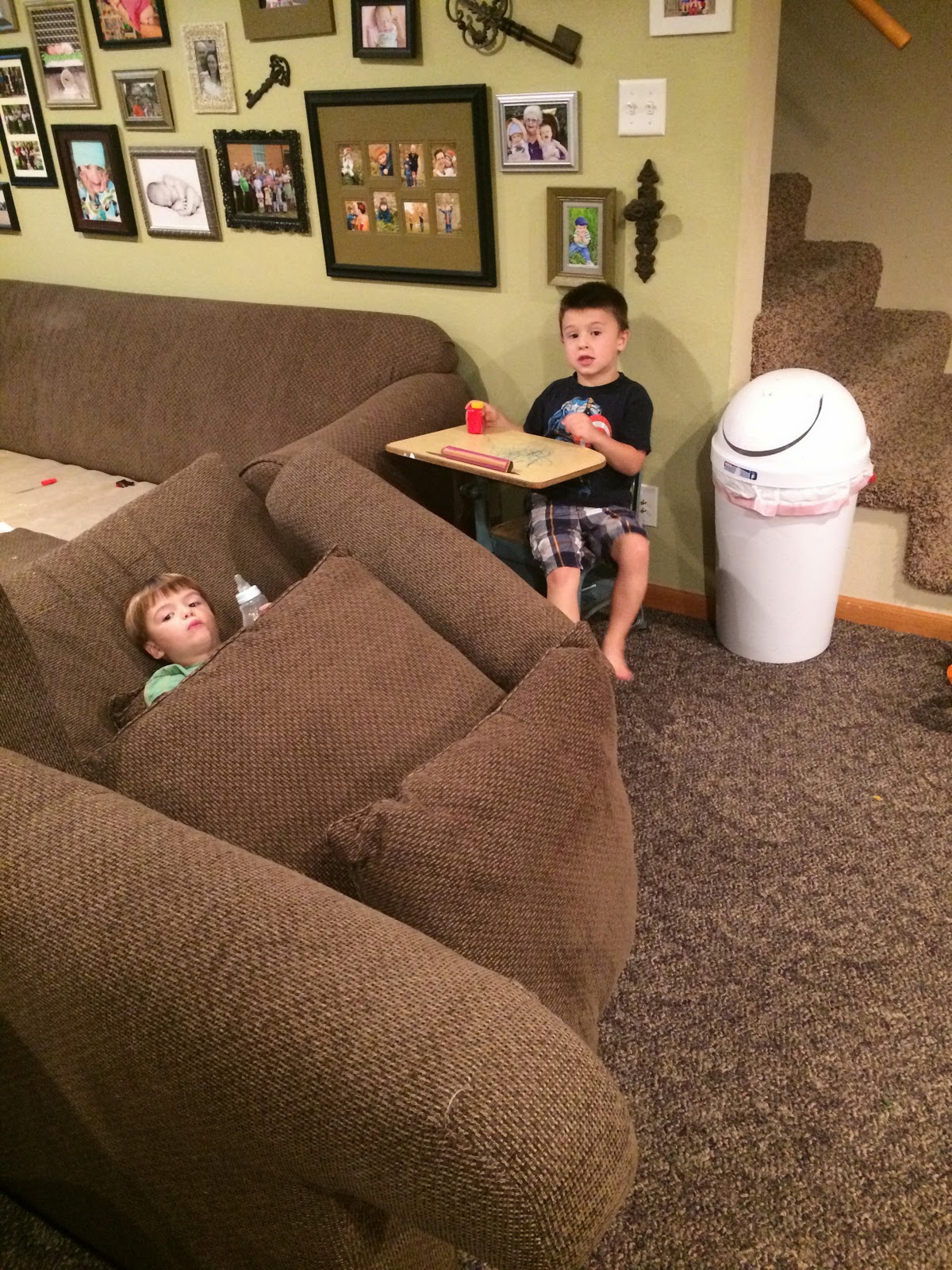 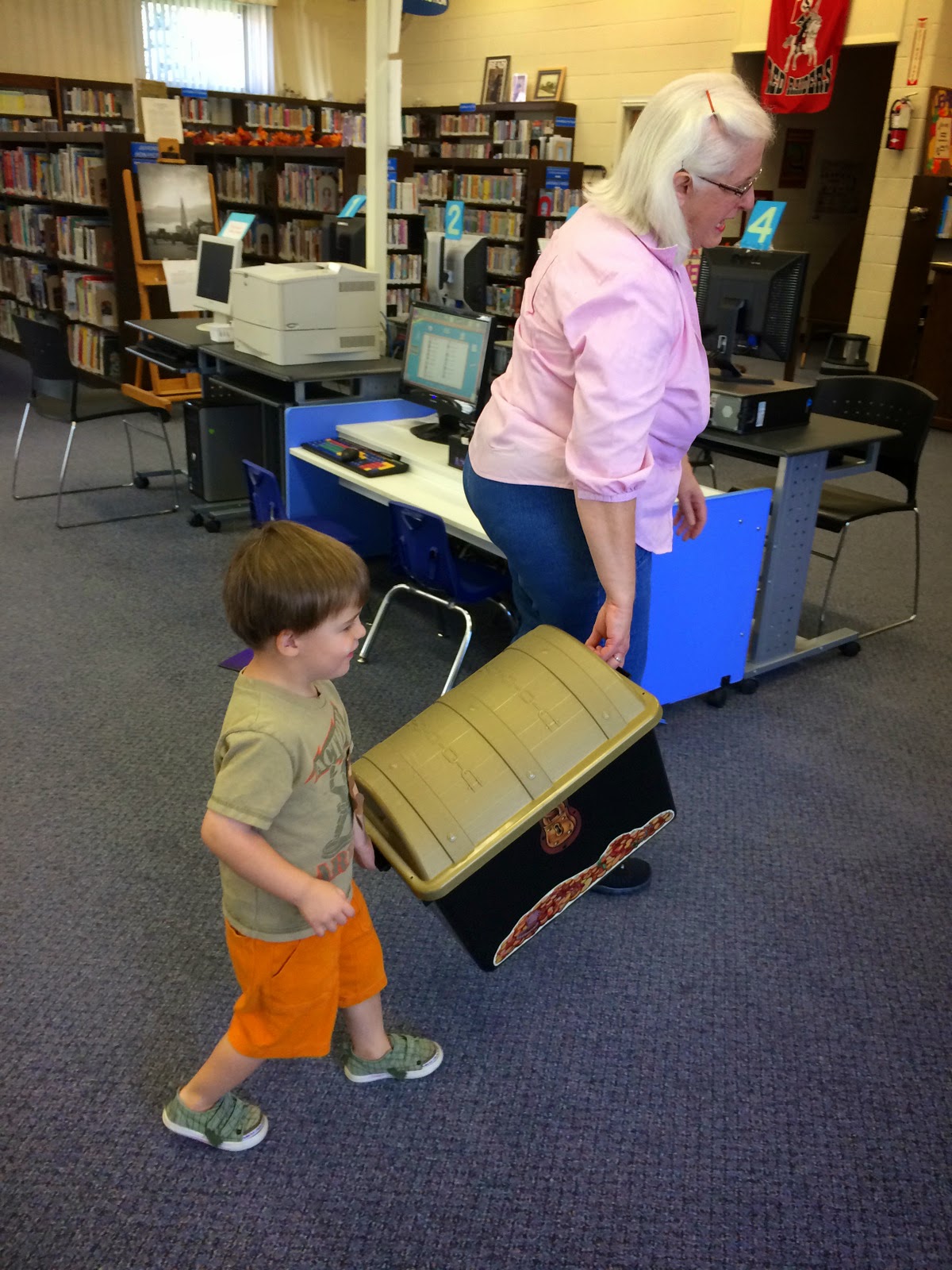 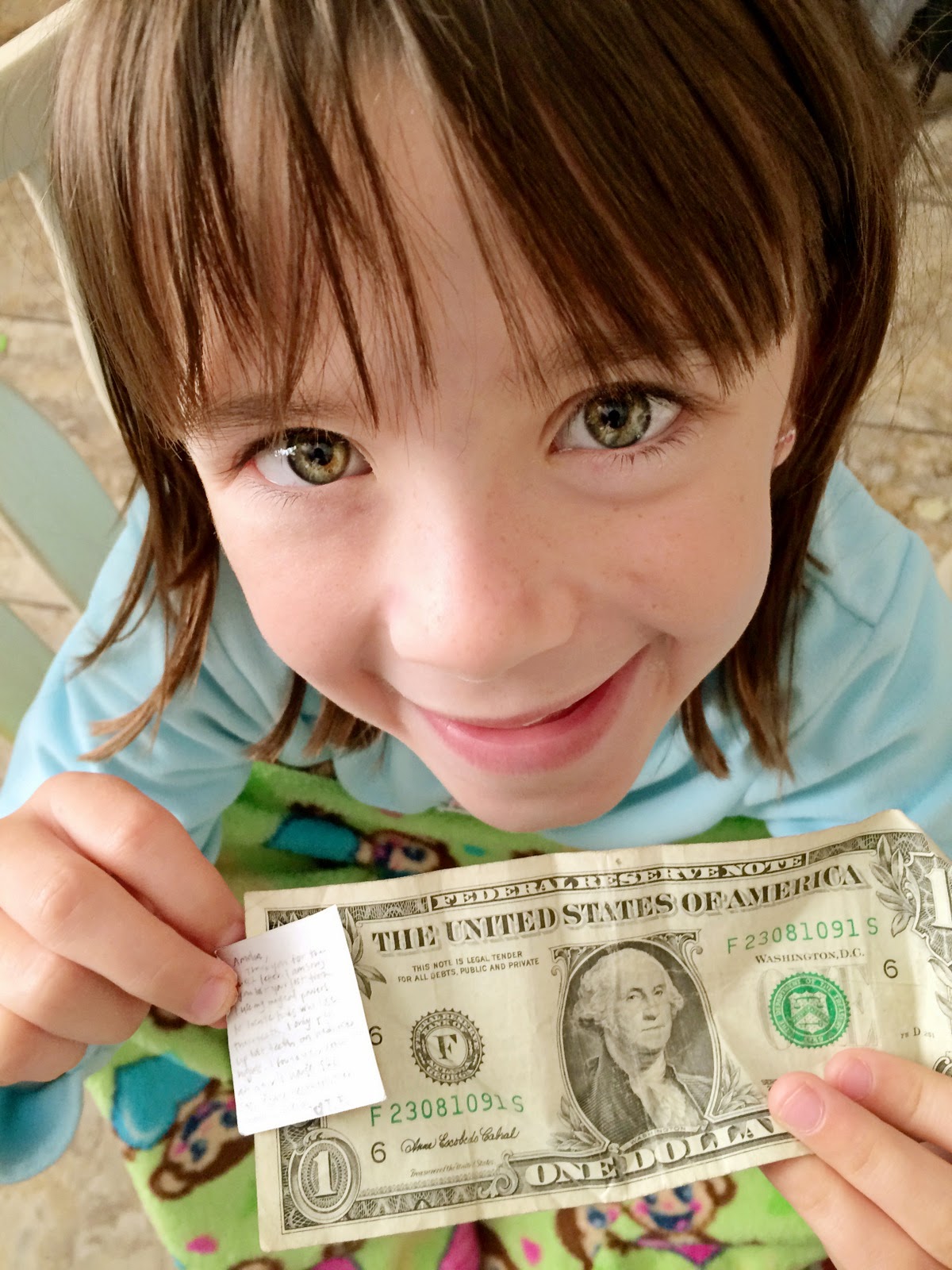 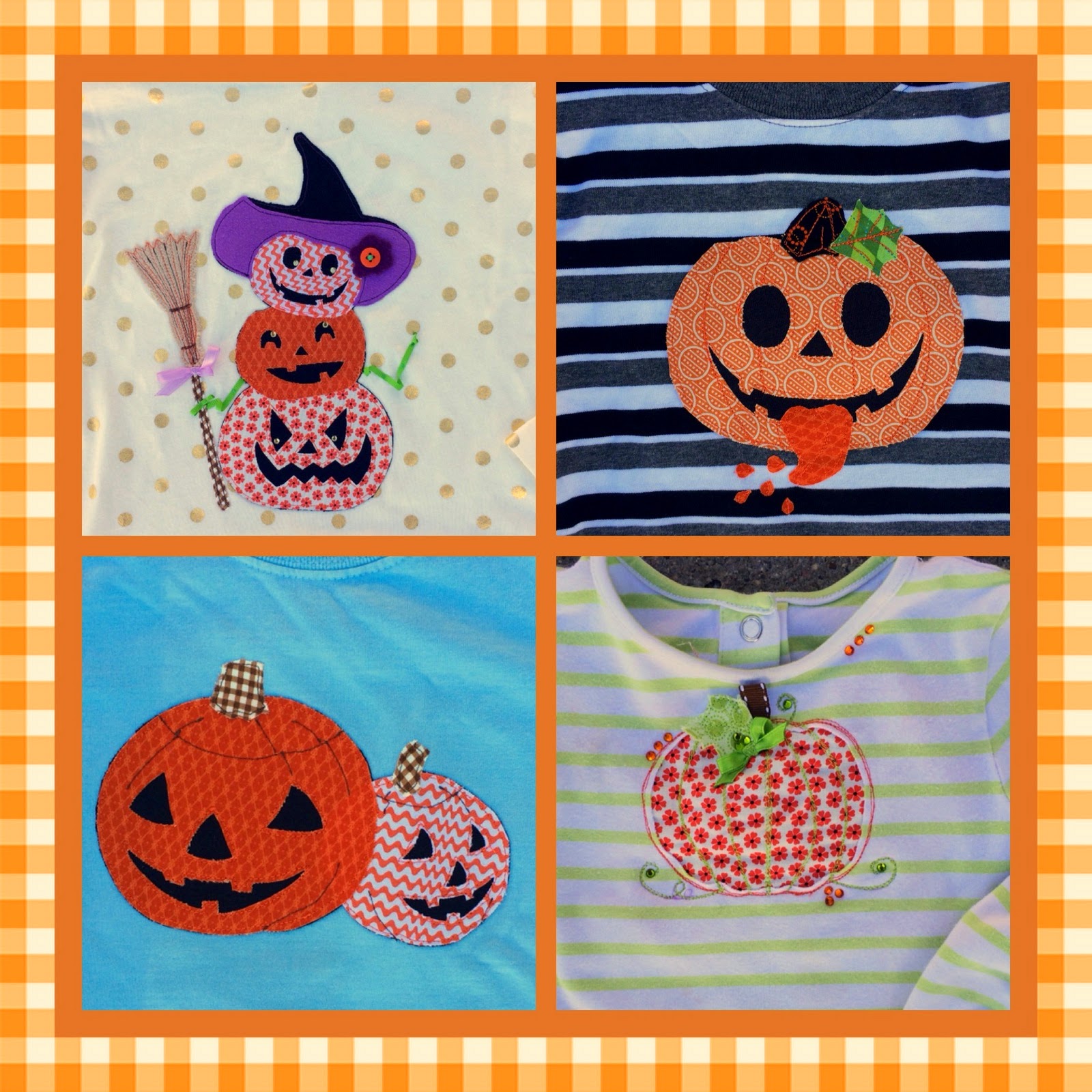 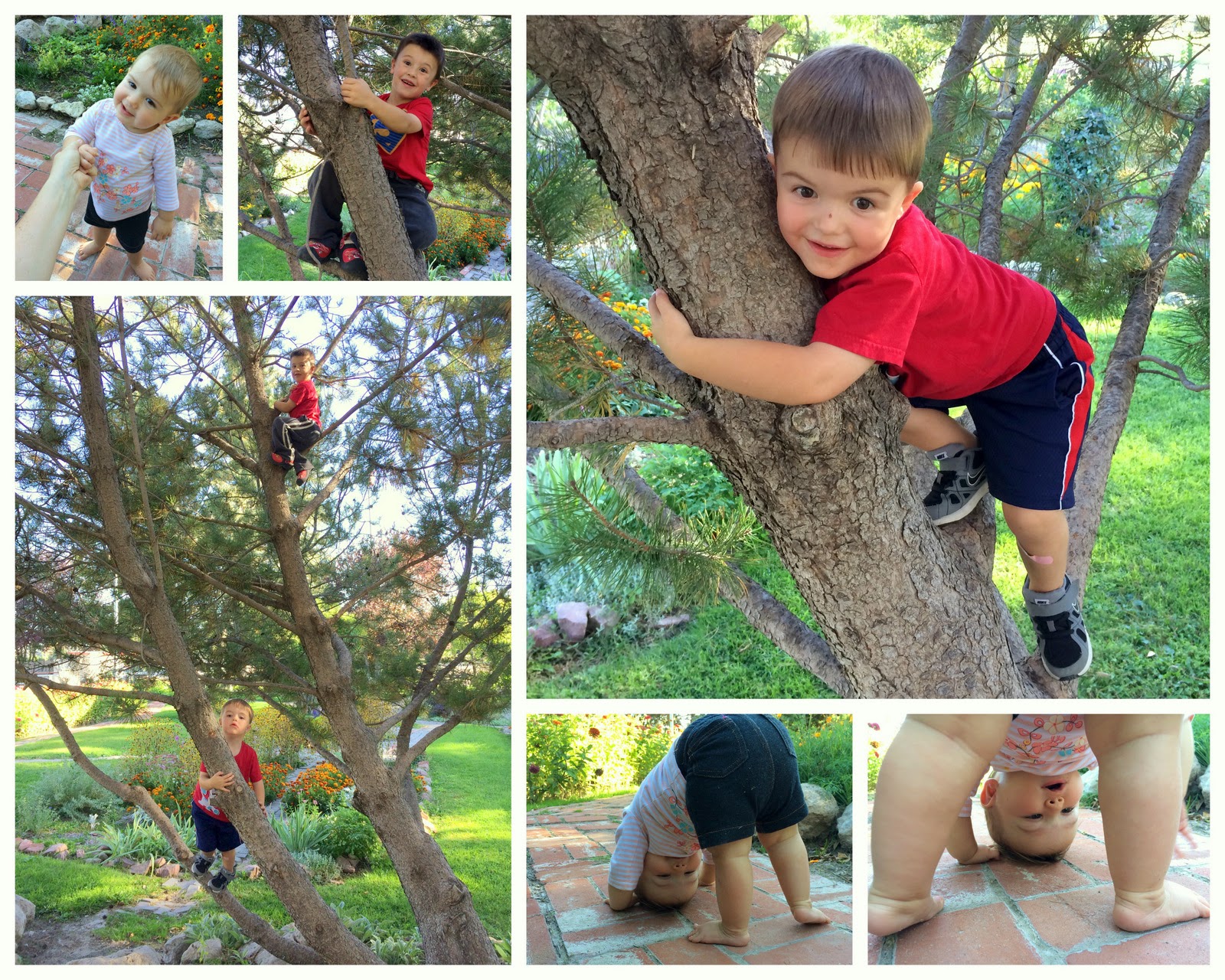 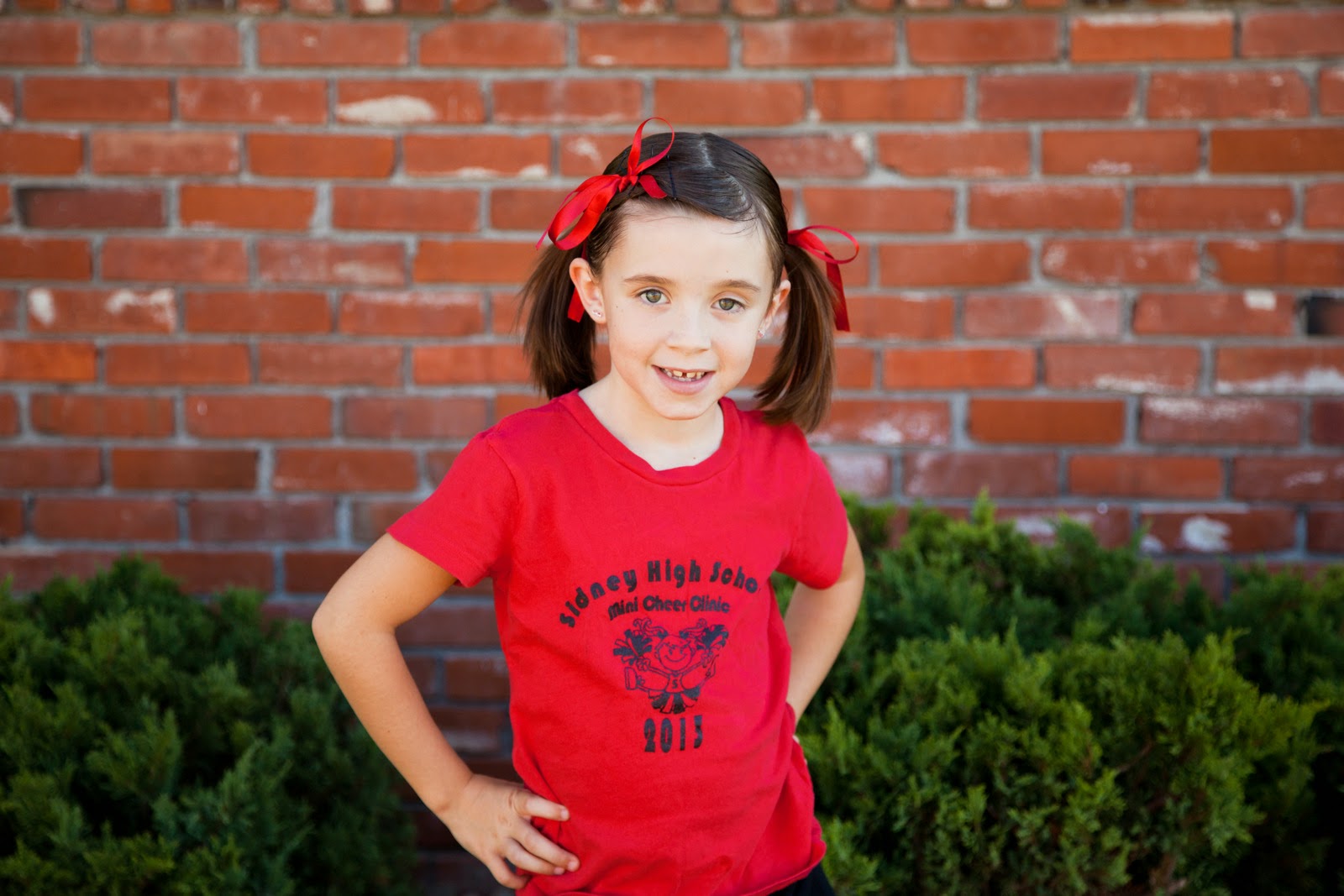 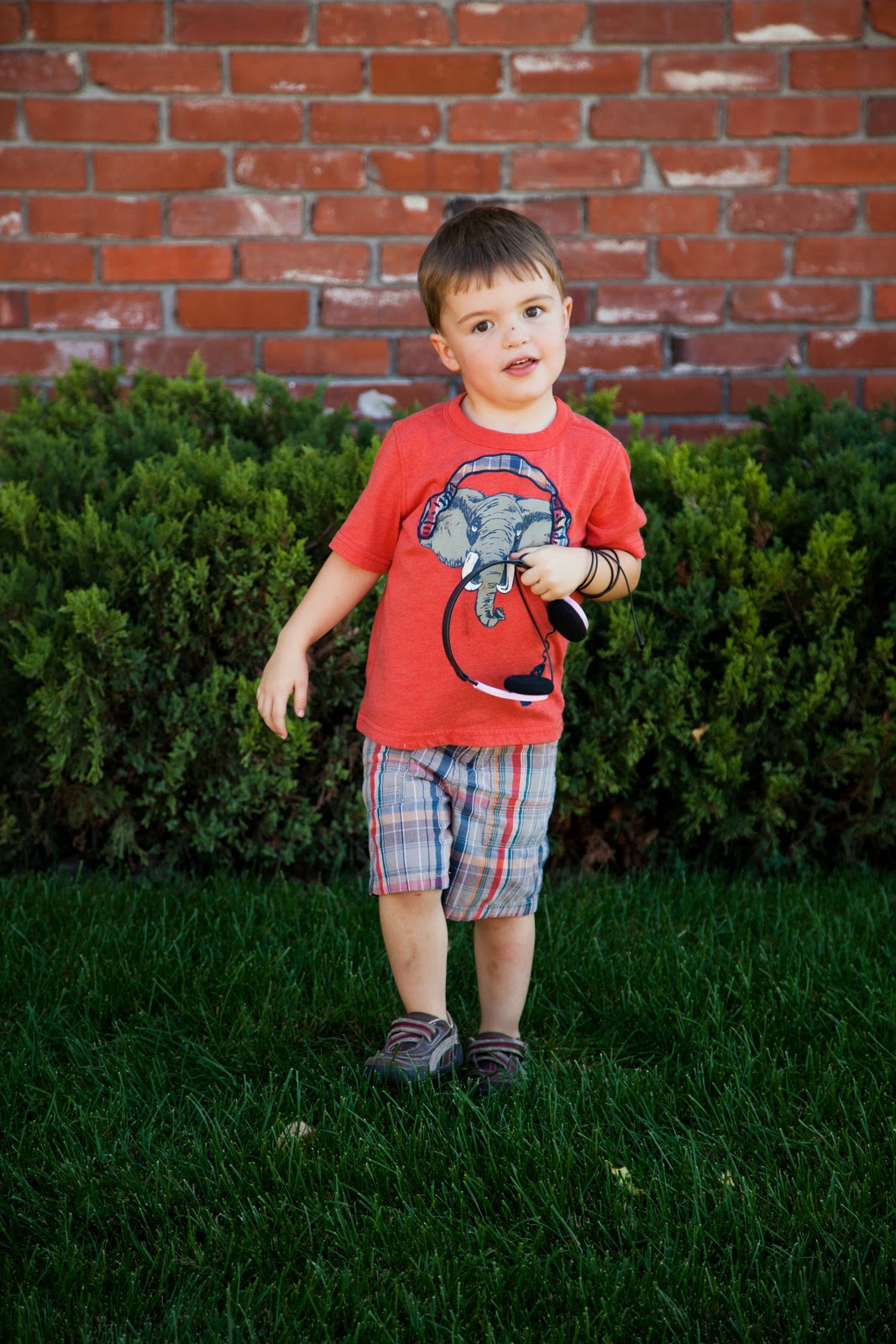 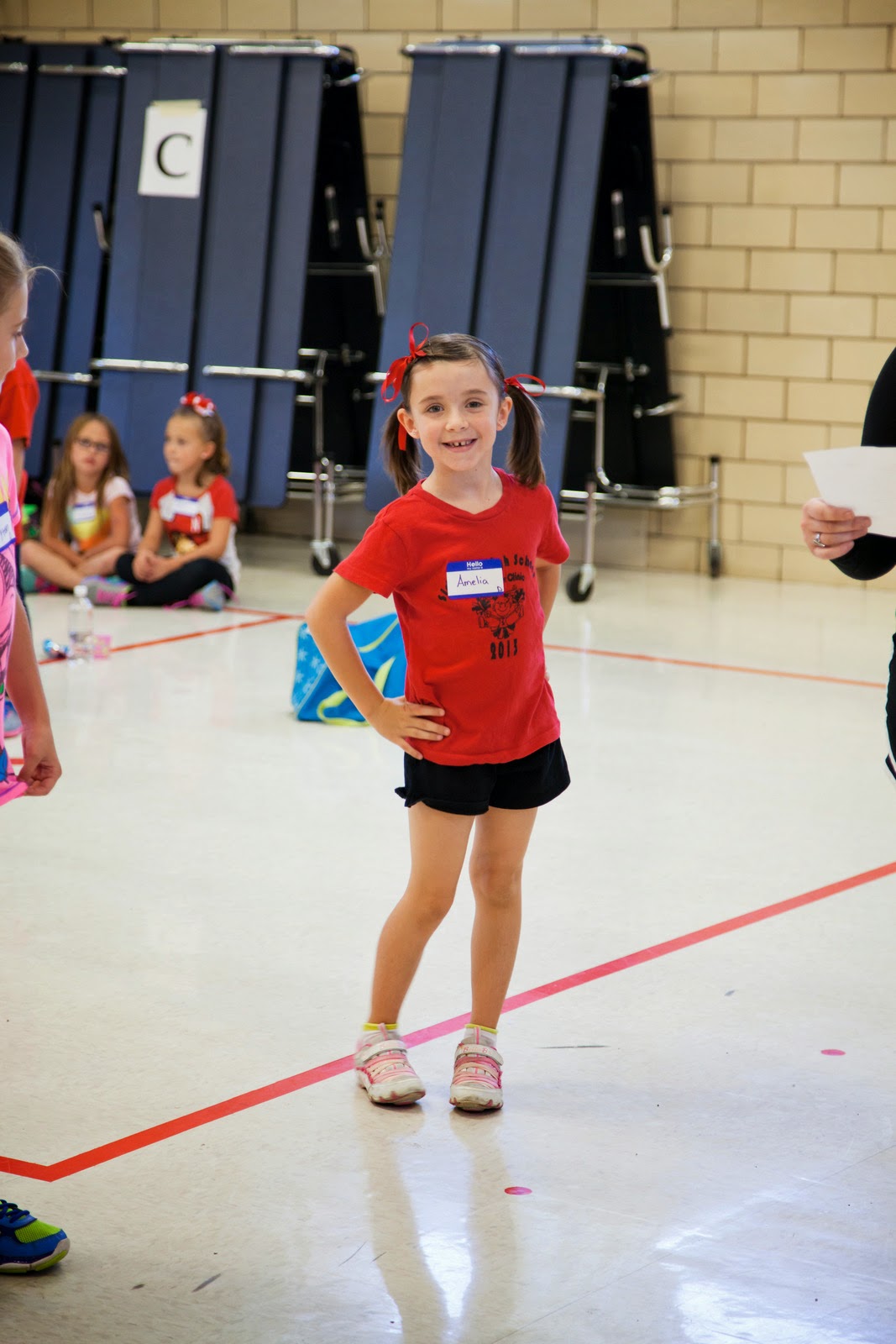 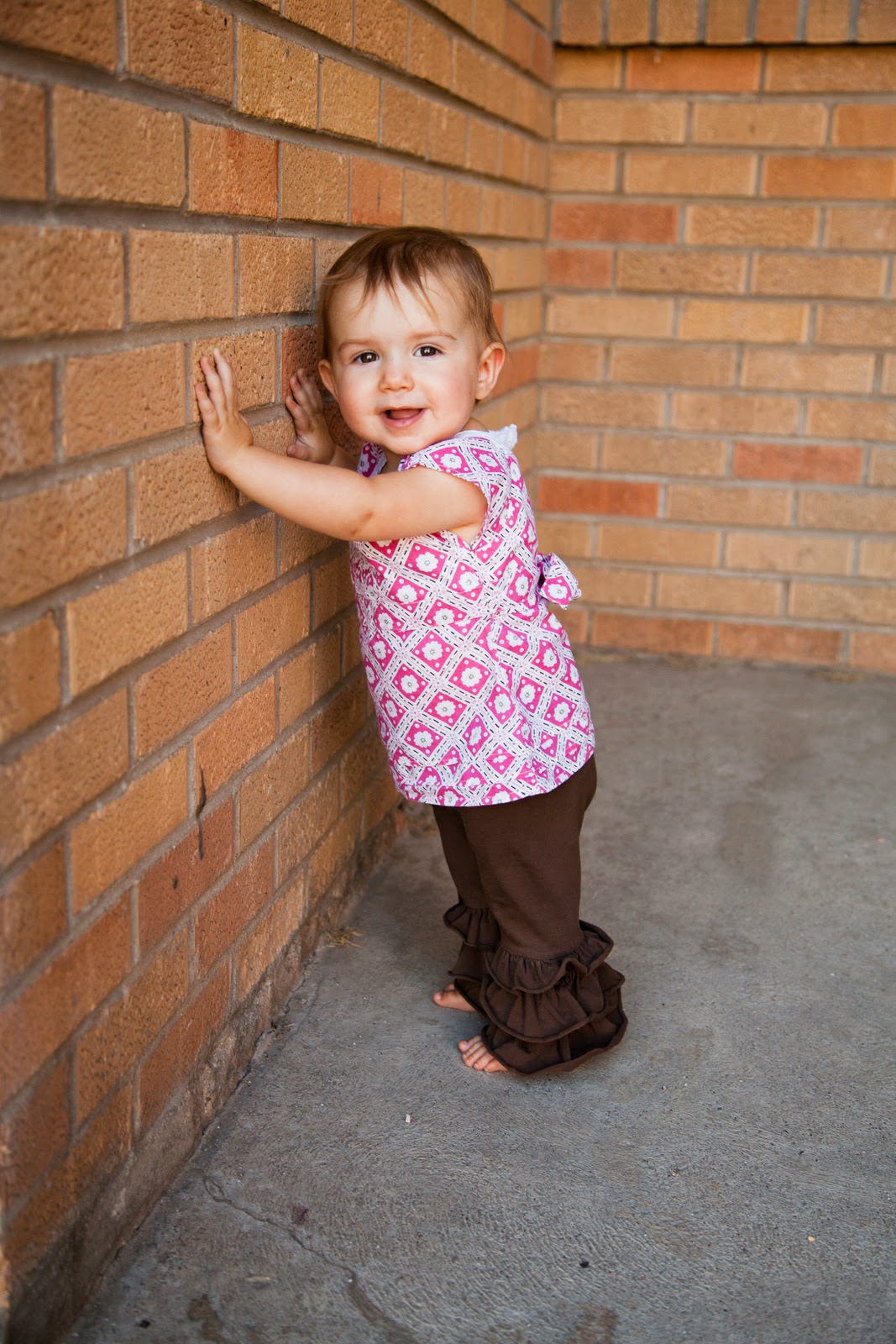 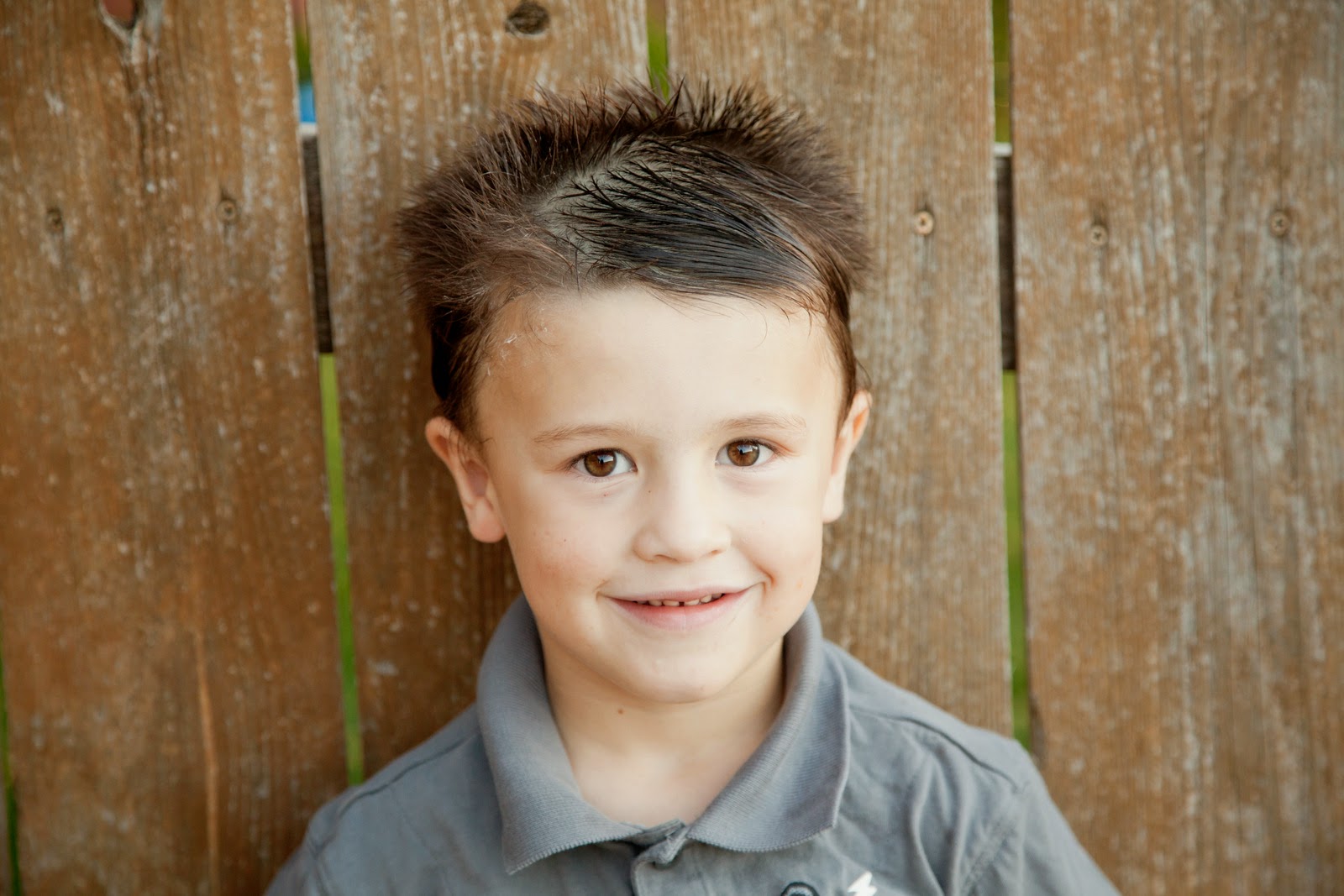 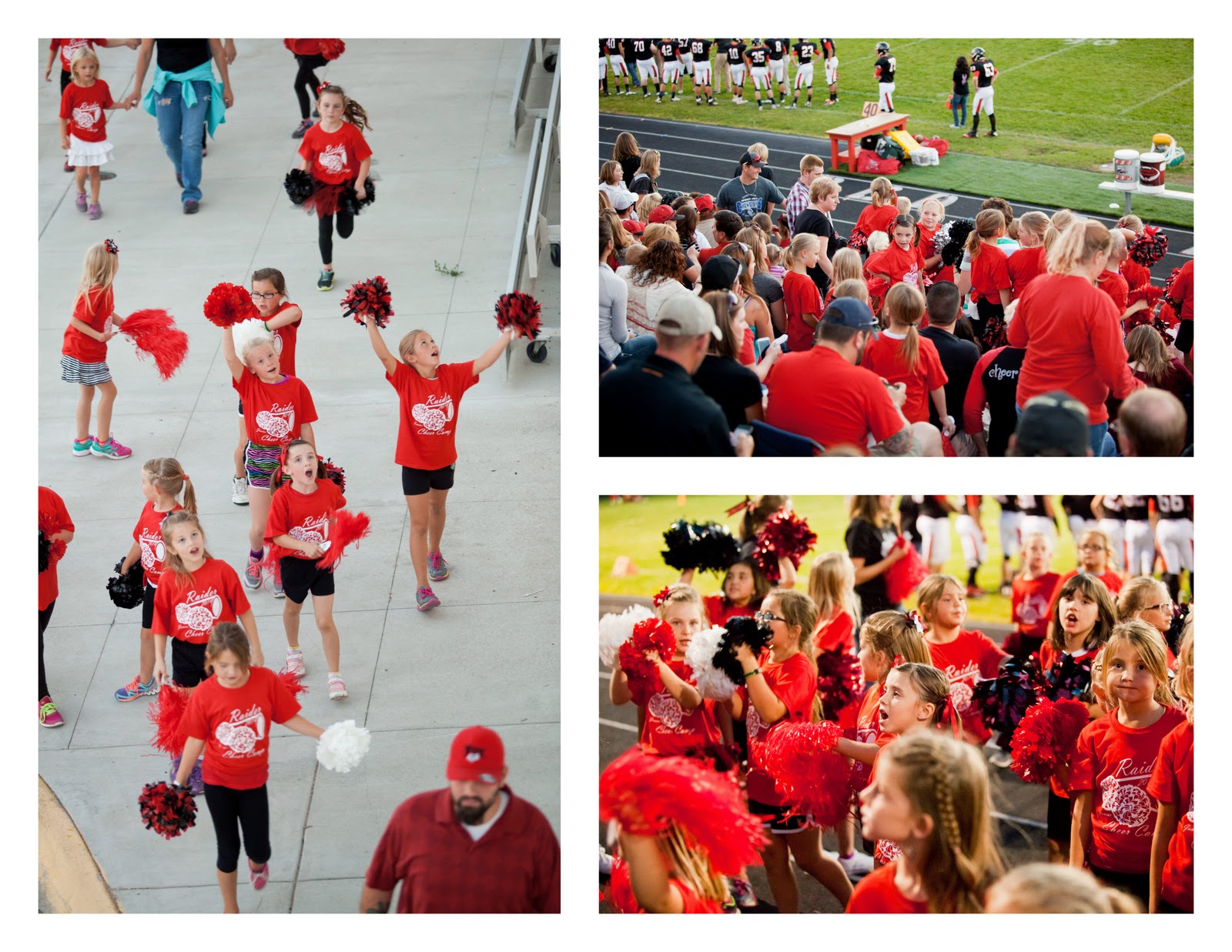 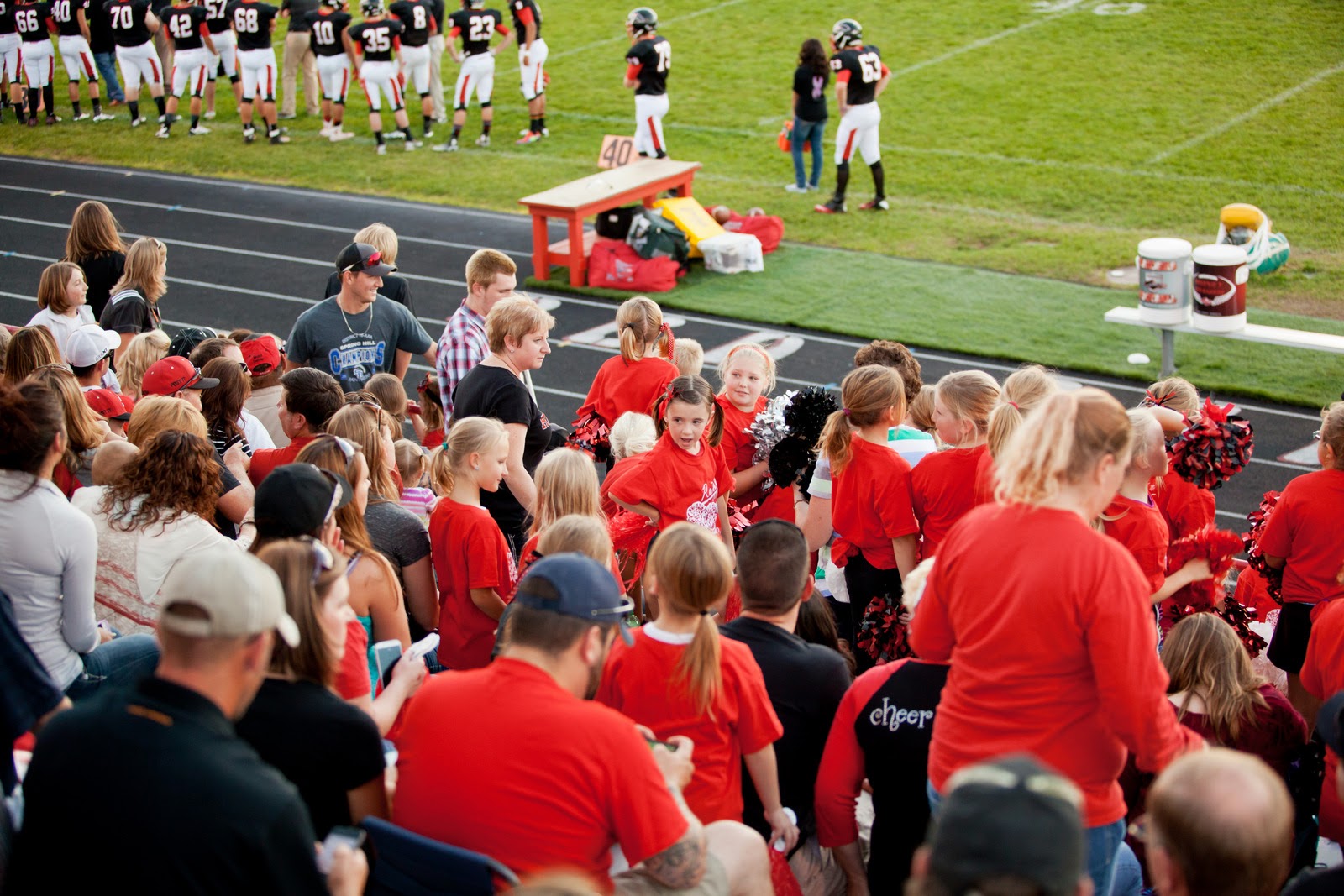 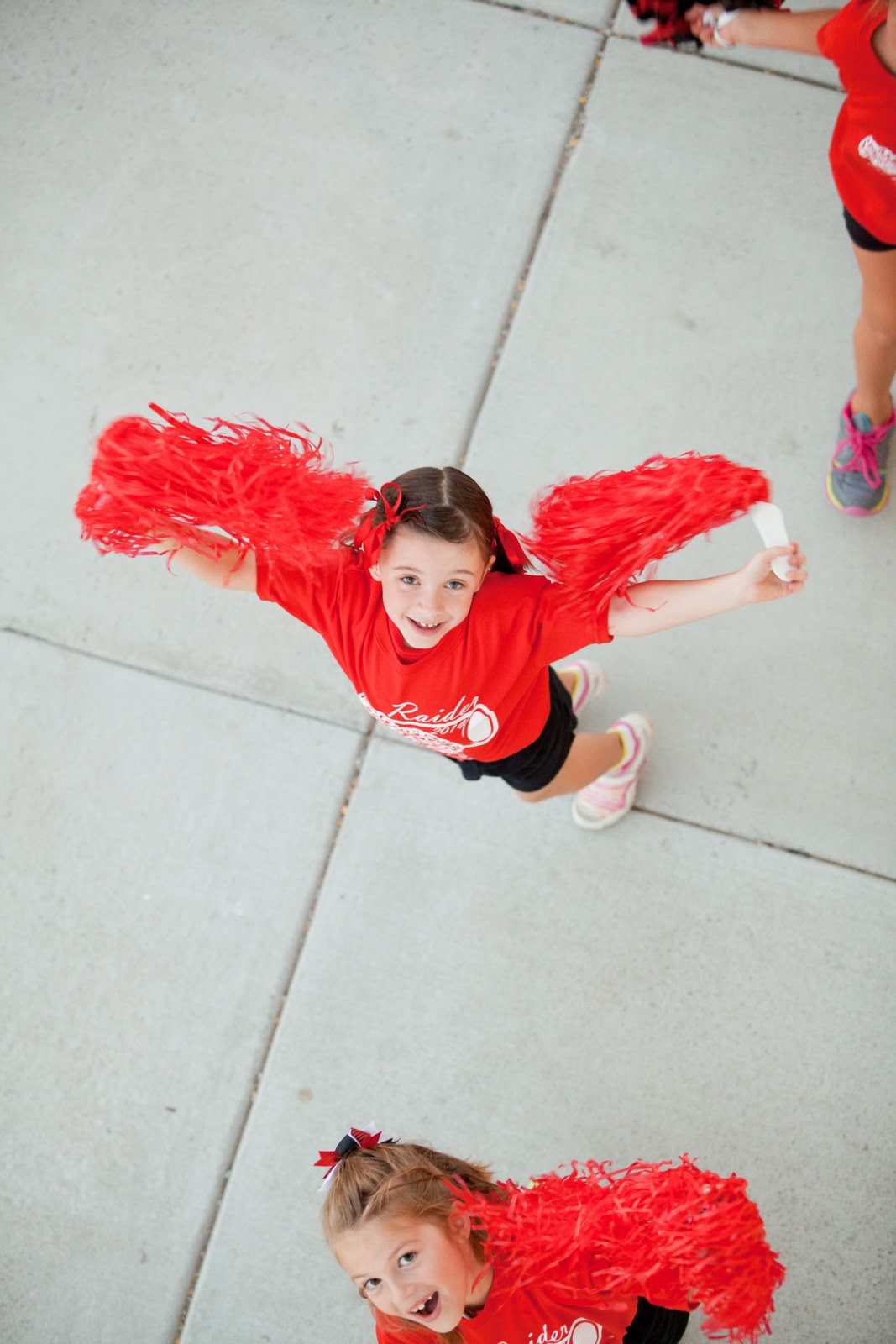 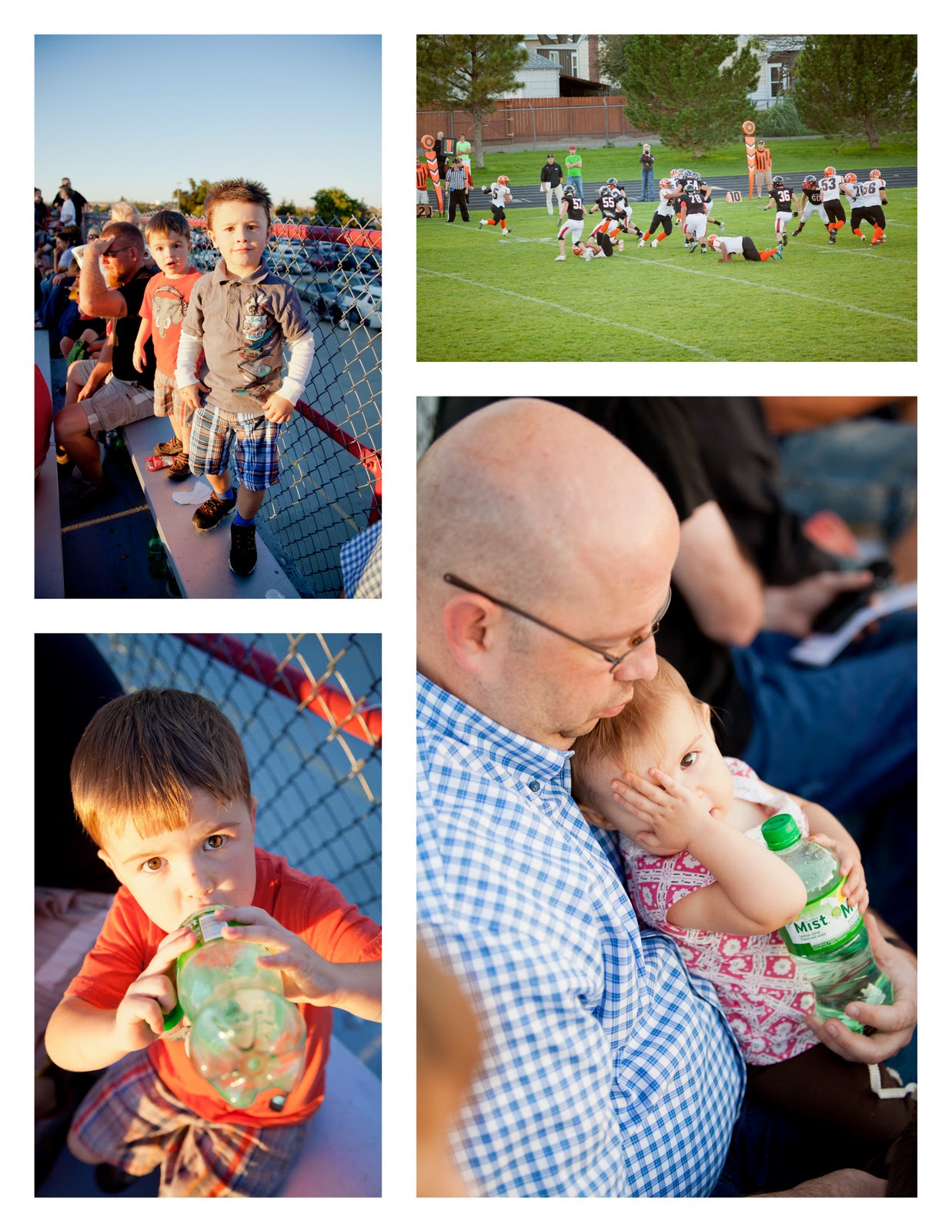 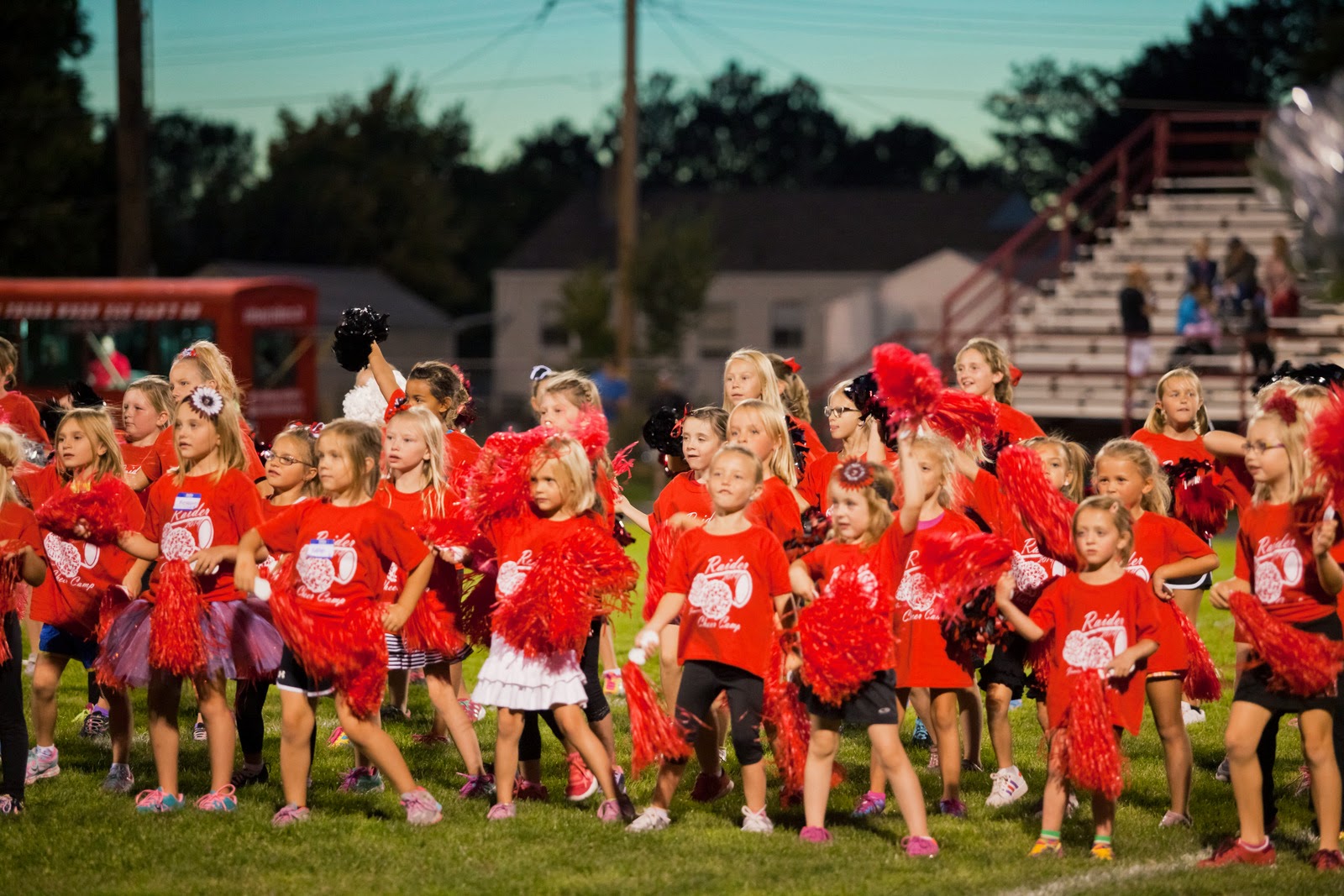 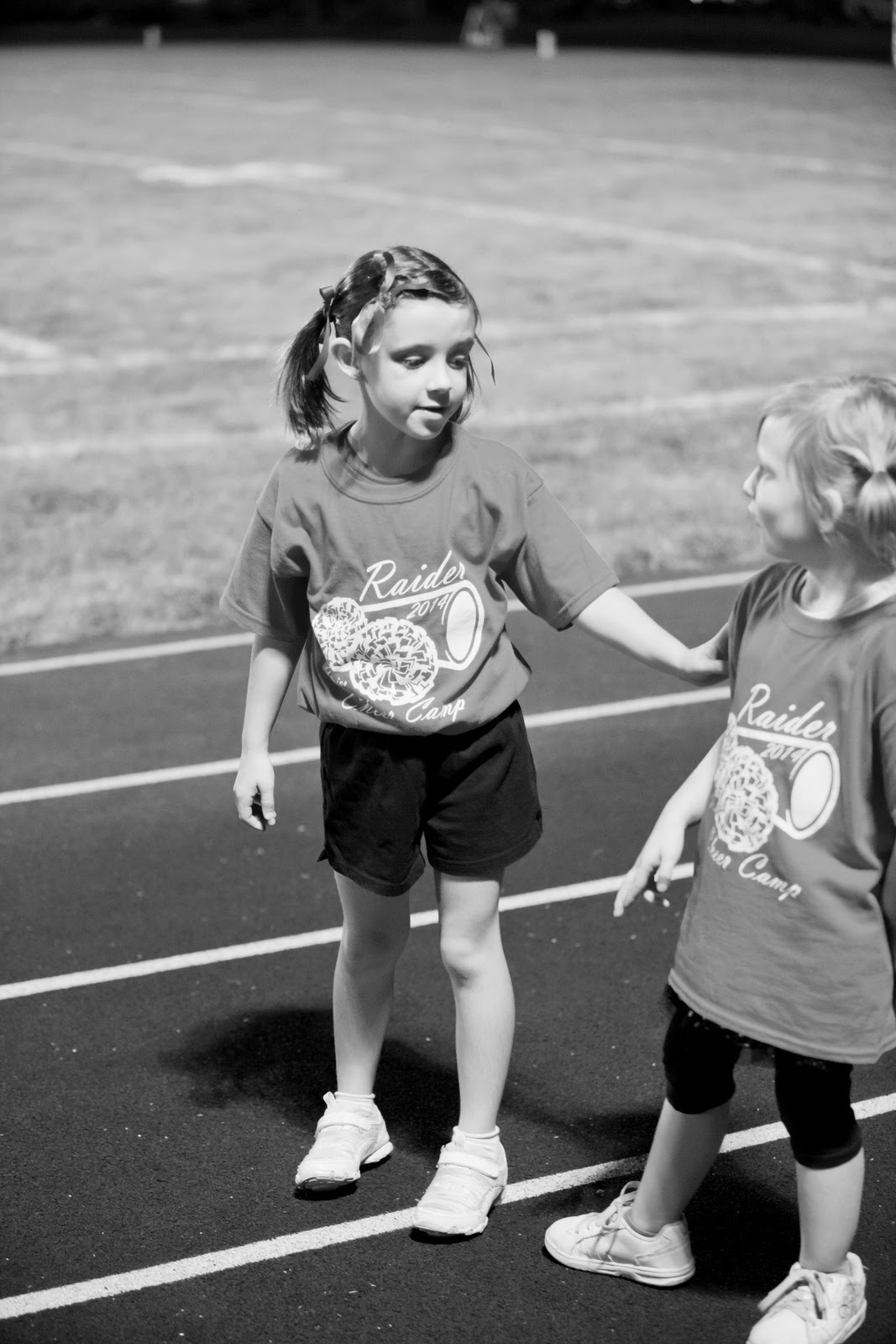 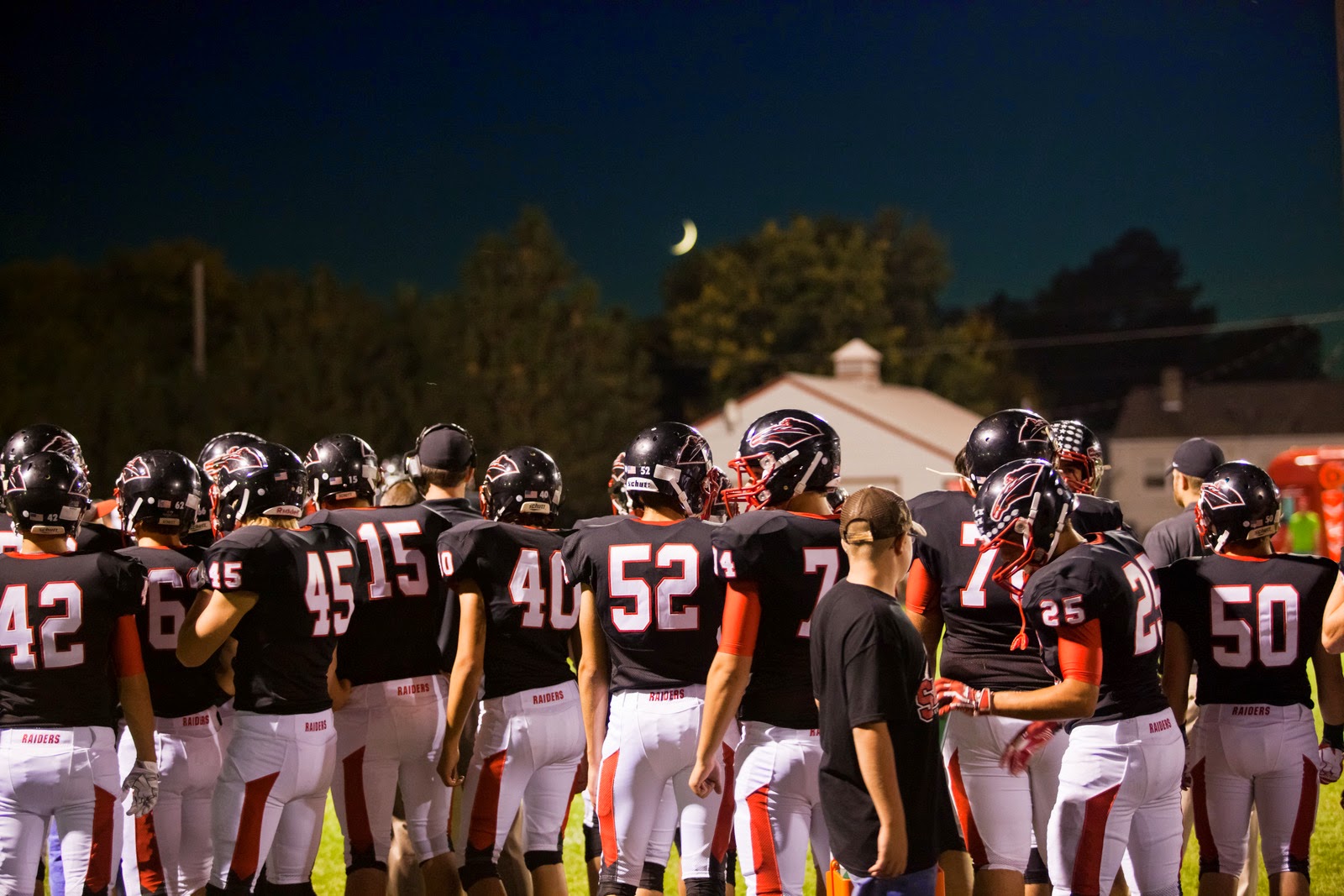 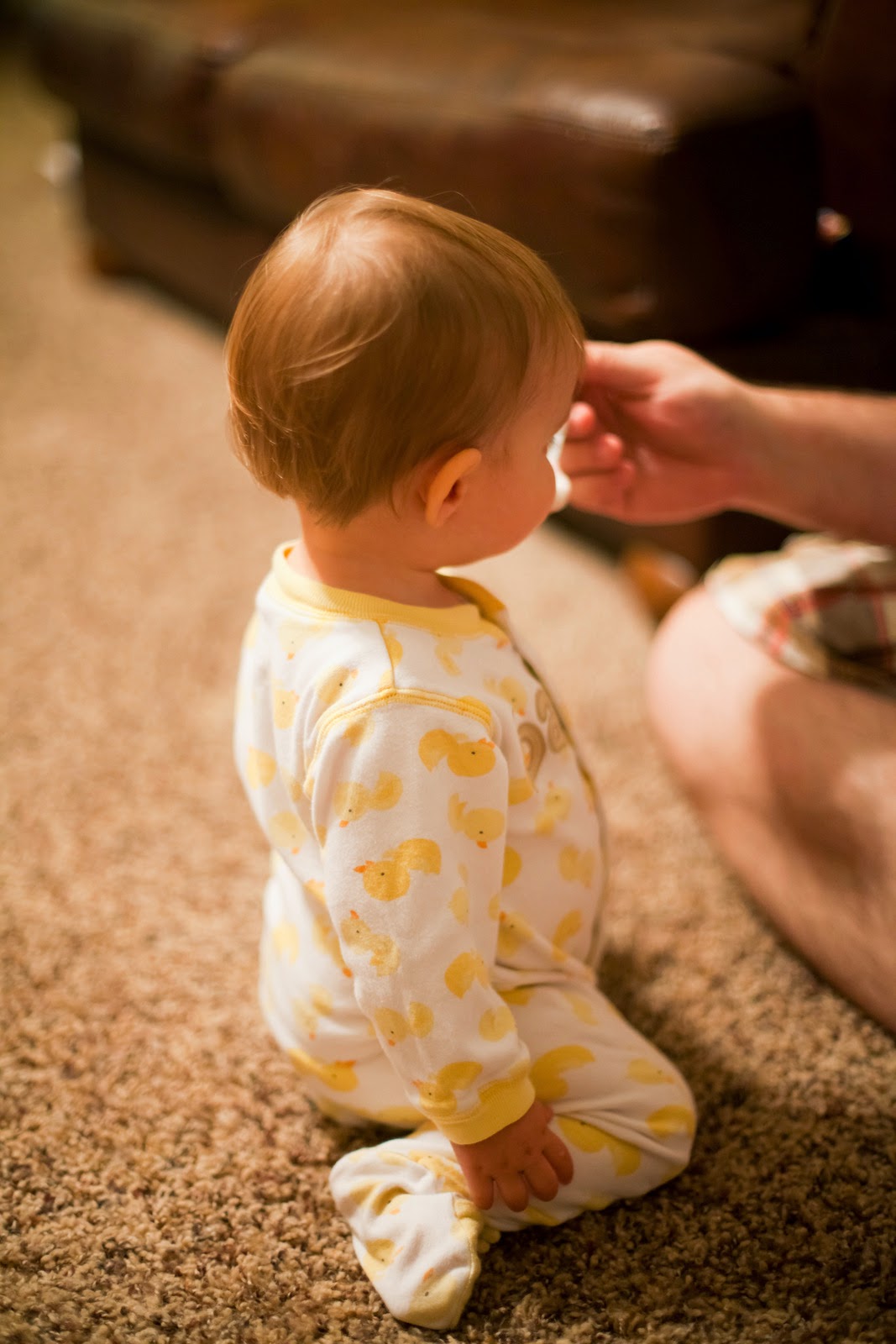 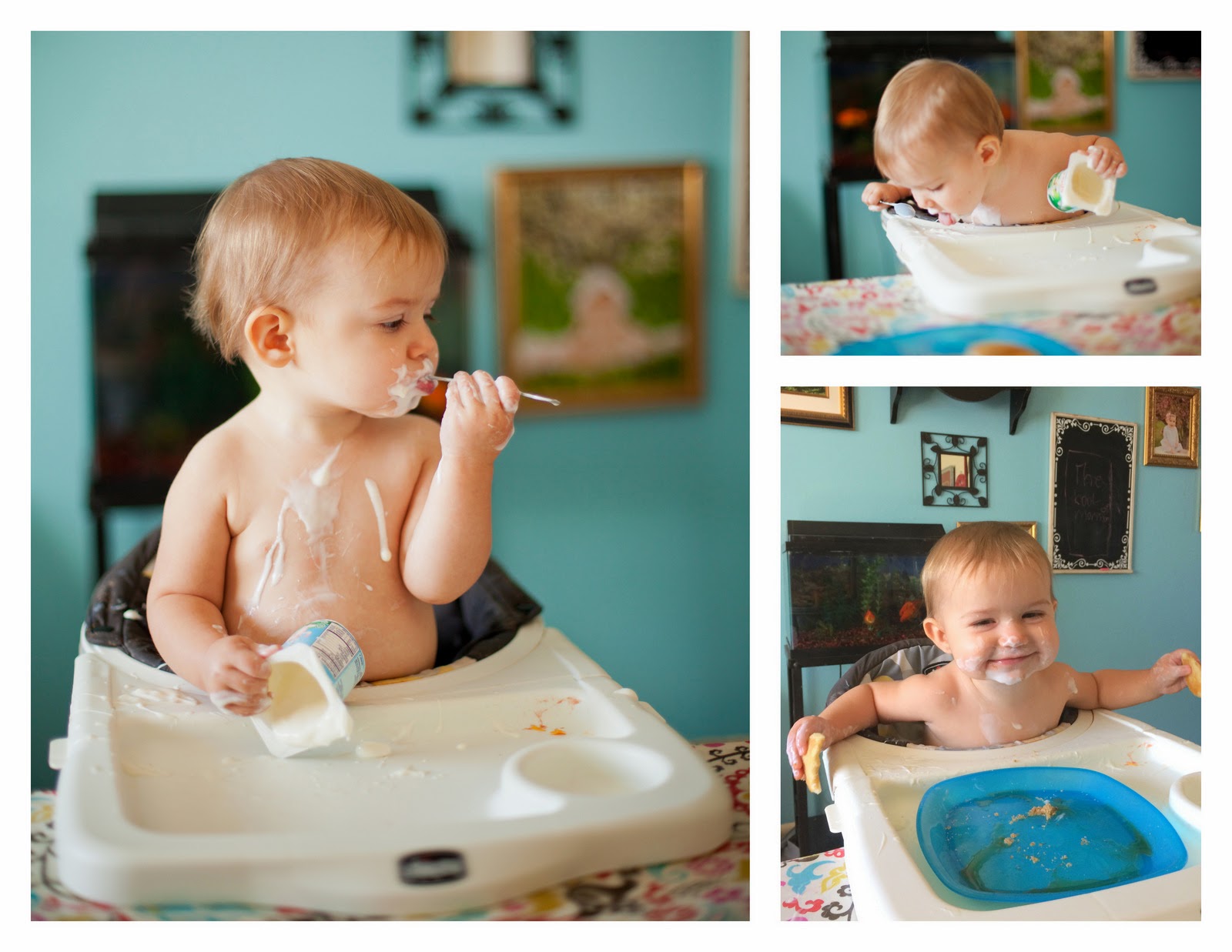 Emotional drain. All time energy low. That felt like this week. Monday was totally fine. We started out super awesome. The boys spent the morning making a tortoise house out of couch cushions. Phillip was the tortoise master and Everett was the baby tortoise. The baby tortoise had no undies on in order to save the integrity of the game. I guess undies bring it down a couple notches. Saturday while I was sewing in my craft room the kids started a rip roaring game. Phillip came tearing by me at one point dressed only in undies. I was a bit confused so asked what game involved only undies. He replied that he was Captain Undies and was saving the day with only undies on. Everett taught a lesson on the sacrament for FHE. More like he repeated a couple phrases and held up the picture for Justin. Mostly, the kids fought over the song, prayer, game, activity, and scripture. Thankfully, the treat was already made so no one argued over delish caramel apples.

Tuesday was the cincher, the cause of angst and despair in the Call family. Phillip got his 5 year old shots and Evelyn her 12 mth shots. Phillip was a whining, sniveling, little terror until today. I about tore my hair out trying to understand his needs and curb the whining. The little bedlamite was beyond terrible this week. I went to bed most nights at 10:30, totally unheard of in these parts, an emotional waste of a woman. Phillip is my most exhausting child while sick. By Friday I noticed he was not hearing out of his right ear. My otoscope showed an earful of wax. I cleaned out his ears as best I could. Phillip declared his jets and monster trucks were broken inside his ears, blocking all sound. Dr Shaw quickly took care of his ear problem with the most extensive ear wash I've seen yet. The water was a disgusting orange color. After the wax was removed his ear drums looked amazing. Phillip reports the jets moved back into his ears.

I photographed the Peters family last moment after dinner. Justin watched the kids for part of the time then brought them over while he went to help a family with home repairs. The Peters family is about the best of folks we know. Sis Peters is the Primary president. She is just awesome. She brought her husband, three kids, and their three kids for some family photos. We got those 3 cousins together and enjoyed the chaos.

For YW this week I showed the Beehives and MiaMaids how to make sushi. I was so proud of the girls! They each tried at least one bite and each made their own roll. We made California rolls and Philadelphia rolls. I got to watch the Maze Runner again with a group of ladies from the ward. We all had our popcorn buckets to refill for the show. It was great fun.

The boys had a blast playing Diego and baby jaguar at the Memorial Gardens. The gardens are full of fun paths to wander. Phillip found a perfect climbing pine tree. Soon he was up more than halfway. He scared the gardener more than me with his tree skills. He climbed down on his own with no problems. The kids and I cleaned the church bathrooms after dinner. Justin had some home teaching to attend to. It took me 90 minutes to clean 4 bathrooms, granted I had Evelyn strapped on and the boys to manage. Amelia stayed home with an upset tummy.

Everett got a haircut this week. He loved going to the barbie shop to get beautiful. The barbie shop has fun plastic figurines the boys love to play with. Everett did the best he could sitting still for Cal. He did not listen and put the cape in his mouth several times trying to wipe the hair from his face. After all the hair was vacuumed off he jumped down and declared he was "BEAUTIFUL!!!"

Amelia had cheer camp right after school on Friday. She was bouncing around with excitement. We got her hair pinned back, sprayed in place, and secured for lots more bouncing. Phillip did not want to miss a chance to style his hair so he curved it and spiked it into place with a brush, then used a reasonable amount of hairspray. We walked to the school and dropped her off. Everett was very eager to go watched a football game and players playing basketball. He chattered the entire walk over to the stadium about the game. Every new experience was the best ever for that little guy. I think he might grow up to be our sports lover. Amelia was hard to spot since she is so short. I finally picked out her pony tail ribbons right before the girls headed to the field for halftime. She was still bouncing. I sure enjoyed the change of pace and the excitement over autumn football.

Justin took the ball for me on Saturday. He stayed "home" with the kids from 11 am-8:30 pm while I photographed a wedding with another fellow photographer. Her husband's sister was getting married so she was expected to be several of the photos. I drove down to Big Springs for the event. The reception was held at a huge warehouse that used to disperse pumpkins all over the country. The warehouse looked nothing like a warehouse after all the decorations were up. I was impressed! The groom flies crop dusters for the local farmers. We piled into a party bus and drove out the airfield for some cool photos. The couple were married until death to they part. So sad, yet a good reminder of those binding covenants which keep us together. I raced back to Sidney in time to make the last part of Women's Conference and dessert with the ladies. Justin fared just fine with our pack of kids. The last time I felt them that long was two plus years ago to shoot a wedding with my friend Kelly. Well, actually to have Evelyn, but that does not count because I was having another kid. Dang, I need more vacations. Justin was alive and not hiding under then bed when I came home. Everett was quite relieved that I came home after running away for so long. Justin even FED the missionaries pizza and wings for dinner. That meant some cleaning was involved. I am quite impressed with your skills there sweetheart. You should have hid under the bed, now I might leave for more "errands."

Today Elder Rhodes of the Quorum of the 70s, came to visit our lowly ward. He gave a magnificent talk on Missionary Work 3rd hour. I missed most of his talk in Sacrament Meeting trying to keep Evelyn quiet. Darn it. His spirit and enthusiasm was hard to miss.

Just thinking about my Mom and her siblings today. They are having a rip-roaring sleepover/party at her crib this weekend. Man, I would like to be a fly on the wall during a Baerwaldt reunion. I bet they are having a blast. Love you mommy!!