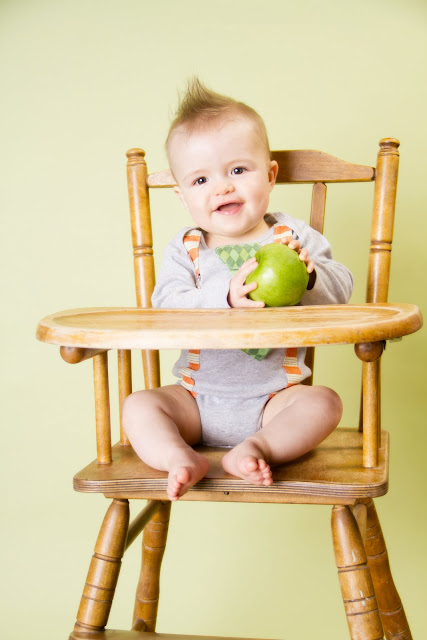 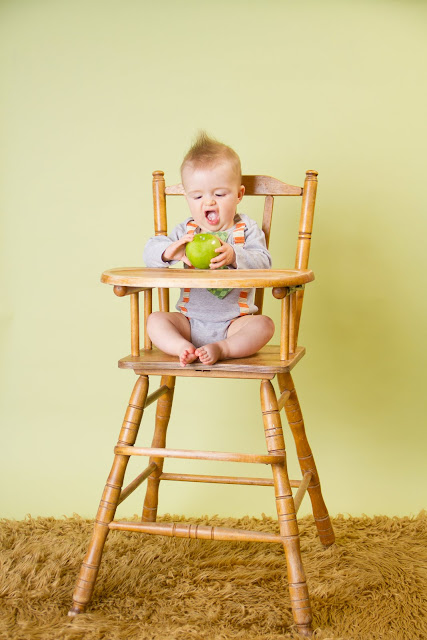 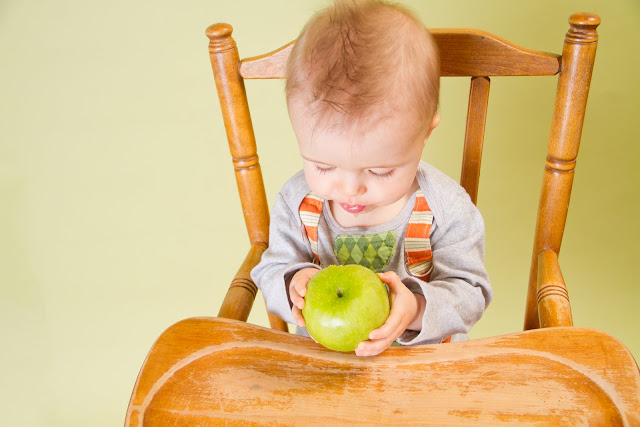 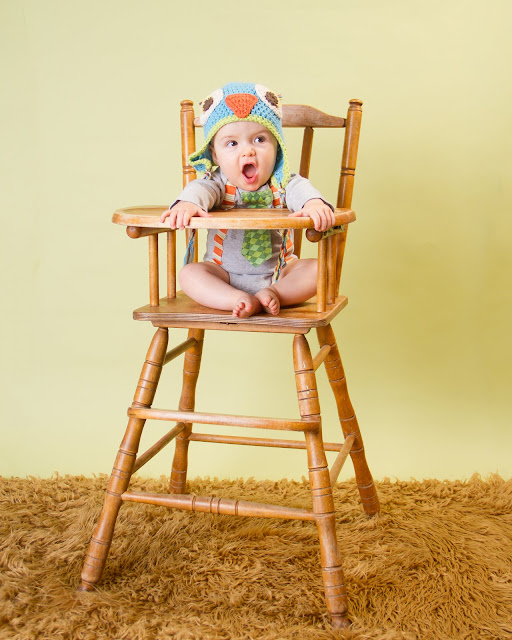 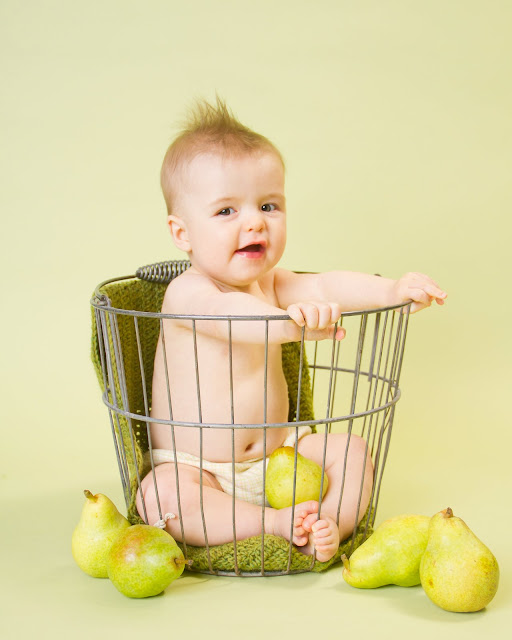 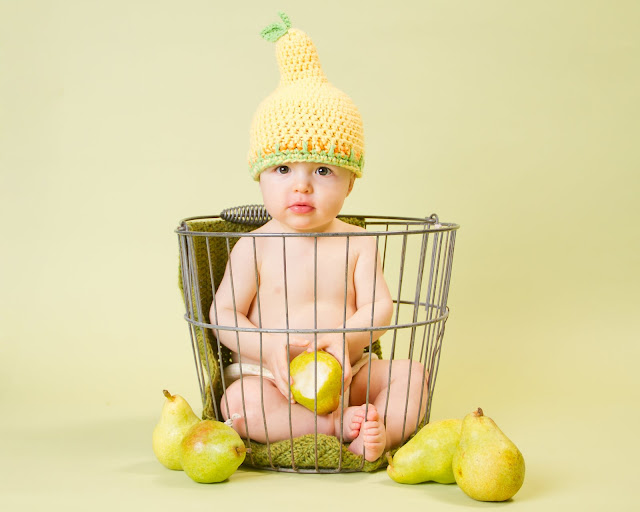 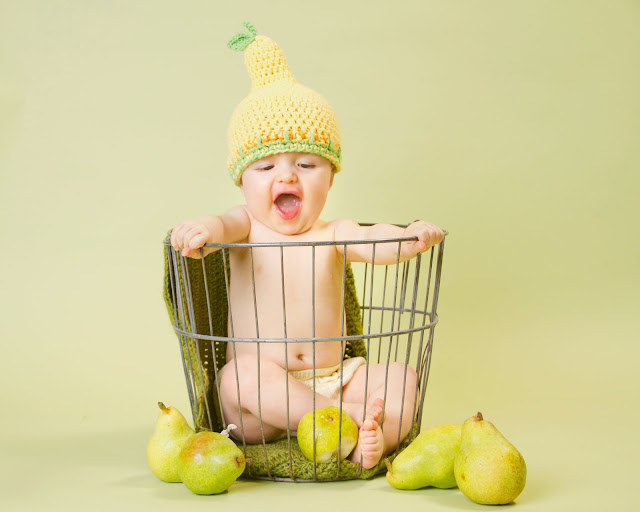 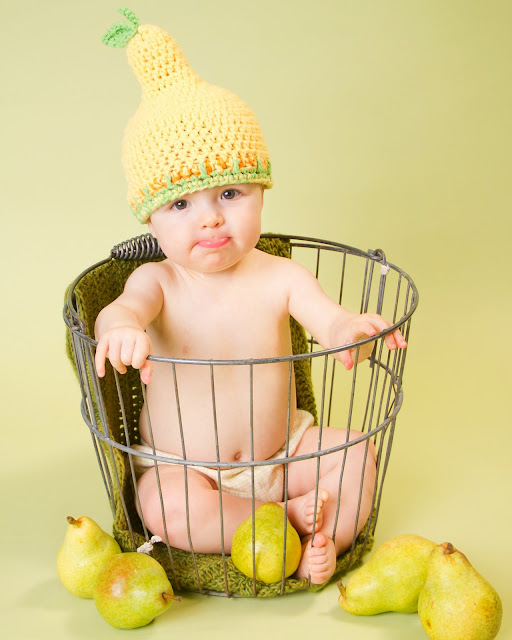 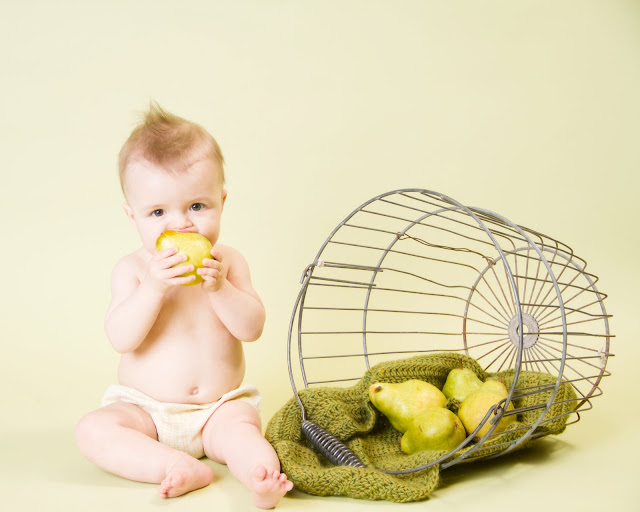 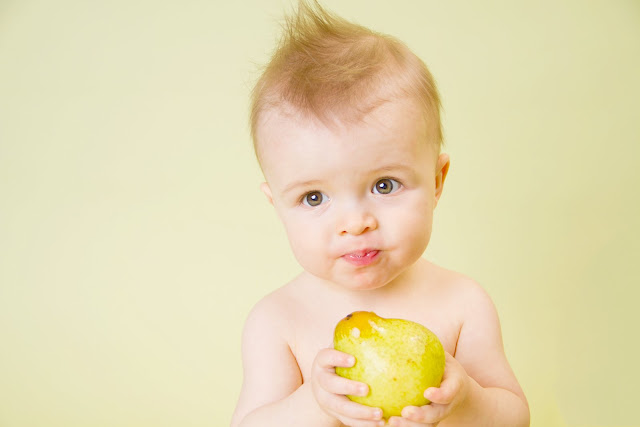 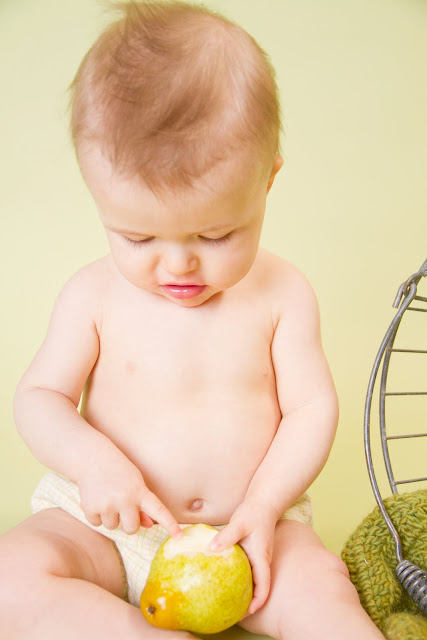 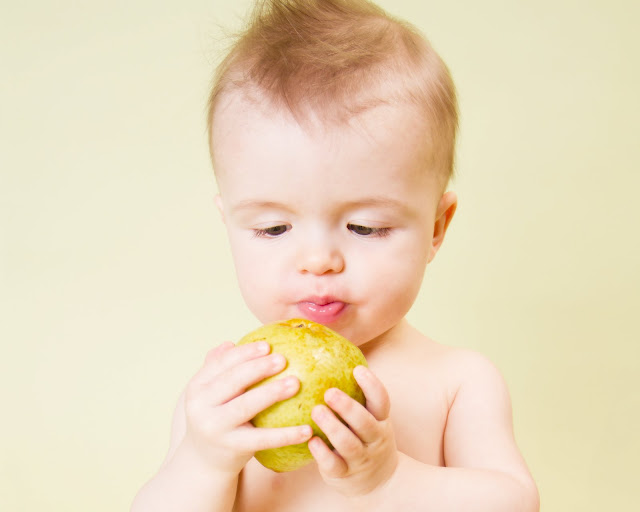 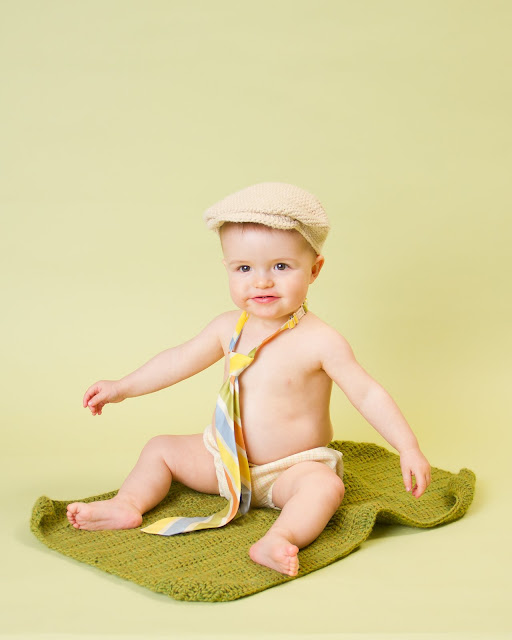 Baby Everett is 10 months old now. He is turning into a pretty funny kid. His newest move is learning how to "say" no. He says the word with his entire body: zombie arms come up first, a gleam in his eye, the arms start to wave back and forth, then the entire body follows. He will mimic the action about 15 seconds after asked to say no. Last night he woke up around 10:20 mad as a hornet. I nursed him back to sleep then laid him down. Little bugger woke right up mad as can be. I picked him up after a couple minutes. He was loosely swaddled, I could tell he was desperately trying to get his zombie arms up in a very defiant "NO, Mom, don't you put me down!" I unswaddled him and laid him back down. His legs thumped on his mattress like a dolphin whose tail was beached. His entire crib was shaking as he thumped his legs and shook his zombie arms. It was a very LONG night for Everett and I. He would fall asleep then remember how mad he was and start up with a raging cry every 30-60 minutes. Tonight will be better!

He is doing much better on his tummy. He will tolerate up to 10 minutes now as long as he can reach stuff to play with. His favorite toy is the wooden bench, hammer, and shapes you can bang. Everett delights in banging things. He can get from a sitting position to his tummy when he wants to. Last night he was sitting about two feet from a juicy pear. Justin looked over to find Everett on his tummy with his face nestled in the pear chomping away. He can wave hi and bye like a champ, he also says hi and bye! Last week he said Amelia's name several times.

The biggest milestone is in the eating arena. He is self-feeding now. About mid-March he mastered the skills of chewing with his jaw! Everett's favorite foods are: cheese sticks, shredded cheese, raisins, bread, bananas, and ice cream. He is not so fond of eggs, avocados, and meat. I am still feeding him baby food once he finishes feeding himself to fill the holes in his tummy. Whenever I get a drink of water, he is usually sitting on my hip. He cranks his head around and tries to face me so he can look at my mouth from the bottom on the glass. Then he sticks out his tongue indicating that he wants a drink too. The little chap is pretty darn good and drinking from a cup.