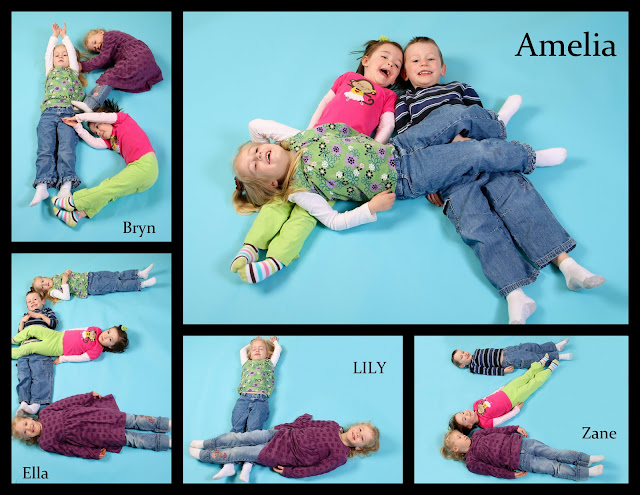 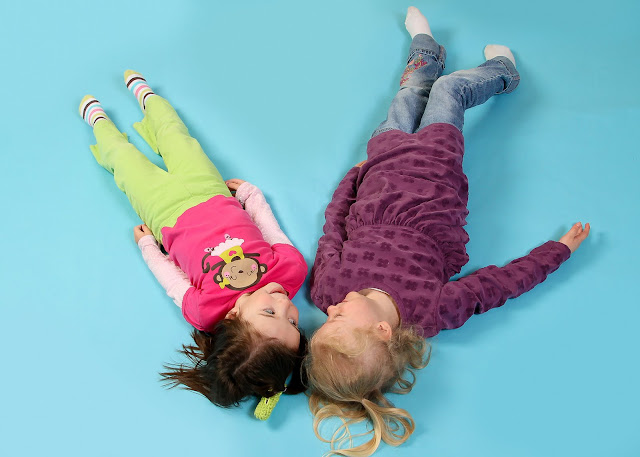 Monday and Wednesday we hosted Joy School. Last week we finished going through the ABC's and started on numbers. It was a good week for a break. We originally talked about making an ABC book for the kids but never came to fruition. Yep, changed that up on Monday. It was a grungy day so while the kids played in the play house Rose helped me snag kids and arrange them for photos. Everyone was excited for about the first 5 photos, the rest were like pulling molars. Amelia and Lily ended up in most photos since they were pretty willing to pose (hummmm). Little Bryn would have nothing to do with the photos so she is not in any of them. Sniff.

Wednesday we made kites out of paper, dowels, tape, and string. The kids spent a good amount of time outside trying to fly their kites and eating no-bake cookies. It was perfect!