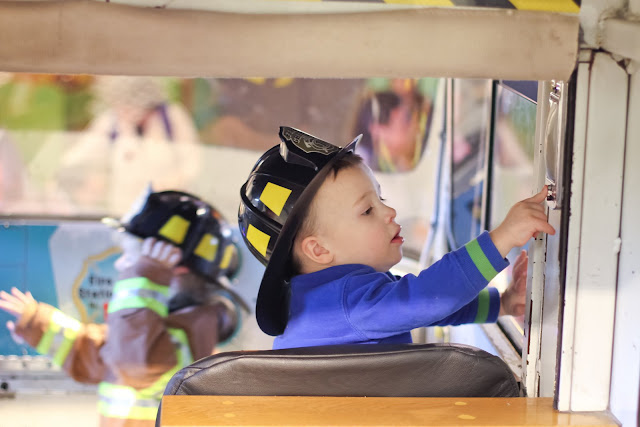 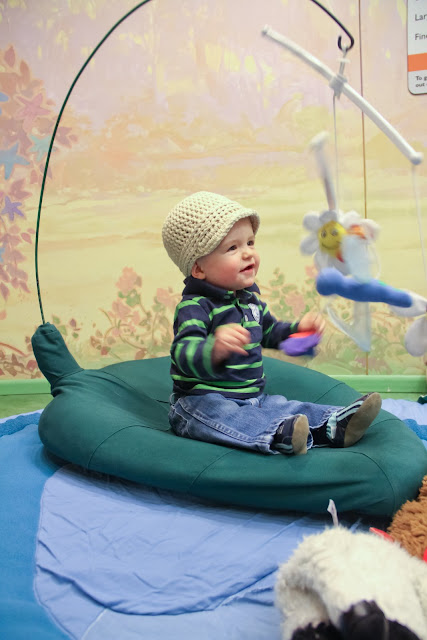 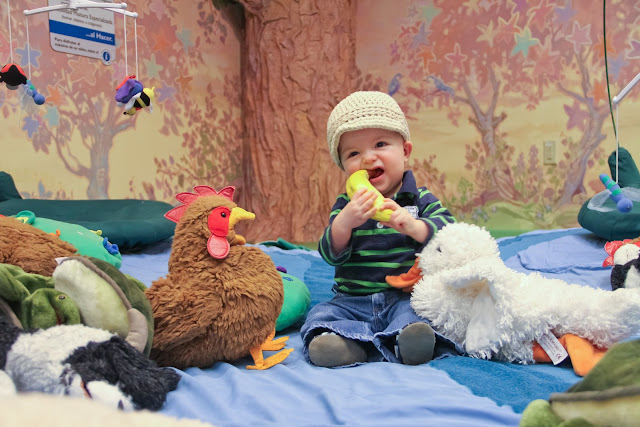 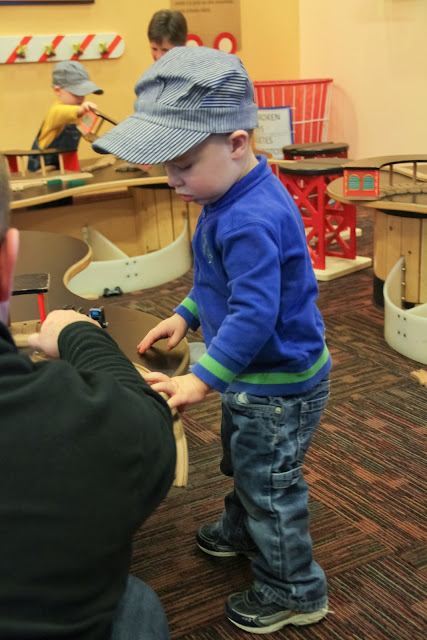 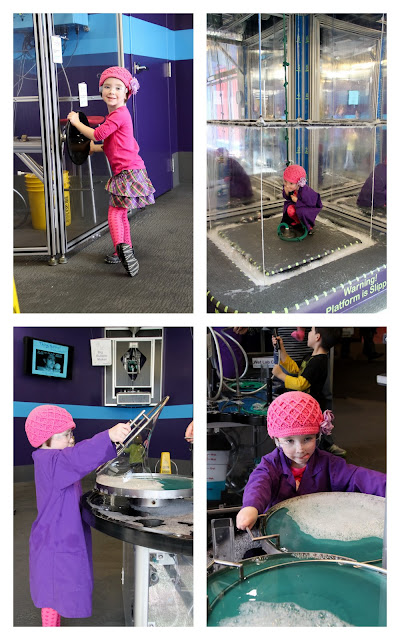 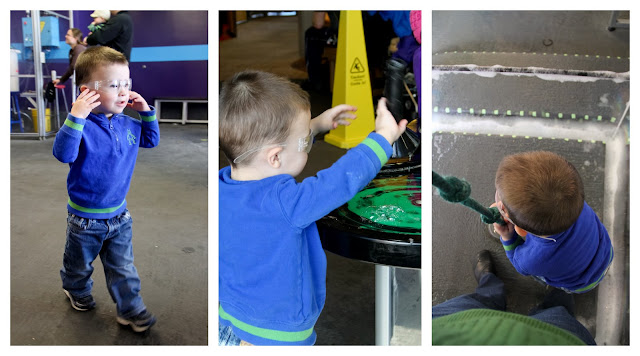 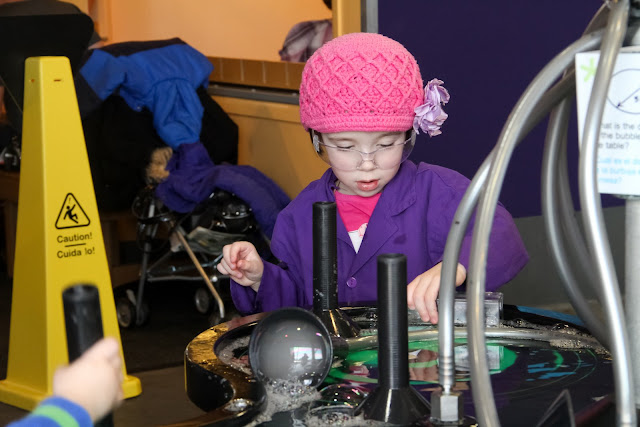 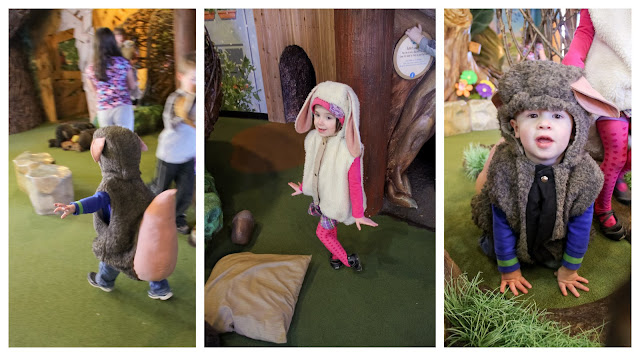 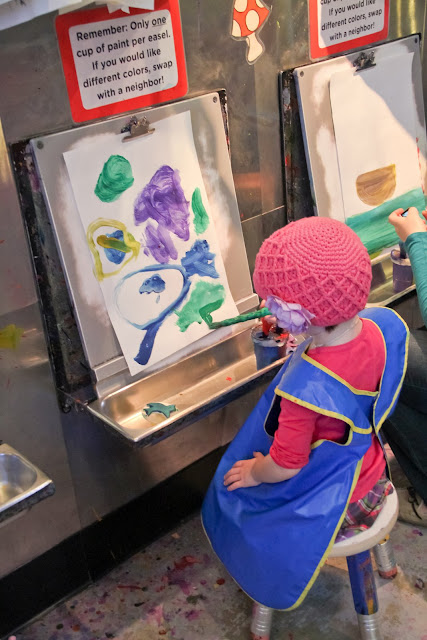 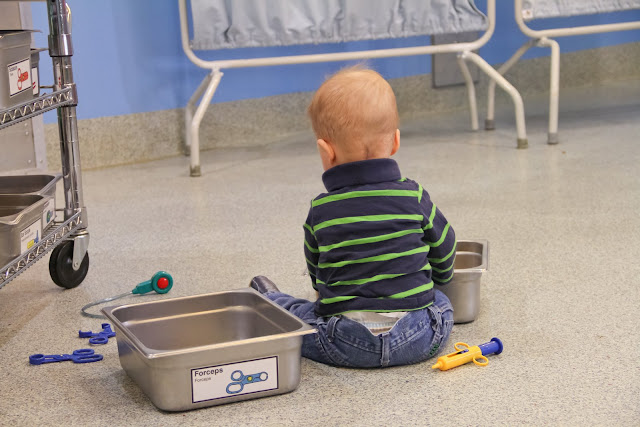 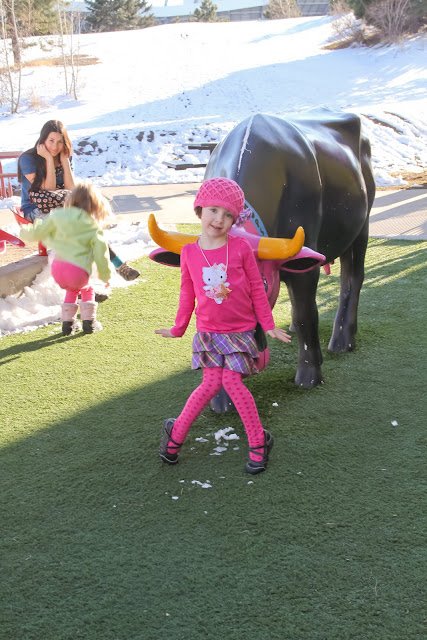 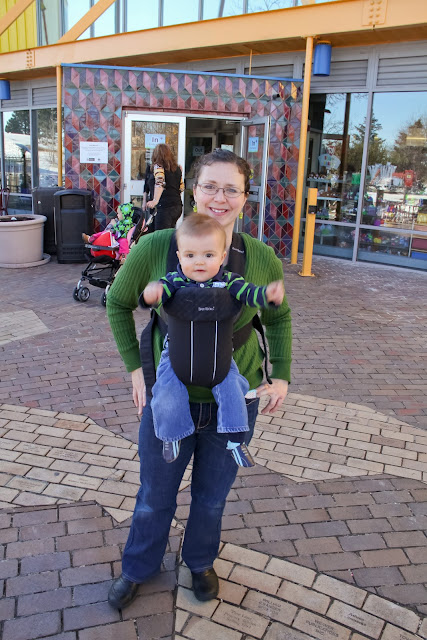 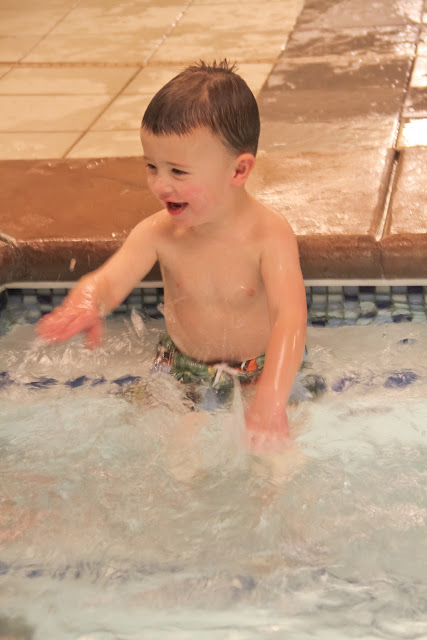 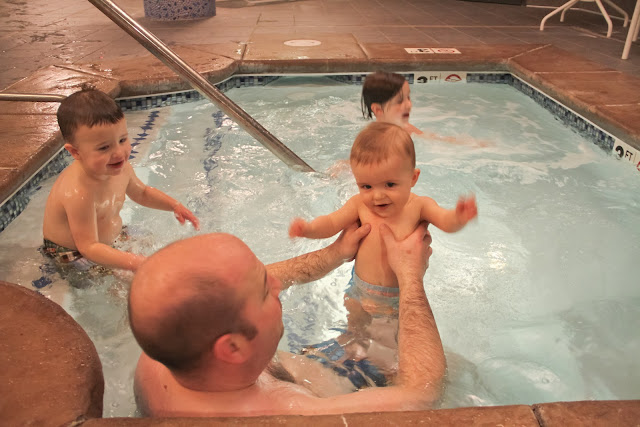 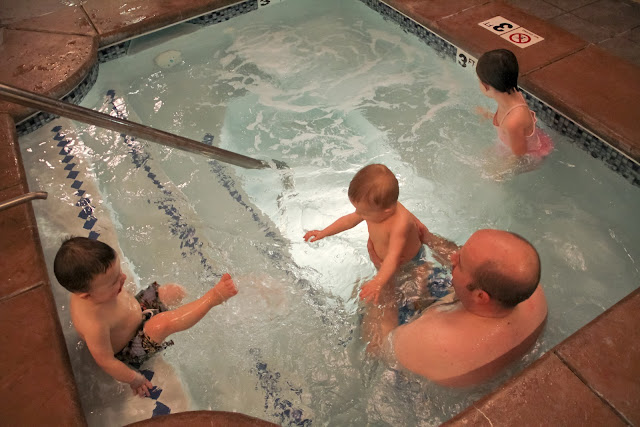 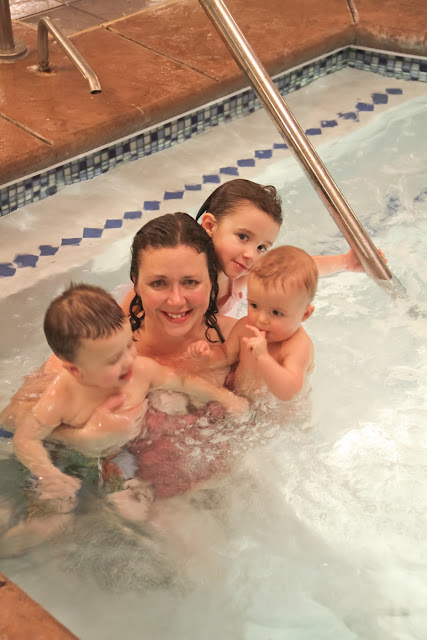 Wow! We enjoyed a fun weekend down in Denver. Our YW watched about 16 little kids on Saturday while the parents attended a temple session. Divine! Justin and I decided to make the weekend a bit more fun with an extra day down in Denver. We packed up and left early Friday morning. Amelia decided to visit the Children's Museum for our special activity. We arrived there around 11:30 am and spent an hour discovering the bottom floor. Everett loved the infant area. Pretty much Amelia and Phillip were so involved with all the fun activities we just turned them in a direction and let them loose. Amelia really liked the bubble room. It was pretty spectacular. Her little tongue was out quite often as she concentrated on making huge bubbles. Phillip liked pretty much everything because he could touch and not get scolded. It was VERY Phillip friendly.

We took a lunch break at Whole Foods Market. It is a total hippy grocery store...with an amazing deli. We felt really out of place but enjoyed the sandwich, salad, and olive salad. The kids ate finger foods from the salad bar and yogurt. Phillip is on a food hiatus so is not eating much, he sipped a bit of yogurt and played with the rest.

We went back to the museum and stayed until it closed at 4 pm. I took the kids into the animal room. Phillip wanted to dress up. He chose a lamb suit that doubled as an opossum costume. He crawled around "baaaaa"ing with a huge pink tail on his back. Pretty funny. The kids also really loved painting some artwork. We ended our visit in the animal hospital. Amelia was so cute fixing up poor kitties with shots and bandaids. The kids were tuckered out after all that fun. Phillip fell asleep on our way to the hotel. I convinced Justin to let me off at Hobby Lobby for some "essentials." I needed at least another hour and a bigger allowance in that store. We tried to eat some dinner at Outback but it was too popular on a Friday night. So we backtracked to a Chipotles that was not so busy.

The kids were hopping up and down like goofy balls once in our hotel room. I suited them up while Justin went to fetch some things from the van. I sounded like an old witch trying to contain Phillip from banging the walls, floor, cracking the mirrors, and calling 911. We made it to the pool with our sanity hanging by a thread. It nearly snapped when I looked over to find Phillip underwater in the hot tub. Little dork head jumped right in with not a thought about the water. Justin seemed to take his time getting him, but it was actually a fast rescue. Did that incident impact Phillip? No. He tried to drown a couple more times. This was Everett's first time swimming. He took to the water like a fish. Amelia said swimming was the best thing in her entire life.

I got to sleep with both boys. Everett screamed when placed in the crib so he ended up on one side and Phillip on the other. I am not a back sleeper but had to sleep with one arm on each boy. At one point I was so exhausted that I curled up at the bottom of the bed with my feet on the boys. Yeah, hotel sleeping is not fun with toddlers and babies. The temple was awesome. I was so proud of myself that when the session began I was wide awake. That only lasted about 5 minutes. Sheesh. Embarrassing. I could not keep my eyes open to save my life. I hope the the other person was listening! I am grateful to the lady next to me with the sharp elbows who kept me on cue.

We made our way back home the slow way. First some lunch then some driving. We stopped in Sterling for gas. The kids were going crazy so we let them blow off some steam at the park. It was almost 60 degrees outside! As the sun went down a cold front came through. We tried a new restaurant for dinner. Before we went in it was a little breezy outside. By the time we left for home the winds raged at about 50-60 mph. All night our roof rattled and twitched under hurricane strength winds, sustained winds in the 50 mph range. The power flickered on and off most of the early night too. The kids were so tired that I actually got some sleep! Phillip only woke up 4 times! Hooray!