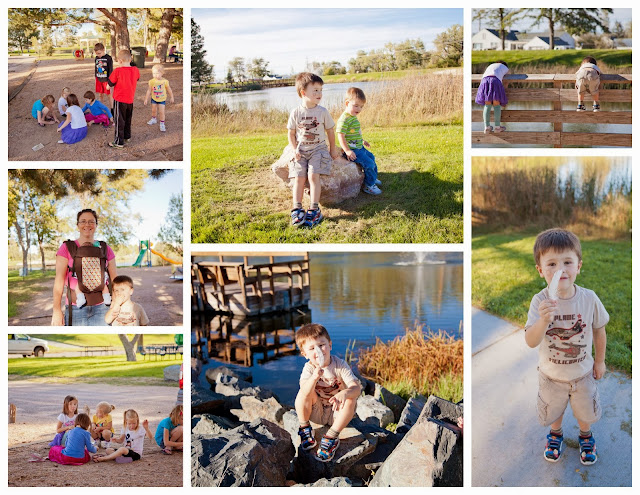 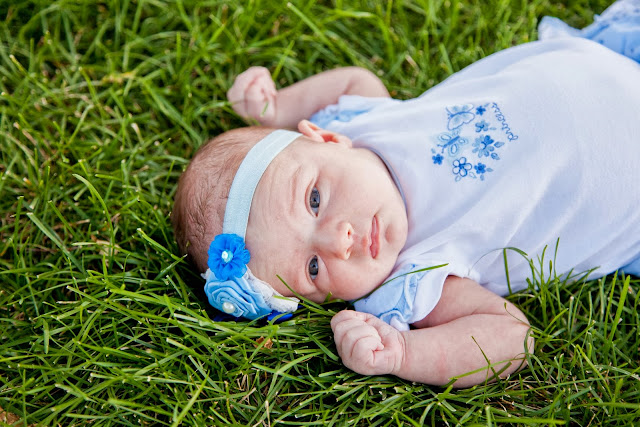 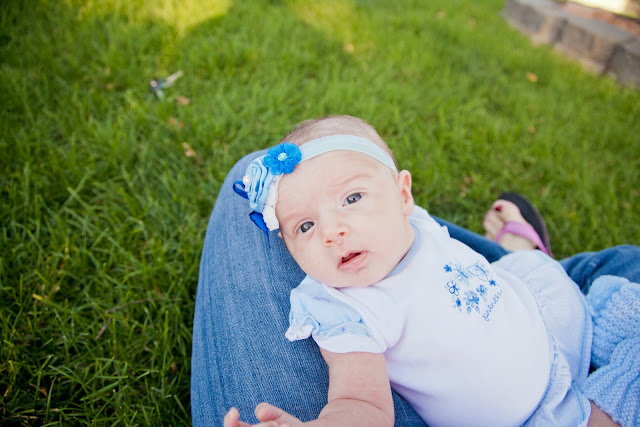 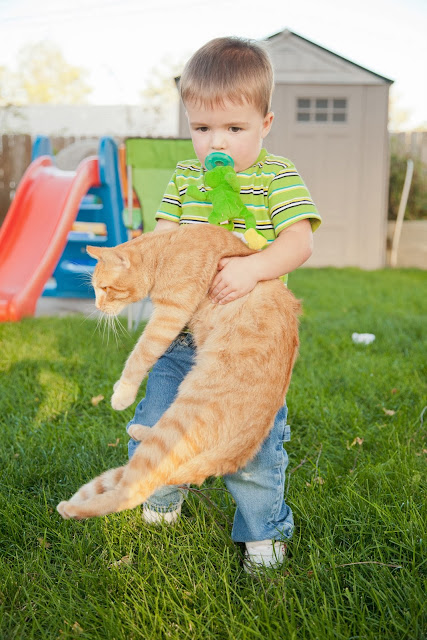 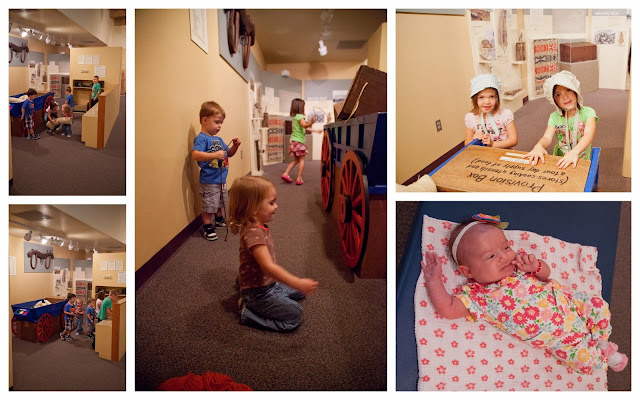 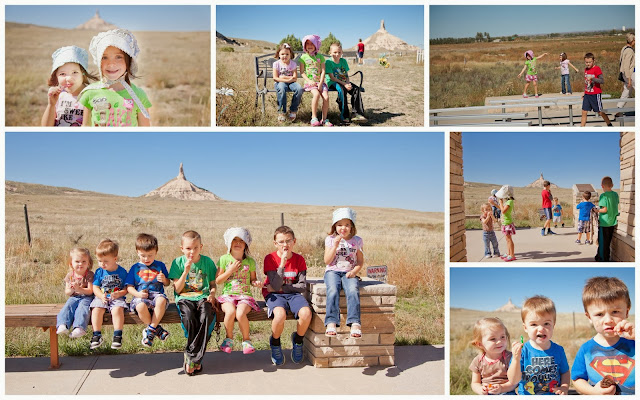 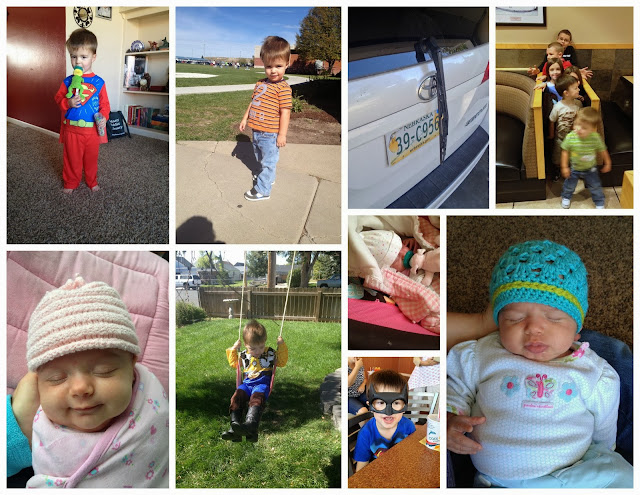 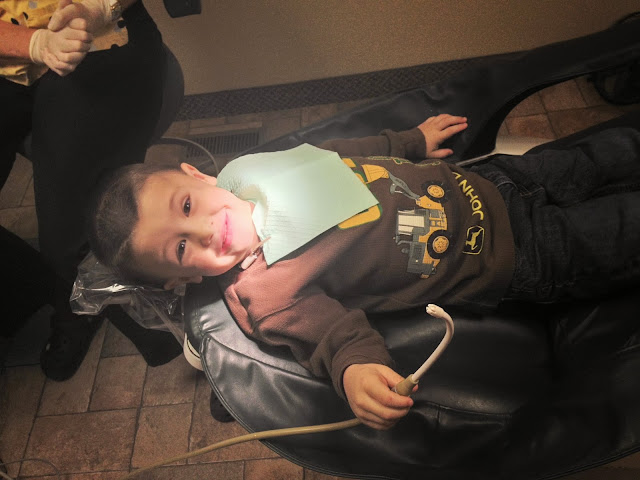 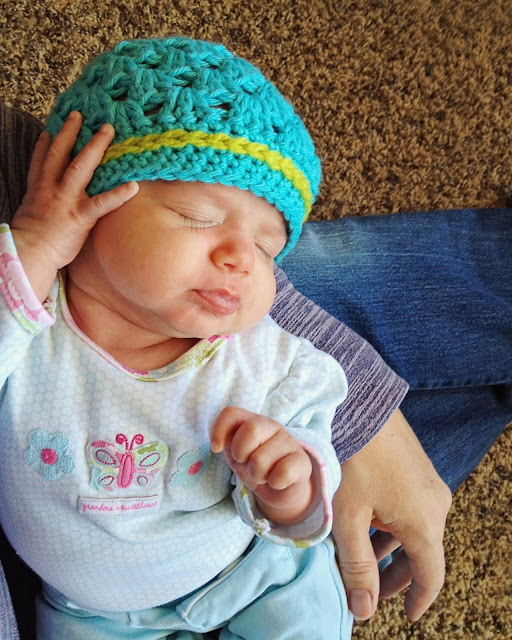 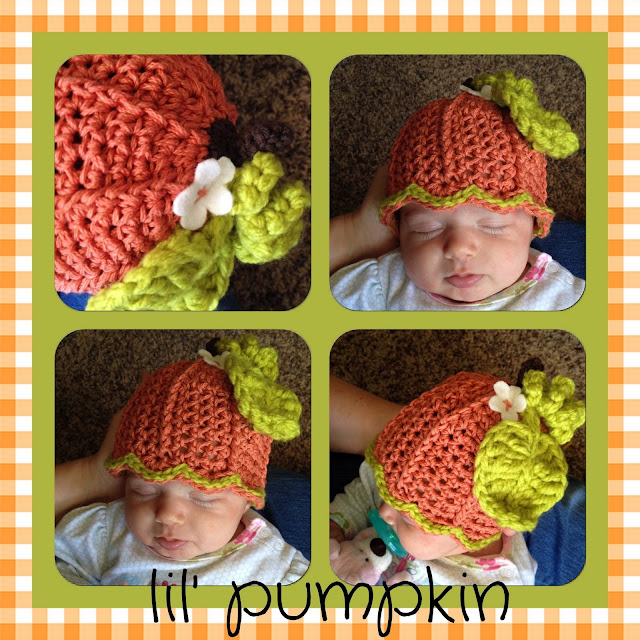 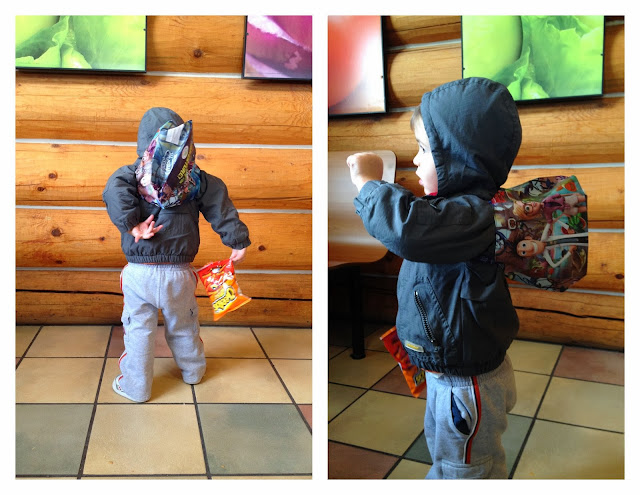 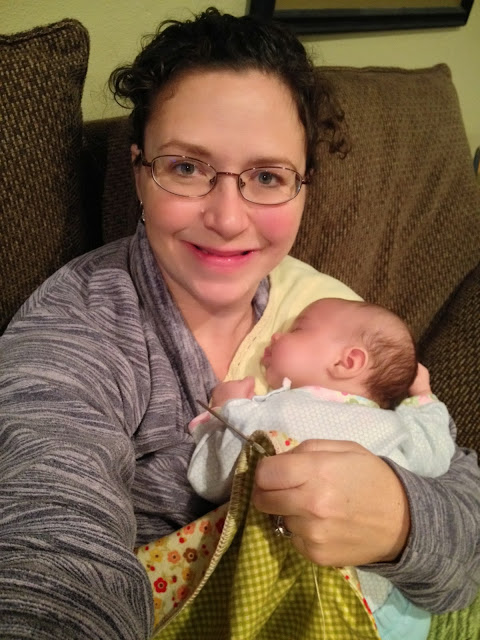 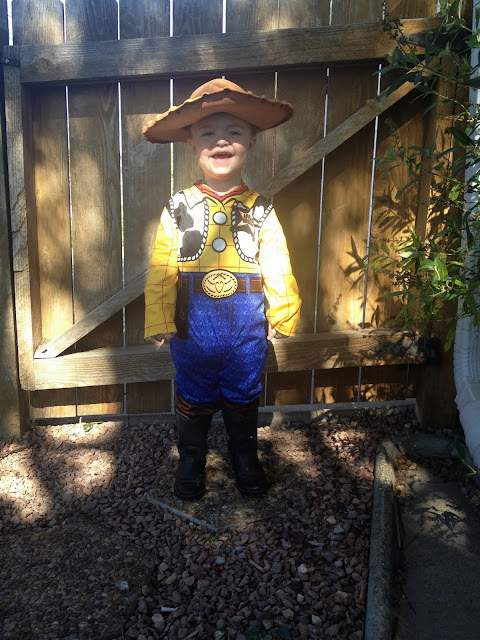 General Conference is the best time of the year! I love snuggling down and listening to uplifting guidance for the next 6 months. The kids amused themselves all day long playing trains, with play dough, and other fun games. It took me over an hour just to pick up the basement mess while Justin was at priesthood session. The best part was there was no fighting, just fun sibling play. Everett cut up five pieces of paper using his awesome cutting skills. I even got some fun treats to eat throughout the two days. Through Pinterest I found a cute General Conference packet for the kids to work on. They were not so keen on doing the packet. Maybe next year.

Monday we had to get out of the house after spending a lot of time indoors. We took the kids to the park for a little while. Evelyn wore one of Amelia's cute outfits...a baby blue outfit. I whipped up a coordinating headband. Why? Because I can! Part of the fun is making something new on the fly, just because. She totally rocked the outfit. Lia braved the Merry-Go-Round after her traumatic experience last year where she lost two front teeth. I think we still unconsciously look for her teeth each time we visit the park. We went to Dairy Queen for FHE. The cousins made a cute cousin train in between the booths. Silly kids. A yellow kitty adopted us for a couple days. Everett was totally enamored with the cat. The cat was very willing to let the kids pet it and carry it around.

Tuesday I watched Dani (Stella's sister) all day. We decided to visit Chimney Rock and Scottsbluff for the day. Government shutdowns prevented a visit to the Scotts Bluff  National Park. Chimney Rock is a national site but luckily run by the state preservation society. Many government jobs and sites are shut down until congress can decide on a satisfactory budget plan. Get it together people! As we pulled out of the driveway I stuck a movie into the player for the kids to watch. Nothing. One of the boys shoved a couple coins into the slot. I was quite frustrated with them. Traveling is quite amazing with technology. I grabbed Justin's iPod that had a couple shows on it, Sesame Street and Yo Gabba Gabba. Saved the day. Justin later took the console out and removed the coins. He then realized that the boys also broke the back window wiper. It hangs woefully down. We stayed at the museum for over an hour. The kids loaded and unloaded a handcart several times. The littler kids loved playing with some yarn I had with me to make a pumpkin hat for Evelyn. I bought candy sticks for the kids and two cute pioneer bonnets for my girls. Amelia was quite excited to find a pioneer grave up near the lookout point (even though she went there over 4 times). We had lunch in Scottsbluff at McDonalds. Phillip scored a batman mask. Dani kept telling everyone that her mommy put a bow on her shirt in the cutest, little voice ever. She is quite the tiny little girl. I requested a stop at Target before we headed home. Miekka picked up some Papa Murphy pizza while I nursed the baby. We finally made it home after a couple stops for pee, another to change a blow out diaper, and one more stop to burp poor Evelyn. That evening Jacob modeled for some fun baptism photos. He totally rocked the photos wearing a fake mustache. Lia and Mia made gorgeous sister-cousin princesses for another set of photos. Miekka wanted to capture the fun stage Lia is in with her love of dress ups.

Wednesday felt sort of lame after all the fun cousins bring. Everett slept until 10 am! He got up and went straight to the basement looking for 'Ethie. Everett was quite sad to realize Seth was gone. We made a trip outside to watch the marching band practice for the parade this weekend. The boys love marching band practices. Amelia moped around after school complaining that there was no one to play with. Thursday Amelia, Phillip, and I had dentist appointments. This was Phillip's first visit to the dentist. He did really, really well. The kids got a little rowdy when it was my turn. The clinic was empty except for us so that turned out to be a blessing. Phillip and Everett used their Batman toothbrushes/swords to save Amelia's Barbie toothbrush from a villain.

Evelyn's head now fits all the cute hats I made her over the summer. I love, love, love the pumpkin hat. Warm...AND...cute. Friday found me in a stinky mood. Not sure what was wrong with me. Maybe it was the rain/snow. Maybe it was Phillip pooing and peeing in his pants (three times). Maybe it was a pressure headache. Maybe I was just in a bad mood. Justin took us all out to dinner at Mi Ranchito. Everett loves chips and salsa. He is quite the ham when it comes to describing how spicy the salsa is. "Mom, it spiiiiiiicy!" He eats medium salsa at home as well with quesadillas.  I finally caught him on video doing his spicy routine. I perused the Oktoberfest craft fair with only Evelyn in tow. It was super cold and windy outside. Several older ladies gave me the stink eye for taking a tiny baby outside in the awful weather. Justin helped a family move in between conference sessions. Amelia had a ballet recital scheduled at 12:45 in the beer tent. The beer tent was closed due to high winds. The beer tent is exactly that...a huge tent with beer taps and food along the perimeter and a large stage in the middle to entertain a bunch of drunk folks. We even skipped out on the Oktoberfest parade. Phillip was supposed to ride with his preschool class. The temperature was in the 30s and the wind gusting to 50 mph. Too much for Everett and Evelyn. Since the kids were packed in the van I took them to Subway for lunch and to get them out of the house. Everett used his kid's meal bag for a pack-pack. He zoomed here and there saving a poor kitty (Amelia) and lost doggy (Phillip). Everett almost got blown off the visitor's train next to Subway while they played on it.

Justin made conference crepes for breakfast this morning. Yum, yum, super yum. I love that tradition. The kids were a bit restless today. I finished crocheting an edge around a flannel blanket for Evelyn. Grandma Jean usually makes the new babies a cute flannel blanket. It is getting to be too big of a task for her! I used some of the money they sent Evelyn to make her a special grandma blanket. I totally understand now. Phew. My hands are sore from poking so many holes and clutching a tiny hook. The second row will go much faster. Evelyn hung out perched on my shoulder while I crocheted and listened to conference. She is getting so big. Her little bum rolls are growing, her little cheeks are growing and she is even smiling at us now. She flashed the best grin at Mr Phillip yesterday. He loves to hold her and was being silly as usual while he held her. She looked at him and smiled for at least 15 seconds. Phillip is so proud that she smiled at him. To me it seemed more of the talks focused on the family than last conference. Last April conference was all about missionary work. This conference was all about the family. I loved Elder Christofferson's talk.  Good advice for this mommy as I am often way too hard on myself and over critical.