The Odds are Against Us 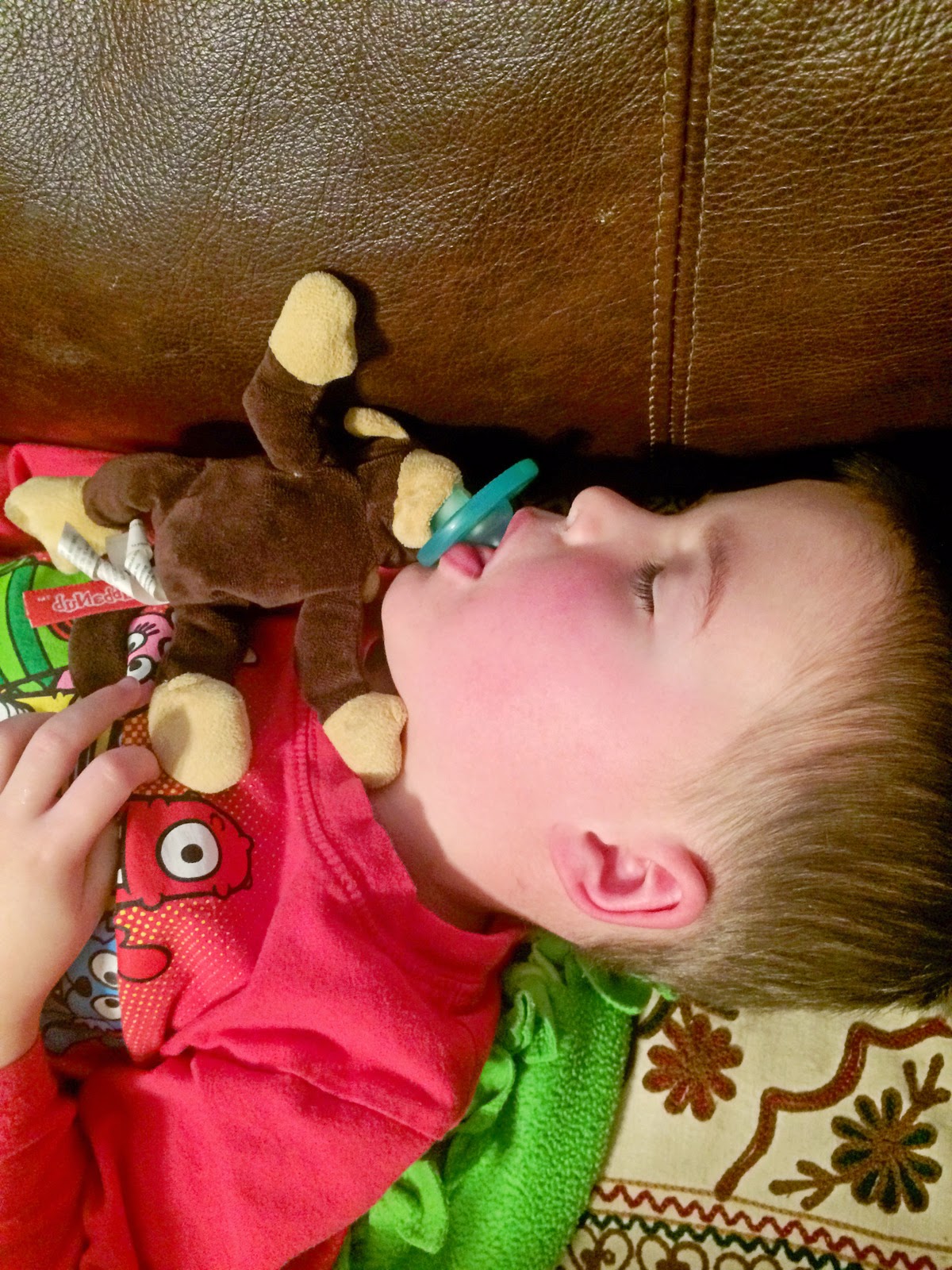 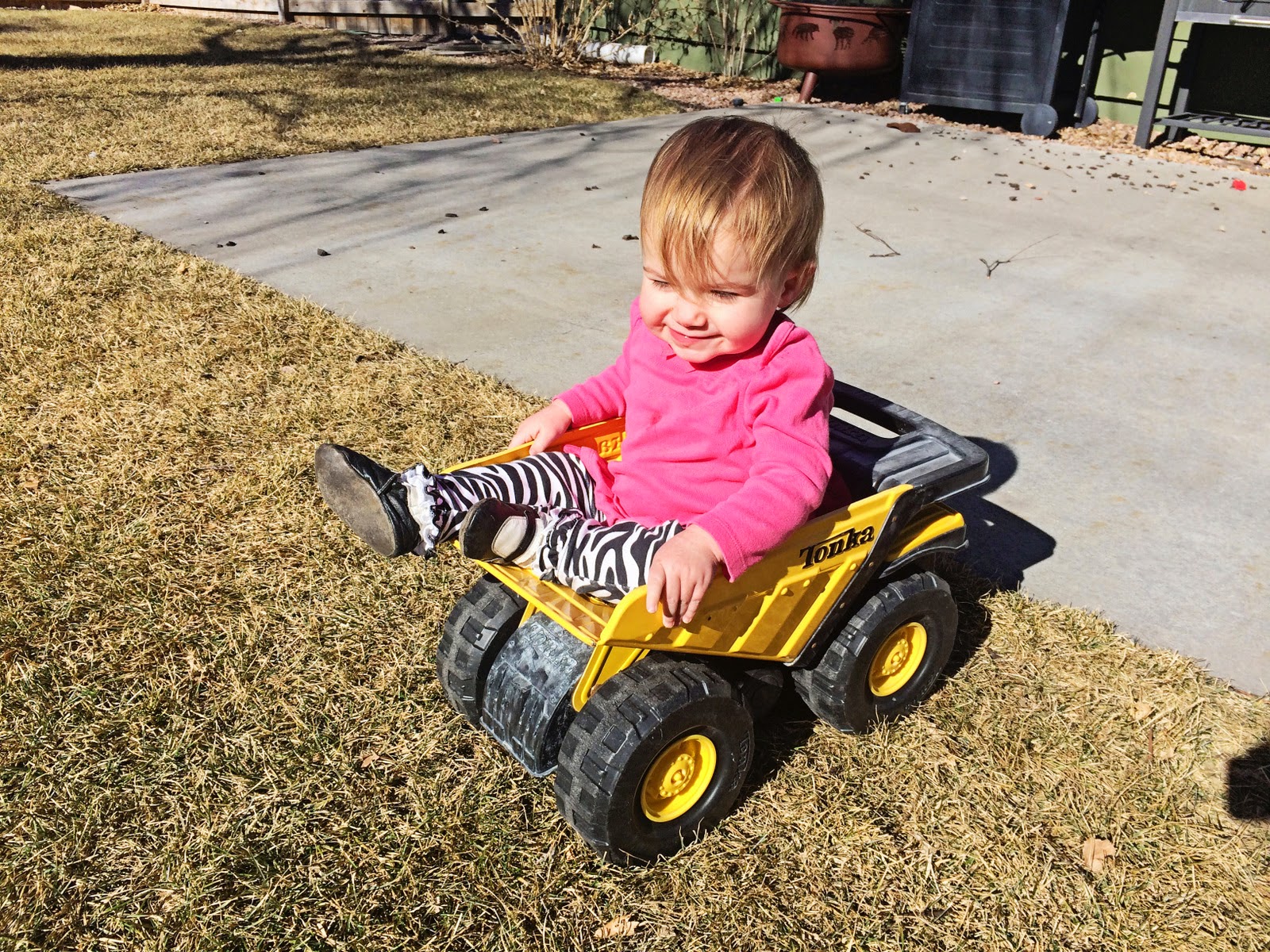 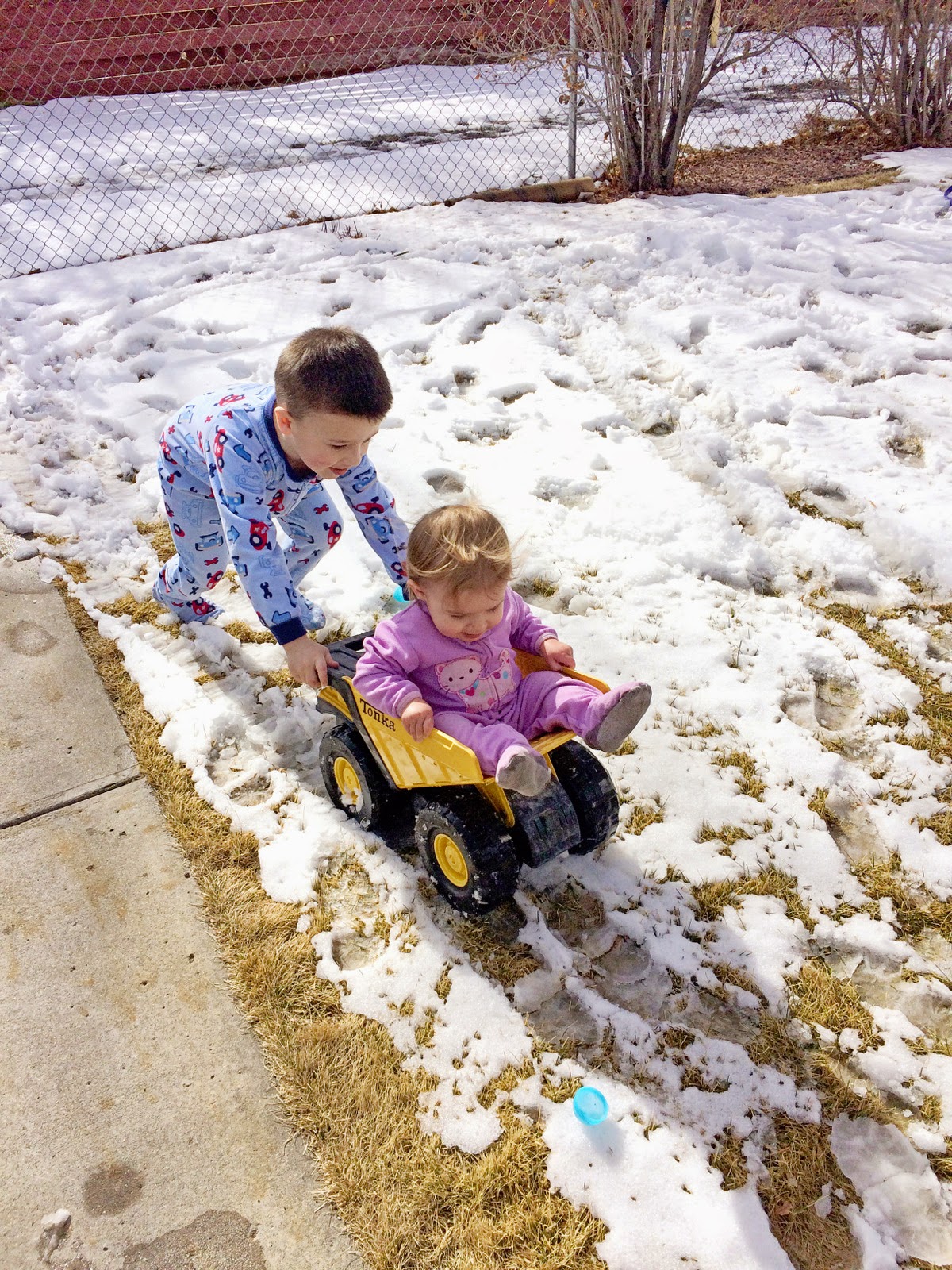 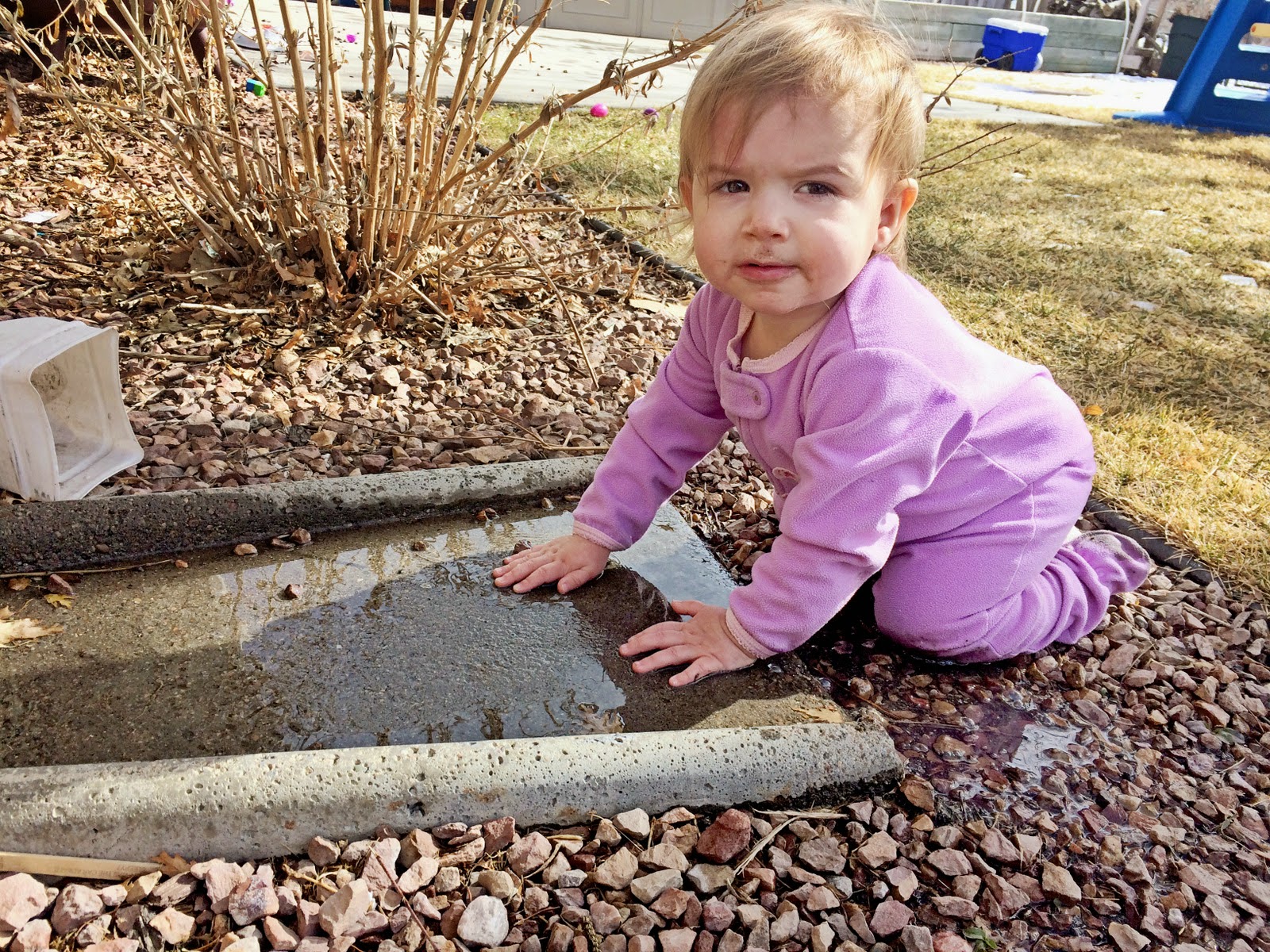 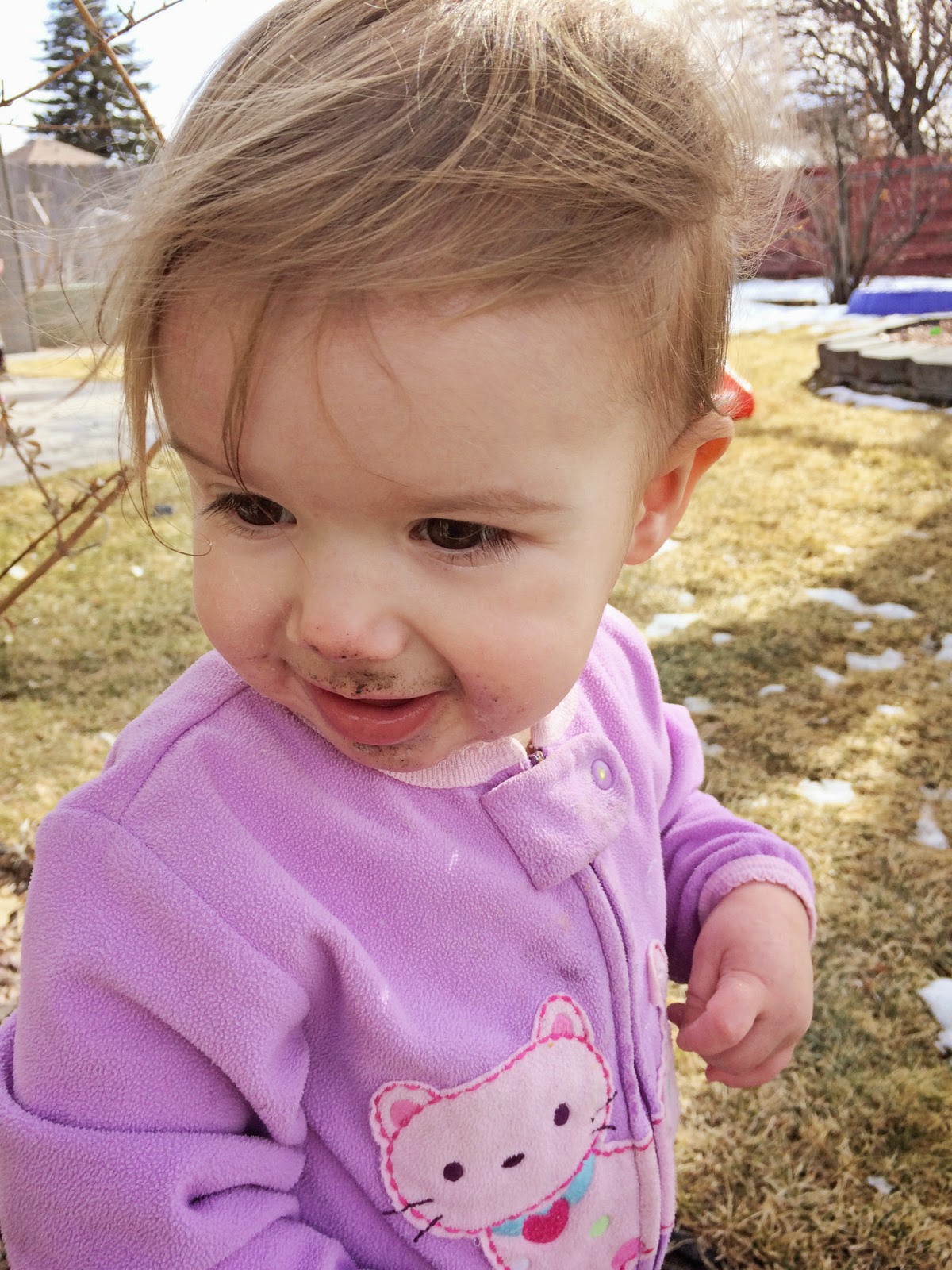 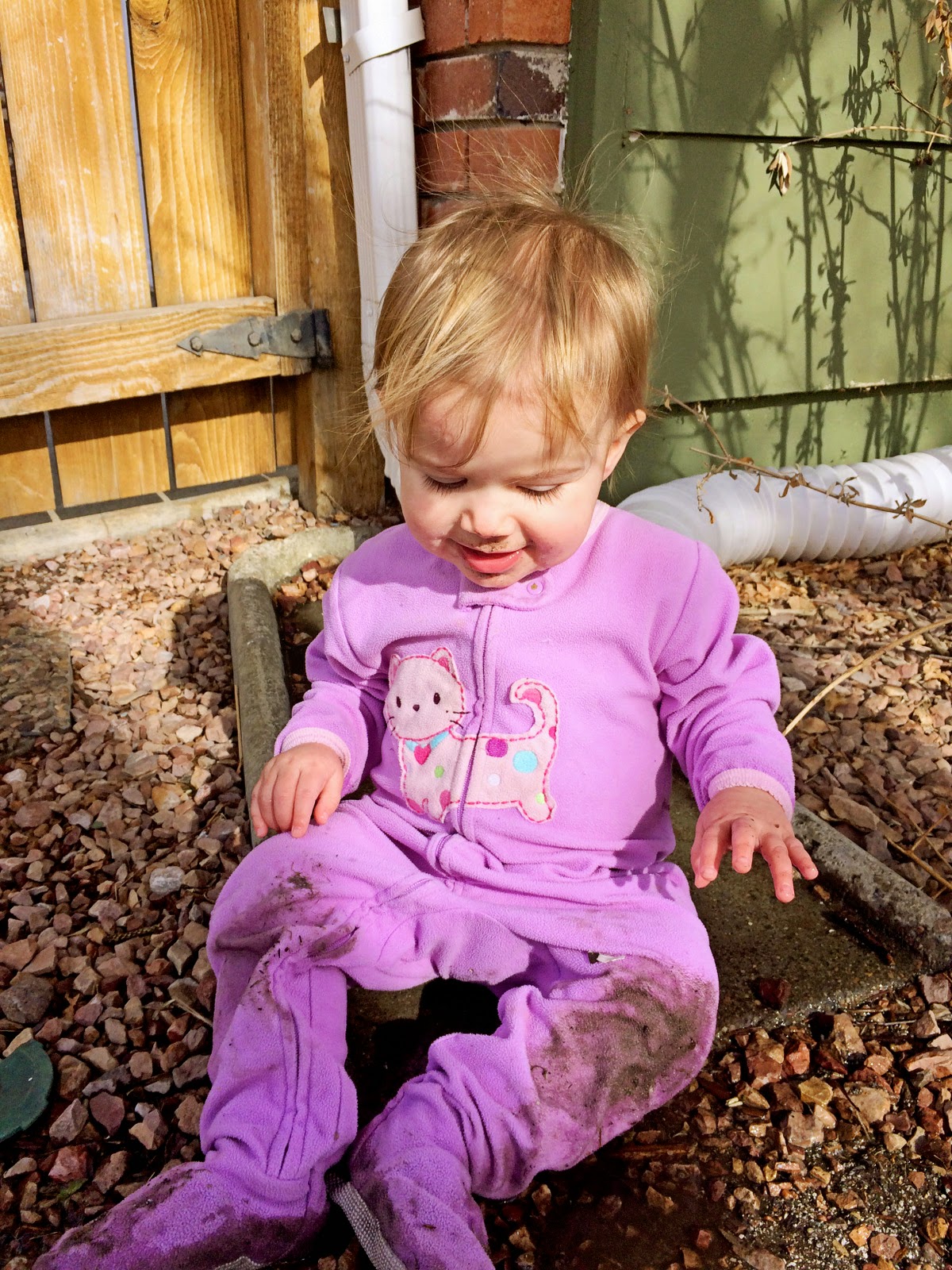 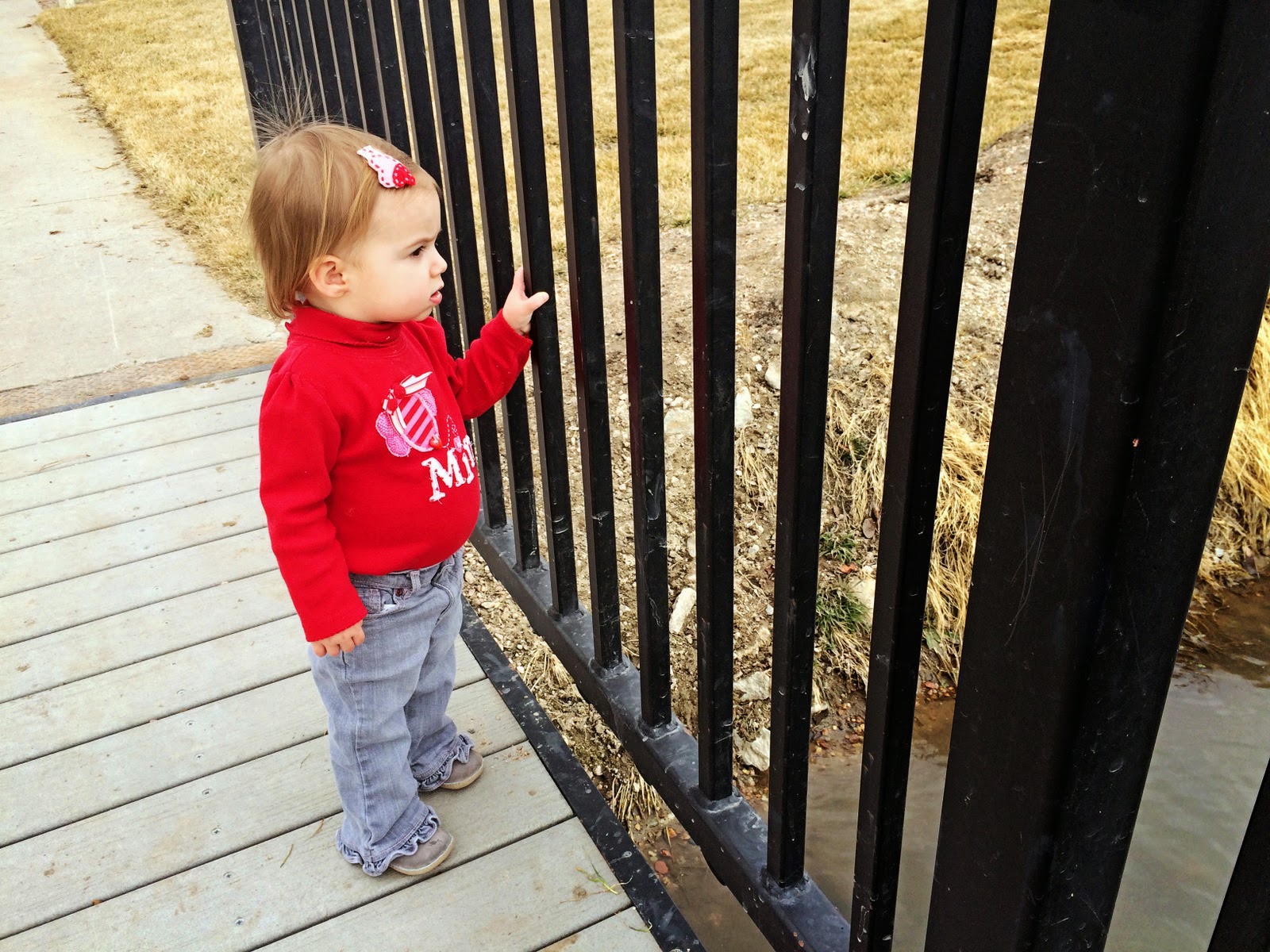 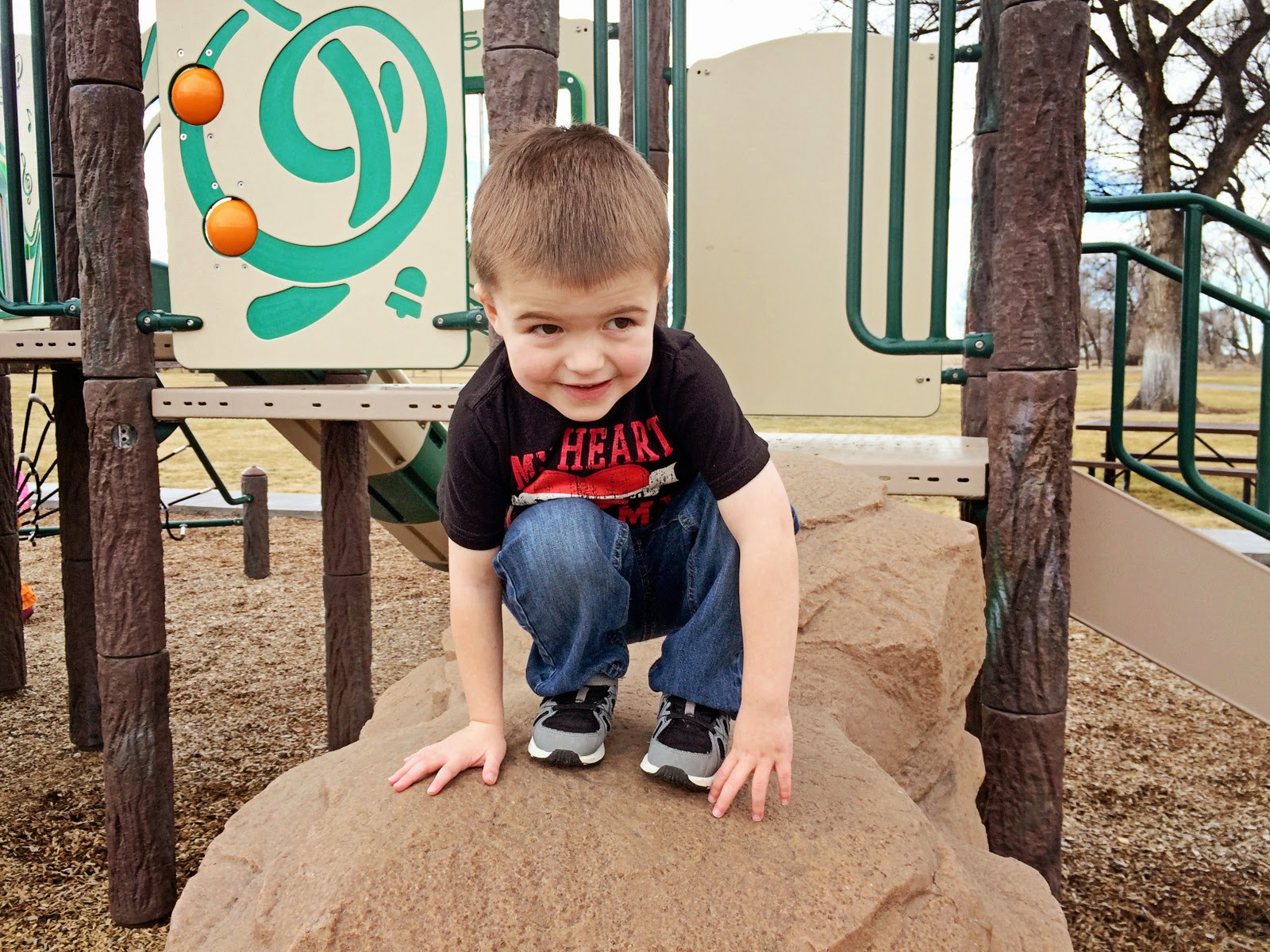 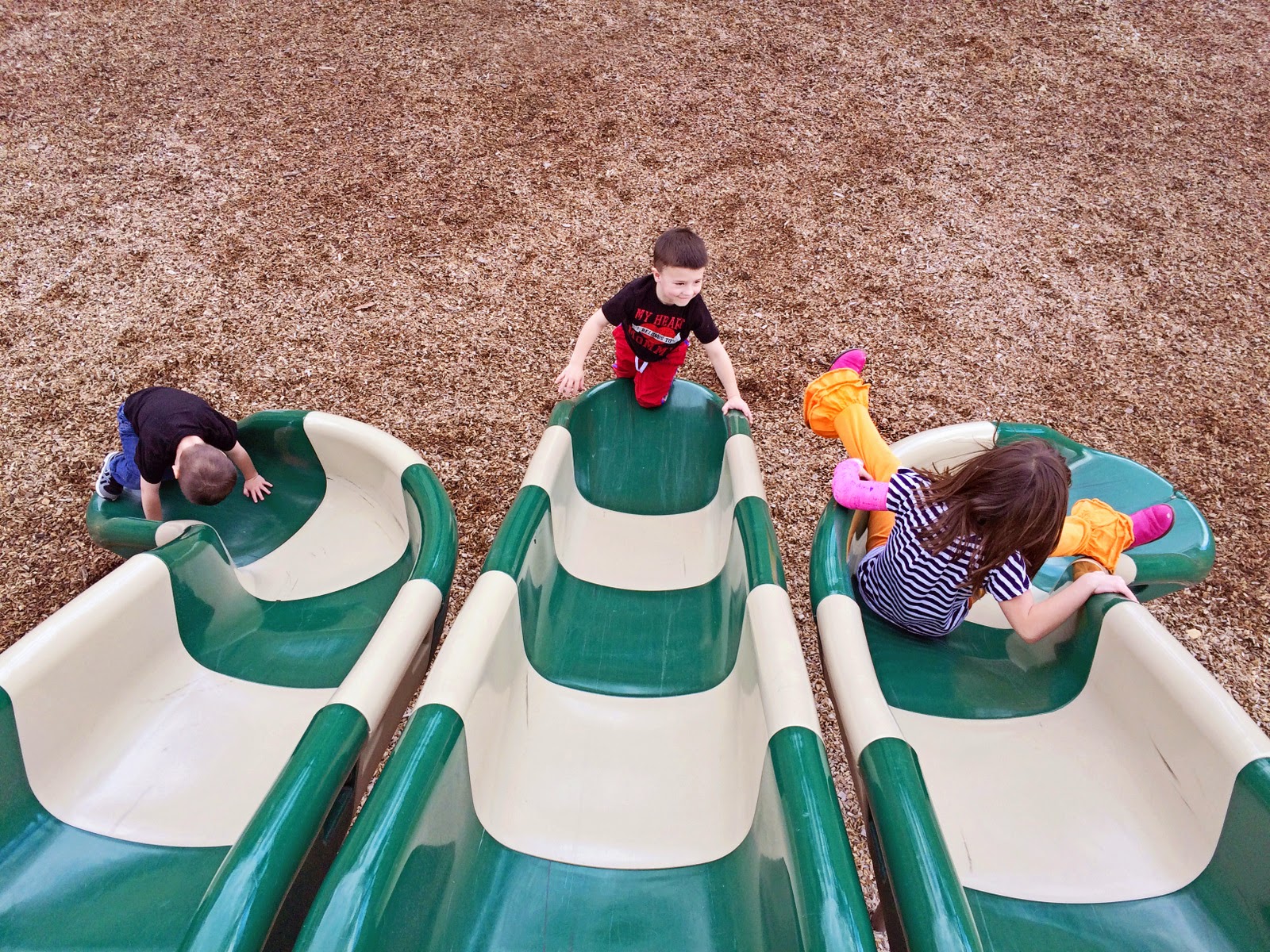 Reminder: last week we saw Amelia sick, with Strep...we thought. The week before that Phillip had Strep.

This week. Five out of six in our family came down with Influenza A. I am pretty sure Phillip also had Influenza A and Strep at the same time. The medication cleared out the Strep but left him more vulnerable to the flu. Poor Phillip had it the worst and the longest. I called the Dr Friday or last week and had him prescribe Amelia antibiotics for what I thought was strep. The medication did not help in the slightest. She came down with a nasty chest cough and congestion. Soon we were all hacking, barfing, fevering, gagging, stooped over with severe body chills. The poor TV almost burned out from so much action this past week. Everett started to show the same symptoms he had last year with his recurring cough that turned into pneumonia. I called the clinic to get him seen on Monday. We did not get an appointment until Wednesday afternoon. Tuesday morning I came down with the flu as well. All the kids got their flu shots, Justin got his, and I did not this year. Still the kids came down with it as severe or more so than I. Not sure that flu shot helped in the slightest. Amelia went back to school on Tuesday. Wednesday we had a perfect snowstorm that cancelled school, giving her another day to rest. Phillip slept on the couch a couple nights because he would wake up and hack, barf, and then cry louder than a fire engine siren.

The down time was kind of nice. I finally had a chance to sew a couple items, craft new headbands, and make two flower crowns. Amelia and I had time to read and play Monopoly. Everett could be found in his bed napping. Phillip mostly wanted to watch his new Hot Wheels movie. Amelia was pretty bored so I got her a new Lego set to play with. Justin saved the day Thursday afternoon. He came home early so I could sleep after 6 terrible nights. He stepped up and made dinner for all us sickies. Then he stayed home Friday morning so I could rest a bit more. I guess he came home Thursday at lunch to find me crashed out on the couch with Evelyn on my lap and Everett beside me. I had no idea he was home. It still seems like we lost an entire week of our lives! I have an idea what a time warp could feel like.

Saturday dawned. Saturday morning no one had a fever. We rejoiced and went to Sterling to enjoy some time at the park. The kids got to pick out Valentine supplies at Walmart. We were all so delighted to be out of the house and Sidney for a couple hours.

The temperature was extraordinarily warm for February, settling in the lower 70s both Friday and Saturday. Phillip and Evelyn were feeling better by that time so they tromped through the melting snow in PJs. Evelyn discovered the rain gutter full of mud and water. She reminded me of a bird splashing about! We were all shaking our heads wondering if Mother Nature went crazy. Almost 5 inches of snow on Wednesday and 70 degree weather on Friday. There must be a record breaker in there somewhere.