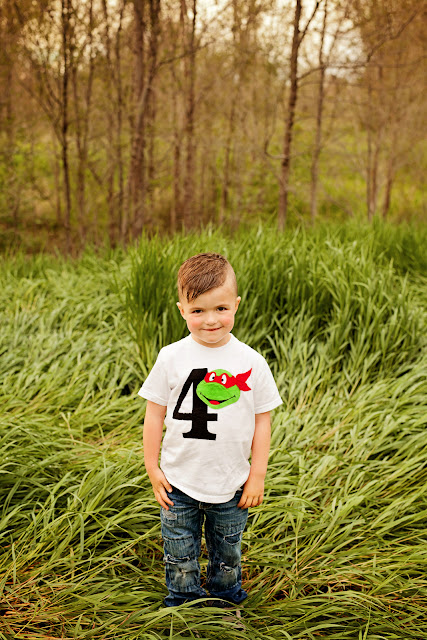 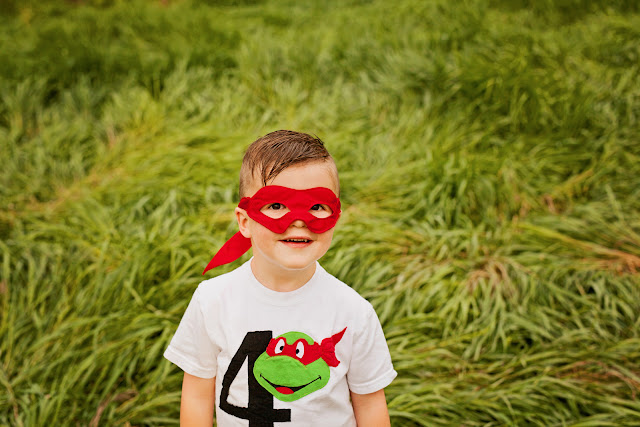 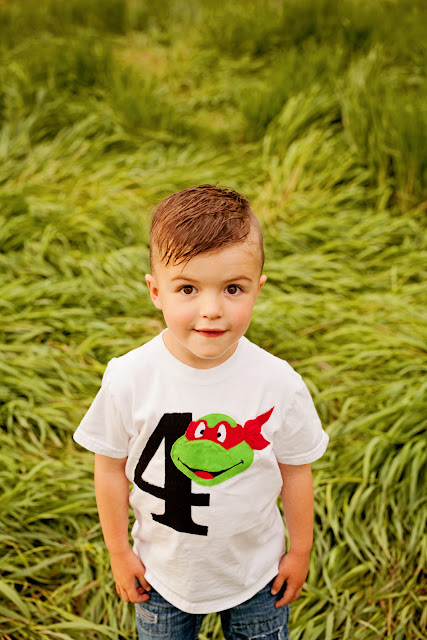 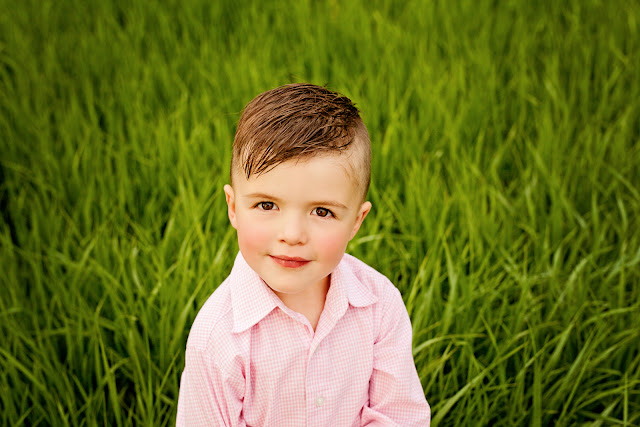 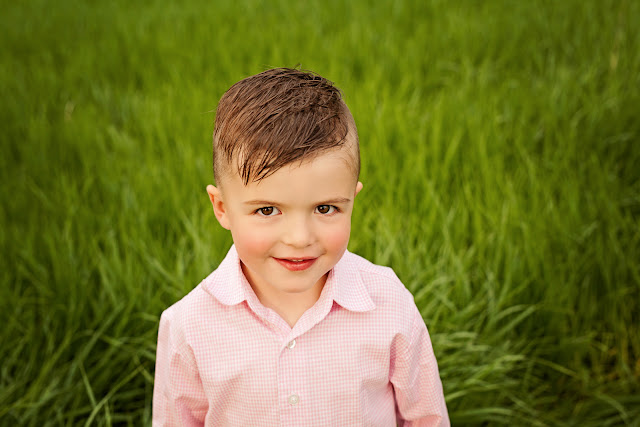 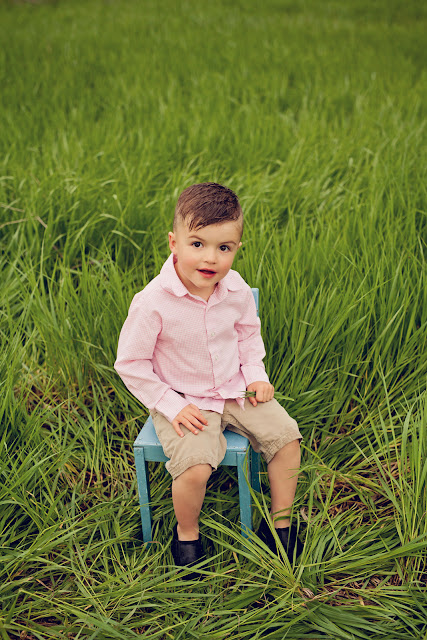 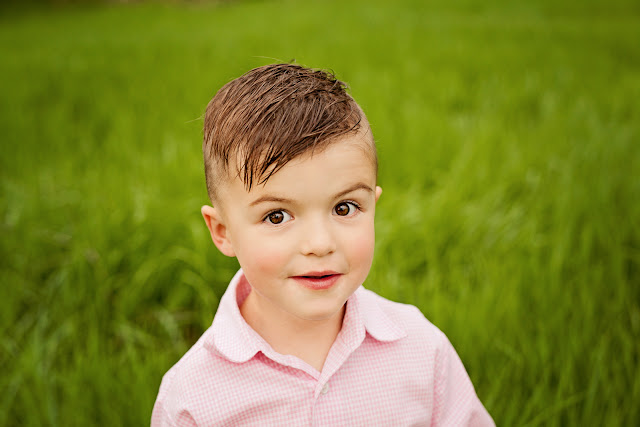 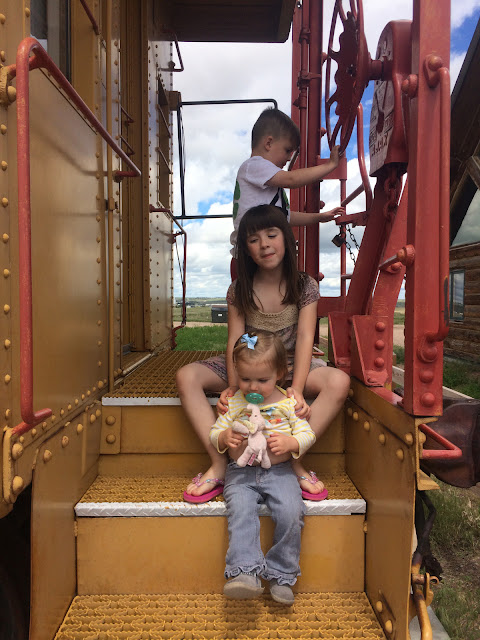 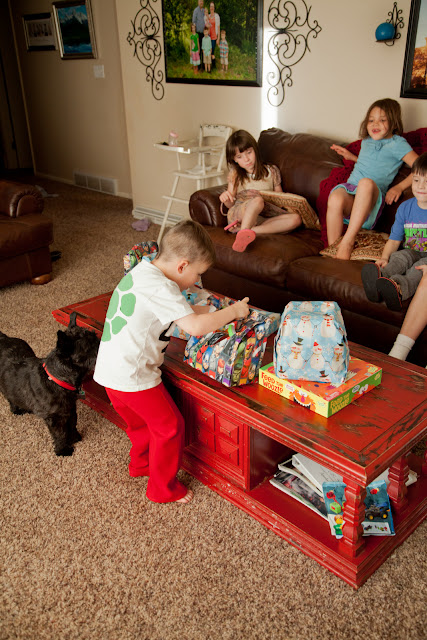 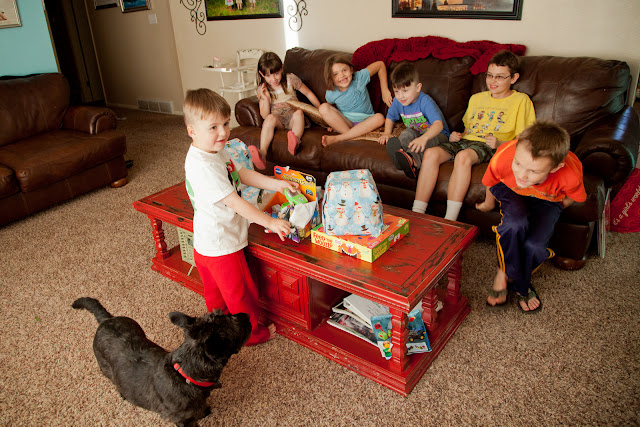 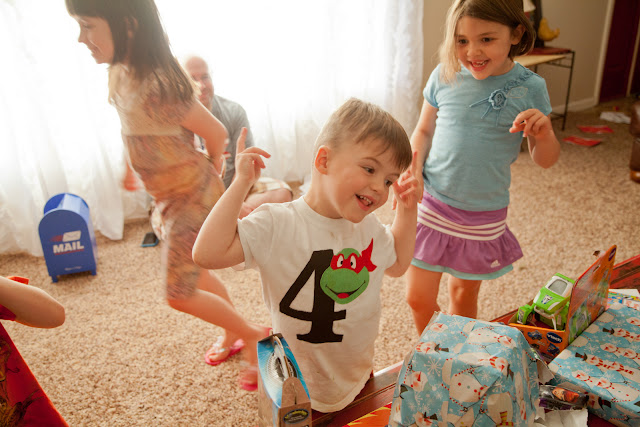 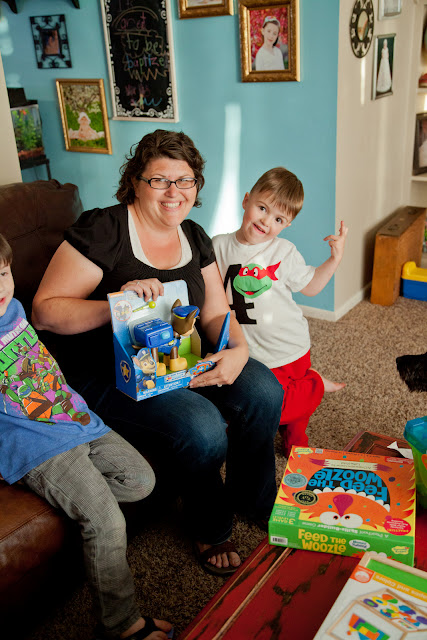 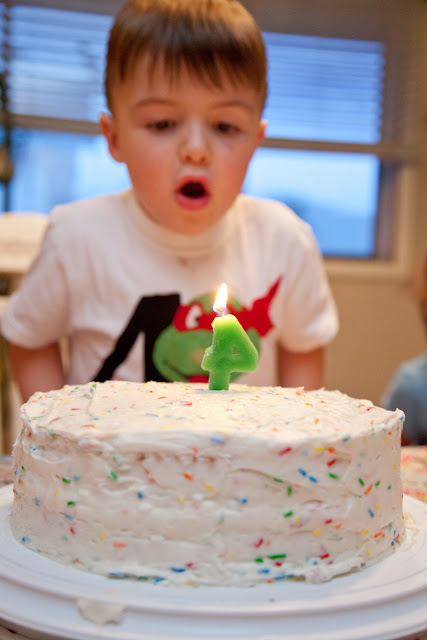 Mr Everett got the biggest present on his birthday! His cousins, Seth, Jacob, and Lia came for a visit. We got to celebrate his birthday WITH family this year. Phillip woke up Everett at 6 am (yikes) yelling, "Hey! Buddy! It's your birthday!" Everett was crankier than ususal per the early wake up. He lived up to his nickname, Man Diva. We had to run a bunch of errands that day, while we were out Amelia talked Everett into getting lunch at Subway. When I asked him what kind of dinner he wanted, he replied: "roasted Phillip with salt!" Ewwwww. Phillip cried and cried because Everett wanted to eat him. I talked him into his second favorite meal of hamburgers. Justin prepped the grill and flame-broiled up some delicious burgers. I think Tuesday was the only day it did not rain. I let Everett open one gift right after lunch. He opened up a Dino Power Ranger toy. Oh boy. The toy is too cool for words. He surreptitiously opened another gift a couple hours later. The Lances arrived a little before dinner. Everett kept whining about not having to share his new toys because he was the birthday boy. We ended his super fun birthday with rainbow cake, frosted by his Aunt Miekka. He ate the frosting and left the cake.

Everett is such a delight. He loves to count anything. His favorite numbers are 3 and 25. If you time him he will race to do whatever chore you want. By far he our most helpful child, no whining, just enthusiasm. He favorite chore is emptying the silverware and dusting. Everett is constantly making weapon sounds with his mouth, he reminds me of my brother James. He has a slight lisp that is quite endearing. Everett is quite loving and touchy-feely. He will snuggle up to complete strangers at church or the park if I try to strike up a conversation. Everett also loves to put himself to bed, sometimes at night he disappears, often we find him snuggled under a blanket in bed with his favorite monkey (binky) asleep. If you get a chance ask Everett to dance for you. He has pretty rad groovin' moves.