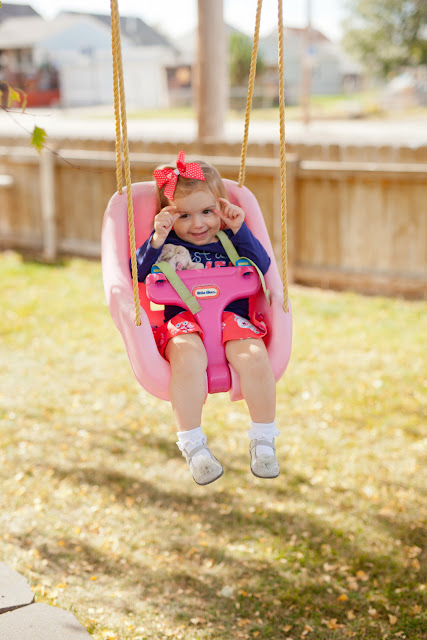 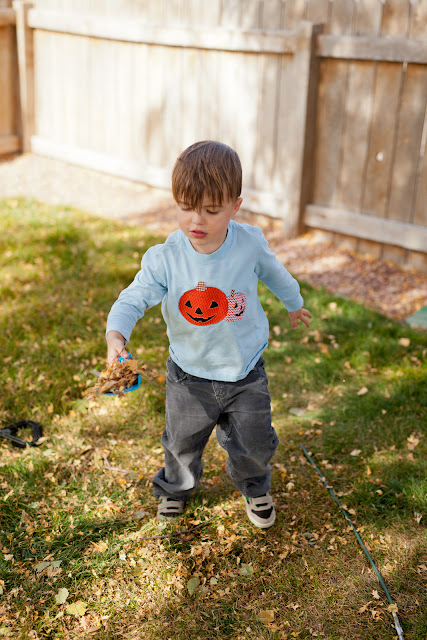 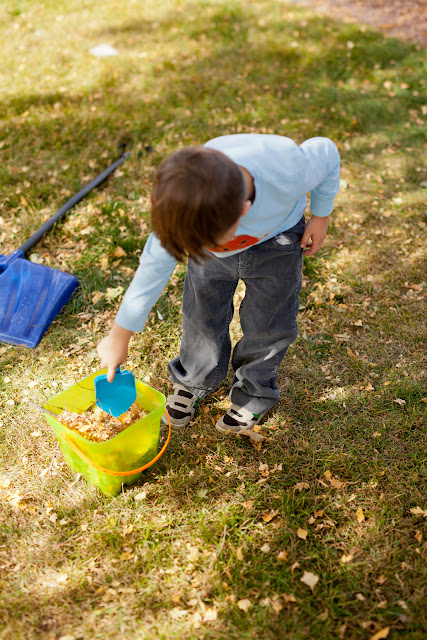 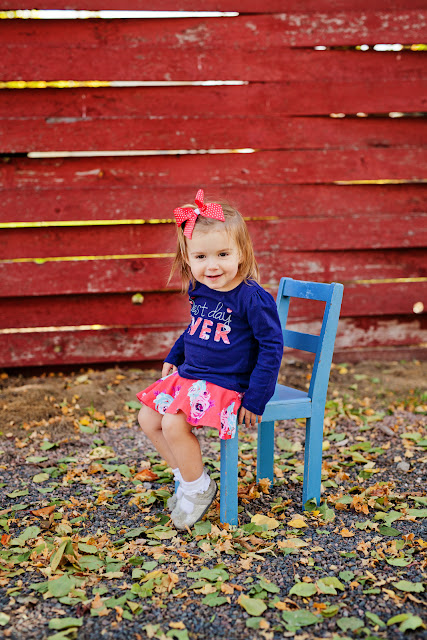 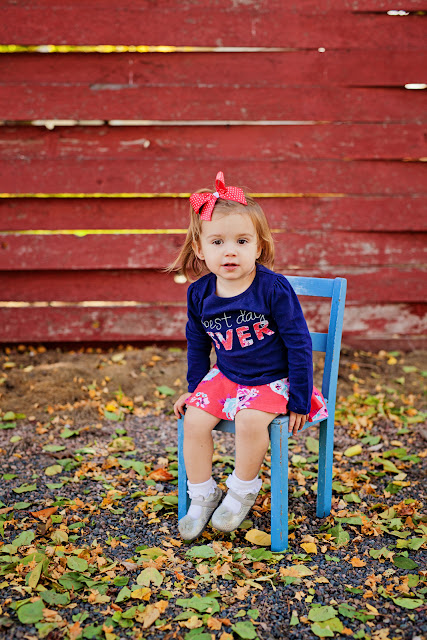 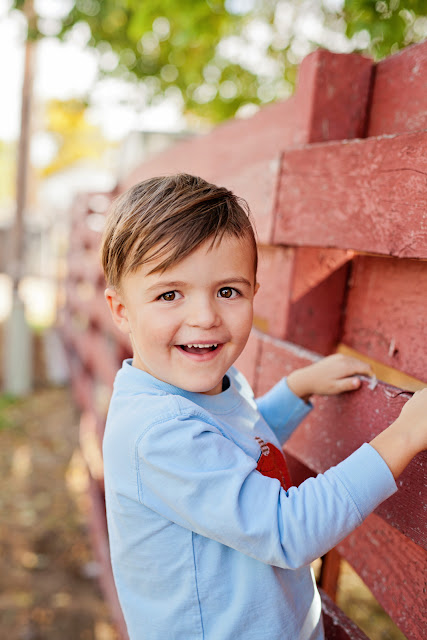 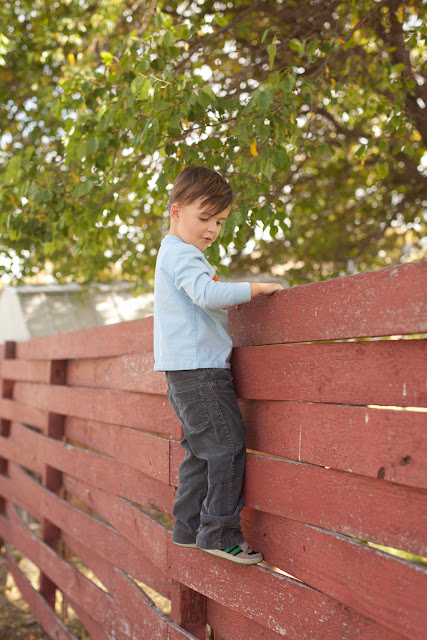 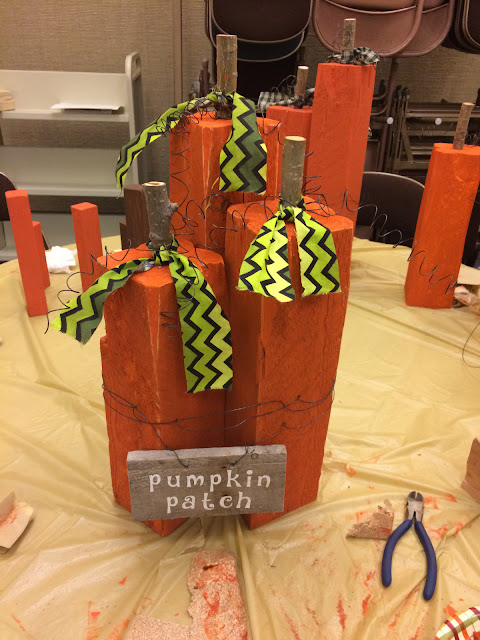 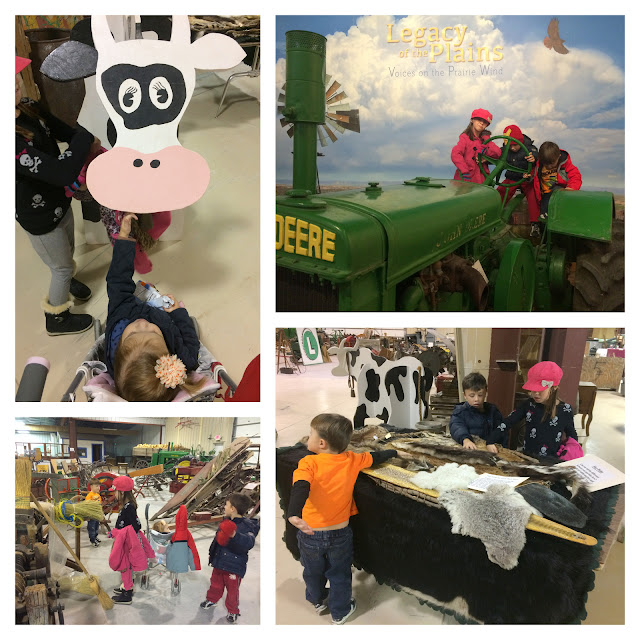 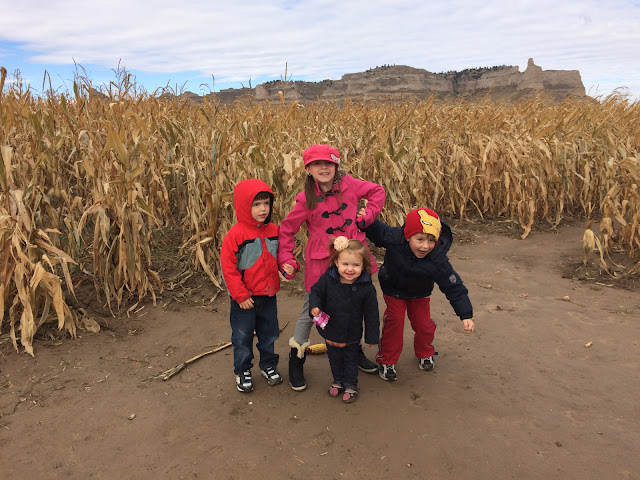 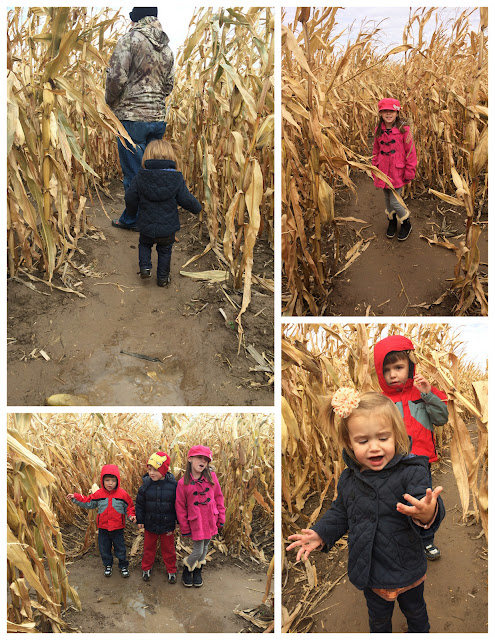 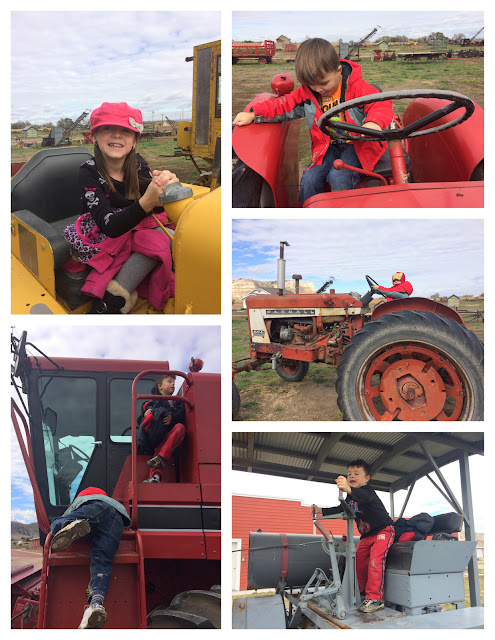 What a tiring week for me. I had another three newborns come this week between Tuesday and Wednesday. Two boys and a girl. Everett and Evelyn spent the morning at our neighbors to play on Tuesday. Everett brought over our puzzle box to play with. Brenda was quite impressed with his gabbing skills. That kid can talk your ear off! Monday was a blessed respite, doing laundry, cleaning up, and reading books. Amelia loves to teach FHE lessons now. Phillip led the kids in his favorite game: Pickle in the head. The basic tenants of the game are to copy every move the leader makes, no matter how silly. It is a riot! Amelia helped me make no-bake cookies. Yum.

Phillip and I enjoyed a case of the giggles last week. It was my turn to sing the older kids to sleep. Justin and I take turns laying down in Phillip's bed to sing Primary songs until our gyro-boy falls asleep. Phillip was admiring his beloved bison. He asked me why the bison only had a furry head like a lion. I was stumped. good question. We wondered how the bison kept their hindquarters warm, he imagined the bison standing in a circle, bums in tooting on each other for warmth. We both developed a case of the giggles as we imagined the silly spectacle. A couple evenings later he asked where the blue and brown blanket came from. I explained that Sister Franken made it for him. Somehow we got on the topic of what he wore for his first Sunday at church. I described his dapper outfit. He said all the outfit needed was a red, honking nose so all the folks at church could honk his nose.

Tuesday evening I went to the church ALONE for Super Tuesday. The activity was postponed from Saturday to Tuesday due to a funeral at the church. I signed up to make a wooden "pumpkin patch." We sanded the posts, used a chisel to distress the posts, sanded again, painted, and embellished. The craft turned out really cute. I just need to seal the craft paint since the decoration is sitting on my porch.

Wednesday, I made split pea soup with hot scones to match the cold, rainy day. It was delicious. We got to have parent-teacher conferences with Mrs Plant and Ms Hubbard. Amelia earned 6 A's on her report card. Mrs Plant did not have much to say, other than Amelia is a hard worker and finds work to do after assignments are completed. Phillip is also doing well. He likes to cut corners whenever he can. His scissor skills are quite lazy...imagine that. Ms Hubbard would also like to see him participate more (like volunteering answers) in class. He is often in his own little world. The other day Phillip told me he had to sit in time out during centers, he told me he touched Remington. Ms Hubbard clarified that Phillip's definition of touching was actually wrestling in the hallway with his friend. Phillip is making headway with reading! He is pretty excited to recognize words in the books we read. Due to Parent-Teacher conferences the kids got out of school early on Wednesday and Thursday. It rained both days so we played inside. Amelia also told me she got to audition for a solo part in the Veteran's Day program. She said it was the best day ever! She reported that out of all the kids she sang the loudest, knew all the words, and sang in tune. Atta girl.

Friday the kids were also out of school. Justin took the day off work to spend some family time with us! We planned on a day at the zoo in Scottsbluff. The zoo was closed when we got there because the workers were decorating for a Halloween event. Darn it. Outside was quite windy and cold. Amelia wanted to go hiking so we drove towards the bluffs. We noticed a farm machinery museum on the way, Justin flipped a u-turn to investigate. The museum was pretty cool! A docent said that in a year the exhibits will all be cleaned up and ready, the museum was undergoing renovation. We still watched a fun video, played on the tractors, admired the exhibits that were on display, and played in a gardening box located in a foyer. The exhibits focused on innovations and themes in the last couple hundred years that affected farming on the prairie. Outside the kids thoroughly enjoyed tromping through a muddy corn maze. The maze was quite complex when compared to the maze at Fanny's Farm. Evelyn did not enjoy getting mud on her hands or legs. I ended up toting her most of the way. We explored more farming equipment stored outside. We had lunch at the Steel Grill, known for their steak nachos. Right up my alley.

Between Friday evening and Saturday morning/evening I had 17 mini sessions! I feel worn out after standing so much. My hips are killing me after spending Friday in the van and the rest of the time on my feet. In two weeks I have another 18 mini sessions. This coming week another 3 newborns and a 6 month old. I am glad my calendar for November and December is mostly empty. Justin drove to Cheyenne after lunch for Stake Conference priesthood meeting. His right tire started to shake around Bushnell. Soon his tire completely popped. His spare got him to the next gas station where he filled it with air. In Cheyenne he ended up getting three new tires at Discount Tires. Miraculously, the store had the exact three tires he needed. After his car was done he drove back home. We sped over to our chapel to listen to the Adult session. I parked myself in the nursery so the kids could play. My hips and back hurt so bad by the morning that Justin went to Stake Conference in Cheyenne alone. Looks like I am going back to the chiropractor for the second time in 5 days.

Posted by Jenni Call at 11:20 AM 0 Stupendous Remarks