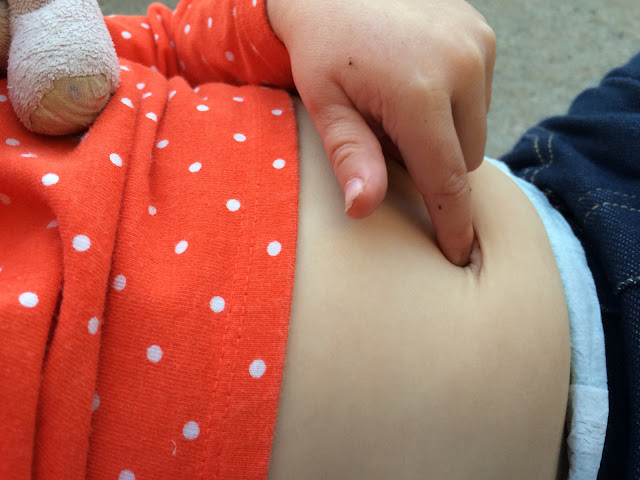 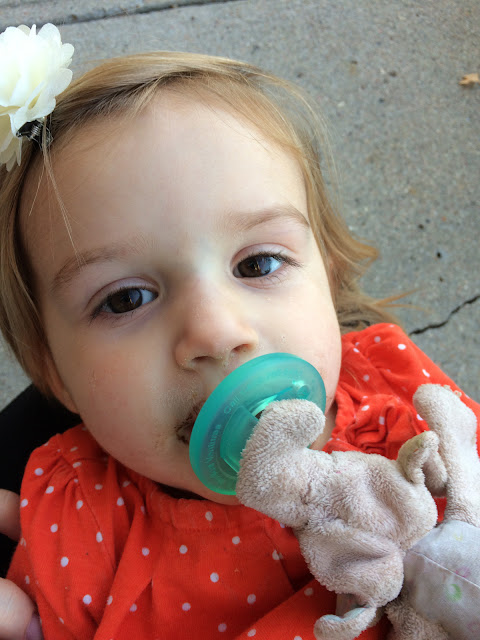 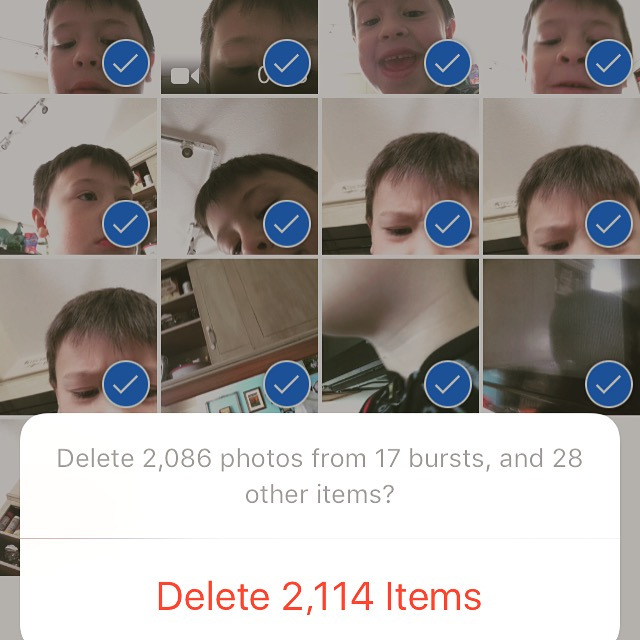 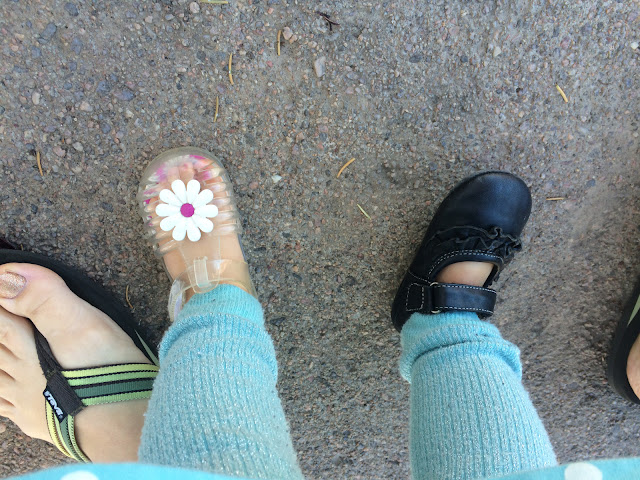 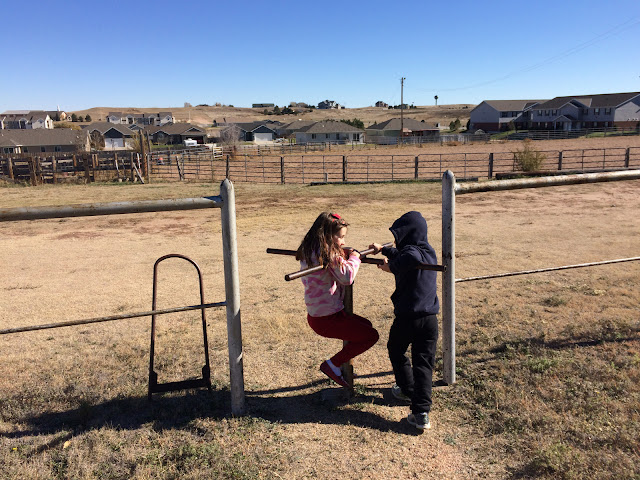 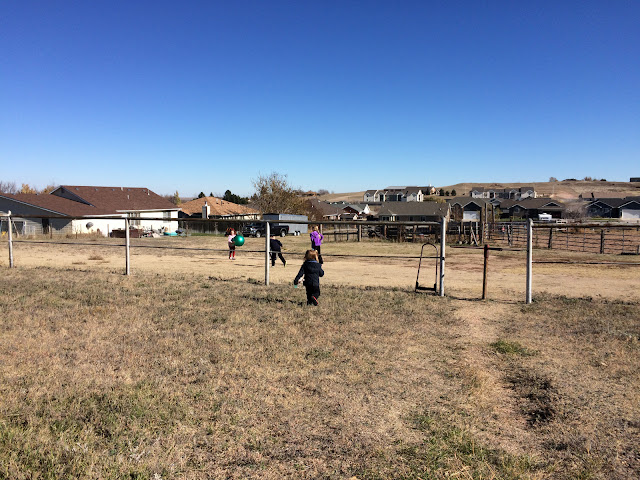 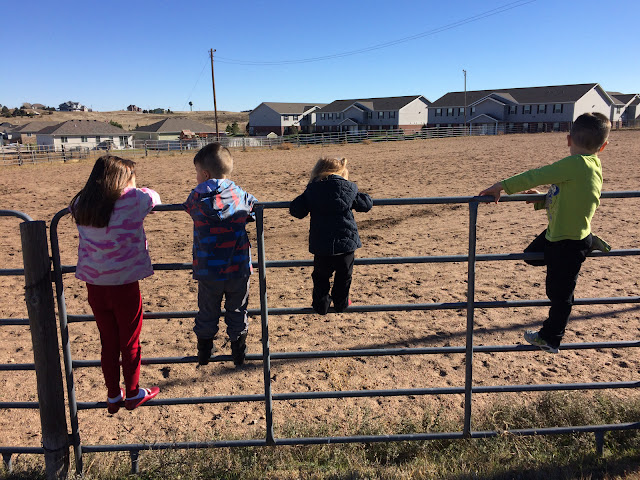 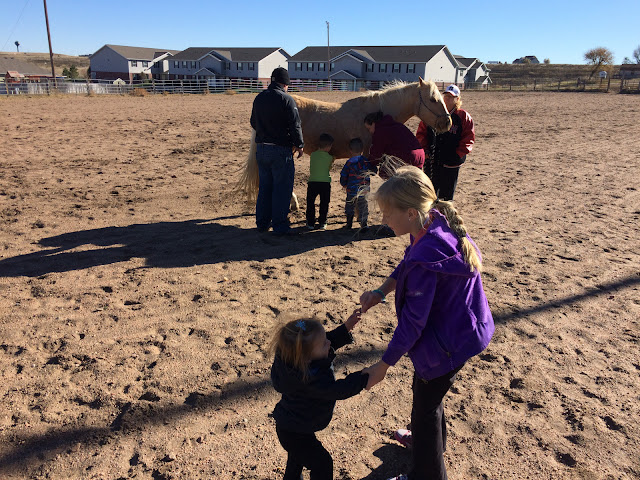 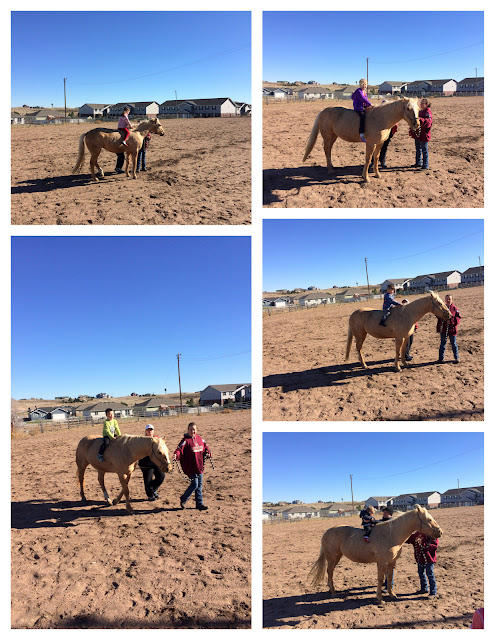 Monday and Thursday this week I finished up photographing the slue of newborns I had down on my books. Phew. This batch of babies were quite sensitive to touch and being positioned. That usually means extra time spent with an awake baby waiting, and waiting for the deep sleep to come. The first baby brought along his two red-haired siblings. Gosh! I loved the red hair. The kids were once again really patient as I worked through several days of culling and editing. I did finish all the mini sessions from two weekends ago! Yay. This week I will be burning a lot of CDs and submitting a large photo order.

Phillip, Evelyn, and Everett all caught my nasty cold. Evelyn and Phillip are the worst when it comes to getting sick. Evelyn does not sleep and Phillip wants to sleep in our bed. He is like a furnace, so makes me all hot and bothered. I am finally feeling more human after two weeks of sinus infection and cough. Phillip was up barfing gross stuff resulting from chest congestion. He had another poop accident at school. I was putting Evelyn (and myself) down for a nap so missed the call. Justin ended up cleaning Phillip up last week as well. Looks like he came down with a nasty case of digestional infection as well. He stayed home for a couple days this week. Looks like Evelyn is also teething her eye teeth again, the top left tooth finally cut through, only 3 more to go.

We tried again this week to feed the Elders. I made chicken enchiladas, our new Elder is gluten and lactose intolerant. All the sisters in the ward are in a tizzy thinking up new menu ideas excluding these ingredients. Thanks to Courtenay and the Internet I had some ideas up my sleeve.

Amelia memorized 12 Articles of Faith this week and passed them off. All on Wednesday evening. She is pretty amazing. We worked on memorizing the AofF for several months now but she rapidly remembered most of them and earned quite the reputation at Activity Day Girls. The girls are earning beads to make a cute snowflake bracelet as a reward. She is the only girl to earn all the beads in one night. She was very excited about her accomplishment.

A slot opened up for the Sunflower class at Everett's preschool. He can move up and be with kids who are 4 turning 5, instead of 3 turning 4. He was easily the tallest kid in his preschool class. I am relieved because he is not a morning person. The poor kid can now sleep in an extra amount of time each morning. Maybe we can deal better with his meltdowns. Looks like he will start Monday. Hooray!

Evelyn was not sure what to think about the snow that floated down from the sky on Friday morning. We spent some time outside trying to catch snow. She kept calling the snow: rain bubbles. Pretty cute. Everett was really, really sad at preschool on Friday. His teachers said he would cry at the silliest things (like the volume off on the computer, or his coat zipper not zipped up). He took a nice nap that afternoon.

Saturday Justin worked hard to clean up the garage, making space to park his motorcycle and blue car. I worked hard photographing 13 families throughout the day. It was so cold that morning, frost covered the ground. My winter boots made the 3 hours more bearable. We celebrated little Zane's first birthday at the Saddle Club. Kelly's family made delicious lasagna, garlic, bread, and salad. The kids had a great time playing ball with RC, one of Kelly's friends kicking around a yoga ball in a strange game of soccer. After lunch Kelly let the kids comb her mare then take turns riding her around the arena. Amelia and Ella got to experience trotting! Amelia was impressed with the bouncing. Justin drove halfway to Dalton to pick up Ella for an extended play date. I think the last time we had Ella over was over the summer. We sure love having her around. She loved attending to Evelyn. I arranged for two girls to come over before dinner and babysit all the kids. Justin and I spent an evening out on the town, eating Mexican food and watching Spectre, the new James Bond movie. Justin let out the grossest burp during the movie. We later saw Tommy Milner leave the theater, oops. We enjoyed some silly laughs at the expense of the terribly boring movie.

I've seen so many disturbing posts from active, strong members of the church opposing the church's stance to add children of Gay, married parents to be baptized until the child is 18. The policy update is not really a change since there are several other family situations where children are not allowed to choose between family and church until over the age of 18. It totally makes sense and supports the Proclamation on the Family. I see the addition of gay parents as a benefit for those children, they don't have to go against their family to choose religion. The church also clarified gay marriage as apostate behavior, and to be treated as such. Did we really think that God would not clarify that with the legalization of gay marriage? The polarization of the church continues.