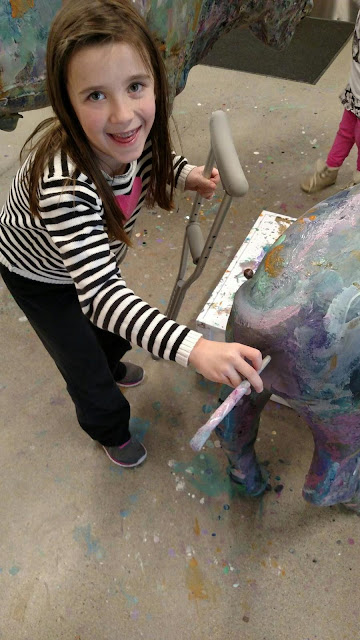 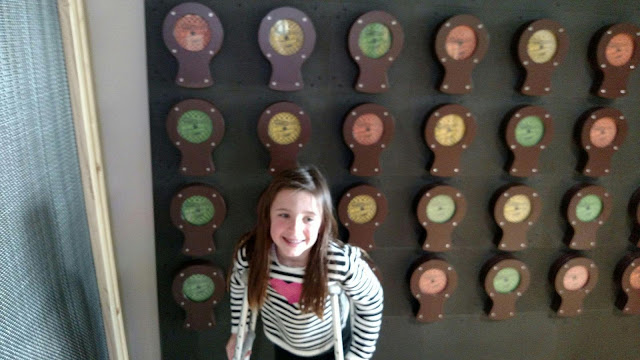 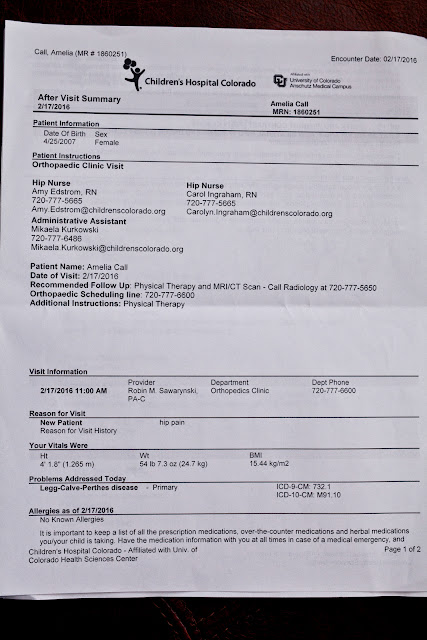 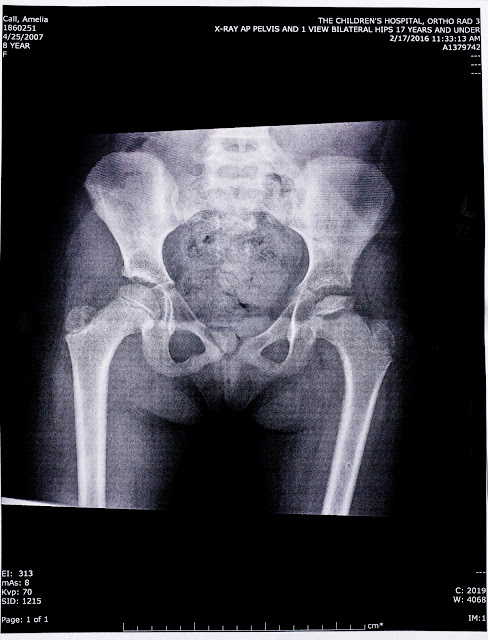 I finally heard back from Dr Shaw's nurse about the hip x-ray results taken on the 8th of February. The nurse called a little while after my mom left for the long drive back to Utah (the 12th). She explained over the phone that Amelia was initially diagnosed with Perthes Disease, one of those rare and mysterious words no parent ever wants to hear. She was pretty vague about what it was, in fact she told me to look it up on google. The nurse coordinated with several Children's hospitals around the Denver area. One required an MRI first, 6 week wait, and lots of preliminary blood work. Another had similar requirements. The nurse finally spoke with Denver Children's hospital on Monday and was happy they had no stringent intake process. She had me call them on Tuesday to schedule an intake appointment.

Justin and I felt devastated about our sweet girl having a disease like Perthes. The basic information about the disease is:

It is a childhood hip disorder initiated by a disruption of blood flow to the ball of the femur called the femoral head. Due to the lack of blood flow, the bone dies and stops growing. Over time, healing occurs by new blood vessels infiltrating the dead bone and removing the necrotic bone which leads to a loss of bone mass and a weakening of the femoral head. The bone loss leads to some degree of collapse and deformity of the femoral head and sometimes secondary changes to the shape of the hip socket.

Common symptoms include hip, knee (hip pathology can refer pain to a normal knee), or groin pain, exacerbated by hip/leg movement, especially internal hip rotation (twisting the leg toward the center of the body). There is reduced range of motion, particularly in abduction and internal rotation, and the patient presents with a limp. Pain is usually mild. There may be atrophy of thigh muscles from disuse and an inequality of leg length. In some cases, some activity can cause severe irritation or inflammation of the damaged area including standing, walking, running, kneeling, or stooping repeatedly for an extended period of time. In cases exhibiting severe femoral osteonecrosis, pain is usually a chronic, throbbing sensation exacerbated by activity.
The first signs are complaints of soreness from the child, which are often dismissed as growing pains, and limping or other guarding of the joint, particularly when tired. The pain is usually in the hip, but can also be felt in the knee ('referred pain'). In some cases, pain is felt in the unaffected hip and leg, due to the child favoring the injured side and placing the majority of their weight on the "good" leg. It is predominantly a disease of boys (4:1 ratio). Perthes is generally diagnosed between 5 and 12 years of age, although it has been diagnosed as early as 18 months. Typically the disease is only seen in one hip, but bilateral Perthes is seen in about 10% of children diagnosed.
(Thanks to WIKIPEDIA)

The orthopedic department had one cancellation for the next day at 10:30. I went ahead and scheduled the appointment. Justin was able to get the day off and take Amelia down for the appointment. He tried to Skype me in, but it was too chaotic. He took copious notes at the time. Amelia was scheduled for an MRI to confirm Perthes. Dye was injected to highlight the hip and femoral head damage. We have yet to see the MRI, an X-ray was sent home with Justin. As you can see the right side of the x-ray shows her left side. The femoral head is no longer rounded like the right side. The Dr is supposed to call tomorrow to review the MRI and answer further questions we may have. At this point the main goal is to reduce her pain and establish a baseline to compare future disease progression. She will also start some physical therapy to help keep her retain abduction movement of her left leg (legs closed then pressed open while in a seated position). The gym has abduction machines to work out on. She is also taking Aleve twice a day to manage her pain.

Some questions we have are:
Is the disease progressive?
Is it hereditary? Is that why my right leg is shorter?
What point in the disease cycle is Amelia in?
Will she have to be in traction (a horrid looking device that keeps her legs at a 45 degree angle)?
What are the chances she will have surgery and/or a hip replacement?

I am appreciative of the many family and friends who called or messaged support this week. As usual my stoic side is taking a stand. I worry since I have not cried (yet). Makes me feel like a bad, abnormal mother because I rarely cry. In my mind there is nothing we can do to change the diagnosis. It is better to be strong and help teach Amelia patience and love throughout this process. As expected Amelia is acting out at home, hitting, yelling at her brothers, refusing to do her homework, and walking around with a thunderstorm over her head at home. How do you teach a 9 year old to manage so many feelings of loss and sadness? We all feel a degree of loss. No more ballet, very limited physical activity, even bike riding was quite painful the other day. She just cried and cried when even her bike seemed like a lost dream. Tears your heart up. The good news is that we will meet our out-of-pocket max this year with a birth, Perthes disease, and Josie's needs (MRI, hospital stay, and EEG). What elective surgeries can we get taken care of this year? LOL.

Justin and Amelia got to spend a couple hours at the Discovery Museum. Justin sent me several pics of them playing. Justin got a kick out of the whoppie cushion wall.  Amelia loved making a rocket and a robot called Frankenbot with Justin. She loved the bubble room. Another center was the energy room, she made a balloon fly up and down using ball's kenetic motion as energy. As seen above painting the buffalo butt was quite hilarious. I hope that was quite memorable for Amelia. They went back to the hospital later for the MRI at 4:45. Amelia got to watch Barbie and the Diamond Castle movie to help her stay still. After the MRI they went to Del Taco for dinner. Amelia drank an entire water bottle and drink, then downed 4 tacos, and two cookies. Those who know our tiny, bird eater of a girl will be impressed. She slept most of the boring drive home. We worried about them most of the day. They finally got home around 9 pm after a very long day. Since then we've had many forced snuggles when she starts acting out, after a while of snuggles she will just melt into me as her emotions leave.

This morning I spoke with Robin from Denver Children's, she said that Dr Georgopoulos wants to meet with us in person in 6 weeks to discuss Amelia's treatment. She is in the early stages of the disease which is worse for her because Amelia is older than most kids who have the disease. Robin mentioned the most common surgery is to break the femoral head and bend it to better fit into the hip socket, a very invasive surgery. Treated like a bad break with cast and such. A while later I met with our family doctor and discovered that her son also has Perthes Disease. He was diagnosed at 8 as well. They decided to persue a non-invasive route with no surgery etc since the surgeries would not avoid a future hip replacement. They treated the disease with pain relievers, melatonin (to help him sleep), no physical exercise for over a year, crutches, and physical therapy. Her son is now 11 and playing basketball. His right foot is twisted inward a bit due to the bone healing itself crookedly. I was so glad to hear her point of view. Just another opinion to consider. I did not consider not treating the disease because we are so indoctrinated that surgery and medicine are the only options. We are better armed with questions and other alternatives.