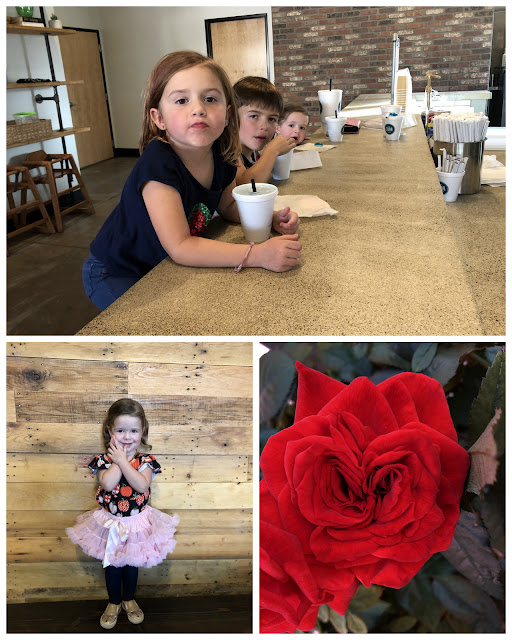 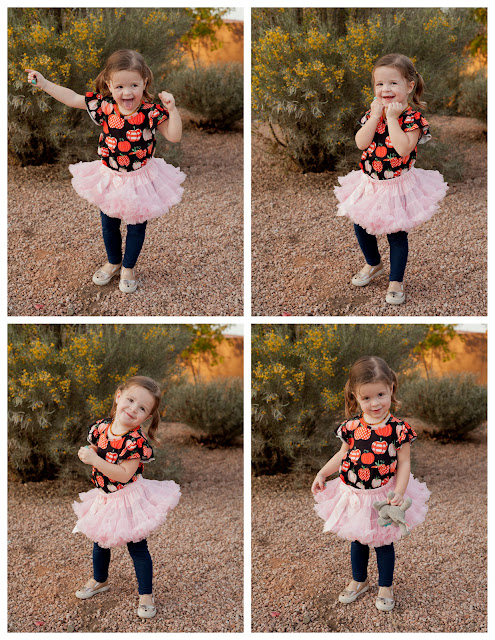 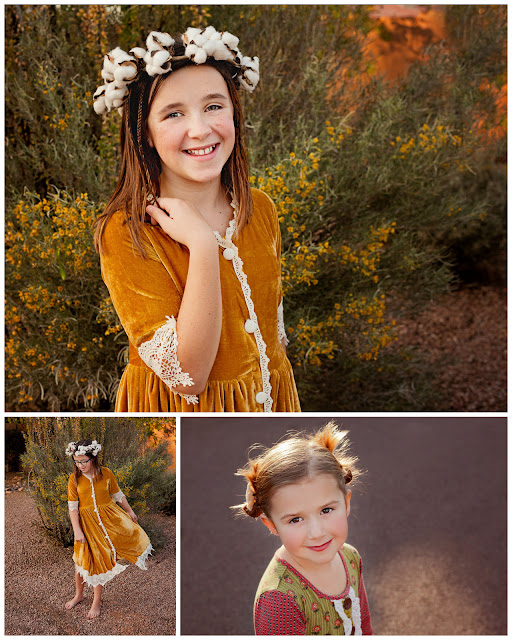 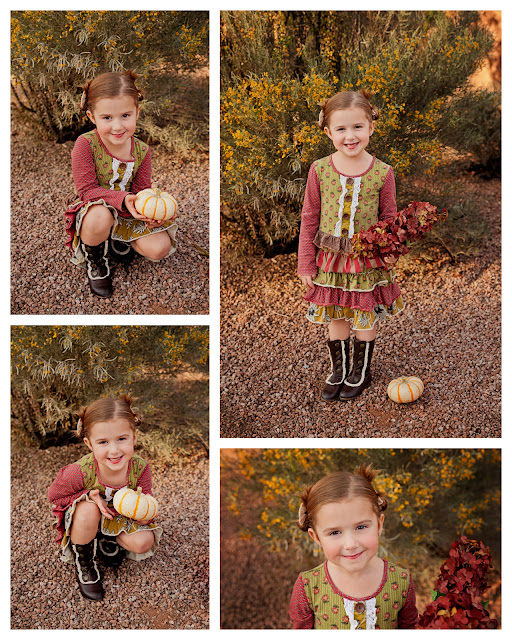 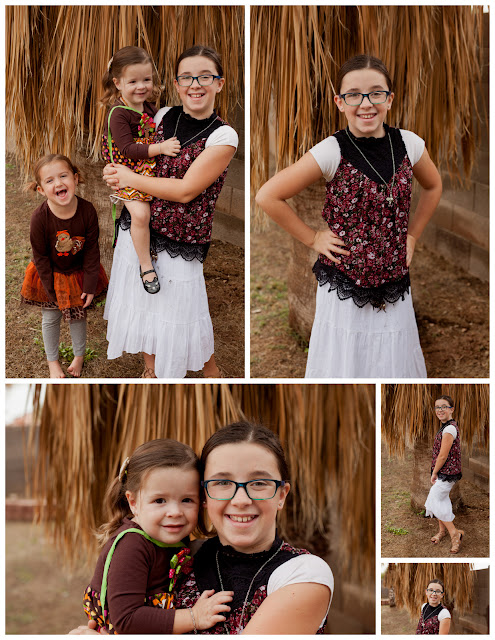 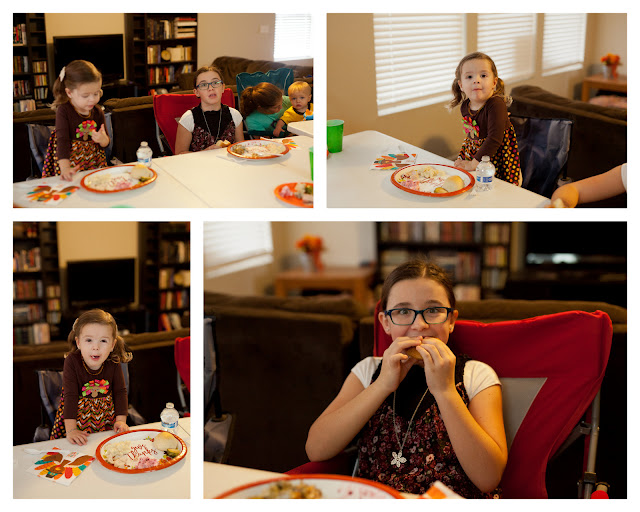 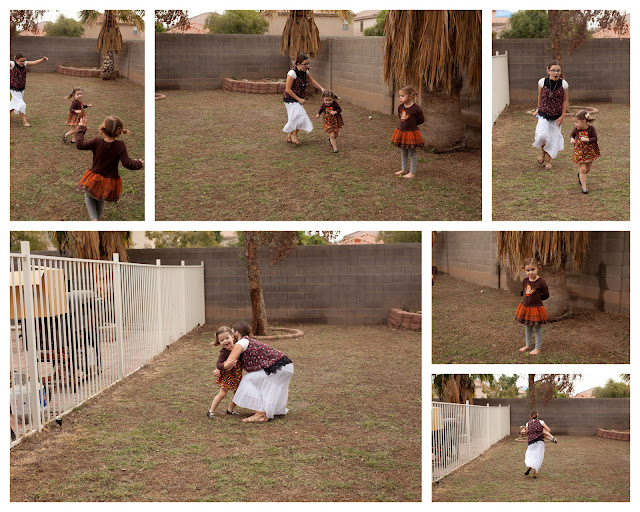 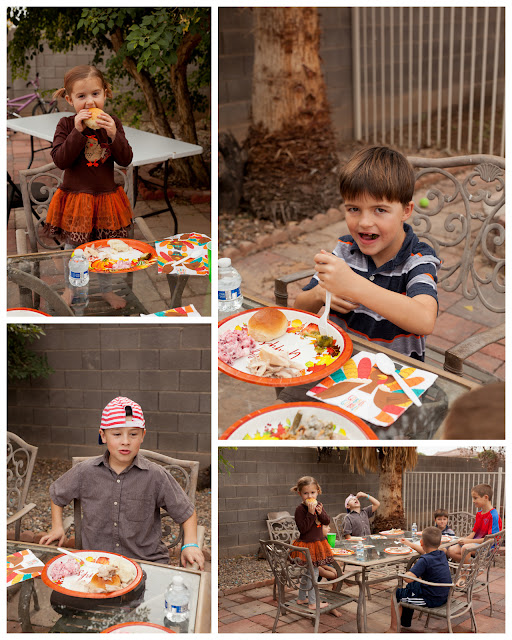 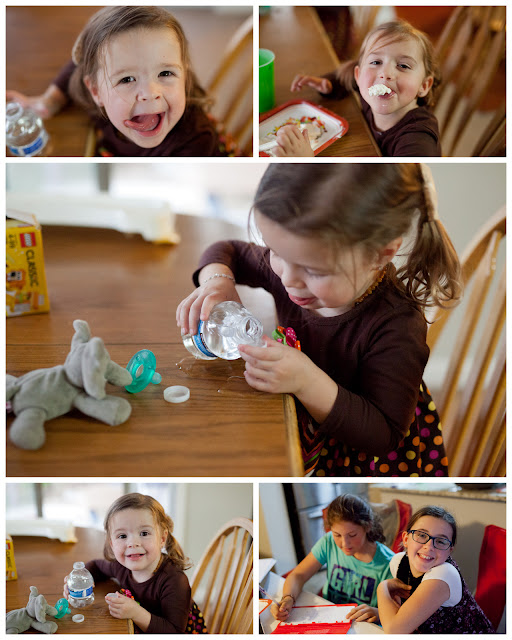 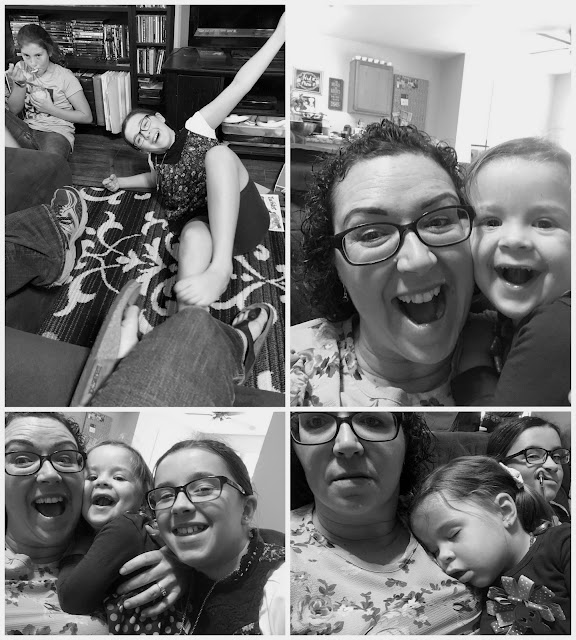 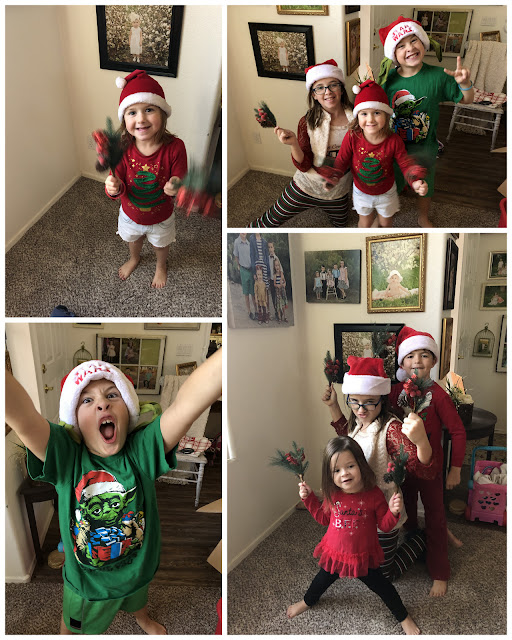 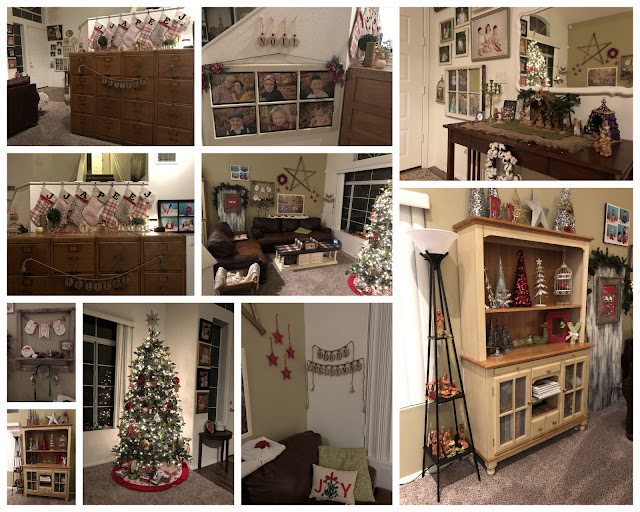 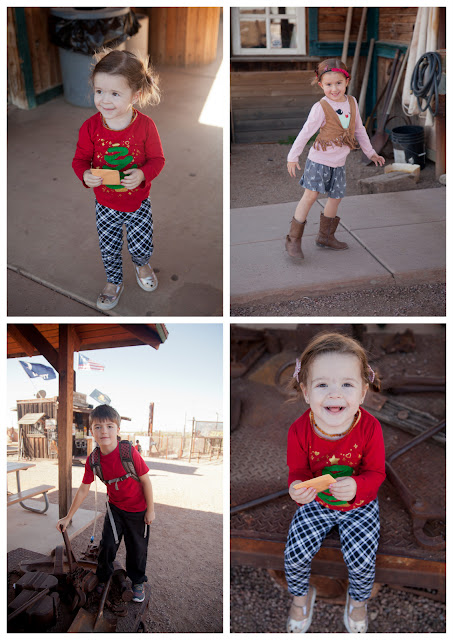 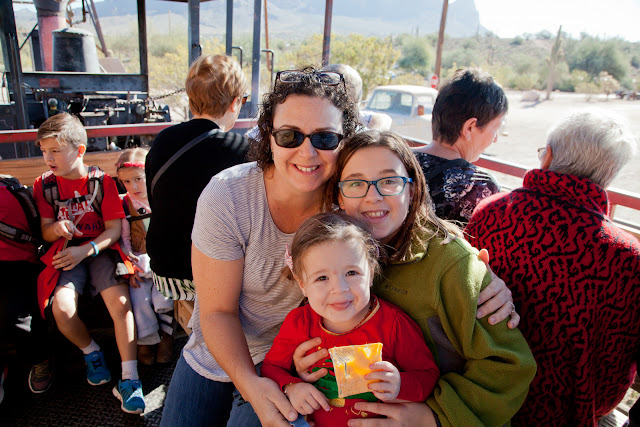 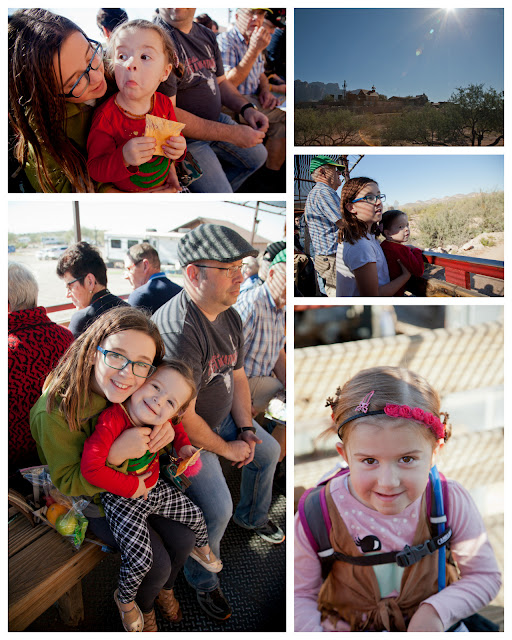 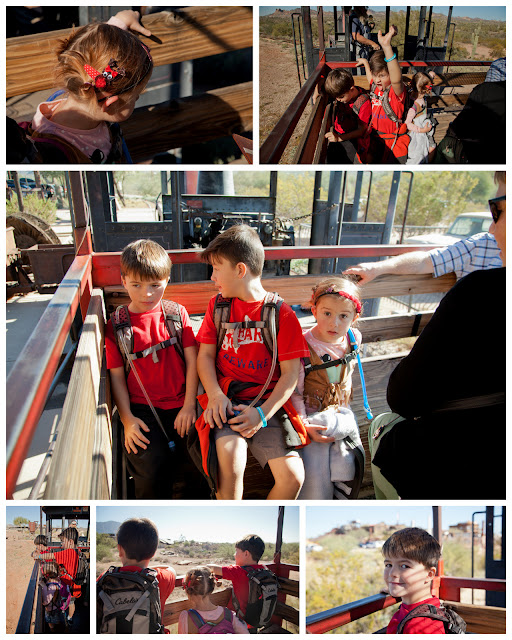 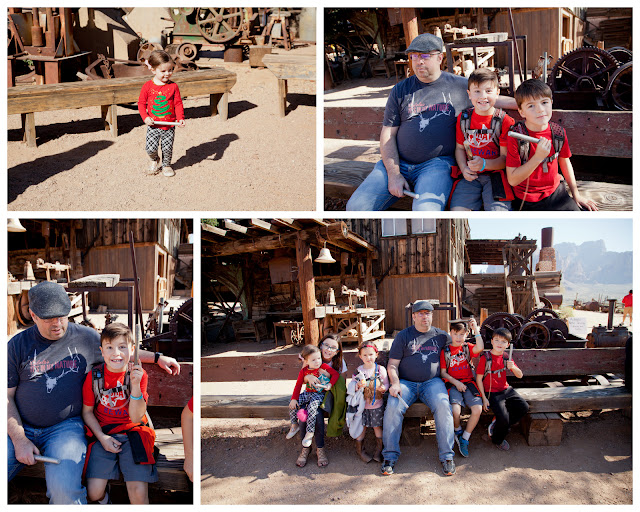 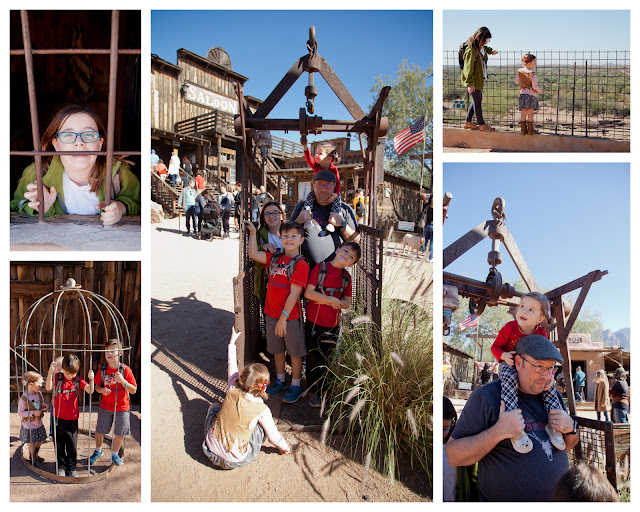 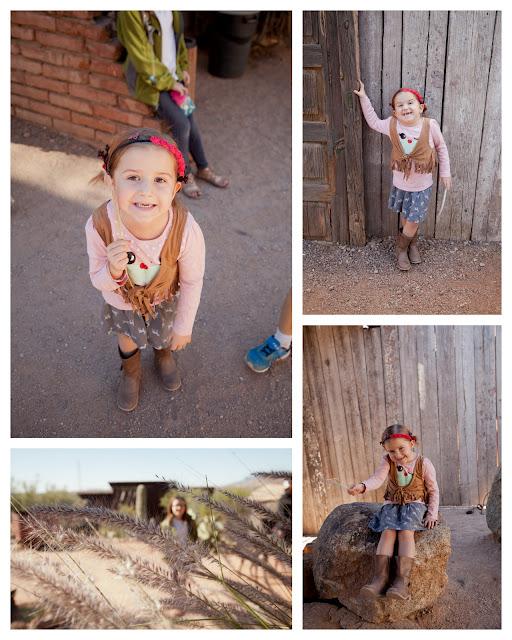 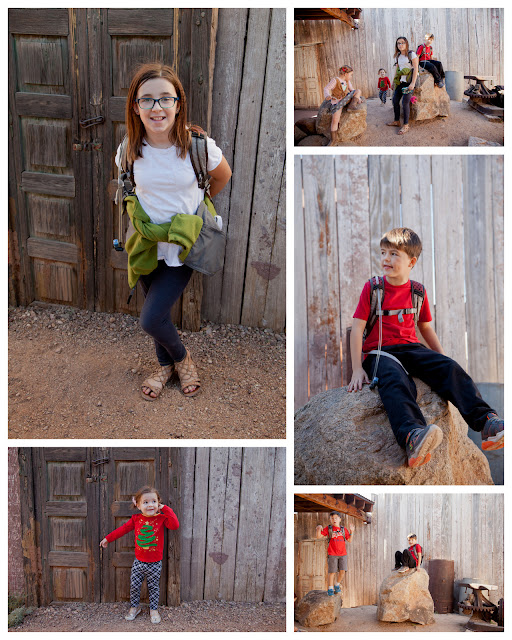 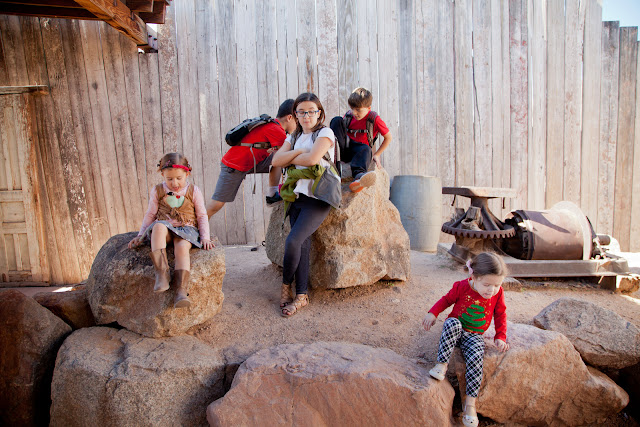 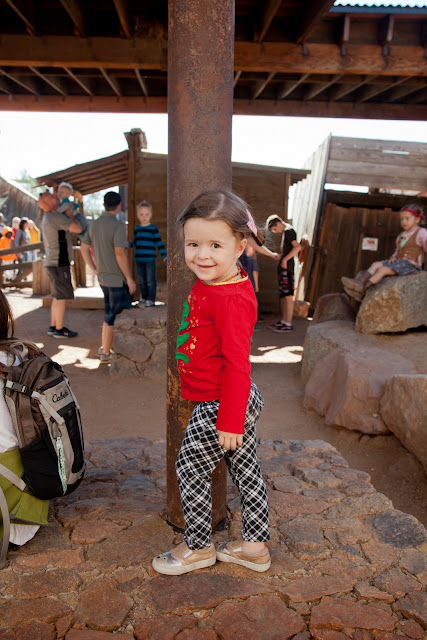 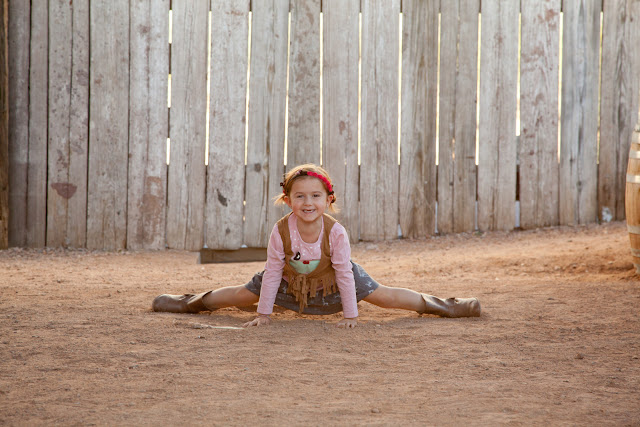 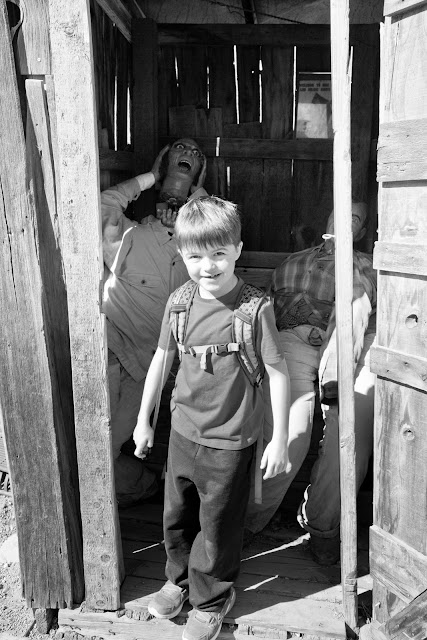 I love Thanksgiving. The gathering folks, the good eats, the conversations, the rich colors, pretty much everything. We celebrated the holiday with Laura and Spenser at their new home with some of Laura's siblings and their families. Gary Auxier, Laura's father, was found unresponsive in his vehicle two hours after he was supposed be gone for work. He was hospitalized and thus unable to celebrate with us all. Normally the Auxiers celebrate with a picnic at the park but due to Gary's hospitalization plans changed. I was still impressed that the dinner came together with all the stress hanging over the Auxiers. I brought cups (quite important!), sourdough and sausage stuffing, 3/4 of a gallon of freshly whipped cream, and cranberry salad. The stuffing was heavenly! Half of the kids complained about the terrible smelling stuffing on our drive over. Little stinkers don't know what smells good. The cousins disappeared flitting here and there until dinner was ready. The day was quite overcast so it felt dreary and cold. I ate my fill of rolls and pie. Josie was so tired as she missed her nap the day before, I quite enjoyed when she crawled into my lap and fell asleep. Such nice snuggles. We played Scatterglory and a guessing game.

On the Tuesday before Thanksgiving I wanted to grab some photos of Evelyn wearing her darling dress she wore for her pumpkin tasting party at school. As I was changing my lens from my zoom to me sigma prime my hand lost feeling and the expensive lens tumbled to the ground and smashed the filter off, cracking the lens casing. My heart plummeted, that was a very expensive fumble. I had a photo session the next day at 3 and no money making lens to use. Thankfully, the older kids were home from school so I ran to Tempe Camera to buy a new lens. Poor Justin got about 4 frantic phone calls from me, needing reassurance about the new expensive lens. My stomach was in knots for a week. I was saving my money to upgrade my camera body since it is over 9 years old already. Guess I have to wait longer or convince my accountant to let me take a business loan. The new lens cost $1000, booooooo hoooooo. By the time I got to my session I was near tears but managed to get through it.

We quite enjoyed our Friday as a family at home. The kids begged to get our Christmas stuff out and decorate our house. That endeavor took most of the day, by bedtime our house was ready for the season! The kids all wore Christmas shirts and Santa hats! I was impressed the kids mostly decorated the kid tree by themselves with minimal assistance. Granted most of the ornaments are clustered towards the bottom, but it relays the kid's short stature. Justin took the older kids out to see Wreck-It Ralph while Josie took a snooze and I kept decorating.

Saturday Justin was eager to have fun. Ha ha ha ha. We decided to check out Goldfield Mine town as a family. Amelia, yes Amelia, lent us $81 dollars in cash, dang Miss money bags since we could not use a credit card. She bought us all tickets to the train, mine, and the mystery shack. I reimbursed her a couple days later. Thanks sweetie. The tickets were quite expensive, guess it costs money to keep a tourist trap up to par. We all loved the train ride around the area. The guide was full of quips and funny stories about the area. After the train we toured the mine, basically a faux mine since we were only dropped about a story underground. Evelyn was freaked out by the mine and stayed close to my heels. We got to see part of a reenactment involving a sheriff, some bandits, and gold. Once again Evelyn was spooked by the blanks exploding about during the gun fight. The Mystery Shack was built to mess with depth and size perception. Our entire lot was pretty impaired right away with headaches and nausea! The house is built with the angles all off so your mind is unsure what to think. The kids had so much fun playing in the dirt and climbing on rocks.

I rather enjoyed my first Sunday as ward music director. Partaking of the sacrament by my lonesome was enjoyable. I better not enjoy it too much or else I'll get a new calling. I baked up our pies late Saturday night. We dug into freshly baked pumpkin and a cranberry cheesecake pie for dessert on Sunday.  We are all praying mightily for Grandpa Lynn. He had a grand mal seizure on the way to the hospital after feeling unwell the day after Thanksgiving. I hear he is making his way back to Gilroy at a care rehab center until he can return home.