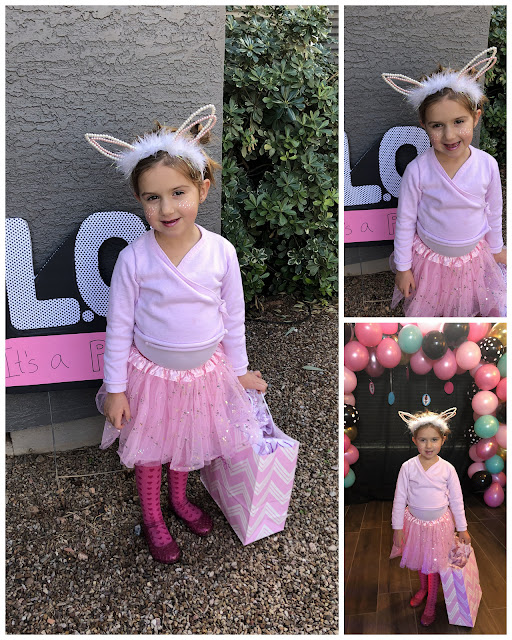 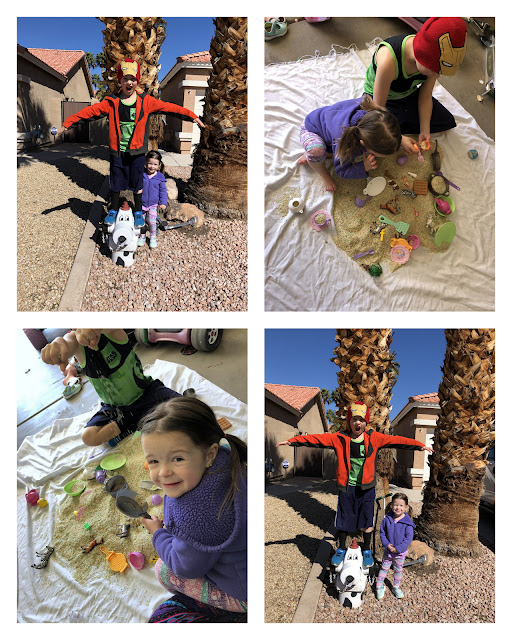 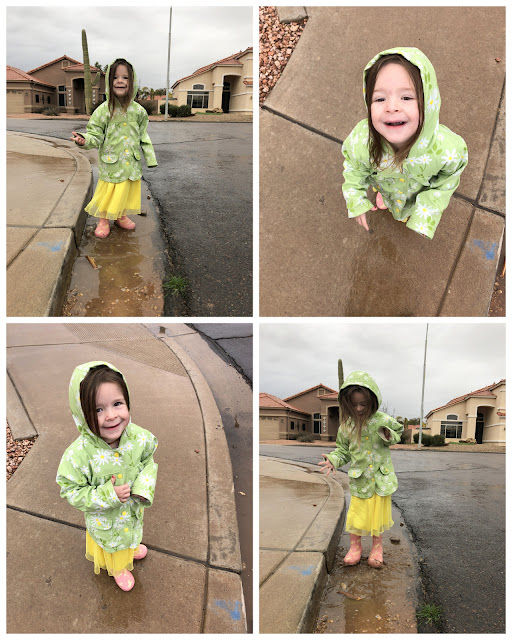 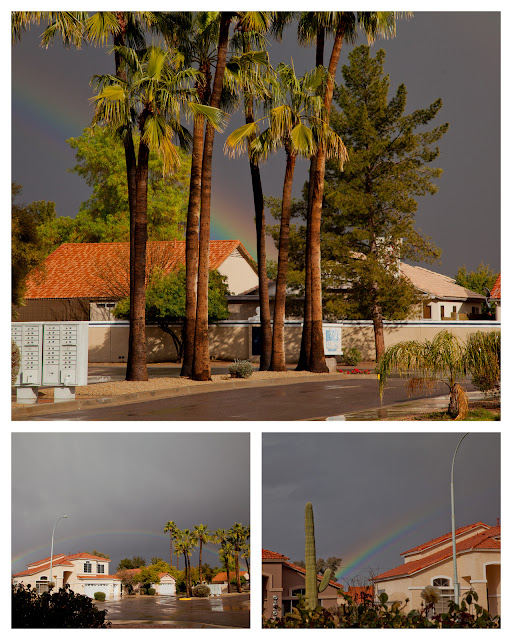 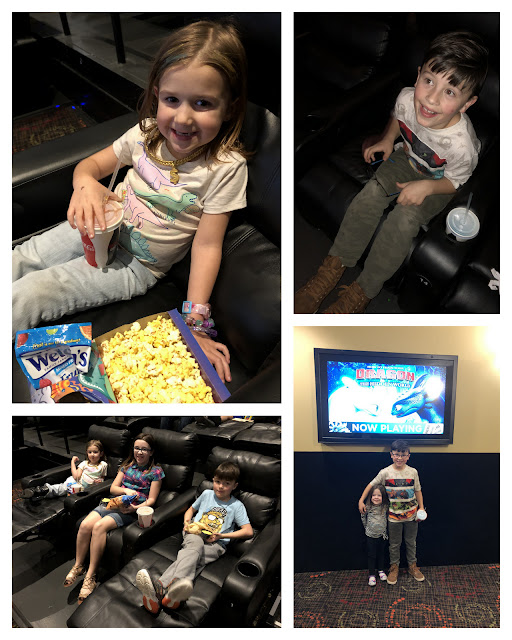 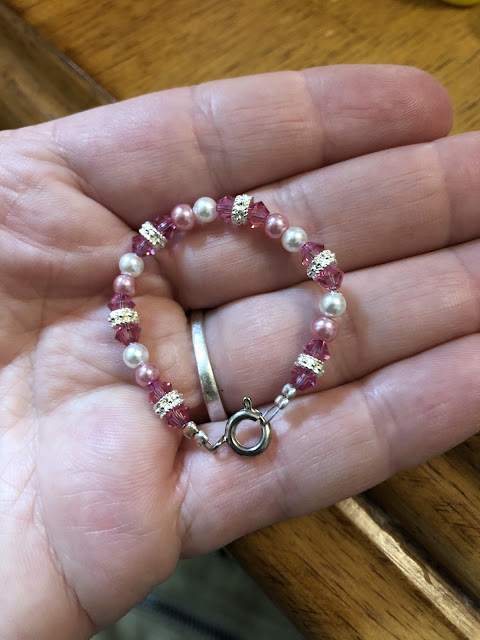 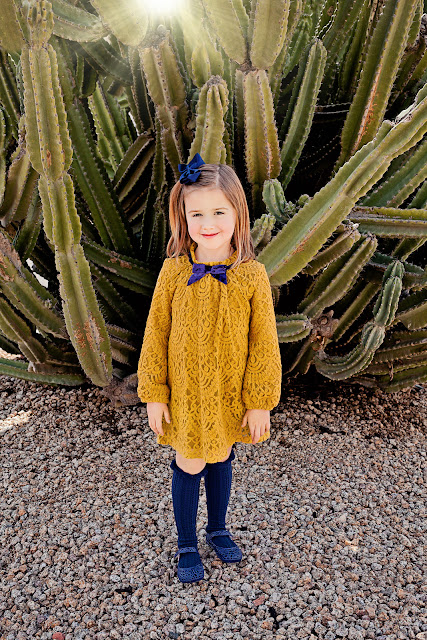 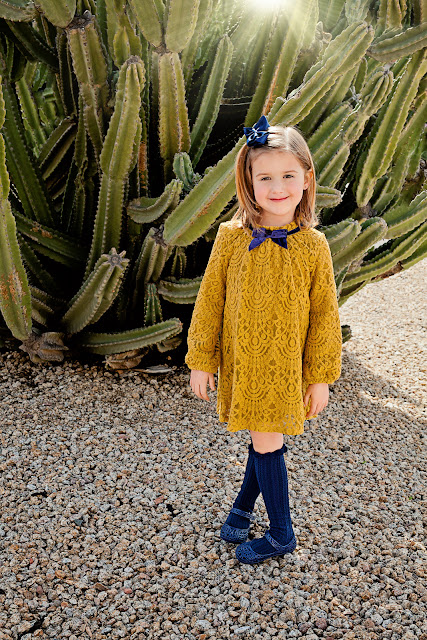 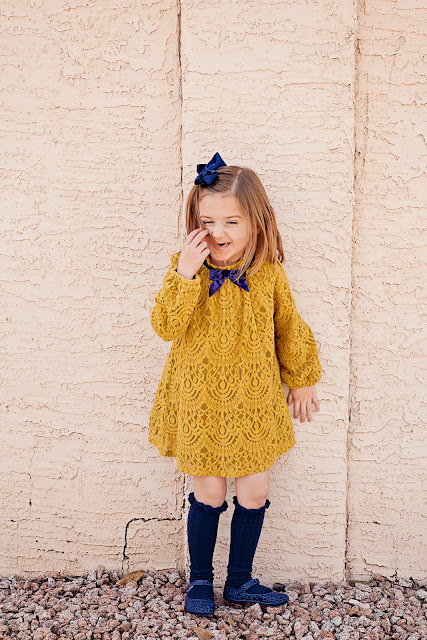 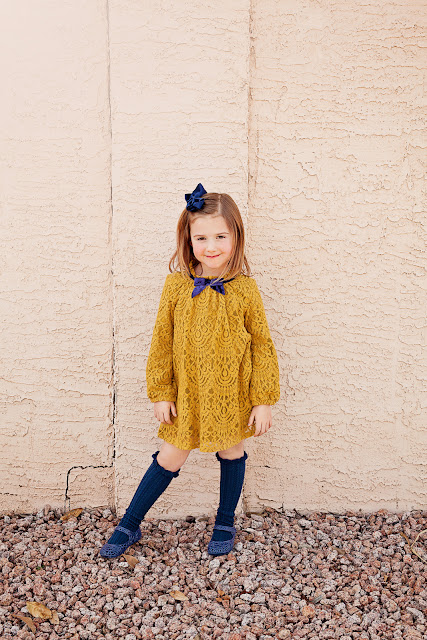 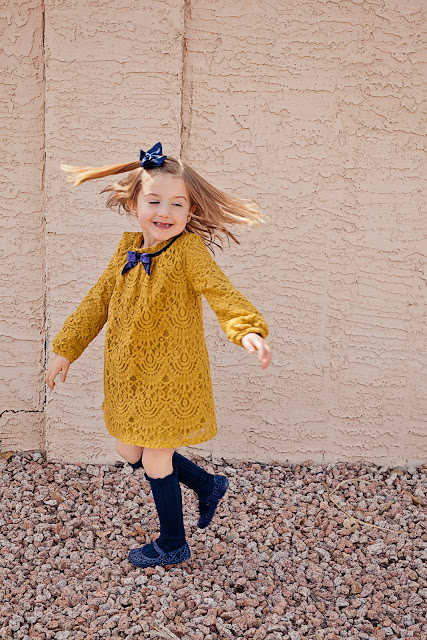 Another boring holiday slipped on by. Why was it boring? Our house was invaded further with stomach flu and a nasty cough plague. Evelyn was running a fever and stayed home until Wednesday, Phillip was sick with continued stomach flu, I caught the bug, towards the end of the week both Justin, Josie, and Amelia came down with nasty coughs. I try to get out of the house at least once a day. We did not leave for a month of Sundays! An obvious exaggeration, but seriously, we were home bound. Phillip seemed to feel ok during the day, but at night he was up for three nights with diarrhea and stomach flu. Evelyn kept us all up for nights on end with her endless hacking and moaning. She even had a double earache on Friday. I hope we are finally on the mend. Of all the weeks to feel sick last week was perfection. It was cloudy, rainy, and cold! It felt nice to cuddle under blankets, watch endless TV, and sip on chicken broth. Since the kids went back to school on Monday all devices and electronics are staying quiet.


Just a couple funny things from our week.

Monday Evelyn went to a birthday party. She was up at 6:30 asking every few minutes how long until the party (3 pm). The party theme was LOL dolls, totally up her alley. She found one of her doll posters and picked one to dress up as, Snow Bunny, because we had similar clothes. She was on cloud 9 picking out a couple gifts at Walmart for her two friends. At the party she was thrilled to walk in an find a runway for the fashion show! Corynn Payne...you earned major party points!  When I picked up Evelyn she had a fever...dang it.

Wednesday we were waiting in the van during Amelia's piano lesson. Josie started a game of hide and seek in the van. She counted up to 11, paused then continued with Q-R-S-T... We all got quite the laugh over her mixed numbers and letters. I'm impressed she can count to 11!

Josie was thrilled to have Phillip and Evelyn home with her Tuesday, and Phillip on Wednesday. We went on several walks just to get out of our home for a bit. Phillip played so nicely with Josie for an hour, having tea party after tea party using the play rice. The rice lives on! Ha.

Thursday it rained ALL day and night. I am not exaggerating! The rain set a new record for one day in the area, the airport recorded 1.01 inches, other weather services closer to Gilbert reported nearly 2 inches of rain. The weather service said by 2 am on Friday the cumulative total was 1.45 inches of rain. I completely believe the 2 inches of rain! Several temperature lows were also met. I hear Flagstaff was pounded with 31" of fresh snow. Snow was falling and staying on the ground just a few miles away from us at Lost Dutchman. The rain petered out towards sunset on Friday. We were treated with a full rainbow, double spectrum with a reflective second bow above it. That was amazing! Lots of rain. I hear the wild flowers might just be amazing this year. Justin, Amelia, and I went to an orientation for 7th graders at GCA for the upcoming school year. Amelia was quite excited about all the fun clubs, opportunities, and choices she'll have. I think this school is a good choice for her, though I hear the homework load is tremendous. I hate homework. Keep it at school.

Everett's temper got the better of him. He was rude to several students and teachers. Come to find out another student was pestering him and he finally blew up. When a teacher saw his red, angry face she tried to intervene, Everett was so angry he spluttered mean words and stalked off. It took some coaxing to get the entire story out of him. We talked about how to deal with pestering friends, how to tell an adult you need space, and what to do next time. He had to write several apology letters to the teachers and student involved. After writing the letters he seemed to get into the mood of being gracious. It's hard being the middle child!

Friday evening Amelia came home from school feeling quite sick from a head cold. She actually went upstairs to bed right away. Justin and I went out on a fun little date with the Russo's. Amelia was able to babysit since the kids just watched TV or played games for the time we were gone. We had some dinner at In N'Out burger and saw "The Upside." It reminded me of a crime solving book series involving a quadriplegic and crew. The movie was funny and inspiring. Hooray for date nights. Justin was also not feeling too well by this point. He went out shooting with the Elder's Quorum early Saturday morning. He came home and slept for a couple days.

The kids and I went to the movies Saturday afternoon. Phillip was overly anxious to watch the newest How to Train Your Dragon movie, all his friends already saw it, even Anson. The other kids were not anxious to watch it so Amelia, Everett, and Evelyn went to see the Lego Movie 2, while Josie, Phillip, and I watched the Dragon Movie. Phillip was bouncing around the entire movie! He chatted Justin's ear off for 20 minutes talking details about all the new dragons and the plot, scattered here and there.

I got out my beading supplies to make baby Rachel a bracelet for her blessing day. Evelyn and Amelia were right there to help and make their own designs. Evelyn made quite a few bracelets for us all with pipe cleaners and pony beads. She was in heaven! In her bead kit she found a bee shaped bracelet, immediately she made a creation for her kindergarten teacher. Mrs Norton has a beehive for her class instead of students.