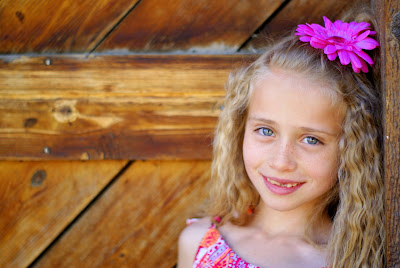 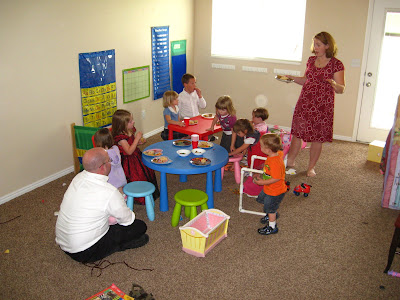 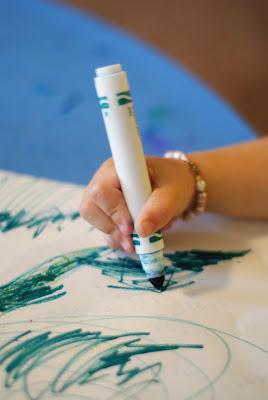 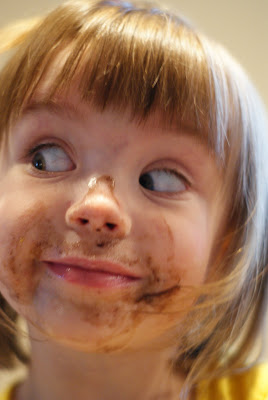 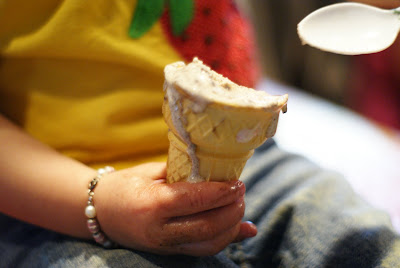 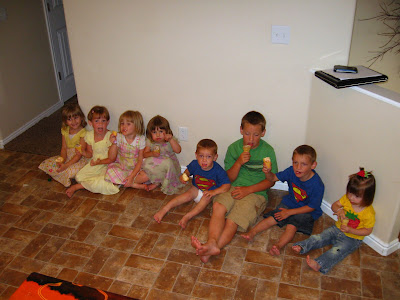 We made it to Utah!! Morley (Alison's son) accompanied us for the trip out. It was nice to have him along since he entertained Amelia most of the way. Justin drove most of the time...so I crocheted most of the time. I am working on a couple blankets for the baby. The one I worked on ended up being crooked. It was too much trouble to fix so it will probably never end up finished. We stopped in Cheyenne so I could stock up on more yarn. We arrived in Murray at 4:30 pm to meet up with Morley's Aunt. Then off to see Miekka and the kids for a minute. Miekka let us borrow their air mattress for the next little while. Since then we've been at Charity's home.

Friday evening all the Call kids were gathered. It was a grand ole party! The kids were crazy busy playing. The adults talking up a storm. We were all tired out by 9 pm. Amelia slept poorly that first night, so we slept poorly too. Her new train bed is not as confining as the one Miekka let us borrow, so Amelia kept slipping onto the concrete floor.

The boys got up at 3:45 to go fishing on Saturday morning. Mason joined the big boys for a morning of fishing. I went to a photography class hosted by Jennifer Fauset Saturday morning at Wheeler Farm. Amelia stayed with all the folks at Charity's house. The class was fun and informative. The topic was shooting in the manual mode. I use the manual mode quite often but it was nice to practice with mentors present. We had three cute models to practice on after the instruction phase.

Mason was baptized around 1:30 pm. The bishop introduced Mason to the congregation gathered for the stake baptism days. He was asked what he wanted to be when grown up, he said "to be President of the United States so I can outlaw singing in Primary!" What a funny boy. All the kids were excited to watch the baptism. He gave the cutest look right after coming up out of the water that seemed to say, "ALIGHT! I did it!!" We moved to a different room for his confirmation. Charity had sweet treats ready afterwards for all the family. Laura organized a Tea Party for the kids in the basement. It was funny to watch them all gathered at tables waiting for a treat. I went to Walmart for some PJs, floss, and deodorant. It seems something is always left at home when we travel. Our Walmart does not have PJs for little kids, so I got a couple pairs for Amelia this summer. The evening was a blur of chalk coloring, playing, jumping, crocheting, and talking. We slept better the second night! I moved to the couch, which was MUCH better on my back. Around 2:30 am a rip roaring thunderstorm lashed out lightening, thunder, and a ton of rain. It was still raining all this morning.

We all went to church and later watched Reagan give a talk in Primary. I saw a girl I knew back in my Wellsville days who moved into Charity's ward. That encounter brought back some fond memories. Mia is having a hard time in church lately. She is extra wiggly and hard to keep entertained. Luckily, Grandpa Call came prepared with better fruit snacks than the ones I brought. We need to work on being reverent in church, especially sacrament meeting. Amelia took an extra long 3 hour nap this afternoon. Half the group went to Temple Square, the other stayed and napped. I stayed just to have some quiet time. Grandpa has all the kids in the palm of his hand! He loves to spoil the kids with snacks, ice cream, and dollar bills. Quite often Amelia will jump right into his arms! She is still a little perturbed about his beard but will still give him a kiss. The next week should be a equal amount of fun!!!