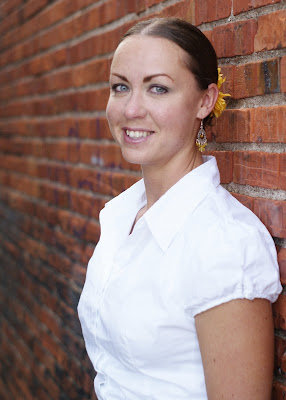 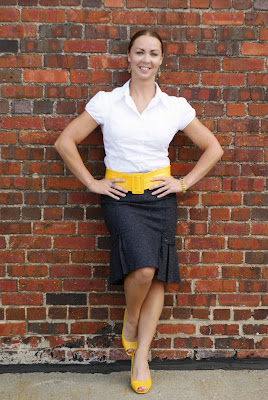 Posted by Jenni Call at 11:44 AM 1 Stupendous Remarks 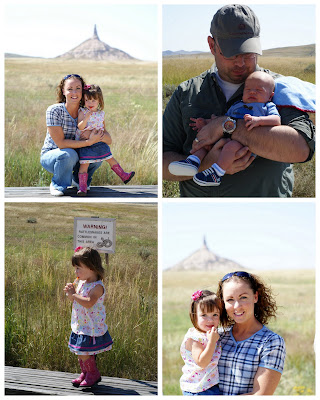 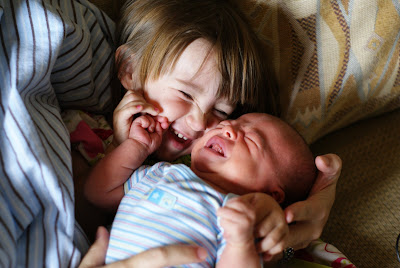 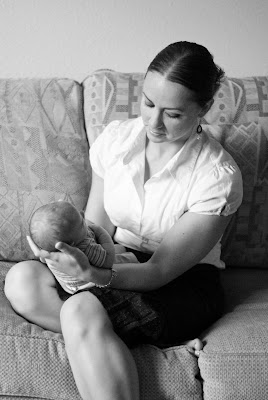 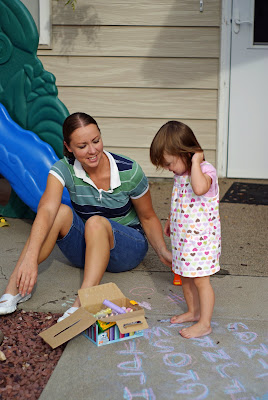 Jana came to visit us for Labor Day weekend! We were so excited to see a familiar family face here in Sidney! All day Friday Amelia kept asking me when Jana was coming. She even voluntarily left the park to be home when Jana arrived. The drive took a bit longer than anticipated so she drove up around 9 pm. Amelia was so ecstatic to see Jana! I hope the welcome warmed Jana's heart. We pretty much all went right to sleep because we were so tired.
Phillip contracted a nasty stuffy nose and goopy eyes over the night. He scared me to death about 1 am by waking up screaming bloody murder. Something he's NEVER done. It took me a minute to ascertain his problem and fish out the saline and booger snatcher. He was very restless the remainder of the night. Poor little guy could hardly breathe, let alone nurse. He would get so frantic after nose suction that he'd choke while nursing. We ended up sleeping sitting up with him on my shoulder. Needless to say it was a LONG night...but still not as bad as Amelia's best night as a newborn.
Saturday we hopped in the car for another 1.5 hour car ride to Scottsbluff. Jana was pretty uneasy sitting in between two huge carseats. It was pretty cramped. I felt bad for her especially after being in the car for 9 hours the previous day. We drove the scenic route stopping at the Chimney Rock monument. I got to stay in the car to nurse Phillip while the others went in to explore the visitor's center. It was an awesome day outside so I took some fun pictures of Amelia and Jana. Then we continued on to Maynards and Home Depot looking for flooring options in our new home. Maynards had decent prices but offered no installation. Home Depot had an awesome deal on carpet but not tile. Our plan is to definitely tile the kitchen area, bathroom, and the entryway before moving in. The current carpet is a strange color so we may change it out now since the house will be empty and easier to carpet. I was excited to look and choose flooring we want! Traveling with a toddler and infant was interesting. I forgot how long it takes to nurse on the road! We had a play break at a park in between stores. A McDonald's happy meal amused Amelia while we browsed Home Depot. The ride home was quiet until Amelia woke up crabby. She screamed for 45 minutes! Poor Jana was stuffed in the backseat plugging her ears for 45 minutes. Mia does not do well when she naps and wakes in the car. Once home I took her on a walk to get the nasties out of her system. Phew! That was a long fun day!
Sunday we took it easy. I arranged for someone to teach my Gospel Doctrine lesson so was able to ease back in to church. A lady in our ward had twin babies on Friday. It is exciting to have 3 kids in the same ward less than 2 weeks apart in age. Naps helped with extra crankiness on Amelia's part. Jana and I had a fun 20 minutes taking cute pictures of her in a smashing gray and yellow outfit. Some guy better grab her quick!! I will post those pics separately. I made swiss steak over potatoes for dinner. Jana wanted to make cookies with Amelia but she was still suffering from post-nap syndrome. She ended up attending two baptisms with us at the church. She sang all three versus of "I am a child of god" then loudly requesting an encore after the song. She also wanted to go swimming after watching the baptisms. We are lucky that 5 individuals were baptized into our ward since March. It is an awesome feeling to live out in the mission field again. We are here in Sidney for a reason. People don't usually come here voluntarily but are sent here by the Lord. We enjoy the challenge so far!
Jana just left for home around 10 am this morning. We had a nice short visit with her. I was sad Joe decided not to come too since he is back in SLC now. Now what to do with the remainder of Labor day! Maybe we will just lounge around...LOL

Posted by Jenni Call at 10:17 AM 3 Stupendous Remarks