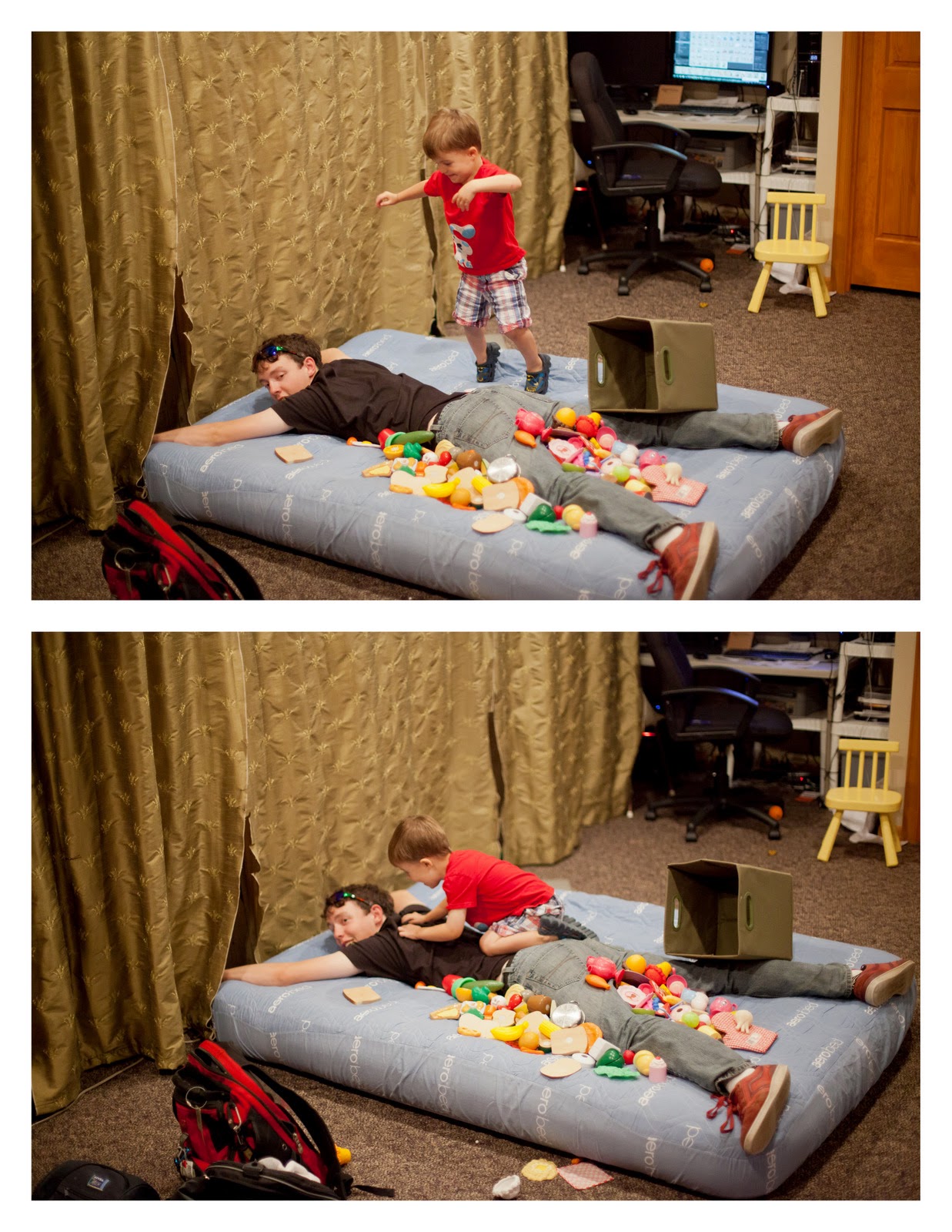 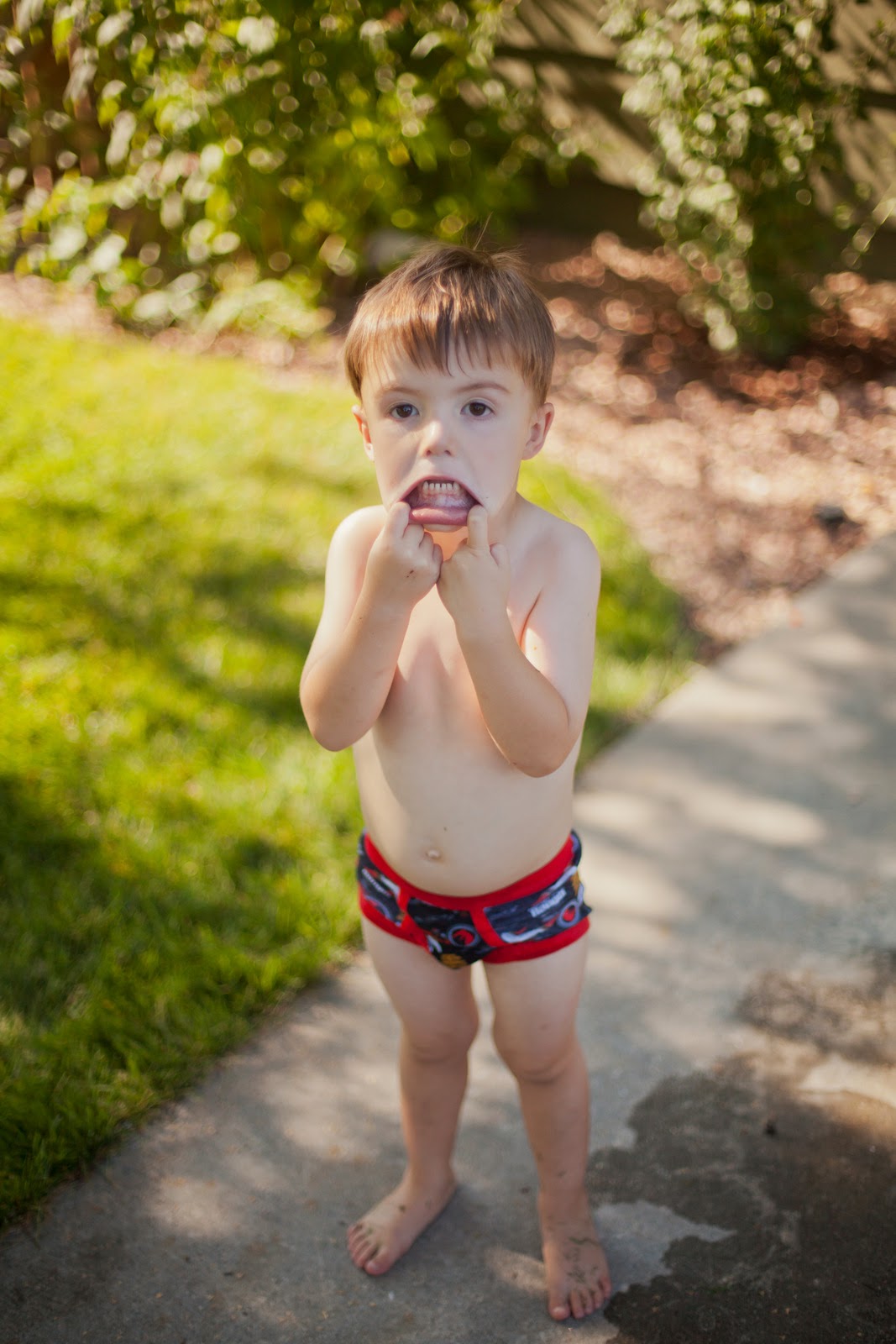 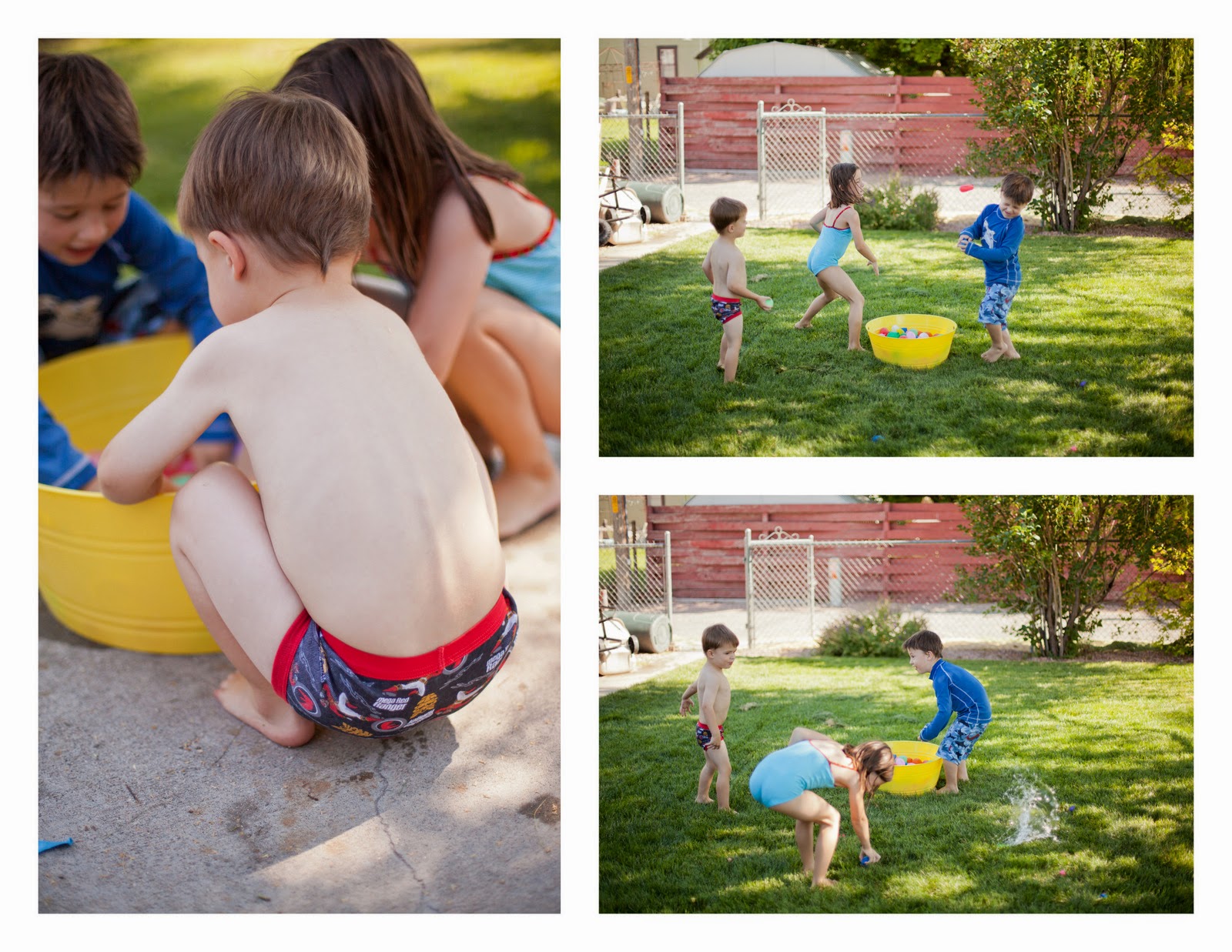 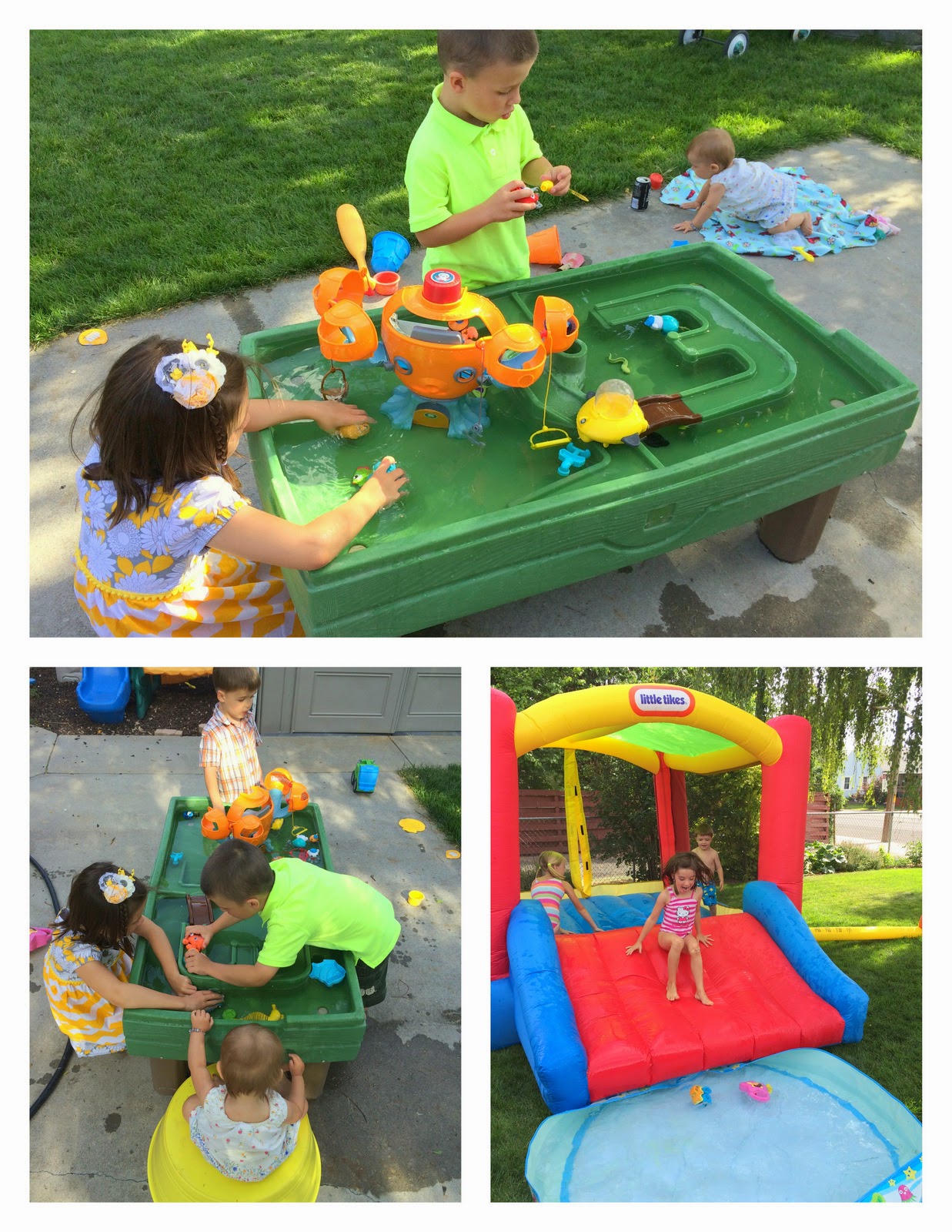 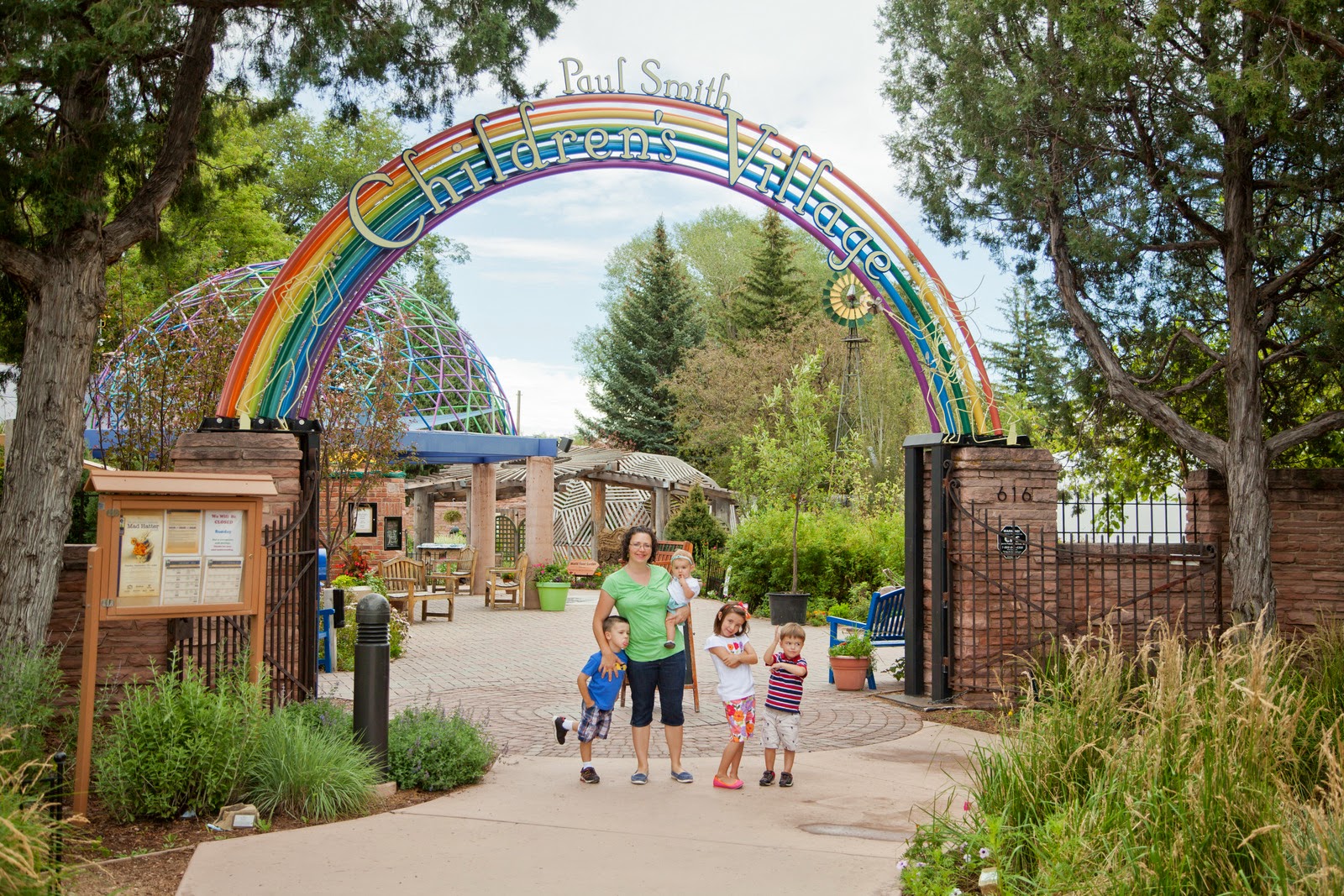 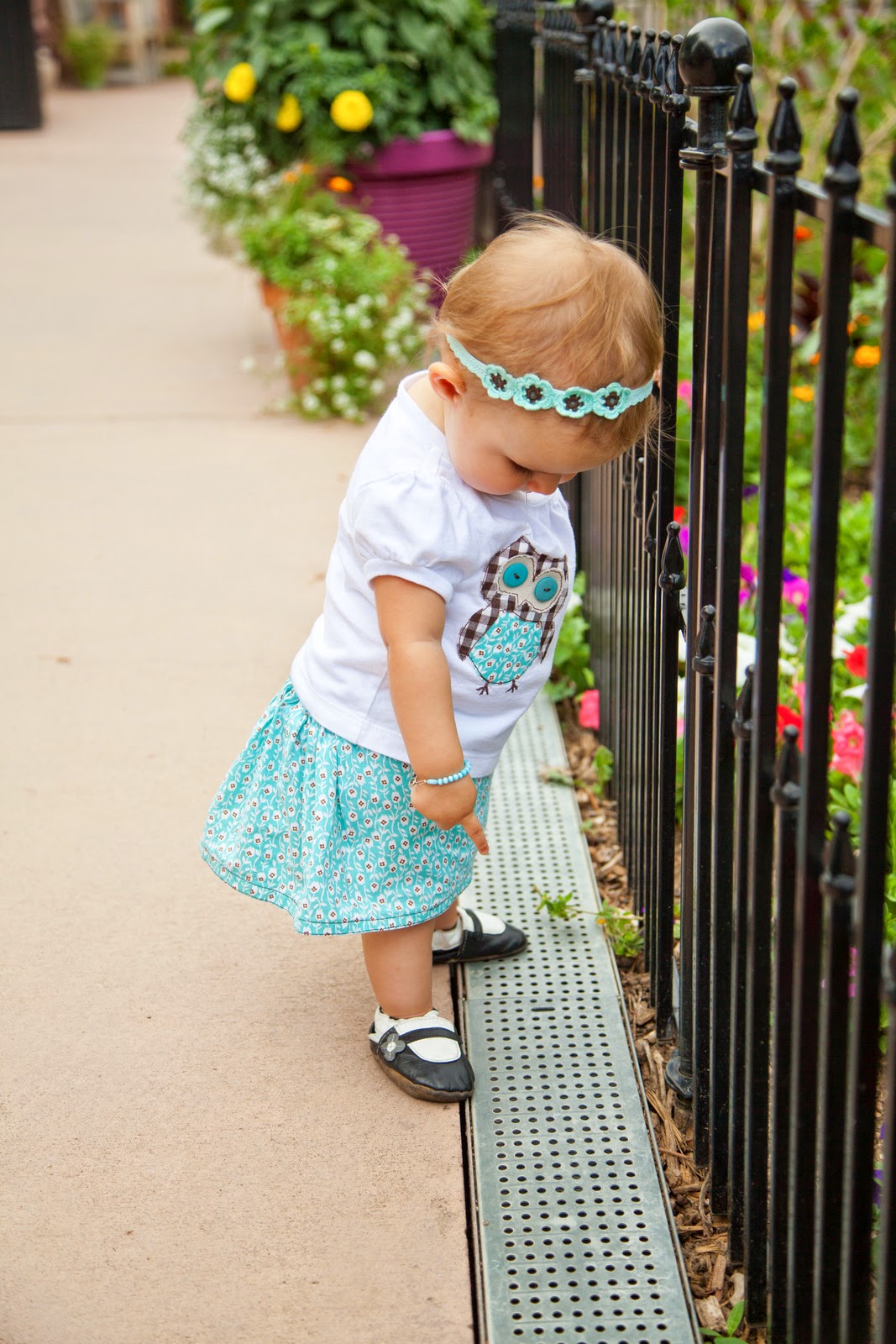 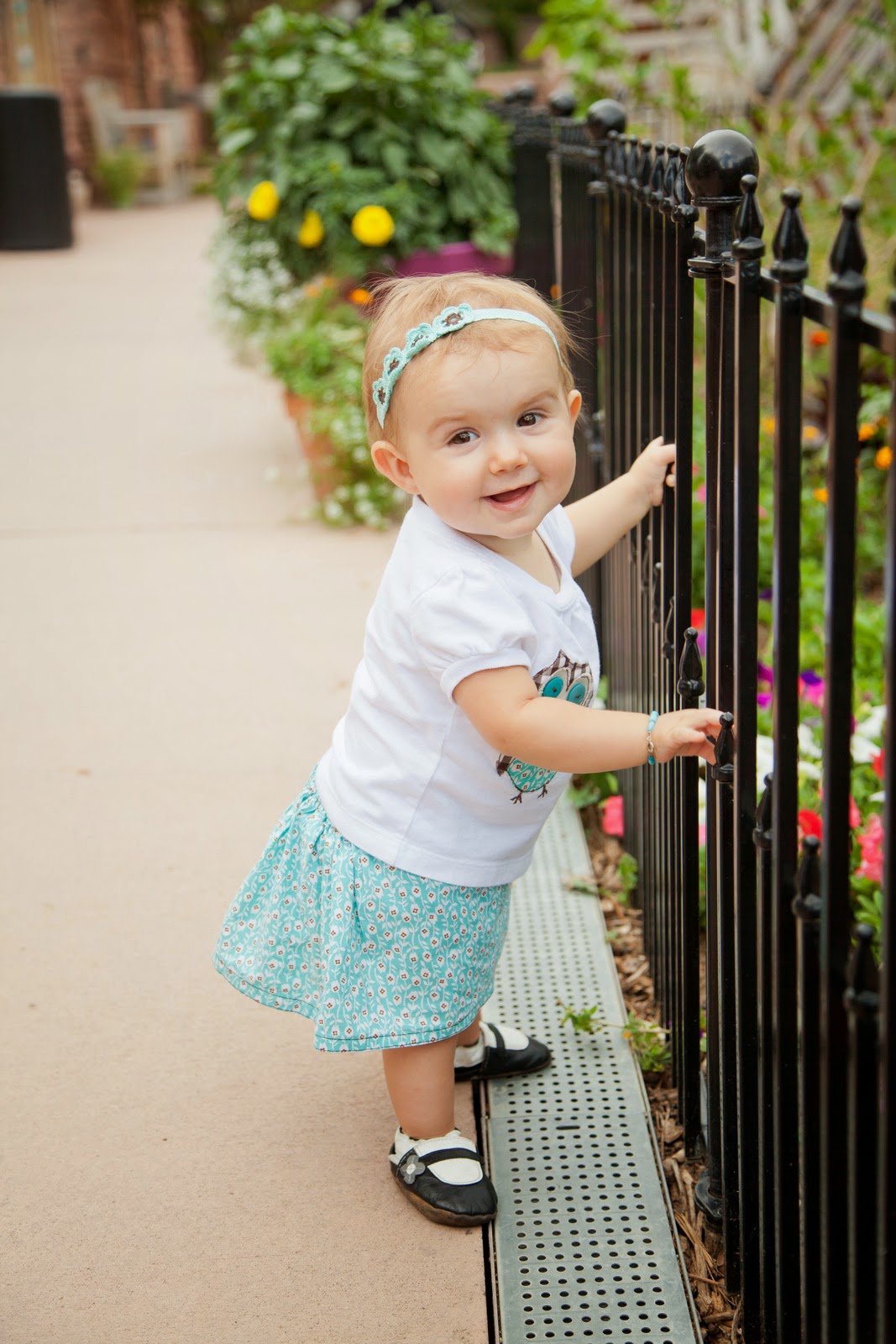 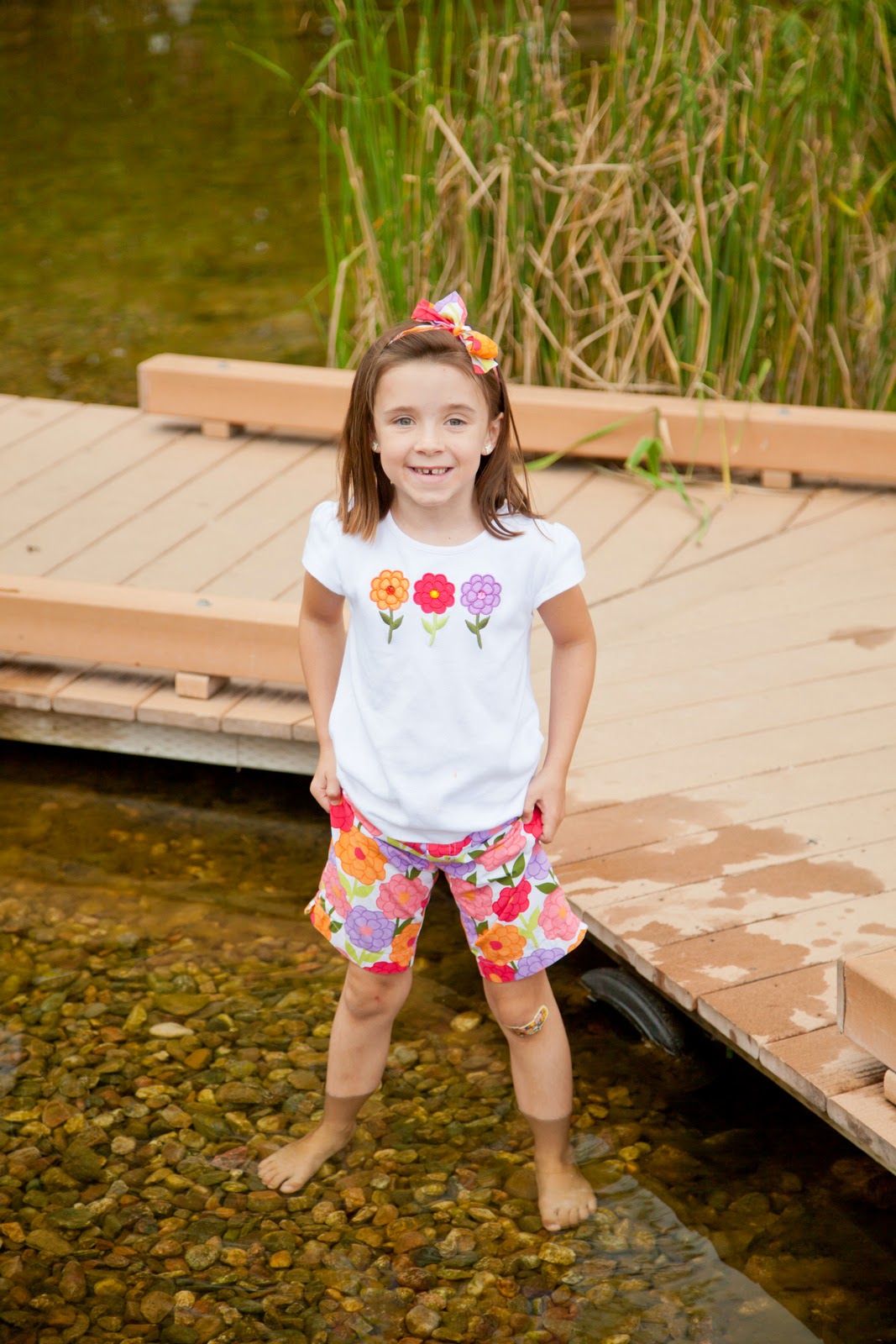 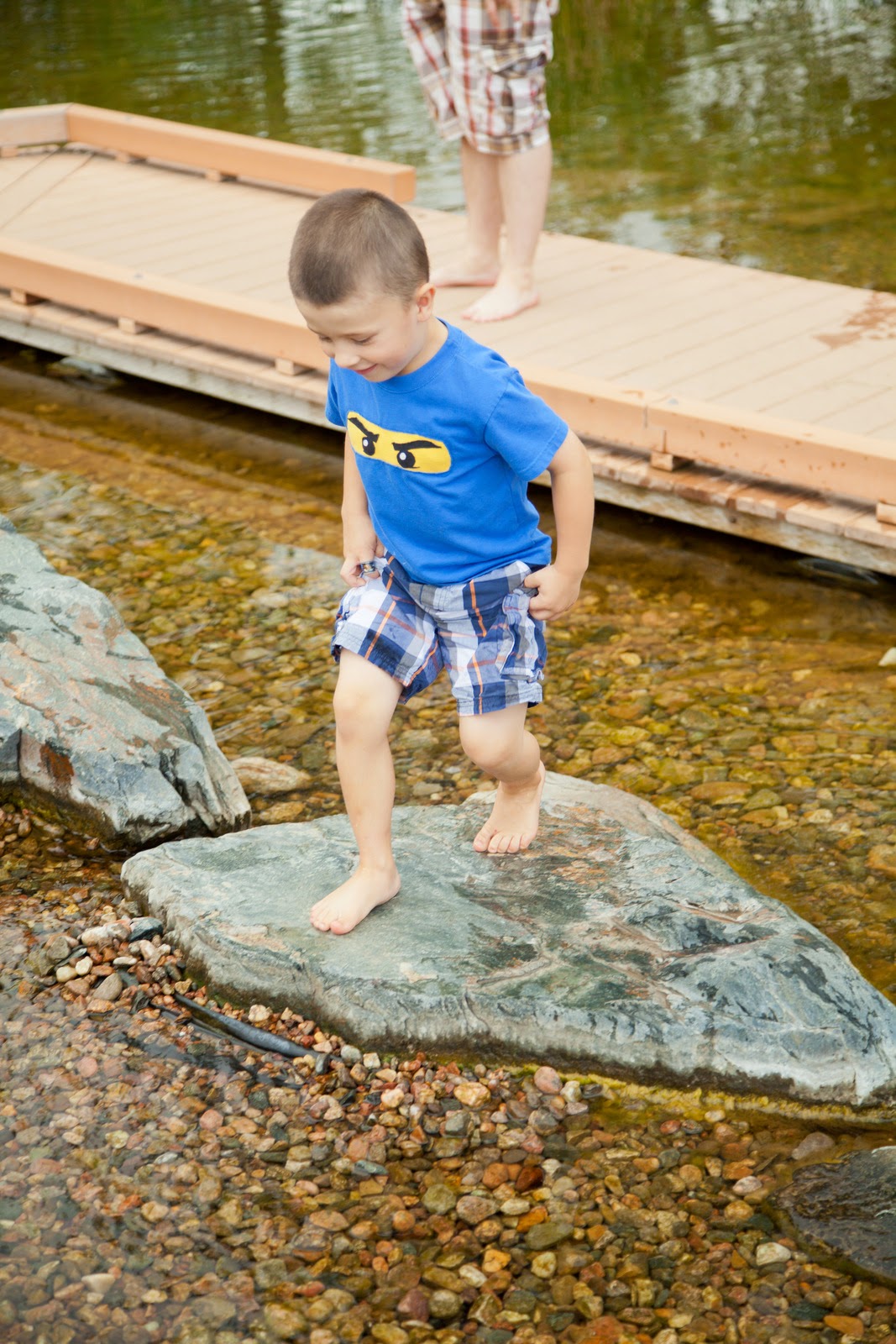 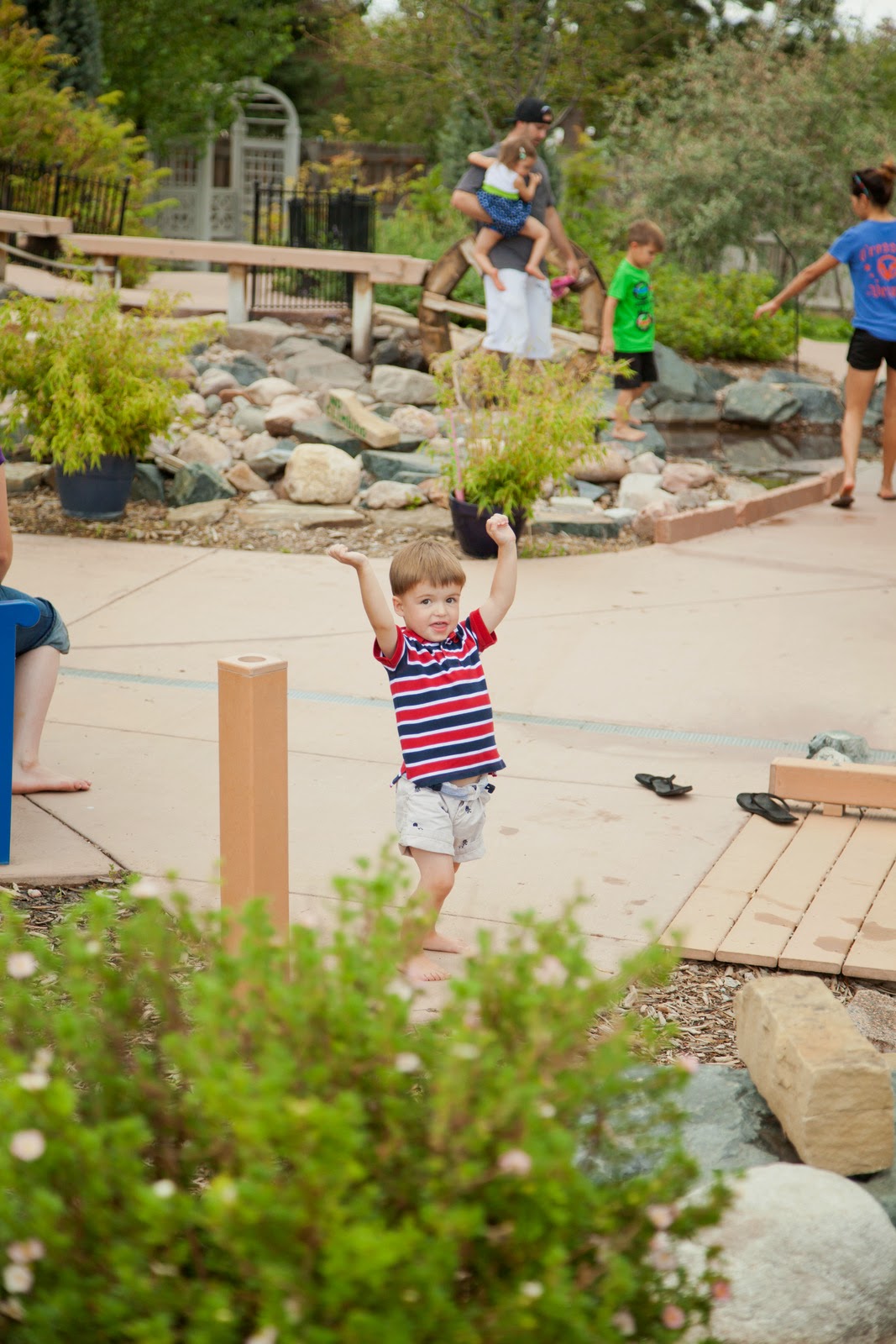 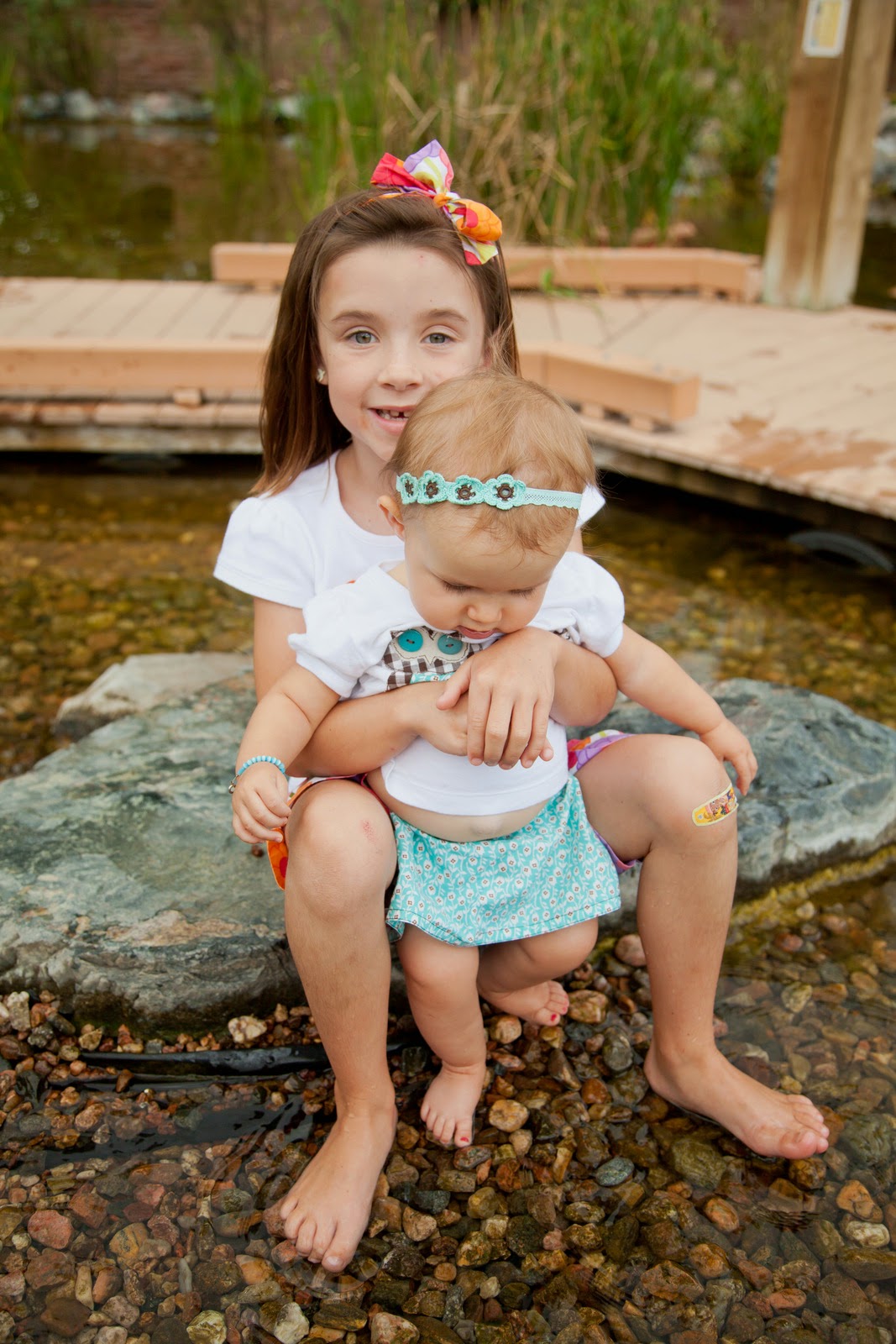 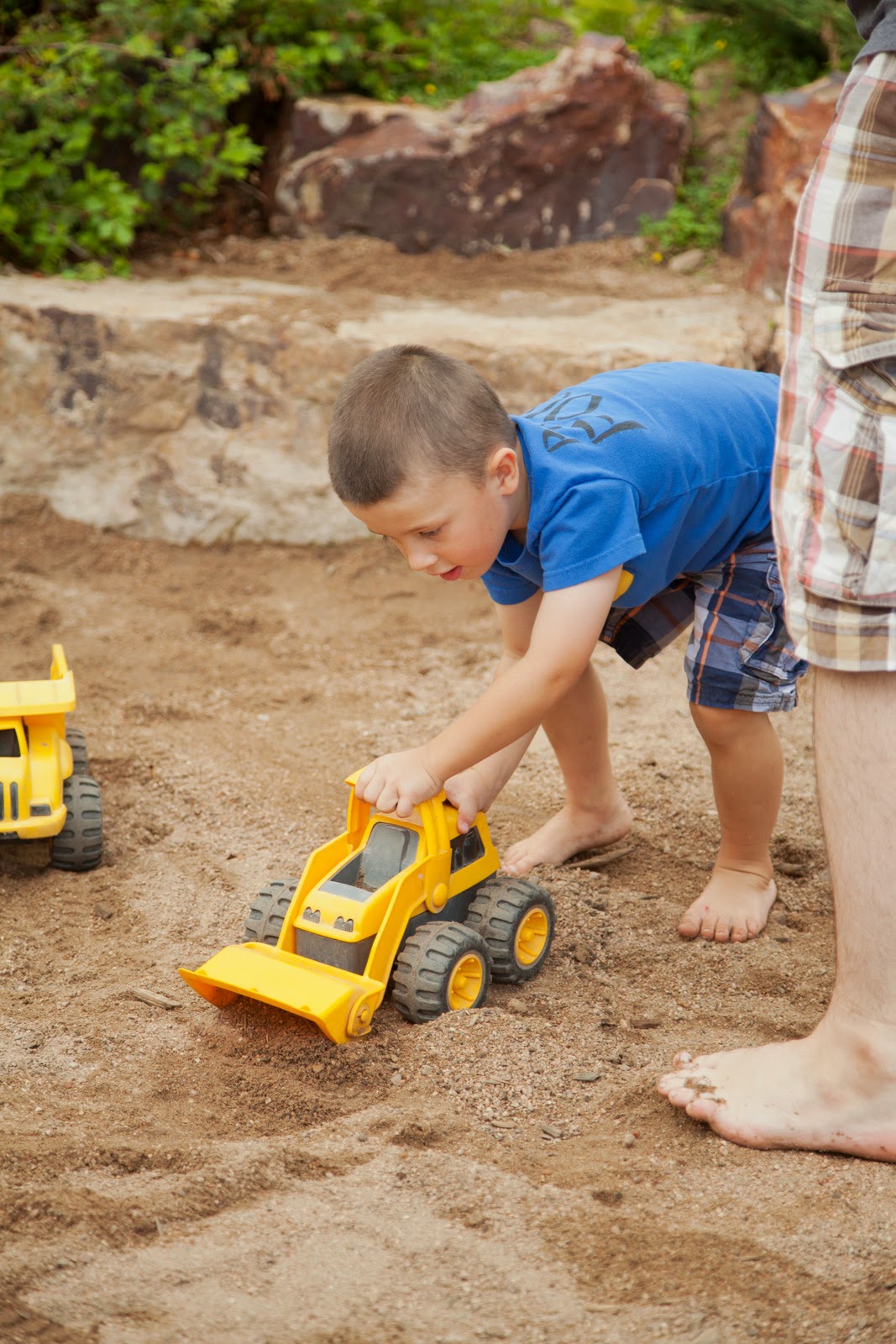 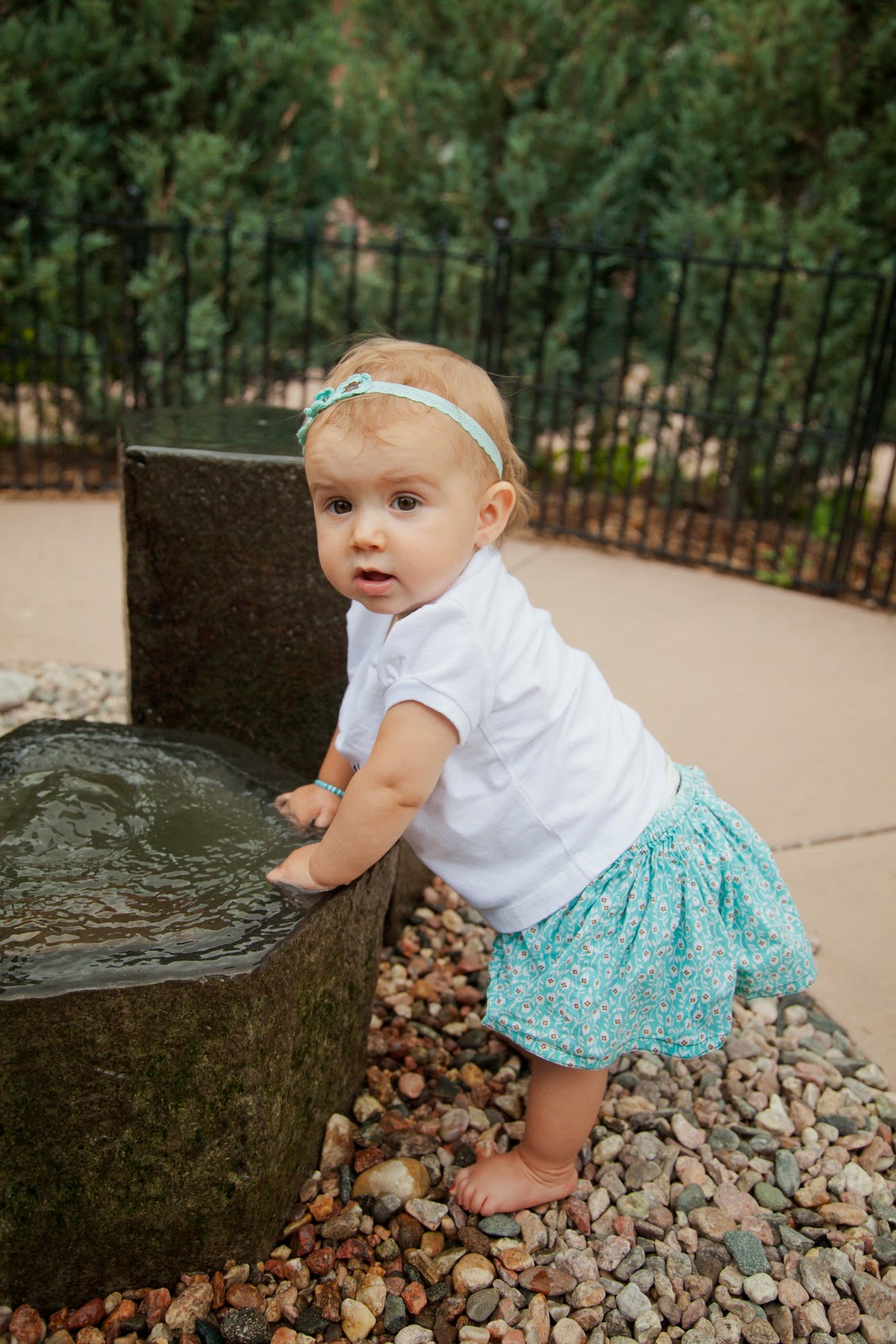 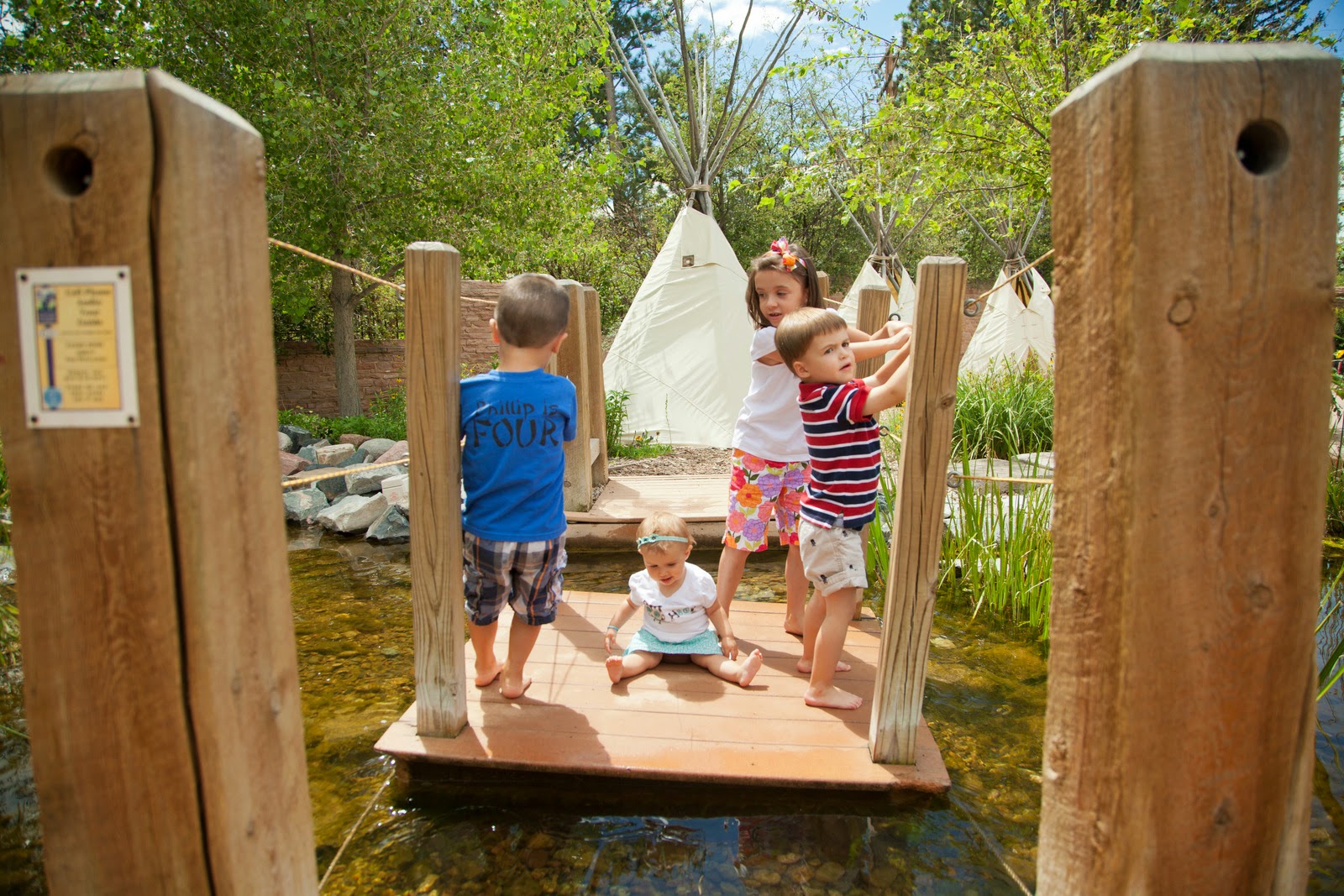 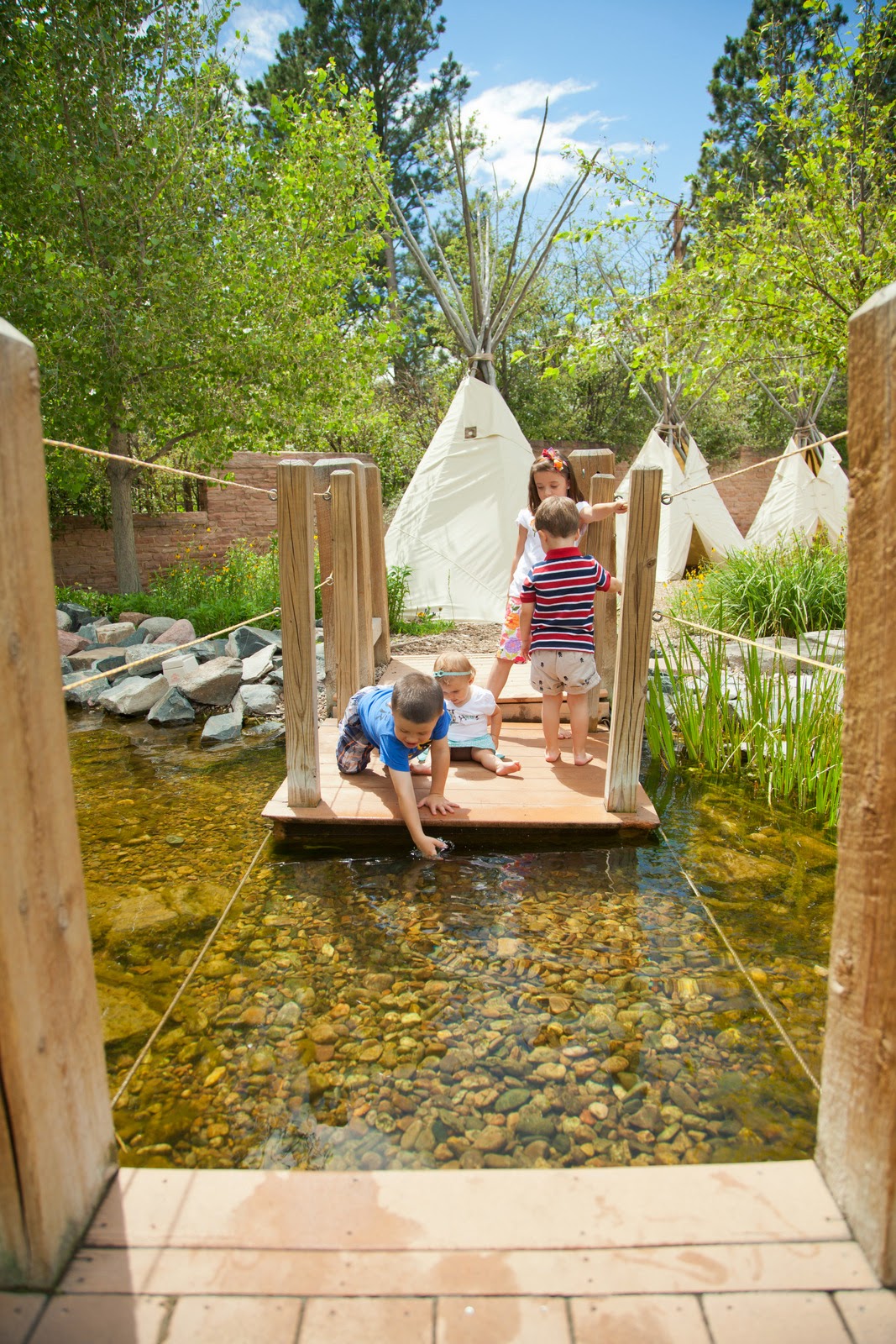 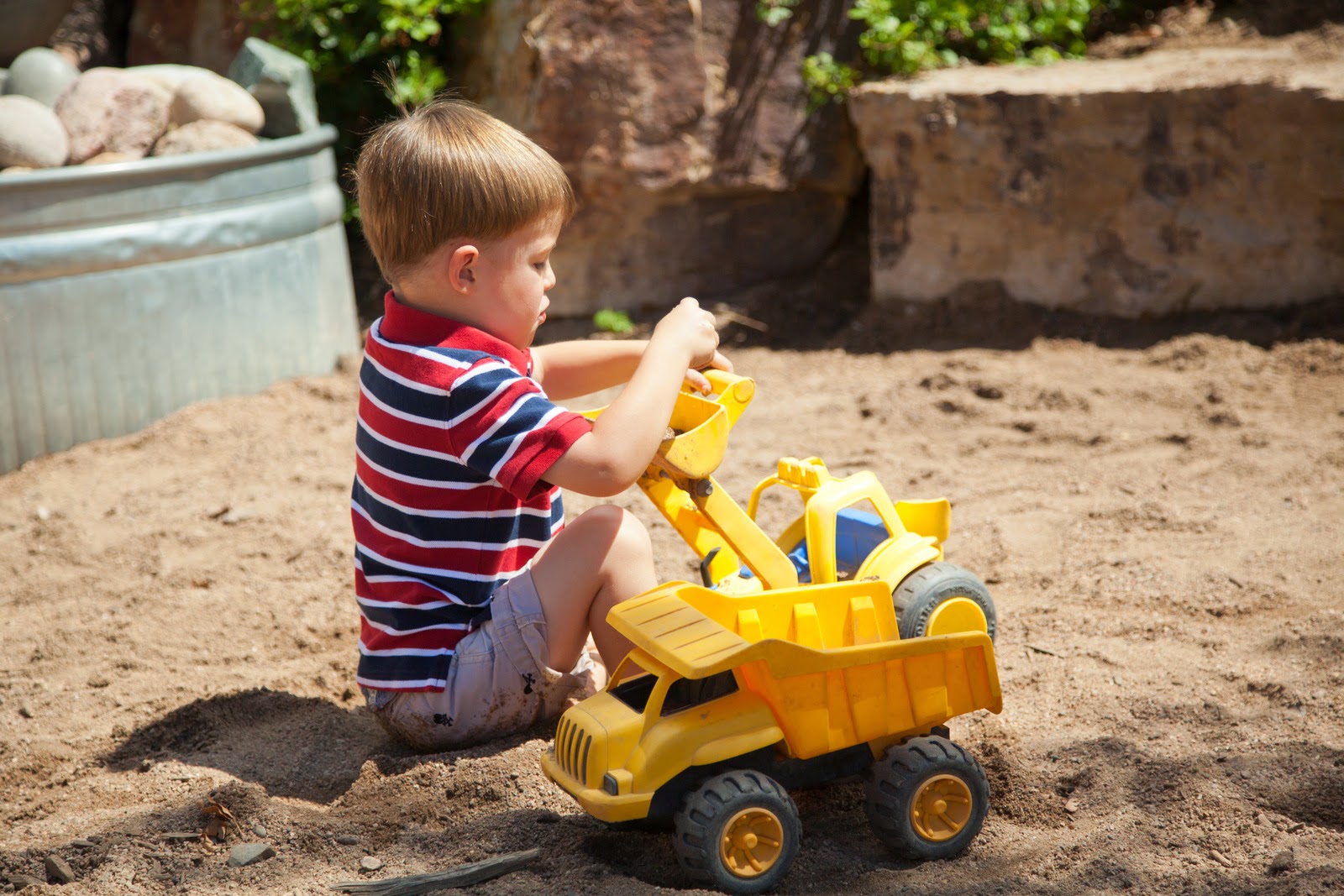 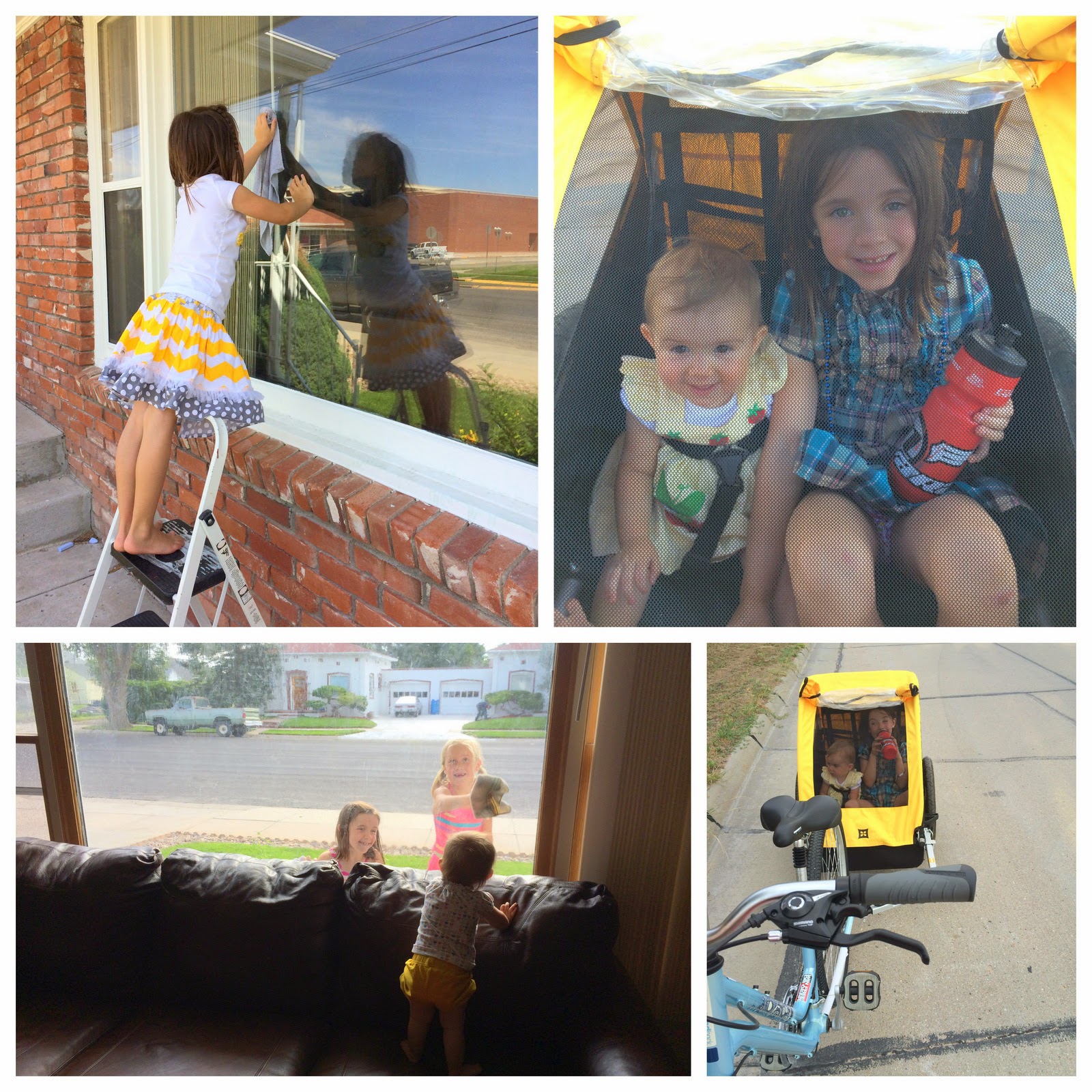 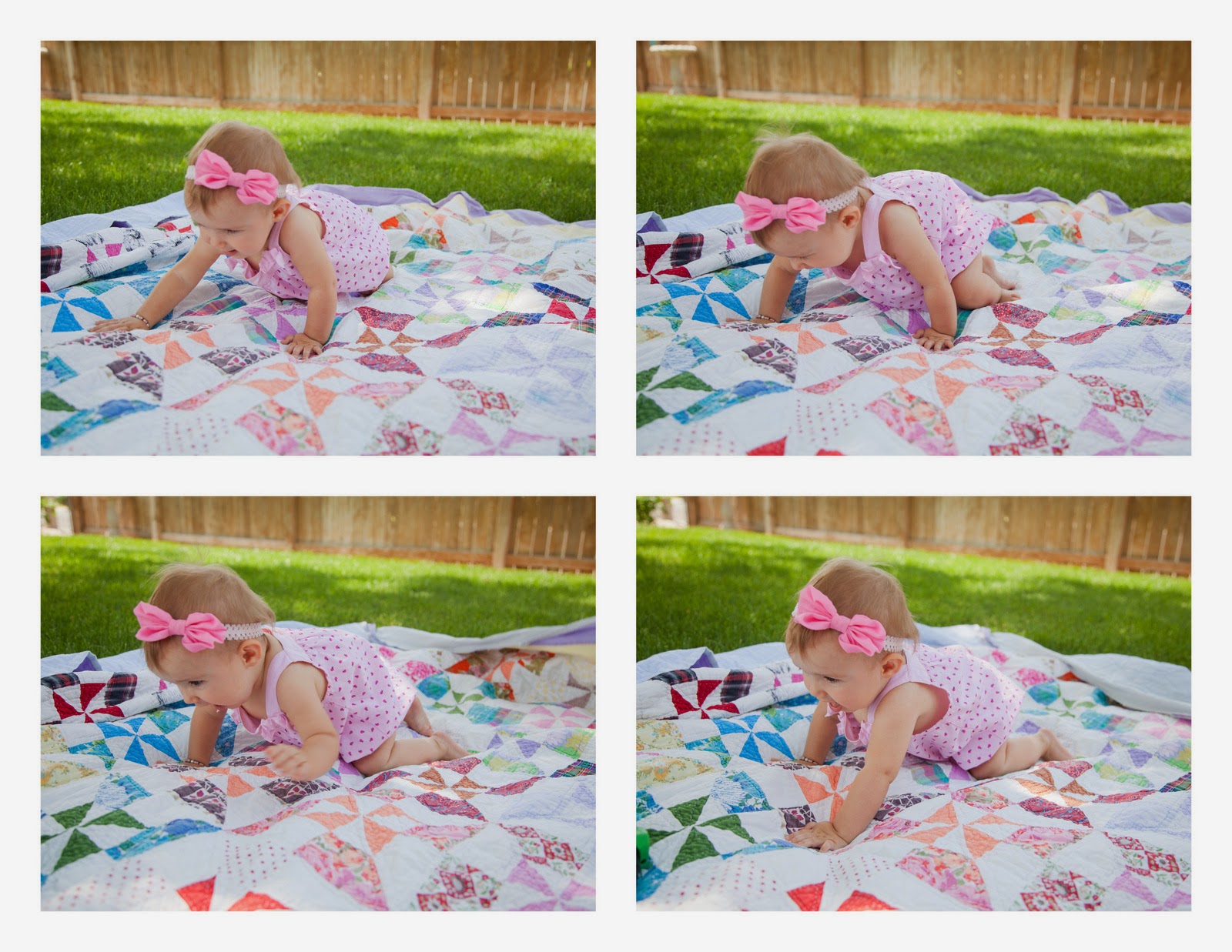 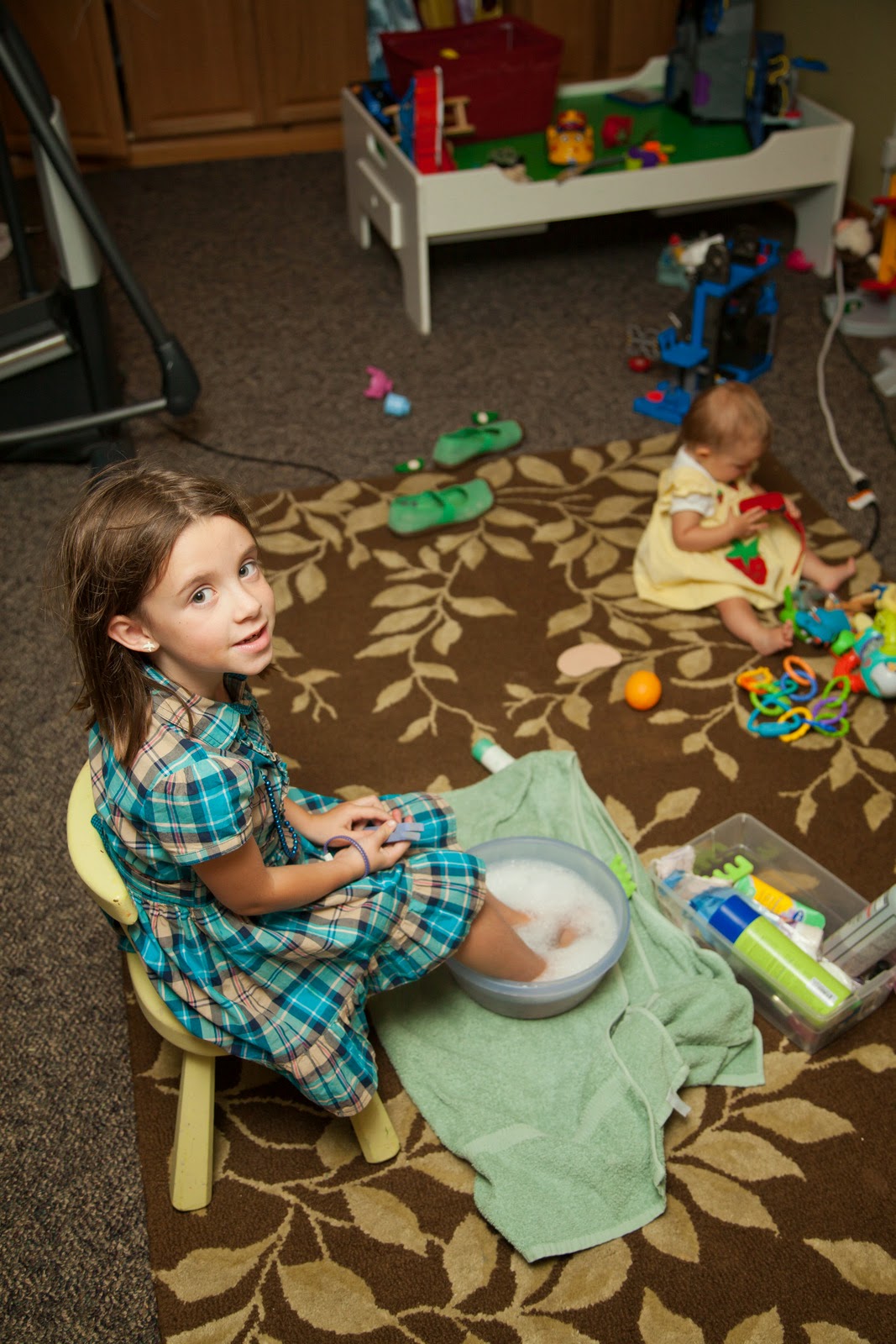 I love Sunday afternoons during the summer months. I gather the kids in the yard and provide a fun setting to make memories. This week the kids played Octonauts on the water table. All the kids were totally involved in the game. While they played I filled up 200 water balloons! My fingers were raw by the time I tied up the last balloon. Justin was feeling sick with a sinus infection so missed the excitement. Oh man! The kids had a blast! I showed them how to bum crash balloons, clap them, and pop them with your teeth. All too soon the balloons were popped.

Everett spent the week running around in undies. He contracted a nasty diaper rash from the antibiotics, since he was already half naked I put undies on him. So far he is not doing so well. He has yet to pee in the potty, he did put a tiny poop into the potty twice. He has the opposite problem that Phillip had. Phillip peed so often I could not catch him. Everett only pees like 3 times per day, usually right after he sat on the potty for 5 minutes. I will try for another week then reassess.

Monday Miss Ella came over to play. She was in a little fender bender right before coming over! A car rear-ended them while in a funeral procession. Early that morning I found Amelia busy cleaning the large picture window. She worked on the window most of the day! I kept laughing to myself because the window kept getting dirtier and dirtier from her ministrations. Part of the problem was that the dirt was inside not out. Evelyn loved watching the girls wash the window from inside. I noticed that Evelyn finally has a little bottom tooth, the right bottom tooth! Hooray! I let the kids play with the wading pool, hose, and bounce house: the trifecta of fun. Justin put together my new bike after work. I wanted a bike that allowed me to ride more upright and with a more comfy seat. Thanks sweetie.

We celebrated my birthday with a family trip to Cheyenne. We went school supply shopping at Target before lunch. I heard of an authentic pizza place run by two guys from NJ (and Sicily). Oh goodness. The pizza was about the best I've tasted since a slice I had in Baltimore and of course Italy. I might make up excuses to drive more often to Cheyenne now. We took the kids to play at the Botanical Gardens. The gardens were so pretty! The kids waded in the little steams of water. All the kids loved the moving bridge. Everett's favorite part was traversing a patch of rocks, he would climb across then throw punches into the air. Amelia loved the water wheel. I found Phillip playing in the dirt with tractors several times. Evelyn and I explored the little pathways several times. After the children's garden we toured the greenhouses then the botanical gardens. We found a little wishing pond. Phillip threw in a stone and wished that he would turn 5 soon. I think fate can manage that one little buddy. We stopped at Once Upon A Child and stocked up on winter clothes for Phillip and a couple outfits for Amelia. Sarah and Robbie volunteered to watch our crabby kids. We dropped them off and finished the evening watching Guardians of the Galaxy. That was a super duper perfect birthday.

The rest of the week was spent working with Everett and the potty. Since we were mostly home bound I got some sewing projects completed for Phillip and Evelyn's birthdays and an outfit for Amelia's first day of school. Yay. Phillip cut the threads on my serger in less than 2 seconds, took me an hour to rethread it. Evelyn is a couple seconds away from full on crawling. She can assume the position, rock, and crawl one pace. After one pace she throws her weight forward, enough to claim the prize she was after. She seems so much older now that mobility is her friend. She can do "so big," blow kisses, and tell me she is stinky. Her birthday is only 17 days away.

Justin and the boys went camping at the Father and Sons camp out this weekend. Goodness the boys were ever so excited. I was not sure Phillip would survive his excitement. Amelia planned our girls date down to the second. We went to the flea market (love it), then to Subway for dinner. She wanted to try a different bread and new healthy veggies on her sandwich this time. She ordered cheese bread and added peppers. While we ate she talked about how she feels shy around some boys...like Rudy. She said Rudy makes her feel shy because he is so cute. Oh gosh. Imagine a full on titter behind her hands. I am in trouble! After dinner we went home and got the bike trailer road ready and attached to my new bike. We tested it out riding around the town for an hour. Evelyn was in heaven. We stopped and visited Sarah and then Michelle before heading home. I gave Amelia a pedicure while watching Rio 2 and eating popcorn. Then she snuggled to sleep in our bed so I would not have to come into her room at night. Oh the giggles! It was heavenly fun. The next morning we got up early and went for another bike ride. She requested a stop for doughnuts on the way. We ate doughnuts mid-ride, so healthy, then burned off the doughnuts with the rest of the ride. After the bike ride she got a manicure. I worked on cleaning the garage throughout the rest of the day. Amelia helped me harvest a huge bowl of beans, 6 peppers, 3 scallop squash, 2 tomatoes, 2 zucchini, chard, and some carrots.

The boys came home quite happy and dirty. Justin came home feeling even worse than before. Poor guy.