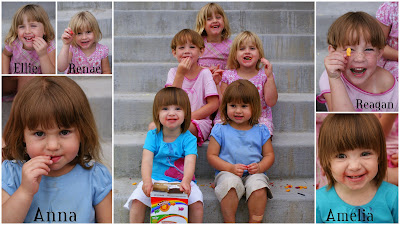 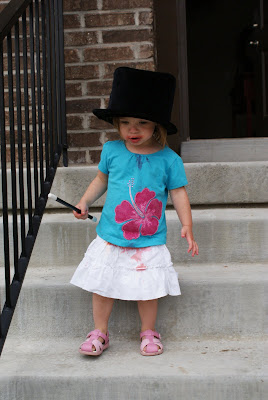 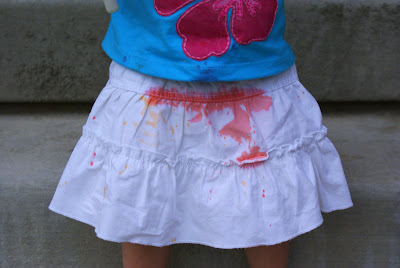 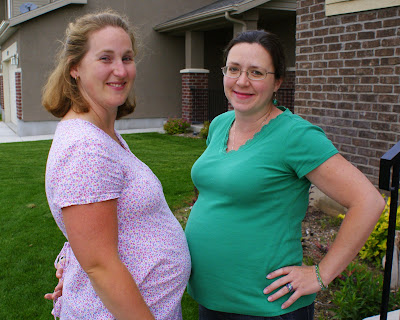 It rained all day on Thursday! So Justin and I decided to attend a temple session. We left Mia with all the relations and had a quiet evening. We were asked to be the witness couple. I was a little surprised because usually they don't ask pregnant ladies. After the session two ladies approached me apoligizing (separately) for my being the witness. They were asked but declined due to feeling a little under the weather. They felt bad as I waddled to the altar, my condition exacerbated their guilt! Justin and I thought that was really funny. We enjoyed sitting in our spot in the Bountiful Temple for 10 minutes or more. Justin took me out for a sushi dinner afterwards! yum!!

Friday morning it was sunny so we took an express trip to the zoo with Amelia. It was after 4 pm once we returned back to Charity's. They all went up to Ogden to visit Grant who had surgery on Thursday morning. He had his adnoids removed. The little guy is doing well. Mia's white skirt got the full dirty treatment while all the little girls played. The picture of her in the magician's hat and wand is significant because she willingly shared the toy with her cousin Anna. She is very protective of her toys and food, so when she shared we were speechless! I got some cute pictures of the girls eating goldfish crackers on the front steps. What funny little girls. It is awesome they are all about the same age. Laura and I showed off our cute pregnant bellies. We are both expecting boys before the end of this year. Laura is about 21 weeks and I am 30 weeks along. Phew! Only 10 weeks left. I am SOOOO tired this time around that interacting with people is a chore. Friday evening we stayed with Grandma Debbie. She was watching Seth and Jacob while James and Miekka celebrated their anniversary. The flooring was installed earlier in the day and looks awesome.

Saturday we spent the day trying to figure out the shelving situation for the storage room. Mom went to Ikea a couple times. Good thing Miekka knew what we needed. By 10 pm we had the shelves up and some of John and Courtenay's food on the shelves. Phew! Justin is on his way back to Sidney. He flight was supposed to leave at 3:15...he called at 4:30 to let me know the airplane was still sitting on the tarmack. Apparently, Denver is having worse weather than we are having. He will miss the shuttle back to Sidney so had to reserve a hotel room, the next shuttle is not until tomorrow afternoon. Poor guy! 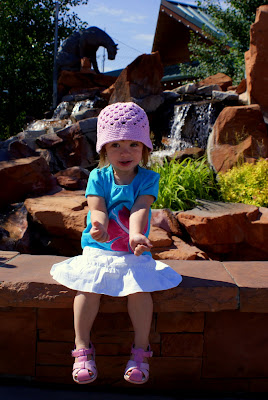 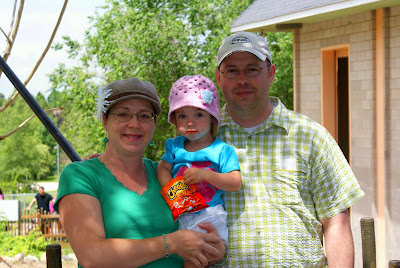 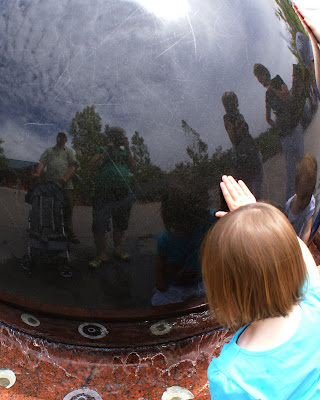 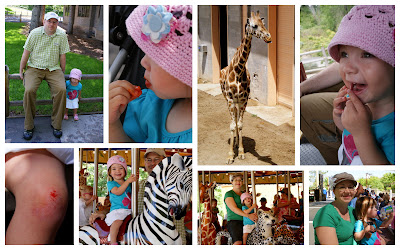 Friday morning Justin and I took Amelia to the zoo. We had a really relaxed time just walking at leisure, watching some shows, and enjoying Amelia's reactions. She was not very interested in the elephants, but thought the monkeys and turkeys were awesome. We watched a really fun bird show for about 5 minutes. She did not last long because she really wanted some Cheetos. LOL! She is related to Justin and his love of fake cheese. After a cheeto break we rode the carasol twice. The first time was awesome, the second was not so much fun because she wanted more cheetos. She ate the rest of her cheetos while we saw the tigers, giraffe, and bears. The highlight of our visit was riding the train. Her face was a radiant display of smiles. The picture in the collage, top right, is of her on the train. After all the fun with cousins having a moment alone was a lot of fun. She fell asleep on our way to grab some lunch. Even the pull of macaroni and cheese barely kept her awake. I am so glad Justin was able to come!!