Shaking Up Some Changes 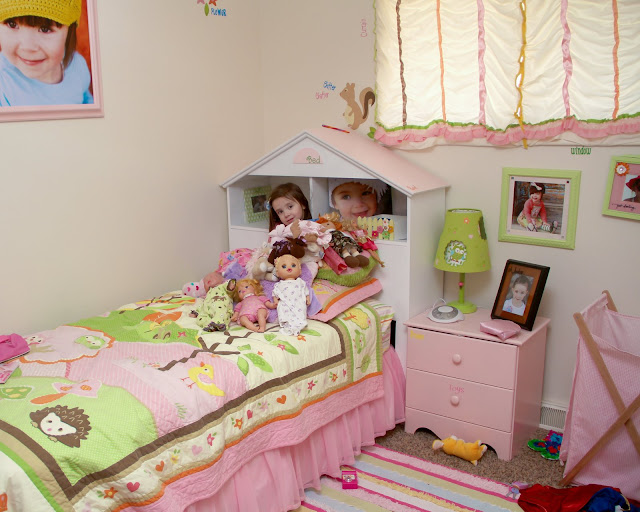 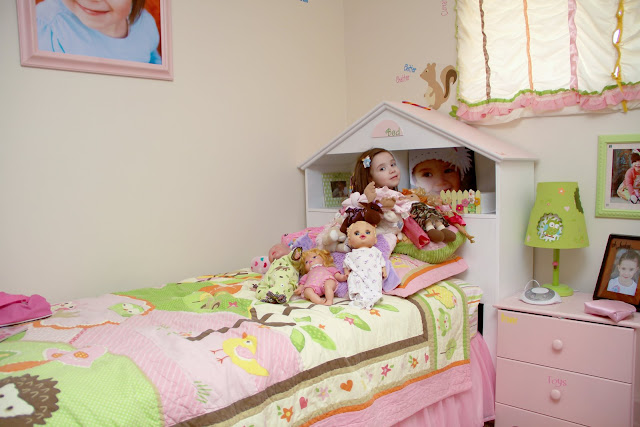 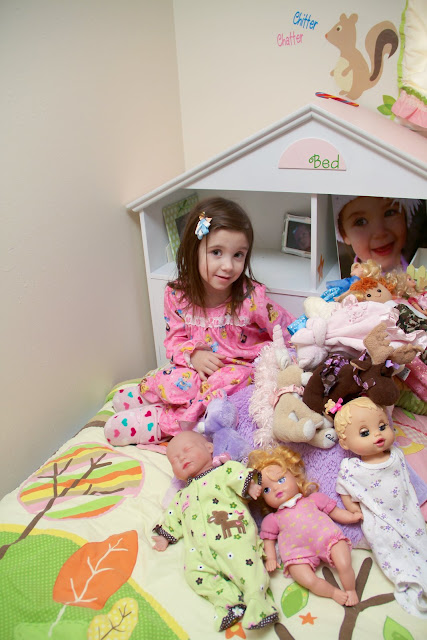 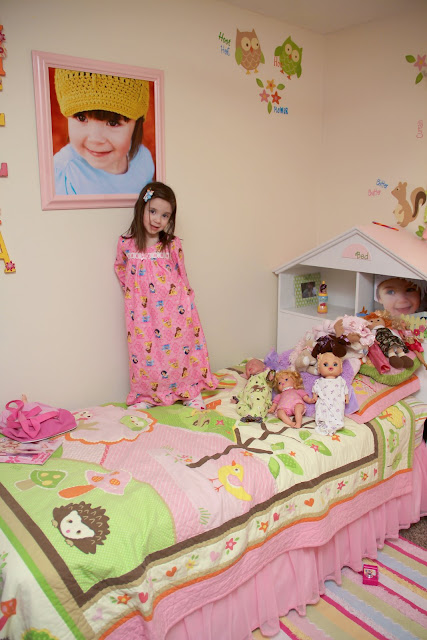 We are feeling much better than my last report on Tuesday! Hooray! Amelia keeps jostling her right arm doing things most normal 4 year olds do. Wednesday she was hopping around in the living room and tripped, catching herself on that arm. I had to pop the joint back in again. From what I hear other mothers say, that once the joint comes loose the nursemaid elbow injury becomes more common. We are icing it and trying to keep her from being to rowdy.

Wednesday the preschool kids had a really fun field trip to Pizza Hut with another preschool class in town. The event was so exciting that the newspaper ran a story on their trip...it made the front page! That makes me giggle! Amelia can be seen on the front page and in the continuing story. I was not able to get my hands on a newspaper so can't show you the story. Bummer. BUT I did steal a copy off Christine's FB page! Thank goodness for cntl & Prt Scr buttons on my keyboard. 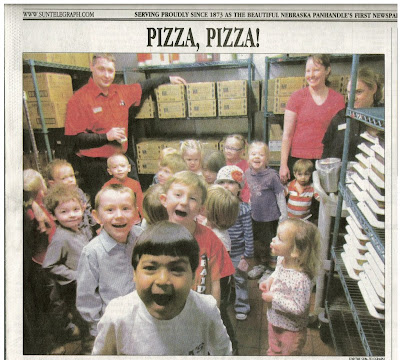 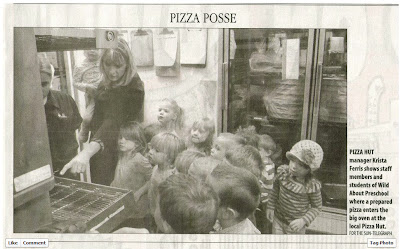 I finally started to feel human again on Saturday. That was a long two week illness. I was inspired to get the family more involved in helping around the house. We are starting chores on Monday and also a new consequence program for rudeness. Amelia is quite the whiner and complainer of late. I've had enough. Usually when she whines I completely ignore her and send her to bed. It was not making an impression. Thursday Amelia was whining about getting dressed and earned the task of cleaning out the van for me. Today she was burping at the table and had to clean the dining room wall. She can choose not to do the chore and pay me to do it with some of her toys. So far she's cleaned something. Both kids love to clean so in the end they have a good time and their behavior improves a bit. I am excited the kids are getting old enough to help out a bit. So introduce the manners chart: 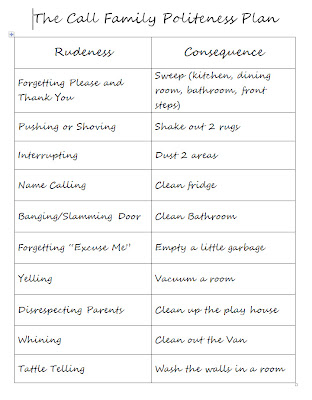 Friday I showed Amelia how to make her bed. Saturday she made it all by herself! She was so proud of herself that she wanted me to take a picture. I walked by her room three times looking for her. She was nestled near her animals! Made me laugh. She got a new nightgown last week. She wore said nightgown all last week too. She wore said nightgown to the Primary Breakfast...with slippers. We enjoyed the breakfast. I went with the kids to help out a bit. Phillip drank syrup out of the bottle and ate about 20 sausages. Delicious. Justin went hunting for "ditch parrots" or pheasant with a guy in the ward. He totally deserved a morning outside with his gun after working so late on Year Close stuff. Everett decided to stay awake most of Friday night. Seemed like his ears were bothering him. I noticed a white spot on his lower gum, he could be cutting a bottom tooth or it could be a milk spot. I found some homeopathic drops that numb the ear drum and clean out the ears. He did MUCH better last night with the drops.

Justin is enjoying our new Apple TV. It pretty much rocks. He's burned about 50 DVDs to the new computer and hooked up the Apple TV, the TV, and the new computer together. We can watch movies much like James and Miekka do with no DVDs just streaming the files over the computer. Pretty slick.

Oh yeah, Thursday I turned on the oven to start dinner. After 5 minutes I noticed a really funky smell. After lunch Phillip had carefully put the remainder of his corn dog, four carrot sticks, his ranch, and glass of milk into the oven. Yikes! The combo put off a really gnarley smell. He was so excited when I pulled out his charred lunch. He was jumping and yelling, "I did it! Done! I did it!" Guess that science experiment went off with flying colors.