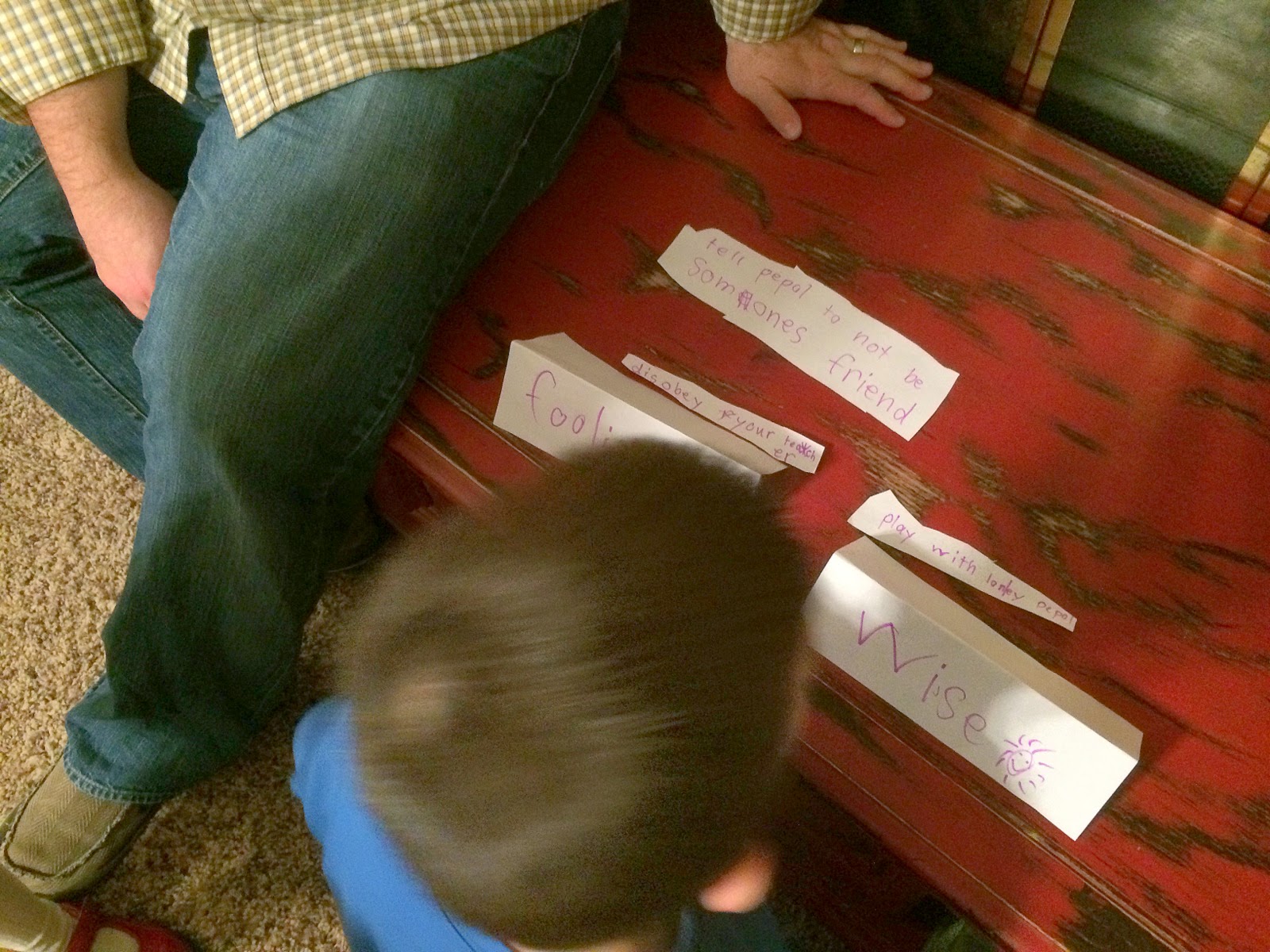 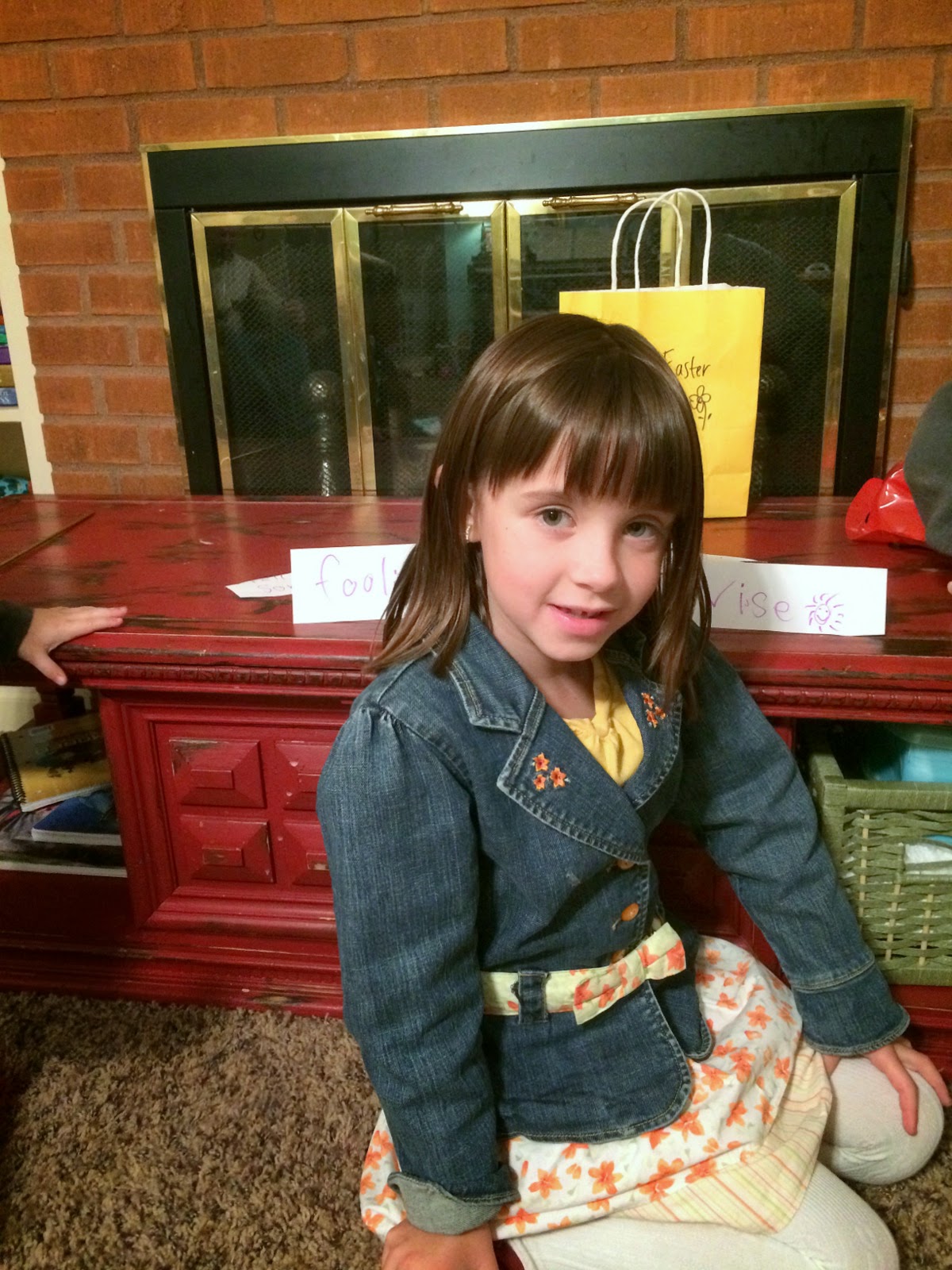 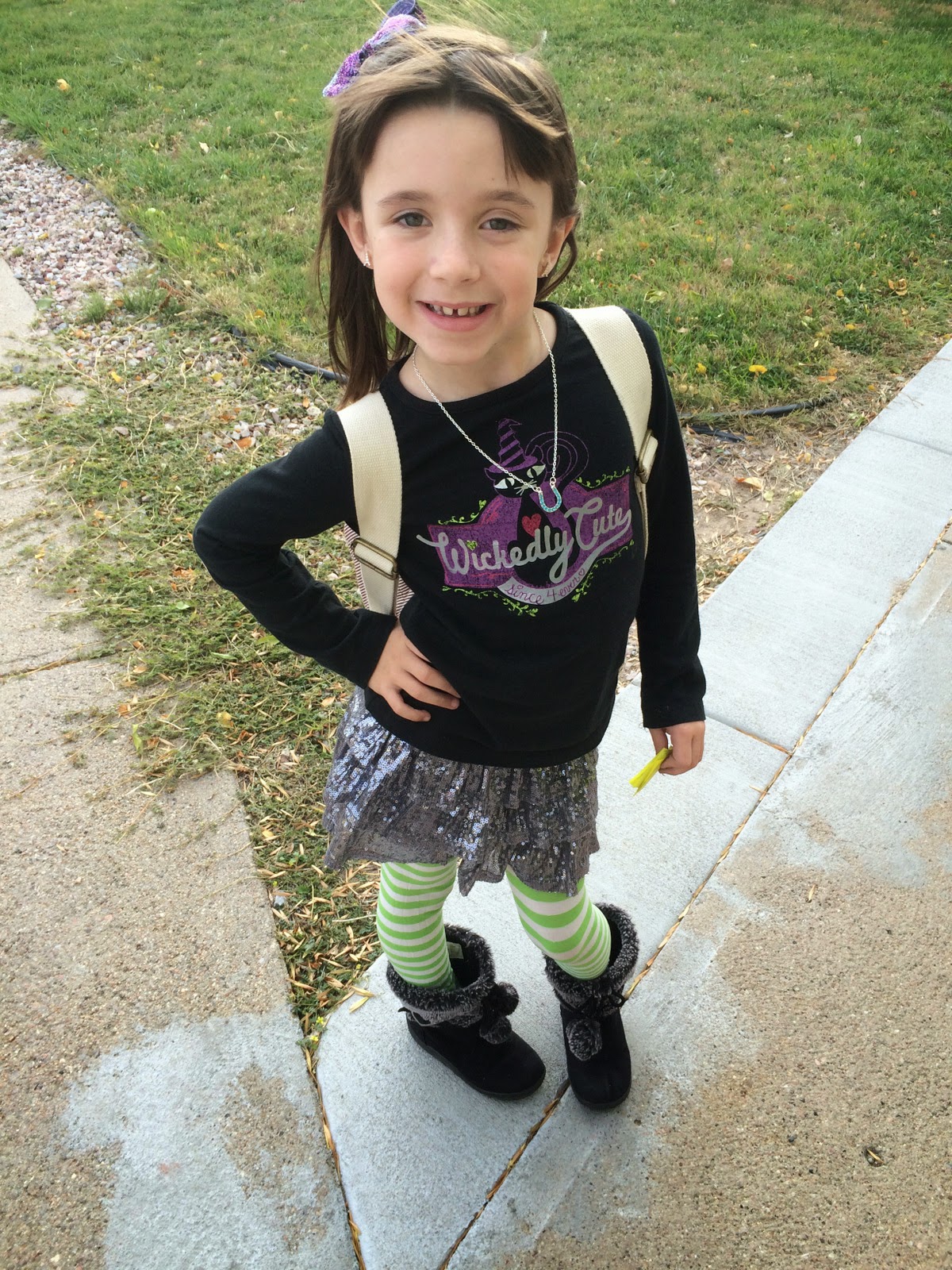 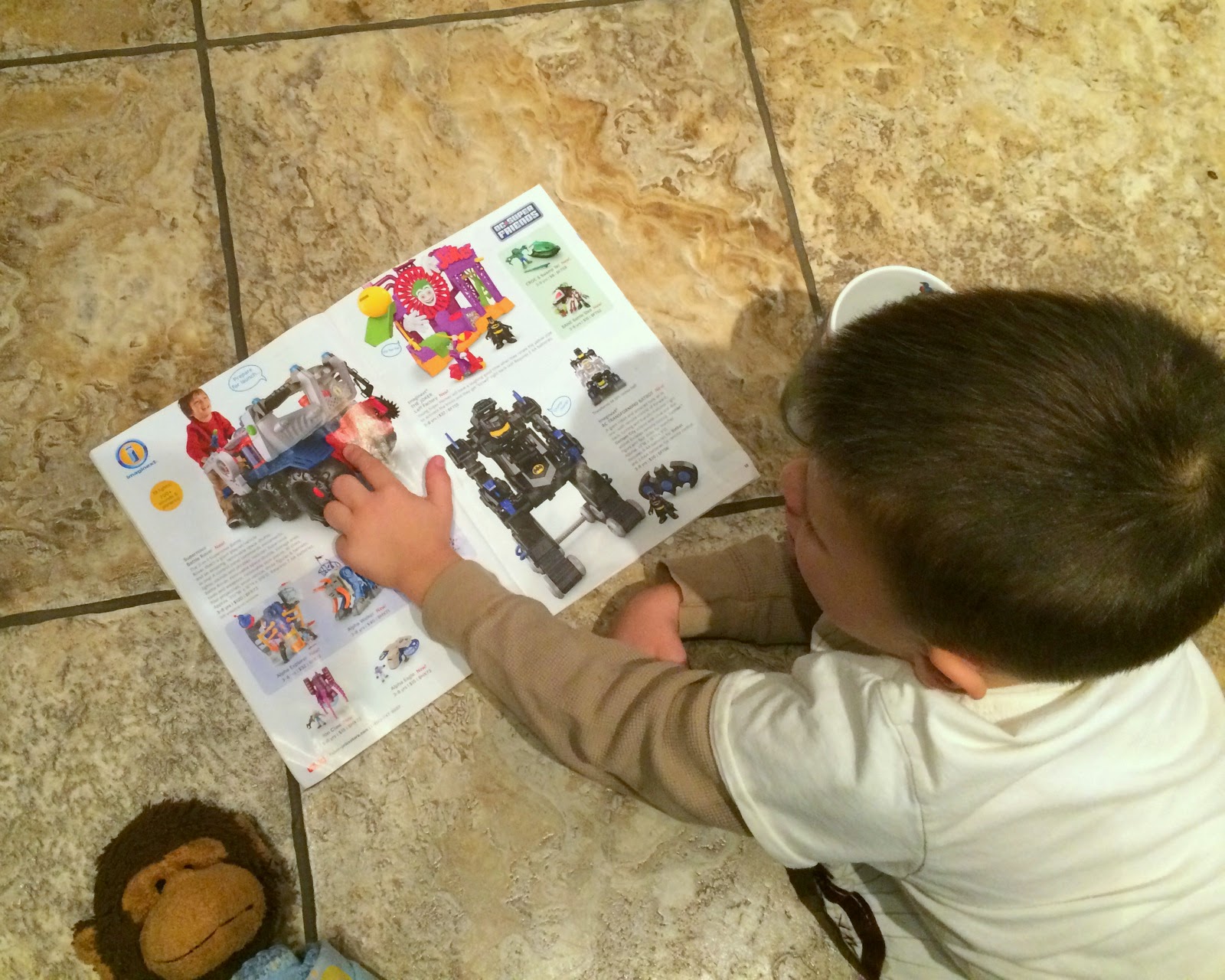 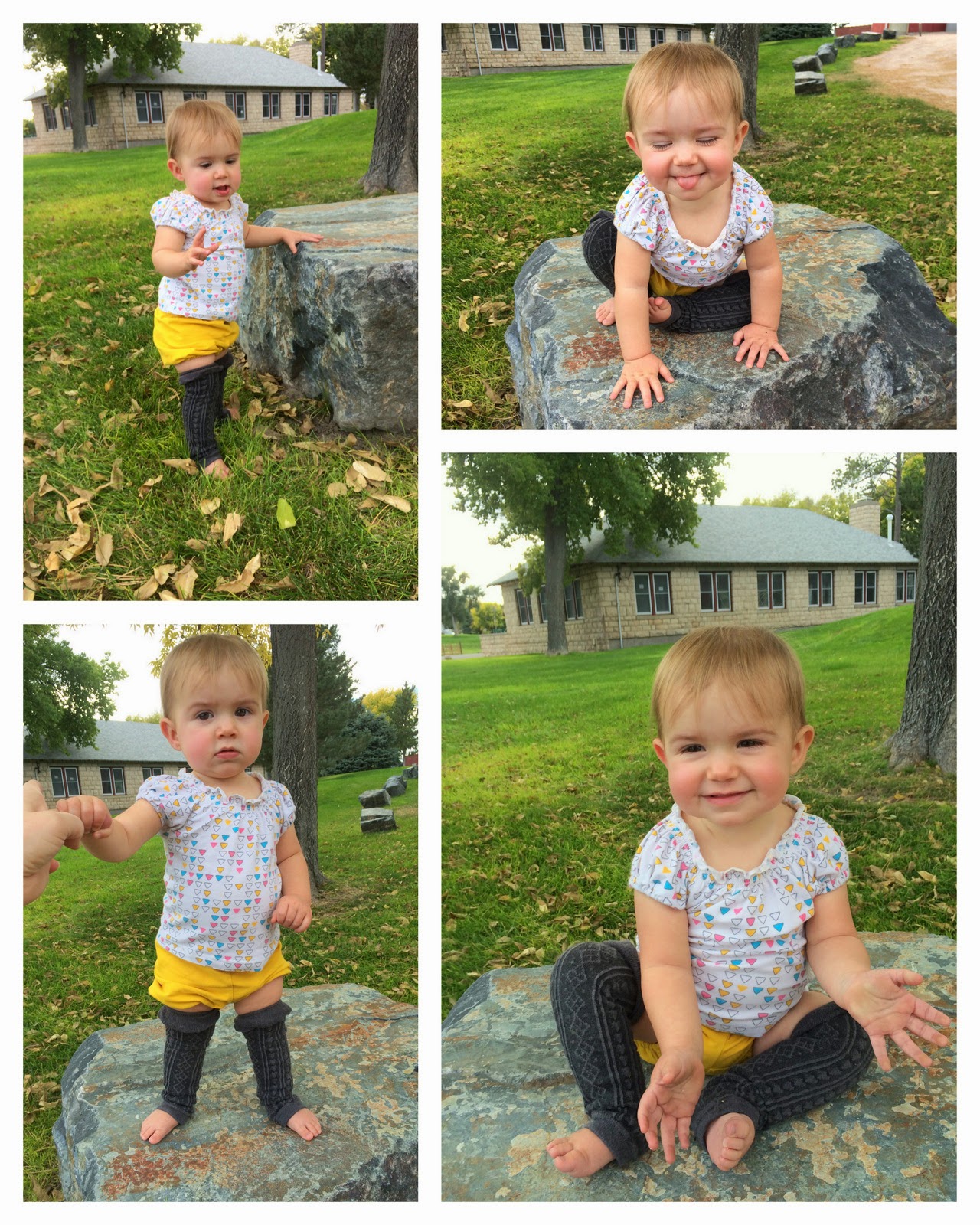 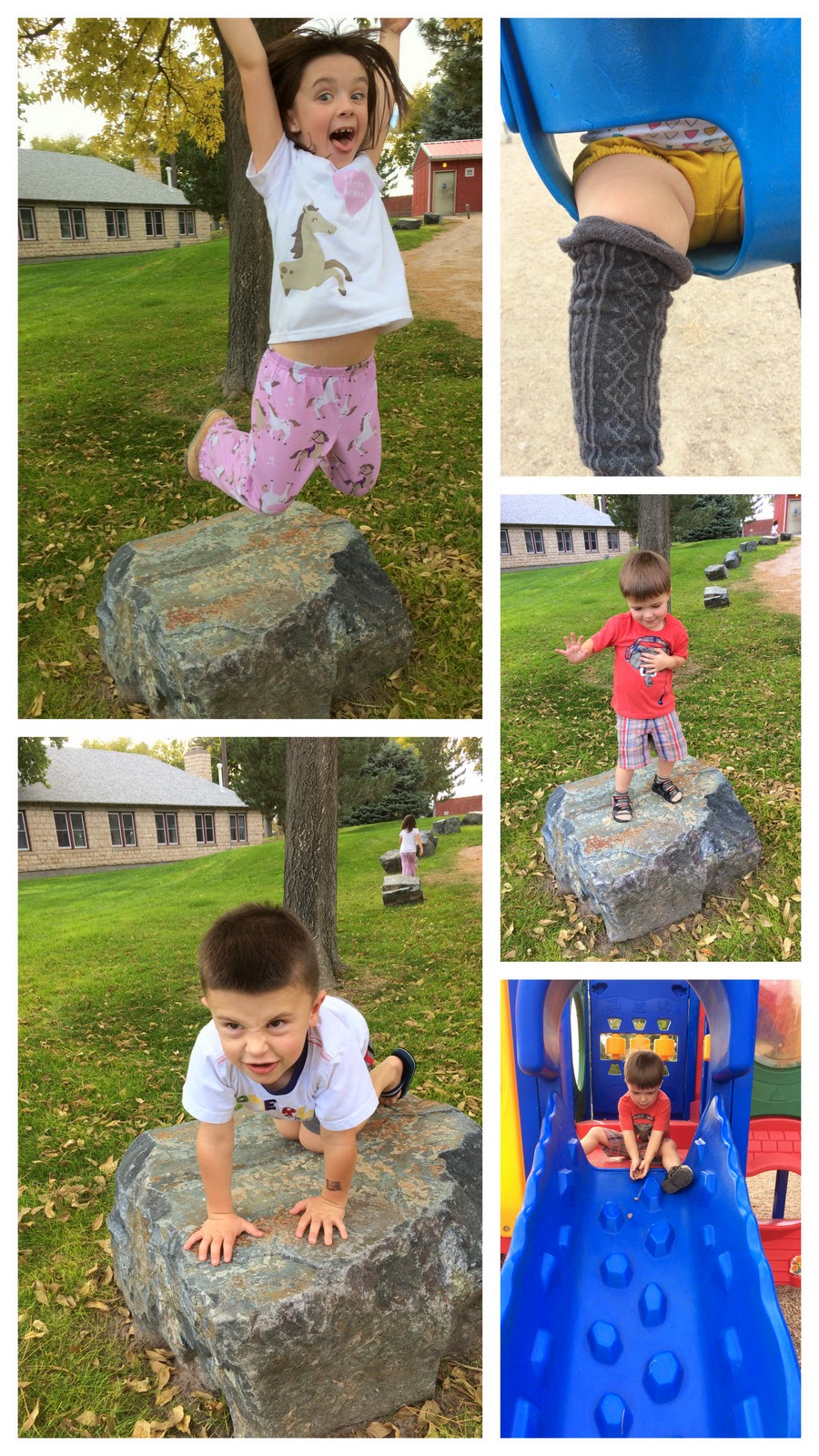 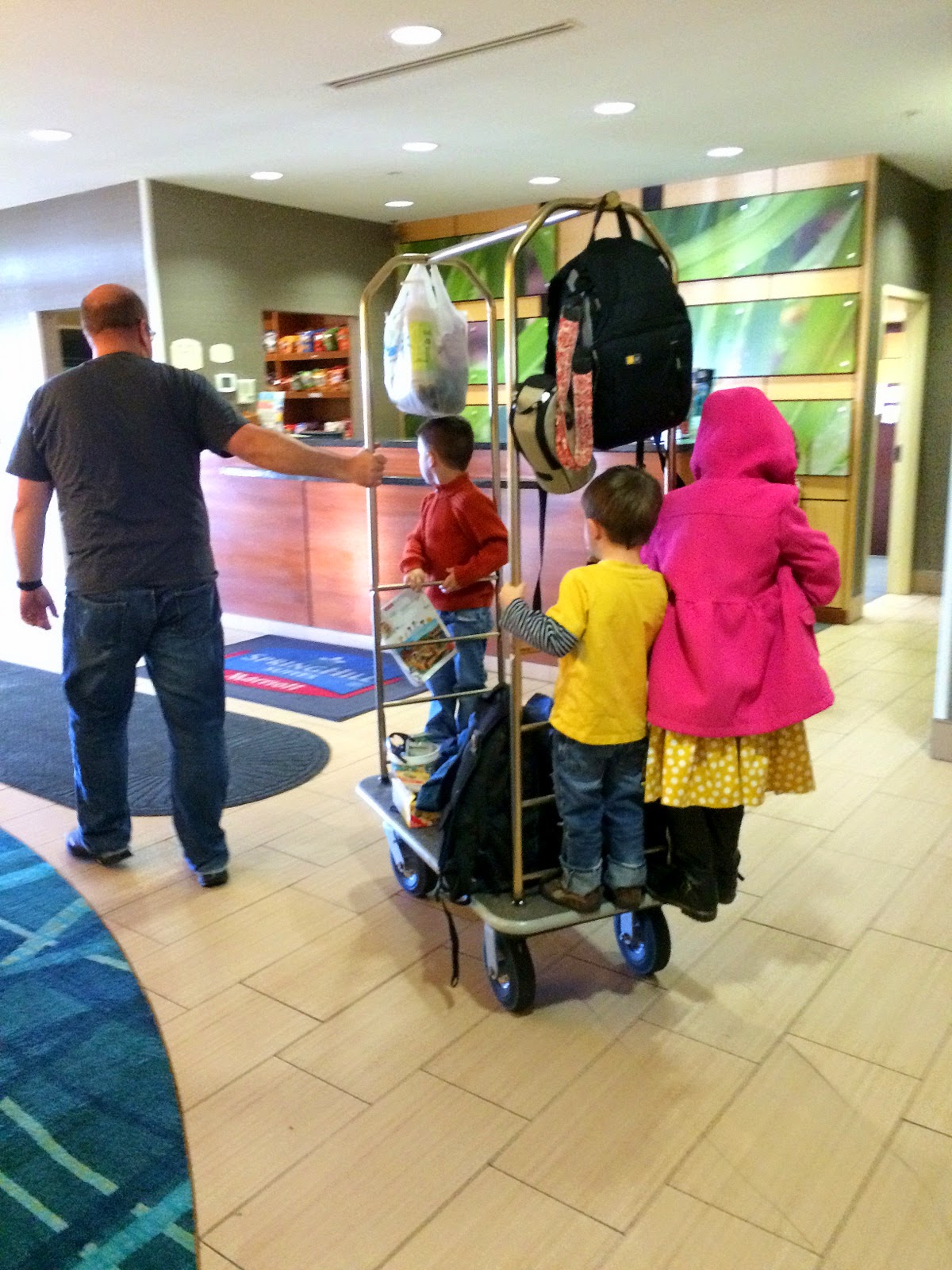 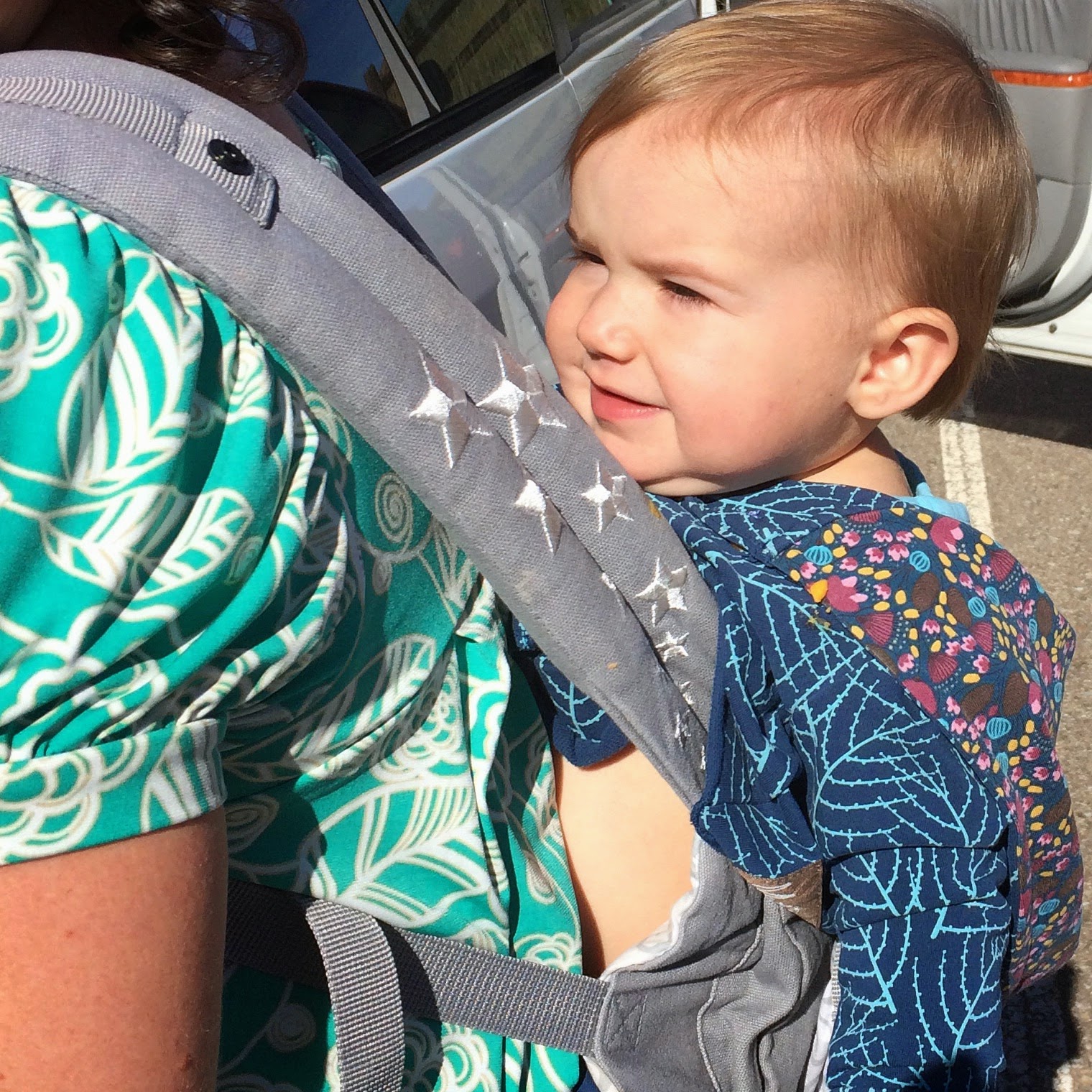 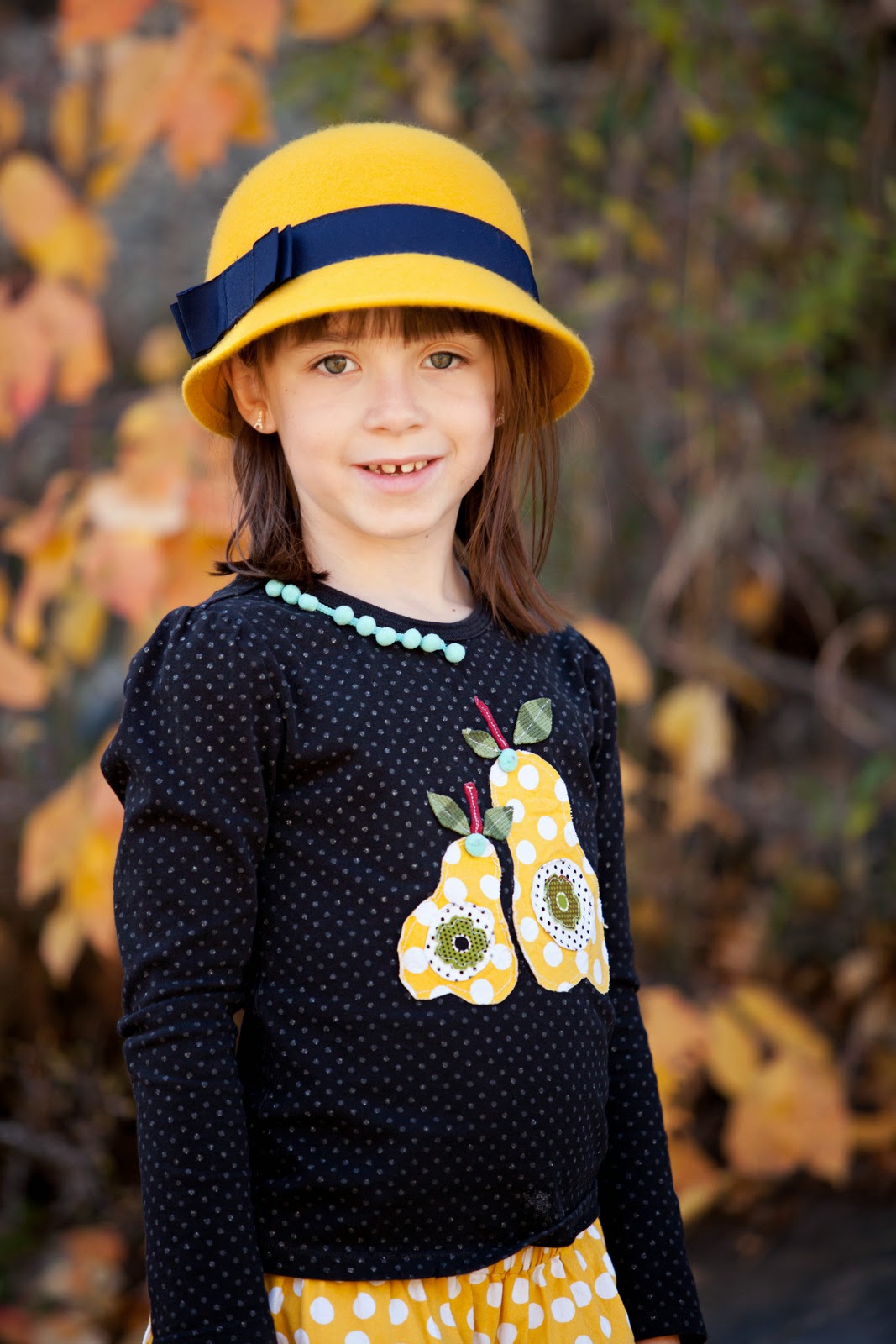 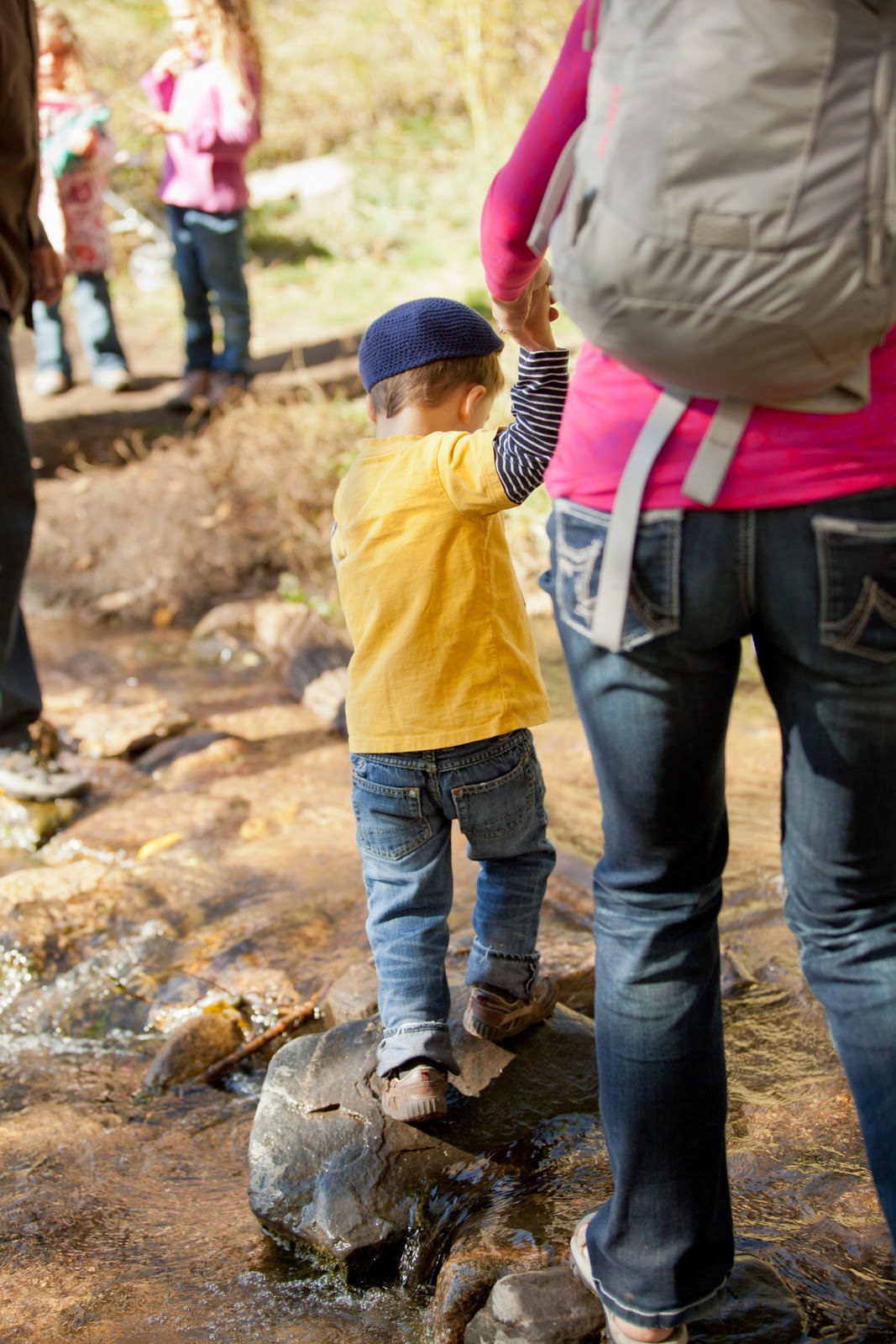 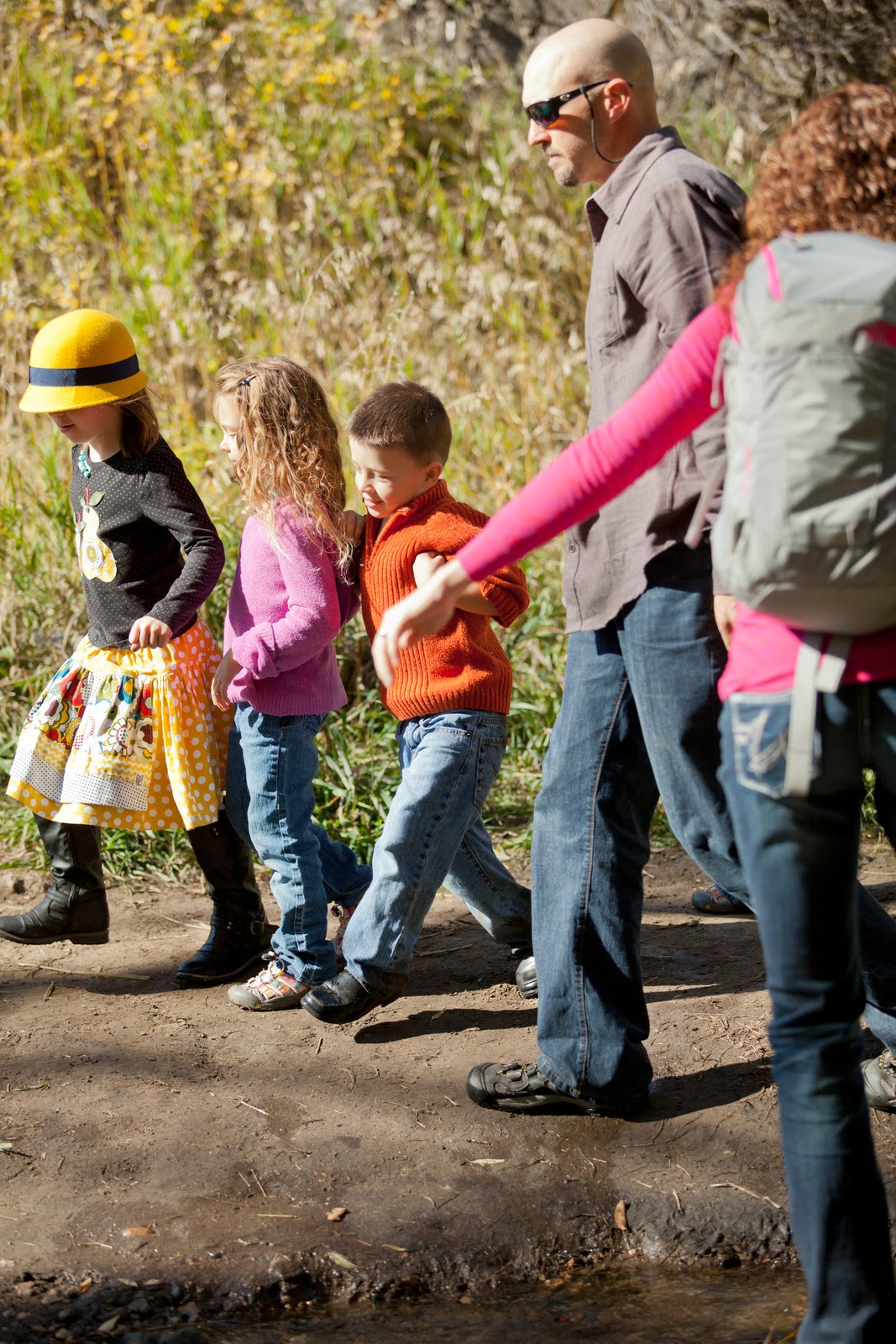 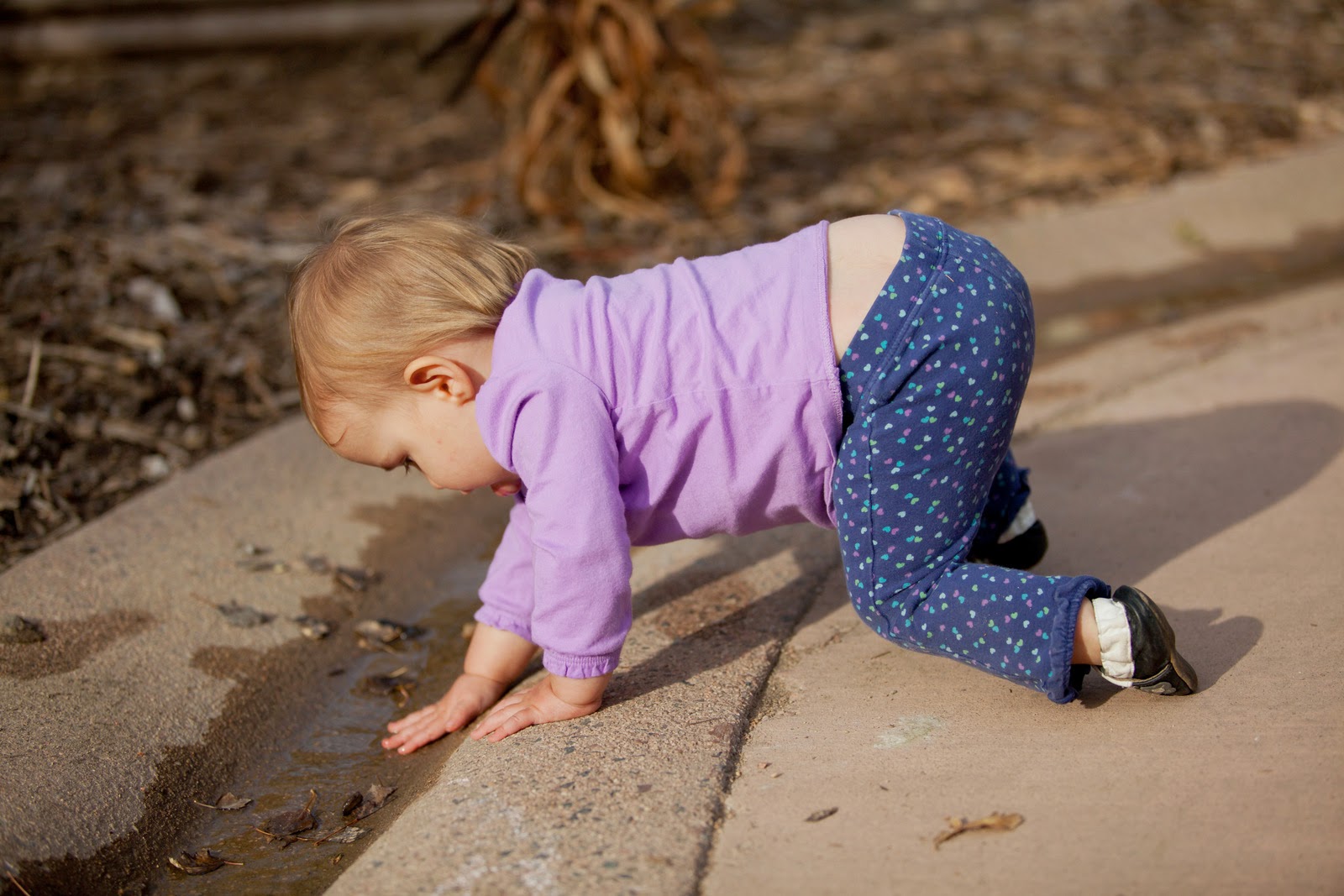 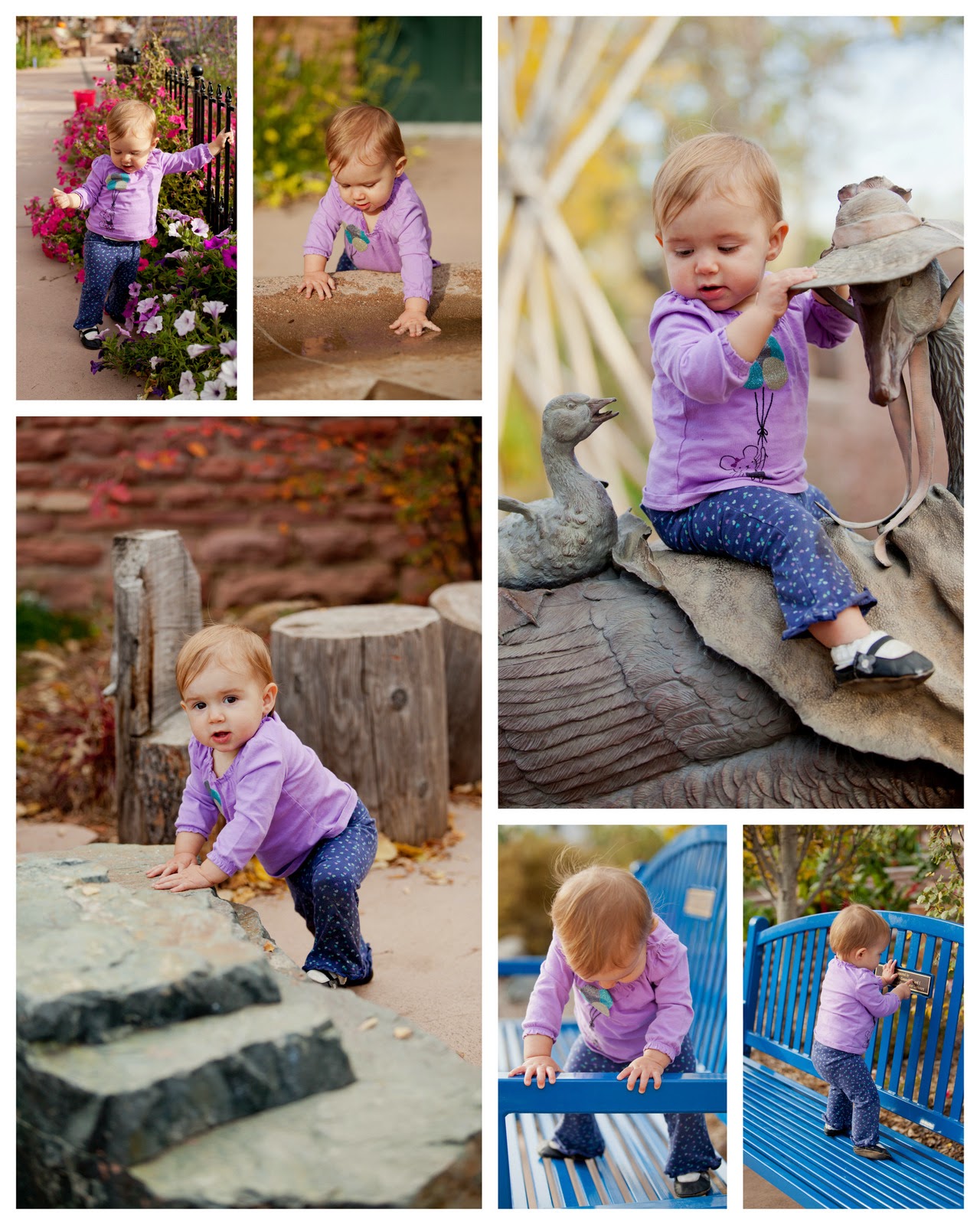 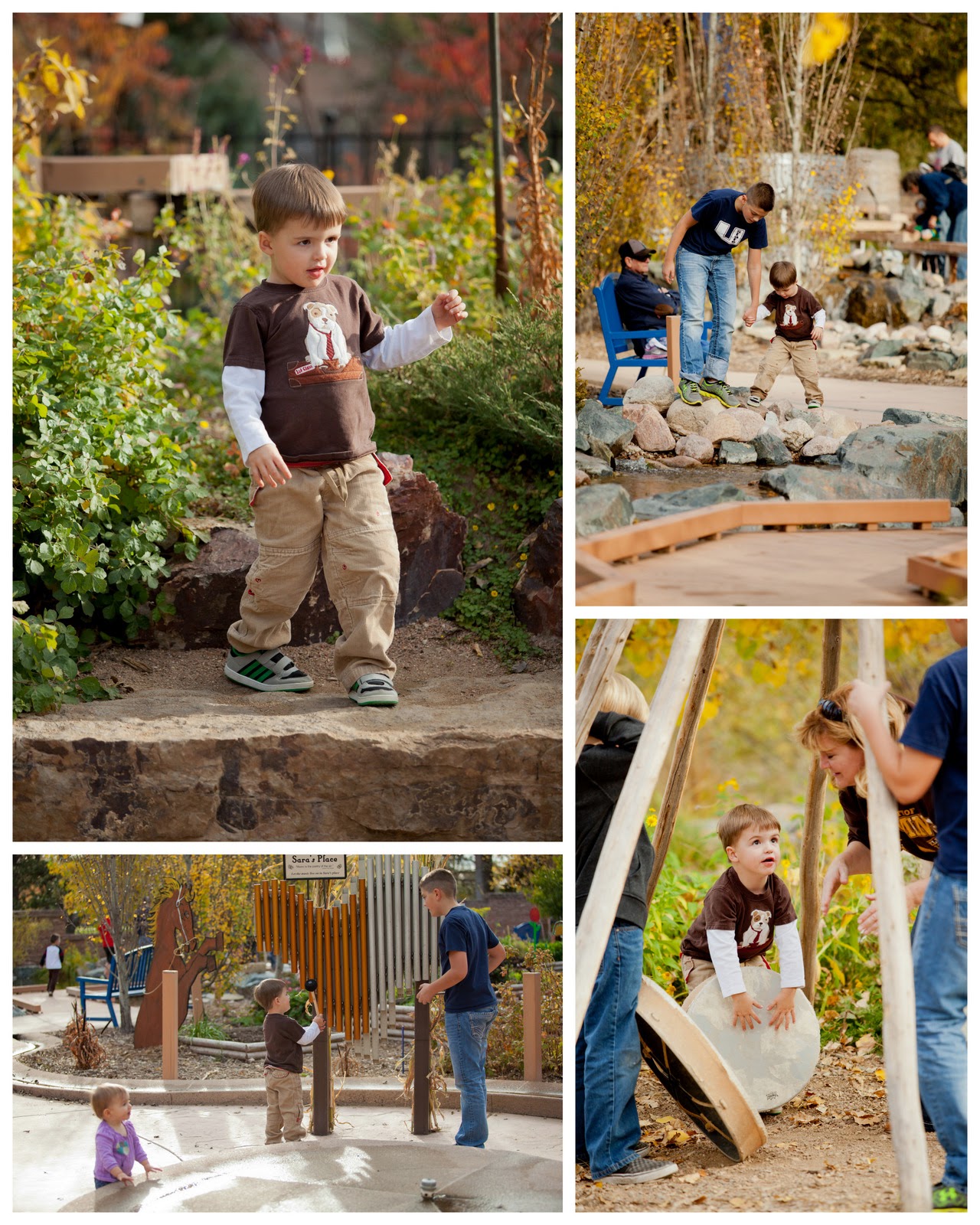 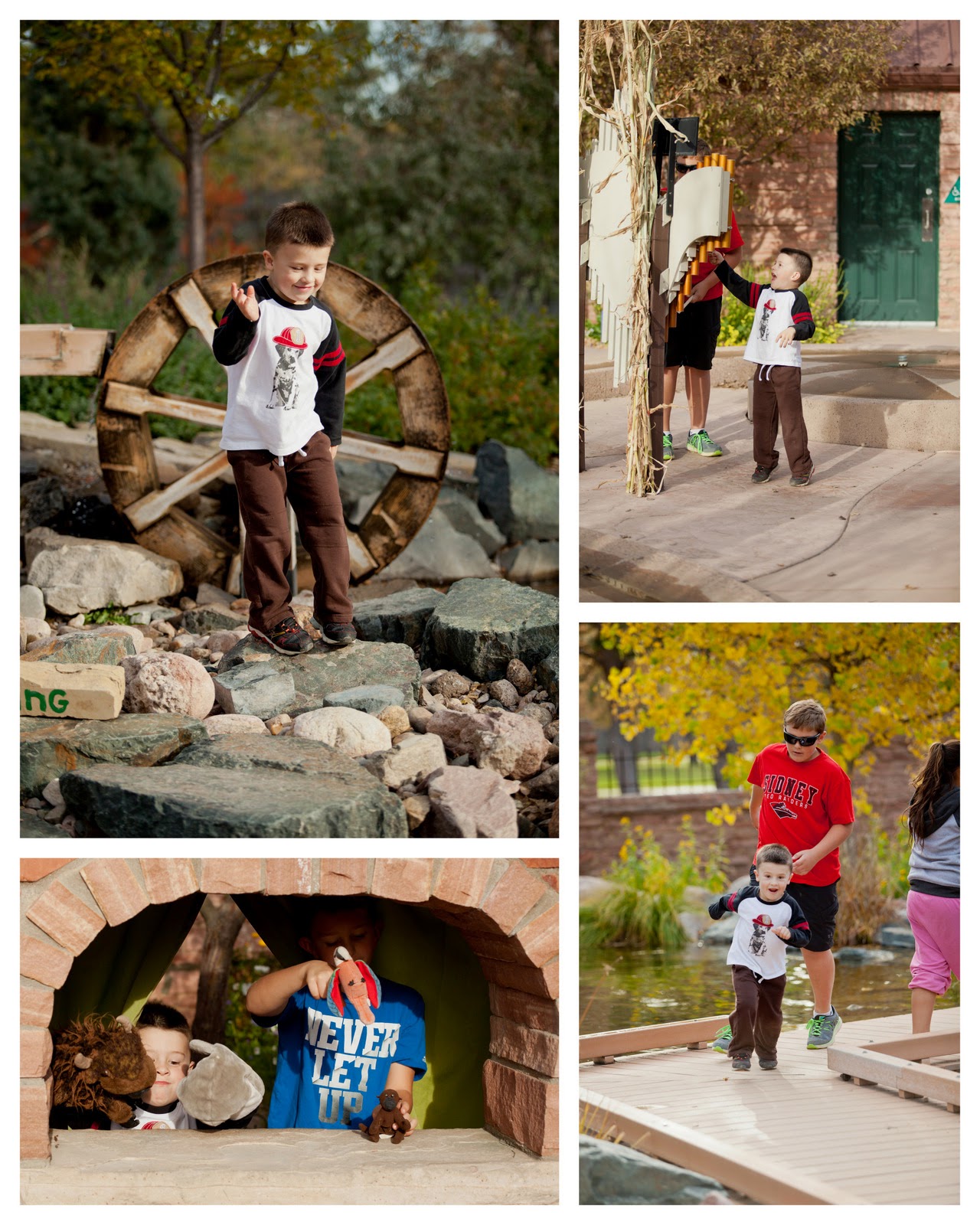 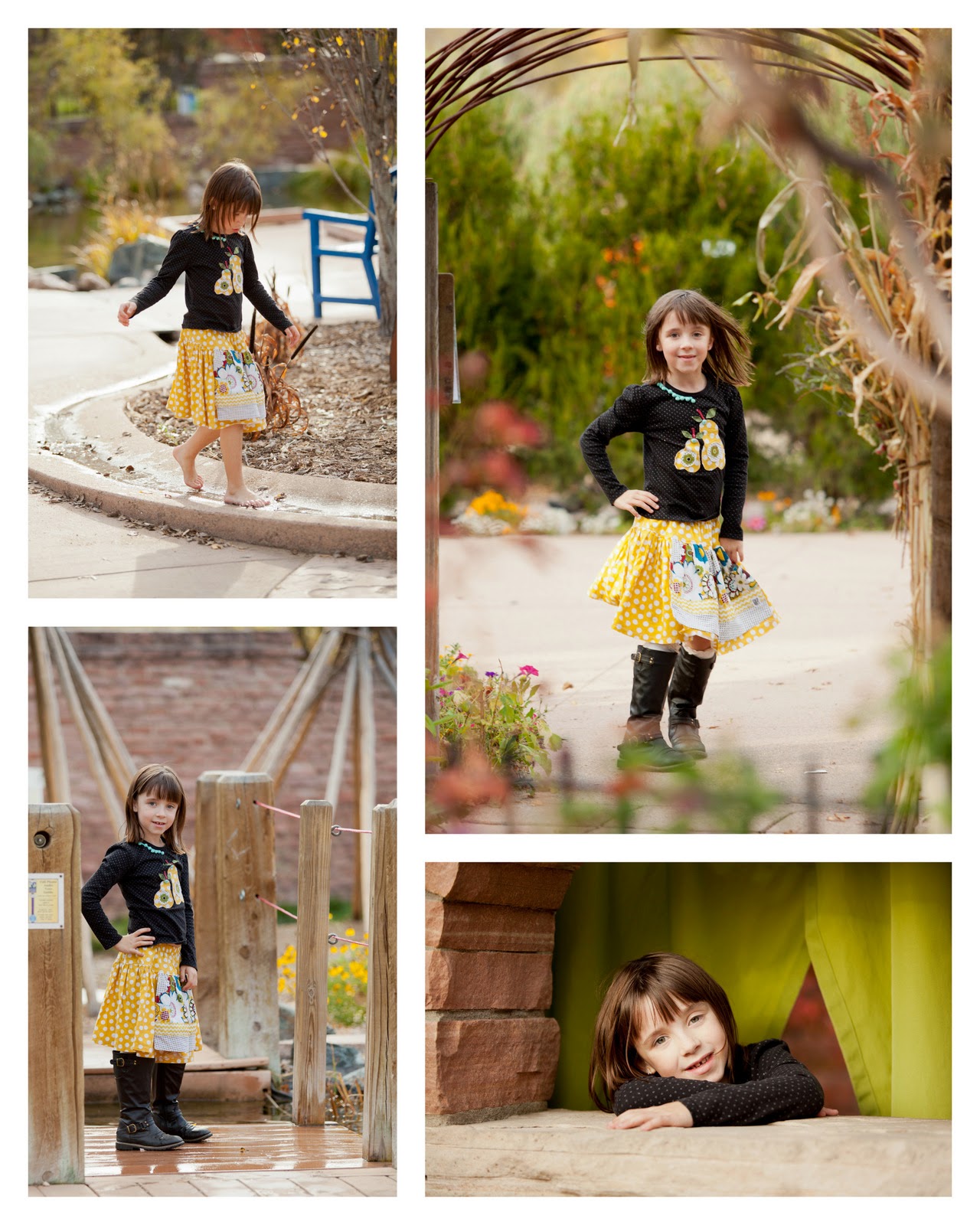 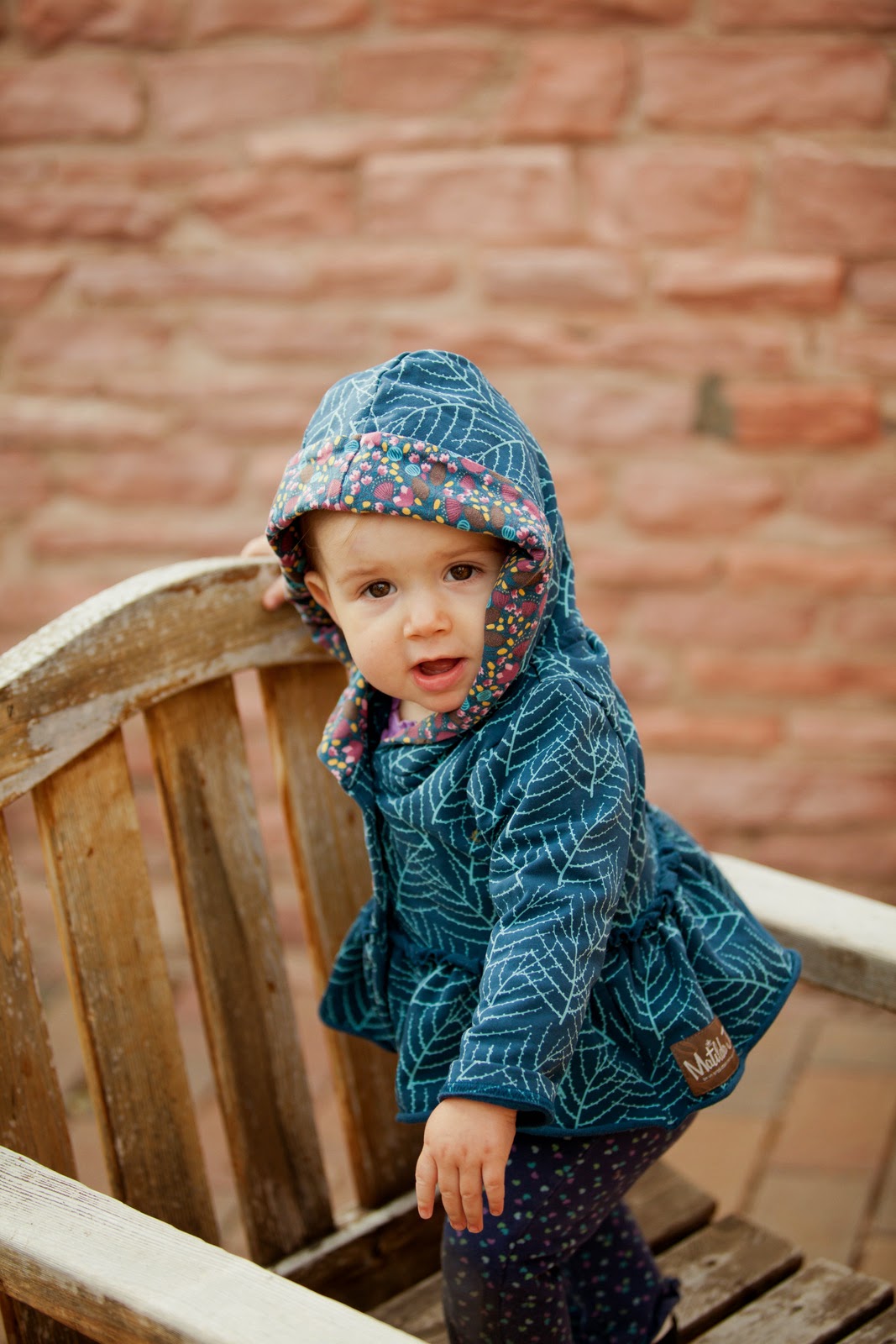 My poor bum. It is numb. My poor numb bum. Story of this week! I cranked through the 12 photo mini-sessions last week, that is around 96 photos I hand edited in Photoshop. Most of my editing was completed after the kids were in bed. I caught an hour during preschool and an hour in the afternoons while Evelyn napped. I absolutely hate having a back log. I would rather get the pain over so life can continue. In between all the editing we had some pretty fun adventures.

Justin was assigned the FHE lesson this week. Amelia left her unicorn, Sunny Days, at church on Sunday. After dinner Justin took her to pick up her unicorn and coat from church. On the way they discussed good FHE topics. Amelia suggested The Wise Man and the Foolish Man, because she made a foolish choice to throw a tantrum on Saturday. Justin picked up the gauntlet and gave a good lesson. Well, as good as can get with 4 bedlamites. Amelia created a game for us to play, she got the idea in Primary. She wrote several choices on paper, cut them into strips, and had the boys decide if the situations were wise or foolish. I was impressed. My favorites were: spit, wine, play with lonely pepol, feed the homeless and find them a home. Bless her little 7-year old heart. Later in the week she commented that sometimes the games she makes up aren't as fun in real life as imagined. Honey, I know that feeling!

Christmas magazines are pouring through the mail slot this time of year. Phillip is quite attached to the Fisher Price magazine. He is reading that magazine and carrying it around every chance he gets. He even took the magazine to Cheyenne this weekend to read in bed. He found the biggest truck ever. I help him say the name of the truck about 10 times each day: Supernova Battle Rover. It is the wheeled vehicle of the decade. This afternoon he decorated the Supernova Battle Rover with about 20 shiny stars. Amelia has her heart set on an American Girl doll. Everett wants....eh, everything and nothing.

We spent a couple lovely afternoons at the parks around town. Lily and Amelia met at the park on the North side, they played desert princesses. I love their cute friendship. Amelia named her pet dragon's mom after Lily. Amelia's dragon is Jean Amelia Snifflepiffle. Her mom is Lily Star Snifflepiffle. Her Dad is Justin Bowcut Snifflepiffle. She also has triplet siblings: Lynn Everett, Anson Phillip, and Justine Evelyn. I see a trend. Amelia had a fun PJ party at school on Thursday. She carefully picked her favorite PJs and shoes that were sleep worthy and playground friendly.
One major task of the week was cleaning the kid's closets and swapping the summer clothes for winter ones. This task always seems to make a huge mess. I have 3 garbage bags of clothes to consign for next summer.

Phillip had a PT conference this week. He is doing quite well! He has quite the knack for drawing. He drew the coolest helicopter for his ABC book. Phillip can write his entire name now without assistance. The funniest part was when his teacher tested his counting range. He counted from 1 to 13 but then got distracted because his friend Logan was playing without him. My first thought was: SQUIRREL. He is all boy, through and through. He still has a penchant for spitting. My newest brilliant consequence is he gets to spit in the sink 20-30 times in a row. I laughed when he told me his spit stopped working after his first round of sink spitting.

Wednesday for mutual we had an Iron Chef event. We were given: a roasted chicken, bell pepper, cream cheese, strawberries, and some chocolate. The host home kicked in any other needed ingredients. Our group made chicken and cream cheese stuffed peppers, with salsa rice, and chocolate strawberries. The kids did a good job! We won points for creativity, presentation, taste, and overall tastiness.

Friday evening I had 6 more mini-sessions. I switched benches to mix things up. The other bench I needed was at Jennifer's house in the unlocked screen porch. I loaded up the bench and went home. Later Jennifer texted me saying someone stole her brand new Ugg boots from inside the porch. I felt awful. I did not lock the door behind me, not even sure I was supposed to. Phillip had a total fit about staying with the babysitter for an hour. In the end he came with me to the field. The weather was absolutely gorgeous!! Phillip was my honky pig holder. He lasted about 20 minutes. Thankfully, he decided it would be more fun to go to the park with his little buddy Elliott. Justin picked him up on his way home. I am glad the sessions are over. The next week will be another hellish editing week.

We stayed in a hotel in Cheyenne Friday night. The kids slept really well (yay). We met up with the Wagner family at Poudre Canyon in Colorado at 9:20 am. Kathleen is teaching Amelia piano right now. We traded lessons for family photos in Colorado. The canyon was bursting with fall colors. The Wagners are avid hikers, bikers, and fishers. We jumped at the chance to get out of dodge for a day. Looks like we plan on going back for a camping trip one day. I dressed up the kids for some autumn photos as well. After their photos the kids trashed their clothes crossing streams and climbing mountains. We all had a blast. Justin had to be back in Cheyenne at 3 for Stake Priesthood meeting. We snuck in a quick Target trip, a few minutes at Once Upon a Child for Phillip pants, and a dinner at Chipotle. The kids wanted to play at the Children's garden so we went for about 90 minutes. The Siler and Hill families were also there! What luck! Quinn and Noah Siler each took one of my boys and chased them around. My boys were heaven with their own personal best friend to play with. I loved following the kids around taking photos with my awesome lens. Justin and I attended the adult session of Stake conference at 6. When I say attended, I mean tried to keep the kids entertained and quiet so I did not get much. What I did glean was the theme, family history.

This morning we had a split live and televised Stake Conference. The first half was delivered in the individual buildings, the second half was broadcast from SLC. Elder Bednar and Elder Scott spoke to us all. The broadcast was televised to Nebraska, Wyoming, and parts of Kansas. Pretty cool.