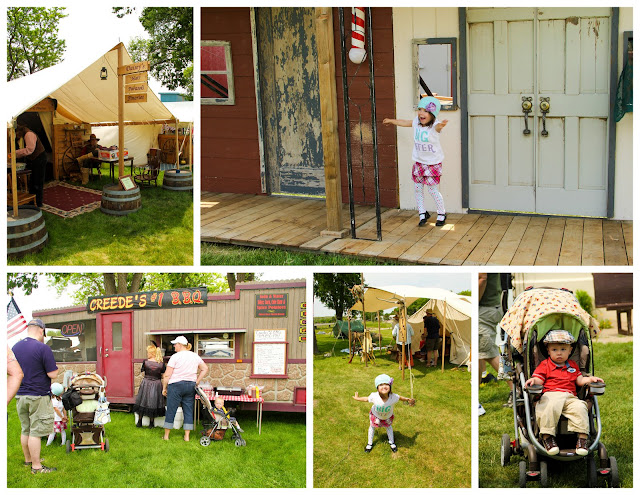 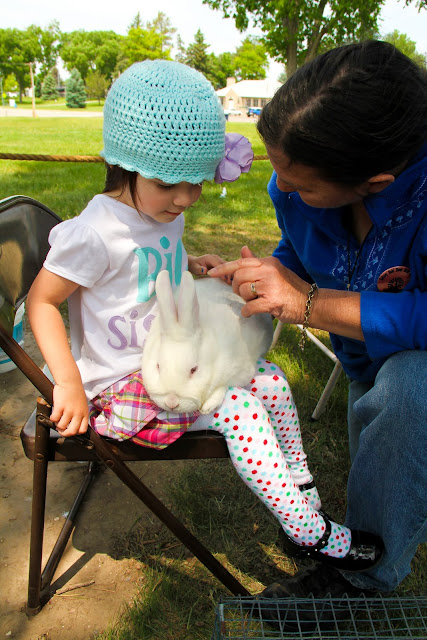 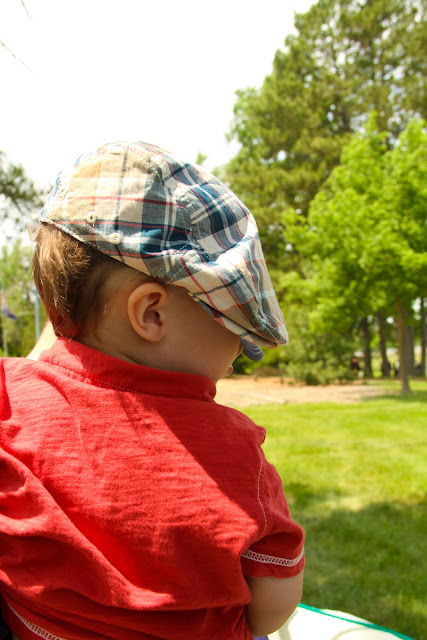 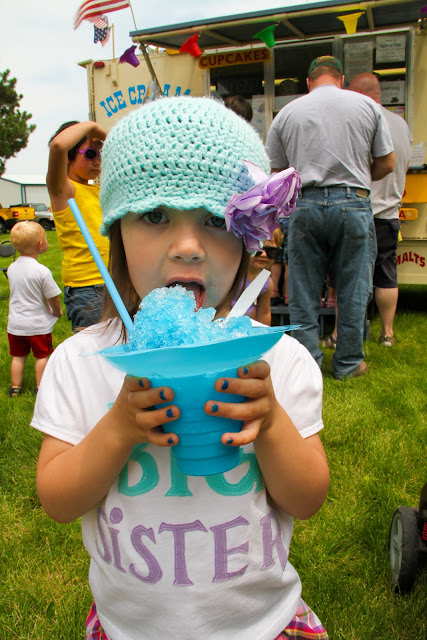 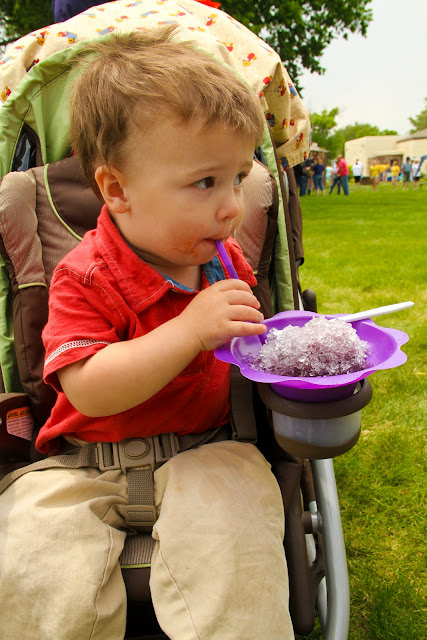 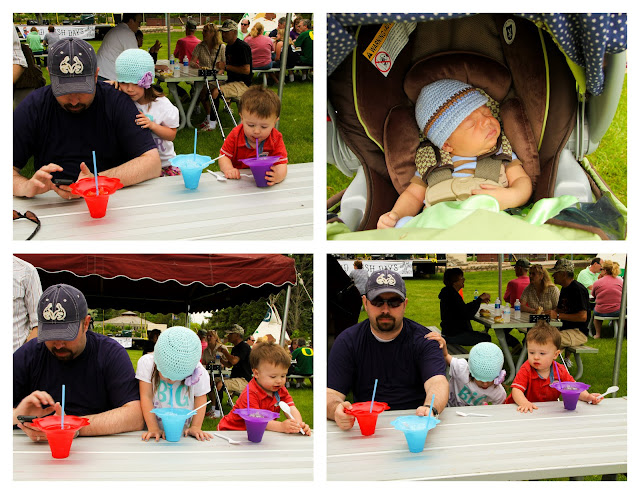 We finally attended Sidney's Gold Rush Days after missing the event for two years. Our ward set up two booths for the event, one making wax candles and another serving scones. Justin set up the booths Friday evening. I pulled this synopsis from the Gold Rush website to explain:
In 1867, when gold was discovered in the Black Hills, The Sidney-Deadwood Trail was the shortest route to get to those gold fields. It also linked Sidney with military outposts and Indian agencies. Sidney became a trailhead for cattle drives going both East and West. As a result, a wide variety of people passed through Sidney including cattlemen, such as the Blocker Brothers. Chuckwagons, longhorns and cowboys were a familiar sight. All of this activity attracted some not-so-welcome characters, like the noted horse thief, Doc Middleton. Every day there were gunfights and fistfights. Sidney had a front street lined with saloons, gaming halls, boarding houses, and the world’s first all-night theatre.

Amelia was so excited she skipped all over the place. The area resembled on old time Western street. Several vendors sold food like BBQ, corn, ice cream, drinks, and popcorn. Other vendors sold antique items from that era. A band played live music with a lively twang and drawl. Phillip was not so sure about the whole idea so cowered in the stroller until he saw Brother Bowcutt. He popped out of the stroller to give him knuckles and rough him up a bit. Phillip just LOVES Brother Bowcutt. It is pretty cute. We snagged some delicious BBQ for lunch. One lady had two bunnies, two calves, two goats, and a lamb corralled in one area. Amelia loved holding the bunny and petting the other animals. Phillip was not so keen on the idea. He did pet the bunny but then pulled his hat over his eyes and would not peek for any reason. He finally came out of his shell for a sno-cone. Little Everett slept the entire time. The weather was super windy and stormy but the rain held off until after we left.

I keep forgetting to mention a couple things about Phillip. He seemed to grow up overnight once we brought Everett home. He suddenly did not need snuggles so often, starting talking better, and will go on play dates with no hesitation, just a BYE, MOM. It was a little hard to watch him grow so fast in less than two weeks. His newest phrase is "stop it...Mia." Phillip's vocabulary is slowly growing. He mimics sounds and voice fluctuations with ease now. We are working on helping him understand how rough he can be, especially with Everett. He gives his loves quite strongly. My favorite time with Phillip is when he wakes up. He loves a good snuggle with his Grandma Jean bear blanket and his favorite monkey. I love it too. When we walked into church today Phillip had his hand out to shake hands with anyone willing to shake. That made me smile.

Amelia is adjusting so well to having a new sibling. She loves to help out with Everett. My favorite thing about Amelia of late is how much she loves to dance, sing, and play the piano. She has a couple songs on the piano she dances ballet to. Usually she gets her ballet outfit on and puts on a performance for me while I nurse. It is pretty cute. She is also dishing out nice compliments like, "You are such a great Dad," "That was a great prayer mom," "you are the best cleaner ever," etc. Gives me the warm fuzzies! We have some amazing kids!