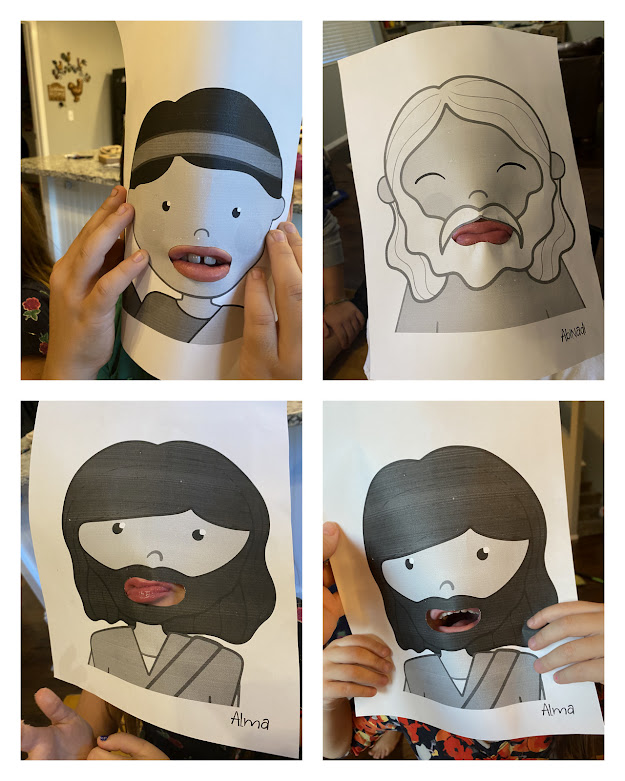 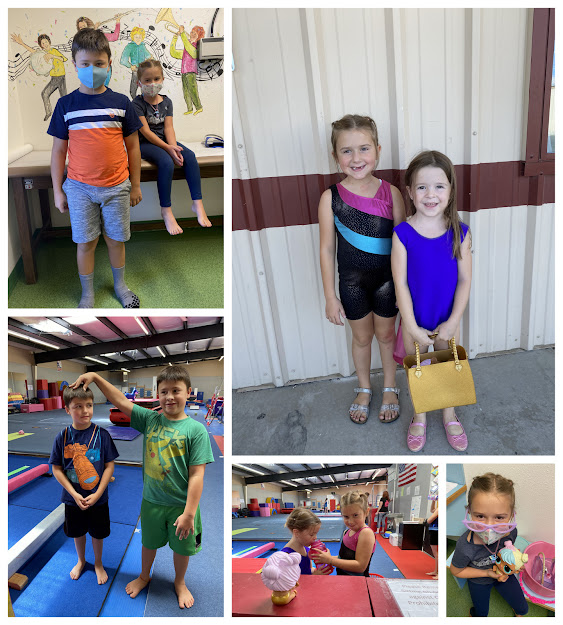 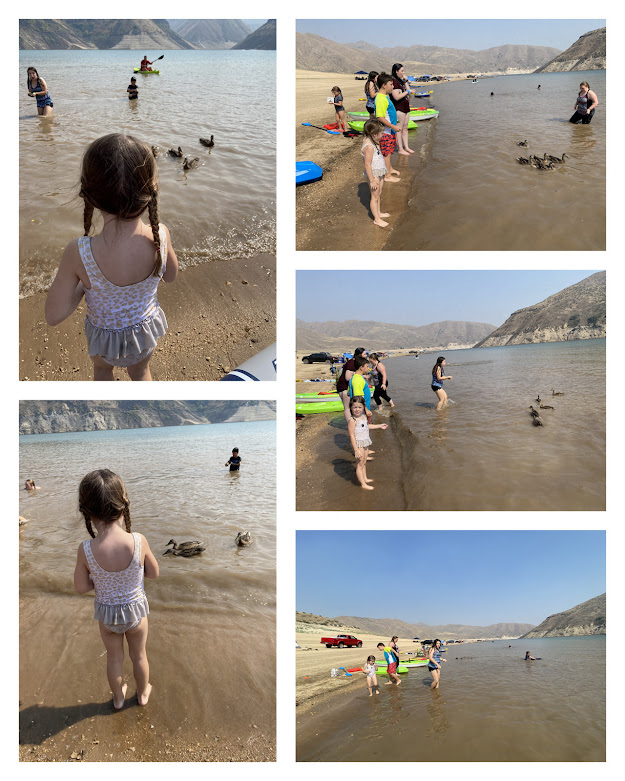 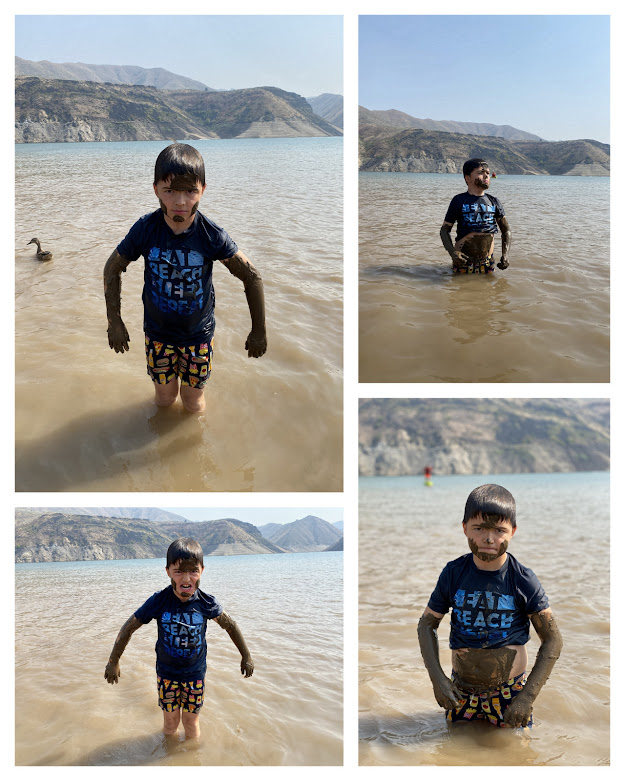 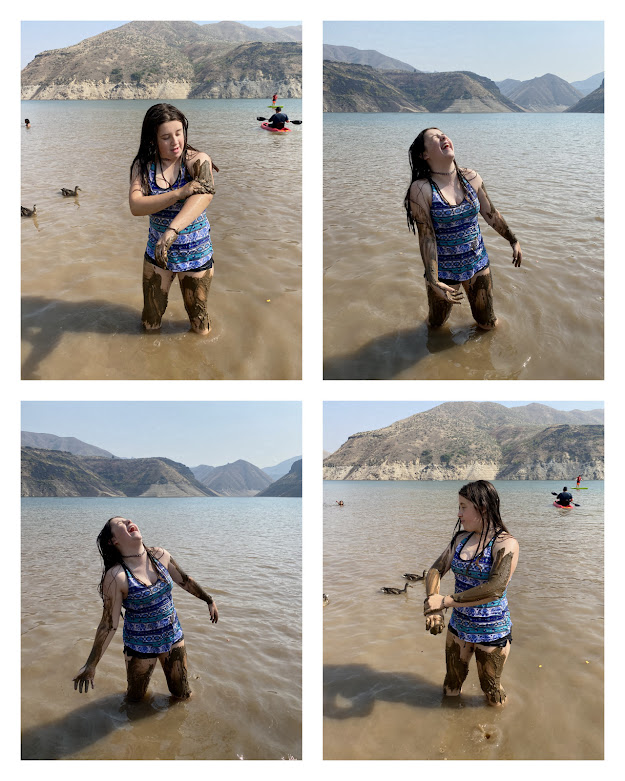 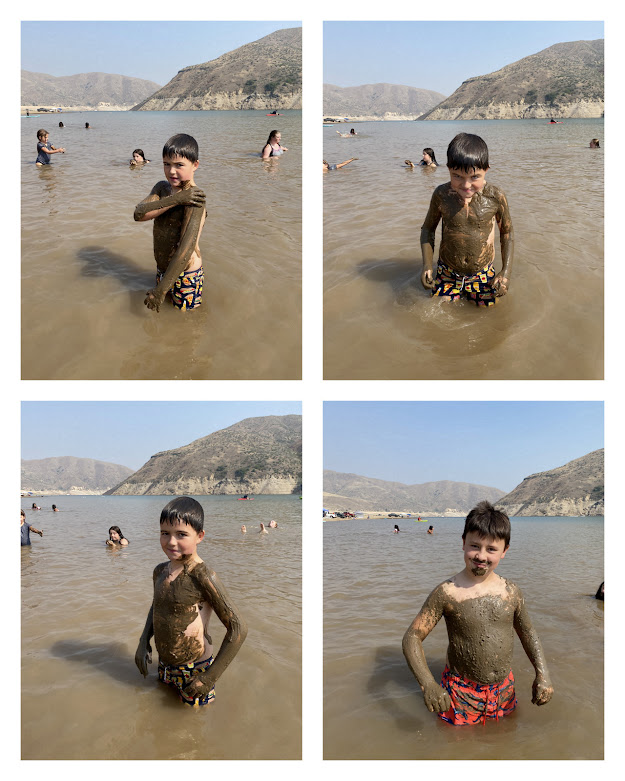 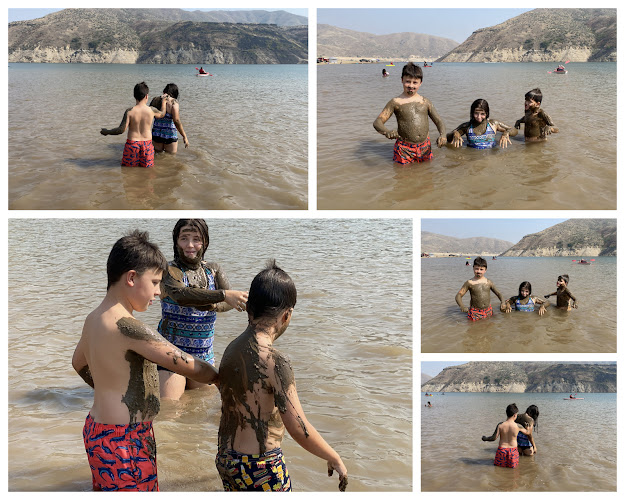 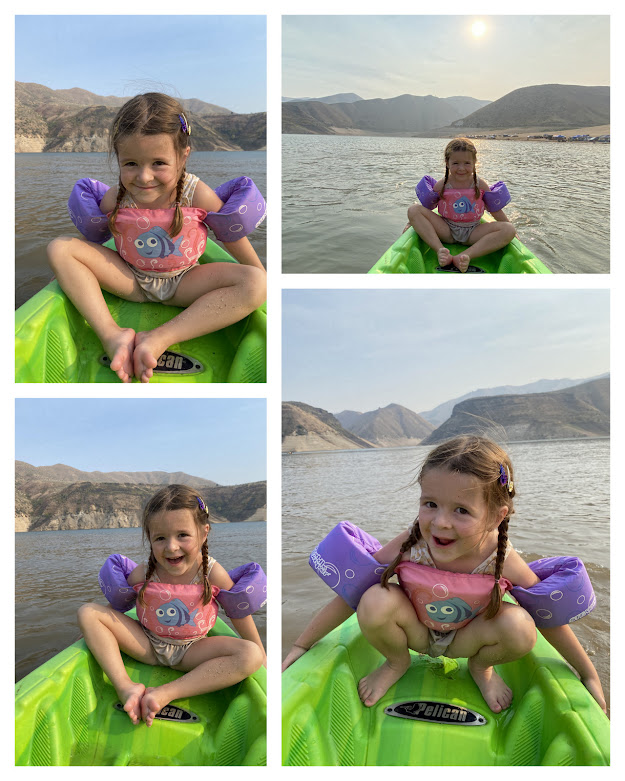 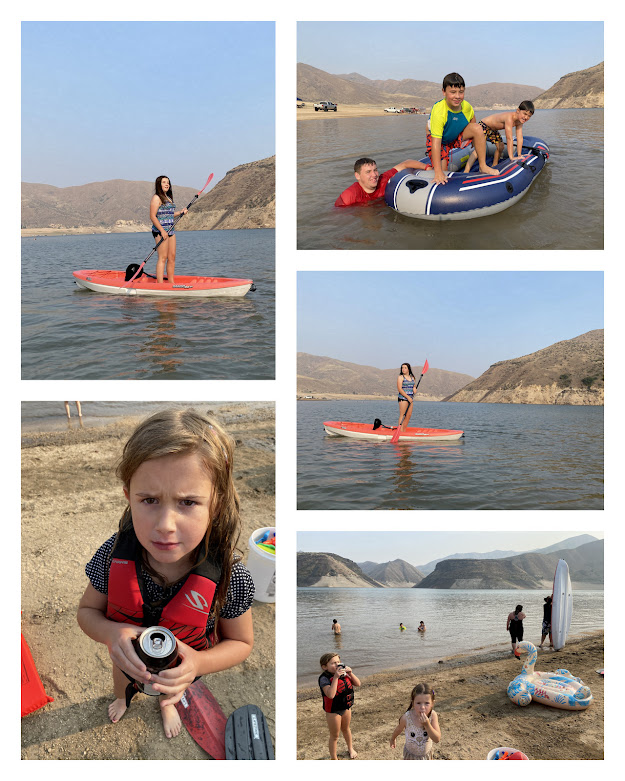 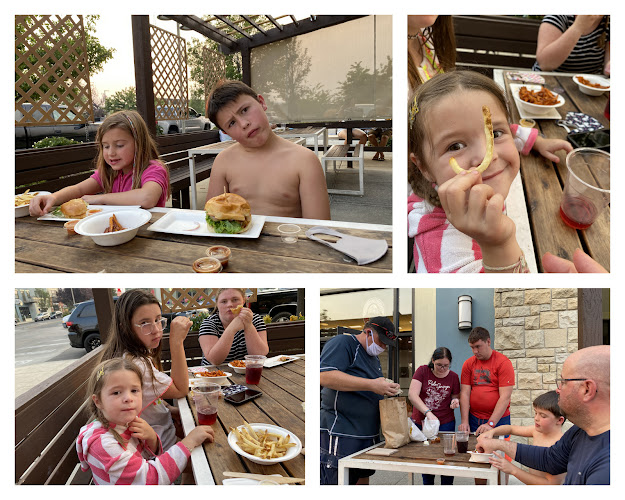 This week felt a little better. The kids had a goal for school and worked hard to pass things off. I also got several log-ins as the week continued, we got to try new platforms like Night Zookeeper, ABC Mouse, Quill, etc. Evelyn and Everett had zoom meetings for science and social studies. Evelyn also had speech therapy this week. However, I realized that I need to have a better daily plan so the kids have a better focus. We are ready Call it Courage which is a fun book about discovering inner strength through trials.

Tuesday Phillip and Evelyn had well-child visits. Both kids are doing well! Once again confirmed that our kids are quite short but stout. The Dr starting questioning Phillip about his ability to read once he found out we home-schooled. He asked several probing questions like what level do you read at, can you read alone, and how long does he read each day. Phillip proudly reported he was reading Harry Potter along with Audible. The Dr told him that was not good enough and he had to learn to read boring things like textbooks and manuals. I wanted to punch him...Phillip has a hard time reading. He is doing quite well and tries hard. Phillip was crestfallen after our appointment. We talked about how we need to judge other's words against our heart and mind before we let other's rulings part of our framework. The Dr had some advice which was not the best for Phillip. We will try harder but Phillip can still listen to audible books and absolutely love them. We went to Target after school so the kids could burn their birthday money. Evelyn got a huge LOL baby in a purse. Josie was very sad about not getting one too. She returned her special owl flyer toy and spent all her allowance to get one of her own. That was an ordeal as I made a same-day trip to Target in the evening.

The kids are loving gymnastics. Evelyn swears her muscles are stronger already! Josie joined the older class with Evelyn. She did well but the age difference was quite evident. Her LOL doll watched the girls do gymnastics. On Thursday I dropped off the boys to gymnastics then headed to Goodwill to search through their books. I love when there are new books that exactly fill in missing books in series I am collecting. Yay!

The James family is here to visit us this weekend! They arrived after 10:00 pm on Friday. We cleaned the house then settled in to watch the new Mulan movie. The movie was sooooo good. Charity brought along their dog Molly, Vader was very excited about that. He's sniffed every inch of Molly several times over. We finally got everyone settled in a sleeping space before midnight.

Saturday Charity showed off an old home video of Cousin Shawn before he passed away back in 2002. Justin was teary eyed watching his cousin talking and walking. Evelyn busted out her makeup to give Charity makeovers. We spent a lovely afternoon at Arrowrock Reservoir. The water was a good 50 feet lower that the first time we visited. The space we found had a lovely strip of mud to play in. The kids lathered themselves in mud just for the heck of it. Mia said it was a lovely spa treatment. The mud turned Everett into a pond monster. We made the trek across the lake to the opposite shore. The water level drop revealed a stair-step bank. The soft sand was really fun to play in, crumbling the sand down to the lower levels. Everett showed off his Angry Squirrel belly flop! Mason and the boys played in the raft for a long while. We also had Clare Palmer with us for the day. We packed up when Evelyn started to get hangry. I've heard Boise Fry Company is a must-try in Idaho so we gave it a try. Their burgers were the best we've tried. The fries fresh and homemade, the sauces were especially creative but too fancy for most of our group. Mia and Clare loved the blueberry ketchup, I thought the jalapeno sauce and aioli were delish. I felt quite gritty after this dip in the swampy lake...everyone got a nice shower before bed.

We had a lovely sacrament meeting for church at home today. We had a testimony meeting then watched President Nelson's talk Hear Him. After church I showed Reagan and Mason how to make sushi. The rice turned out all mushy and gross but we used it up anyhow.