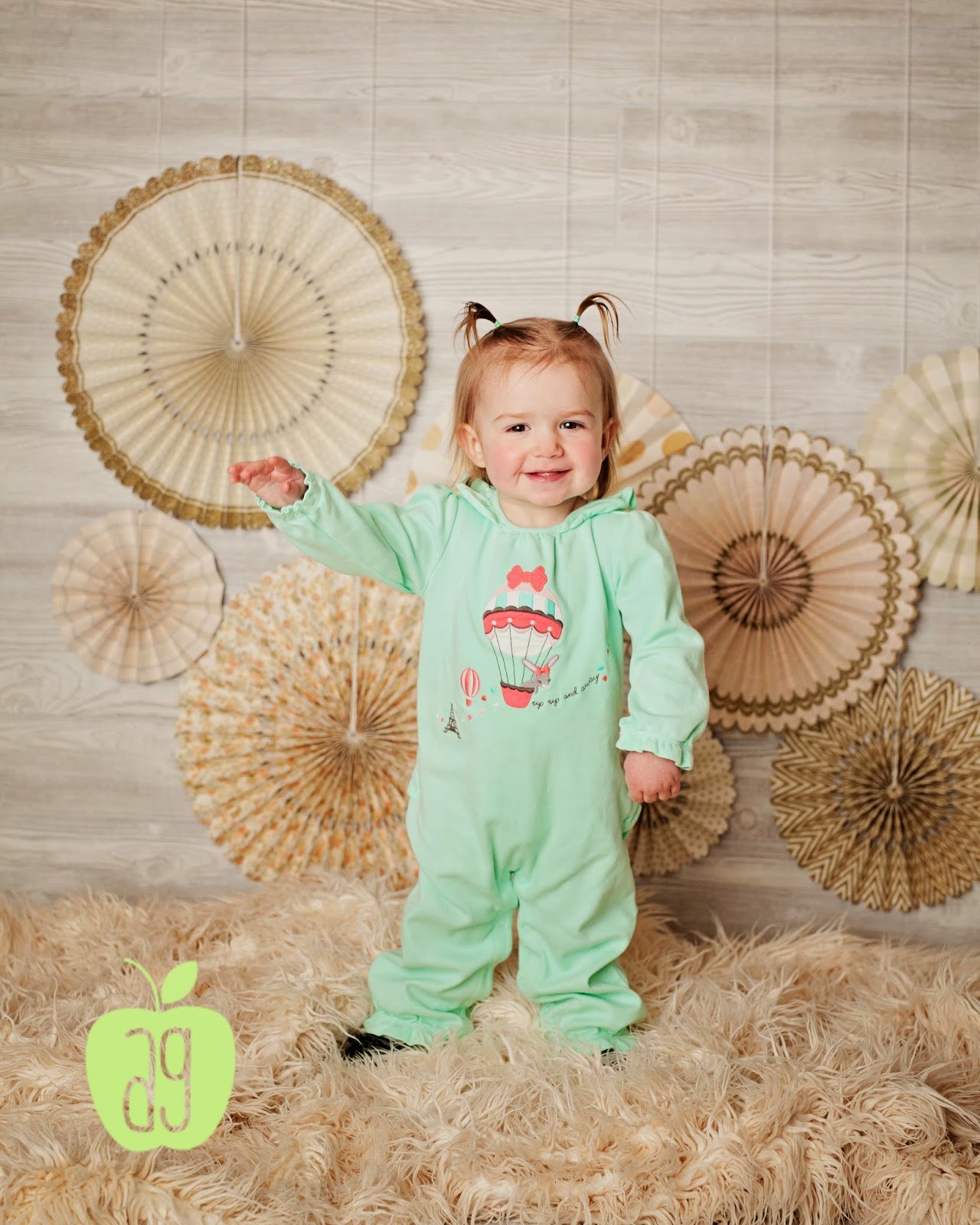 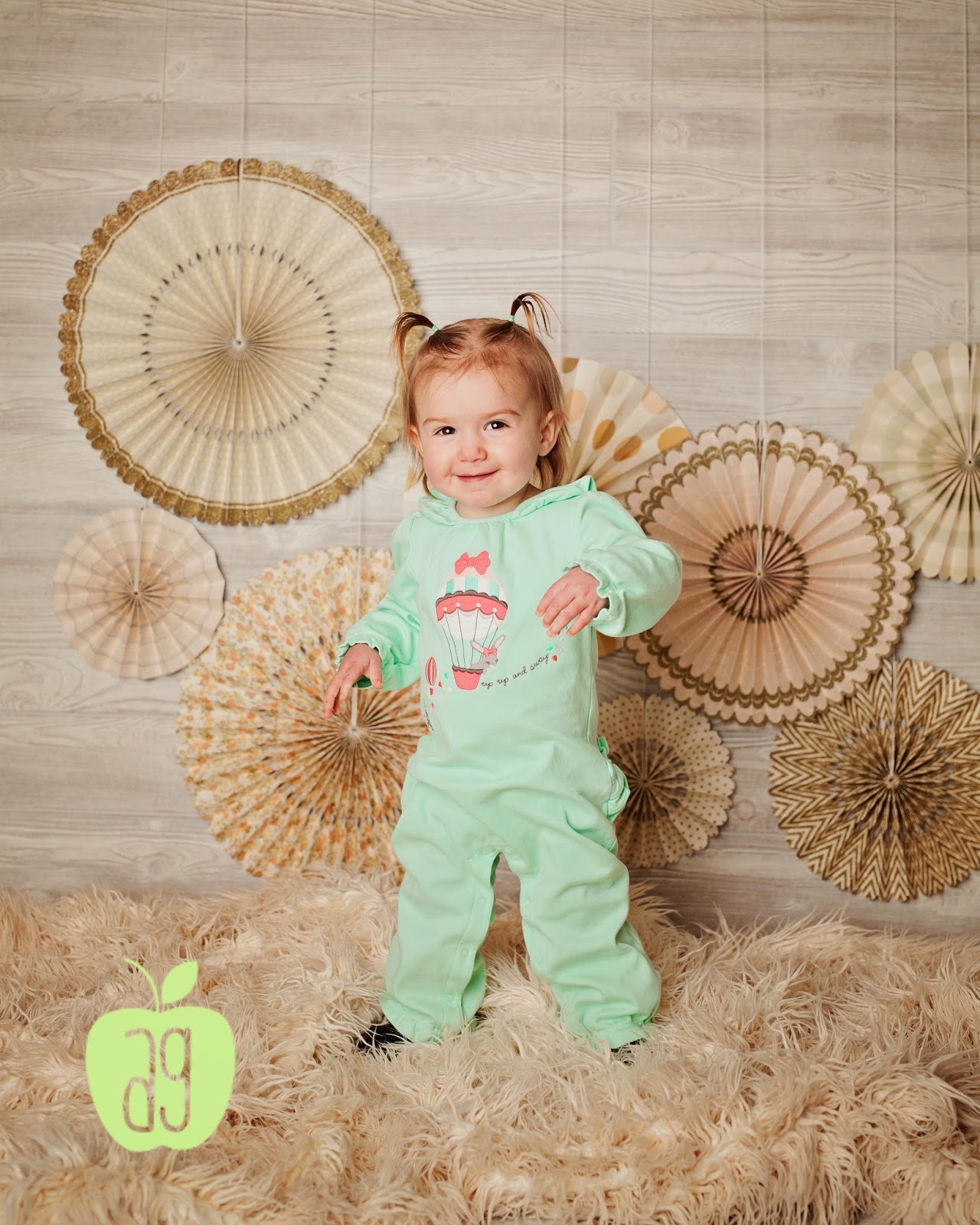 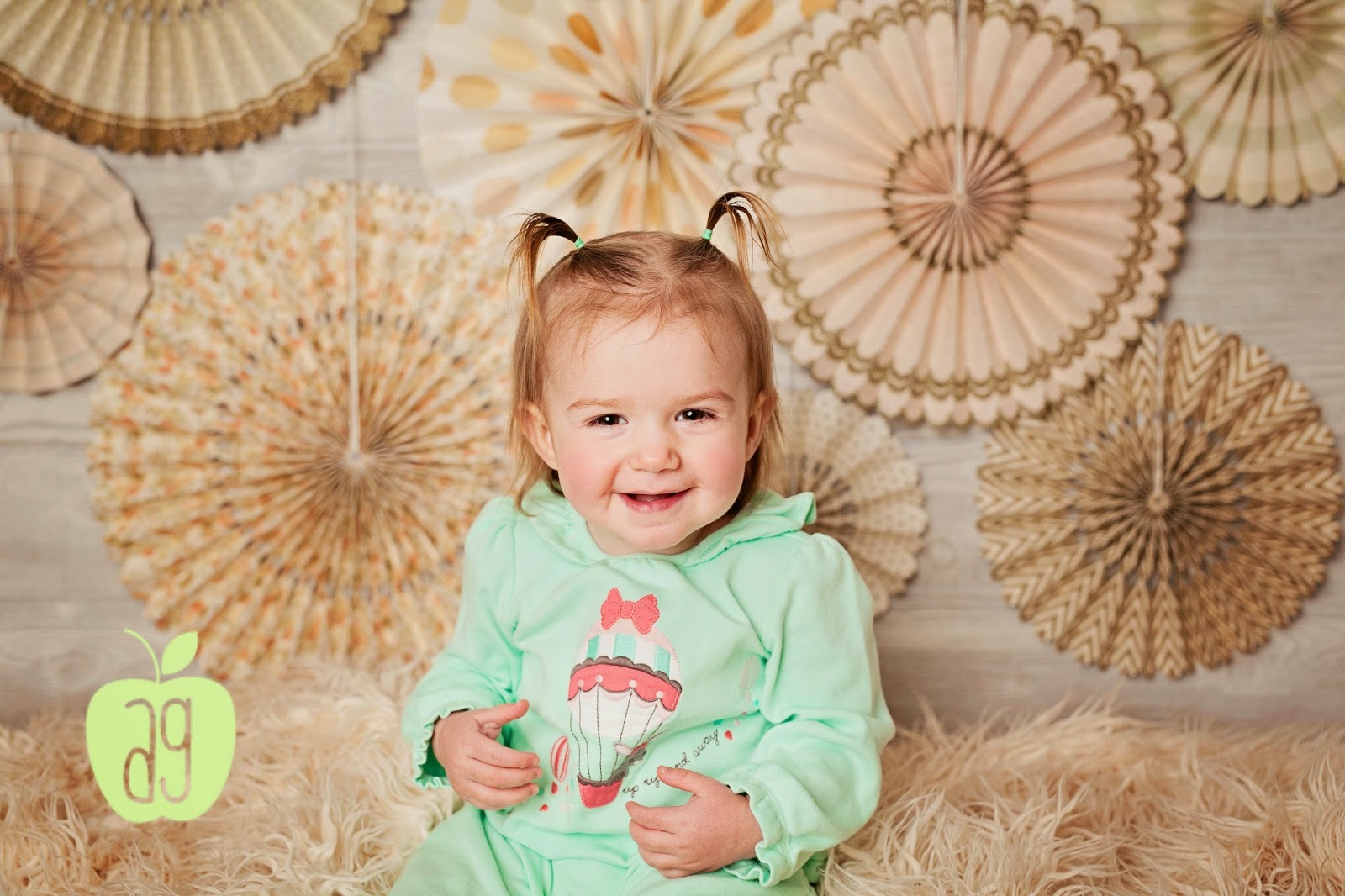 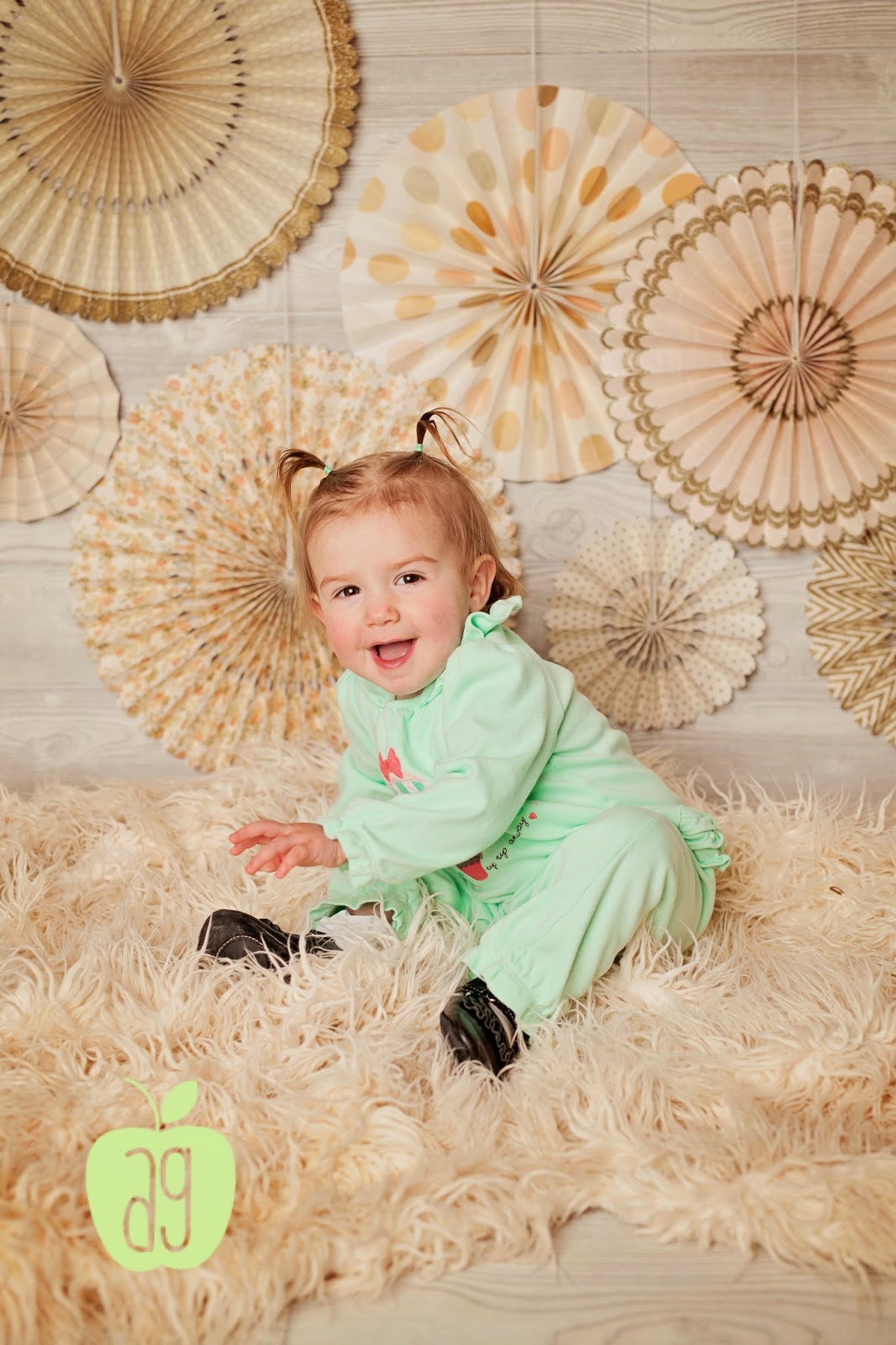 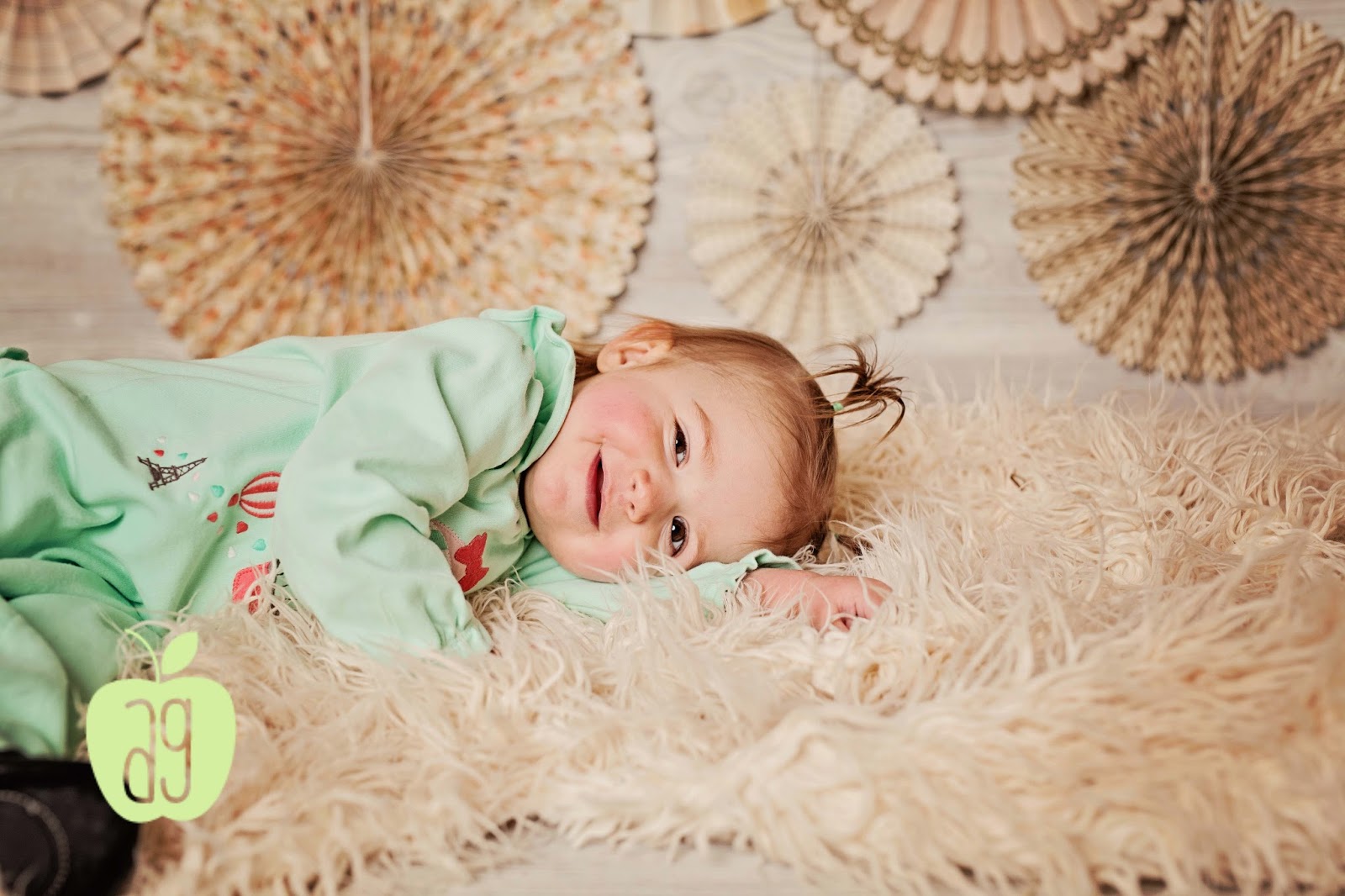 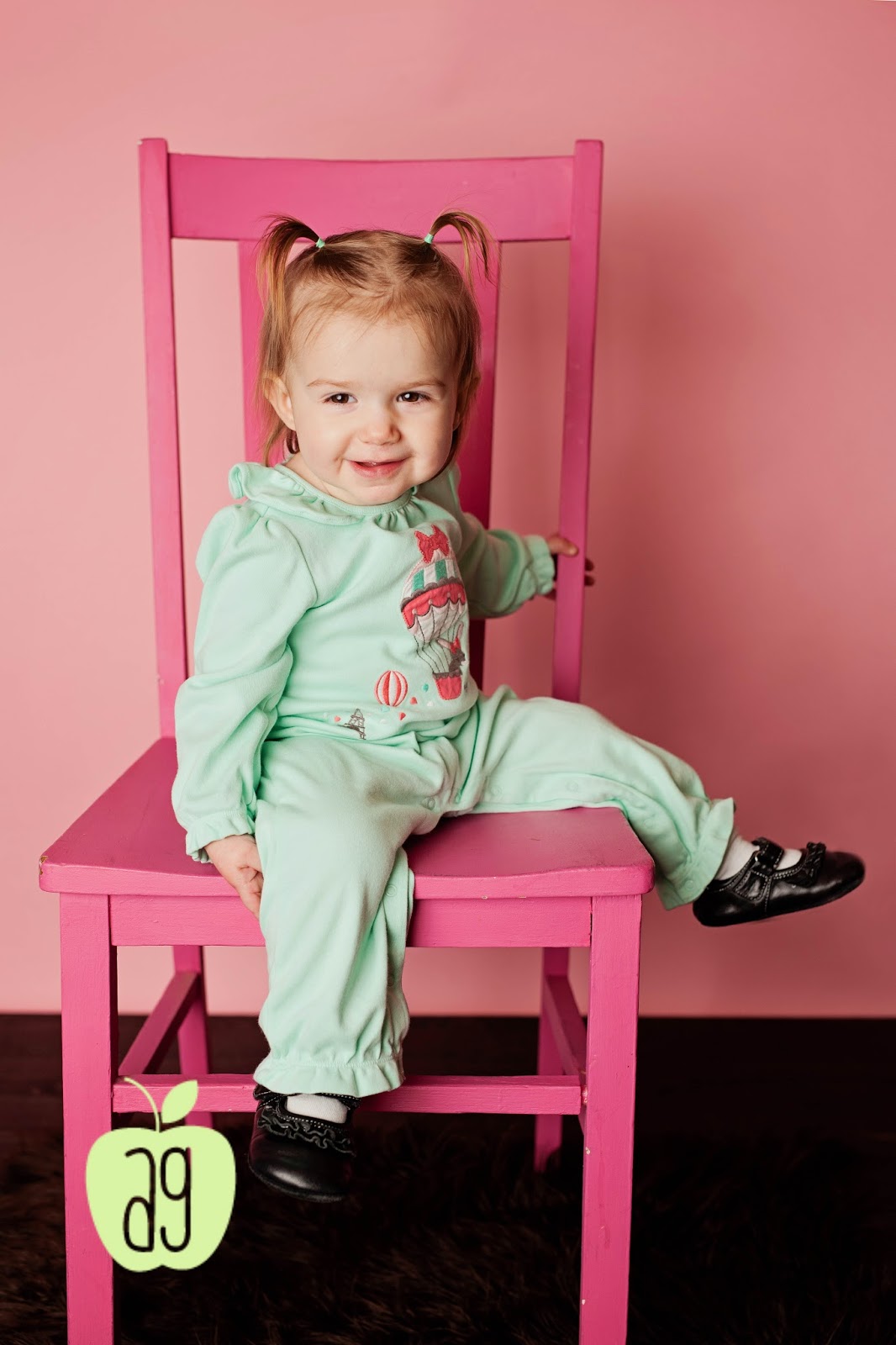 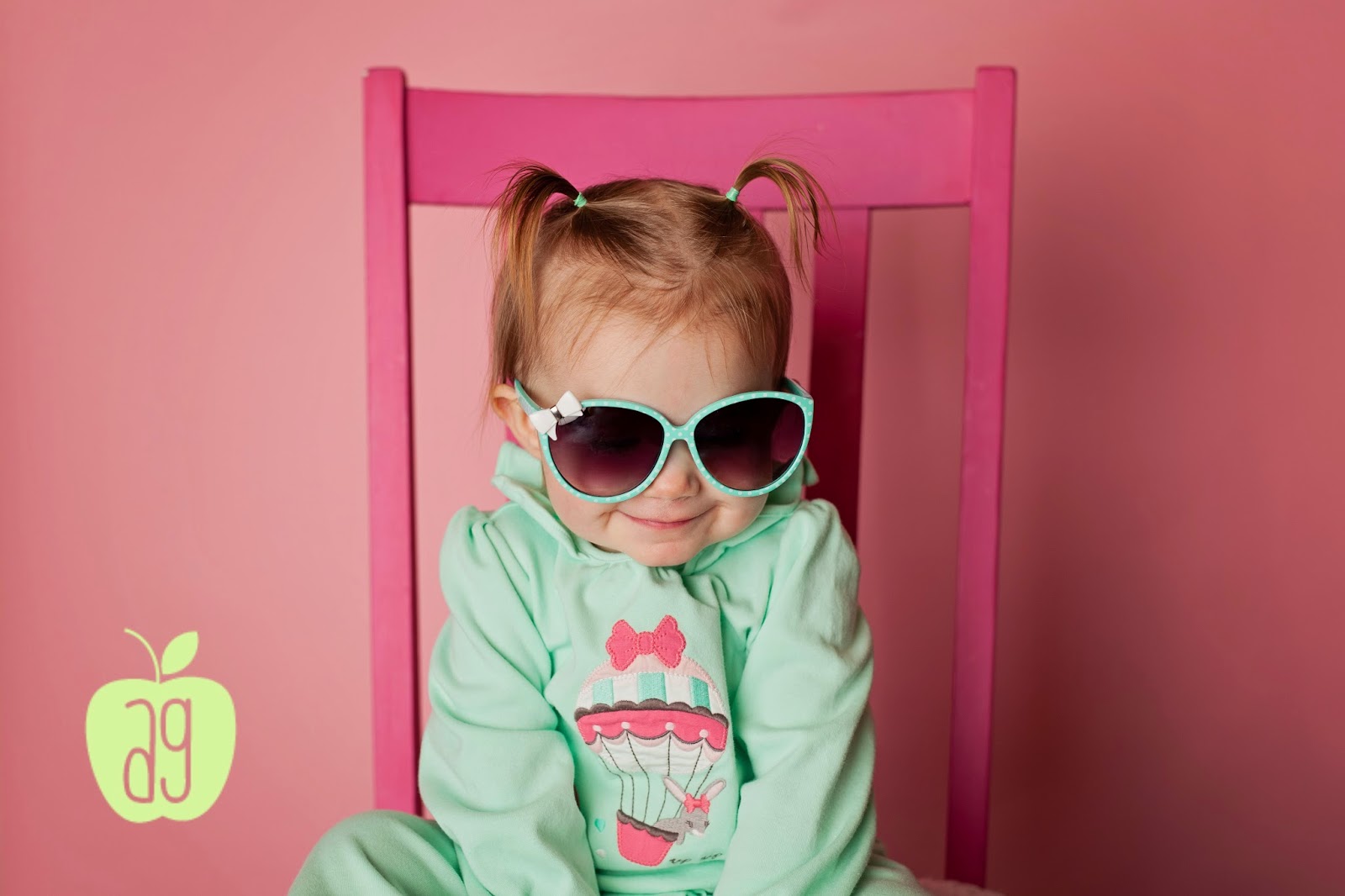 Oh baby girl, you are one amazing little person. Since her last update, she has added many new talents to her repertoire:

walking
running
ma-ma, all done, binky, what's that, wheeeee, milk, grandma, sunbeam, cheese, etc
she loves to act like a dog, crawling around with her tongue hanging out
will put necklaces, hats, headbands, and odd shoes on
teethed one point of her top left tooth, we can see the top left second tooth coming though as well
loves her belly button
loves to read books
can wipe her bum with toilet paper
loves to brush her teeth
will give kisses (she smacks her lip and tongue to make a kissy noise)
rubs her right eye with her binky elephant paw when she is tired
can sing sunbeam song, spider, twinkle star, and sings along to our lullabies 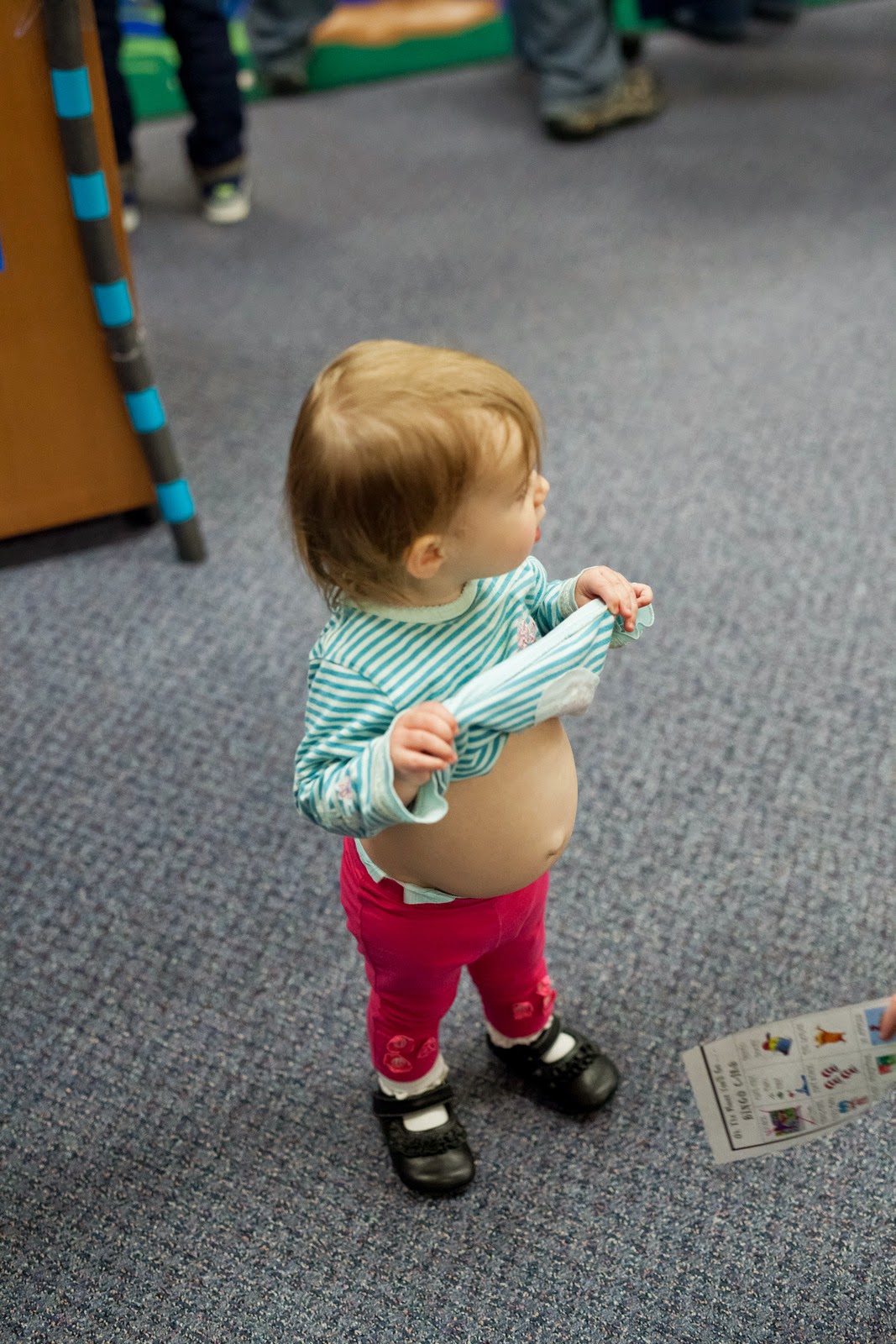 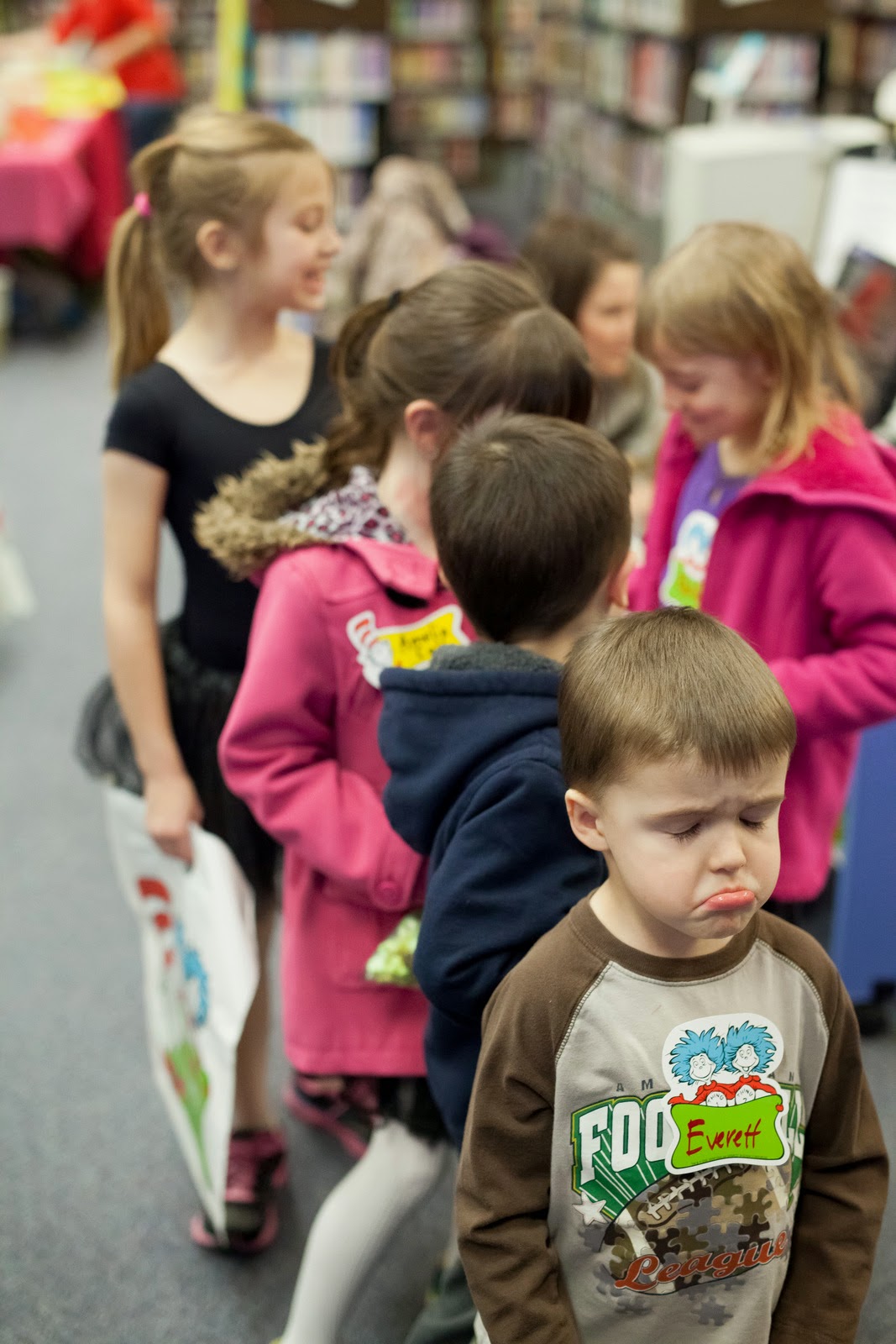 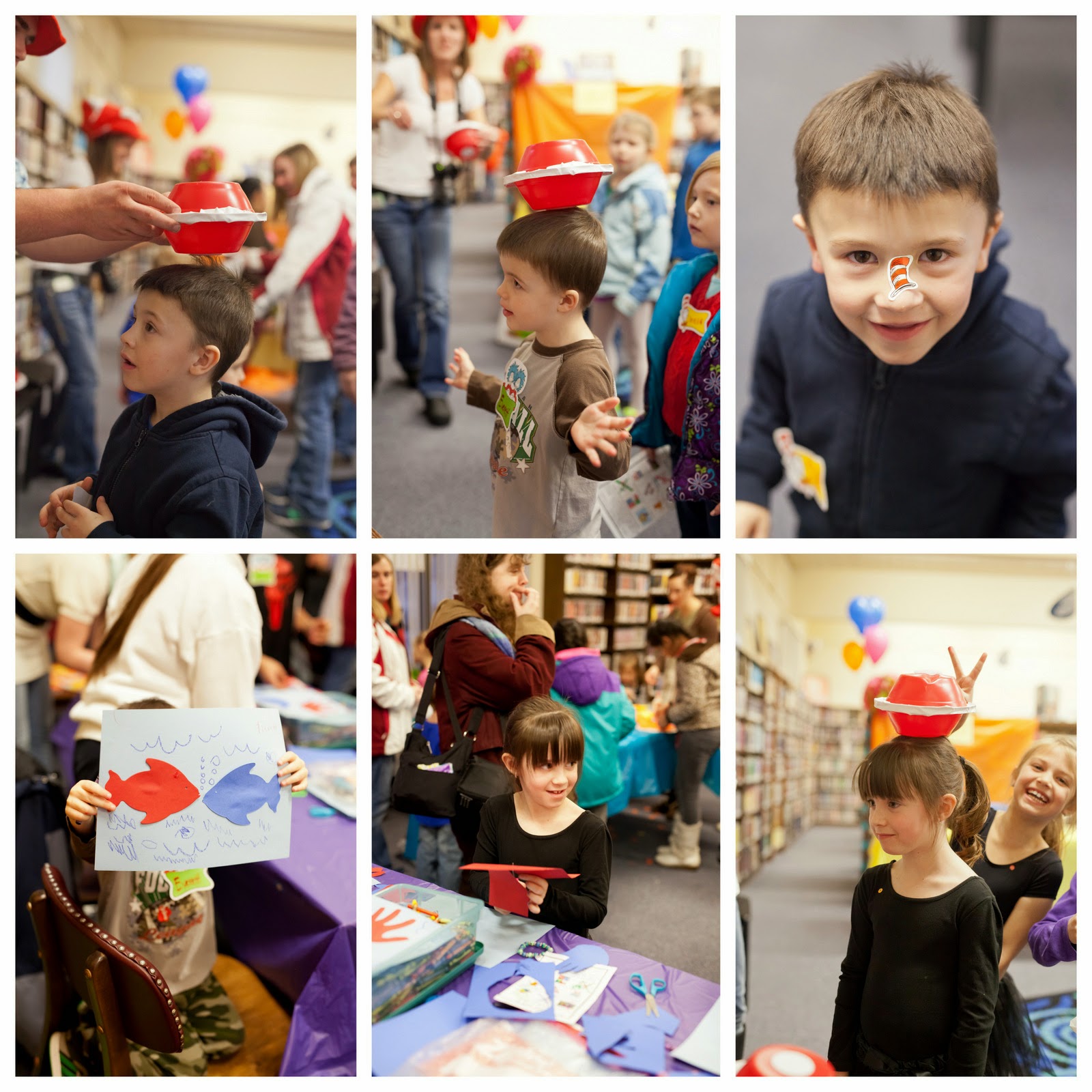 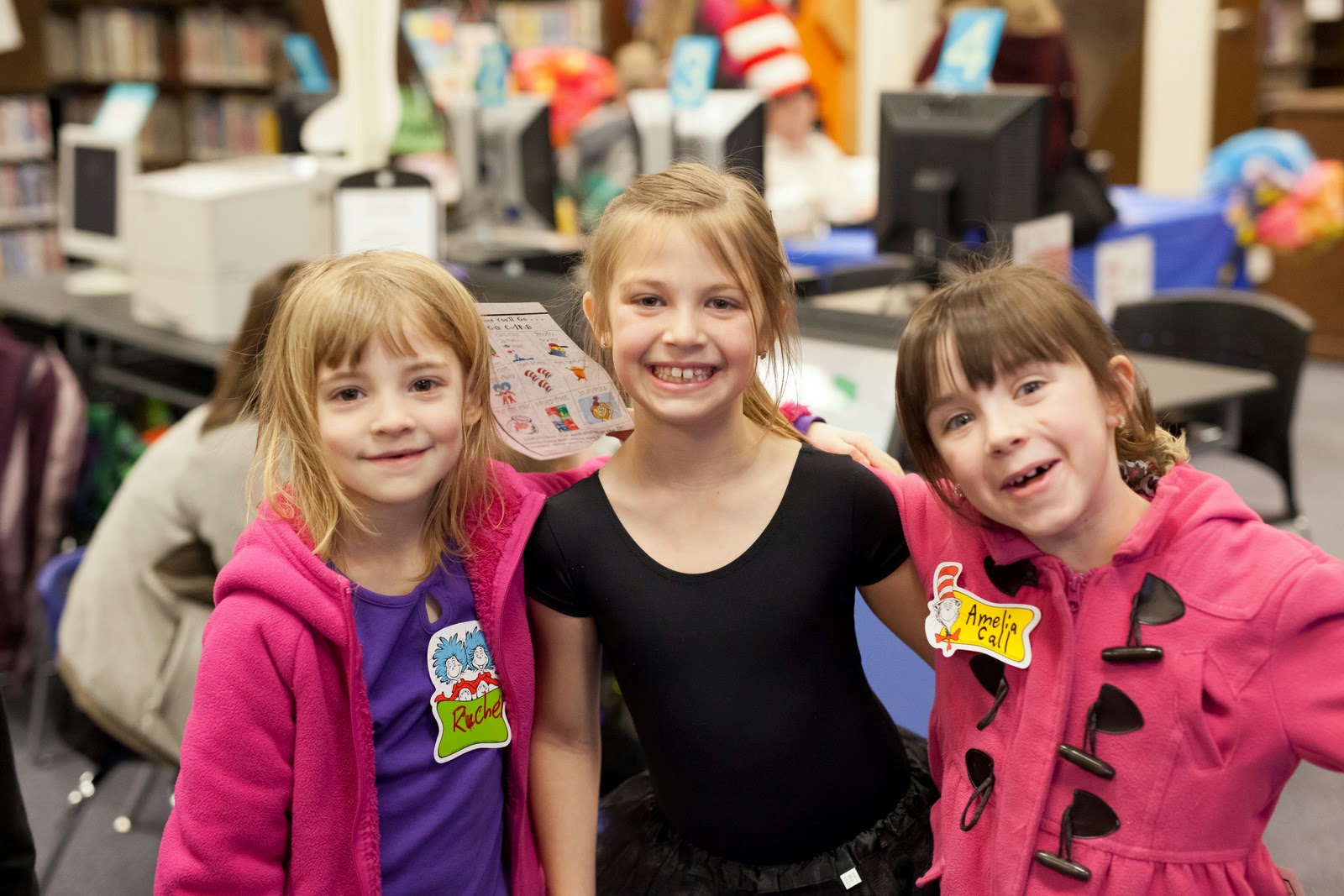 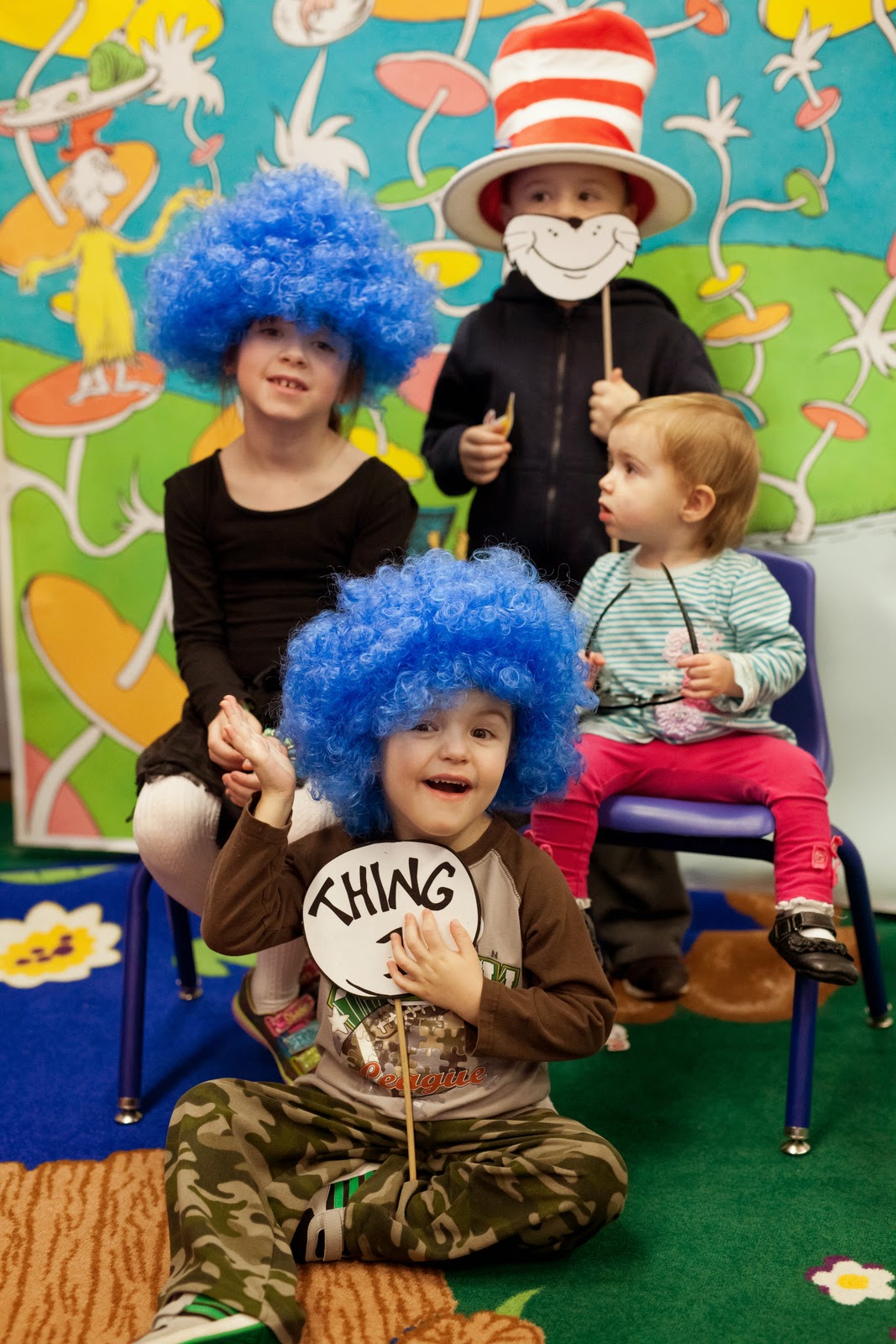 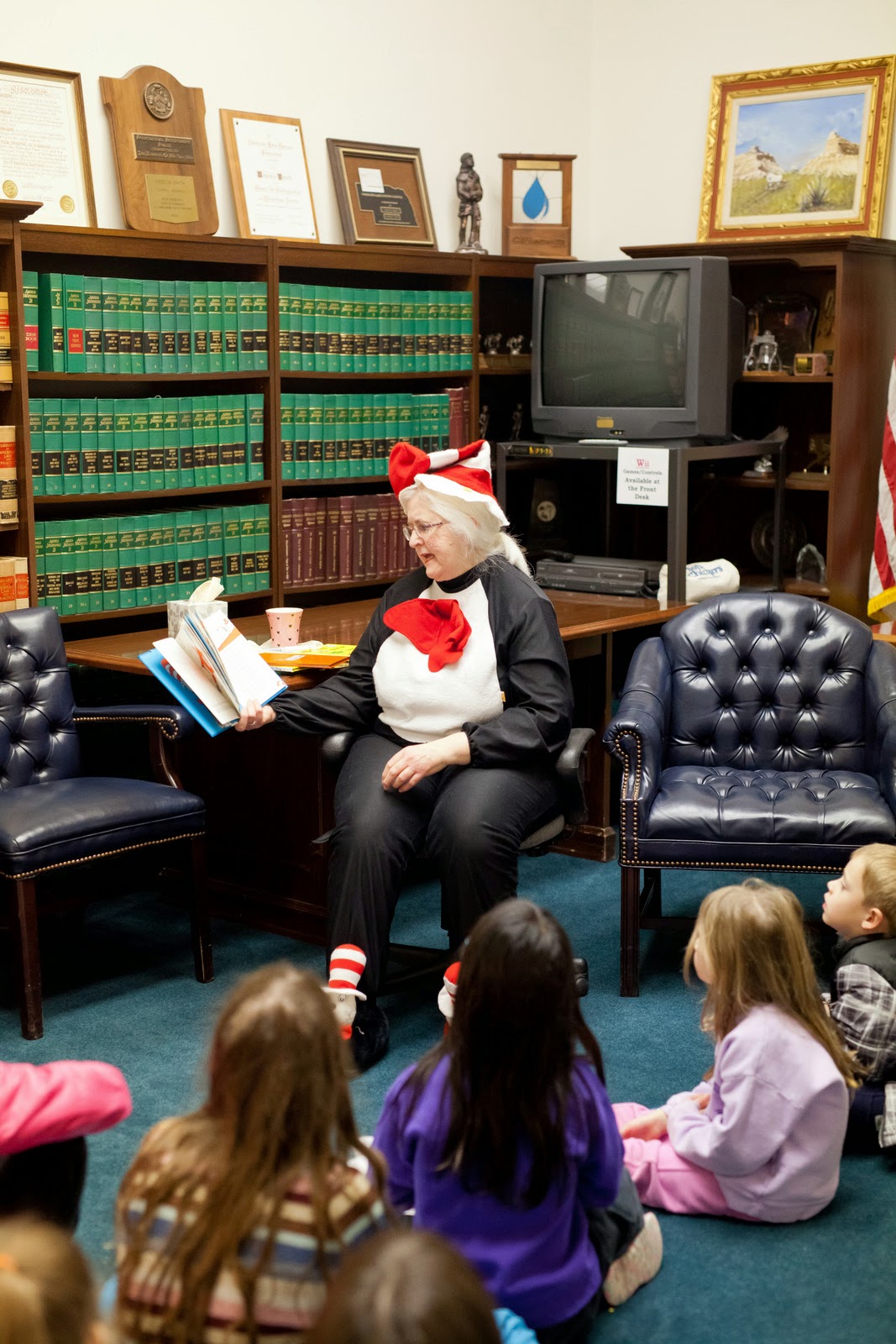 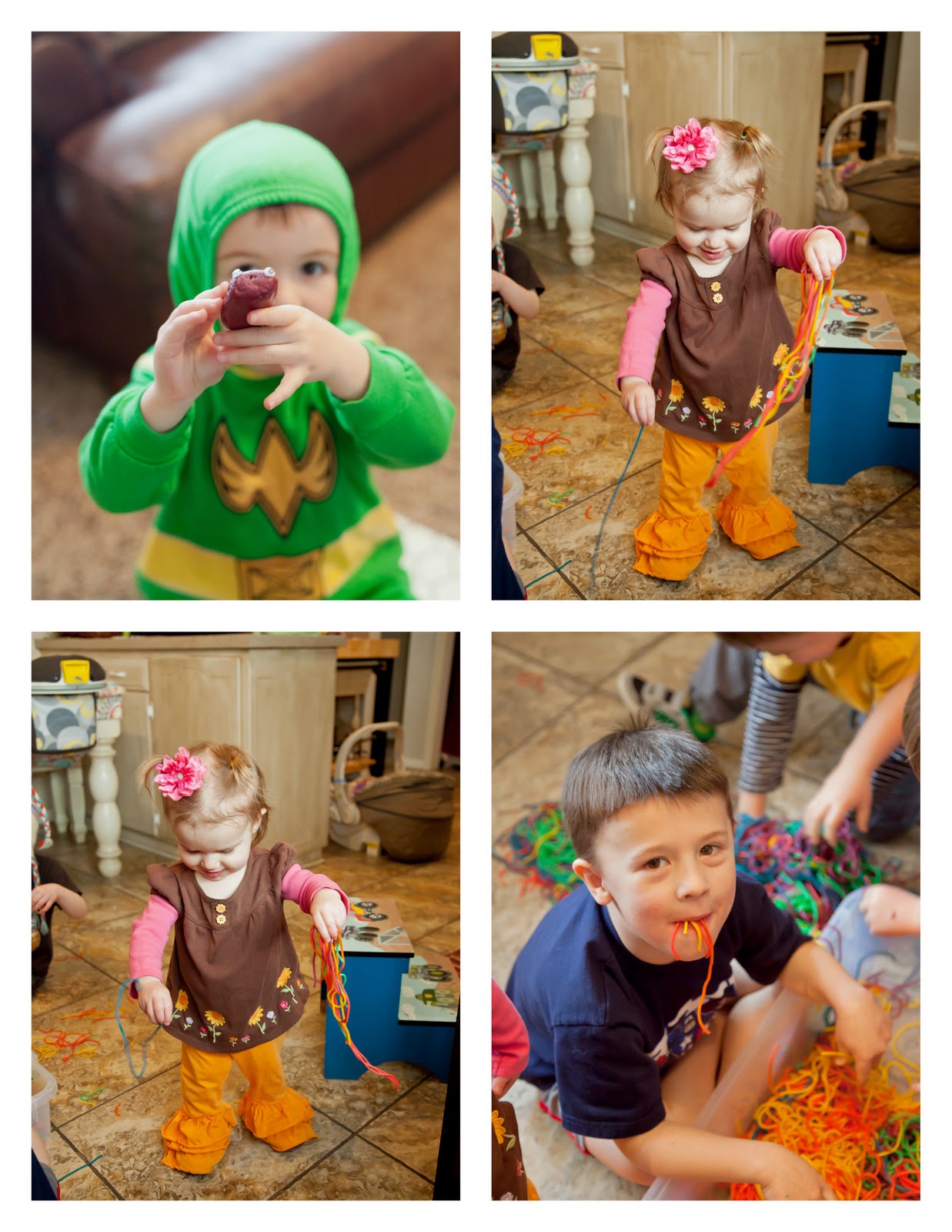 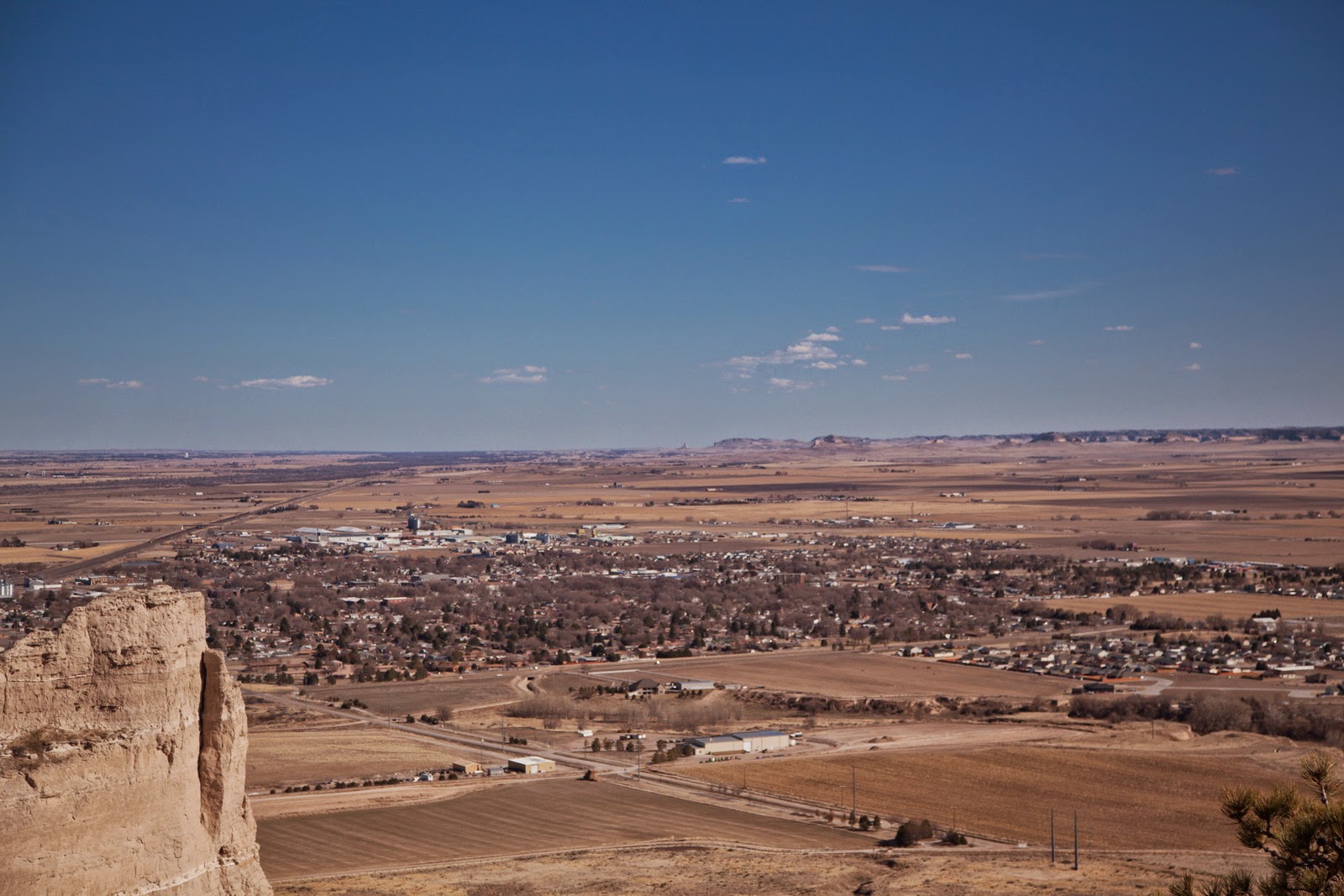 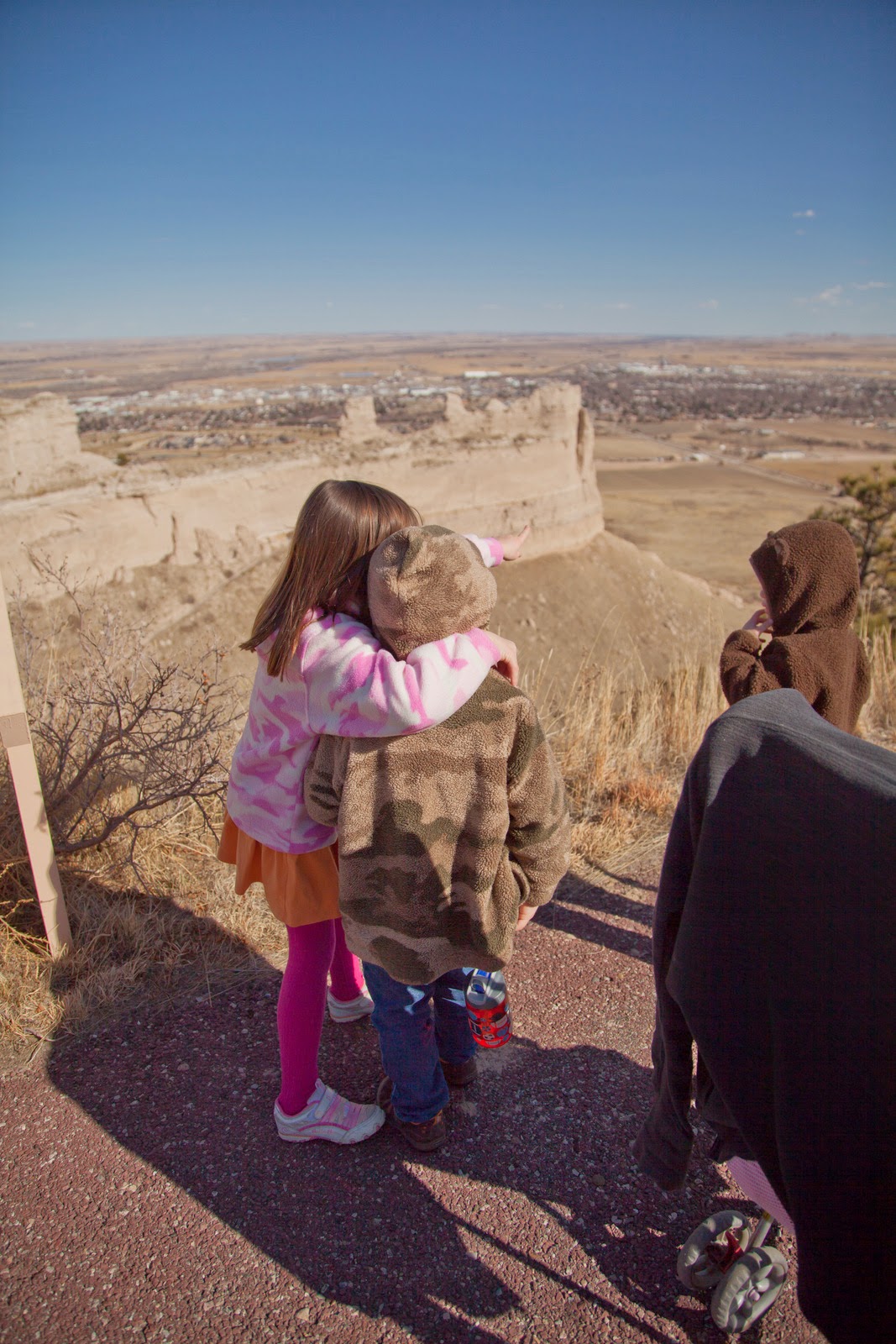 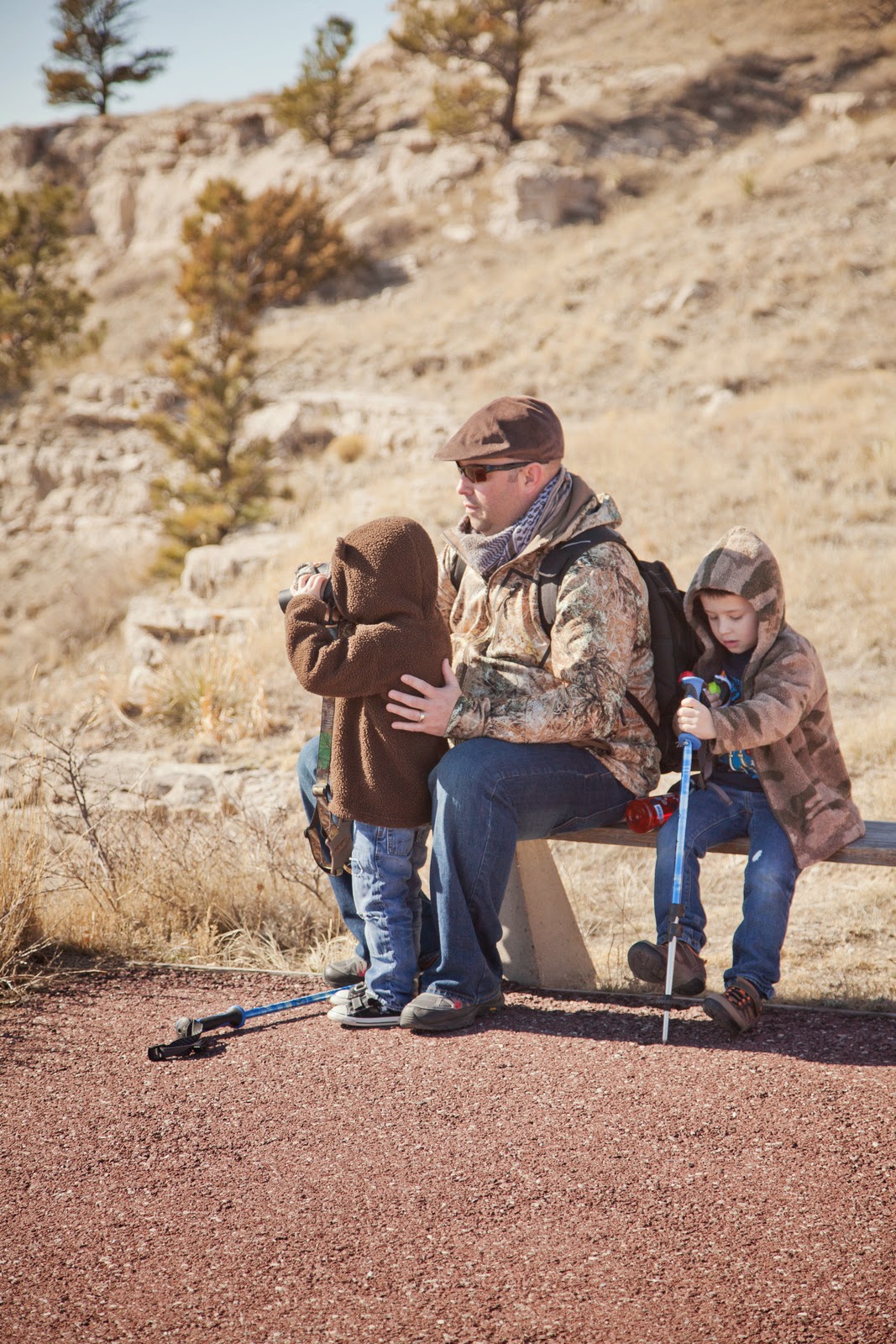 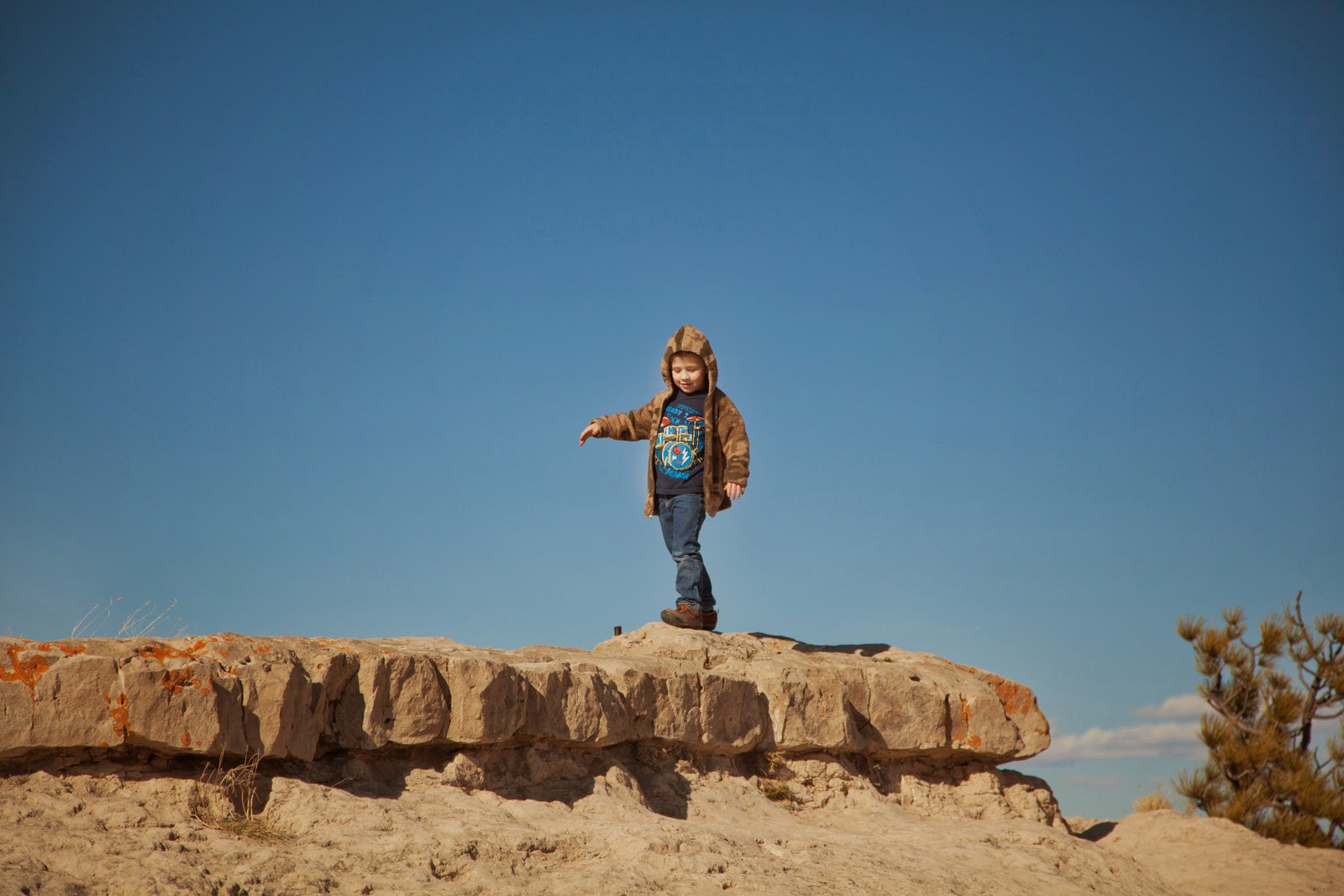 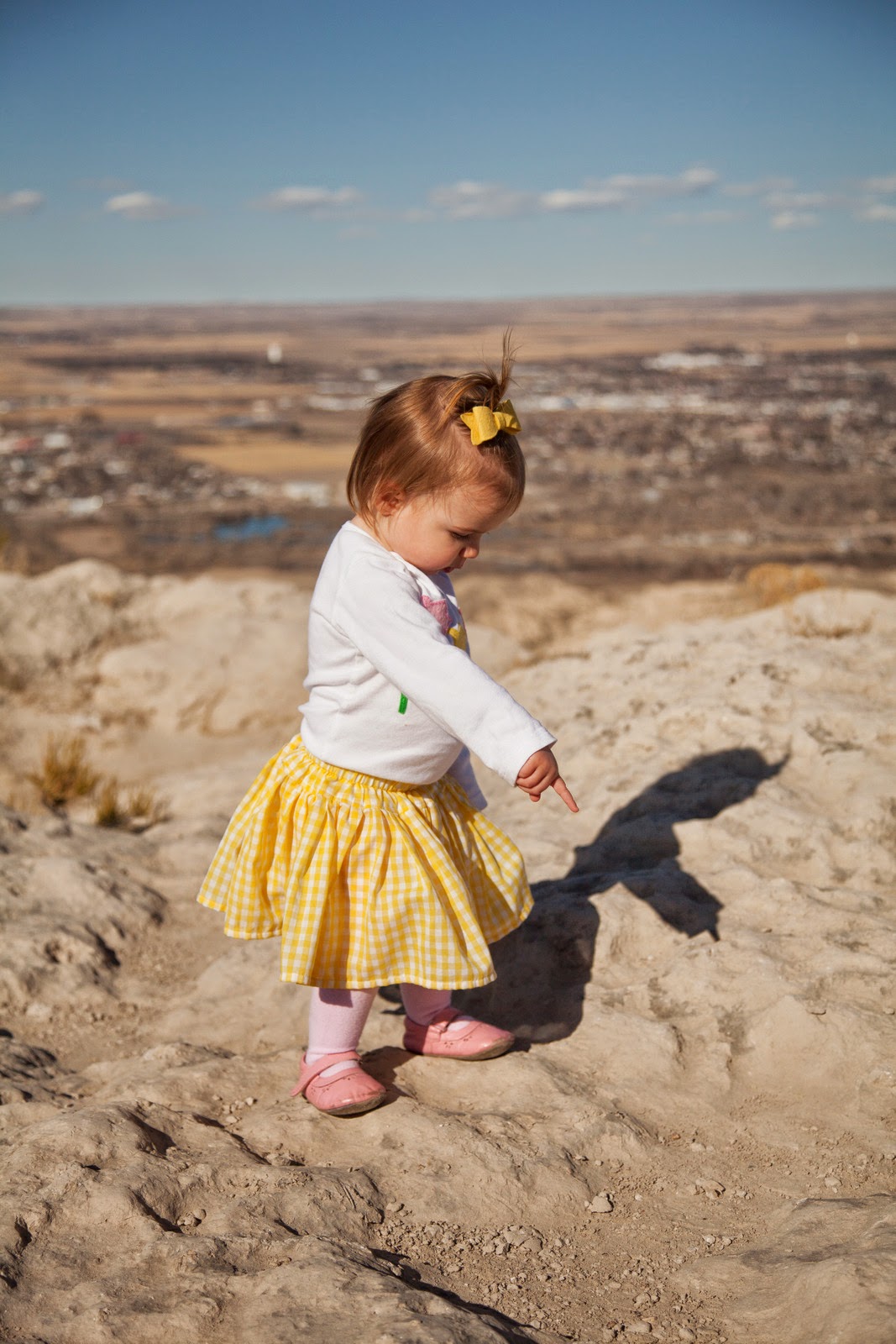 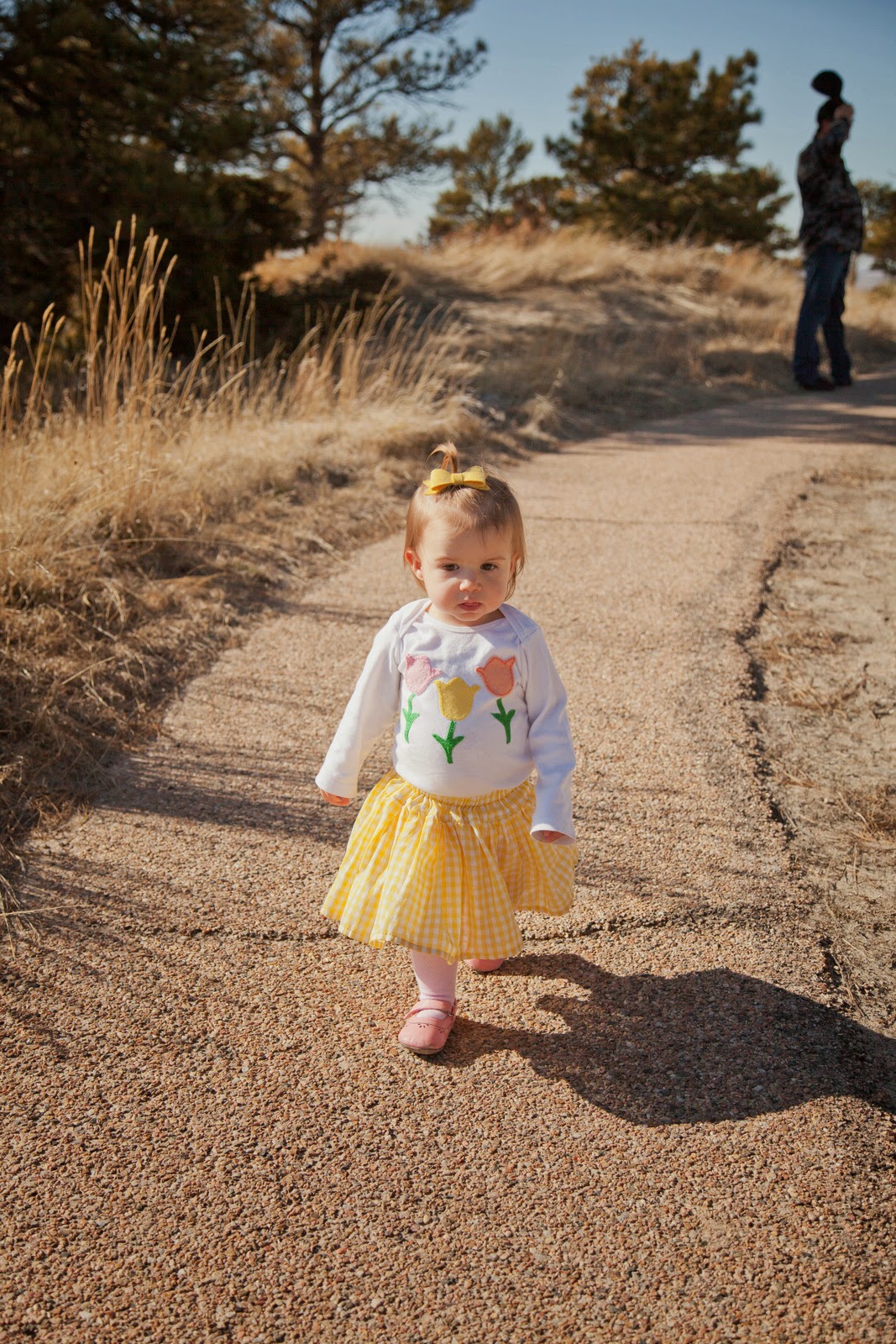 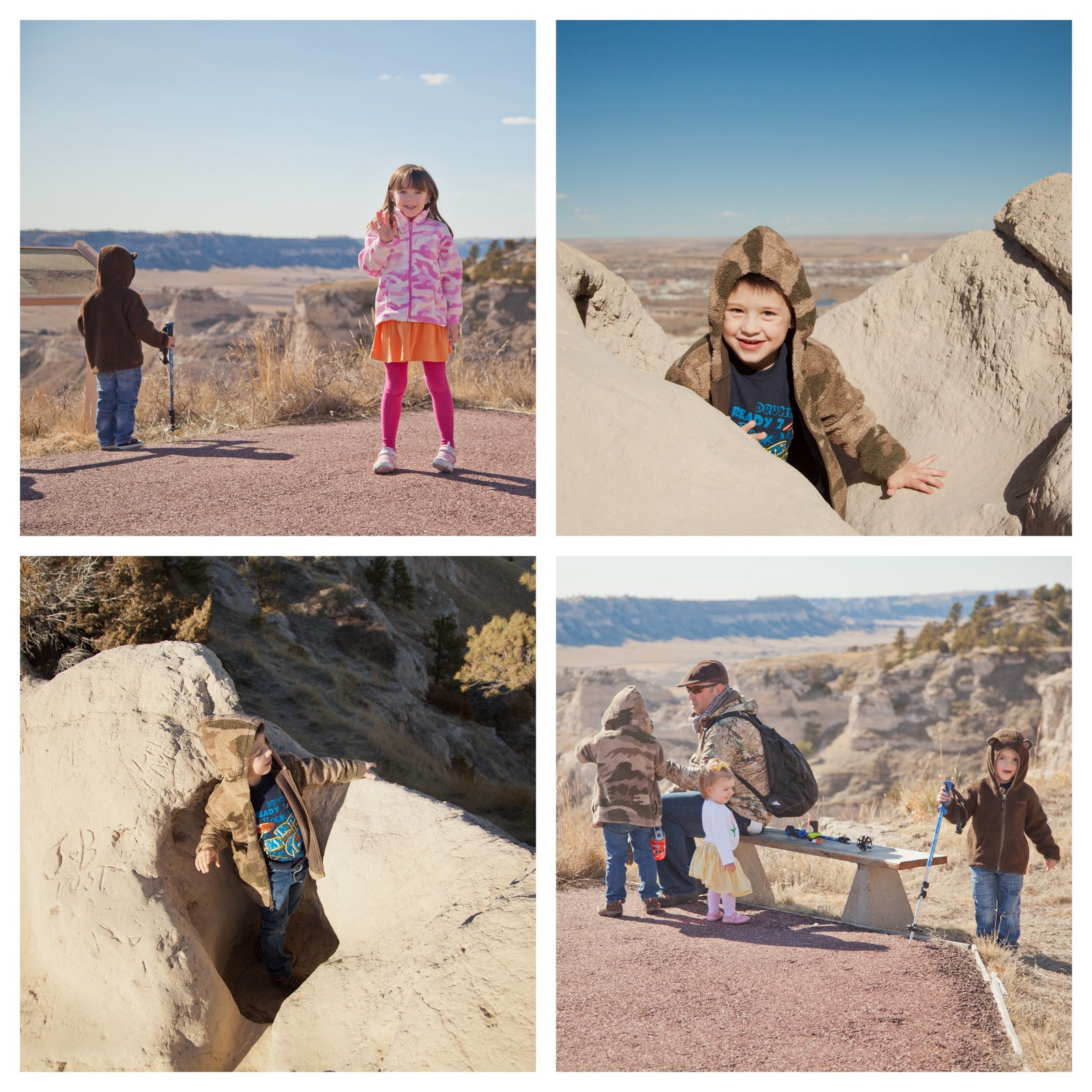 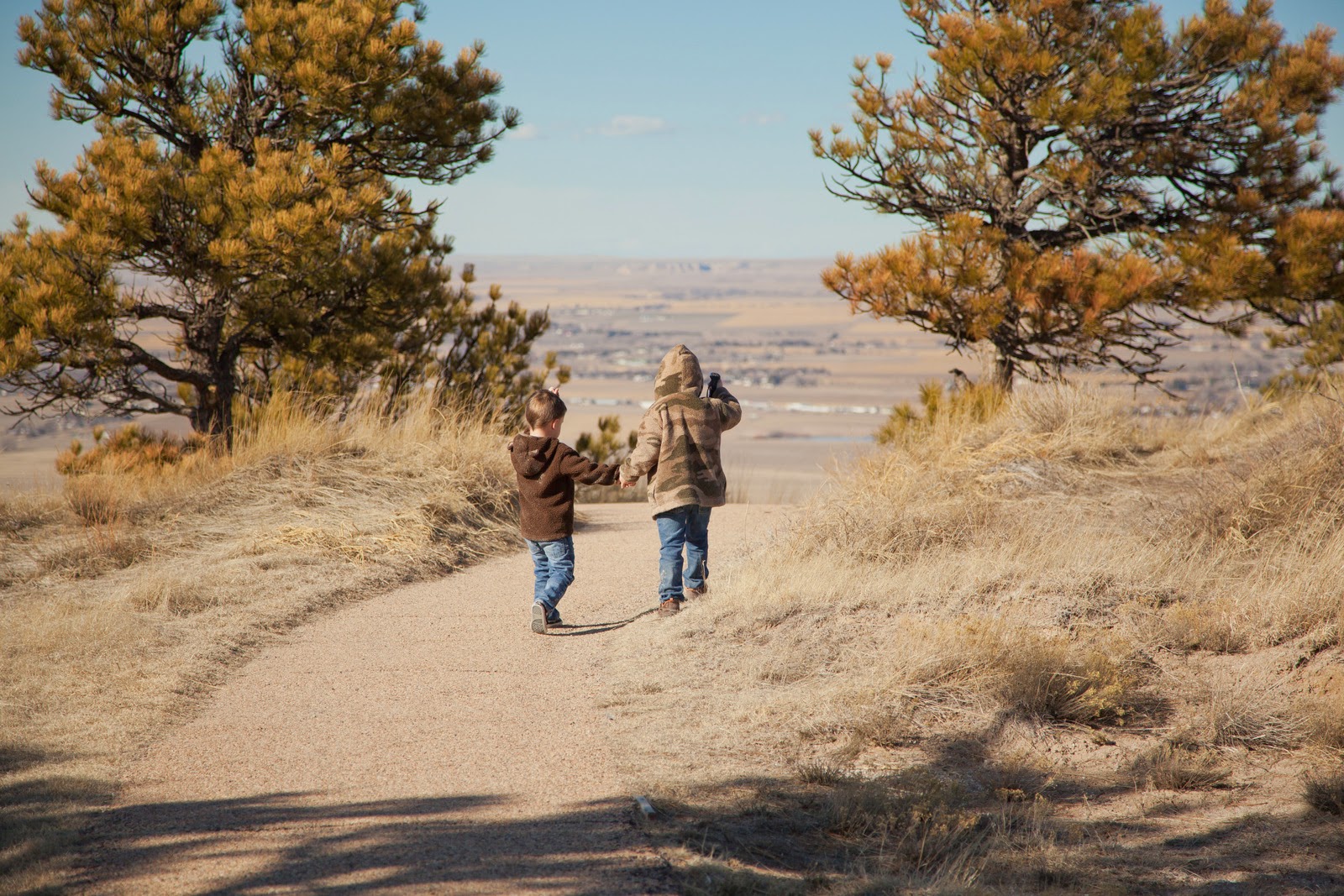 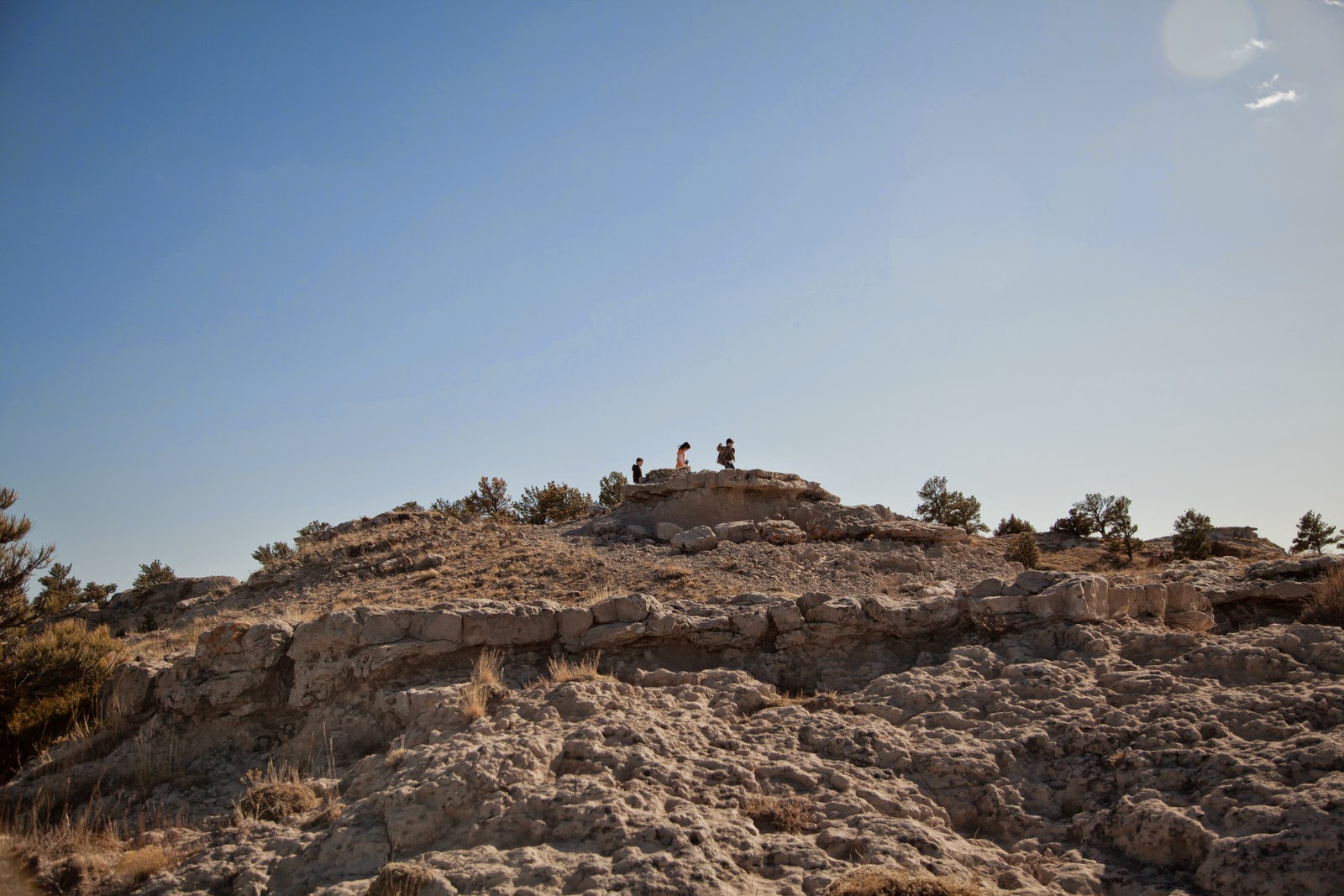 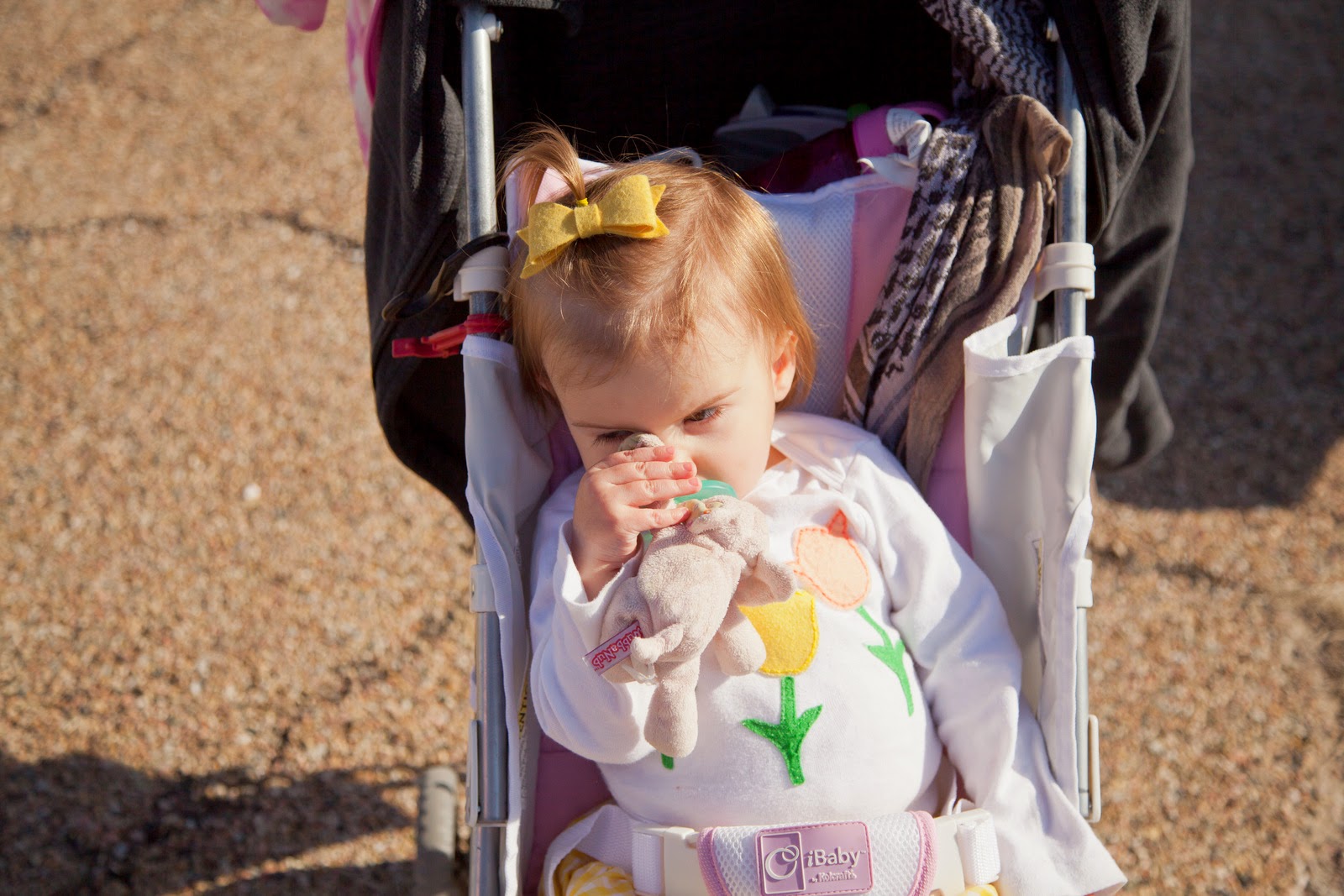 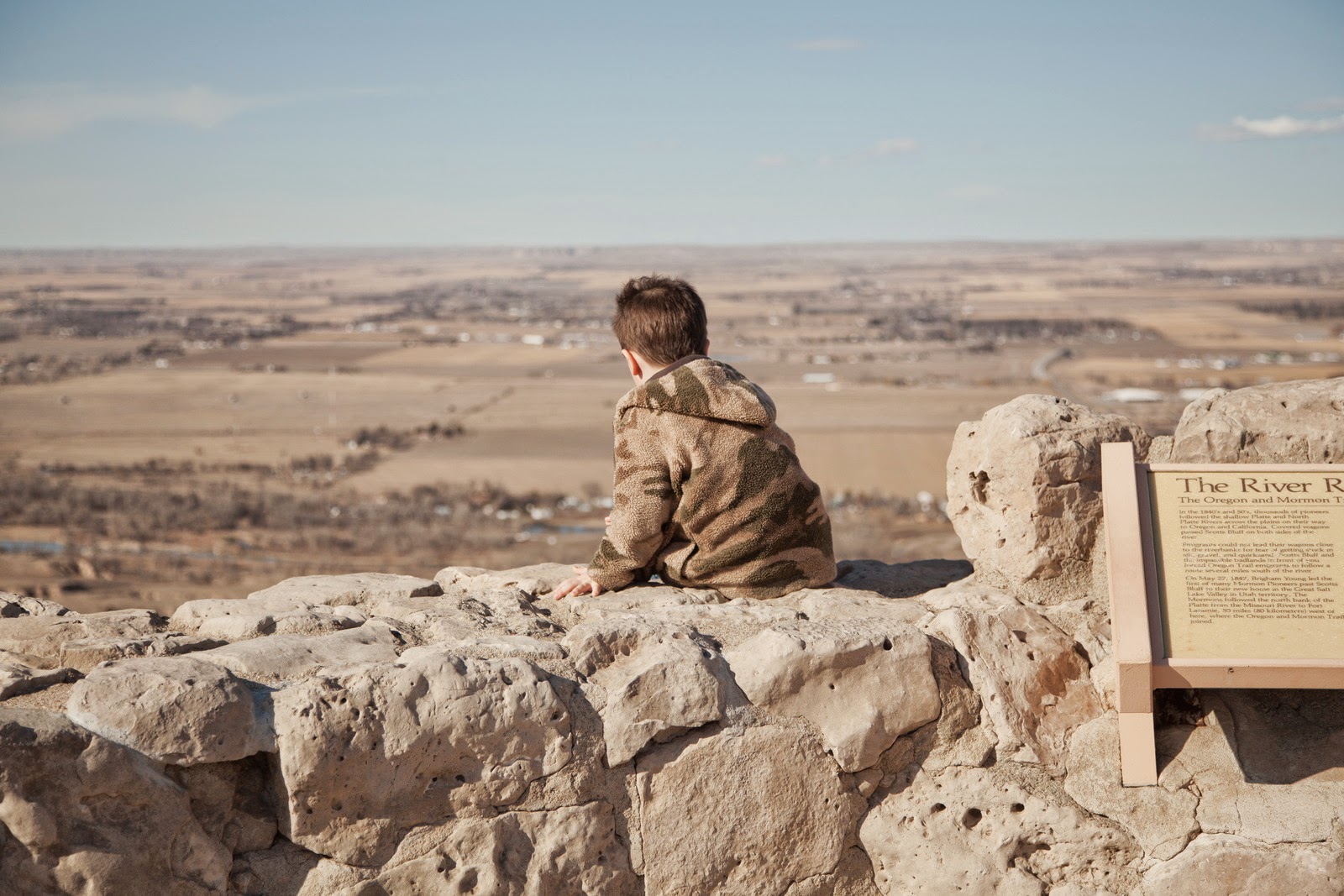 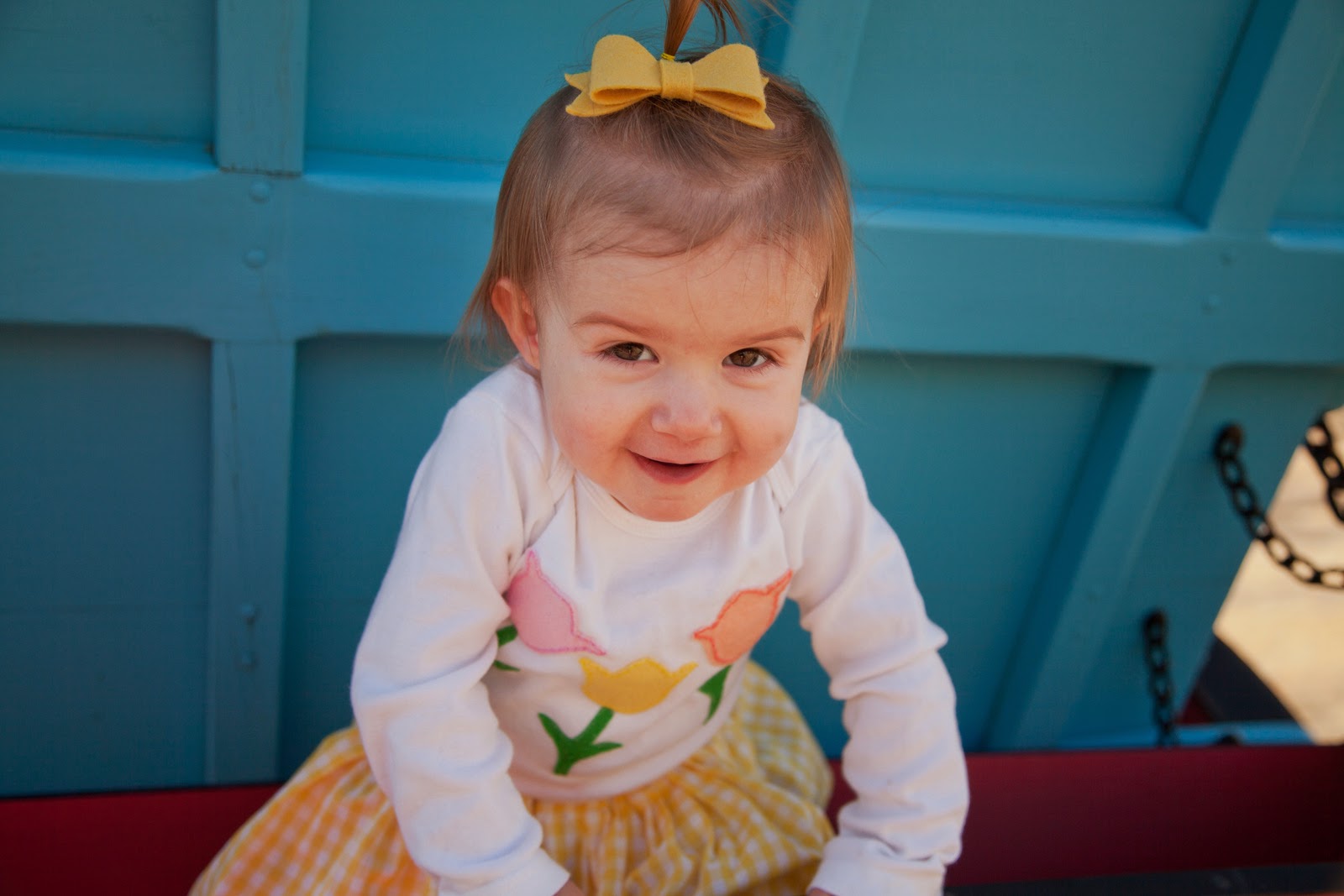 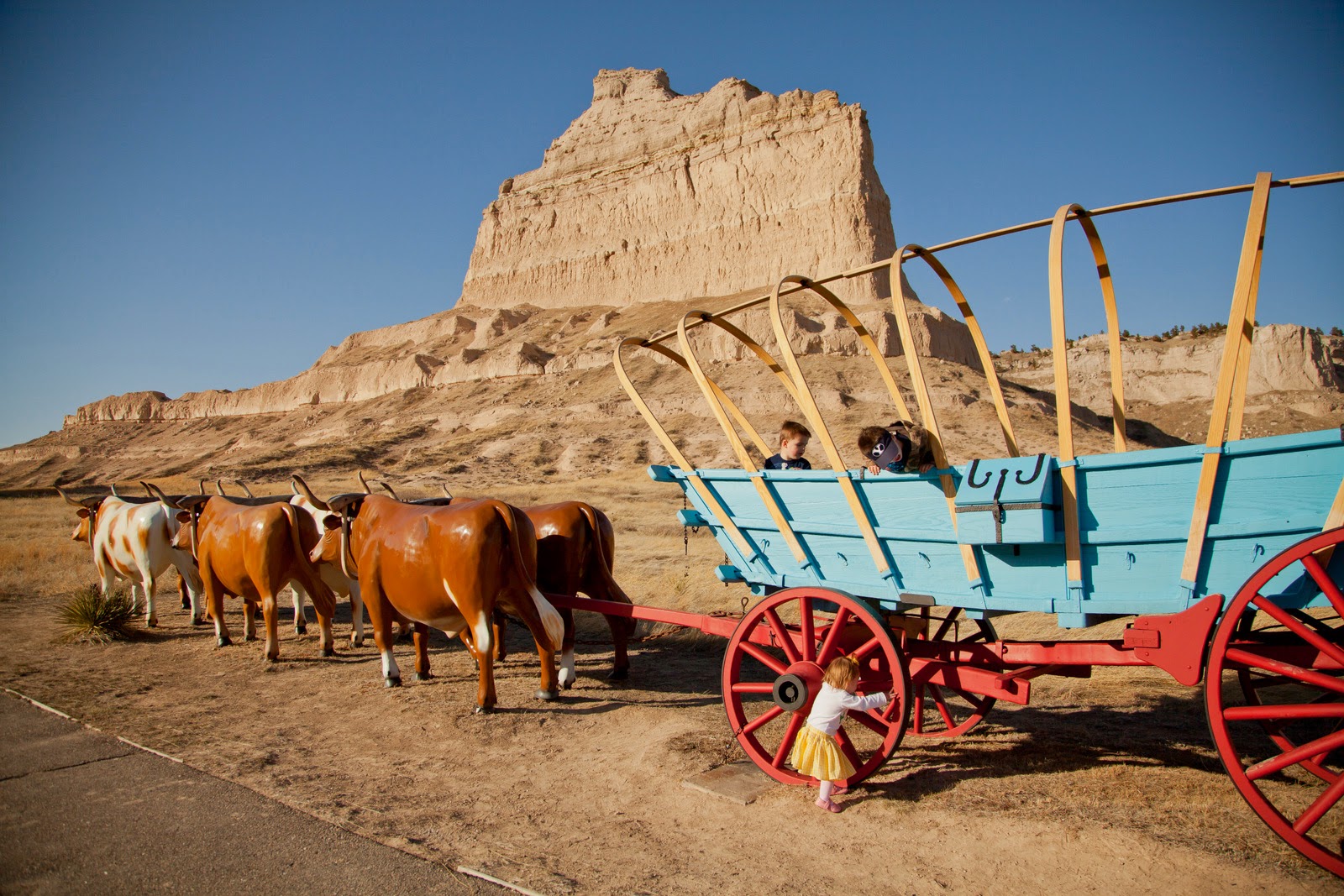 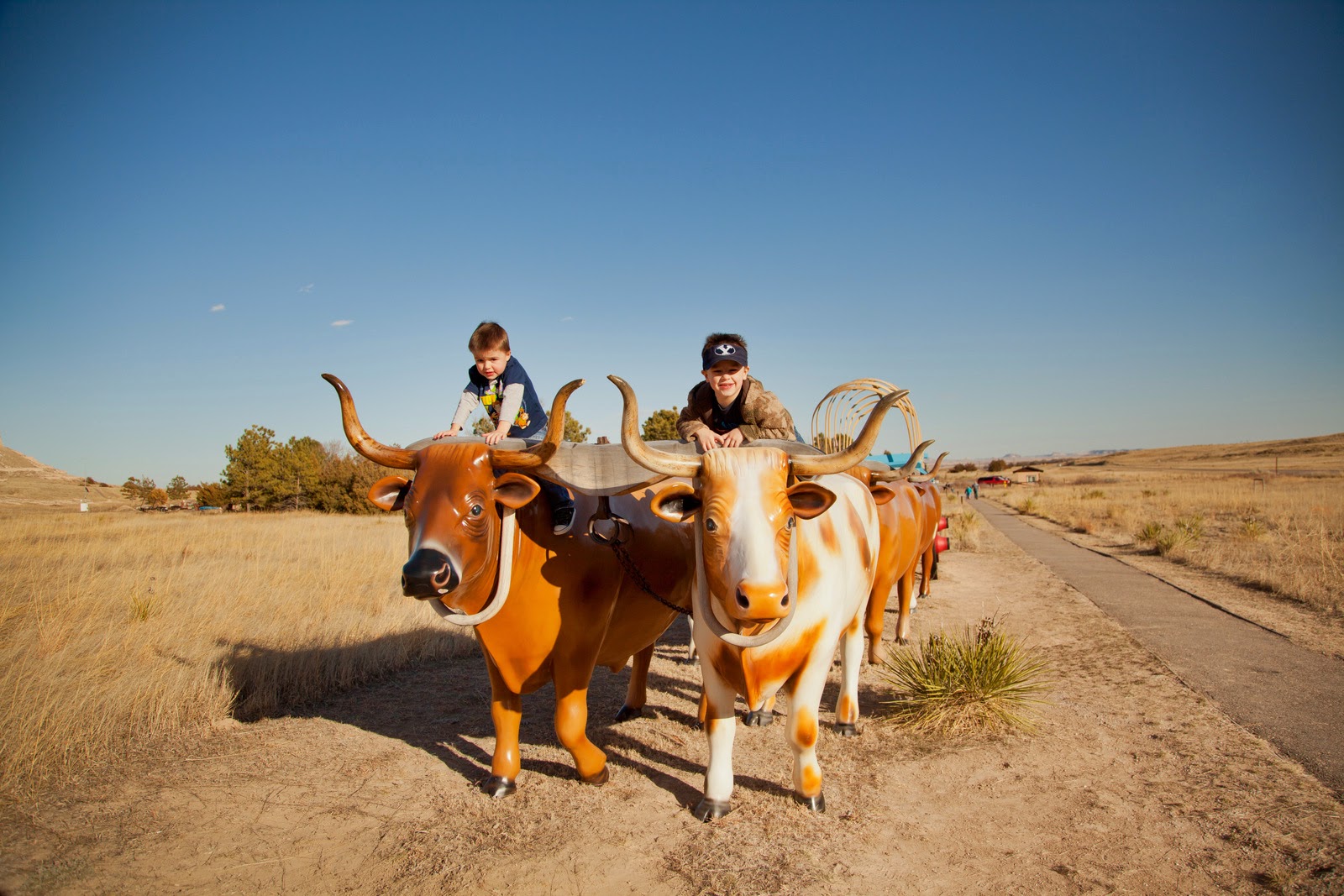 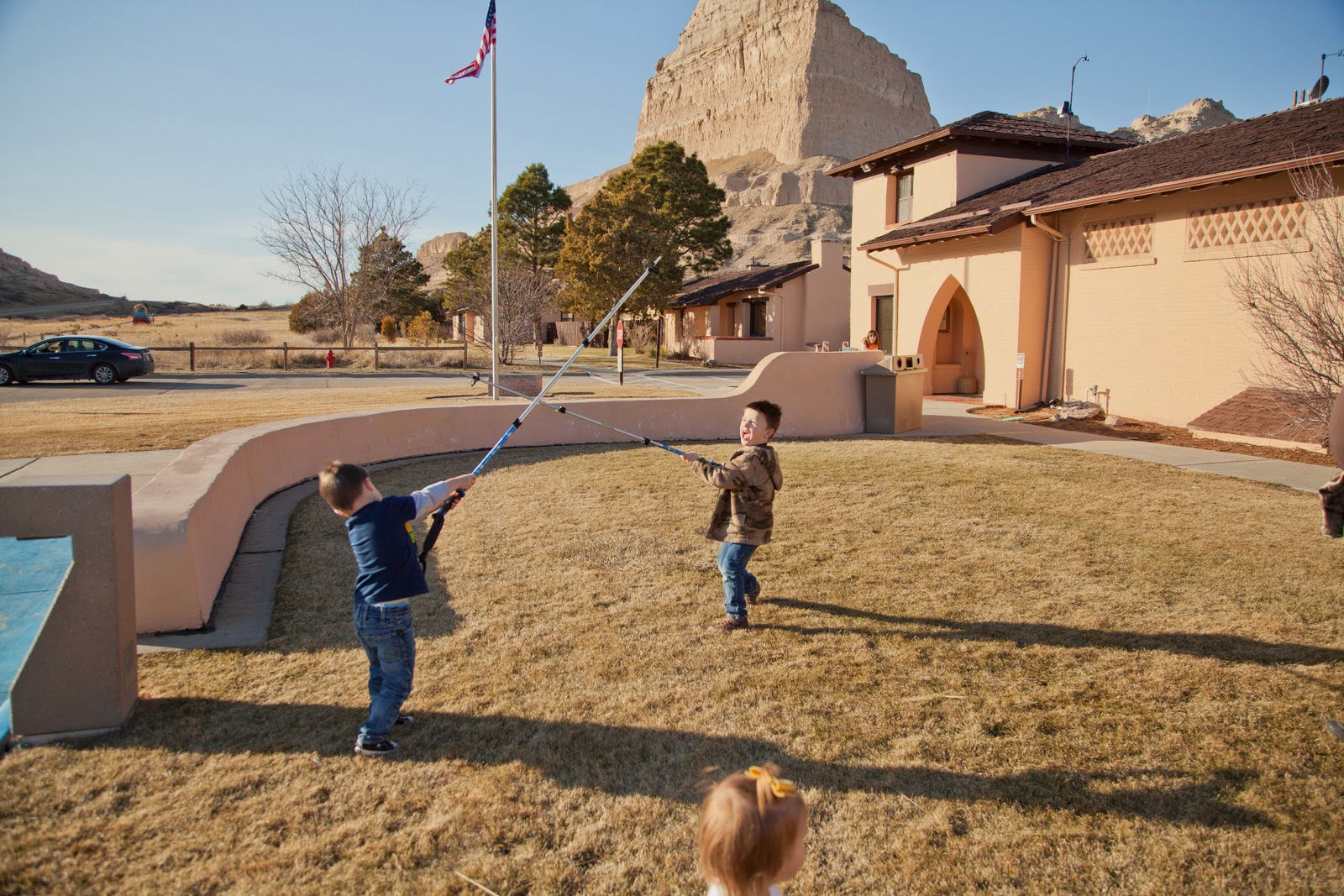 I am glad this week is over. I am exhausted!! My mom stayed until Wednesday morning, she missed all the snow in Utah. However, her drive home was still a bit sketchy with wet roads. We are so glad she stayed an extra 3 days. I enjoyed several late night chats, many mom hugs, and help with dinner. Does anyone else feel unsettled about this coming year? Justin and I feel that changes are on the way. We are not sure if the changes are in our country, job, church, or what is prompting the unsettled feelings. Mom has some plausible opinions I was interested to hear about. We live in a time unlike any other. I pray we will be prepared when the time comes.

I came home Saturday night and found that one of my scheduled newborns came a couple weeks early. Another lady asked if I could take photos of her new son. I ended up doing both newborn boys on Monday. That night I crammed to get my preschool lessons planned for Tuesday. Tuesday was crazy with 6 active boys learning about the letter "L" and ladybugs. I was running around like a crazy lady Tuesday morning cleaning, preparing the snack, finishing lesson prep, and dressing the kids. Wednesday I had another 3 sessions with three little girls (my own included). Wednesday night I was up again getting my lesson planned for preschool. I had to get some items at Walmart, I left at 10:30 only to forget my wallet. I got back home at 11:40. Early the next morning I was up boiling 3 pounds of colored spaghetti. The theme was rainbows, letter "L", and octagons. The boys had a great time sorting through 3 pounds of brightly colored spaghetti. I think they ate a good portion of noodles. Had I salted the water the kids may have eaten over half. Evelyn thought the spaghetti noodle play was so wonderful. Friday I died. I fell asleep on the couch, every couple minutes, I erupt with a snore; Evelyn would laugh hysterically and wake me up. It was a funny nap! Now I have 5 photo sessions to edit this coming week and two more on the calendar come Wednesday. Thankfully, those are quick sessions with an older couple and a 5 year old boy.

Sidney library does a great job celebrating Dr Seuss. The librarians and several volunteers took over the library and decorated it with fantastical Seuss trees, flowers, and bright costumes. Amelia was delighted to find 2 of her good friends at the celebration. The trio of girls disappeared to do whatever 7 year old girls do at a Seuss party. The rest of us went around to each station. The kids could collect stamps on a paper at each station. They turned in their papers at the end to enter a drawing for new books. Justin joined us after a while. Evelyn kept running off and pulling dozens of books off the shelves. I have to watch her like a hawk or she will ruin an entire shelf in seconds. We counted the fun night as FHE. Grandma stayed at home to talk with Dad. We also found out that Grandma Jean was in a car accident after fainting while driving. She realized that she was in trouble, so was able to slow down and avoid a bad wreck. The doctors are starting her on heart medication after extensive testing. Dad also had a terrible experience with the kidney stone treatment. He reported the treatment was 45 minutes long with terrible pain management. Dad said it felt like a kidney punch every couple seconds for 45 minutes.

Saturday we felt like going something fun. Justin and I both suggested a hike at almost the same time. I suggested a hike at Scottsbluff monument. We drove to Scottsbluff first and had lunch at a Chinese joint. Phillip noticed the lock on the bathroom door was strange, he told me it was strange because it was made by Chinese. If only he knew how many of our products really come out of China. Silly boy. Phillip's fortune also cracked us up "You are admired by many for your amusing qualities." We walked around the top of the bluffs for a good hour. I loved the moment Amelia put her arm around Phillip to point out Chimney Rock in the distance. I loved how the kids romped over and around the rocks. I almost had a heart attack when Phillip jumped off what looked like a sheer cliff. Luckily, there was a narrow bench below the wall that was beyond view. That kid took 10 years off my life with that antic. Evelyn looked like a ray of sunshine in her tulip onesie and poofy skirt. Everett pooped his pants towards the end of our hike. I took the younger three while Justin and Amelia hiked 2 miles down the bluffs path. The sky was so blue on Saturday. Sometimes the prairie reminds me of a ocean, miles and miles of flat range that shimmers the further you look.

Evelyn is now legal in nursery. She was able to go last week but went atomic after the first few minutes. Mom ended up taking her home for a long nap. Mom needed a long nap as well after watching our kids for 4 days. Evelyn learned how to make a funny face this week. We enjoy watching her figure things like that out. Her speech is improving each day.