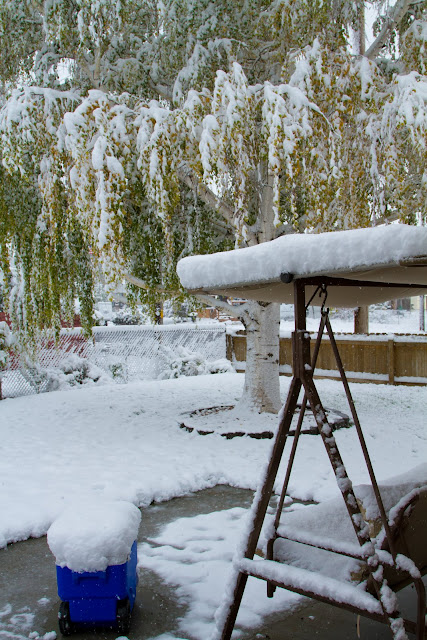 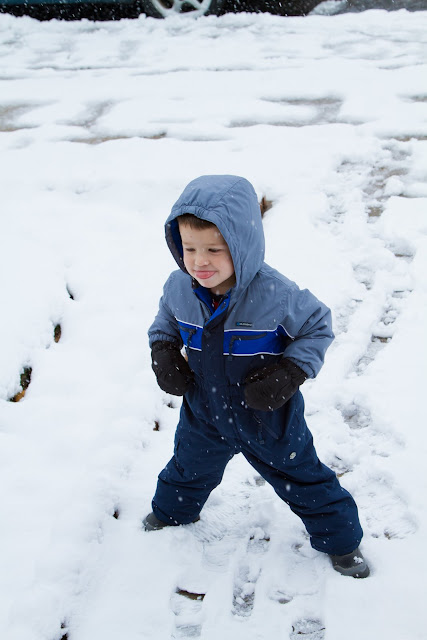 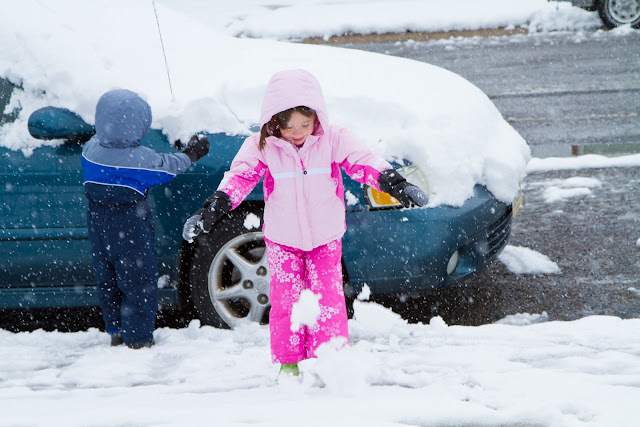 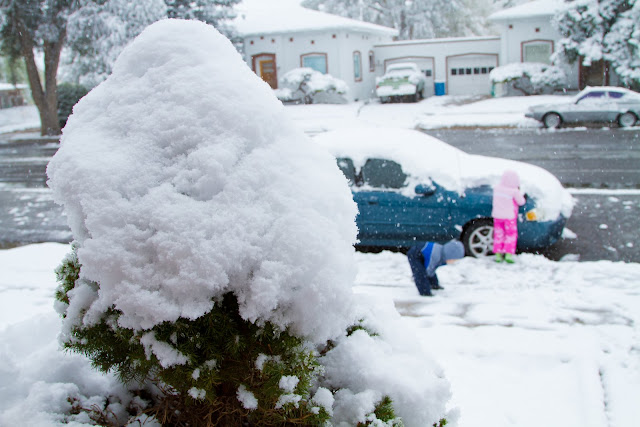 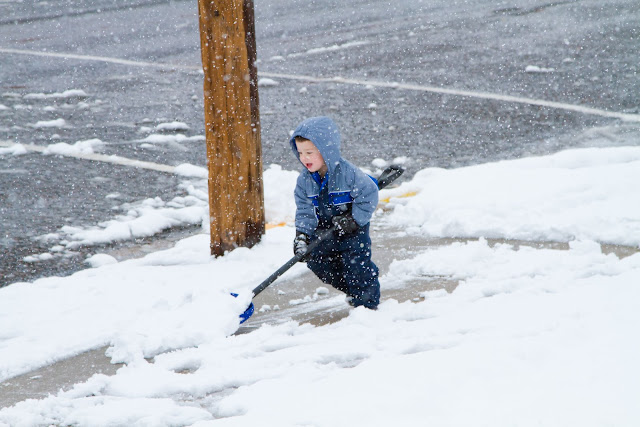 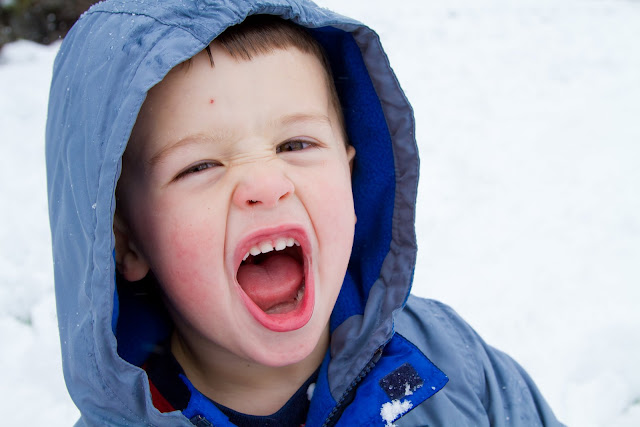 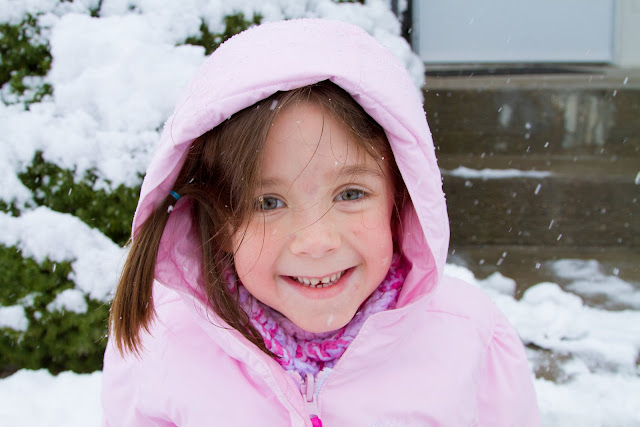 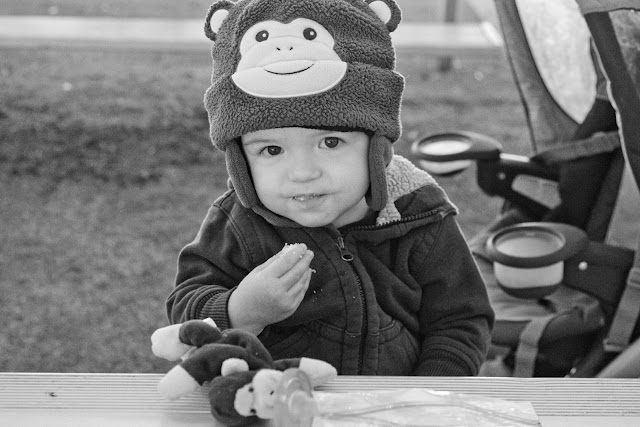 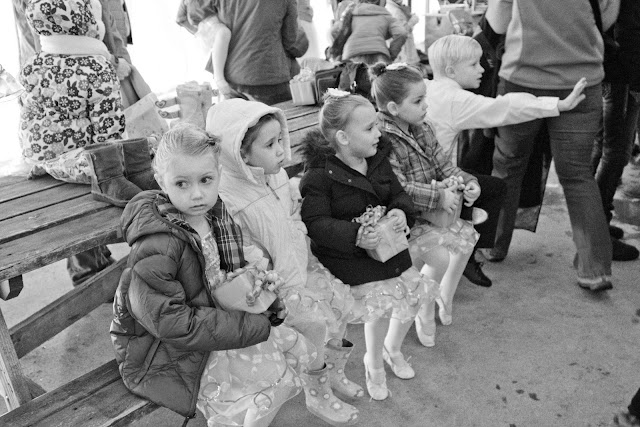 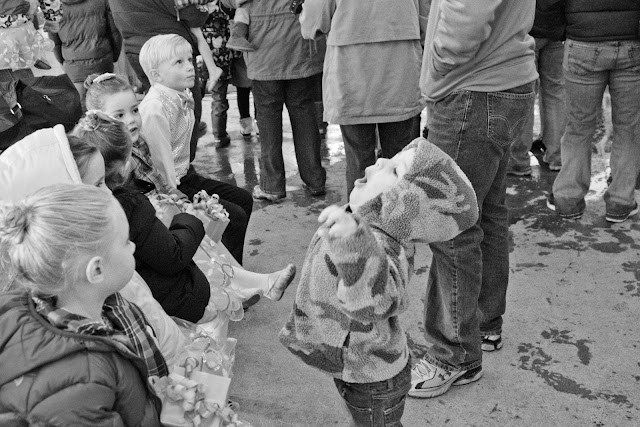 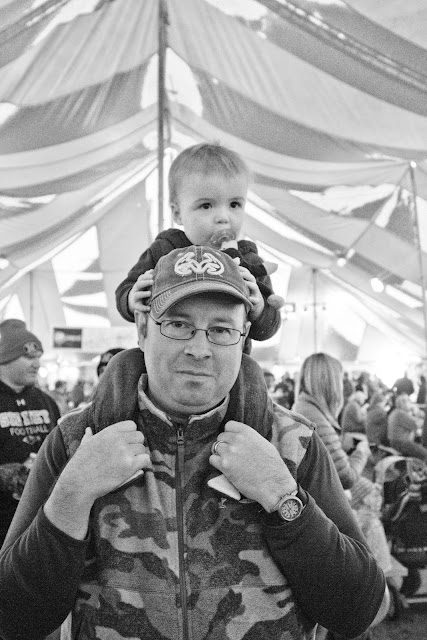 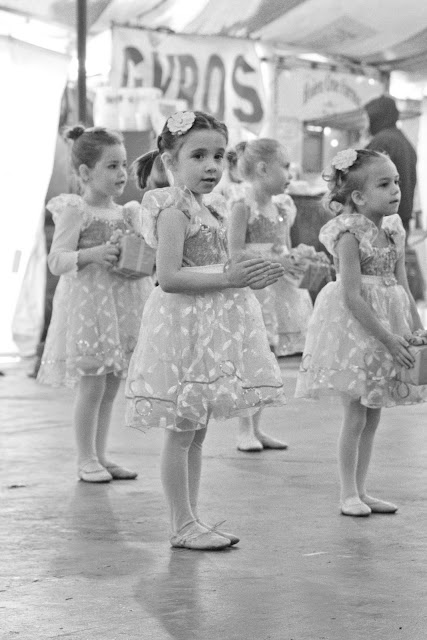 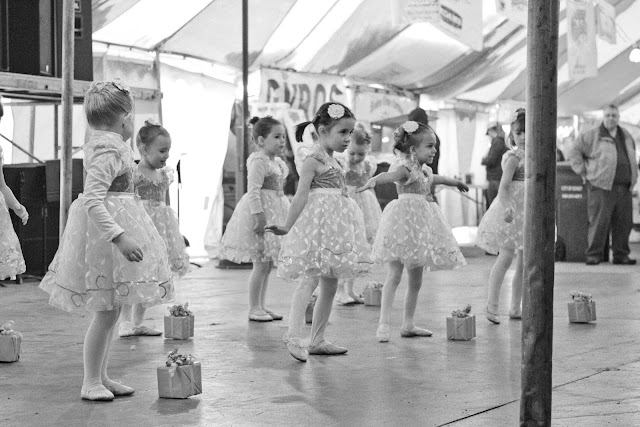 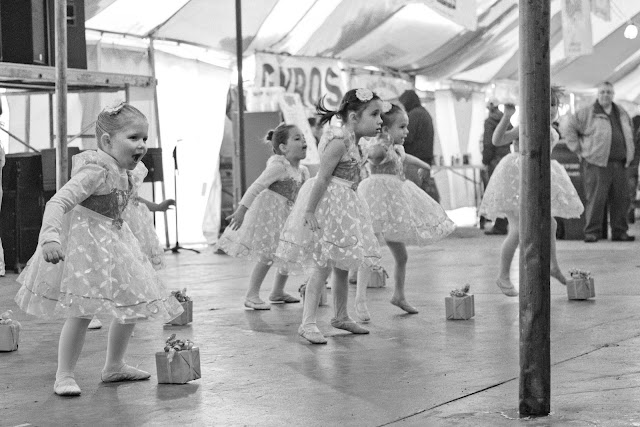 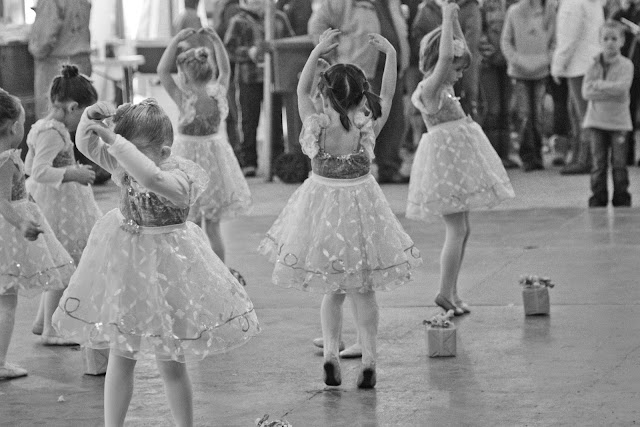 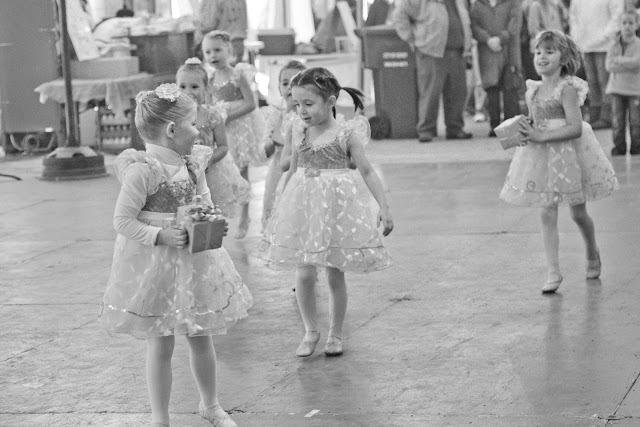 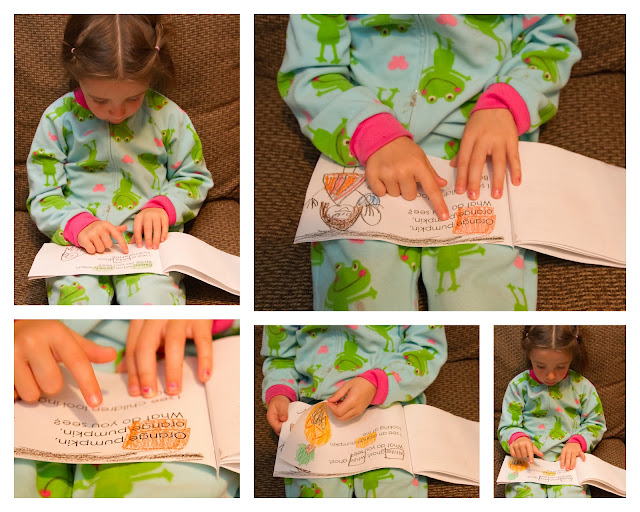 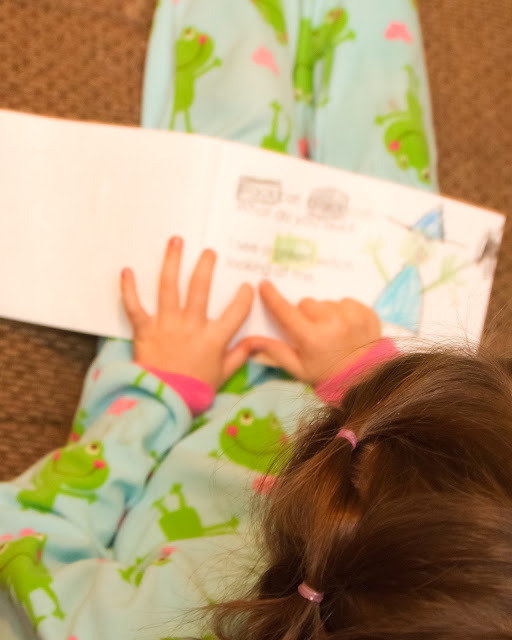 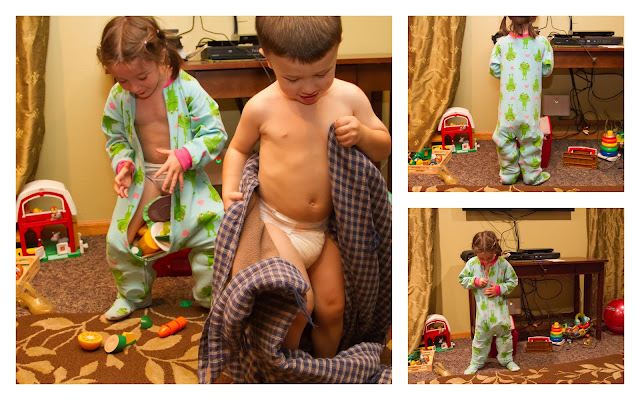 October 6. General Conference weekend. SNOW! Not just a glittering of snow but 4-6 inches that stayed on the ground for half the day. It was heaven sent snow! The Oktoberfest parade was cancelled (thank goodness) due to snow and freezing temperatures. So we snuggled in our PJs to watch General Conference. I love the feeling of gathering our small family to watch conference. The kids play quietly (most of the time) while we listen. I am most impressed with the decision to move the age limit for missions. Now young men will have less time between HS graduation and serving the Lord. So much can happen in the time between, good and bad. I LOVED Elder Holland's talk this morning on loving the Lord and standing for truth. I felt small and tall at the same time. So many inspiring talks this time. I crocheted 4 hats for a lady during conference. Phew! Another item off my plate.

Just as we were sitting down to watch the last session I discovered the carpet was saturated near the basement toy cabinets. The sewer is flooding again into the basement. Not sure what the issue is now. The plumbers said they cannot come until tomorrow. We are being very careful to keep out of the sewer water this time. The flu was awful last time.

Between sessions Amelia performed at the "TENT" for Oktoberfest with her ballet class. Phillip spent time flirting with the girls. Everett had a severe case of crabbitis. Amelia looked so cute dancing with her friends. She leads the pack and the others watch her for cues.

Amelia is getting better and better at reading! She has 4-5 books she reads on a daily basis. She loves to read to Phillip. Earlier in the week Justin asked Amelia who she liked to sit by during lunch. Amelia responded, "duh, the person standing next to me!" We all had lunch with her on Friday at school. Lunch was a militant affair. I felt like part of a scene from Oliver!. The boys had a great time shoveling food for the 15 minute lunch period. Crazy! No wonder she never finishes her lunch. My slow eater has only 15 minutes to eat. When she gets home Amelia is starving. She eats an entire meal of snacks! I asked her to clean up the play food this afternoon. She stuffed her jammies with the toys! She is creative!

Everett walked several times between the basement couches, from the couch to the stairs, and any other location he can get a good solid start on his feet. I was wondering when he would start walking! Bittersweet, because I was getting a bit worried...and also because I know what comes next! He will be different than Phillip but still, he is entering a different stage.

Justin's Dad is quite sick right now. He arrived back in the US on Wednesday and planned to fly back out on Sunday. Thursday late afternoon he felt sharp pains in his abdomen. Several hours later he was in surgery for many hours repairing damage to his colon from a diverticulitis spot that burst. Seems he is doing much better. We are so glad he was in the states when his colon perforated. 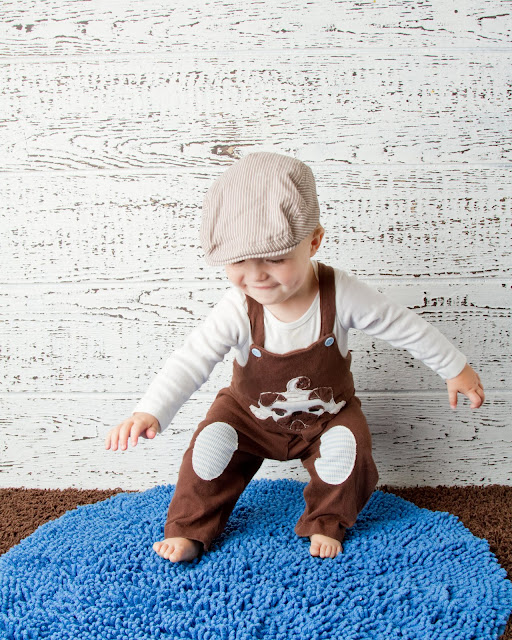 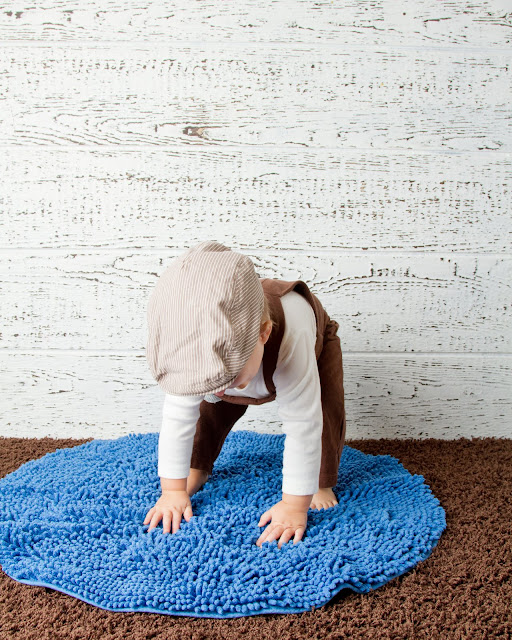 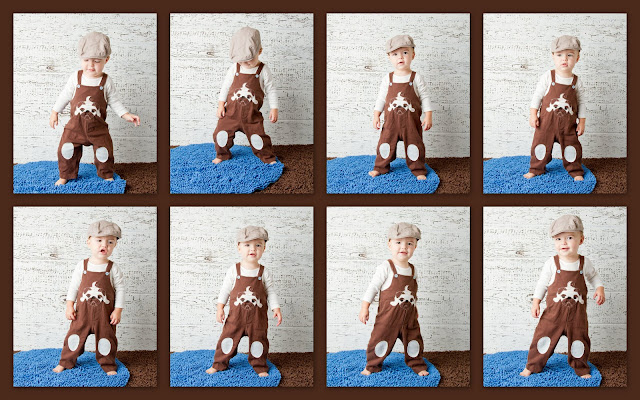 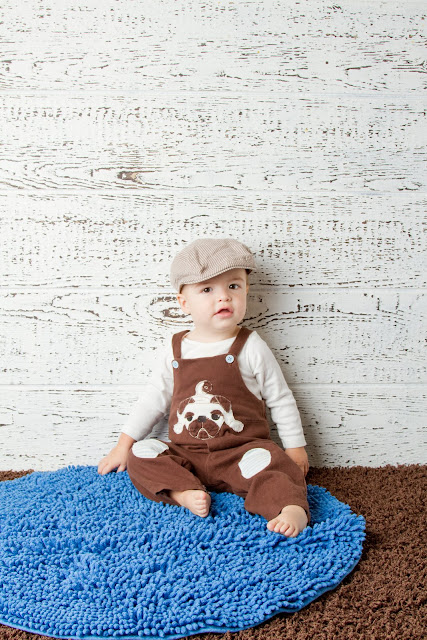 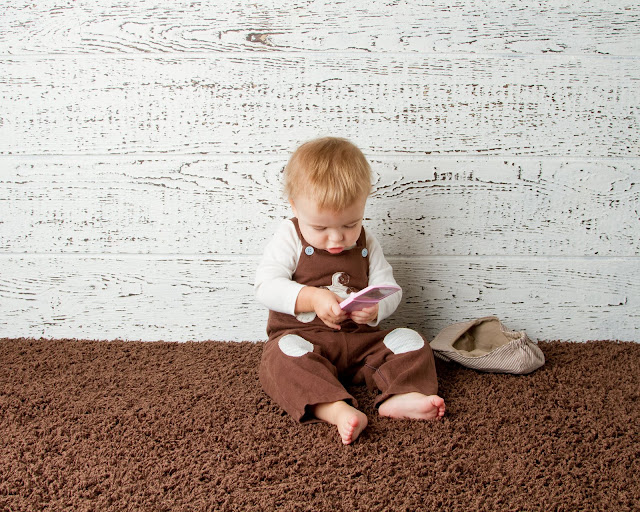 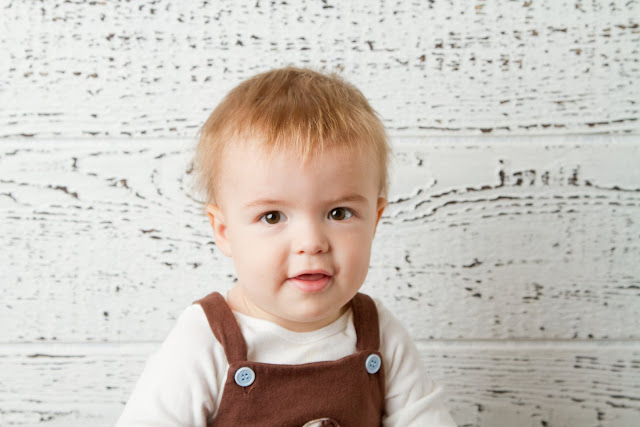 Everett is busy practicing the fine art of floor surfing. He dances, he weaves, he bobs, he claps, and he squats all while learning how to balance. I had three photoshoots on Wednesday, two were continuing shoots from the previous week I had to extend per crabby babies. Thursday morning I had my studio stuff all available. Everett made his moves for me in front of the camera. I ran out of memory card when he took his first steps on his own from sitting to standing to balancing to wobbly steps. Darn all the luck! The look in his eyes was priceless. He knew that taking his first unassisted step was something amazing. Finally on the road of joining the biped race. I also love the look babies get while concentrating. The puckered lower lip, the down cast eyes, relaxed cheeks, etc just make me want to pause the universe for a moment and sigh with satisfaction. Love this kid! Saturday moring he got up at 4:30 am ready to face life. I snuggled him in those early hours savoring the moments because all too soon he will grow up.