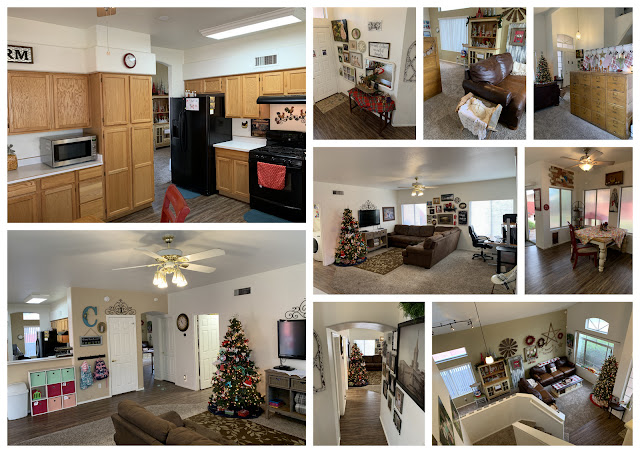 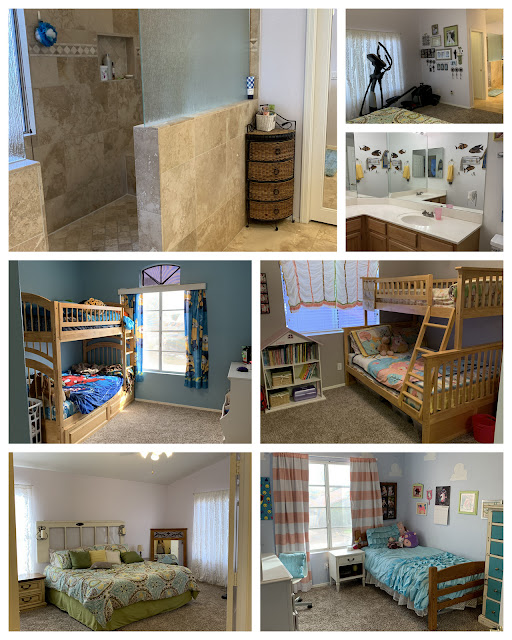 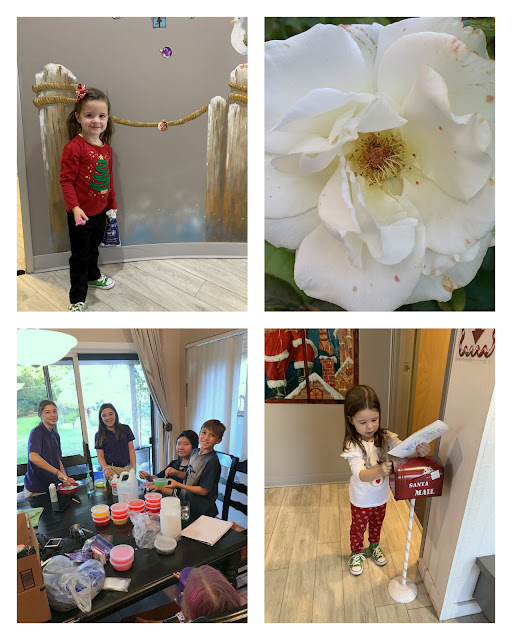 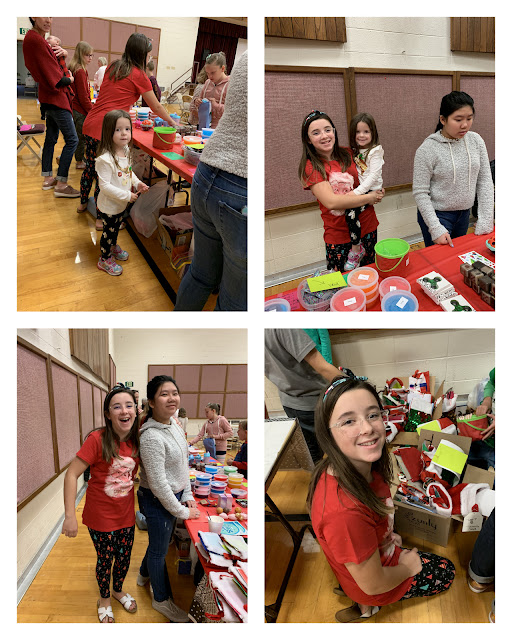 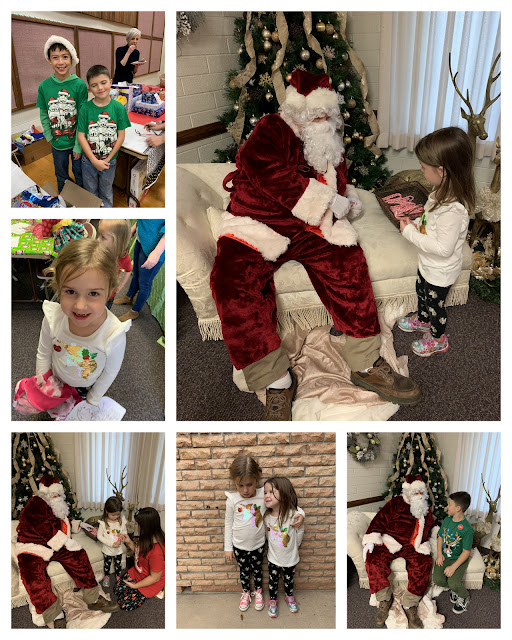 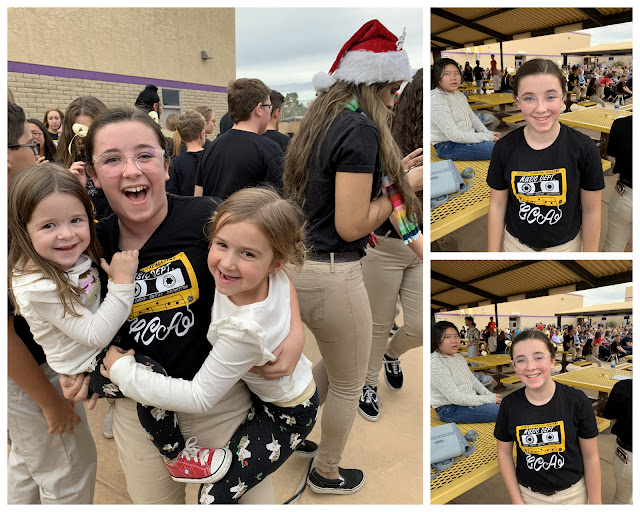 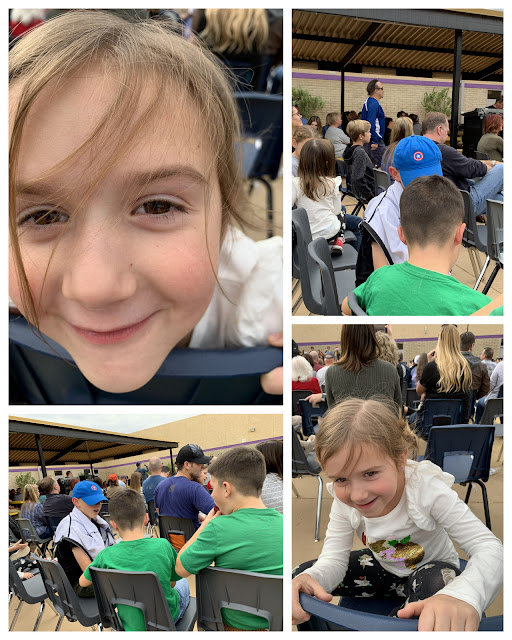 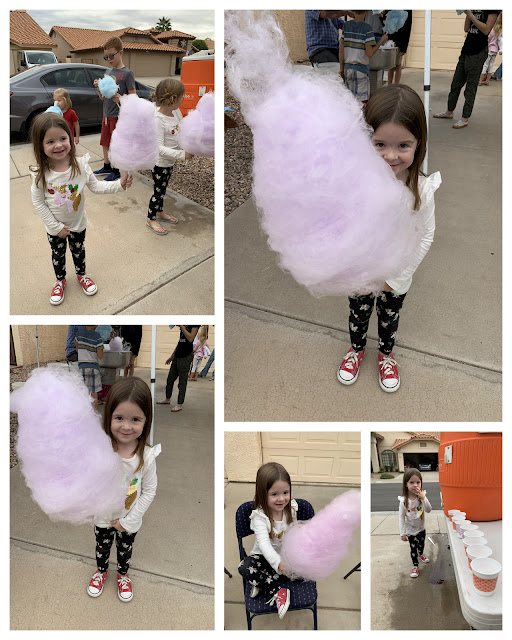 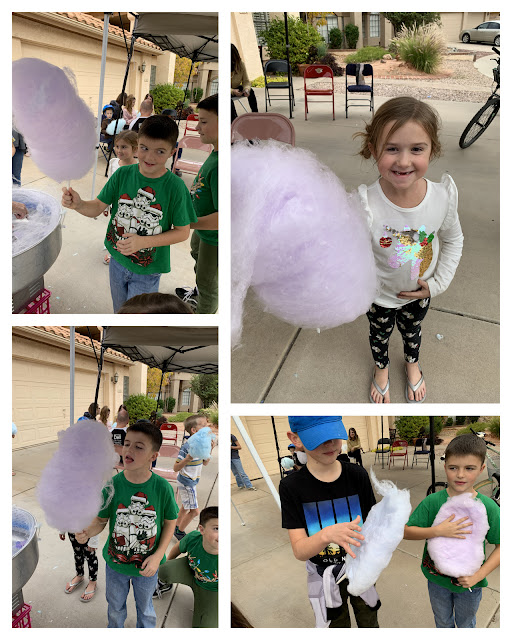 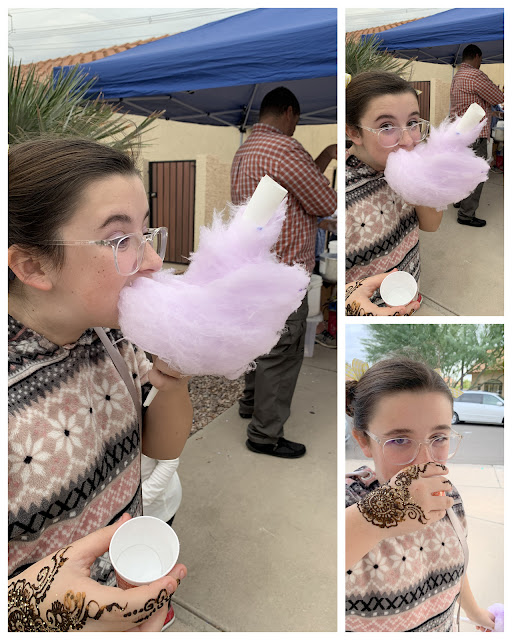 I lost a week. This week got lost in time, I had too much on my plate to sit down and write about the goings on. Two weeks later, I'll attempt to write the story. Most of the week was spent cleaning. Monday-Wednesday I spent upstairs cleaning every nook and cranny. I donated a couple trunks full of items to the DI. Wednesday morning Melanie came over to help me start on the downstairs. My mission was to completely declutter the house so we could get it Market worthy by Friday morning. A professional photographer came with a wide angle 10mm lens to capture each room. Lots of sweat went into cleaning and such. We moved a bunch of stuff out to garage, packed up toys and unnecessaries late Thursday night. Melanie and Debbie Godard came to help me work on the kitchen during the day on Thursday. I never had the chance to deep clean before moving in, guess I'm doing it before we move out. So many thanks to the ladies who helped me clean all the places. The kids worked on cleaning the backyard with Brigdon Godard playing the team captain, he kept the boys hopping from chore to chore. The house is clean...the garage is a healthy mess! Just keepin' it real.

Monday and Friday the kids had dental cleanings. Only Everett and Josie came away with no cavities. Mia has one, Phillip has 3, and Evelyn has 5. We don't have crappy diets, our kids brush their teeth, so maybe genetics is the culprit.  Phillip got his taken care of right away. I'm not looking forward to taking Evelyn kicking and screaming for her turn. My plan is to take her right away in the morning, she'll find out in the parking lot.

The older kids spent a couple afternoons making large batches of slime for a service project. Our ward is hosting an entire ward that is quite poor. The kids made slime to go in each stocking along with a new toy gift we donated. The stockings were assembled by the Primary kids during our ward Christmas Breakfast. Amelia and Chloe manned the stocking assembly operation. Amelia was an efficient director, she had the kids hopping along the assembly line. She made any repeaters fall out of line until everyone had a chance. I got several compliments about her ability to direct and lead. All the kids helped make either slime or playdough! Good job young people of Windrift Ward. The adults assembled 10 welcome baskets for the House of Refuge. For a month Debbie Godard collected donations to put in the baskets. Everything had to be new so that was a bit of a challenge. Each basket had a set of pans, dishes, cups, cutlery, knives, towels, sheets, and such put into a laundry basket. Sister Payne outdid herself with the Christmas Breakfast. There was a cute hot cocoa station, lots of crafts, and yummy breakfast foods. We had a fun sing-a-long for an activity. Santa even came at the end of the breakfast!

Right after the party Amelia had a choir performance at GCA for the school's winterfest fundraiser. All the music department (band, strings, and choir) had a required performance. We had Ryan for the day to play with Phillip. The boys had more fun roaming about the "fair" then sitting to watch choir numbers. Josie made a cute friend sitting on our same row. Each choir sang a technical piece and a fun number. Justin stayed with Amelia and Chloe while the rest of us went to visit the Cotton Candy man. Once a year Brother Brinton sets up his cotton candy machine and makes unlimited candy for anyone who wants a towering treat. My kids love this tradition. Josie still would not eat her cotton candy, she finally nibbled a piece I squashed into a tiny hard ball. She quite enjoyed filling cups of water instead. Amelia and Chloe showed up with hennaed hands! The designs were so fun! They bought tickets and paid to have it done at Winterfest.

Our house went live on the MLS at 4 pm on Saturday. We had two showings on Sunday, one on Monday, and another Tuesday. Otherwise crickets! Boo hoo. It is quite the challenge for me to keep everything shipshape and squared away. The kids are not allowed to play in the house. They can play in the garage.

Sunday we enjoyed dinner with the Calls as it was the first Sunday of the month. We had lots to catch up on.

A side note: choosing the best way to sell our house was quite challenging. I finally settled on Homie to sell our house. Jana used them to sell and highly recommended it. I signed up, paid the deposit and had a photographer scheduled to come Friday morning. I was out spraying weeds when our new neighbor Edgar arrived home. I told him our news and got an instant scolding for not using him as an agent. I really thought he only flipped houses, turns out he is a self-employed broker. After looking at our house he was ready to start listing us at $389,900. I was listing for $340k through Homie. Even with realtor fees we would make more through Edgar than listing on our own. Selling through the holidays is a slow, slow time. I felt good about Homie and felt good about Edgar so it was really a choice of good and good. The less we sell our home for the less Edgar gets paid, if it only sells for $340 he will only get .5% commission. Time will tell. I also paid the deposit for the moving company. We are on a floating reservation so can move the date out starting in January. That looks a very likely scenario since we are now at the 16th of December and no real showings or offers. Could be we won't move until February.