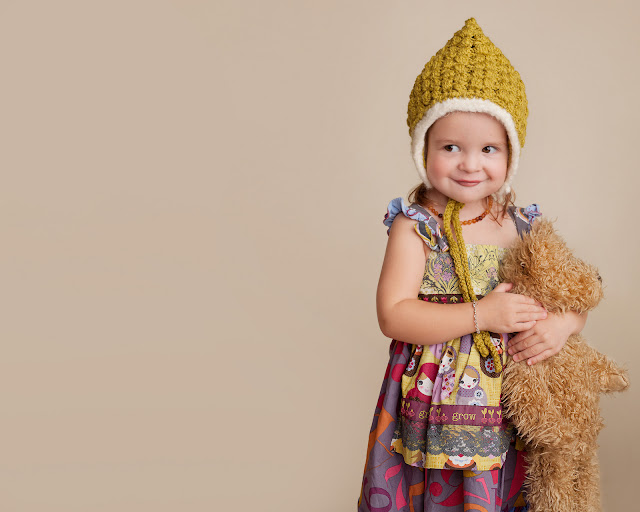 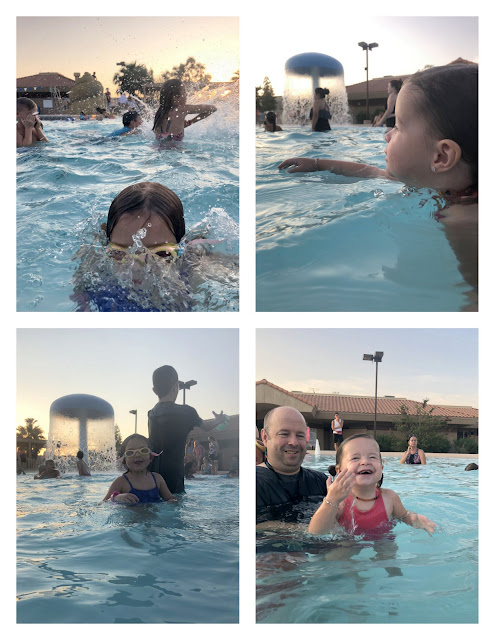 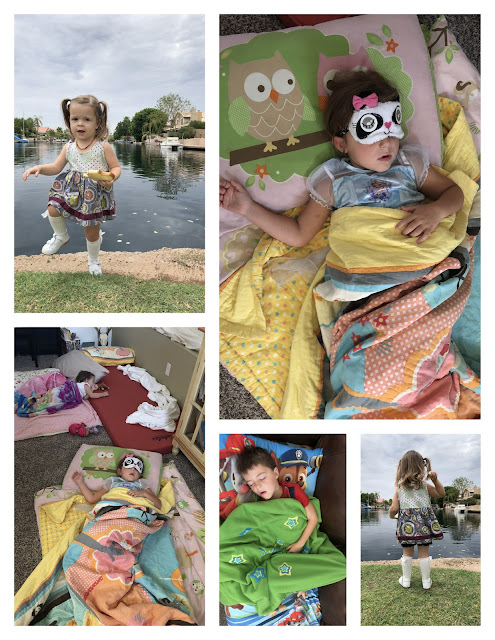 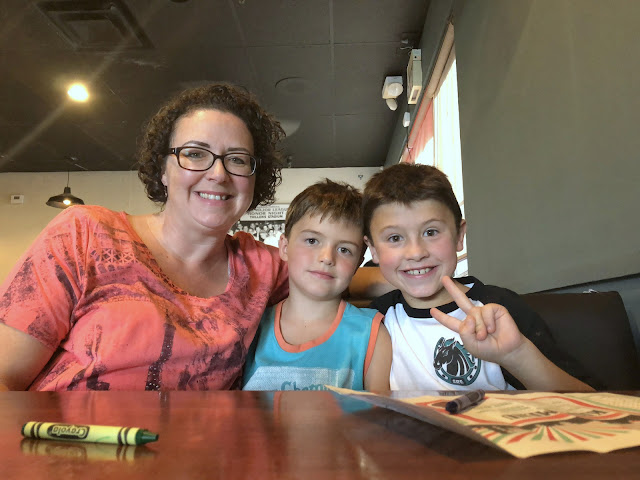 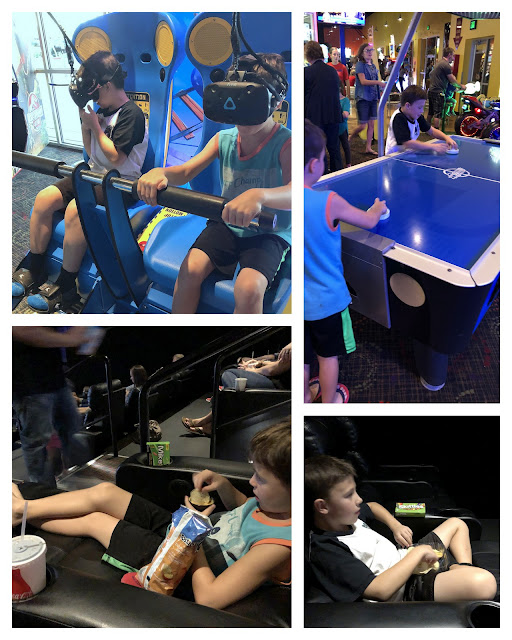 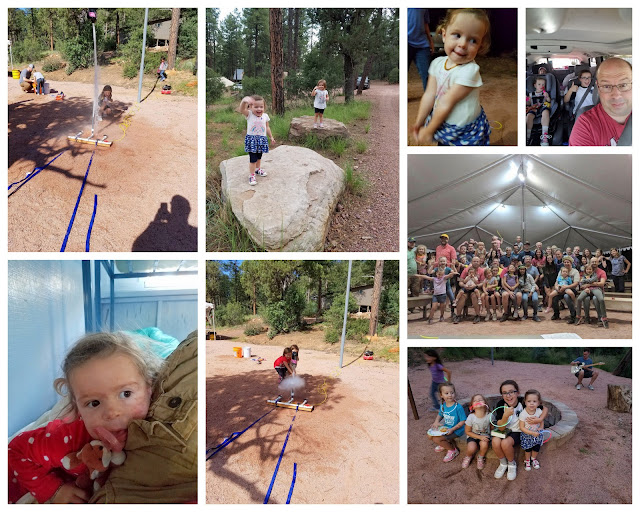 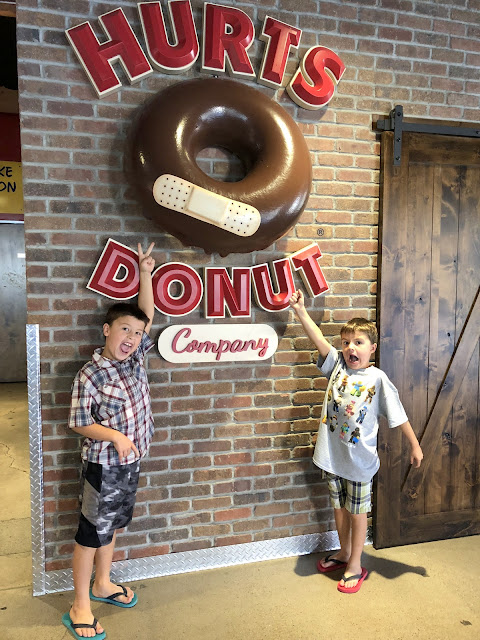 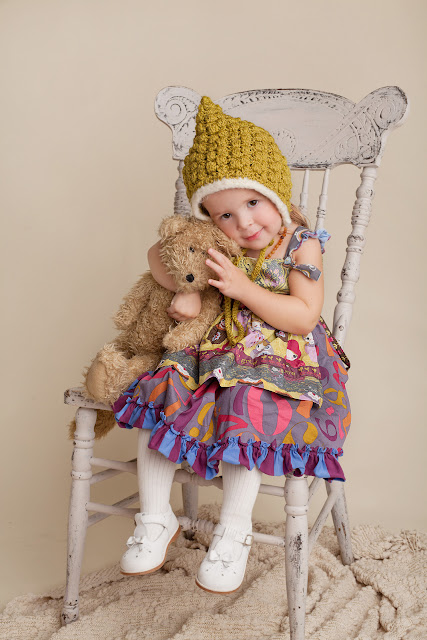 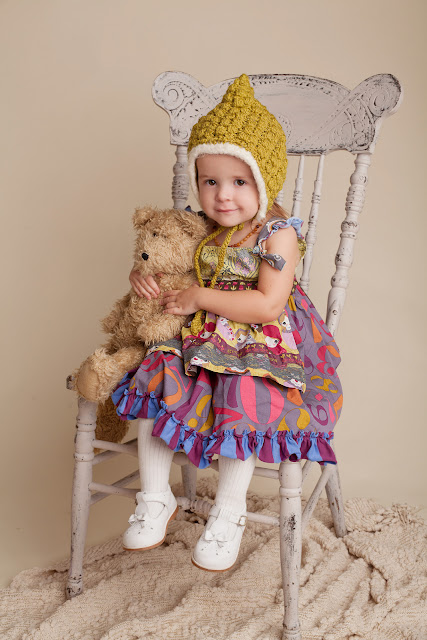 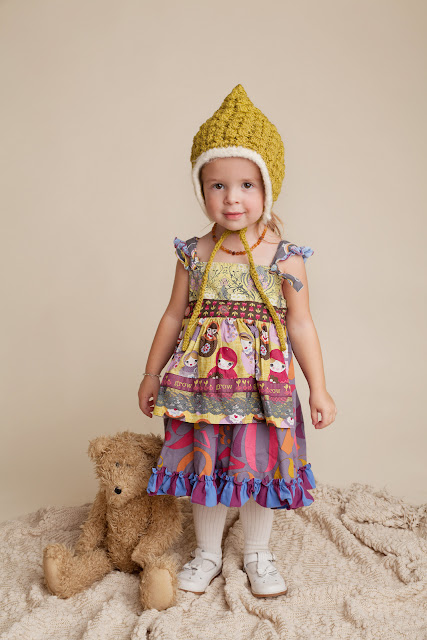 We had an exciting FHE this week. Sonoma Ranch hosted a fun back to school swim party at Mesquite pool. We toted along Chloe and Abby, two of Amelia's friends. I got to try out my new waterproof cell phone "bag". I was a bit disappointed that I could not take photos under the water, the pressure is too confusing for a touch screen, even the side buttons were too hard to manipulate. Kona Ice provided refreshments for those willing to pay. Evelyn was obsessed with the self-serve syrup station. So many choices! Her icee ended up looking to brown sludge.

Tuesday later afternoon I noticed the upstairs air conditioning was not keeping up with the heat again. By that night we could hear the attic unit struggling to keep up. Barely any air was pushing through the vents. Bugger. Justin turned off the air again for the 3rd time this summer. It appears we are getting a "new" unit piece by piece. I'm starting to hate home insurance, it is just not worth the headache of someone else controlling the repairs. There was a storm that night so the it was not too hot upstairs, I chose to sleep upstairs with the kids. Justin opted for the cool couch. We all woke up grumpy bears. I called in another recall repair, third time the charm right? A few hours later the HVAC company contacted us to say our repair date was scheduled for next Tuesday? Sigh. I lugged all the bedding back downstairs and relished the deja vu, including many feelings of frustration and anger. I am dreading next summer when the downstairs unit will fail with our current luck. I photographed two cute baby girls for some milestone sessions. I pulled out my first sewing machine to whip up a cute romper for the occasion. I immediately recalled why I packed away that machine, it was terrible! It sounded like a train wreck and made a mess with almost all the stitches, a complete nest of threading behind the stitches. I can't wait to get my serger and machine back from the repair shop. Since half my studio was out I convinced Josie to get dressed up cute for me. She was delighted to sit with my bear for a couple photos. I realized afterward she recently turned 2 and a half!

Josie was so happy to help me feed the ducks, Tuesday, Wednesday, and Thursday. Thursday she pulled me all around Freestone park to visit wherever her little heart desired. We started off at the umbrella park (it has a huge awning). I smacked the top of my head so hard I thought my head was bleeding! She lured me on with cute phrases like: "Mom! c'mon!; I run so fast!; Look! Duckies!; I hold your hand!; Let's go" After an hour I called it quits, our clothing was saturated with sweat and our faces glowing red. Josie downed two water bottles before her face returned to normal. It was only about 98 but the humidity was quite high.

A couple times this week the kids jumped into the pool, surprised to find the water cool and refreshing. The night temperature is now in the upper 80s which helps cool the water significantly. Phillip about pushed me over the edge on Tuesday. He was not dressed for school, did not eat breakfast, and refused to make his lunch...all by 7:55 am. The kids are to be at the bus stop by 8 am. He is sooooooo slow. I told him if he missed the bus that he would have to ride his bike. By a miracle and prayer he made it to school on time.

Justin took Friday off from work. He took Mia to school early for a Battle of the Books meeting. He collecting camping gear to take the girls to our ward's Daddy-Daughter campout. Evelyn was so excited she barely slept. We ran some errands to the bank, Walmart, and Goodwill. The best was a quiet lunch at Cafe Rio! Jojo was content eating my rice and the free kid's quesadilla. I picked up the girls early from school. Evelyn chattered non stop about camping with dad. By 3 pm the van pulled out with Justin and all the girls. From the scattered texts and photos it appears they had a great time. Justin took the girls to dinner at Tiny's diner, where the chicken parmigiana was really spaghetti and meatballs with grilled chicken on the side and clam chowder that failed to satisfy Amelia's gourmet palate (my recipe is muuuuuch better).  It appears the dirt was attracted the Josie face, she ended up with an amazing collection of sticky, dirt on her face. Camp fires are still not allowed so the girls made fried scones with marshmallows for treat. I hear bedtime was awful. The cabin was hot, the girls would not settle down, Josie would only sleep with Justin, the beds were creaky, and on and on. Next morning was breakfast burritos, rocket decorating, then rocket blast offs until it was time to go. Amelia and Justin made the highest performing rocket of the bunch. They came home around 2 pm covered in dirt and quite happy.

The boys and I were left alone to our own devices! The boys first had to put away their laundry (mean, I know) before we could play. We enjoyed lunch at Buddyz pizza. It was good but took forever to make. I ordered a salad and wings, I was finished with my meal before the boys got their pizza. Everett almost died of hunger. He even dared to eat half my salad and a spicy chicken wing. We headed to Fat Cats for some arcade fun before and after our movie. We laughed so hard during the movie Hotel Transylvania 3, I was pleasantly surprised that the movie was not bad! Phillip laughed so hard he made other folks start laughing along. The boys were spoiled with nachos and candy during the movie. We headed home and spent an hour playing Clue! We ended out night watching an episode of Monkey World with the boys challenging each other for title of best snuggler. Phillip won, he was not fidgety at all!  Next morning I convinced the boys to go grab some fancy doughnuts at Hurts Donuts. The store boasted a large variety of strange combinations, every cereal imagined, crumbles, mint, cookie monster, etc. We selected a dozen to try out and mostly take home. The rest of our morning was quite boring. I cleaned the kitchen while the boys got to play on their precious devices unmolested by girls for two hours.

Saturday afternoon I convinced Phillip and Evelyn to get ready for birthday photos, a yearly tradition! Phillip spent 15 minutes plastering his hair to his scalp with water and gel. It took quite a bit of convincing for permission to dry it a bit so his hair did not look plastic. Evelyn let me curl and style her hair. We picked out 3-4 outfits for their session. Phillip chose Riparian because it had cactus and mesquite trees, plus a playground. Everett came along just for kicks, he mostly whined because he had no one to play with. I enjoy our photo time! I hope the kids do as well. They get to help choose fancy outfits, locations, and poses. At the end the kids played snake chase until we all stepped in a fire ant nest. Phillip, Everett, and I all got dozens of stinging bites on our toes and feet. Ouch! I also stepped on a tiny cactus, that barb hurt something fierce going in and coming out.

I tried a new challenge for singing time today. We are only a month away from the Primary Program. To help the kids review each Sunday for the next 4 weeks the kids can earn a Rolo for a Solo! I was not sure how the kids would take to singing alone, but they were so excited! We can't wait for next week! I'm challenging the kids to sing a song from the program they memorized. Phillip knocked my socks off, he sang the loudest and clearest out of all the kids who tried today.