H is for Hat 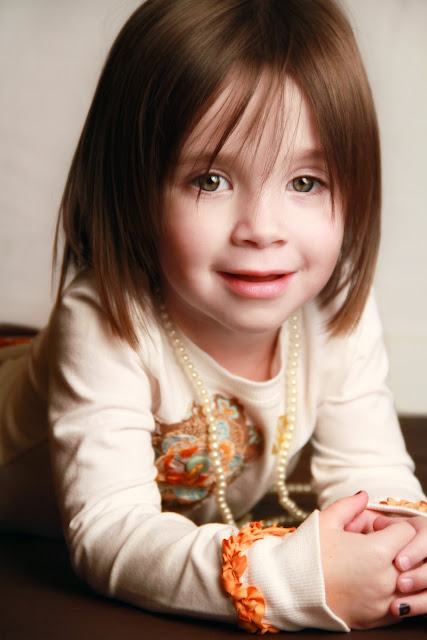 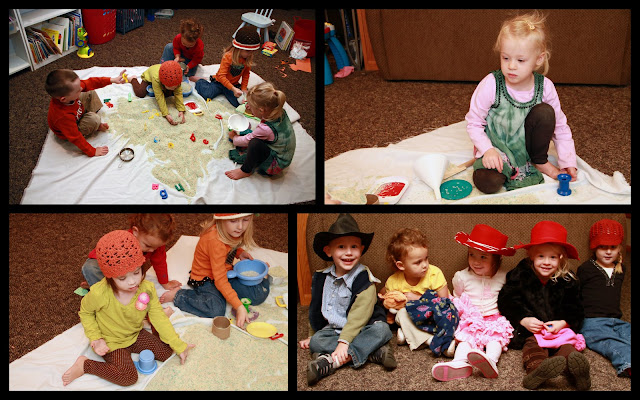 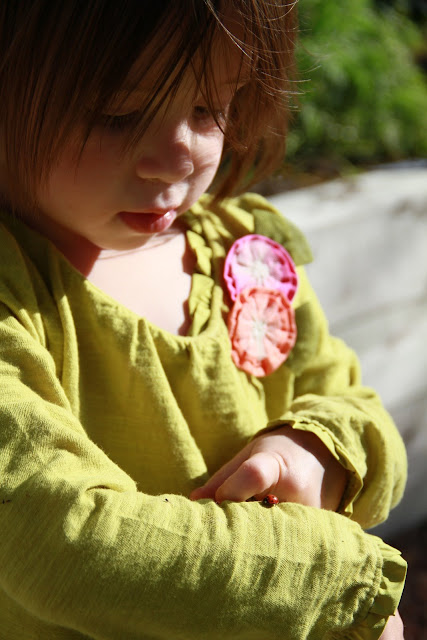 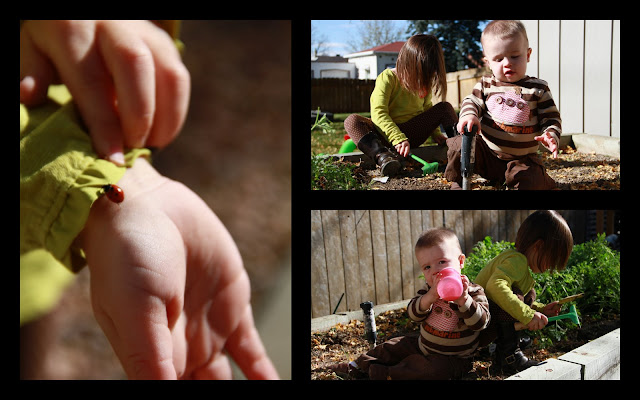 This week we hosted preschool! We learned about the letter H, the color green, and talked about Thanksgiving. One of the best parts of preschool is listening to the kids recite the Pledge of Allegiance. Hilarious does not even describe it. Monday and Wednesday the kids wore fun "H"ats and we talked about horses. I read them a fun book about a purple horse. We practiced saying the "H" sound. For the activity the kids played with the rice. I hid alphabet letters we learned in the rice. They played with the rice for ages. We all enjoyed a yummy green snack: green grapes, green juice, and jell-o jigglers. The girls really enjoys cutting out the jiggler shapes. The weather was balmy so we ended playing outside for a little while.

Wednesday we talked about hats again, made a horse craft that we were supposed to do on Monday, read a book on hats, and had honeycombs for snack. The best part was singing the Hokey Pokey, If you're happy and you know it, and playing hot potato. The kids had some free play time so engaged in dress up. I love that Zane wanted to wear princess dresses to. He is one funny guy! Maybe I should invest in some boy dress ups now that Halloween is over.

The weather was really temperate over the weekend. Due to Halloween we were so busy that working on our yard was out of the question. Tuesday the weather was really nice. The kids and I removed all the dead plants from the garden and planters. Amelia was delighted at all the ladybugs who played with her. Phillip, well, he mostly ate dirt and did boy things. The pile of dead vegetation was pretty impressive. Now to get the bags off to the dump.

Yesterday Justin "helped" bag up the huge pile. He had to let me know that organic and non-organic matter (like tomato cages) need to be separated before going to the dump. Little stinker even slammed the door. Apparently, not making proper piles was a huge misstep on my behalf. That guy cracks me up. Those little things we do to set off our spouses...wink