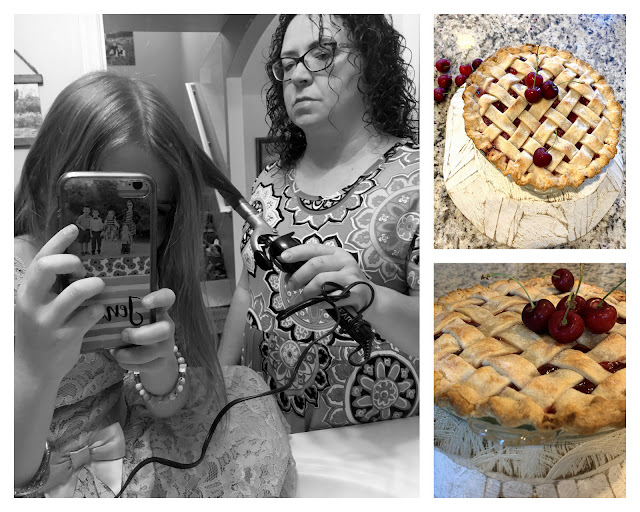 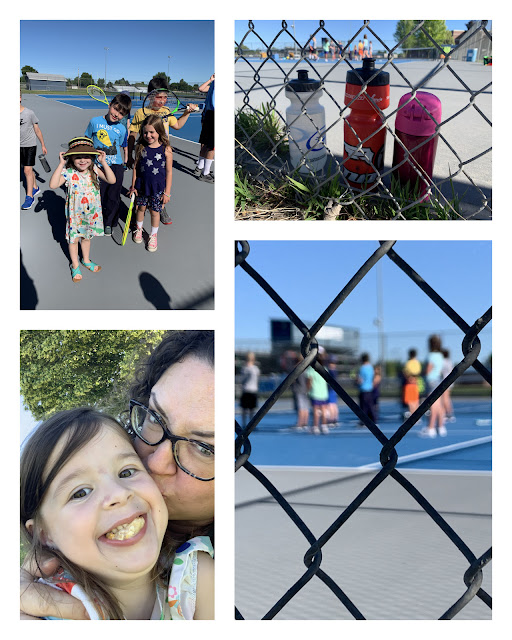 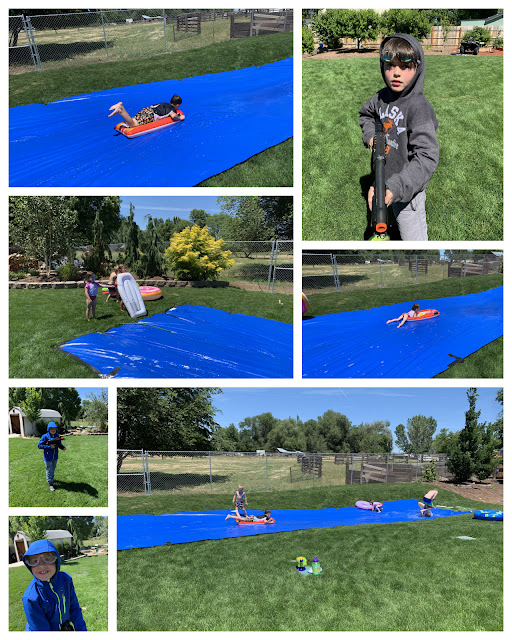 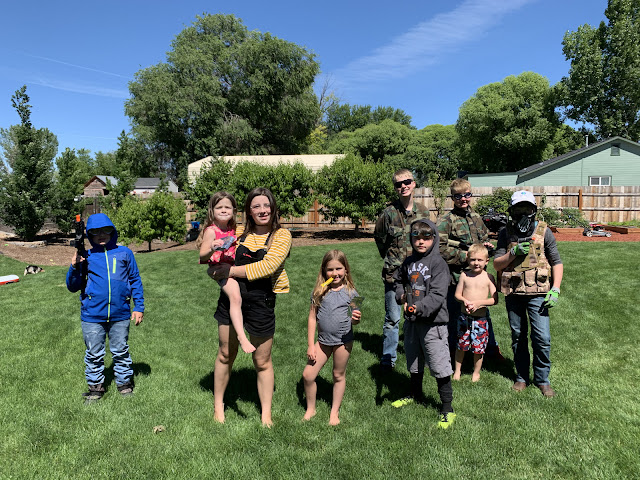 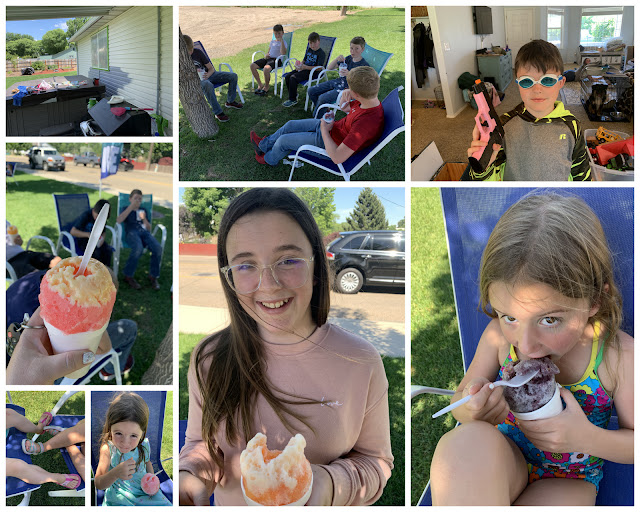 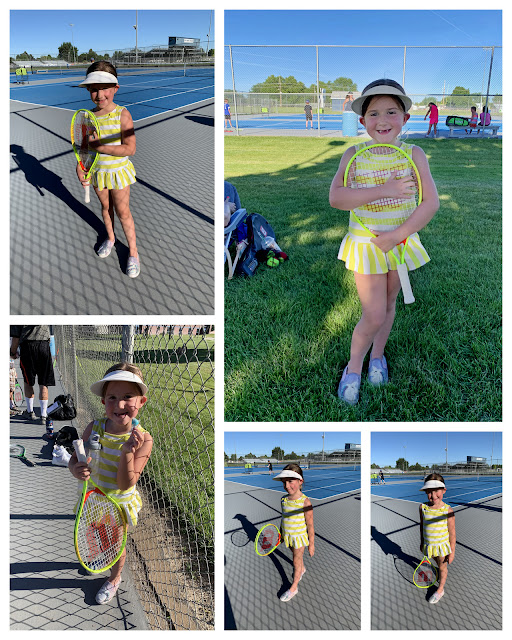 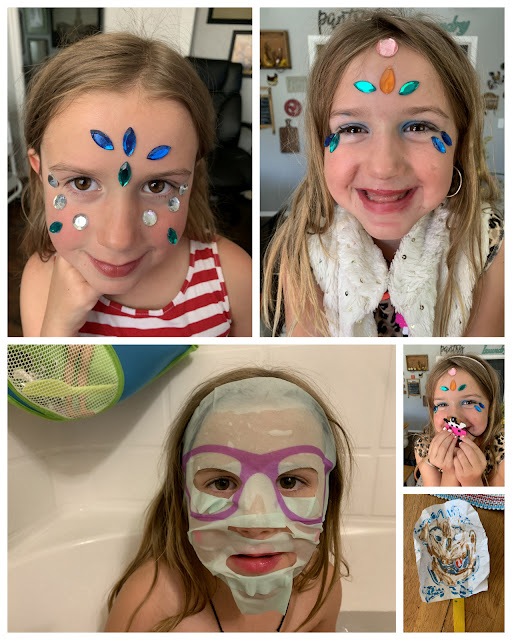 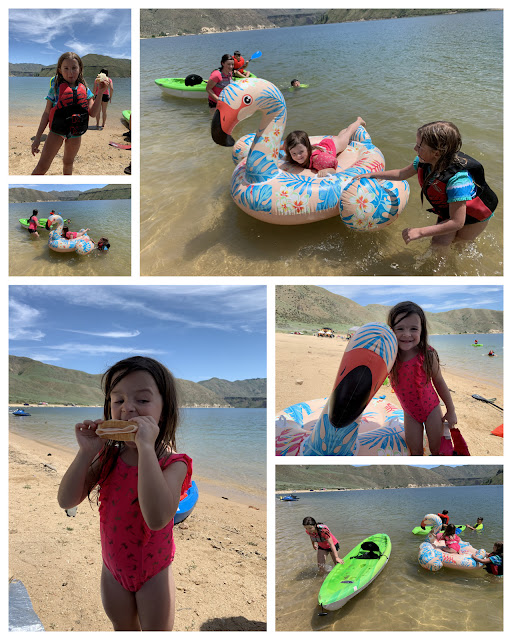 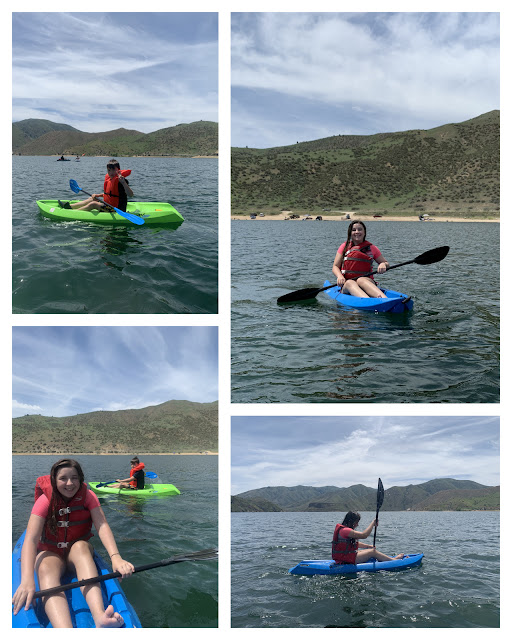 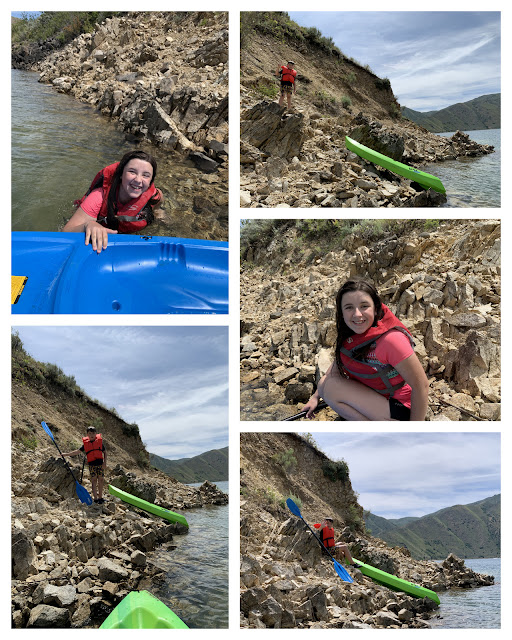 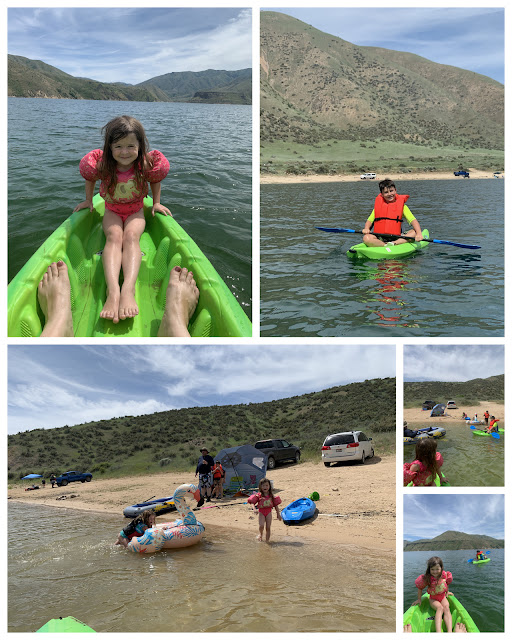 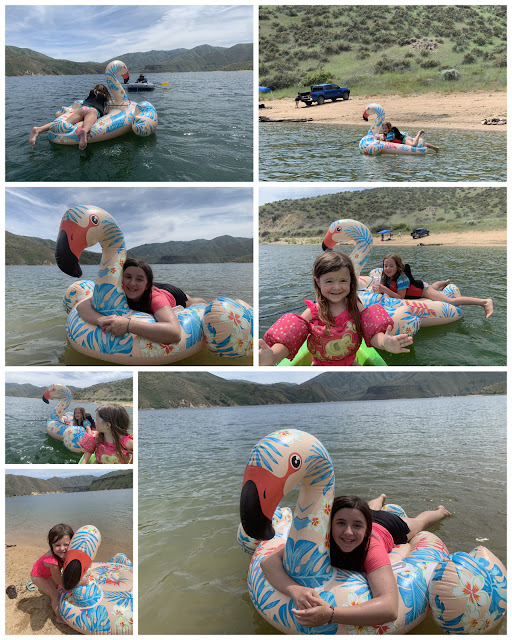 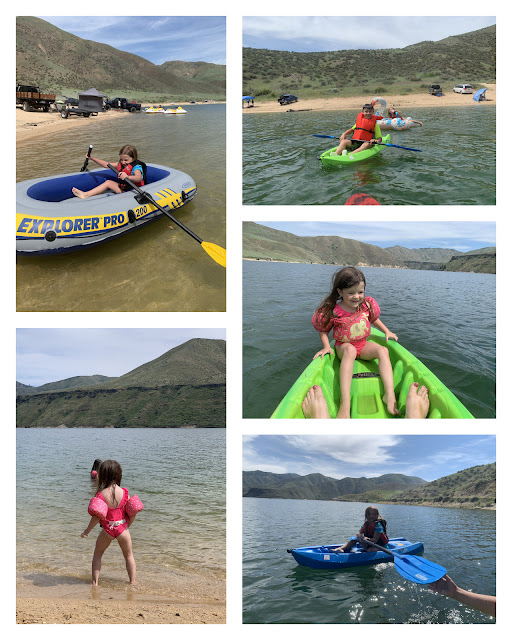 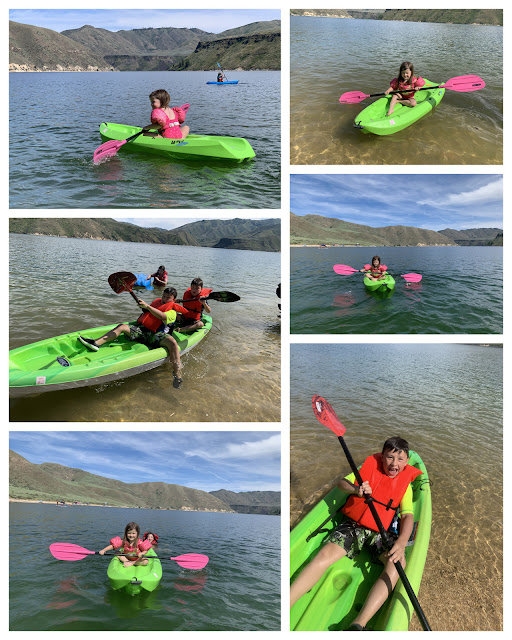 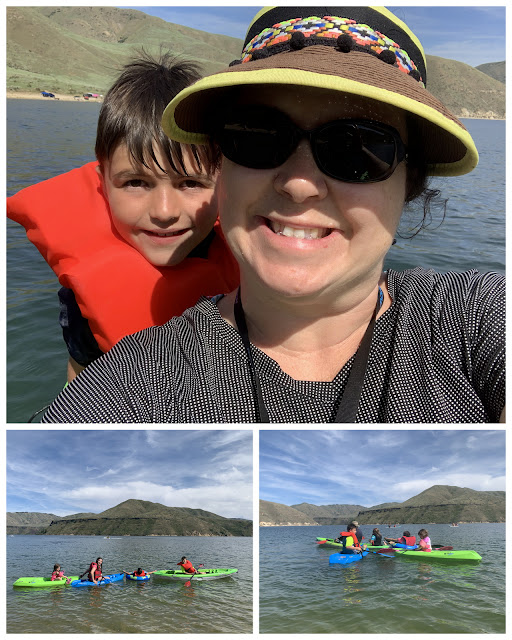 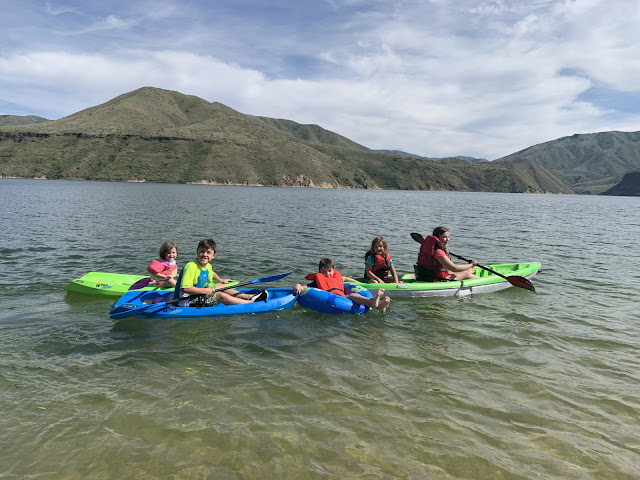 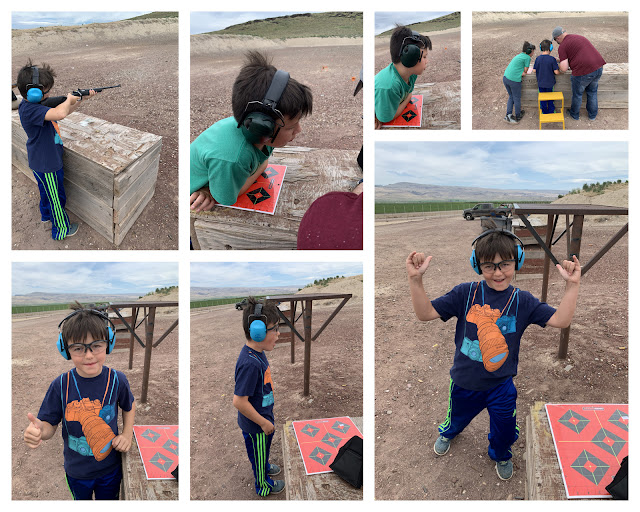 Evelyn can snap her fingers. She snaps loud and fast when she is angry! I hear her snapping fingers all around the house. Snapping makes me smile, especially when she doesn't realize what her own fingers are doing. Everett has not learned how to snap, drives him crazy that Evelyn can!

I got a distressed phone call around 1:50 pm. Amelia was due to land at the Denver airport. She got terrible motion sickness on descent. Poor kid barfed all over herself, the seat, the floor, etc quite suddenly. Her seat pocket didn't have a barf bag for her to use. She was quite distressed and embarrassed. Some kind soul gave her a pack of wipes to clean up with. The flight attendants gave her some trash bags to put her soiled items in. She had sufficient time to clean out her hair with shampoo in the terminal bathrooms. I got another call from her standing at the top of an escalator scared to ride it with her carry on plus several heavy trash bags. She made it down the escalator with a flight attendant cheering her on. Amelia had to change planes in Denver so was quite anxious about finding her way (I was anxious as well). Once off the escalator she found her gate nearby with plenty of time to spare. The same flight attendant who cheered her on was also on her flight to Boise. An answer to my prayers. Amelia made it home in one piece around 4:30 pm. I met her at the gate to escort her out of the airport. A mom hug and vanilla slushie lifted her spirits some. She was not quite her usual self until later in the week. Chloe's house is very quiet...ours not so much. Chloe is quite a night owl keeping Mia up until after 3 am most nights. So lots of sleep helped to restore her energy.

Tuesday and Wednesday we all went to Esther's house since her sister Carla was there visiting. Aunt Nancy came down for a bit to visit. All the kids had a roaring time swimming, enjoying a large slip n'slide, and of course airsoft wars. Mia was left alone since Clare was gone for the day babysitting. Esther got out supplies to make epoxy jewelry! That was so much fun! The boys were completely converted to airsoft. Hyrum, Sawyer, and Carson let the boys suit up and play airsoft in the back yard with them. My boys were woefully unprepared in the art of warfare! It did them good to play with older boys who work hard. The kids all earned delicious slushies from the slushie shack. Everett even walked to the shack with his older cousins. We went back the next day to actually help paint the house. This time Clare was home to Mia went swimming with the kids. Later she helped Clare make another art project. September arrived shortly after we got into the house painting with her 3 cute kids. The boys played air soft most of the afternoon.
Everett got a tennis racket for his birthday. While at the recreation center a month ago he noticed an advertisement for tennis lessons. I signed up the middle kids for a tennis clinic from 6-7 pm Monday-Thursday. The kids learned forehand and backhand strokes, foot work, hitting the ball over the net, and lots of fun exercise. It was quite hot on the courts but the kids didn't seem to mind much. The coach even had Phillip running here and there fetching balls. The last two days the kids scrimmaged against each other. Everett was quite mad the boys lost to the girls, he stormed off with tears in his eyes. Justin watched the kids play on Wednesday. Mia, Josie and I went to Hobby Lobby to buy epoxy supplies!
Justin took Friday off so we headed to the lake for a day of relaxation. Esther let us borrow a couple kayaks, paddles, and life jackets. Justin led the way around Lucky Peak Lake. It was a bit crowded so we drove past Arrow Rock along a very dusty road to a more deserted stretch of beach. The final location was quite perfect! We had a good stretch of beach to ourselves, plenty of room to paddle around on the kayaks. Mia and I found a large flamingo floatie at Albertson's, the little girls thought that was pretty amazing. Justin used his power tool inflater to blow up the flamingo and a cute little boat I found for $20. The boat was stupid, it was row boat style which meant none of us could really steer the craft. I pretended to know the ins and outs of rowboat paddling, Amelia and Justin had to rescue me several times. Amelia and Everett accompanied me across the lake to the distant shore. Everett hopped out to climb the rocks for a moment. It was hard work paddling across the lake, harder coming back since the currents were against us. Both kids stuck to it and made it with good time! Josie was the cutest tooling about in the kayak. She naturally took to the craft and intuitively paddled about. Evelyn struggled with steering her kayak, needed help to get back to shore several times. We snacked on sandwiches, fruit, and slurped down lots of yummy drinks. The kids were quite taken with a cute duck leading her duckling back and forth our stretch of shore. We stayed until 7 pm when more folks started to arrive with their fancy camping trailers.
Saturday Justin took me and the boys out to a local gun range to shoot some of the .22 weapons in our arsenal. We got to shoot a fun little kid's rifle, the .22 rifle, and a .22 pistol. Everett was quite the good shot. He made the most contact shots out of us all, until the larger rifle came into play...I pounded his score into the ground. If Justin had shot more he would've sunk my score. Phillip held his own as well once he got the hang of aiming the different weapons. Mid-way through our adventure a family pulled up next to us and set up an impressive array of weaponry. Good gracious...sounded like a brigade of cannons going off. Justin took the off-road way home jerking and jumping along a little dirt road made for dirt bikes and crazy men driving 4-wheel drive trucks. Amelia is so going with us next time. Evelyn and her new friend Ellie had a late night on Saturday. We stayed up until past 11 watching the new Trolls movie. The girls sure love to trash Evelyn's bedroom. It gets all shades of crazy up there.