Toto, we're not in Kansas anymore, we're in Nebraska! 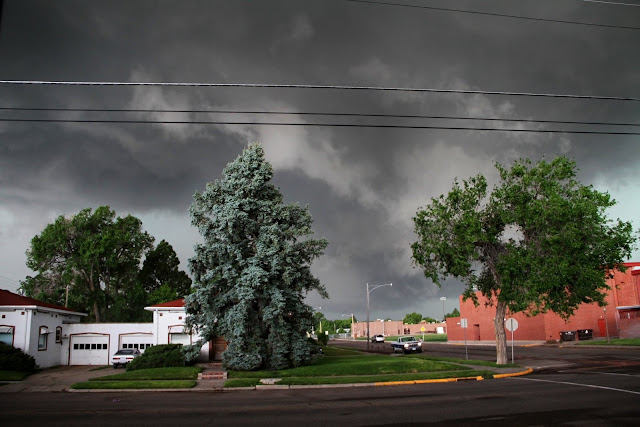 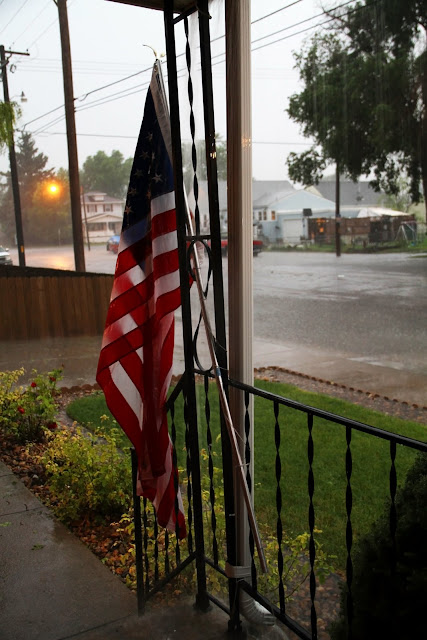 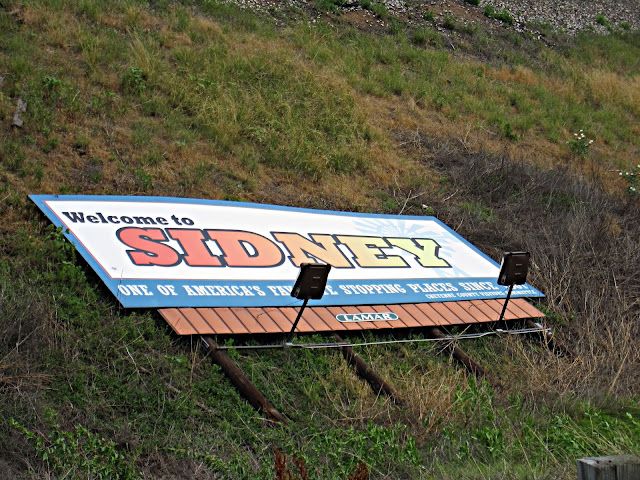 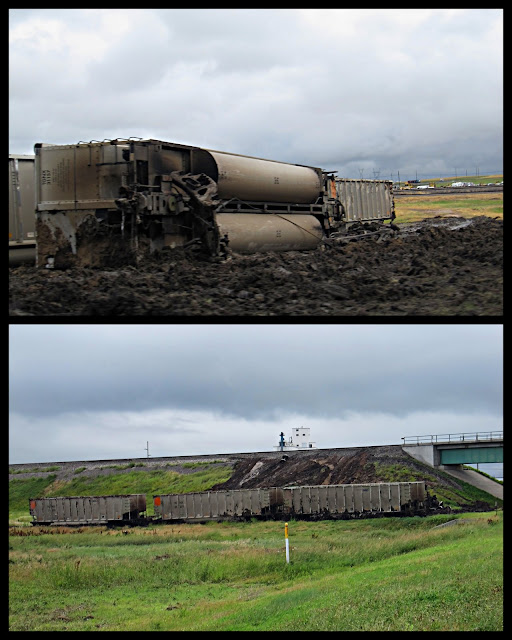 Holy Smithereens! I am still reeling from the nasty weather system that ripped through Sidney last night. We had the Titus kiddos while Maleia was at Girl's Camp and Greg off to help a family in our ward. Around 5:48 pm tornado sirens blared. Justin rushed in the door that moment. We scuttled down to the basement for over an hour waiting for the storm to pass. A couple tornadoes grounded South of Potter and sightings reported of other tornadoes east of Sidney. The sky was a roiling mass of clouds swirling in a way I've never witnessed before. Course, I ran upstairs to capture a couple photos, which do no justice to the cloud movement. Just the couple seconds I was outside were enough to turn my insides into a knot of nervous tangles. The rain was horizontal due to 70 mph winds. Hail pounded down, once again ranging from 1 inch diameter to pea-sized pellets. Thunder, lightening, and wind terrorized our little town for over 2 hours. The rain level reached a high that nearly scared our socks off. Greg had a hard time getting back home since most of the county roads washed away. Today we learned all county roads are technically closed. Just a couple minutes into the storm we heard that a train was blown off the overpass inside city limits. Four cars were literally blown off the tracks, not due to a tornado, but due to high winds! My poor garden is once again suffering. One tomato plant survived, oddly enough the same plant that survived the last hail storm. It must be in the sweet spot. Several homes in our ward were flooded. My good friend Deb said the water was waist high out at her place, flooding the well, their garage, and ruined most of their food storage. Everyone in our basement was on edge weathering the storm. We had a picnic of spaghetti for the kids and grilled chicken sandwiches with fresh tomatoes and basil for Justin and I. Other than the garden and trees suffering damage we escaped with little harm. You can check out this link for some videos taken by the local radio station.

Posted by Jenni Call at 11:58 AM 4 Stupendous Remarks