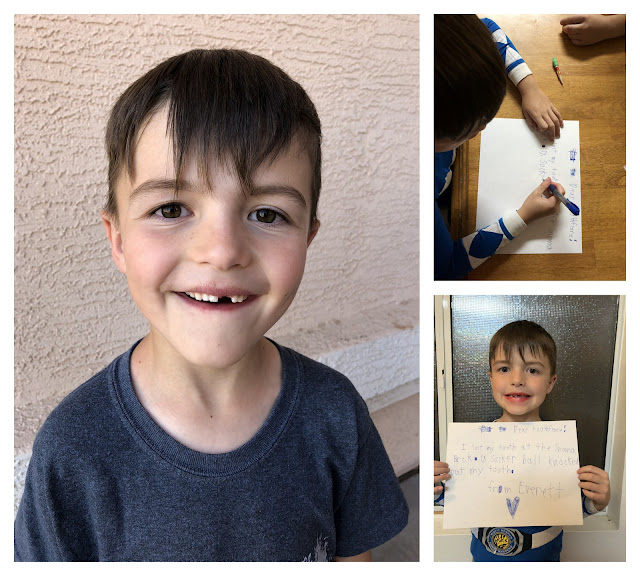 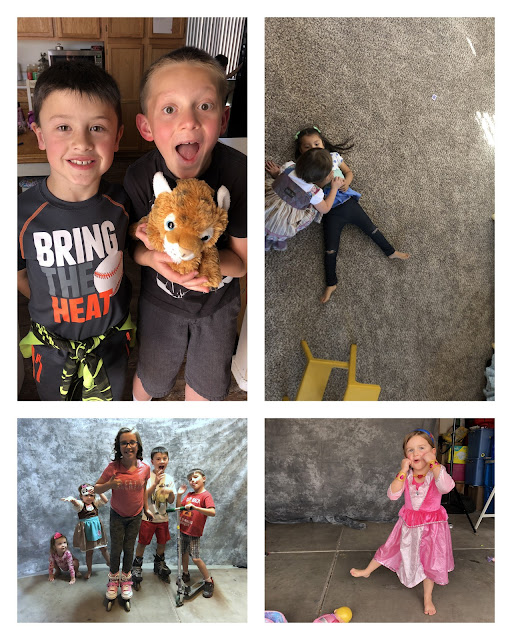 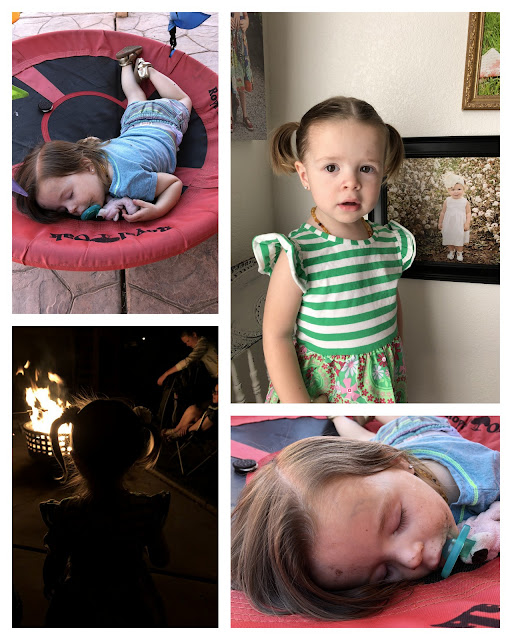 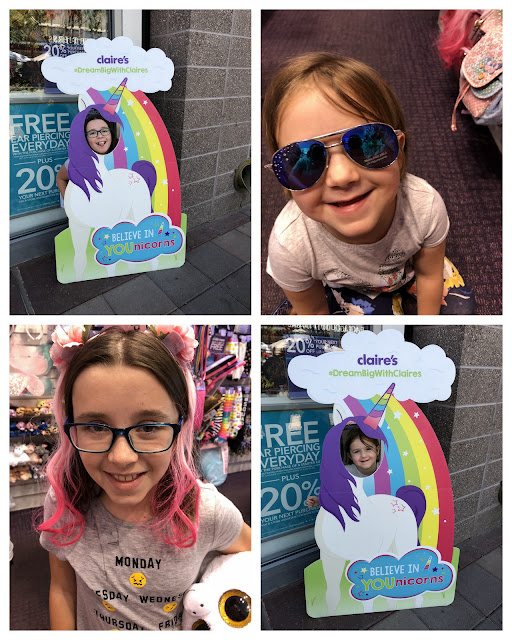 Do you struggle with FHE on Monday nights? We do. Fights, yelling, arguing, it is embarrassing. This week was especially bad. The older kids were so focused on roller-blading they would not come in for FHE. Justin lost his top, Mia was stubborn, yelling ensued right when the opening prayer was coming. Yikes. I took a time out and then expressed my disappointment in my family's behavior. Disgraceful. Ruined the rest of the meeting. Amelia was shivering under a blanket, hidden from view while she sulked. Any ideas for a better FHE experience?

Monday I set up my studio light and backdrop to take some birthday photos of Mia. She got her hair styled right after school and then we took a couple photos before dinner. The kids had so much fun pretending the backdrop set up was a stage area. Evelyn put on several shows for me! Our FHE activity was a combination show of princess, roller-bladers, scooter, and a dancing baby. At least that part of FHE made us laugh. Amelia made no-bake cookies for dessert.

Seems like most of the week was spent dealing my stupid computer. It finally gave up the ghost along with some files I was about to back up. I got the files backed up finally, after much finessing. We used some tax refund money to get a new tower. Hooray. I'm excited for faster processing power while using photoshop.

Wednesday I got a call from the school that Everett lost his tooth. The call came because a soccer ball smacked him in the face during PE knocking out the tooth! He looks so adorable with that tooth missing. I love the top teeth missing stage, well at the right age! Evelyn will look cute for quite some years. Phillip finally got to have his friend Ryan over to play after school. Right before the boys ran off to play I heard Phillip mutter, "Now we can act weird!" No pressure from school to behave in our home! They had a blast playing Legos and Nerf war. Evelyn's little friend Miranda also came over to play at the same time. Those two soon had the coffee table set up as a hospital bed and played Doc McStuffins.

Friday the Jackson family invited us over for dinner. Brother Jackson is also a nerdy accountant like Justin. Nerd Power! Cari Sue is quite the talented musician with a Master's degree from BYU in violin performance. She made delicious fajitas as foil dinners for the adults and hot dogs for the kids. All the kids loved the puffy cheetos Jojo chose as our side dish. I brought the chips and a side of taco seasoned cauliflower. Josie was quite taken with the fire once dark fell. She kept saying it looked like a dragon. The kids got to go to bed after 9:30. That is living large.

Justin finally put his grill together. I helped motivate him by unboxing the grill, forcing him to assemble it before Phillip got to the parts. Ha ha ha. Josie enjoyed watching him from the swing. She was so tired from the previous evening poor kid fell asleep in the swing, complete with oreos smeared all over her face. She took another nap just shortly after noon as well. I finally got some seeds planted, just in time for this coming week of temperatures in the high 90's. I also painted the citrus tree trunks white to prevent sunburn. Amelia, Evelyn, and I had a lovely afternoon out shopping at the mall. Amelia was so excited to shop at Claire's for some birthday gifts. She picked out a unicorn Beanie Boo, bath bomb, two trucker hats, two squishies, and two lip balms. There was a sale for buy 3 get 3 free. Ha ha. I love spending time with my silly girls.