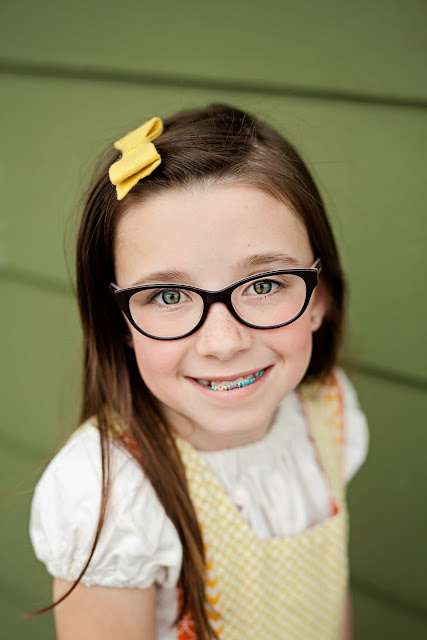 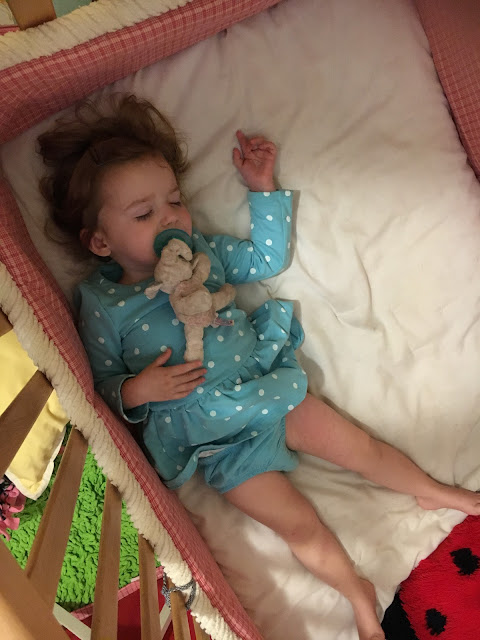 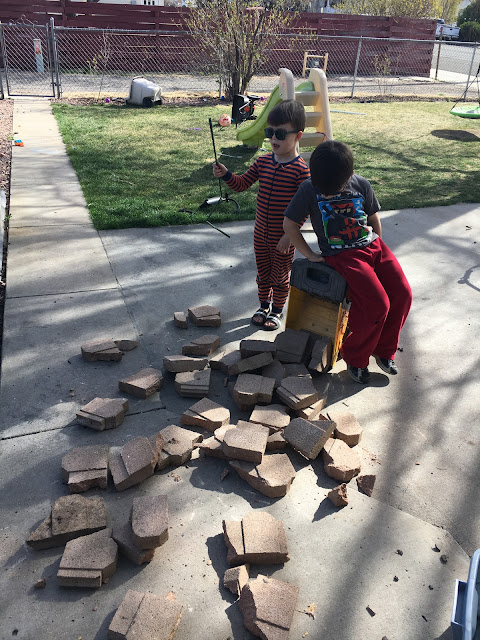 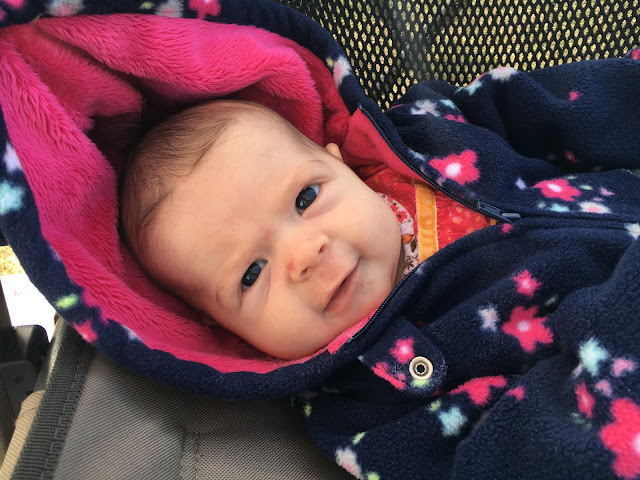 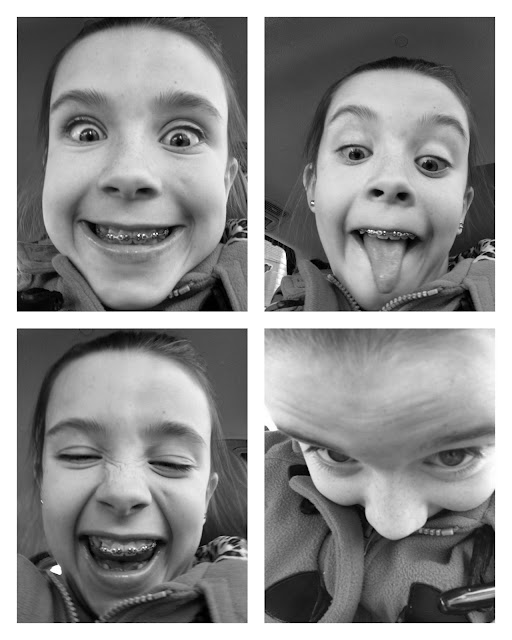 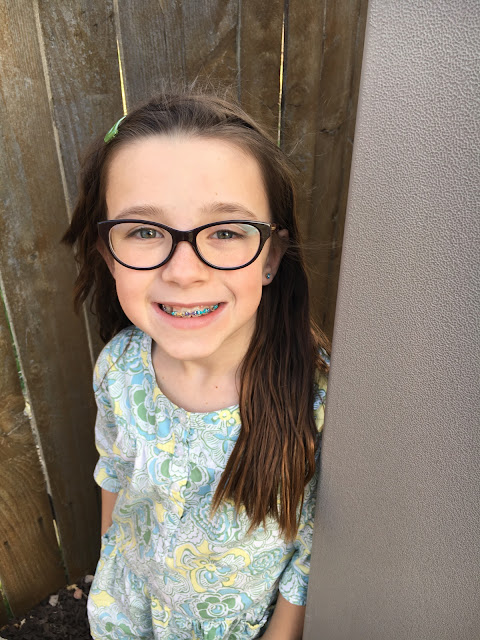 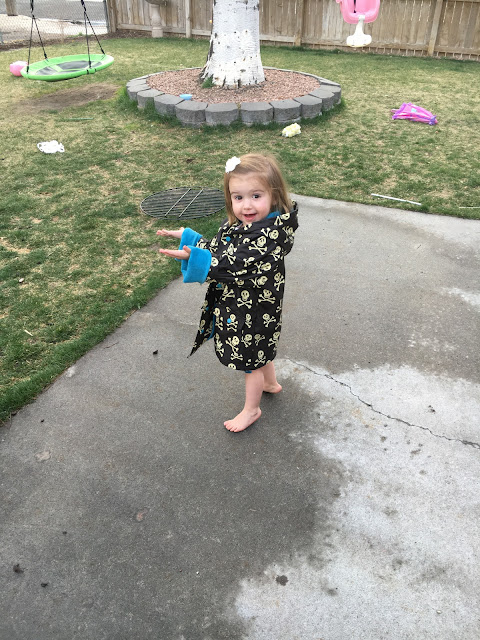 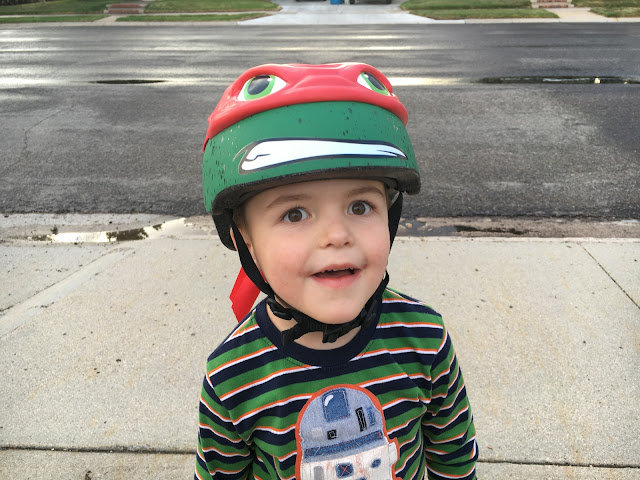 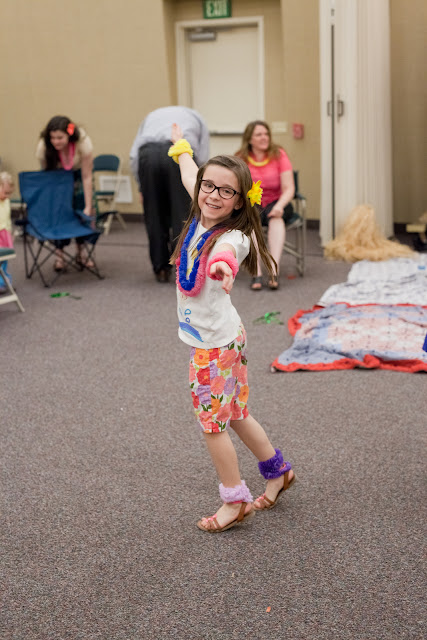 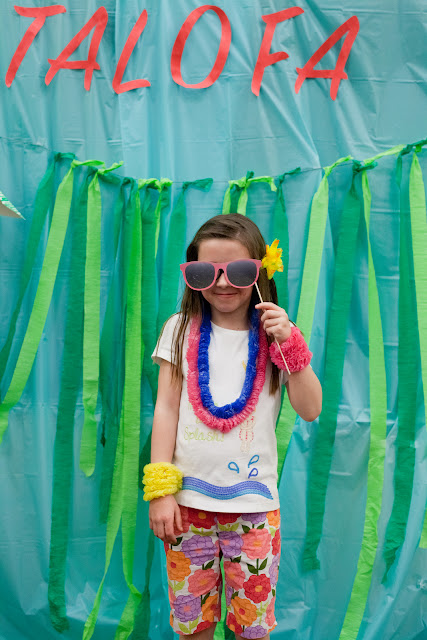 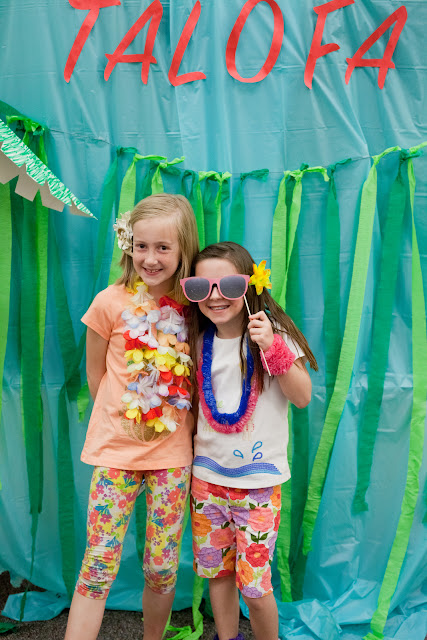 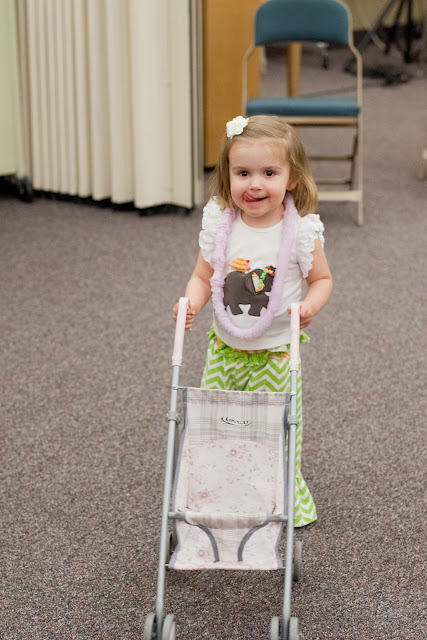 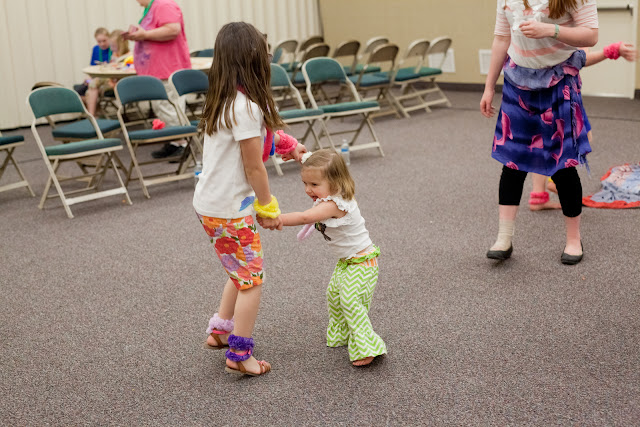 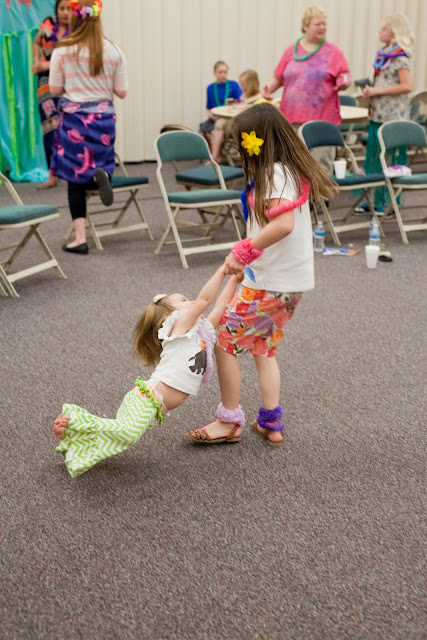 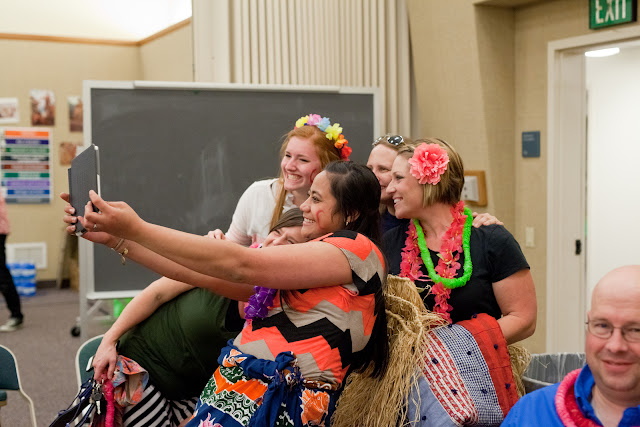 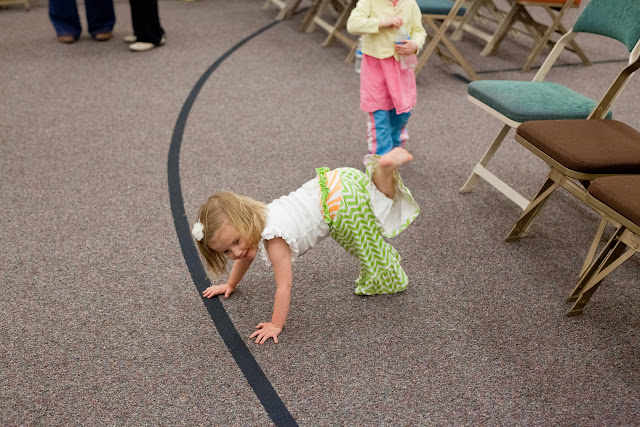 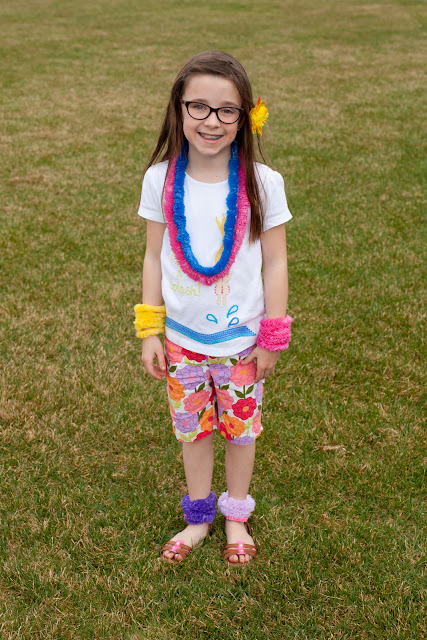 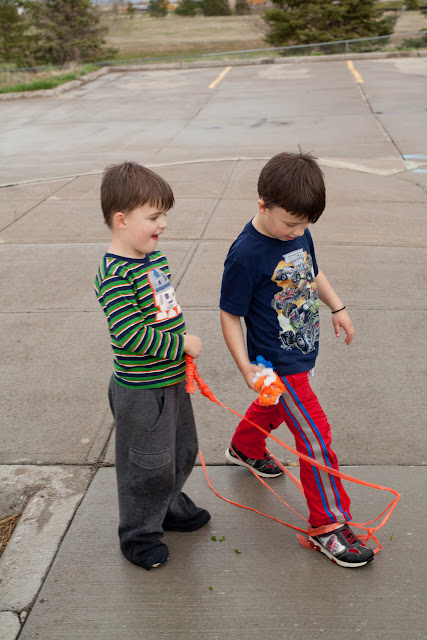 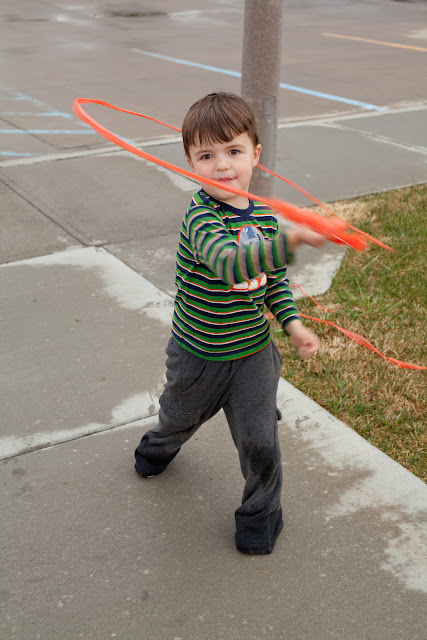 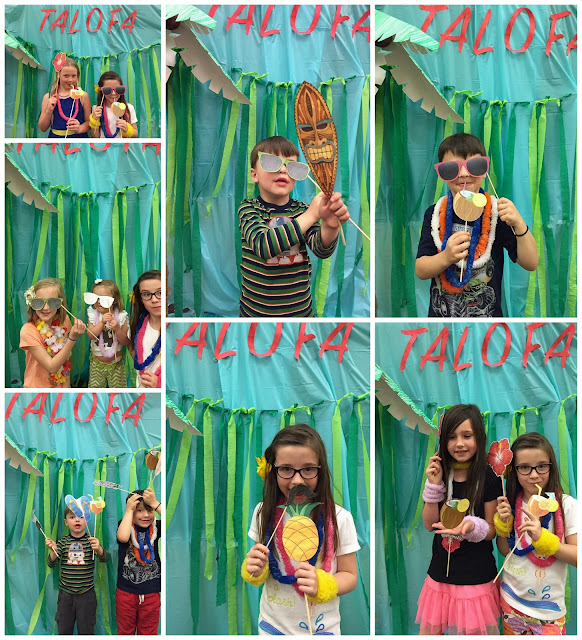 After our exciting Monday trip we took a day (or two) to recover schlepping laundry away into drawers, cleaning, and whining. Ya know, the usual. I spent a bit more time here and there organizing and throwing stuff out from my vast craft collection. Seems like the last box was sorted on Friday afternoon. Now to clean up, find places for the rest of the stuff left on my counter tops. Oh, and install the really bright ceiling light I purchased for the darkest room in our house. I hate the room, just hate it. No natural light at all, trying to match colors/fabrics has to be done in a different room. It is terribly hard to go through all my stuff and decide it's fate. I ask, should I throw this away...no... because I could make this or that. Then the real question comes: will I actually have time in the next 10 years to actually use the item in question. Reality sets in and the item is tossed. Makes me sad that my crafty time is so limited, but glad the time is spent on raising my cute kids.

Thursday morning Amelia had a orthodontist appointment. Everett always amuses the tech who works on Amelia's braces. He is quite inquisitive, asking about the tools she uses. He got upset this time because she would not maintain eye contact with him while he jabbered away. I finally had to tell him a Power Ranger was on the play phone in the lobby. He took the hook and ran off on a new quest to save the world. On our way back to school Amelia asked to use my phone to "look at myself for the entire drive to school!" I found several gems on my phone as a result.

We quickly snuck out of the house Friday afternoon after school but before therapy to fit her new glasses. She looks quite studious now! I kicked the boys out to play once we got home. I checked on them a while later to find the boys had dismantled a retaining wall of bricks with a toy dump truck. They were in the process of smashing the bricks into smaller chunks. Guess we did not need that retaining wall. The boys had to pick up every last brick and sweep as punishment. Everett decided to wear his jail bird PJs all day. He looked hilarious.

Evelyn's funniest moment was dumping a 1/4 can of Strawberry milk powder on the counter and floor. The day earlier she dumped the same can. Justin vacuumed up the powder and threw it away. I was sort of betrayed because the kids will drink dirty milk powder just the same as powder never spilled on the floor. What a waste. Evelyn pasted herself with peanut butter and sprinkled milk powder on herself. I discovered her licking her arm declaring herself to be "delicious"! What a funny bird.

Justin held down the fort Friday night so I could attend a baby shower for Kayna, a gal in our ward. We all met at Applebee's for a fun evening. I ordered the buffalo wings and a wedge salad. Brittany sat across from me and snapped contraband photos of me ripping into my wings. They were as tasty as it looks. I enjoyed a couple hours break from all the kids! Thank you Justin for the girl time. He survived by watching the new Star Wars movie!

Josie was pretty cranky Saturday, Sunday, and today. She must have some aches and pains somewhere. Her nose is a bit stuffed but nothing terrible. Her ears look fine as well. Maybe she is growing and feeling the dumps. I spent half of those days with her tightly wrapped to my chest with the Moby wrap. It is by far the most comfortable way to carry her around and use both my hands.

We currently have a Sister missionary from Samoa serving our ward. She had a brilliant idea to organize a Luau party. The kids learned how to hula and sing I am a Child of God in Samoan. The weather was awesome right up until the food eating, rain poured down moving the festivities inside the church. I arrived an hour late due to two napping babies. I made Sapasui, a version of chop suey, and brought a fruit salad. As I rocked a fussy Josie, I forgot about the Sapasui until I smelled scorched food. Durn it all to heck and back...burned the food. I still served it up in a bowl since only the bottom was burned. I was surprised almost all of the Sapasui was eaten. Apparently, the scorched meal gave the meal a delicious smoked taste. Ha ha ha. The kids played and played! Amelia really loved the photo booth. Amelia has the headache that accompanies new glasses. Poor kid had an achy head and both her legs were aching this weekend.

I was called to be a Youth Sunday School teacher two weeks ago. Logistics might be a bit sketchy for a while since Josie is nursing right during Sunday School. I don't feel comfortable nursing in front of 2-3 young men. Somehow it will all work out right?

**I found the lost memory card the 30th of June wedged between the driver's seat and buckle receptor. Yay! Here are captures from that missing card: 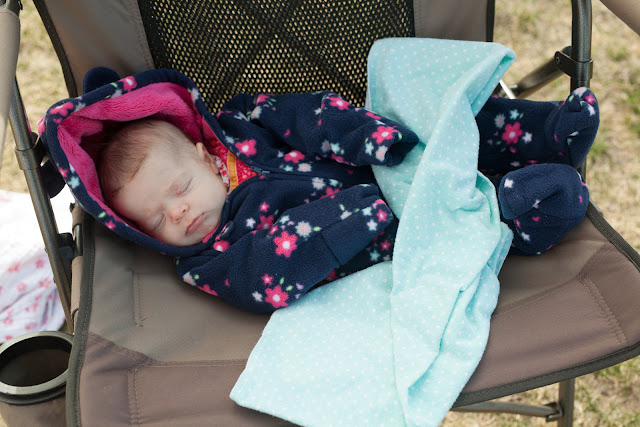 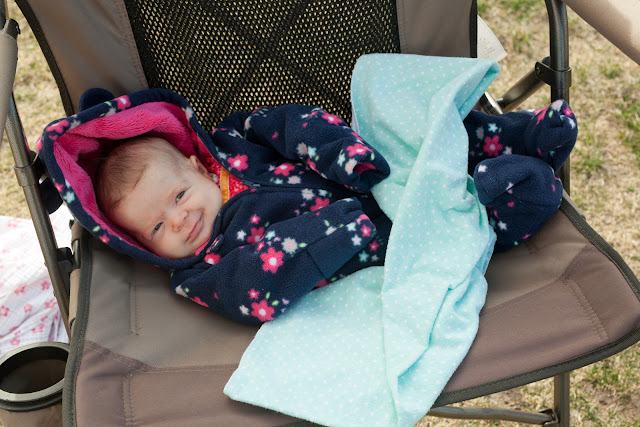 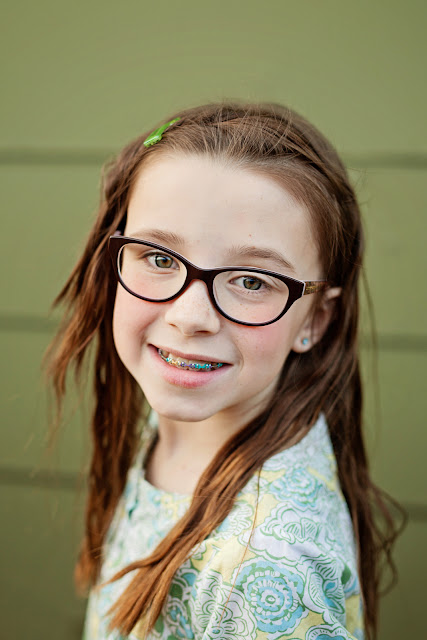 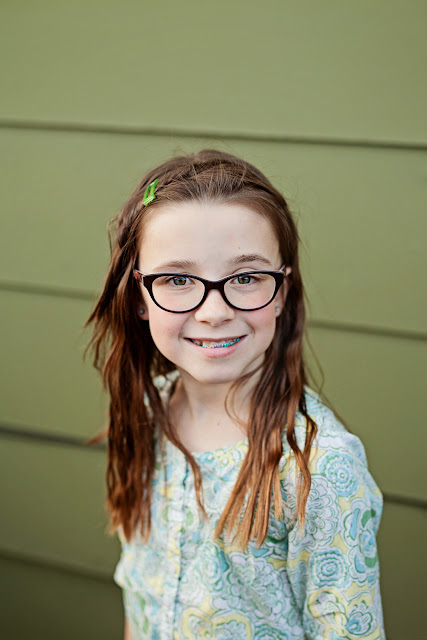 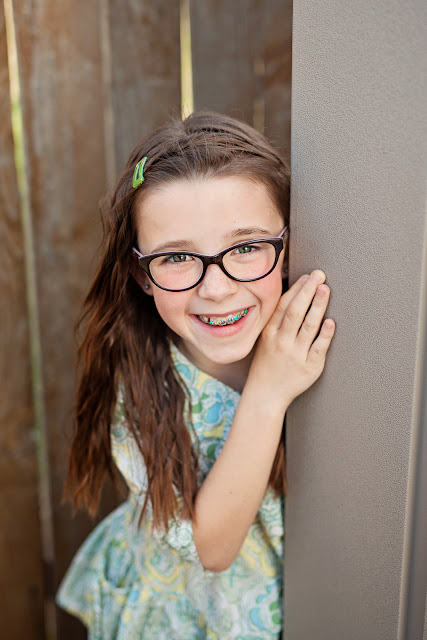 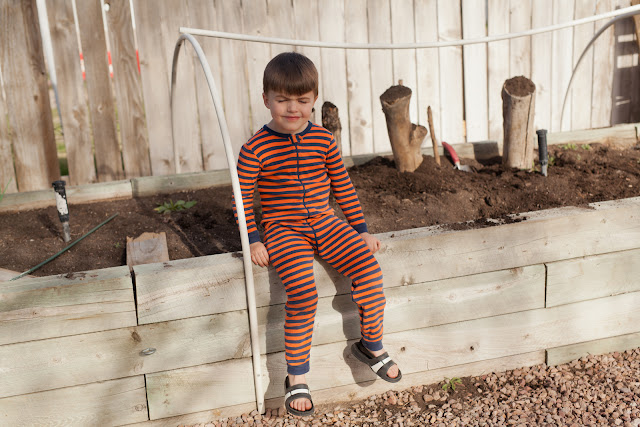 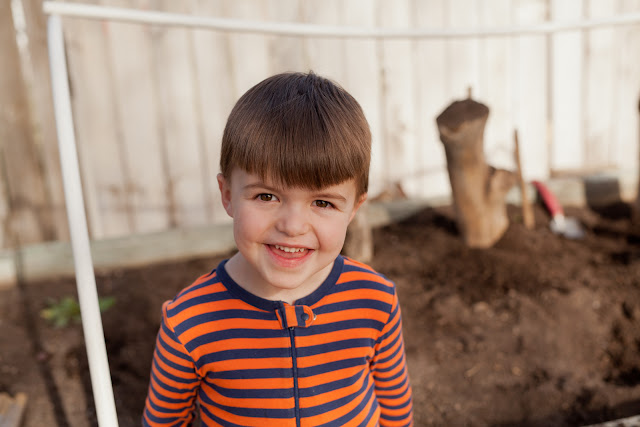 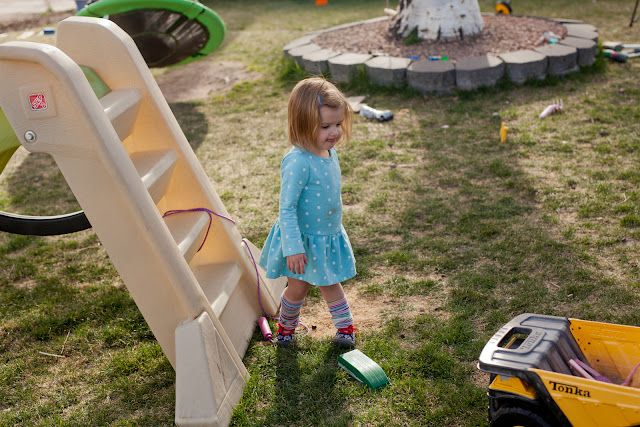