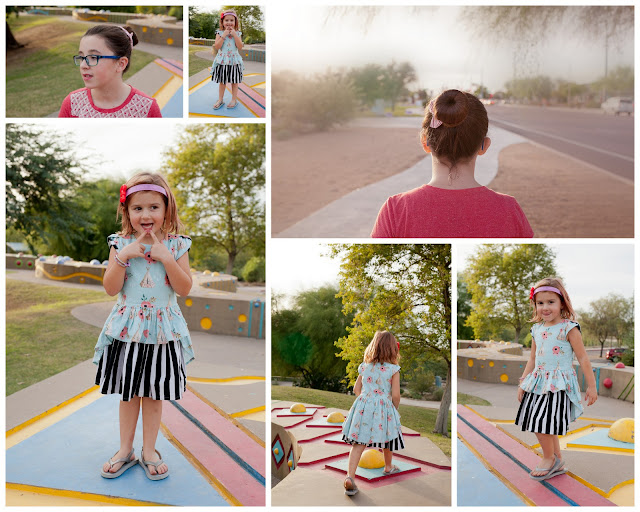 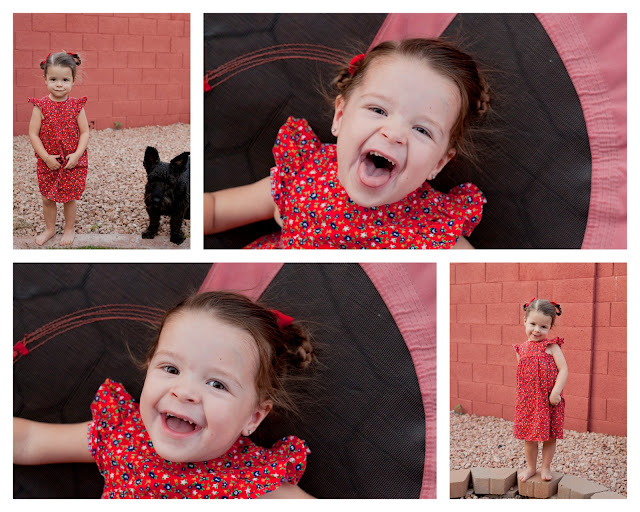 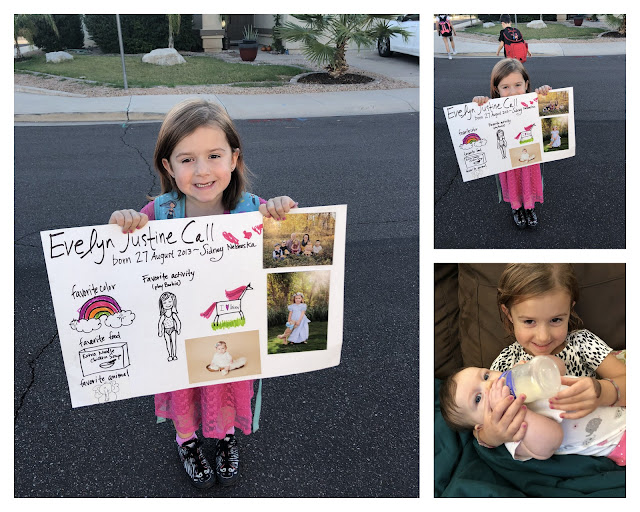 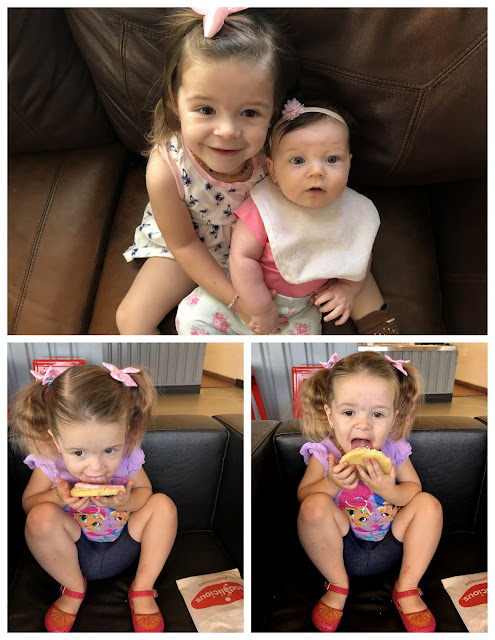 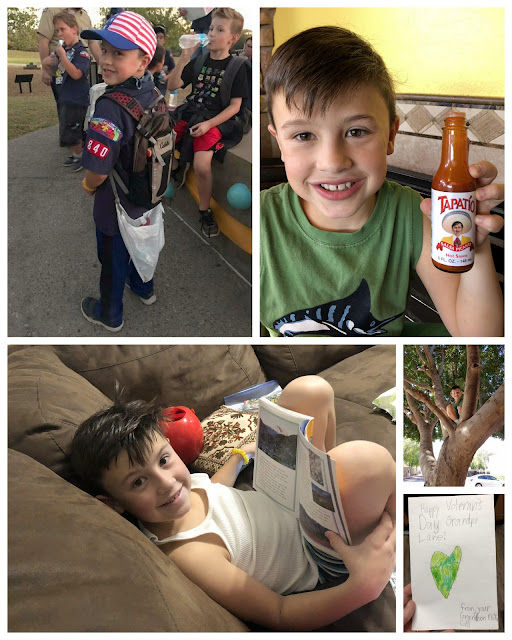 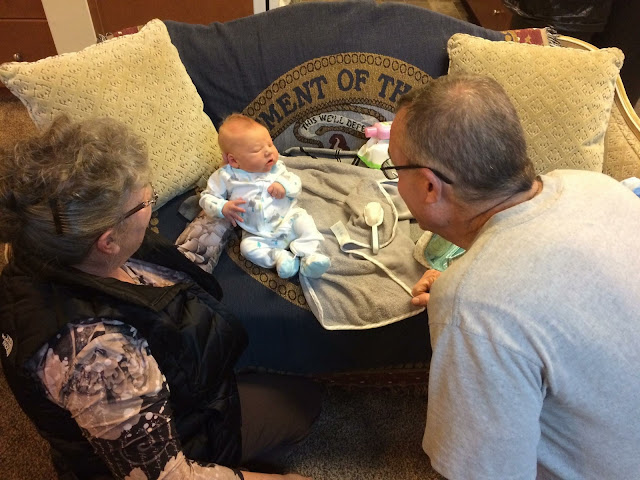 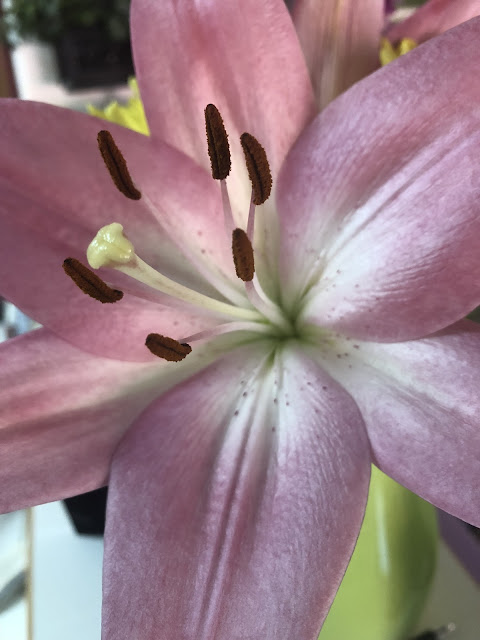 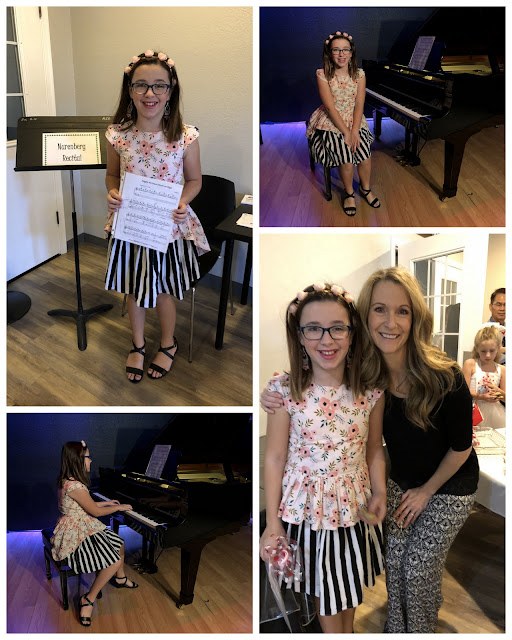 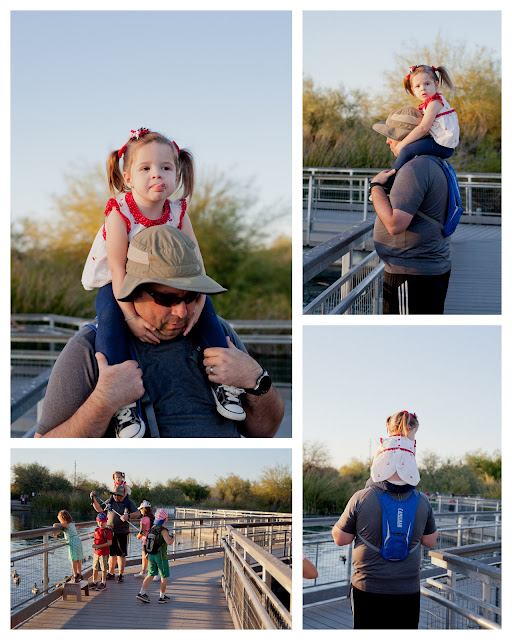 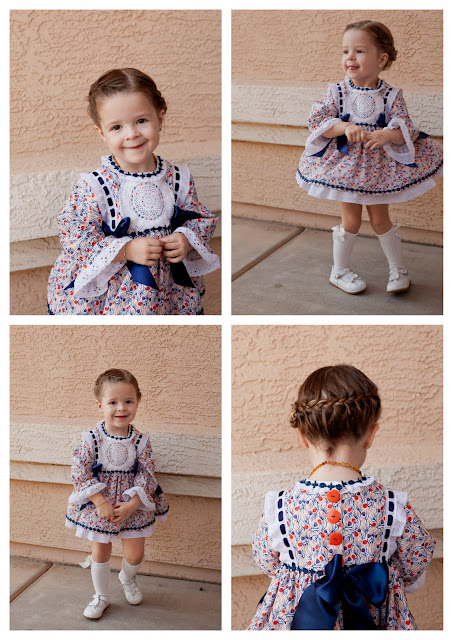 Evelyn finally got to be the Queen Bee in her kindergarten beehive class. She's waited each week as patiently as possible, checking the newsletter each Friday hoping to read her name. She finally read her name! She spent the weekend decorating her "All About Me" poster. Monday she got to show off her poster, Wednesday bring her favorite book (Cinderella's Wedding), and Friday stuff the Bee Bag with show and tell items (Francesca, Sunny Days belt, and a Barbie).

I kept Evelyn home on Tuesday with a nasty cough and runny nose. Amelia stayed home for the same reason on Wednesday. We are going through the nasty coughs again. I gave all the kids lots of vitamin C and lots of Sambucol syrup (elderberry). I quite pleased that the syrup seemed to shorten their illnesses by a week or more. I'm adding several gallons of it to my supply.

We are loving all the new photos of baby Sasha, he is well-loved while living at Grandma and Grandpa's house until Jeremy gets back home from Jordan. Can't wait to meet Jana's new arrival this December.

Phillip decided to read his book about the eruption of Mt St Helens while singing the words to the tune of the Star-Spangled Banner. I did not catch on for quite some time, finally noticed he was singing the words to his book while blasting the music from the speaker. He gave me quite the impish smile when he noticed that I noticed! Tuesday he enjoyed an evening hike around the Riparian with his Bear Pack. He sure loves scouting. Phillip recently decided he loves Tapatio hot sauce. He puts it on almost everything. He likes the idea of hot sauce in his head. After dotting some sauce on his food he'll take a tiny bite, then swallow half a glass of milk...then throw away the rest of his food because it's spicy. I cringe each time he says, "please pass the tapatio?!" He made a nice Veteran's Day card for Grandpa Lane.

I cleaned out an entire van trunk load of toys and stuff from the family/play room. The kids came home to find some things rearranged. They still have not noticed how much I really got rid of. I also went through our books to pare down the numbers. Josie really had a great time playing with all the stuff I had piled together in the donate pile. She played and played until nap time. At one point she had on several necklaces, a tiara, two mismatched princess shoes, and a bag full of old cheap toys.

Friday evening Amelia and Brooklyn babysat the kids so Justin and I could go on another date! Wahoo! Cheap child labor. We settled on a restaurant downtown called Lo-Lo's chicken and waffles. It was so good. We had to walk around for an hour just to settle our tummies. Downtown Gilbert was alive and hopping! Good times.

Saturday morning Amelia had her first piano recital with Mrs Nurenberg. She's practiced her song about hundred times and had it memorized and perfected! She performed 4th and delivered a flawless performance! So proud of her. I love seeing her grow to love the piano. Justin headed outside with the rest of our crew until the recital was over. We celebrated Justin's birthday a few days early with lunch at Moreno's. I had another 2 mini sessions near late afternoon. We all headed to Riparian for a couple of hours. Justin hiked about and let the kids play at the park area while I worked.

Everett asks me everyday at 4:45 if I will play a board game with him. I have to defer him since that is dinner making time, the clean up time, then PJ time. If we get all the work done then I'll play games with him. We've played lots of Sleeping Queens and Clue the past 10 days. He sets it all up then guards the table so the little girls don't mess it up! 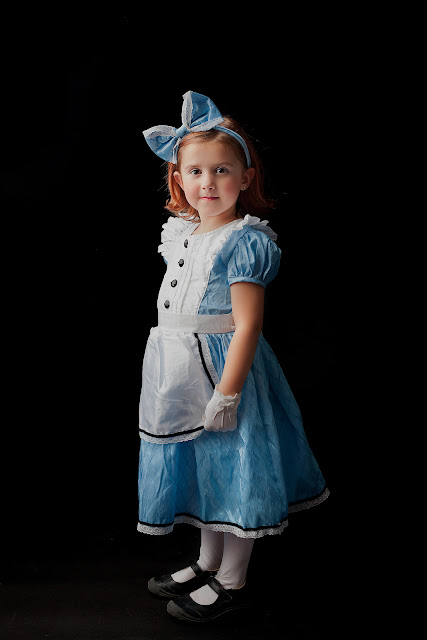 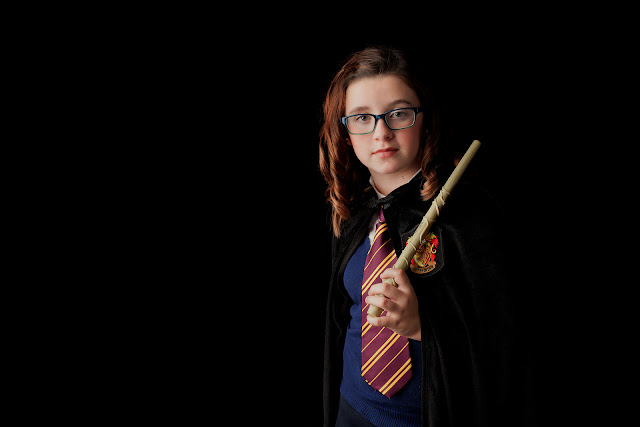 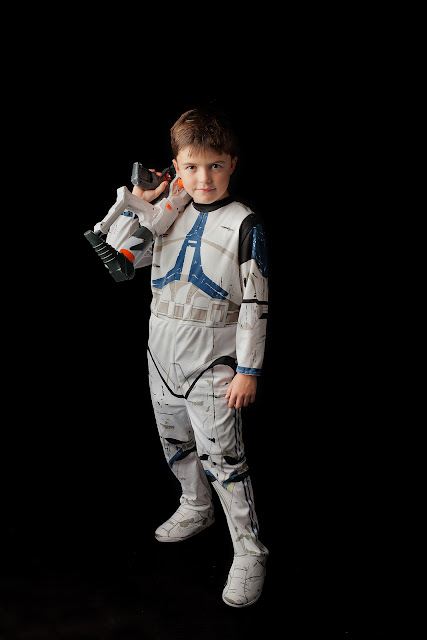 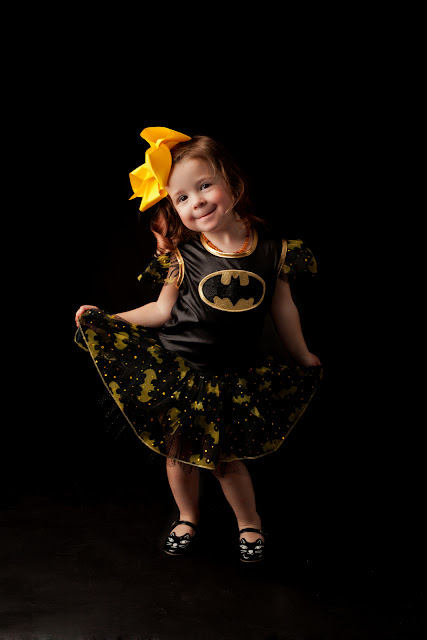 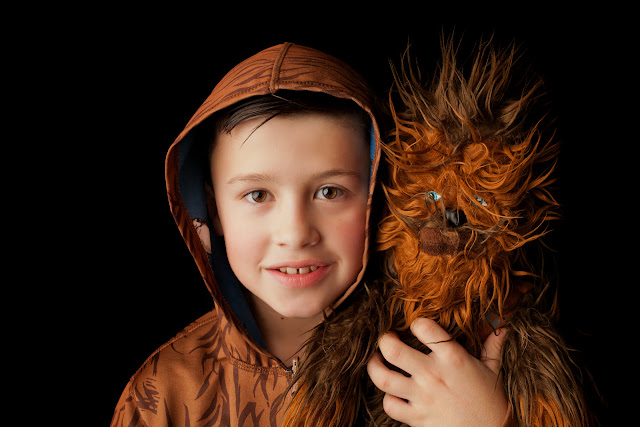 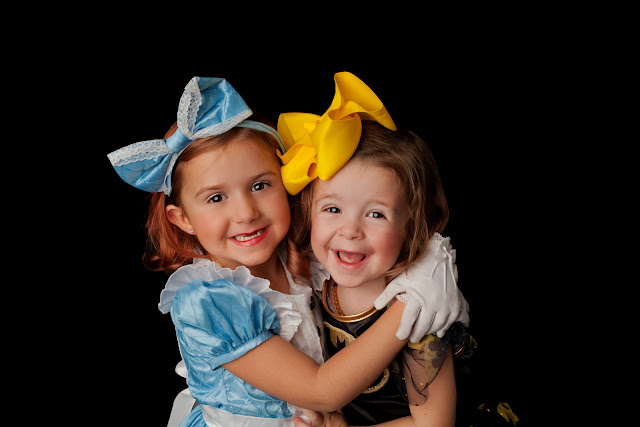 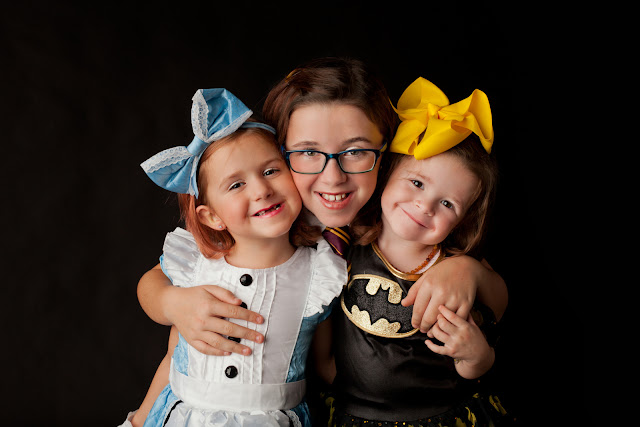 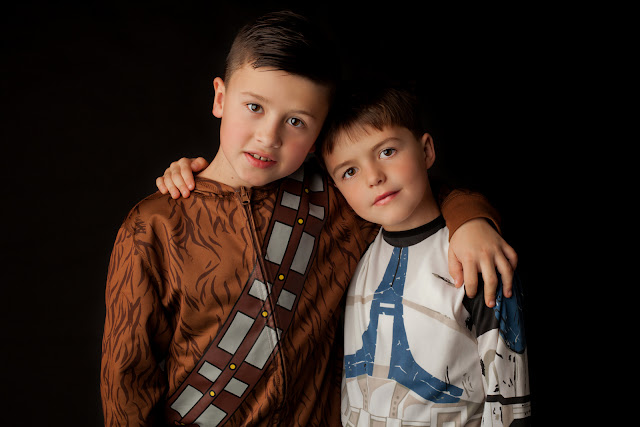