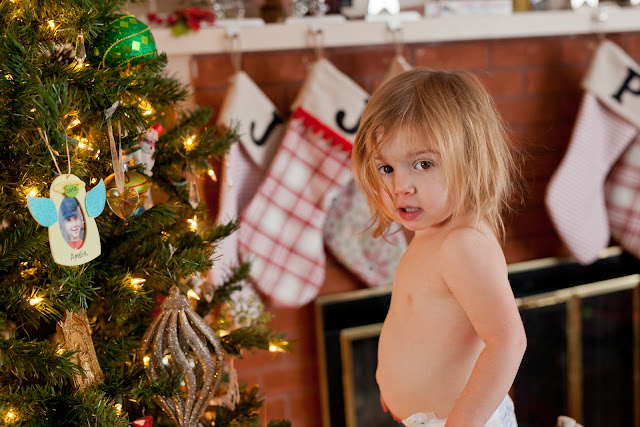 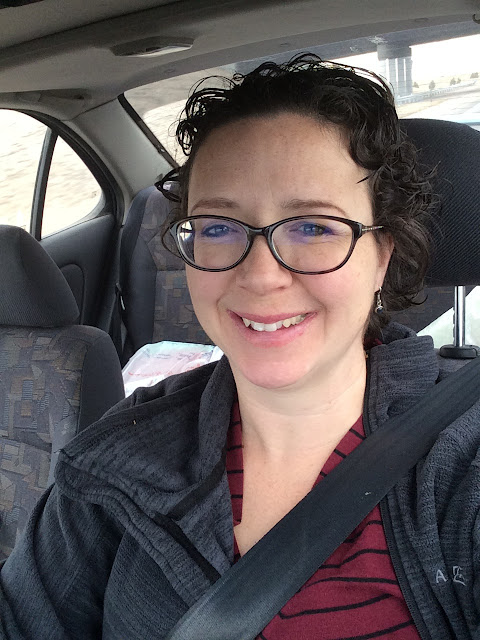 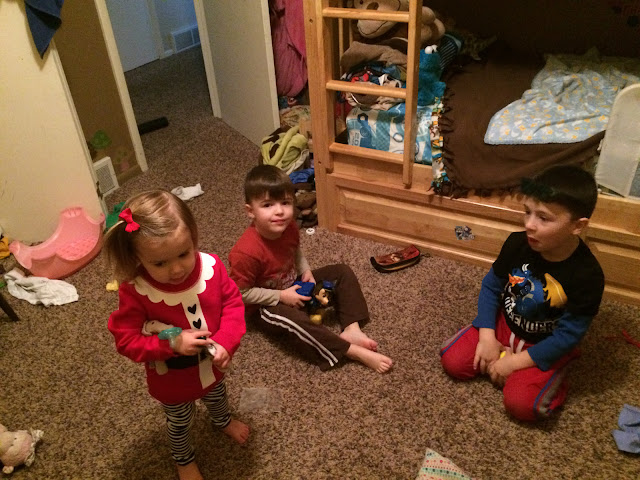 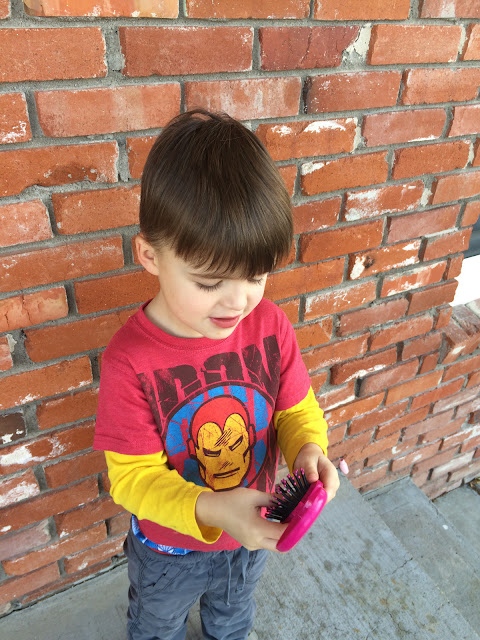 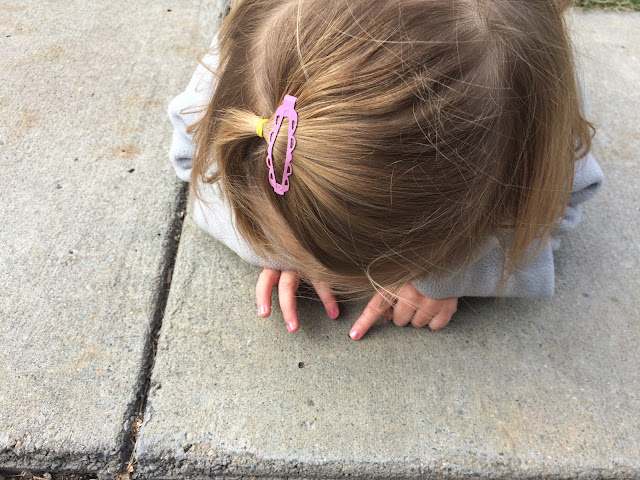 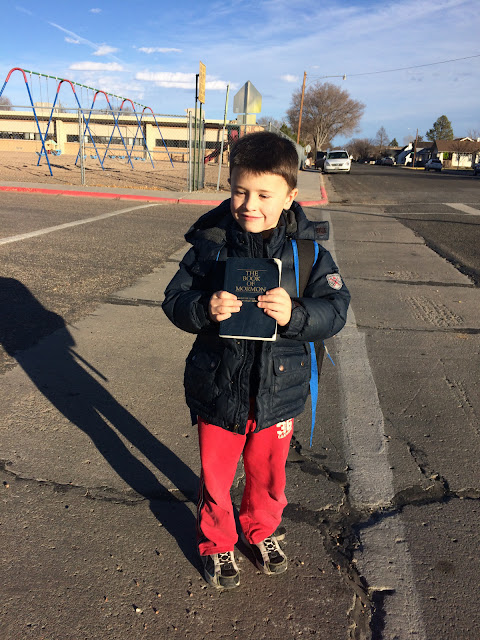 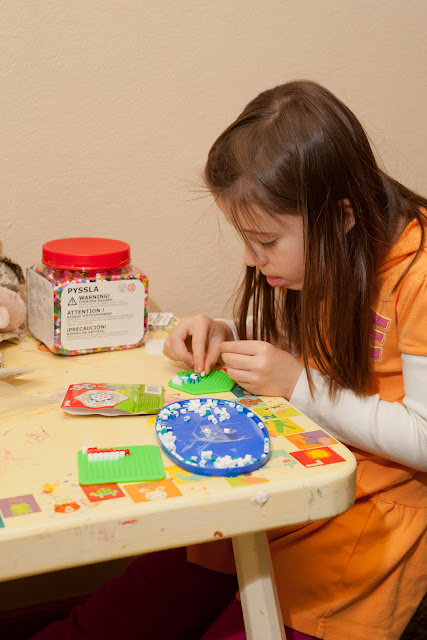 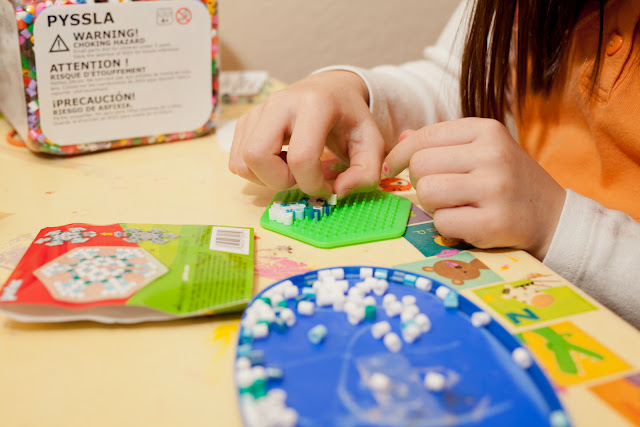 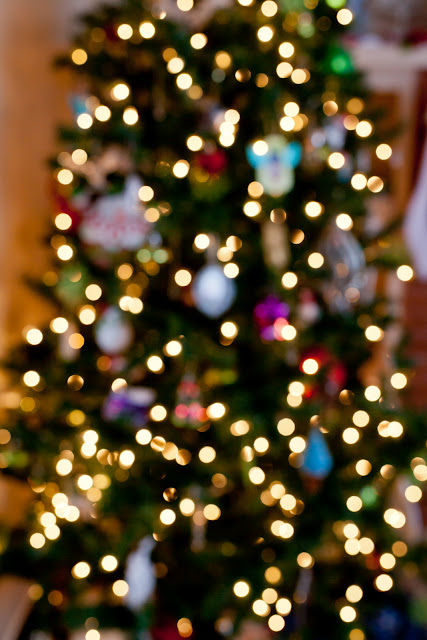 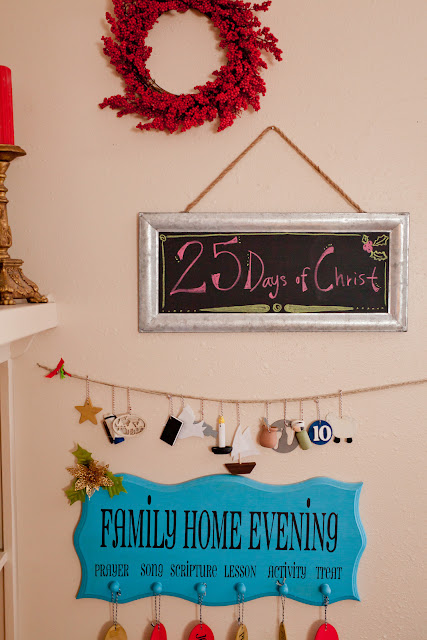 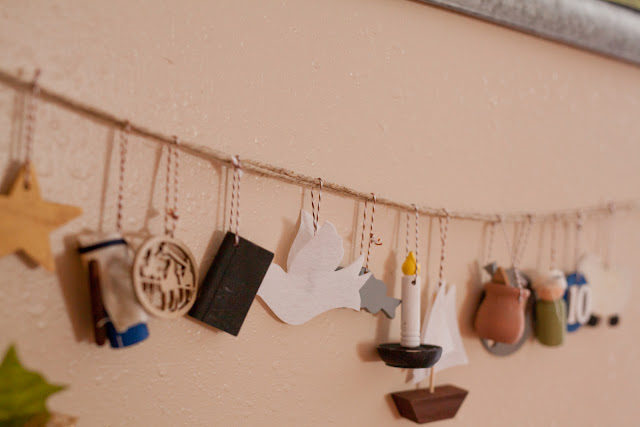 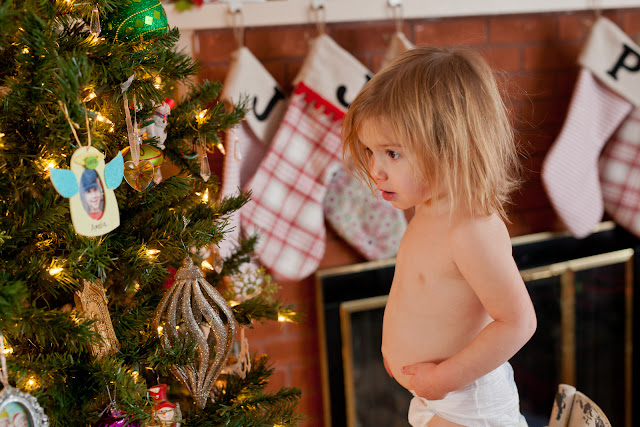 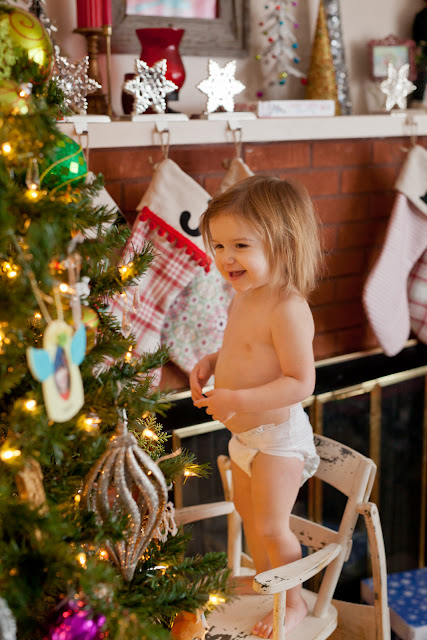 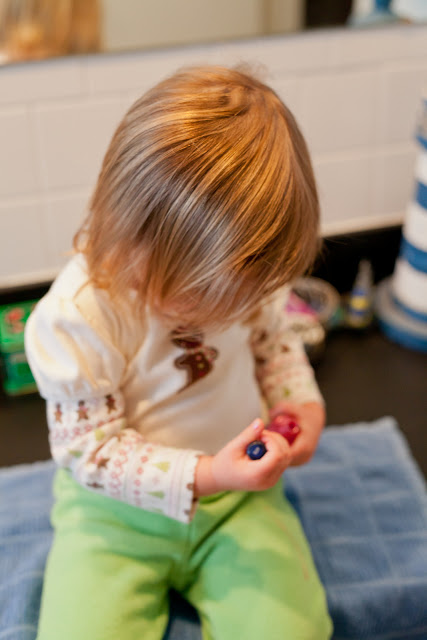 Monday I had the unique opportunity to head to Cheyenne for a morning of shopping. I left at 6:40 am. Justin managed to wrestle the kids into clothes, coats, backpacks, and take care of that aspect of the morning. Michelle did most of the work watching Everett and Evelyn. I hear the kids were pretty good. Evelyn was not happy that Everett got to go with Justin for lunch and then to preschool. I wandered around Target for a couple hours, then to the mall (Bath & Body and JoAnns), quick burrito for lunch, then a quick run through Hobby Lobby. I made it back to Sidney just in time to pick up Phillip and Kaylee from school. I really enjoyed shopping without snacks, whining, and requests. Just me! For FHE we grabbed ice cream shakes and toured the city for pretty Christmas Lights. Our favorite house has singing Christmas Trees to a pre-programmed radio station. The kids loved sticking their heads out of the van sun roof to watch.

Tuesday brought two kids down with the stomach flu. Amelia and Phillip both stayed home with the flu. The next day Everett and Evelyn showed signs of nasty colds (coughing, stuffy nose, sore throat). The school said that over 70 kids were sick that day. Yikes. You can imagine how the week went with 4 sick kids. Lots of whining, couch lounging, mess making, loss of sleep, and laundry. Everett caught the worst part of a cold. He spent the week as a short-tempered squirrel. His lair was his bed hiding under a pile of blankets. Thursday he told me his lungs stopped working, making him cough and his air sacs to not hold so much breaths. Pretty accurate.  He was pretty sad to mail off Yulz hair communicator (aka compact). He made last contact with several Power Rangers before he stuck it in a mailing envelope.

I finally mailed off our Christmas cards. Phew. The most challenging part is wrestling new addresses out of folks who moved. Amelia helped me stuff envelopes. Evelyn and Everett stuffed the envelopes as fast as I could put stamps on the envelopes. We love our local Post Office, so much personality. We started collecting cards on our front door. It brings so much cheer to see the pretty cards and well-loved family and friends on our door.

The kids decided to "clean" their room after Innej left Amelia a note saying she got trapped in dirty laundry left on the floor. I almost freaked out when the room got messier before it slowly got cleaner. I think the kids spent 2 hours "playing" in their room. The threat of me vacuuming the carpet finally got the remnants off the carpet. Just a couple hours later their room was trashed again. The basement showed signs of lots of playing as well. It took us a couple hours on Saturday to get the toys back to their correct locations. Justin and Phillip finally tackled the Imaginex cave (the old play house in the craft room) after it was used for a rousing game of toy store a couple days before Thanksgiving. It is pretty easy to feel overwhelmed with just the regular messes of 6 people, add weekend games and such and I just want to go to bed hoping the cleaning fairy will visit. I did sell the large pile of props I had stacked in a basement corner, unfortunately the lady can't come pick it up until next week.

We enjoyed a couple days with warm weather and sunshine. Evelyn and I went on several walks to find bugs. She loves to find ants and follow the poor insects to their demise. We enjoyed several afternoons in the sunshine after school. Fresh air does marvels for little kids.

Phillip took his Book of Mormon to school for show and tell. He told his class that the book is special and God wants us to read it. He was quite solemn while sharing. His teacher was impressed! He was delighted to get a round of applause from his classmates. Justin, Amelia and Phillip all got dental cleanings this week. Amelia earned an A+ from the orthodontist and dentist! Everett and I get clean teeth next week. Everett is pretty excited to get a new toothbrush and a sticker.

Last night I had a fun little moment with Evelyn. We were upstairs lying on the carpet by the Christmas tree. She brought over her bug pillow and crib quilt. For the next 20 minutes we played go to sleep, snore, and wake up. She would pretend that Vader was a scary monster and throw herself on me for protection. That was the longest time she's played one game with me. Evelyn is also enjoying naps this week. She will bring me her yellow pillow, two blankets, and a book to read. She is also on a nail painting streak. I get to paint her nails 1-3 times per day depending on how much she scratches off, she loves her "Pretties."

Justin surprised me with a date night on Friday. He has NEVER arranged a babysitter before. The door bell rang as I dished up dinner. I was at a loss for words, had no idea why Tessa was at our door. Justin was not even home from work yet. He showed up a bit later. We enjoyed dinner at Oya then a jaunt through Cabela's. The two movies this week were terrible so we went home afterwards. I really appreciated the surprise! Good job Justin!

I stayed home from church with the kids this Sunday. It appears that Amelia and Everett have Strep now. Great.