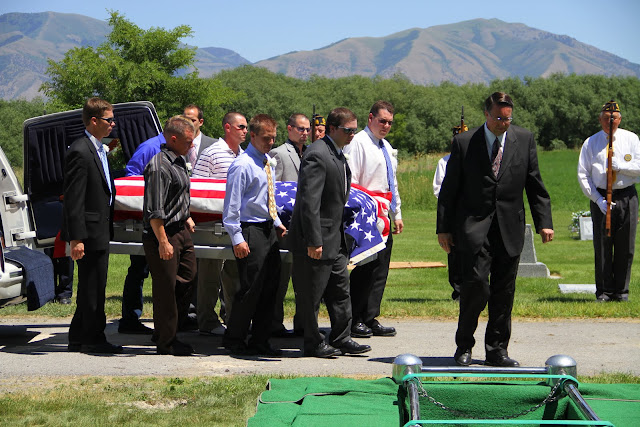 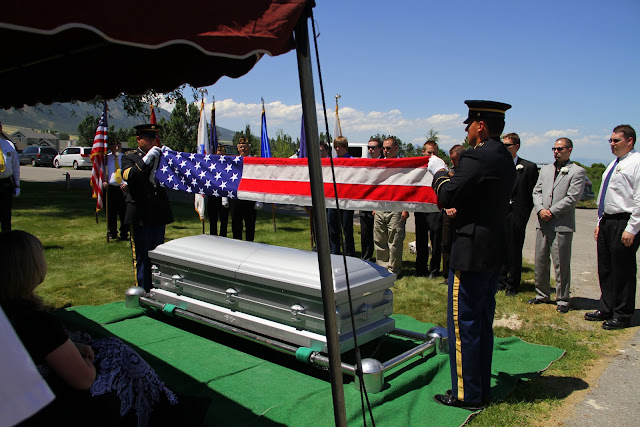 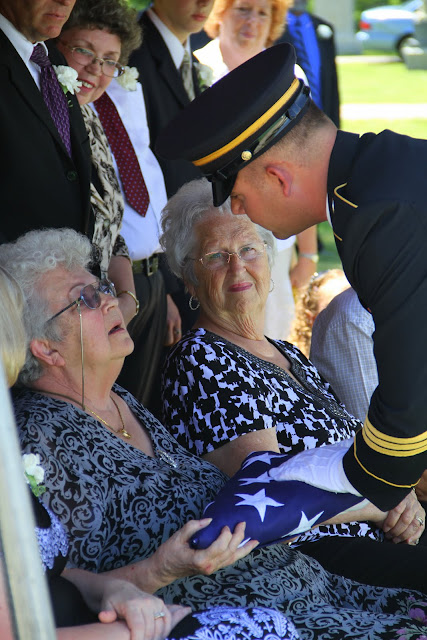 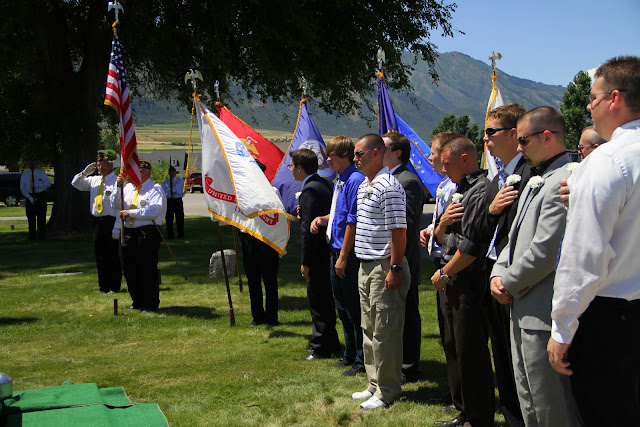 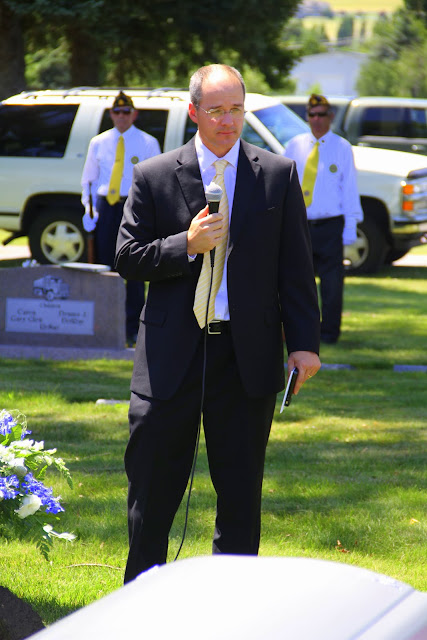 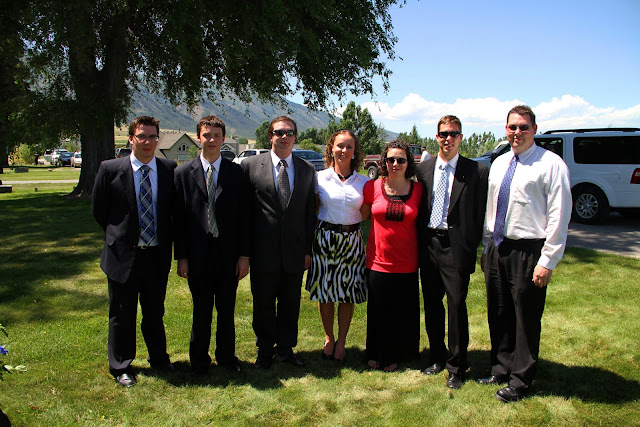 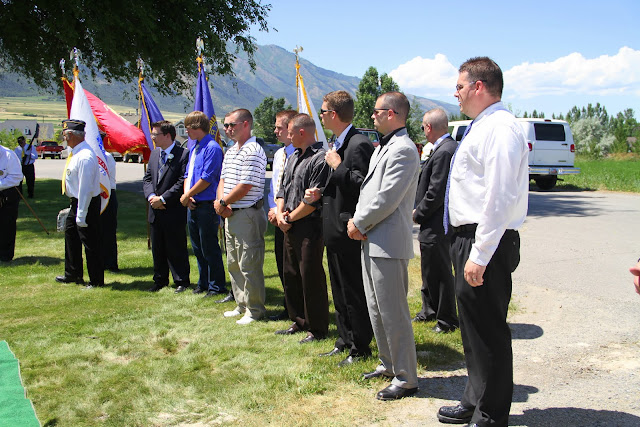 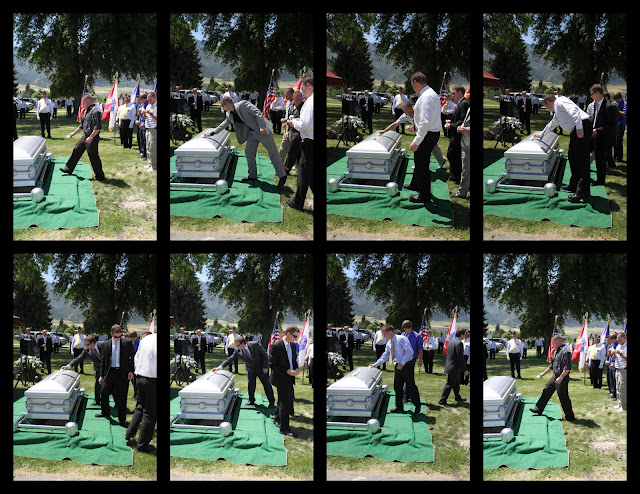 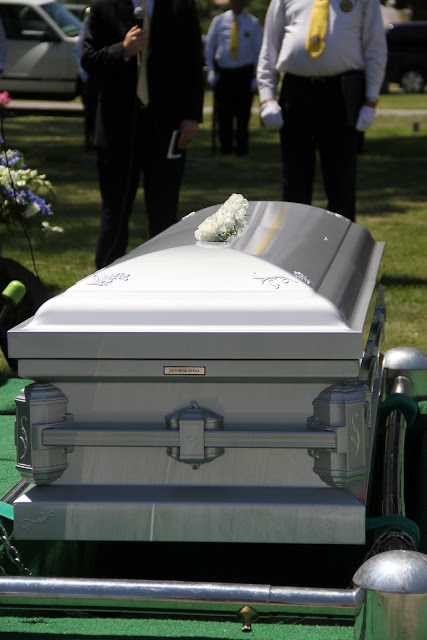 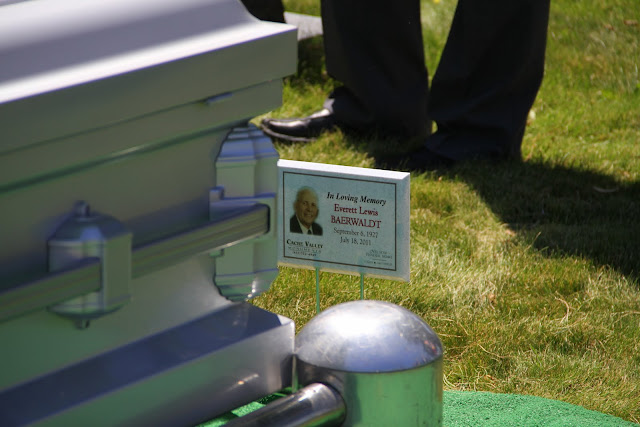 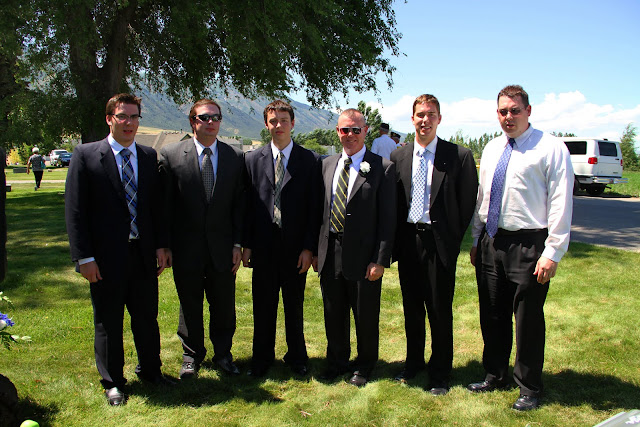 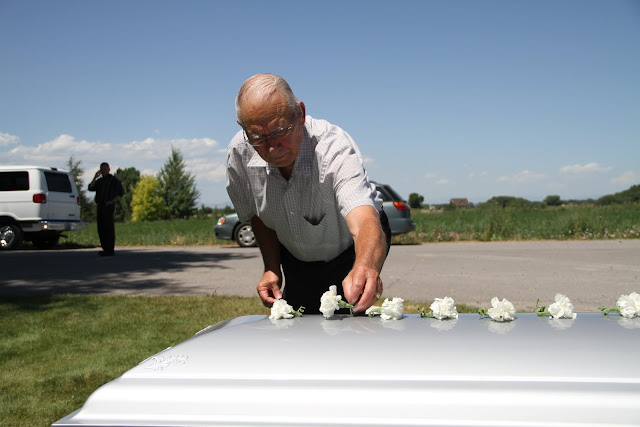 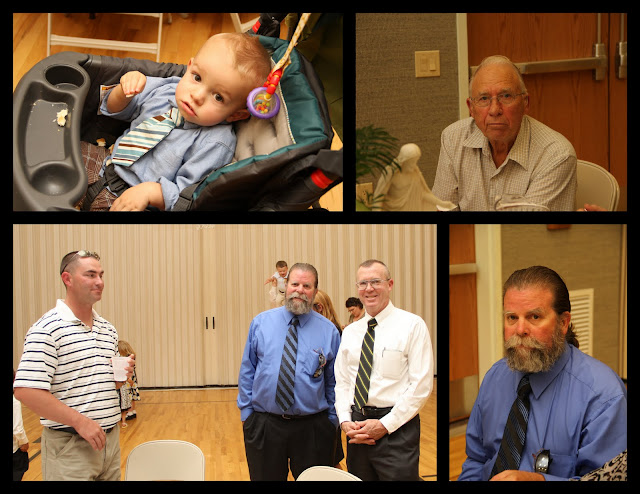 We made the long journey to Utah all in one piece and in pretty good time. We left home at 4 am and arrived halfway by 8 am. Justin suggested we stop in Evanston for lunch and to explore. The kids had a great time exploring the historic section. The city restored an old train station and parkway that the kids ran around. Everett did great! I nursed him twice while Justin drove (yikes, but saved us about 2 plus hours). We stopped in Ogden to play with the cousants there. Melissa let us borrow her pack and play for a couple nights. Charity, Grandma Call and company were all there too. Reagan made Amelia the cutest welcome packet. She decorated a purple envelope and stuffed it with shells, plastic string, and boomdoggles. Raquel and Scot were very hospitable to host us for the night in Smithfield. Emma and Elijah showed us around their favorite park. Phillip was immediately drawn to the fast moving creek. He ended up with five huge mosquito bites on his face. We all went to look at the creek before leaving. Emma lost one of her flip flops in the water. She tried to save the shoe and almost ended up drowning. The look of sheer terror as the water swept her downstream a couple yards will stick with me for some time. The kids played and played! 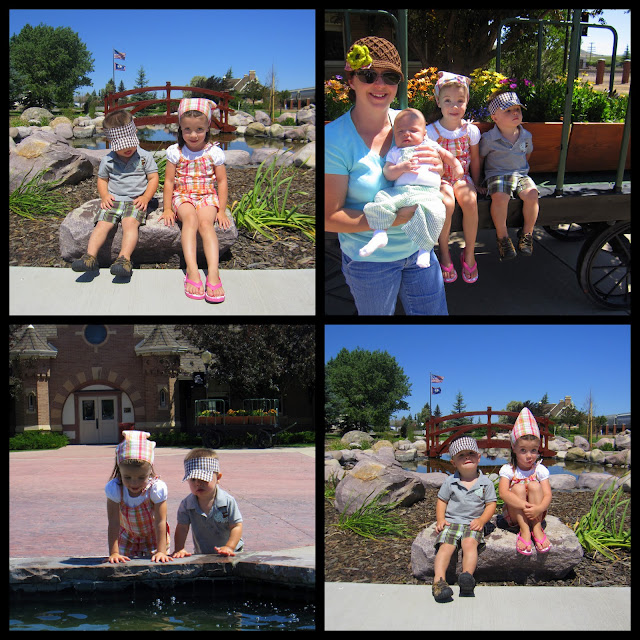 I spent Friday morning getting everyone ready for the funeral and making a Walmart trip. Mom asked me to print and frame the photo in my previous post of Grandpa. It was an honor! We got to the church around noon for the viewing. Amelia thought that seeing Grandpa in his nice white bed was super neat. The gathering of folks was pretty amazing. I saw family there I have not seen in 15 years or more. Phillip was crabby from a nap and Everett was hungry again so I did not get to mingle as much. Amelia and Phillip were totally hyped up on goof balls during the funeral. Justin and I took turns with them outside. Little stinkers. From what I did get to hear the eulogy and talks were very uplifting. My dad's comments were especially revealing because I did not remember that they had worked together closely for several years, my grandpa inspiring my dad to go into construction. Grandpa was a hard worker all his life. He lived a difficult childhood but pulled up his bootstraps and became an inspiration. That he joined the church after no religious up bringing was a miracle!

The graveside service was touching as the local National Guard paid him honors. It was inspiring to see all my brothers and some cousins take part as pall bearers and escorts. I loved the tenderness the guardsmen folded the flag and presented it to my Grandma. She is doing well in spite of the long stressful week. The militia gave a gun salute at the end of the service. Grandma's ward provided a luncheon for immediate family. I enjoyed mingling a bit with all the family present. It seemed we all stayed within each family unit, in comfort zones. Still the gathering was warm and friendly. The emotion of family brought us all together.

After the funeral we packed up our stuff at Raquel's then headed down to Taylorsville. It is stressful changing locations with all the crap, er stuff, we have. The kids were sooooo cranky. Phillip insists on getting up with the sun regardless of when he went to bed. Saturday Dad, Jana, John, Courtenay, little Everett, Jeremy, and Jared all went on a hike up to Lake Blanche. The rest of us stayed at home relaxing. Mom went back up to Wellsville for a longer visit with Kink and Nancy (Grandpa's brother and wife). I wanted to make a Costco run and ended up waking Courtenay and Everett Lance from their nap. The bad part? We changed our mind due to the time and so had a cranky Court and Everett. Sorry dudes!

Dinner was, well, interesting. I could not find the baby's binky to begin. Then Phillip put his applesauce in a precarious location and ended up in the baby's carseat. It was a madhouse between hungry kids waiting for dinner. That will make us laugh in a couple weeks! The guys all went to see Captain America. At mom's home Miekka watched the kids while I made a walmart trip to get supplies for Everett's blessing party. Once at home the kids actually got bathed and settled down to watch a movie waiting for the guys to get home. Phew! Busy, busy.

what a special day!!