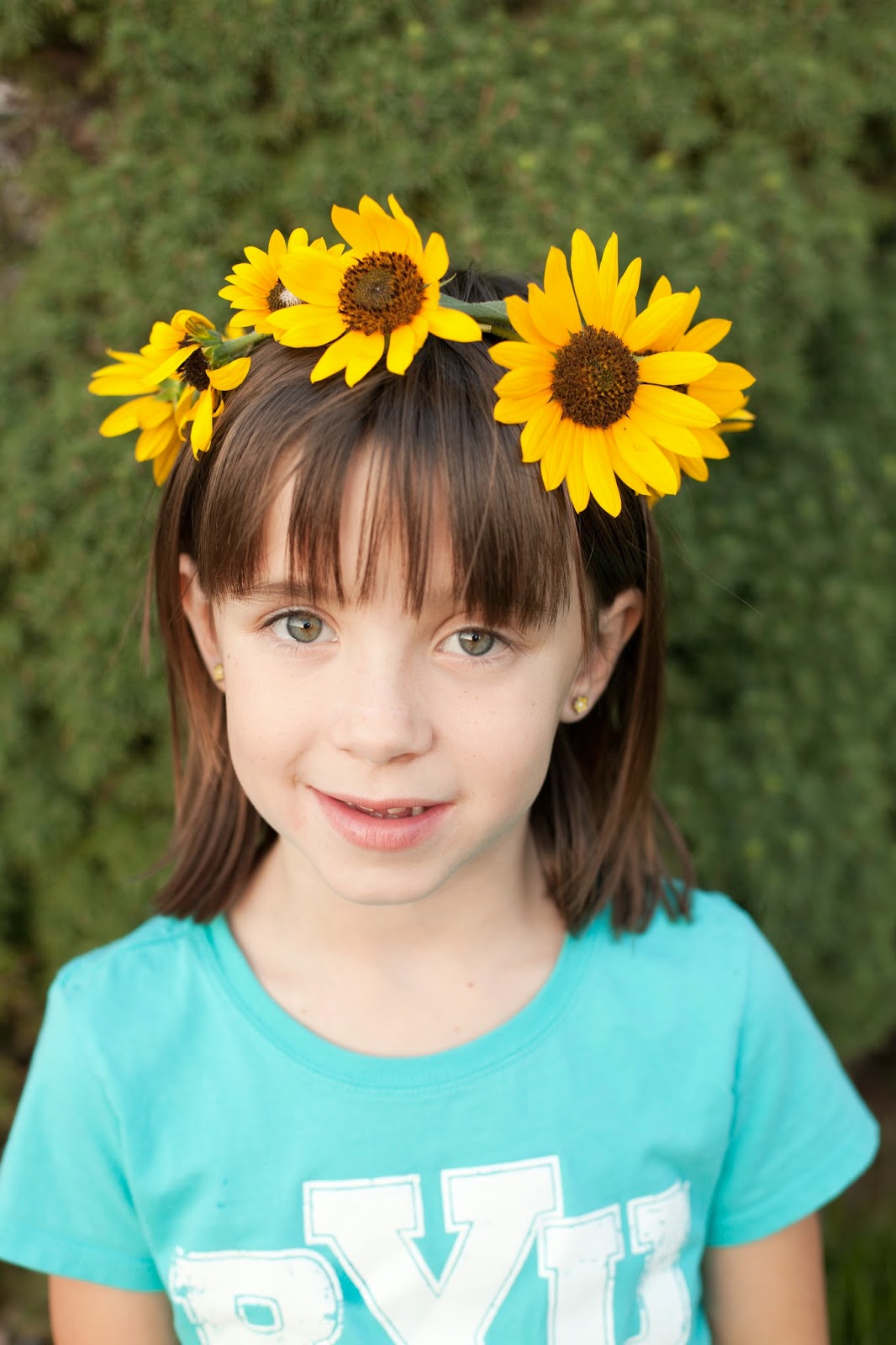 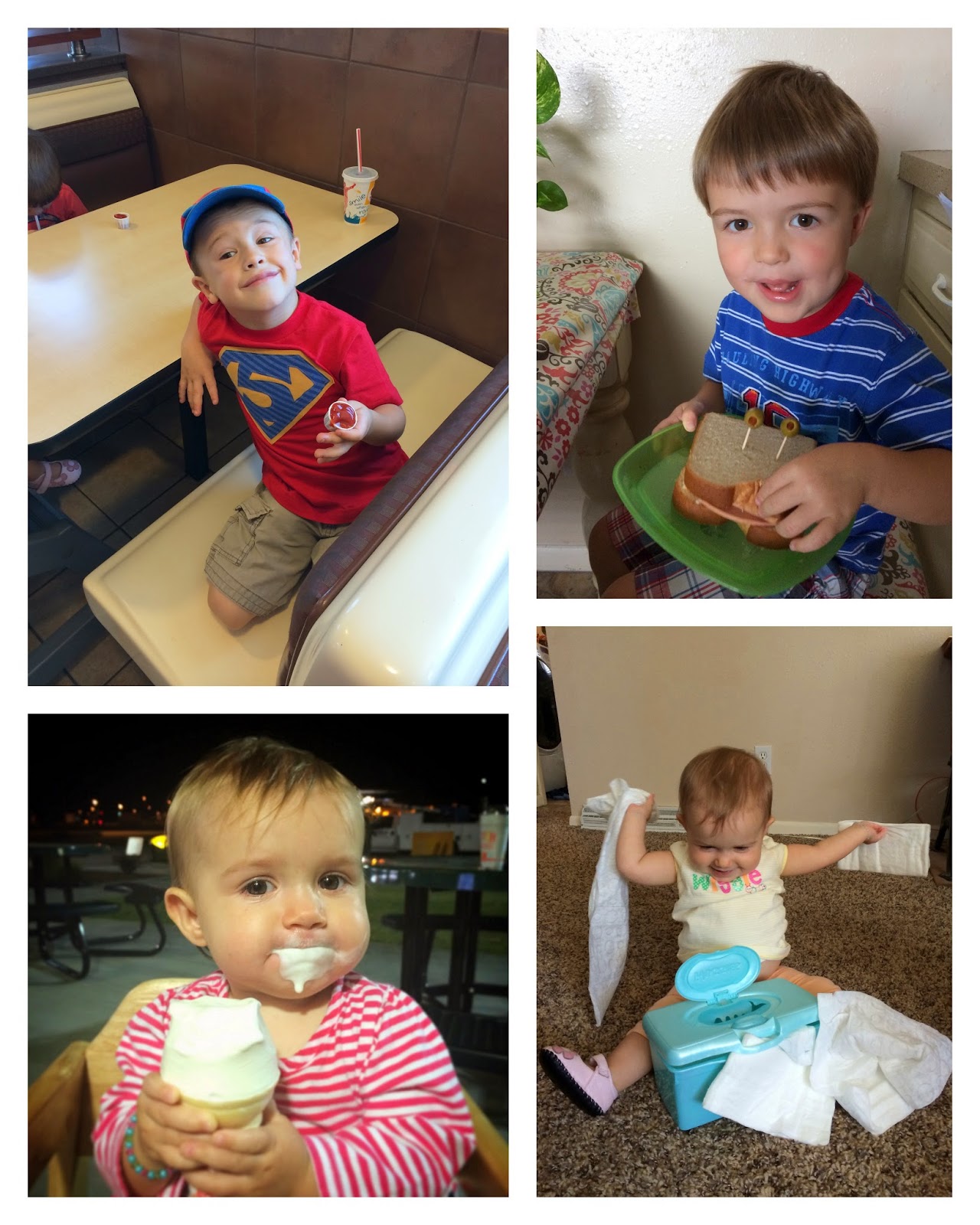 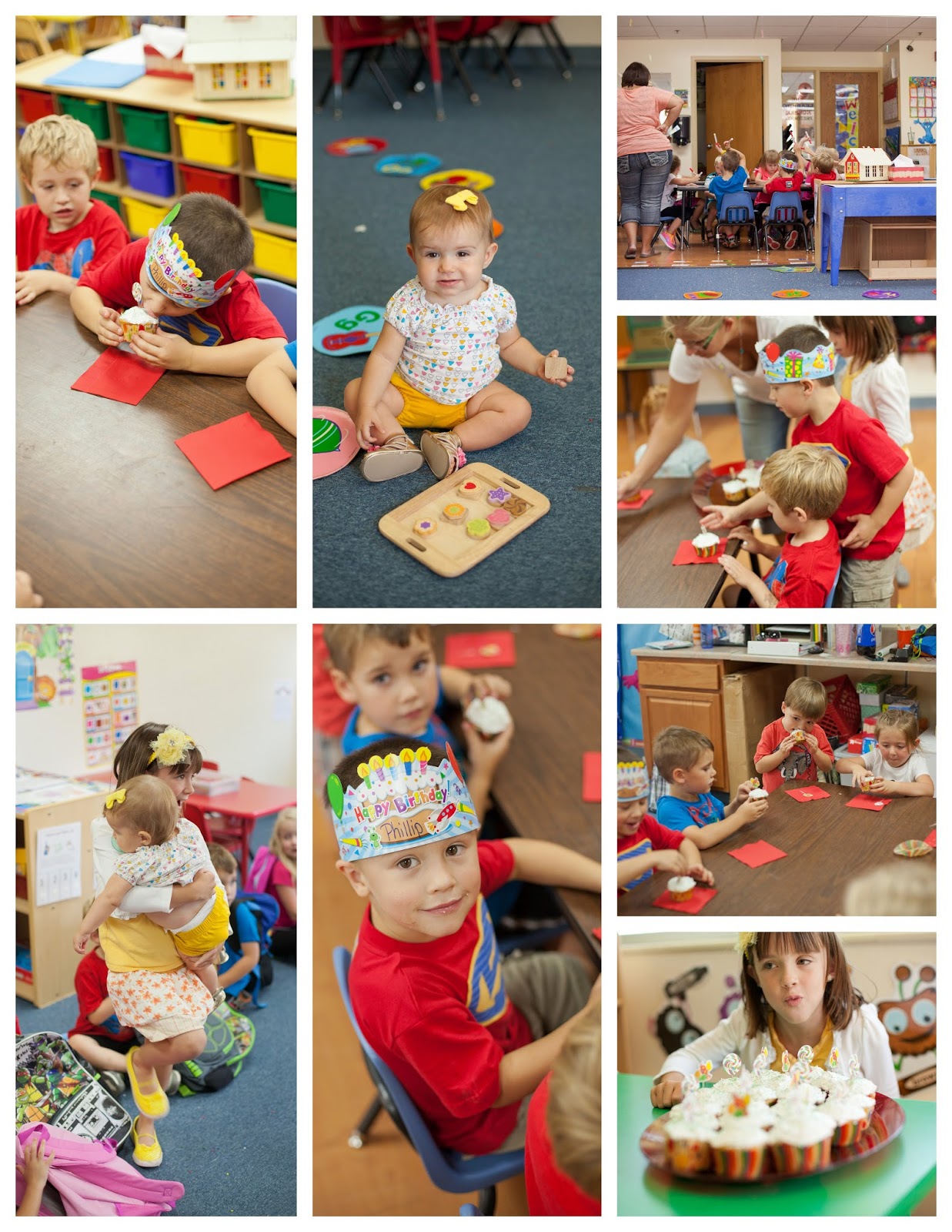 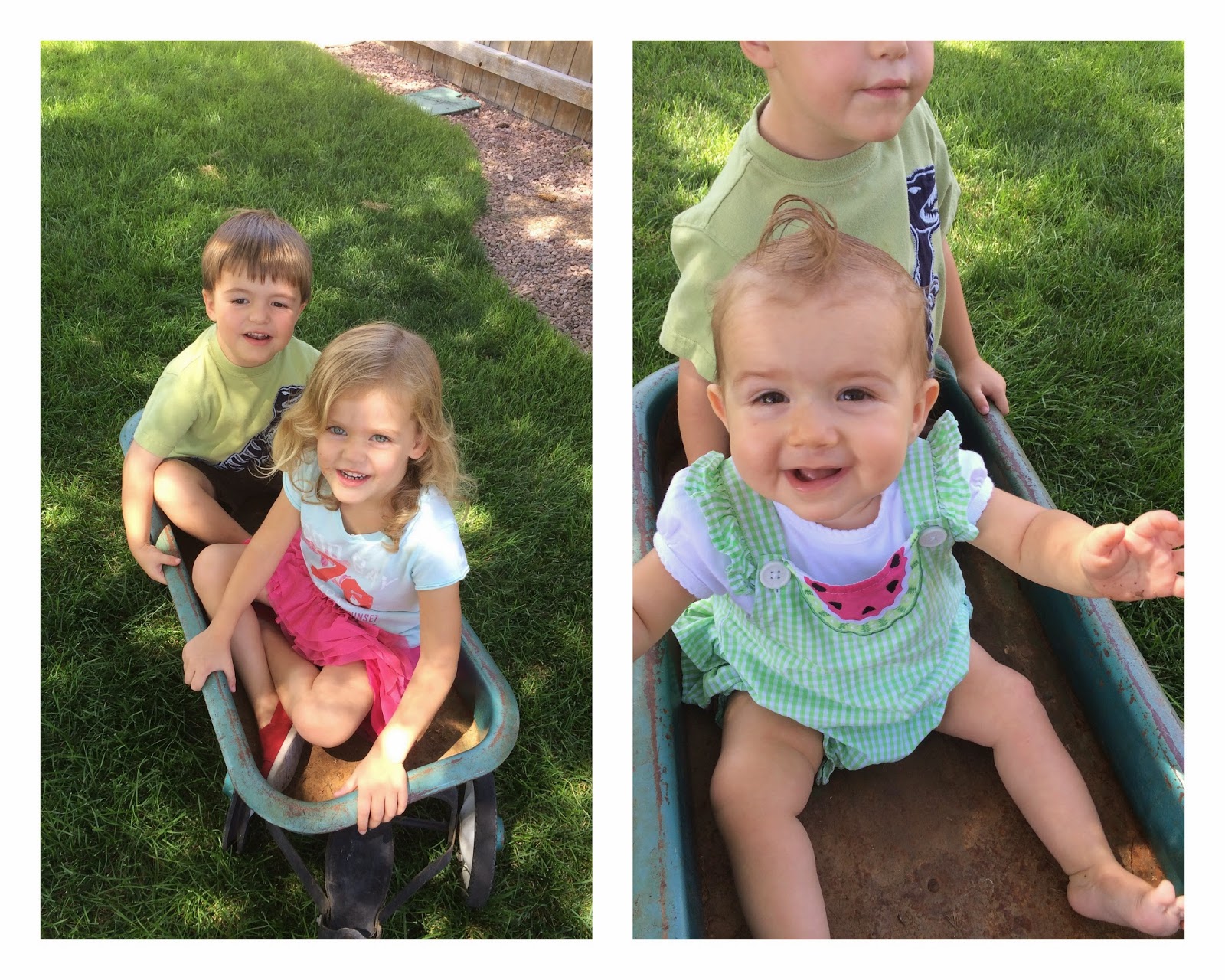 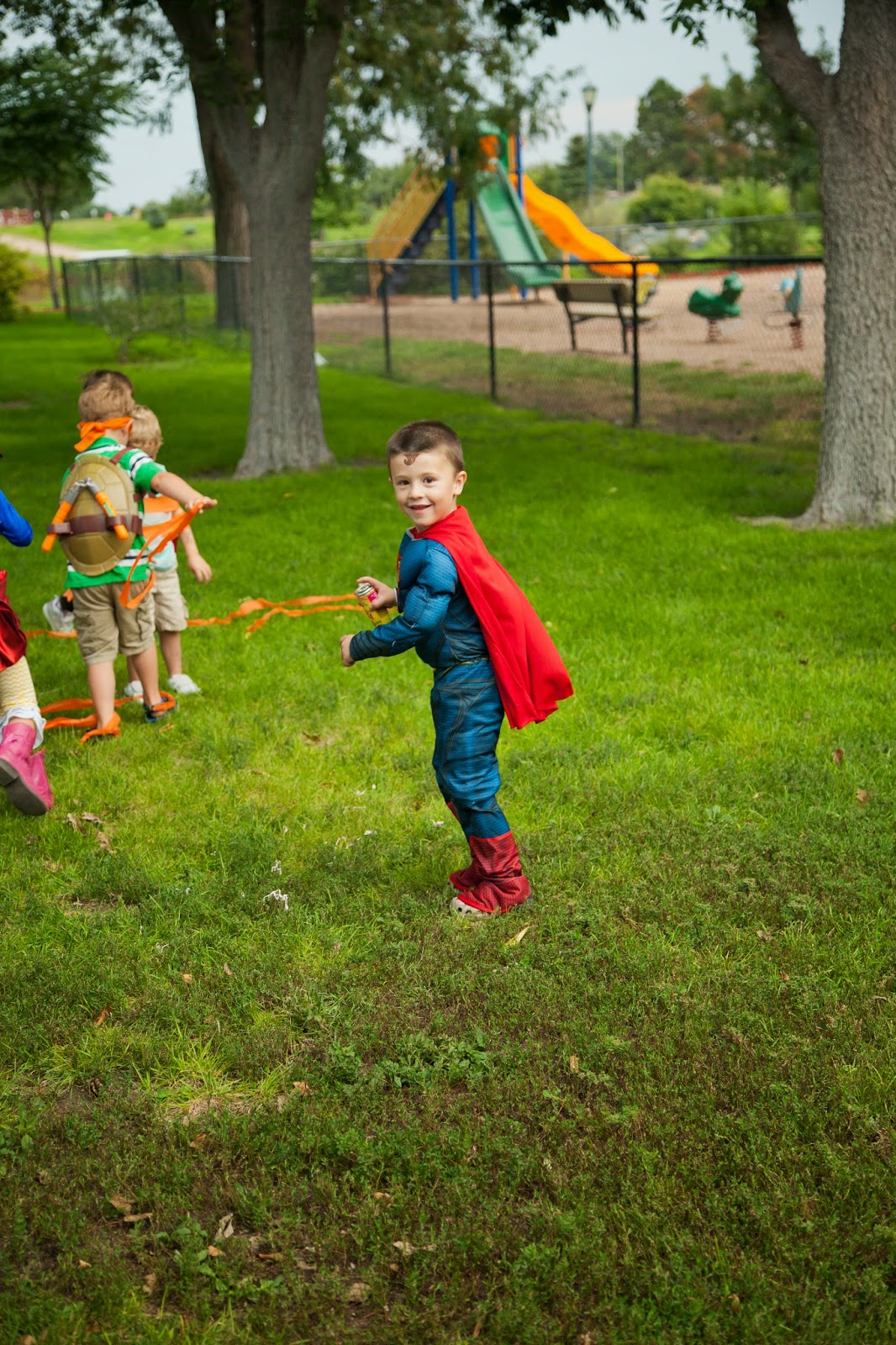 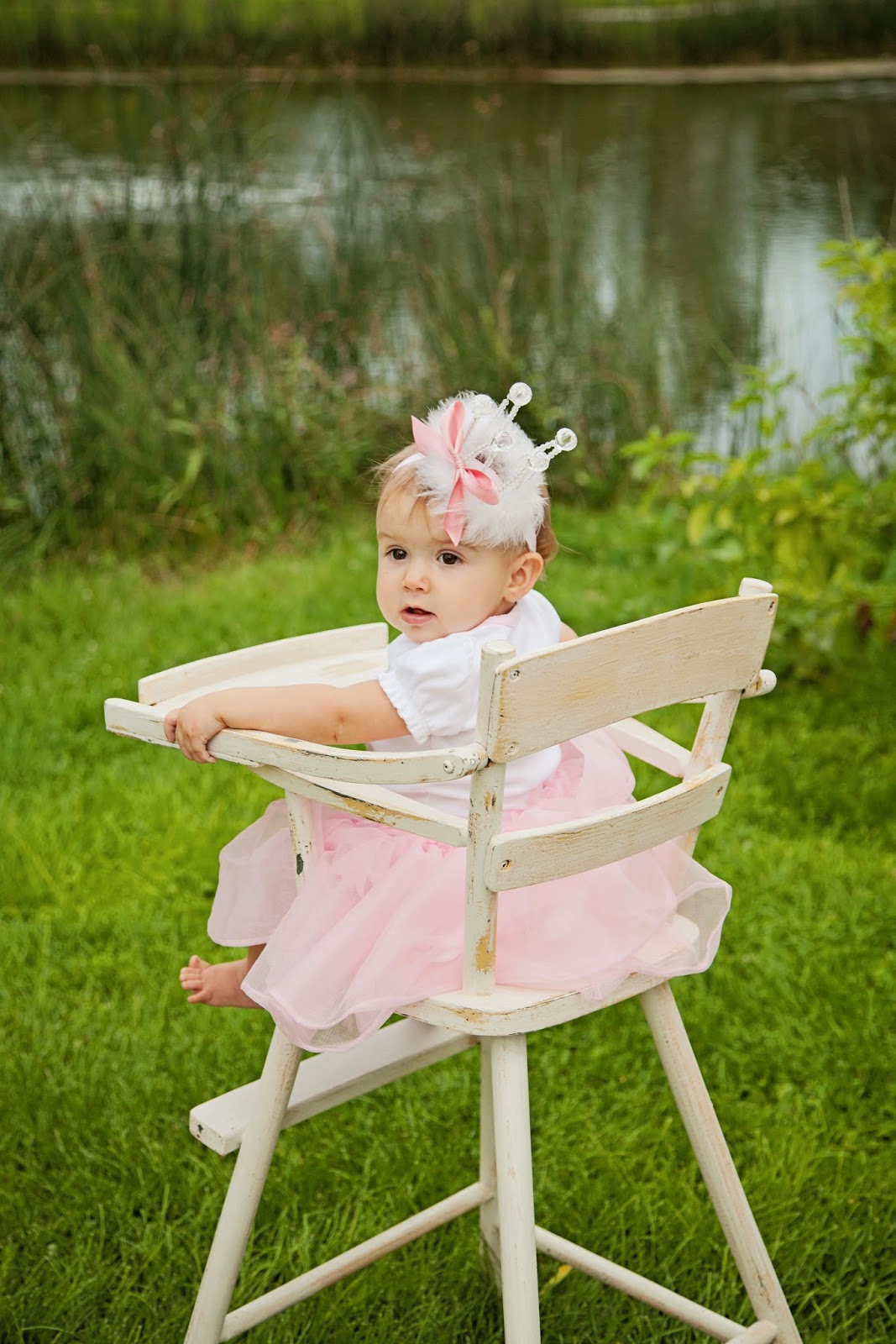 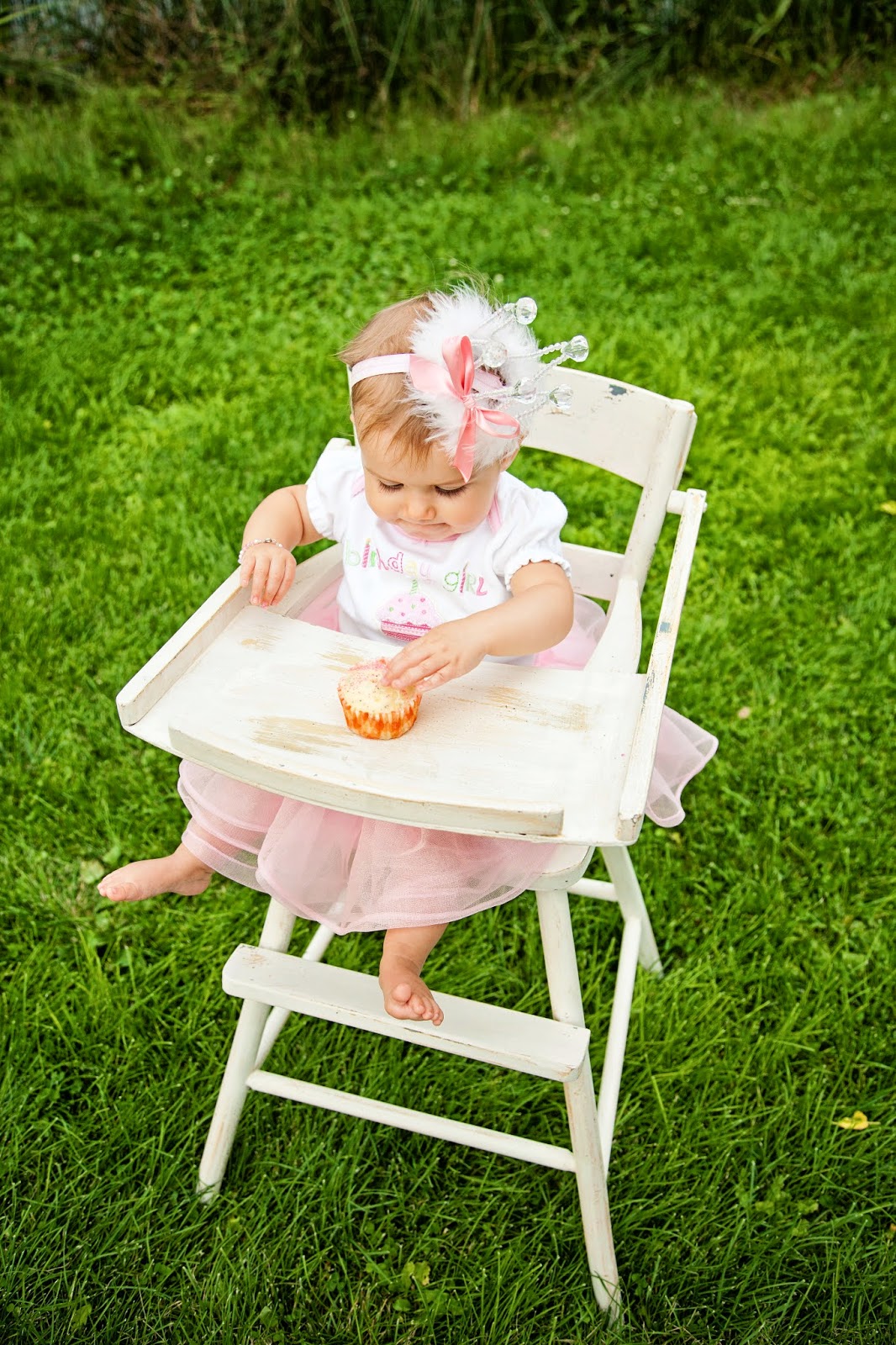 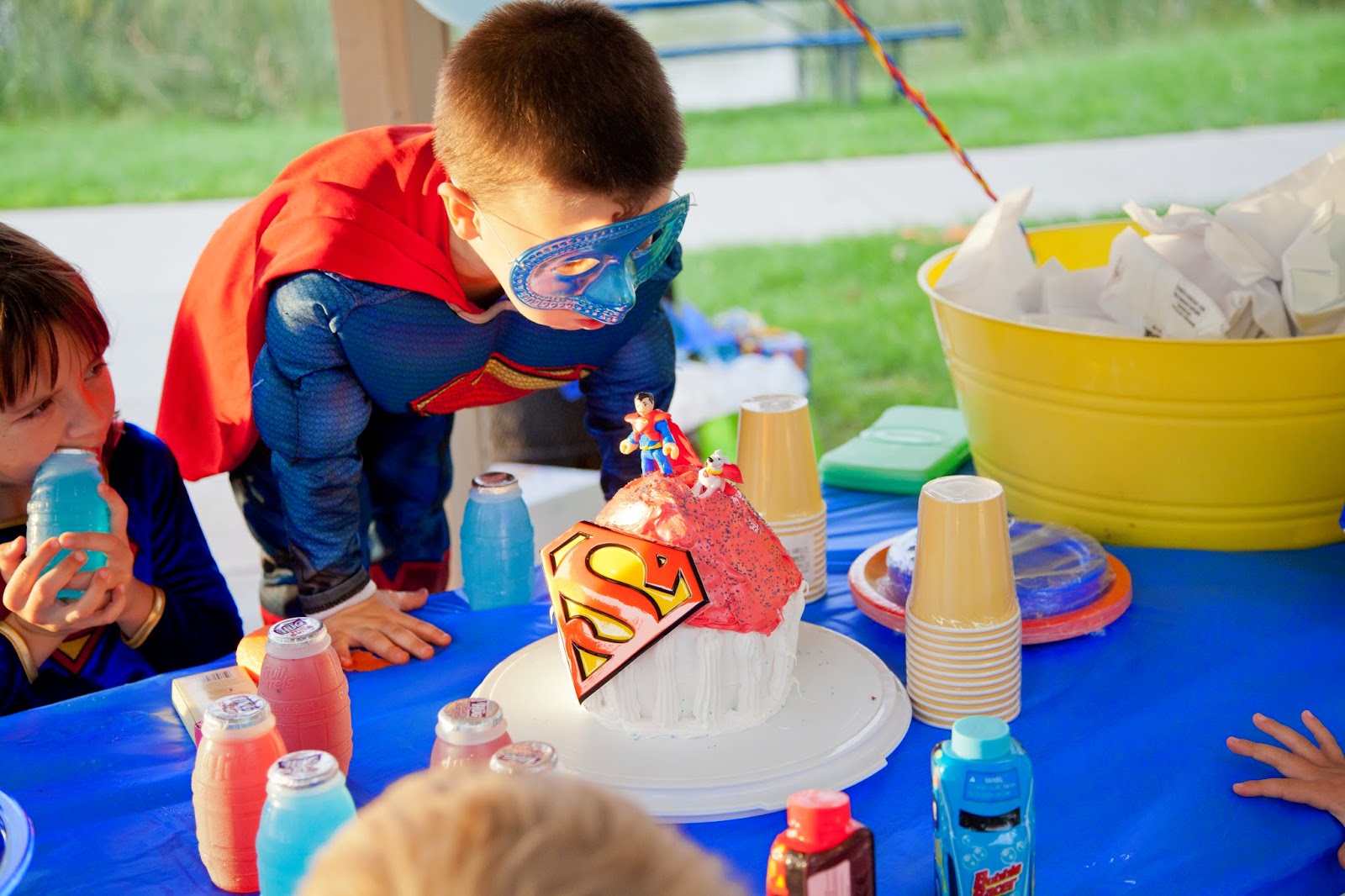 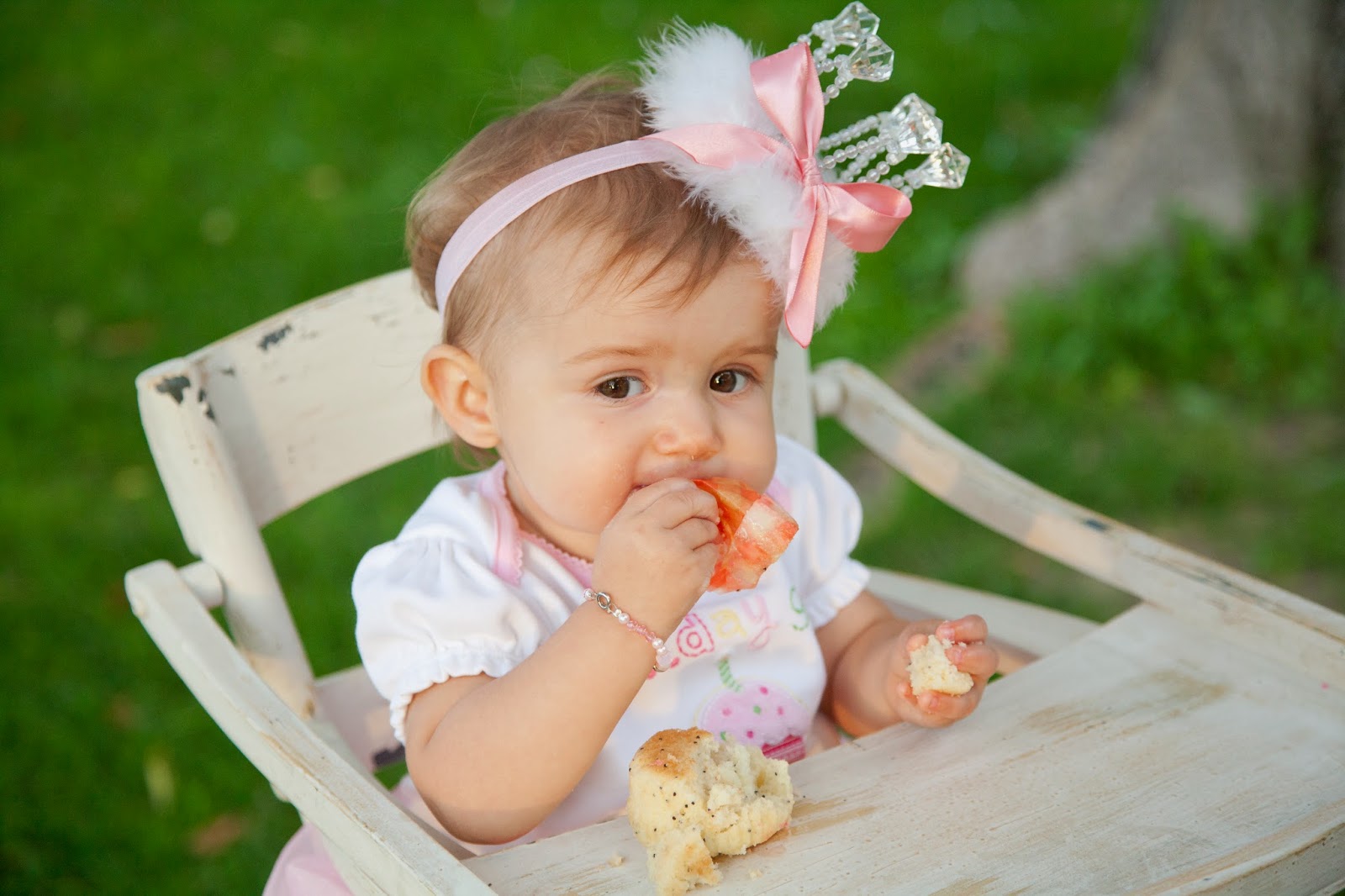 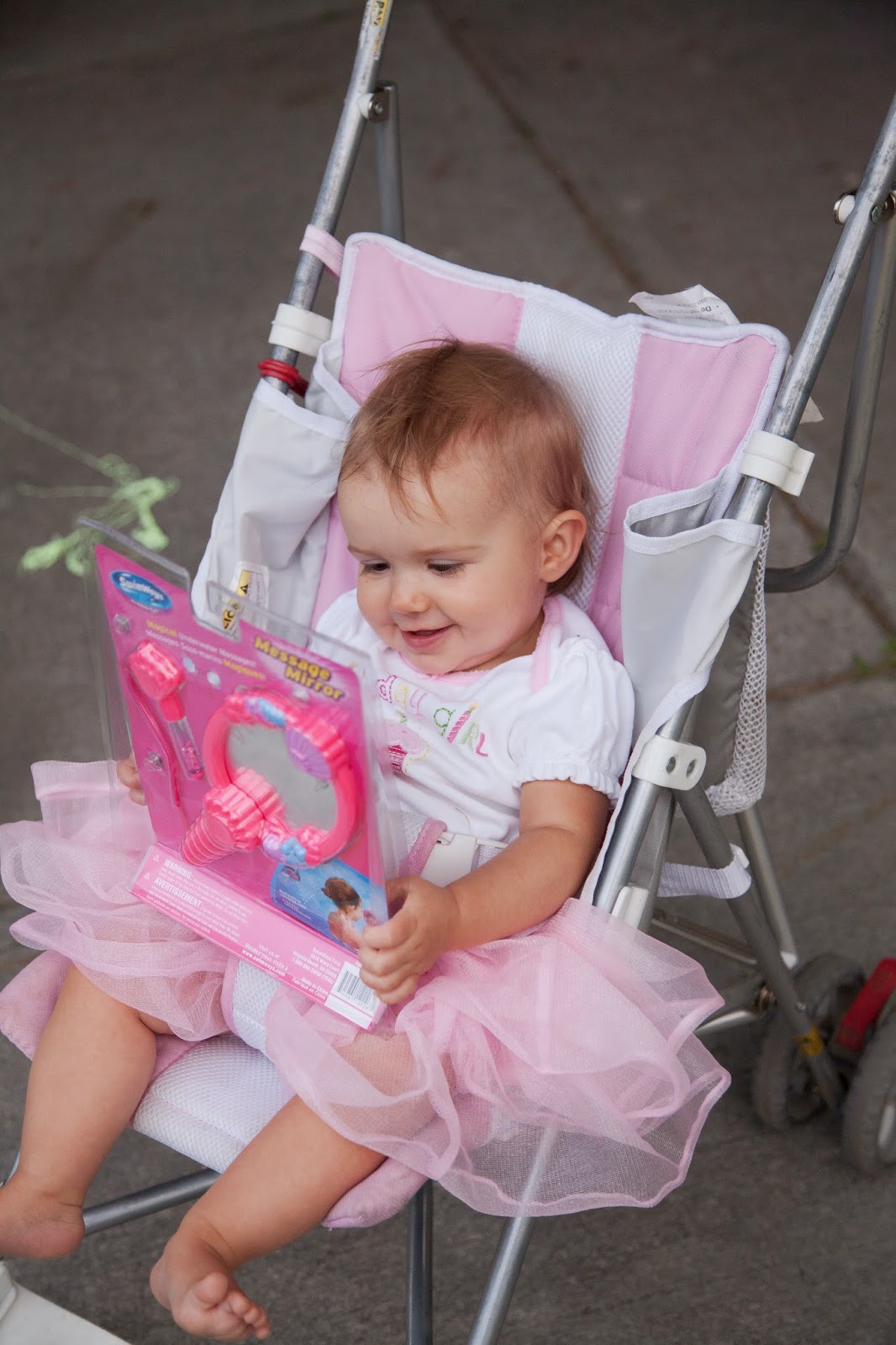 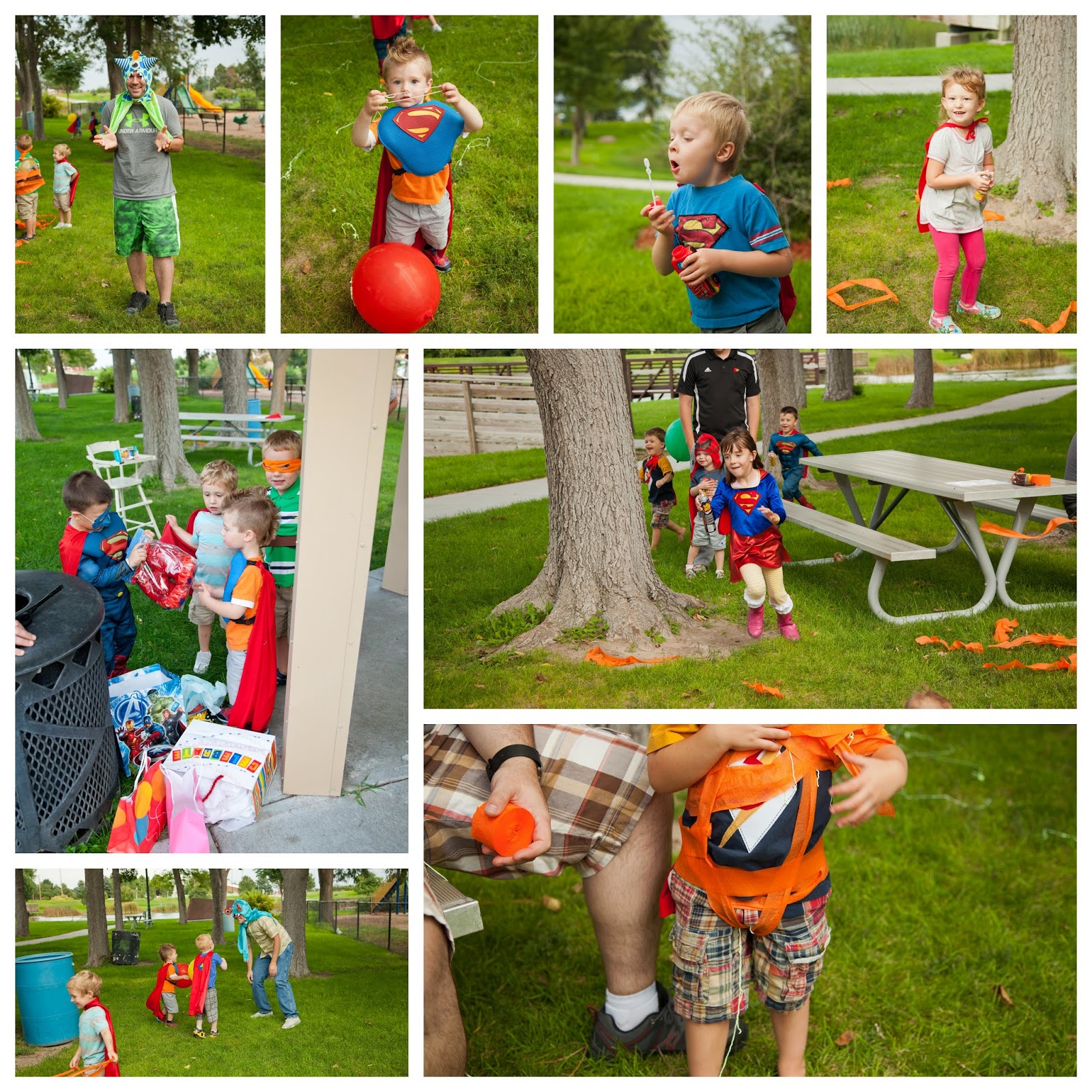 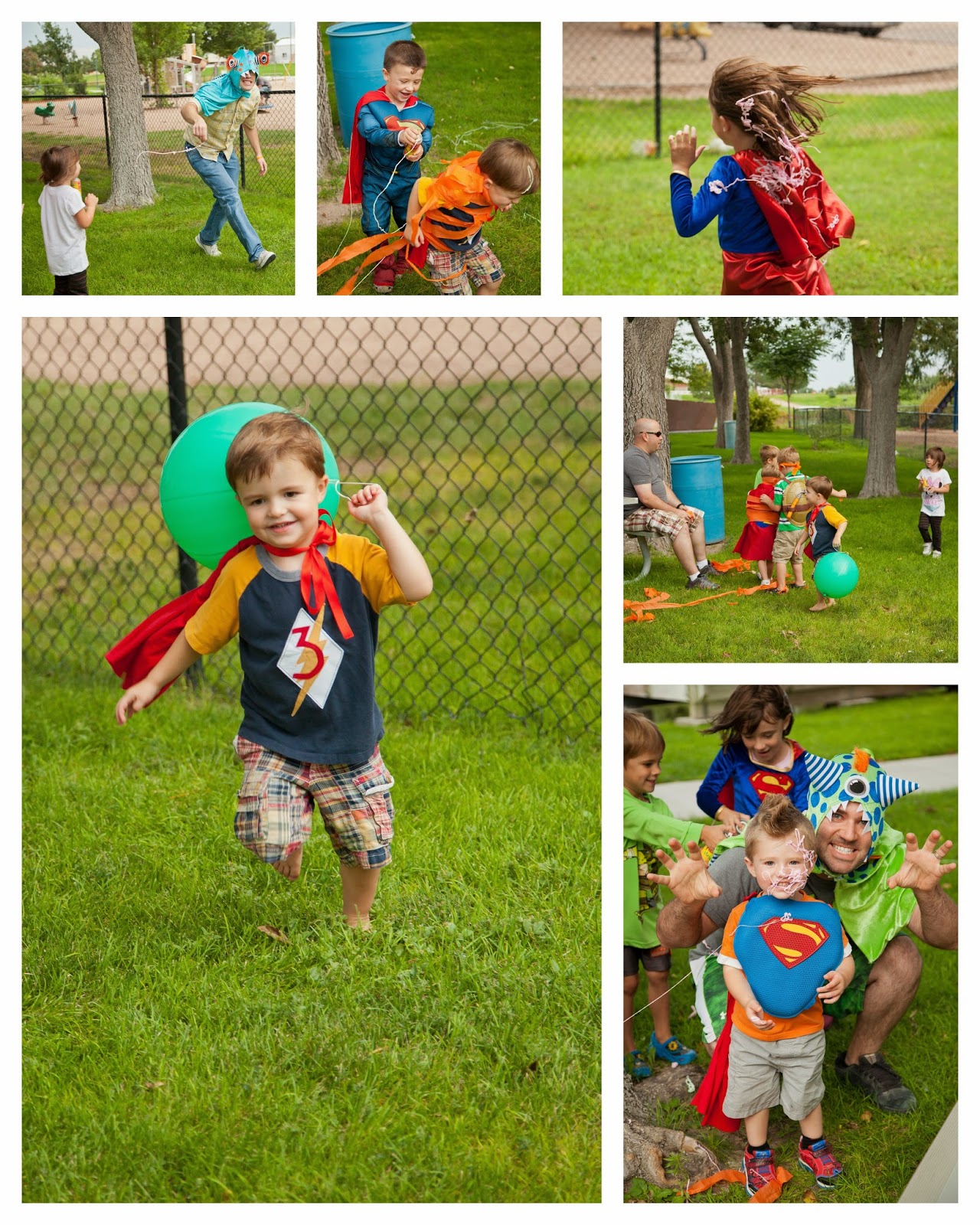 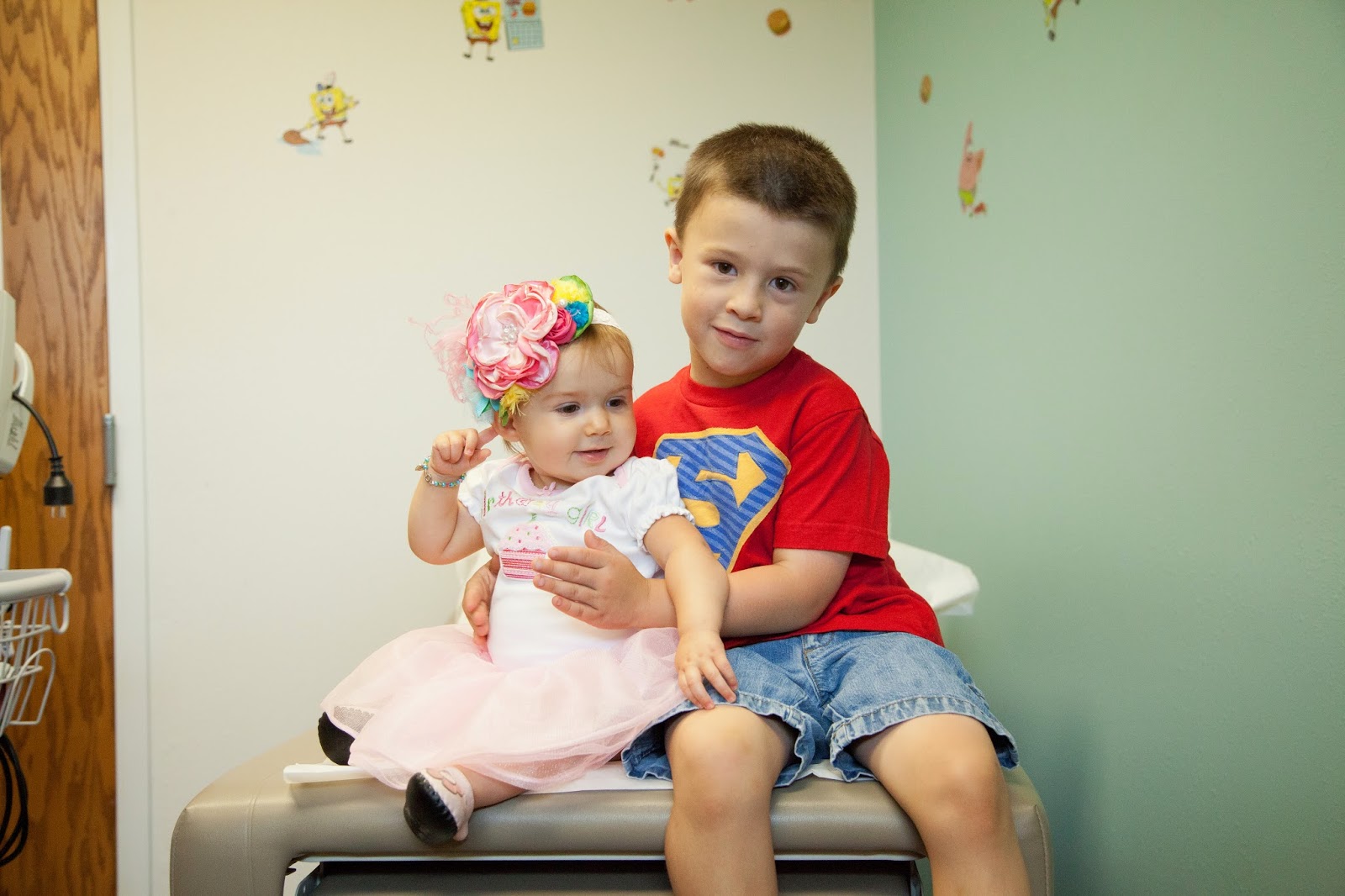 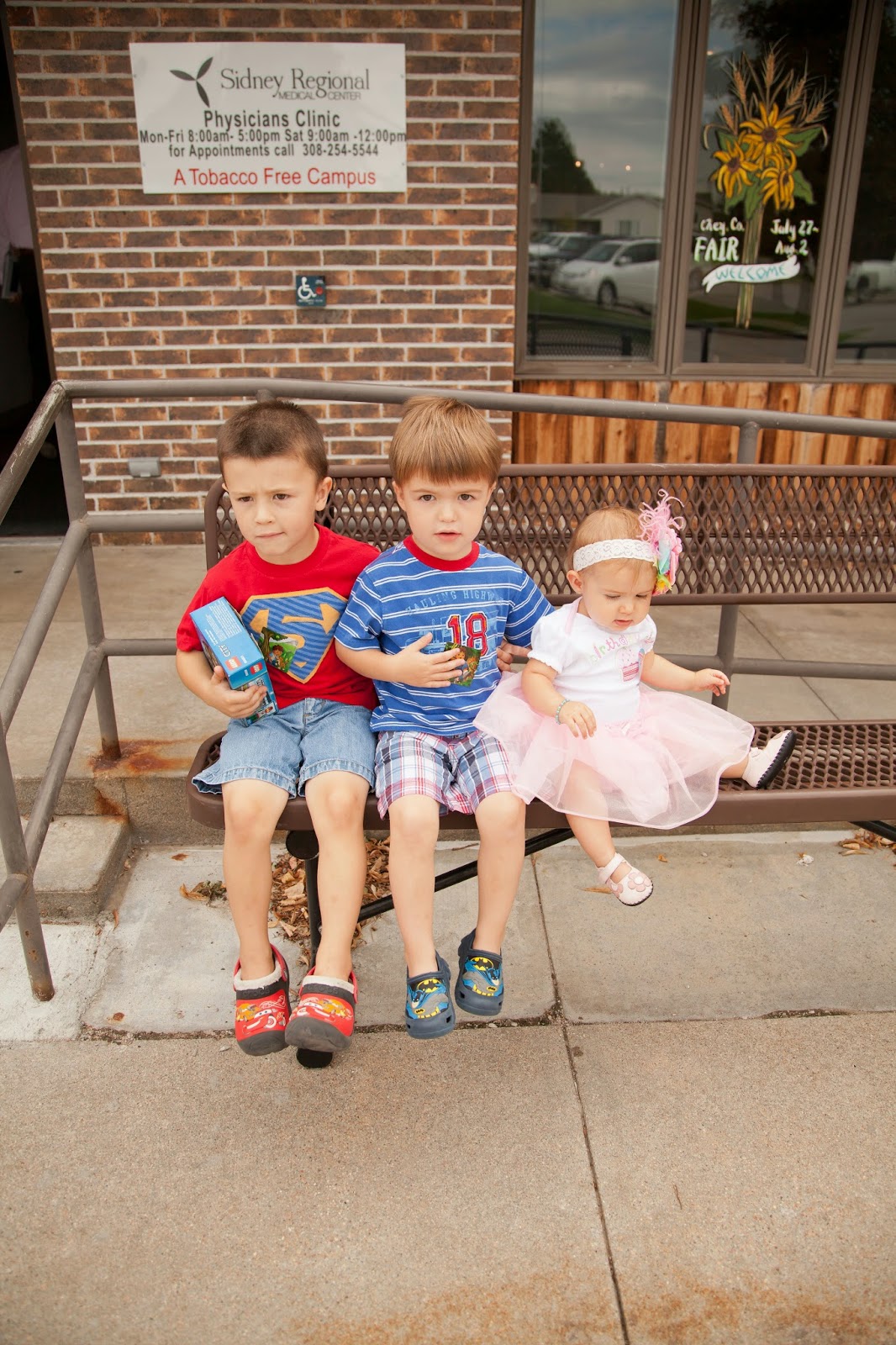 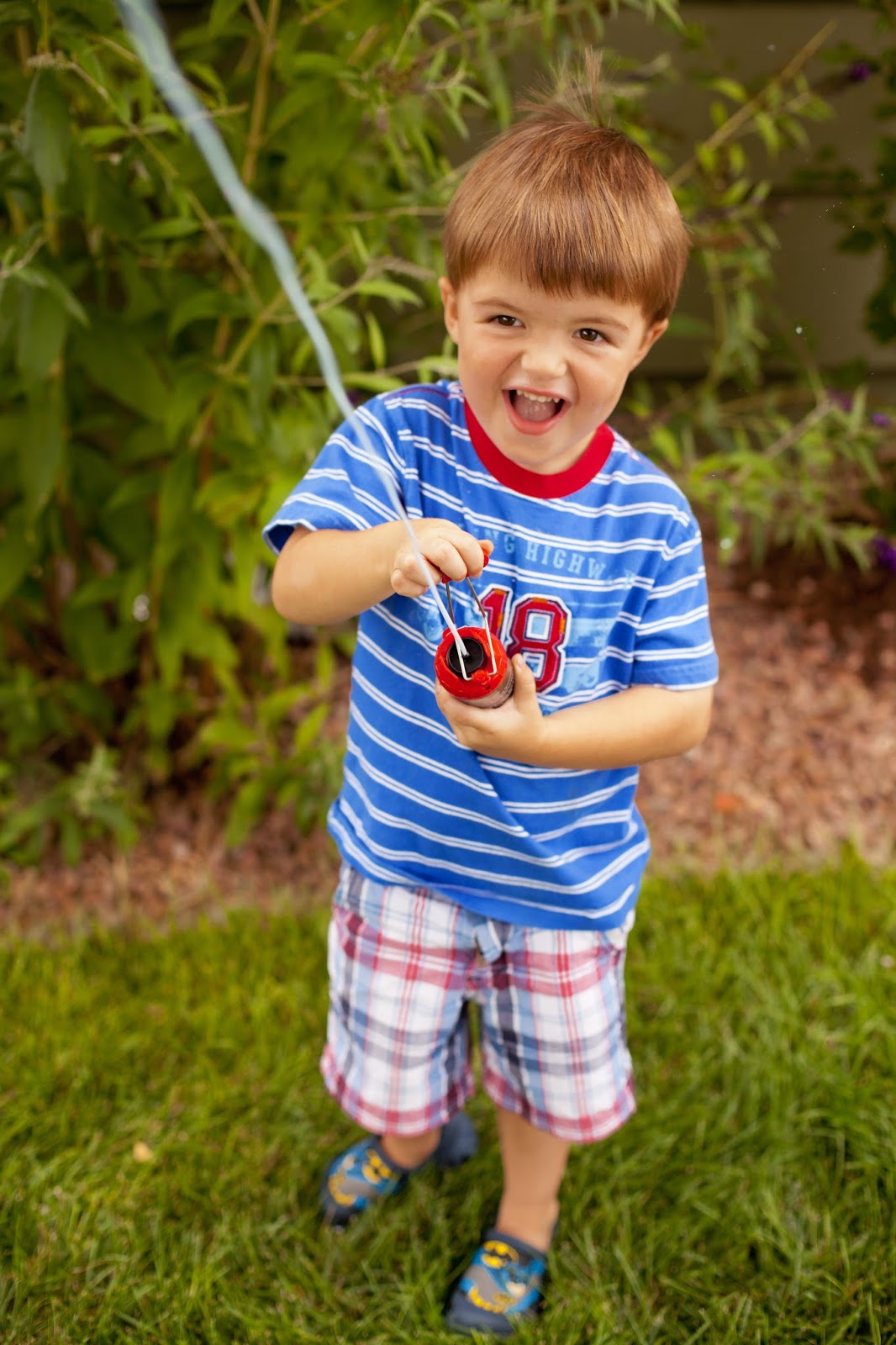 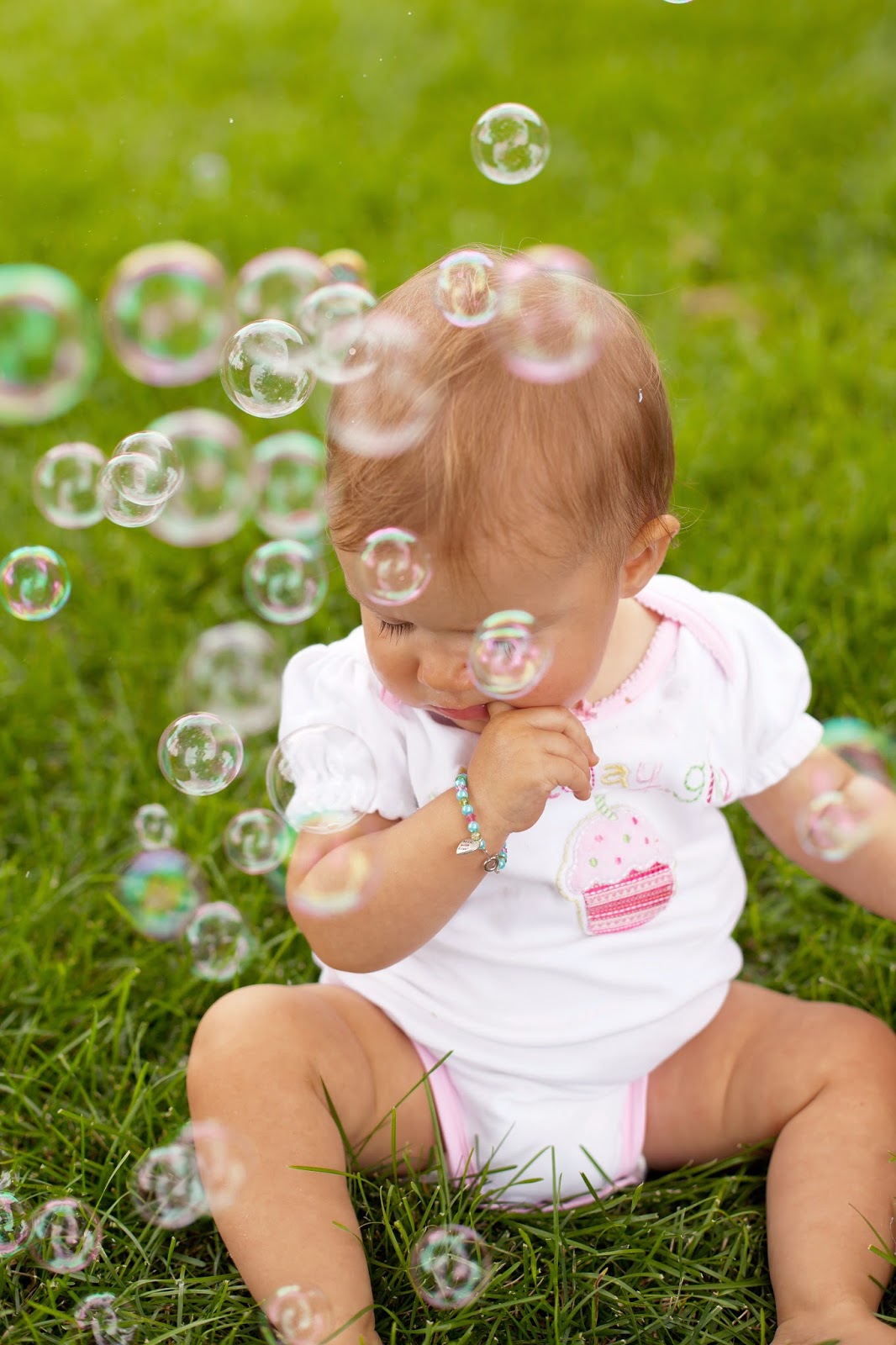 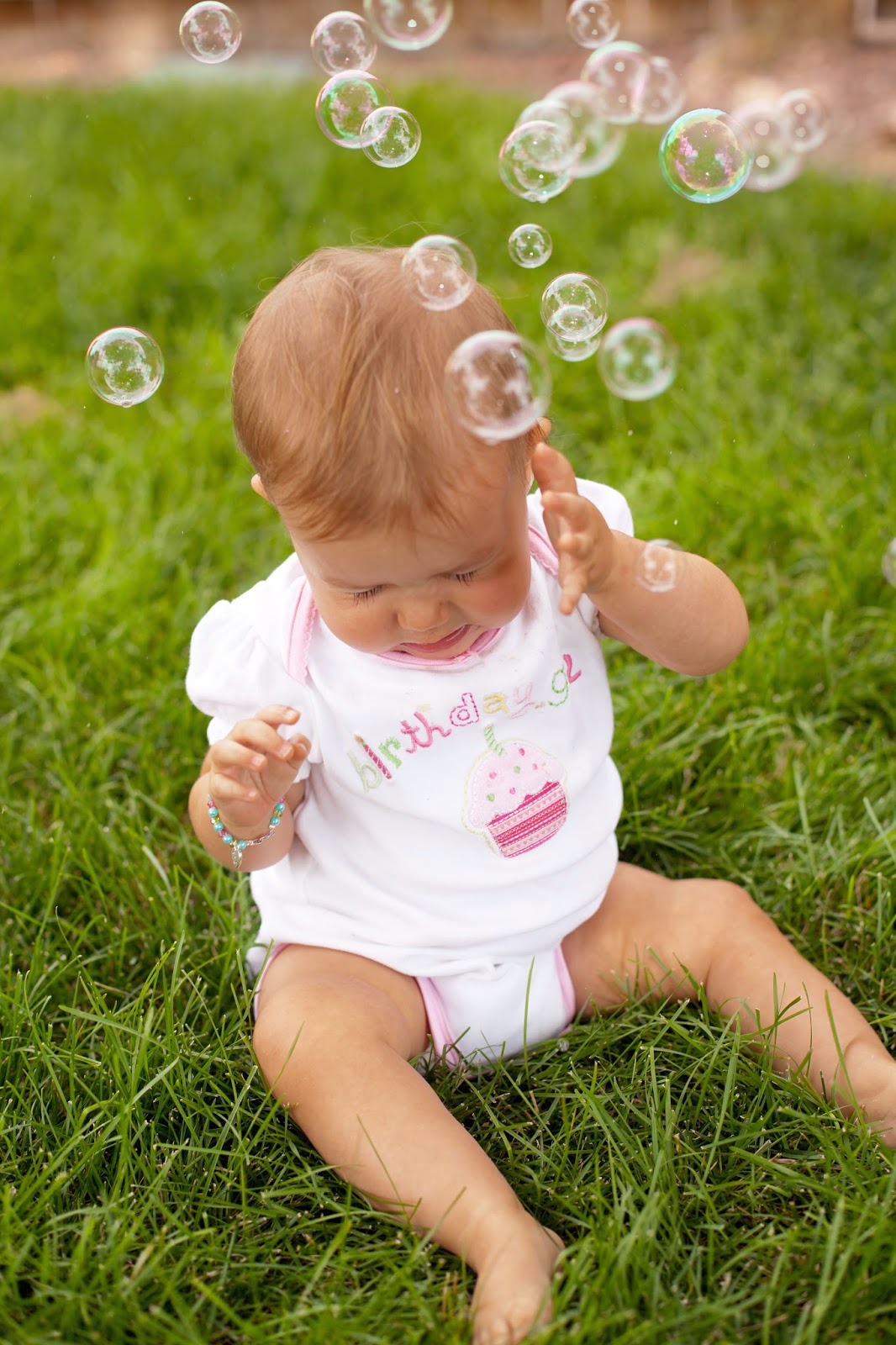 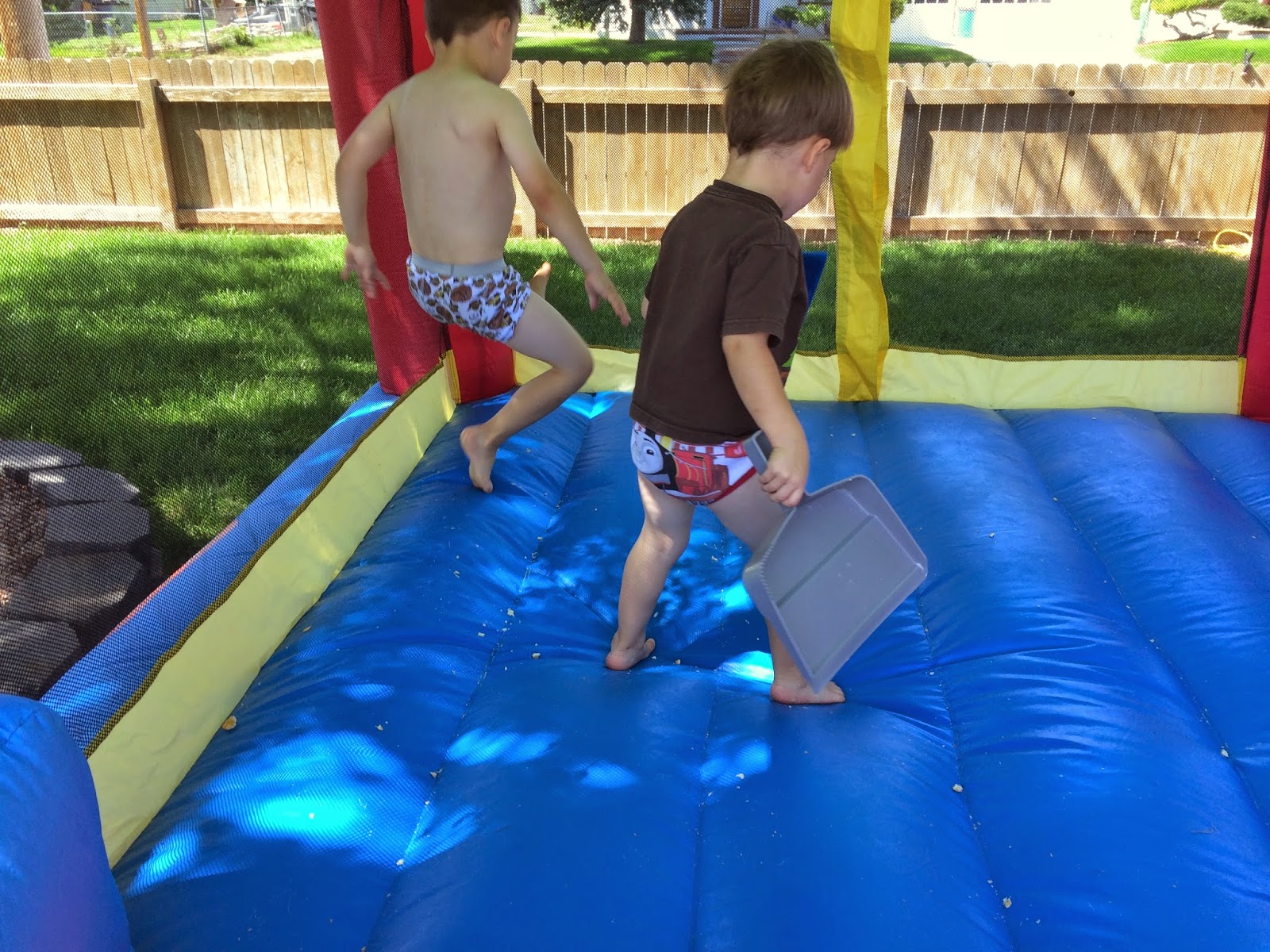 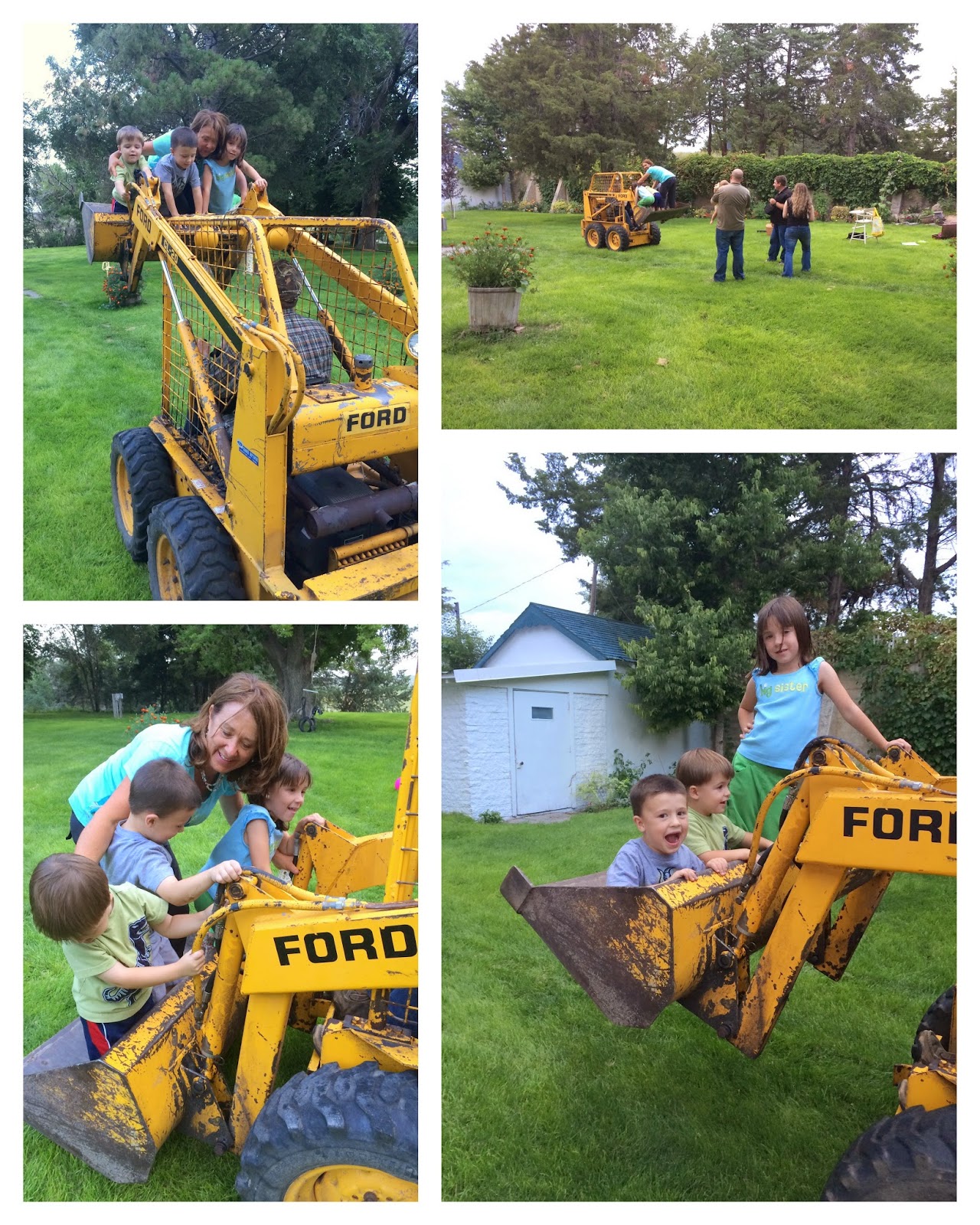 Monday arrived at last to one very excited little boy. He FINALLY turned five years old. We celebrated all day long! He told me that his tummy was grumbly for Old McDonalds Farm around lunch. We took the little fella to McD for burgers. Grandma Debbie called with a birthday song. I spent all morning making cupcakes. Everett thought the cupcakes looked so delicious that he ate the tops of 2 dozen cupcakes. Dang! After lunch we went to Walmart for more cake mixes and to get Phillip a couple gifts to open. His new bike did not come in the mail until Wednesday. I picked up Mia from school so we could all visit his preschool for cupcakes. Phillip looked so grown up passing out cupcakes to his friends. He opened gifts before dinner. We went outside in the dark to blow out candles and sing him the birthday song.

Tuesday was another crazy day getting everything organized for Phillip’s birthday party. All year he planned on a Superman party, until the day before…when he decided on a Hot Wheels party instead. Sorry dude! Our new friend Nola came over while her parents signed papers for their new house. Everett was very excited to have a friend over to play. I spent the afternoon making more cupcakes and icing Phillip’s cake. I was quite disappointed with my icing skills. Oh well, the kids don’t care. We had Phillip’s party at the park around 6:30. We arrived a couple moments early to decorate a picnic table. Mostly the kids just played and ran around. I had several super hero stations the kids could try out. The kids could smash cones with their super muscles, blow bubbles, punch each other with balloons, escape from crepe paper bonds, and squirt scary monsters with silly string. The silly string was by far the most fun. Next time I will get each kid two cans of silly string and let them loose. Robbie Wood and Craig Markum were our monsters, they performed perfectly! Phillip’s favorite gifts included a set of punching gloves and a Ninja Turtle. He was so excited his best friends Noah Dean and Logan came to his party. Evelyn also celebrated her birthday with a little cupcake this time. She looked uber cute with a crown and tutu.

Evelyn woke up with a fever, gummy eyes, and snot galore. I felt so bad she was teething on her birthday. Wednesday morning I took Phillip and Evelyn to visit Dr Shaw for their well child visits. We brought a large plate of cupcakes to share since it was Evelyn’s special day. Evelyn also got a special phone call from Grandma Debbie, she ended up hanging up the phone punching all my phone buttons. The kids requested doughnuts before we went home. Wednesday was very low key, thank goodness. I taught my first class activity for the Beehives that evening. I chose a lesson on five-minute hairstyles the girls can quickly do in the morning. All the kids went with me because Justin went up to Scottsbluff to help with an audit. Phillip and Everett tried to help clean the building; instead they emptied the vacuum bags into the carpet. We went to Sonic to treat Evelyn with her own ice cream cone. She clutched the cone so tightly that her fingers turned white. She ate the entire cone! I cannot believe an entire year flew by already.

Friday morning I cleaned up the side yard. I set up the bounce house for the boys to play in. Instead they smashed a pack of crackers and sprinkled sticky juice inside the bounce house. Little stinkers. I feel a little frustrated cleaning up all the messes they are making lately. Everett is doing well with going pee in the potty. He is not making progress going poop in the potty. He was getting frustrated and peeing in his pants again earlier in the week. I backed off the cold showers when he pooped. The pee got better but he is still pooping in his undies. I seem to remember that Phillip pooped in his pants for a good deal longer after he consistently peed in the potty.

We spent the afternoon up at the Peter’s ranch yesterday. They manage Rex Ranch, a church-owned cattle ranch. Brother Peters saddled up a horse (Smitty) and walked the kids around the yard several times. They were in heaven. Sister Peters up and killed 3 snakes with a shovel as we toured the yard. I am sure it took a lot of elbow grease to magically grow the grass, flowers, and trees in the middle of the prairie. Justin enjoyed lying on the cool grass with the breeze tinkling the wind chimes. He said it felt like a slice of heaven. The best part was when Brother Peters brought out his tractor and gave the kids rides. Sister Peters made a delicious dinner of smoke chicken breast, mushroom pilaf, salad, and veggies. We were all quite hungry so the food tasted extra good! I took year photos of their son’s daughter, Amelia. Amelia and Evelyn are only two days apart in age. They are quite similar in many ways! We drove home with a van full of tired, sleeping kids. The horses gave our Amelia a run for her money in terms of her allergies. She woke up with swollen eyes and classic cold symptoms. Poor kid!